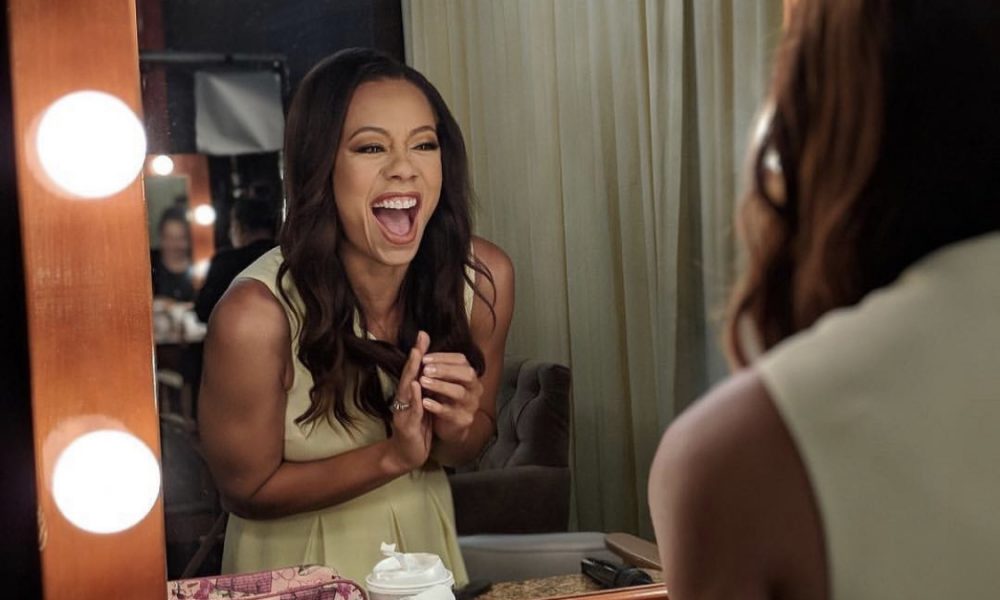 Today we’d like to introduce you to Kristin Smith.

Kristin, please share your story with us. How did you get to where you are today?
When I was about ten years old, I sat my Dad down for a very serious conversation about “what I was going to be when I grew up.” I told him I wanted to be a news anchor he responded by telling me that news anchors needed a college degree, so I needed to get a scholarship. I said, “okay, no problem”.

A basketball scholarship, a degree, and almost a decade later and there I was as a Morning News Anchor in Yuma, Arizona. It was a tiny little station (KYMA News Channel 11) and one of the best experiences of my life. From Yuma I went to host a show in Miami for the CW… then Fox in Phoenix then The Hallmark Channel in Los Angeles followed my own national show on Fox and currently, CBS Sports & my own media coaching company, The Hosting Co.

I started The Hosting Co. because I saw a dire need in the hosting community for solid mentorship. So many Creatives want to host, yet deal with discouragement and frustration due to a lack of guidance. I have been so blessed in my career and have learned invaluable skills along the way… so starting The Hosting Co. was me paying it forward. I know that was a lot. Lol.

Overall, has it been relatively smooth? If not, what were some of the struggles along the way? Success isn’t success without the struggle.
In this business in Hollywood there’s a lot of rejection. For me, I’ve been passed on a lot by networks by executives and during those seasons when it’s felt like one door after another was closing, I’ve had to really stay consistent in my faith in God as well as my faith in myself. I’ve arrived at a place where I’m so deeply rooted, that I embrace rejection as the divine direction that it is.

The Hosting Co. – what should we know? What do you guys do best? What sets you apart from the competition?
The Hosting Co. is a media coaching company, founded by CBS Television Personality, Kristin Smith, and is dedicated to coaching Talent for on-air Hosting and Public Speaking. What sets us apart from others is that 100% of The Hosting Co. staff has worked IN FRONT OF THE CAMERA. We don’t come from the publicity world… not producing… we are strictly built to train Creatives in media. We measure our success by the success of our clients. We’re beyond proud of our Hosting Co. Alums who have worked in media all around the country at organizations ABC, Fox, NBC, Google, Disney, NFL, WNBA and more!

What is “success” or “successful” for you?
We determine our success by the success of our clients, based on two factors: personal progress during our time together and career results afterwards. 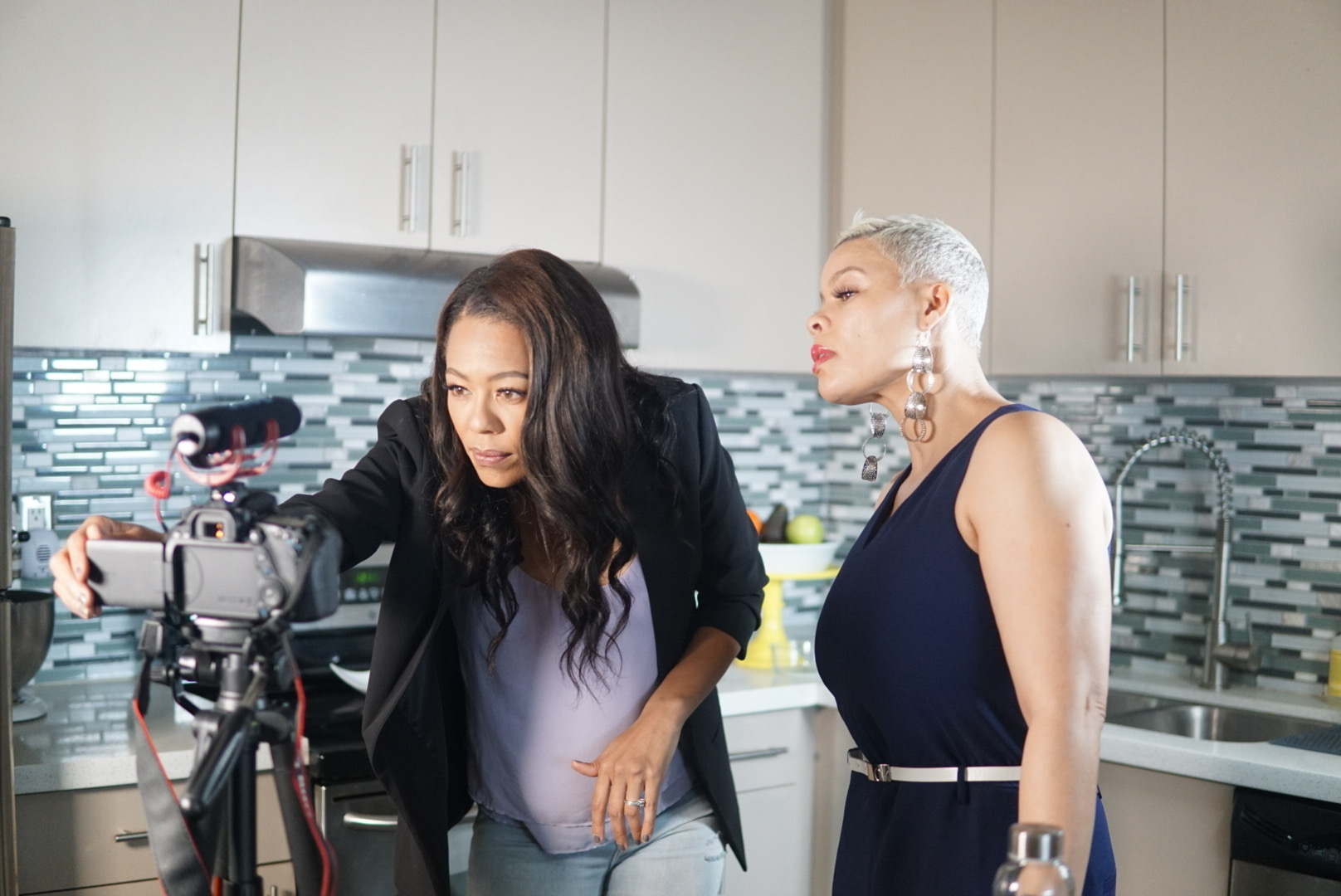 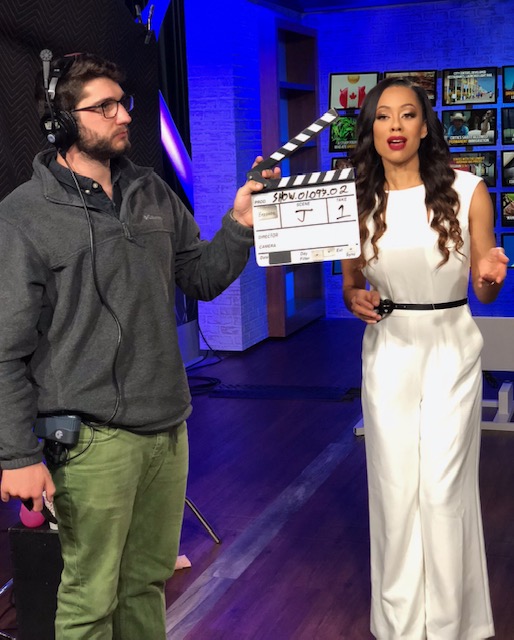 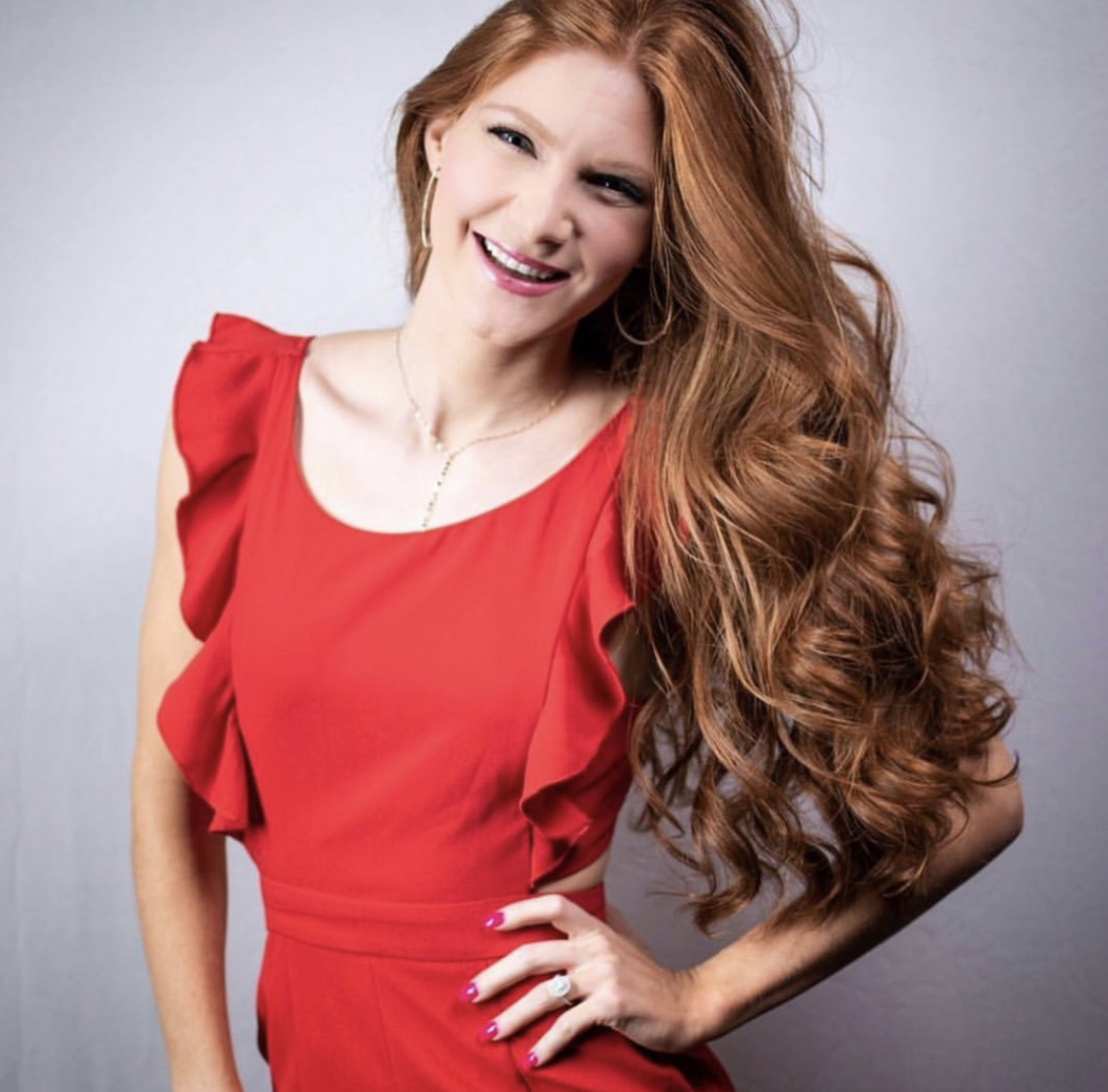 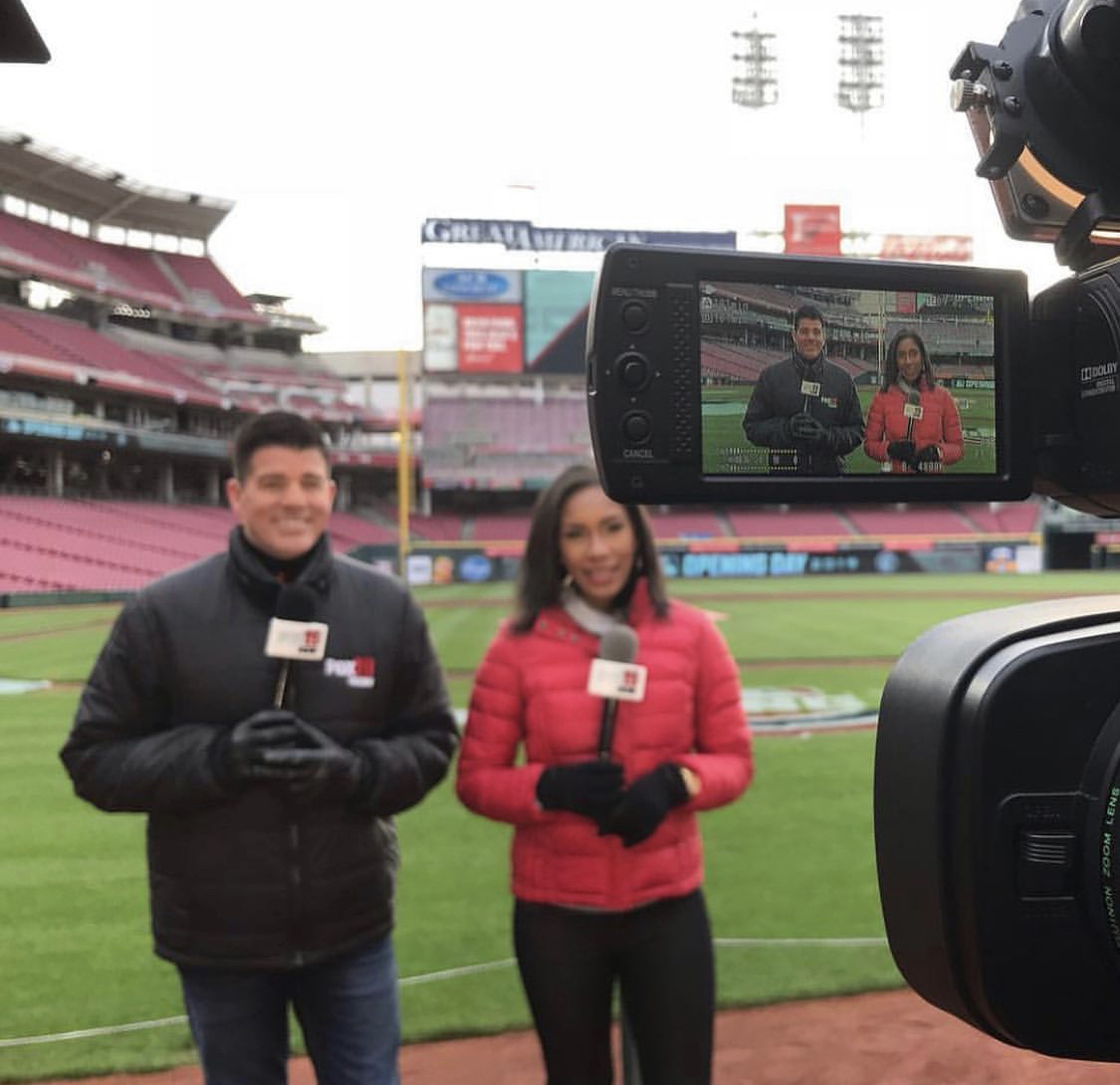 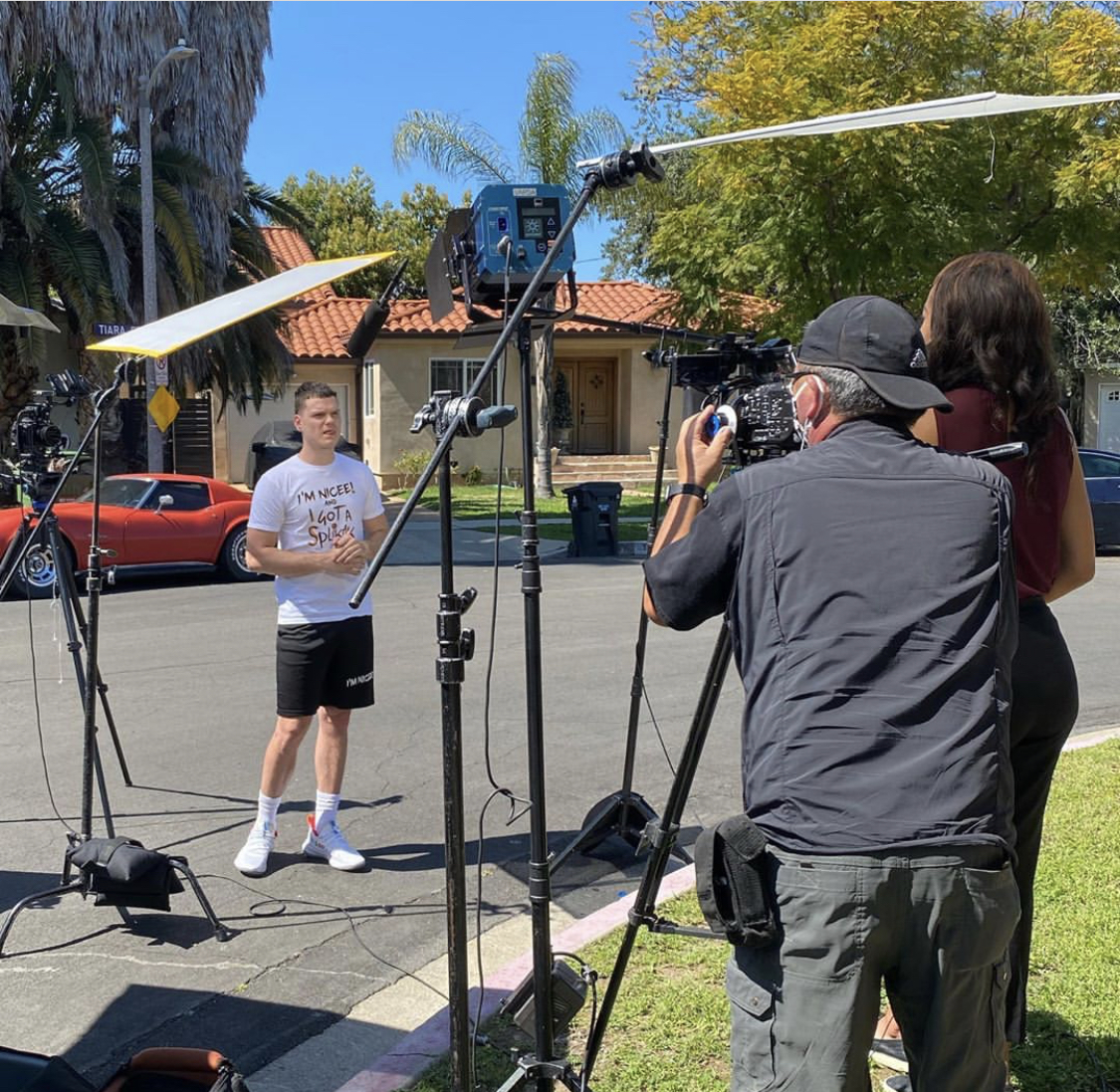 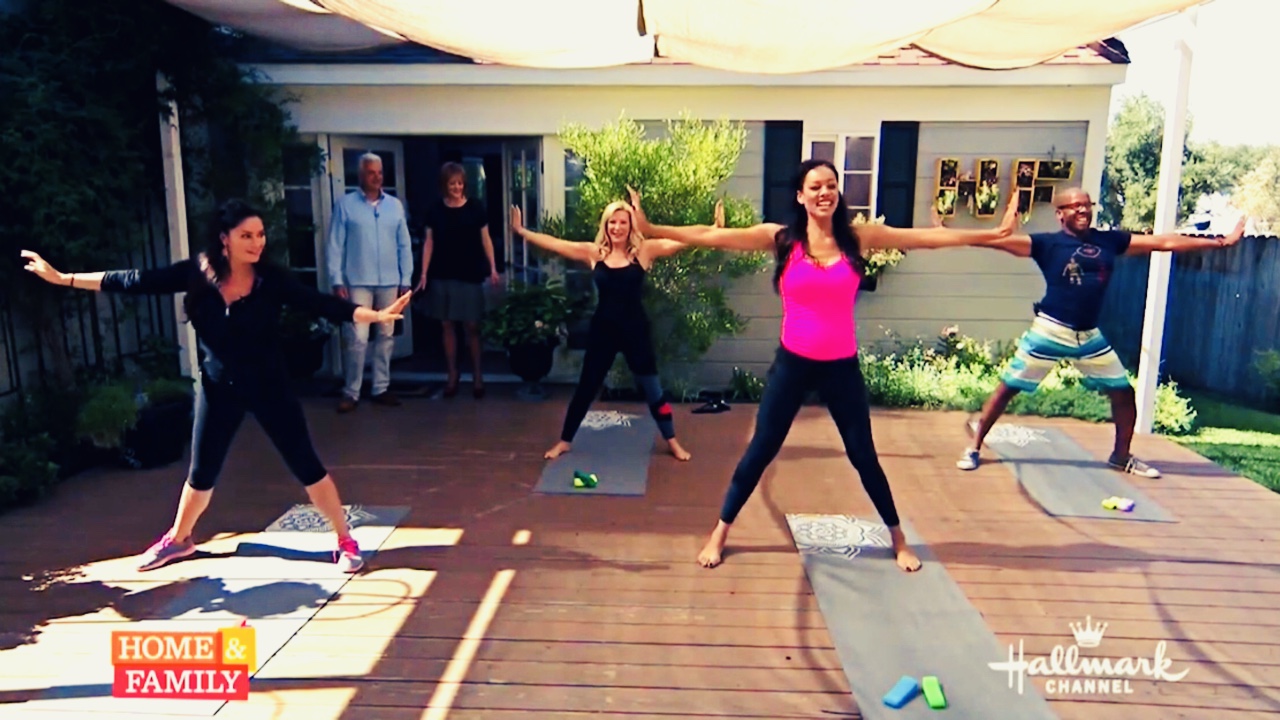