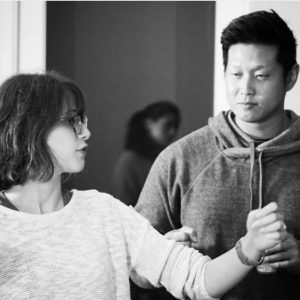 Today we’d like to introduce you to Kristie Krueger.

Kristie, please share your story with us. How did you get to where you are today?
I grew up in Western Massachusetts, where I performed in every avenue I could find: dance, gymnastics, singing, school plays, drill team… I loved it all.

I went to an all-women’s college in upstate New York. That’s where I met Brian Sheldon (one of five men who were admitted to the Musical Theater/Theater programs), who encouraged me to audition for the Sterling Renaissance Festival. Three summers there taught me to love improvisation and creating characters even more than traditional acting.

I took that love with me to NYC, where I lived for several years after college. I especially enjoyed working on new plays. Getting to be a part of the creation of something from the very beginning was incredibly fulfilling. After a two week visit to LA in 2015, I packed up and moved to North Hollywood in March of 2016. I blame the weather.

My husband, Eric, is actually who got me interested in writing and directing for VR. He is VP of Production and Partnerships at Amaze VR in West Hollywood. When his company started looking for interactive narrative fiction scripts, I pitched an idea for a Murder Mystery with several possible killers. The company loved the project, and my writing partner, Mary Black, and I jumped into a crazy world of multiple endings, live-action filming in 180 degrees 3D, and interactive choice points for viewers. It was so much fun. Giving the audience agency over their experience was a lot like doing interactive improvisation at the Renaissance Festival: pushing every possibility to it’s furthest and most intense conclusion and seeing what the audience wanted to do next. It was a way to have a conversation with every person who came into contact with your work.

Since then, while pursuing acting in LA, I’ve co-written and directed two full-length series for Amaze, created a travel and a board game series for them, and I’m currently about to go into production on my first solo project for them.

We’re always bombarded by how great it is to pursue your passion, etc – but we’ve spoken with enough people to know that it’s not always easy. Overall, would you say things have been easy for you?
Creating anything for VR is a bit like throwing spaghetti at a wall and seeing what sticks. We’ve done stuff that, if I could go back and change it, I would; but every time I get to work on another project, I get more and more clear on what works and what doesn’t. Every script is an opportunity to delve more into character and to get more precise about why this particular moment or story works best in VR.

As for acting, it’s always an uphill battle that is built on about a million little failures. I’ve learned, however, to really love the journey of it. I think that’s partially due to how creative I get to be with my other projects, and very much due to the family I’ve created out here in LA. They are supportive, collaborative, and very gifted at keeping me grounded.

We’d love to hear more about your work and what you are currently focused on. What else should we know?
I am very driven by the desire to tell good stories – whether that’s through acting, writing, or directing. I think VR, as a medium, allows me to combine my favorite elements of storytelling into a fully immersive experience that the viewer can walk away from feeling like they had a hand in creating. That sort of interaction instantly deepens the investment the audience has in the characters and the story and makes writing it way more fun.

So, what’s next? Any big plans?
I’m really looking forward to my next project with Amaze. It’s a comedy, which is my absolute favorite genre of storytelling. We’re currently gearing up for the shoot in June, and I am finalizing the script right now (which is always a great feeling.) 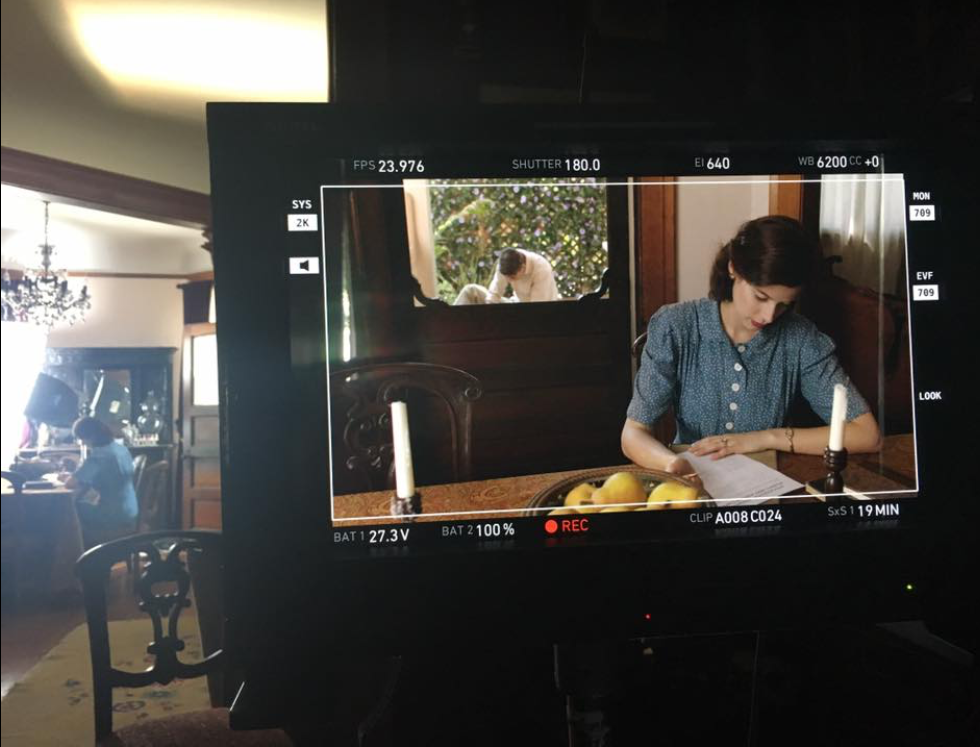 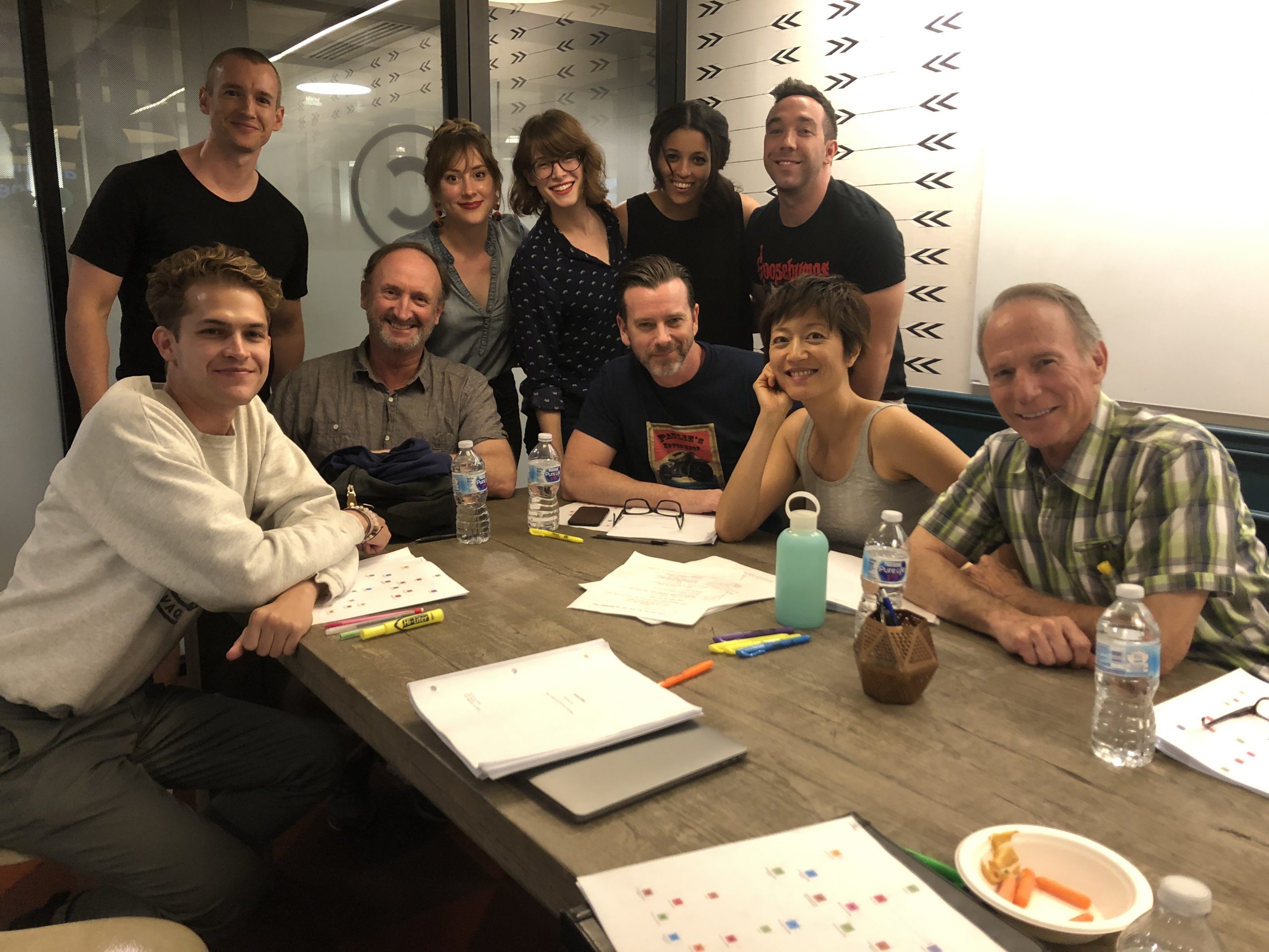 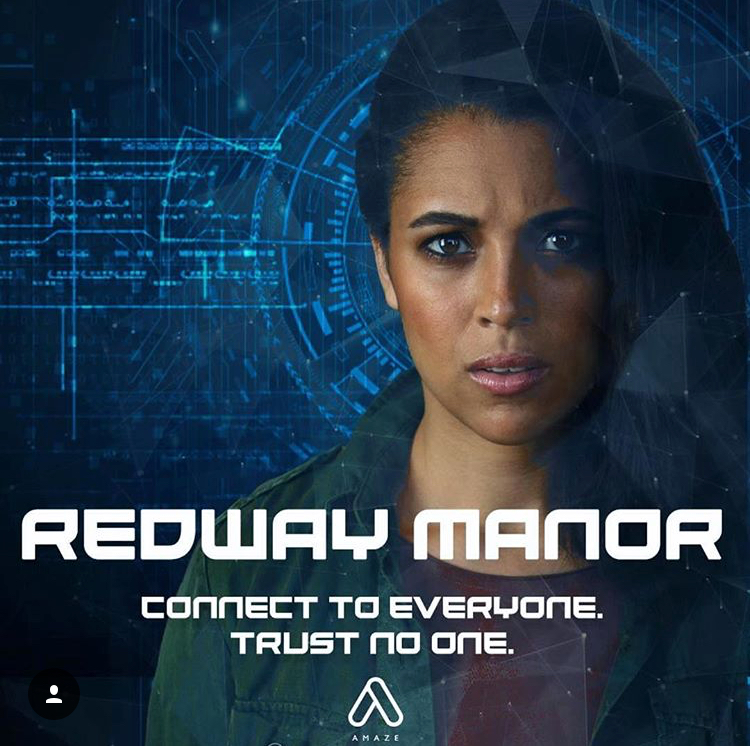 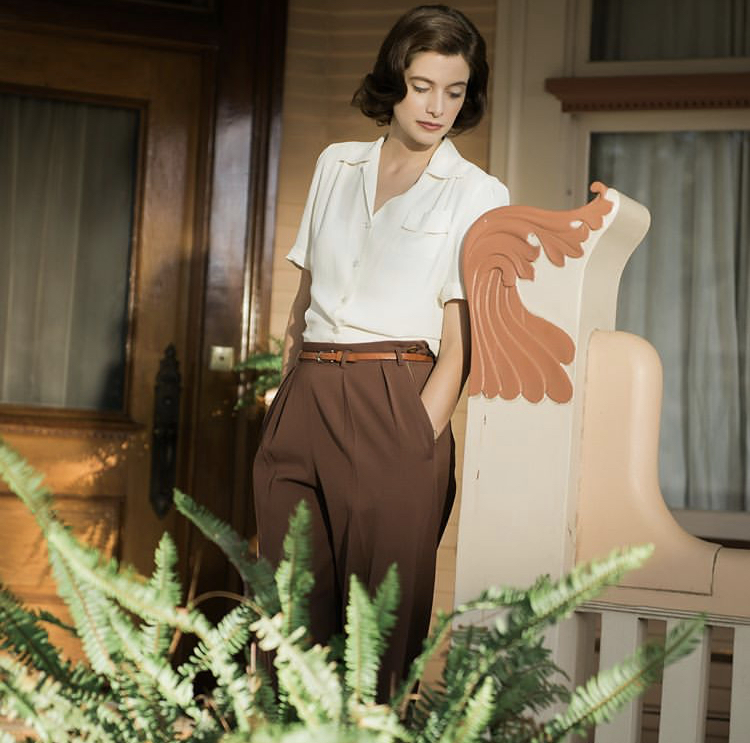 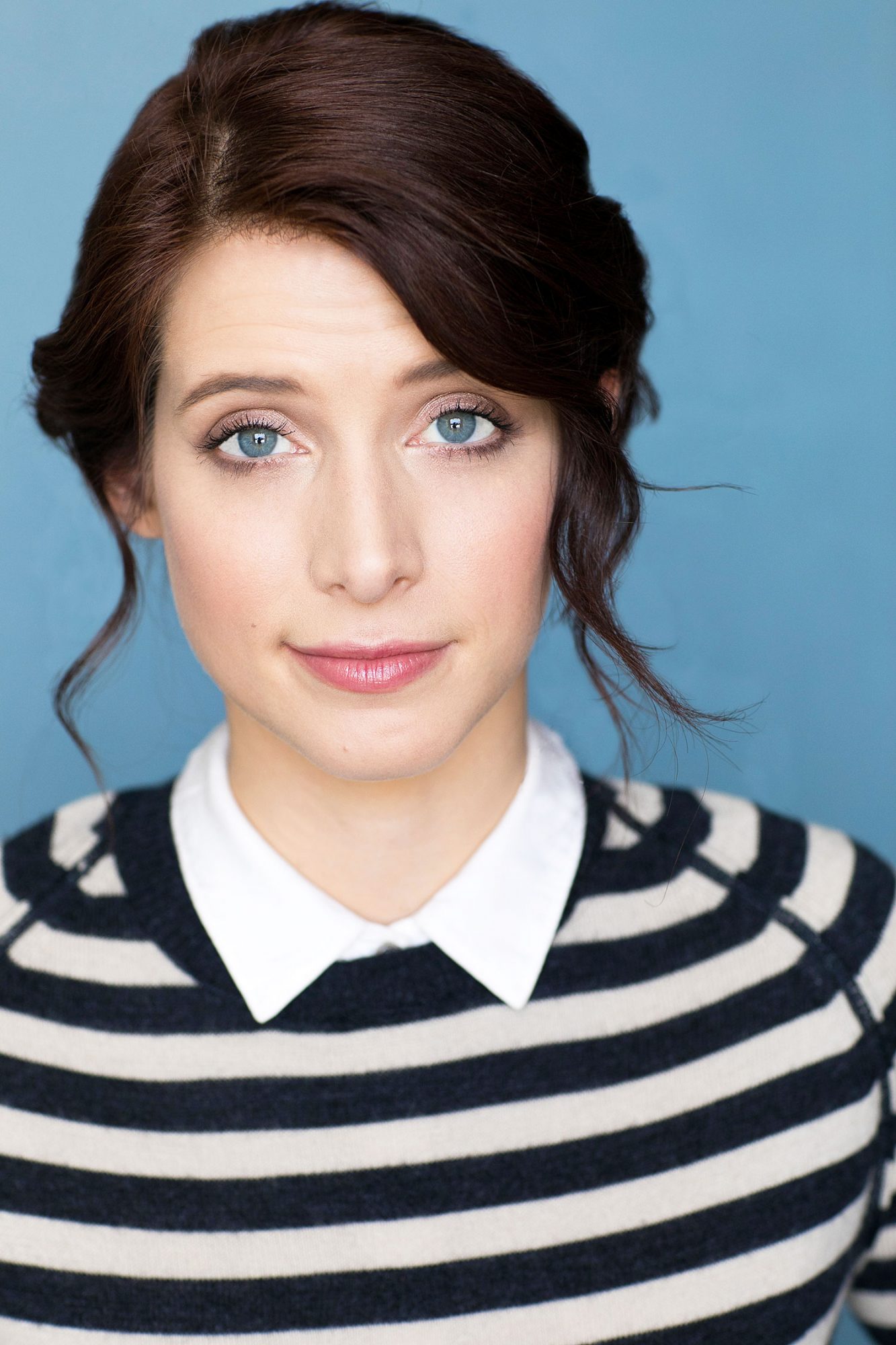