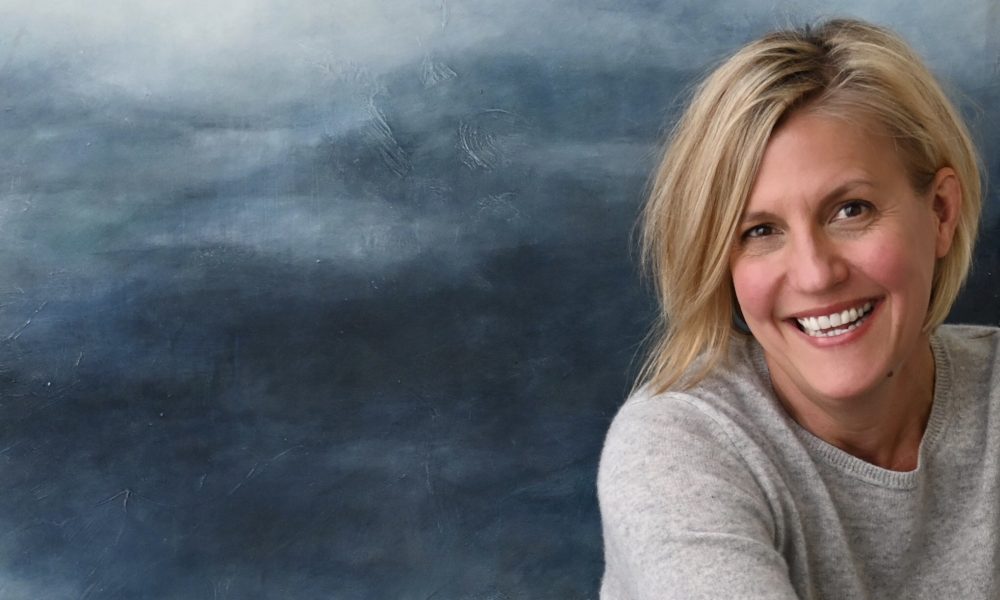 Today we’d like to introduce you to Krista Machovina.

Krista, can you briefly walk us through your story – how you started and how you got to where you are today.
Growing up with a father in the Air Force meant that my family moved, every one to three years, from one coast to the other, with lengthy stops in the Midwest. High school was spent at Clark Air Base, Philippines, returning stateside for senior year in Illinois.

Having always made art, but being steeped in Midwestern pragmatism, the sensible next step was to study art education at the University of Illinois at Urbana-Champaign. That was followed by teaching high school art in the south suburbs of Chicago, a new place for me, with an extended winter the likes of which I’d never known.

I saw that many of the teens placed my classes suffered from a variety of mental health issues. The level of severity I witnessed led me to enroll in the Art Therapy masters degree program at Southern Illinois University at Edwardsville two years later, a field that had interested me since high school. During this time, I always maintained a studio in my home and kept painting for myself.

Overall, has it been relatively smooth? If not, what were some of the struggles along the way?
The road unfolds, and you navigate it. The second portion of my career had me working in substance abuse facilities, children’s homes, solution-oriented counseling programs, shelters for runaway and homeless teens, and eventually directing multiple community service programs and supervising counselors.

During these years, I was also dealing with a persistently metastatic case of thyroid cancer. In theory, it was not life-threatening but required several surgeries, frequent scans, and hitting the recommended lifetime dose of radiation. The word CANCER changes everything, especially when you’re in your late twenties. It recalibrates what you perceive to be important.

Living “practical and pragmatic” began to chafe. In the midst of treatment, I picked up and moved to Florida to live closer to the ocean. If I was going to be sick, I was going to be sick in warm weather with a beach. Eventually, the high-stress responsibility of managing counseling programs caused me to take the advice I issued. I flipped the balance of how I used my time by quitting my full-time job and setting up a studio outside my home.

It was time to commit on a bigger scale. If I dedicated myself to being an artist, as I had to my other vocations, I could figure out a way to make it work. Eventually, I found myself moving to LA, a city where I knew no one. I started volunteering with The Art of Elysium and secured a studio at the first iteration of Keystone Art Space. Both Keystone and The Art of Elysium provided me a base from which to find my way in LA and in the art world.

Since that time, with effort, opportunities for me to show my work in galleries and museums locally and across the country have increased. I’ve been lucky to find an advocate in designer Gary Gibson who showcases the work of Los Angeles artists in his showroom, as well having some work with Kelsey Michaels Fine Art in Laguna Beach.

The Art of Elysium introduced me to the artist Davyd Whaley, and I now have the privilege of serving on the board of the foundation created in his memory.

Please tell us more about your work.
Up until recently, my primarily oil on panel paintings, were devoid of people, concentrating on the image of the ocean. I liked forcing the viewer just to be alone with the magnitude of large masses of water and sky.

Within the past few months. After exploring my grandmother’s photo albums from the ’20s and ’30s, I could see that these relatives of mine enjoyed the water as much as I did, and their images have begun to crop up in my work as well. A narrative of resilience threads through both my mixed media Survival Series and my 2017 @everydayaheart Series.

Both of these bodies of work explore affirmative coping and skills and the indomitable perspective of the heart. People are more and more frequently describing my work as moody. As someone who sees enough people facing life or death challenges, I suppose I see the beauty in the dark, or contemplative.

Everyone faces tough times, but they have value, if only as a counterpoint to brighter times. Ultimately, I want my work to stand on its own, tell its own story, and become a positive part of the life of whoever lives with it. I plan to keep growing my skills and to keep making things until my hands and mind stop. Artists don’t retire.

In the short term, I have a solo show at the Keystone Art Space gallery opening February 16th. I’m also preparing for another solo show next summer in Ohio, the home of those water-loving ancestors of mine. Given my nomadic upbringing, it’s exciting to bring my art back to a place where my family first set down roots.

If you had to go back in time and start over, would you have done anything differently?
When I returned to the states as a high school senior after living in the Philippines, I spoke with my childhood art teacher, June Kelly. I bemoaned the fact that I hadn’t made much art while I was there. She said to me, “but the experiences are all with you.”

Maybe I would have liked to have been a full-time artist earlier, but I can’t discount the impact or importance of the experience I gathered along the way. 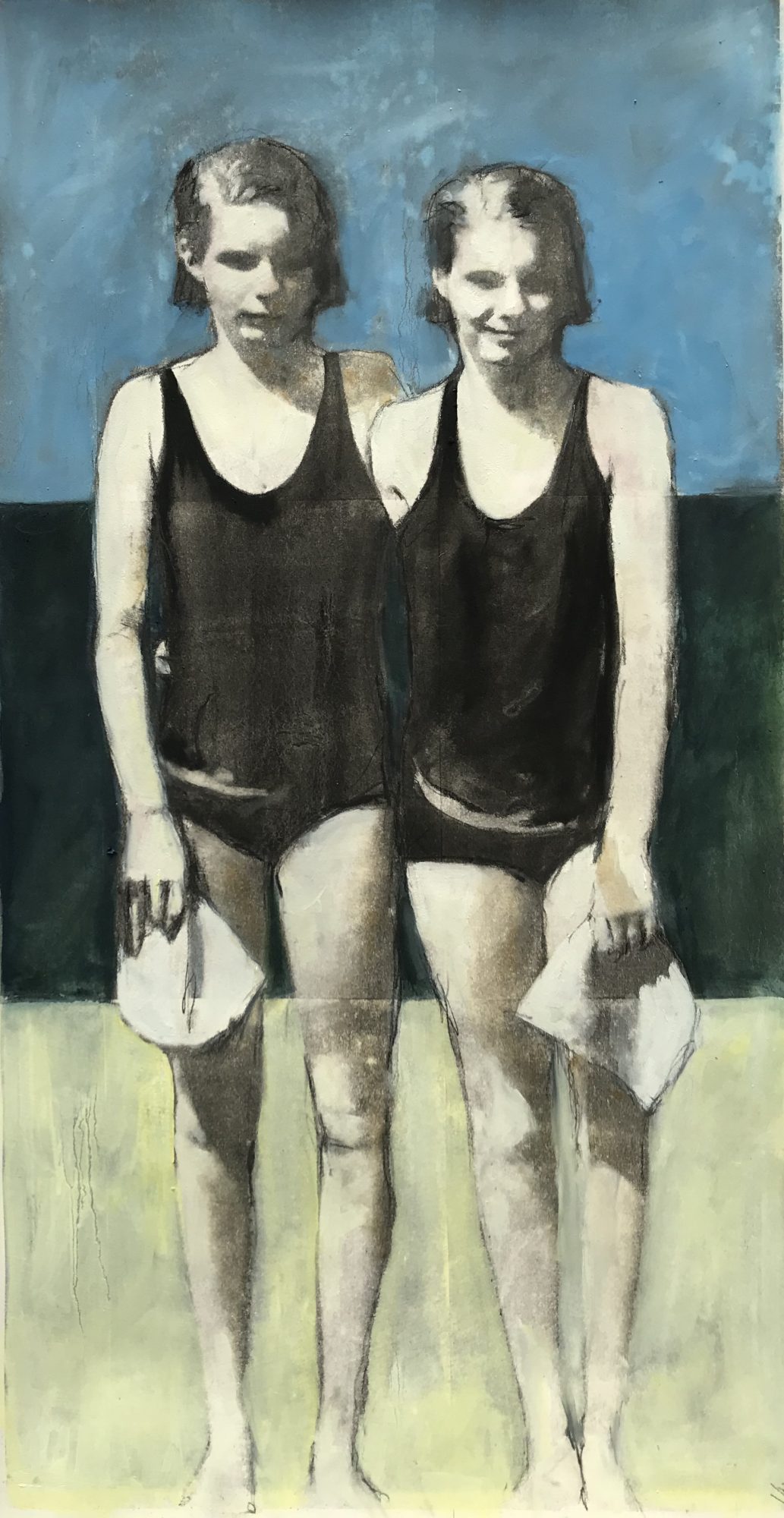 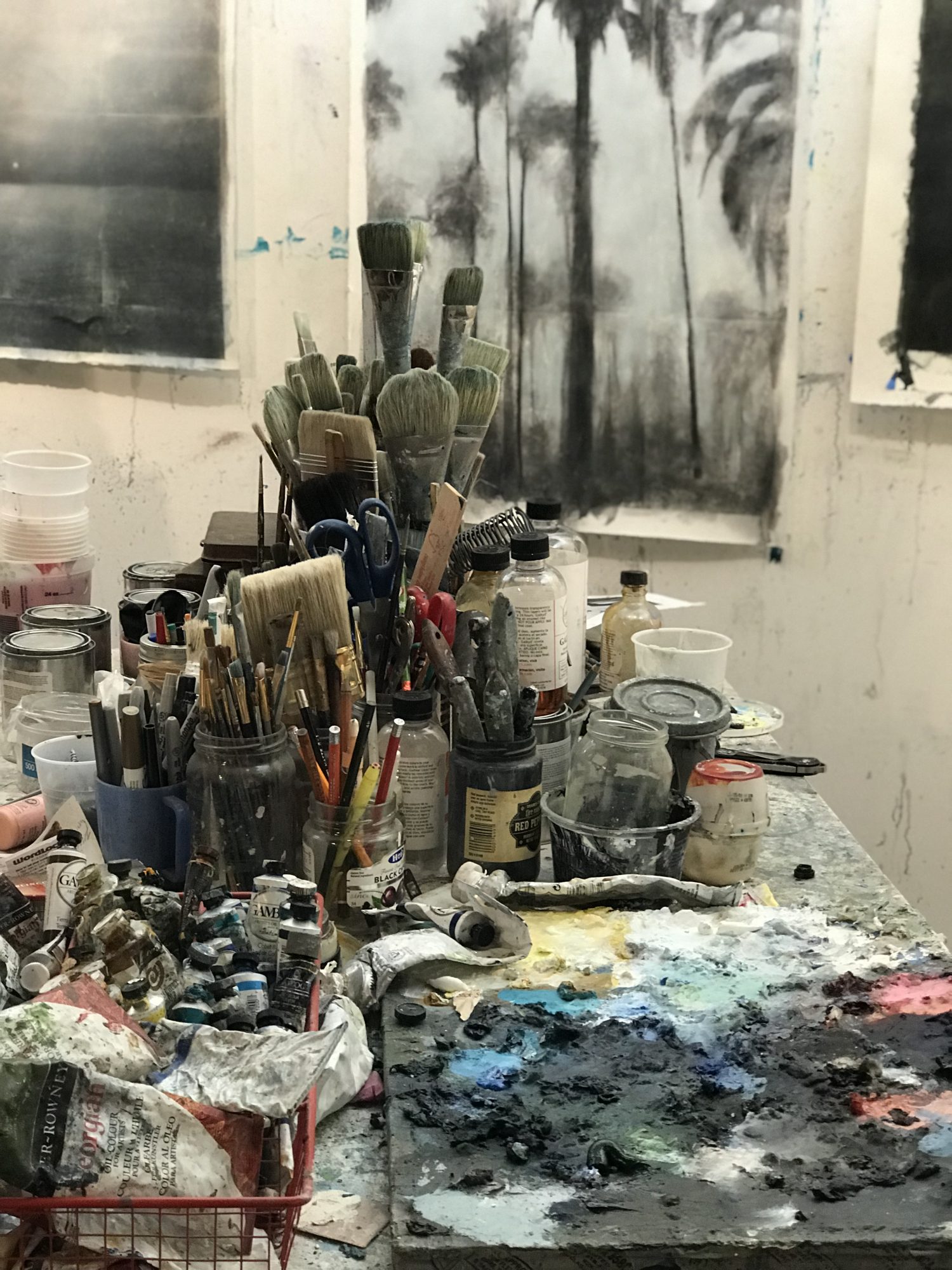 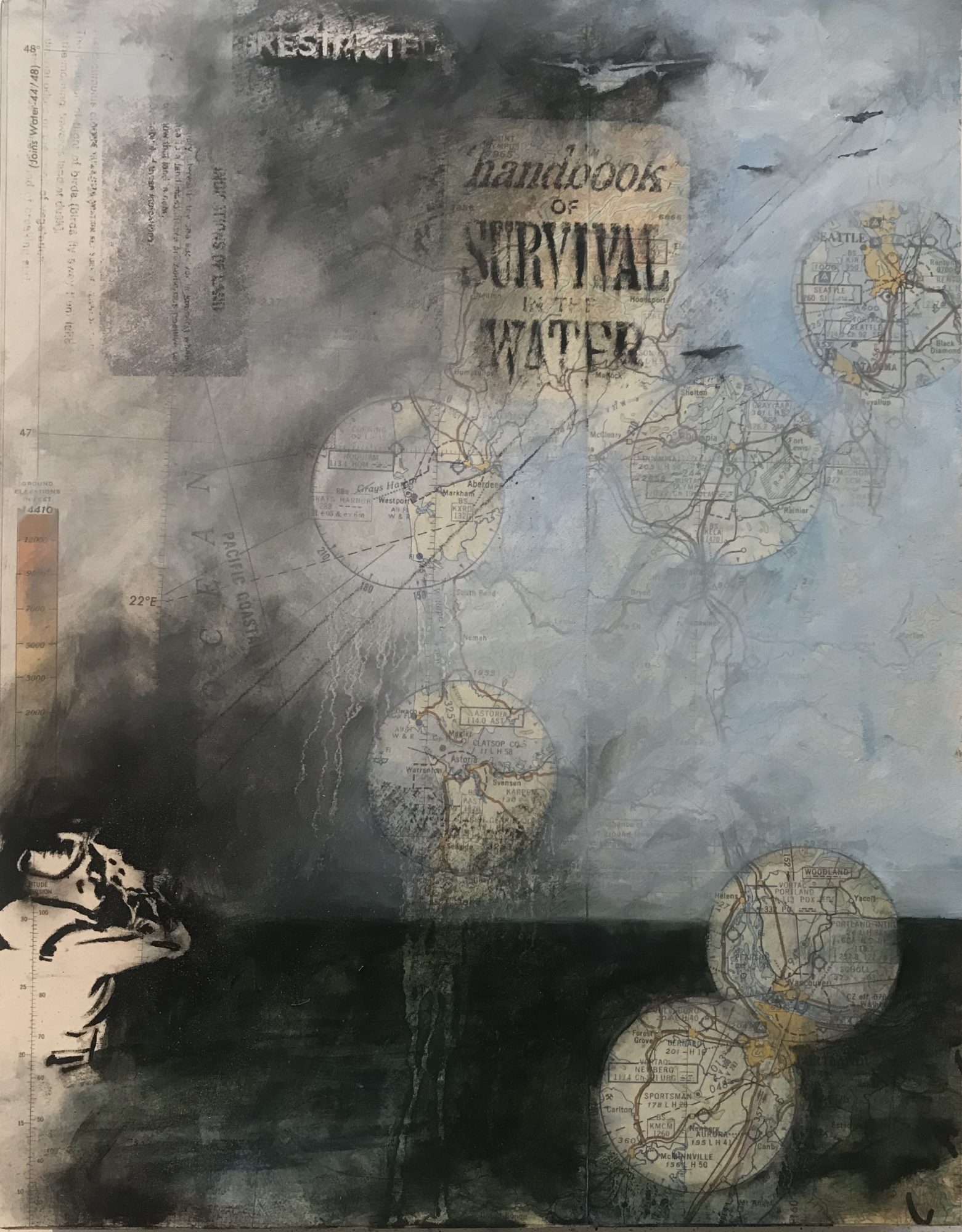 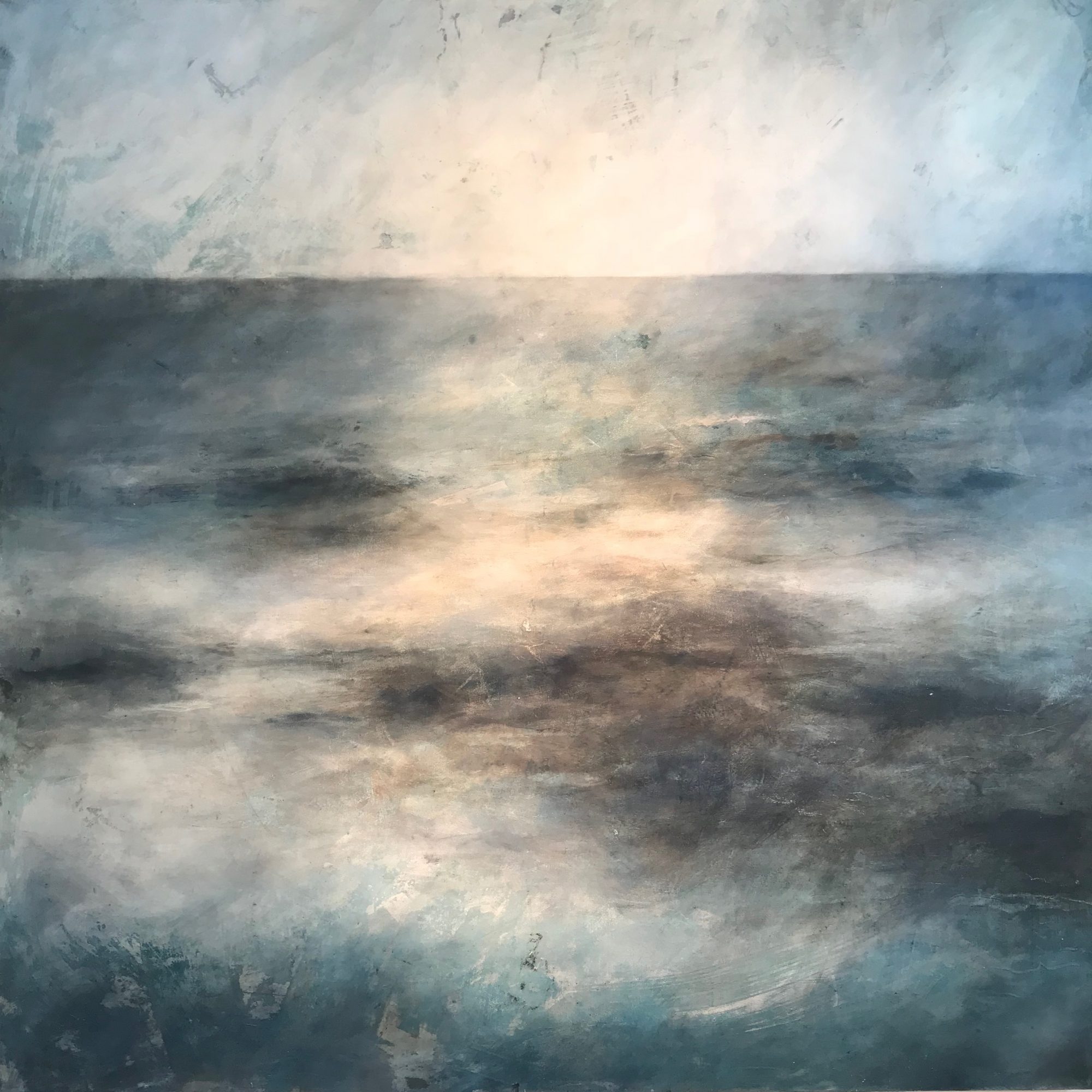 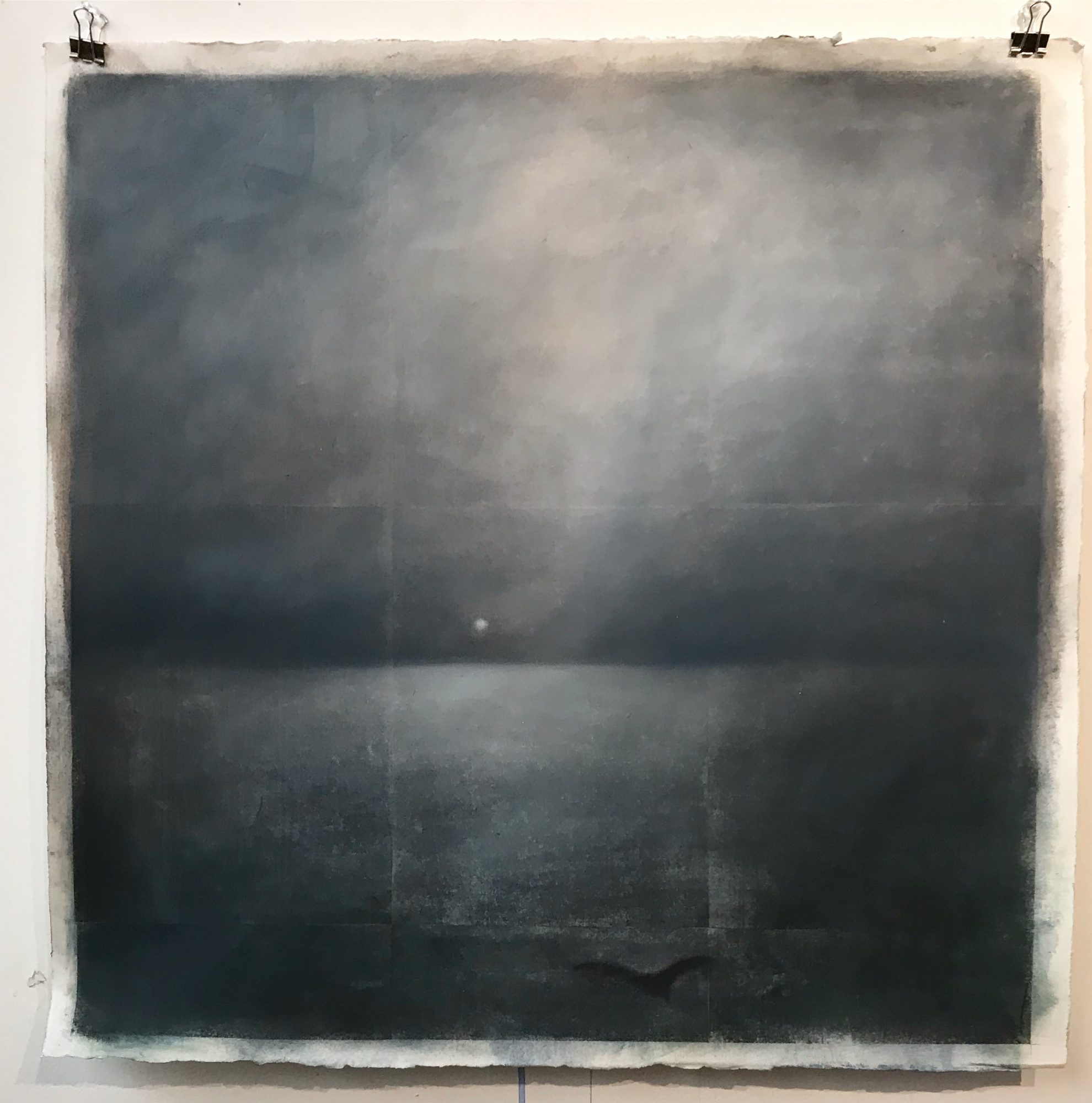 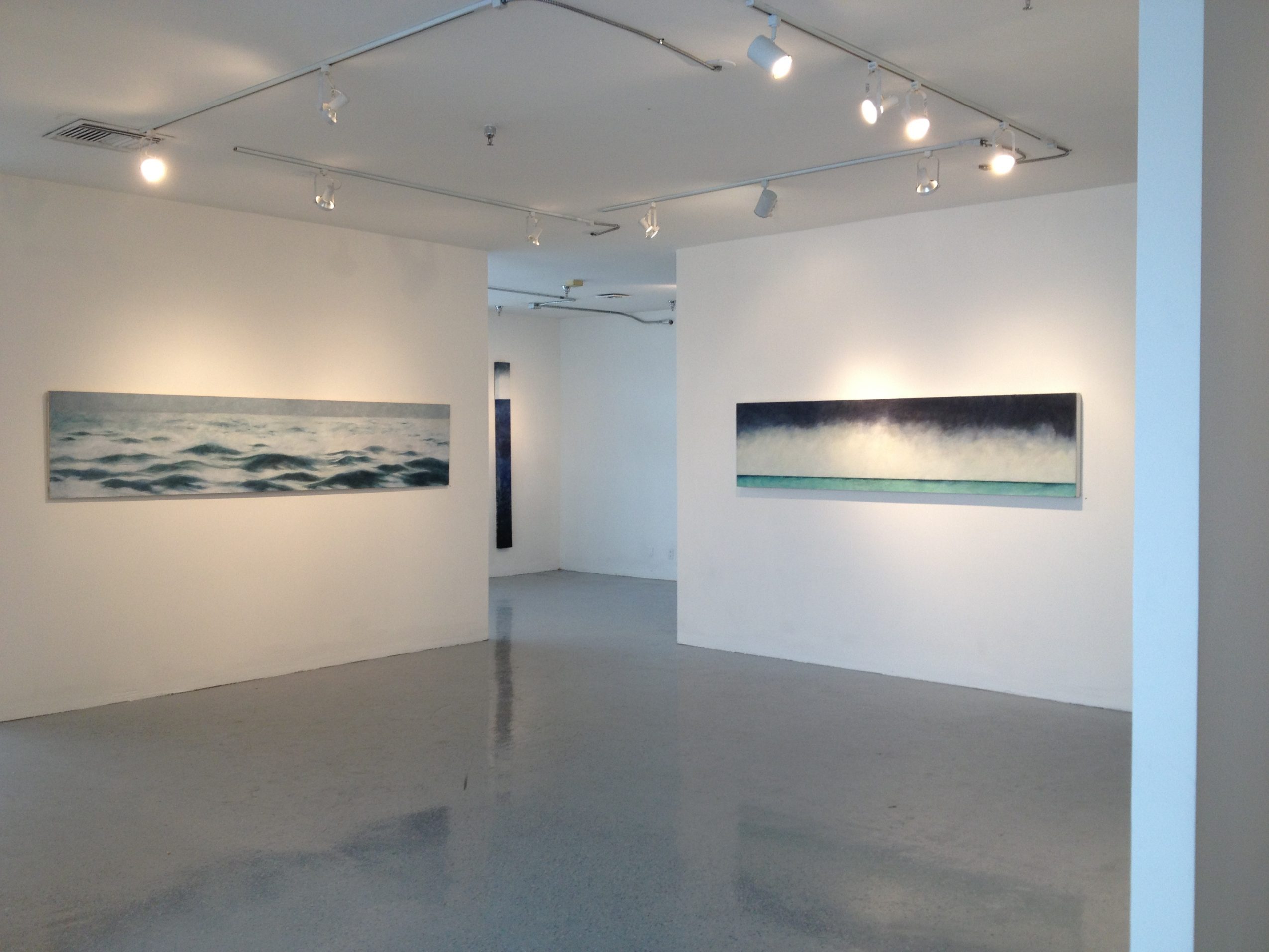