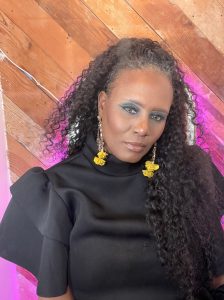 Today we’d like to introduce you to Krissy Miller-Robinson.

Alright, so thank you so much for sharing your story and insight with our readers. To kick things off, can you tell us a bit about how you got started?
Let me start of by saying that in 2002 I had my daughter in jail (The Twin Tours). Later on life, I went to prison when my daughter was six years old. I was released from prison in 2010 and I was looking for a job something that was legit that would not take me back down the same road. So I enrolled in college and became an assistant for SuaveXXX which was a former adult film actor who had written a book about his childhood trauma. While assisting him with book tours and signings I met a lot of people. I then became a journalist for Soul Central Magazine which is based out of London. Afterward, I became a media coordinator for The Nikki Rich Show LA. I was mentored by Dana Fikes and this is where I learned everything about public relations. Educating myself my career started accelerating rapidly and I was introduced to Charles Singleton, CEO of Treimage which is an African American-owned licensing agency and at one point we were the only African American-owned licensing agency in the United States. I started as a licensing agent and I am now the Vice President of Public Relations and Operations.

Alright, so let’s dig a little deeper into the story – has it been an easy path overall and if not, what were the challenges you’ve had to overcome?
I was incarcerated in 2002 and then in 2008. It was hard trying to get on the straight and narrow.

Great, so let’s talk business. Can you tell our readers more about what you do and what you think sets you apart from others?
TreImage is a business marketing consulting company that specializes in licensing and branding. The heart of your business’s success lies in its marketing. Customers expect to have unique experiences and seek to build loyal relationships with the companies that they use. Treimage uses its expertise and out-of-the-box thinking to create marketing campaigns that will generate new business which will increase your revenue.

What would you say have been one of the most important lessons you’ve learned?
You can overcome any obstacle as long as you stay dedicated, apply yourself and focus. 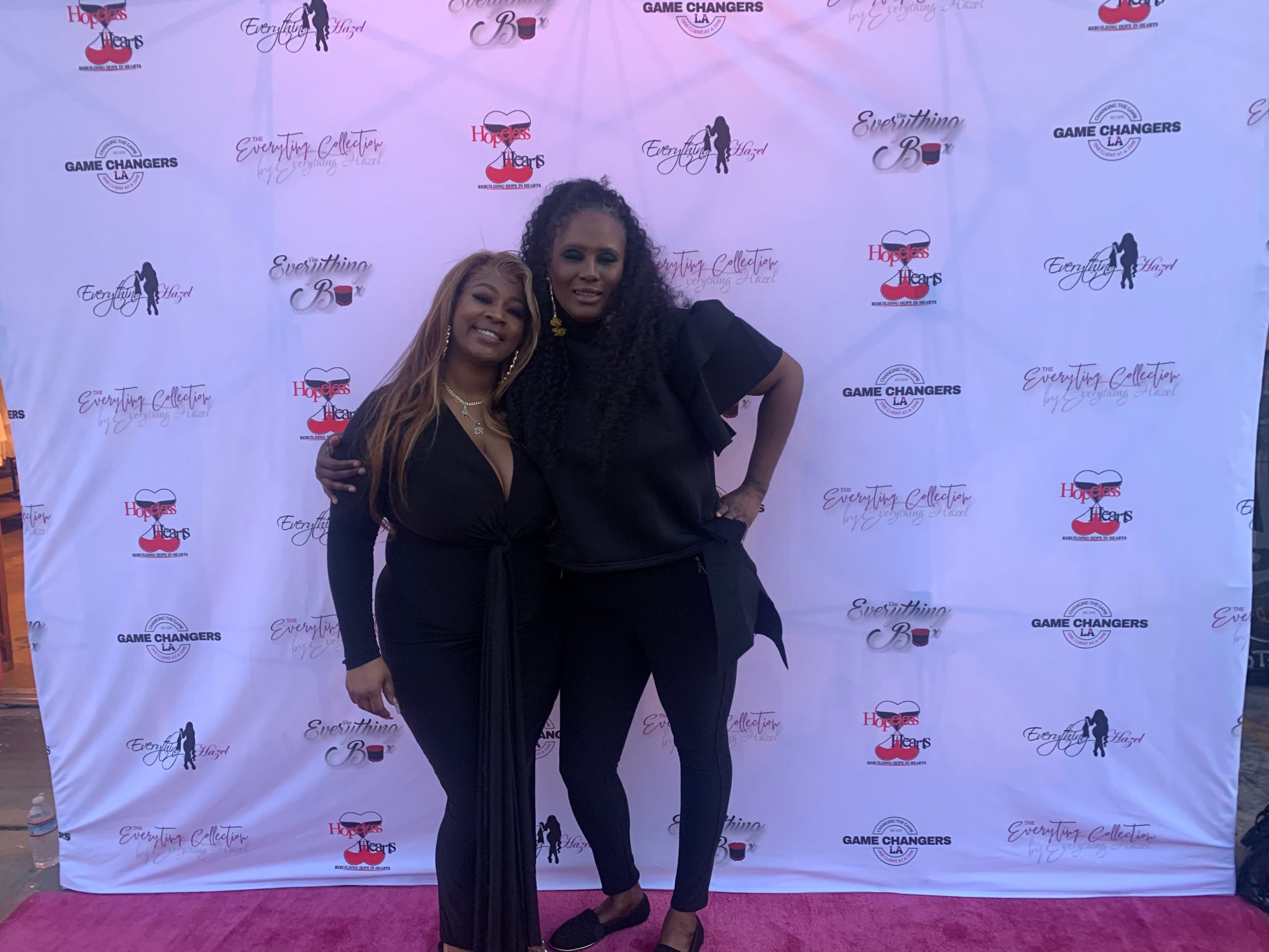 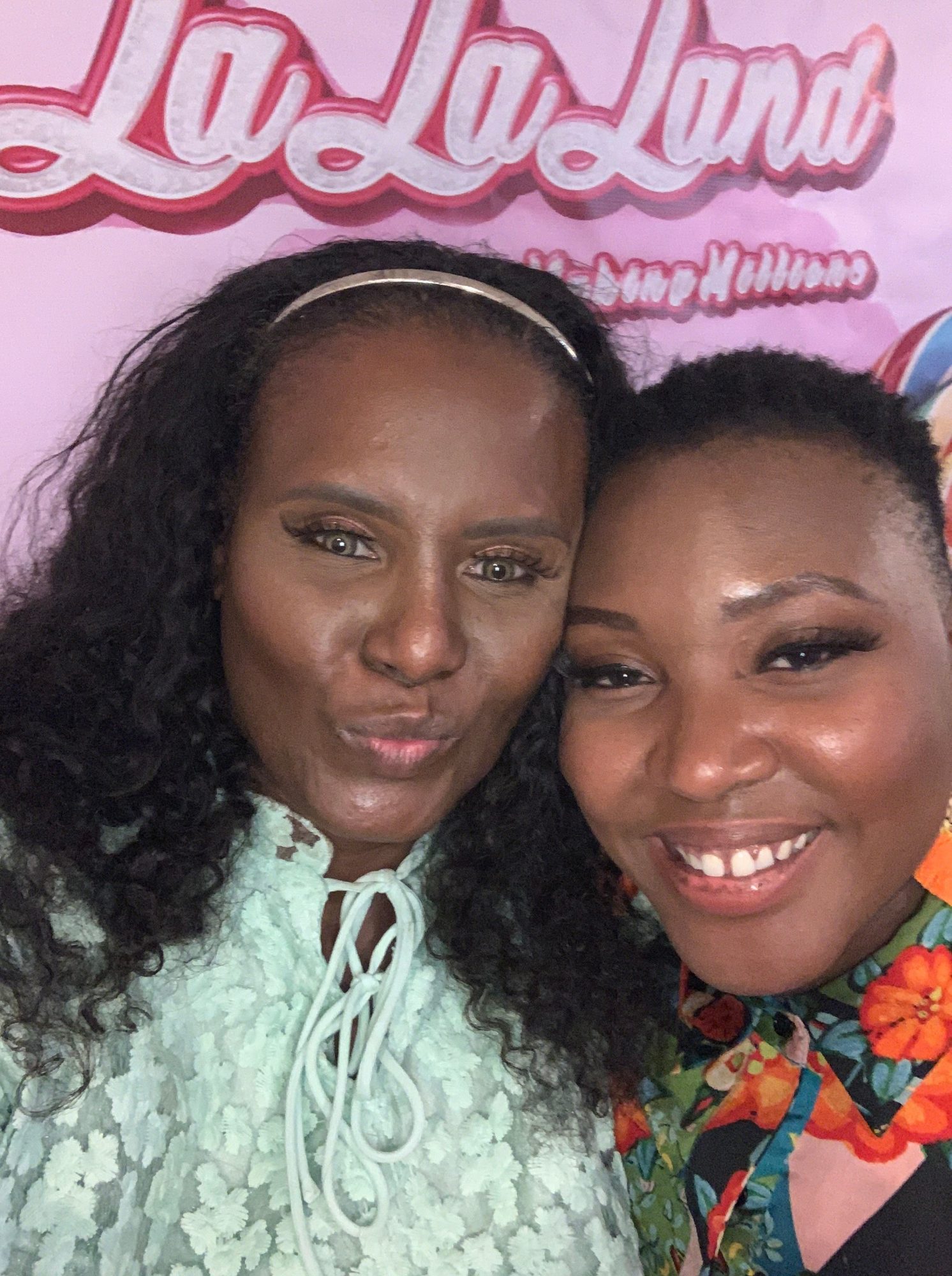 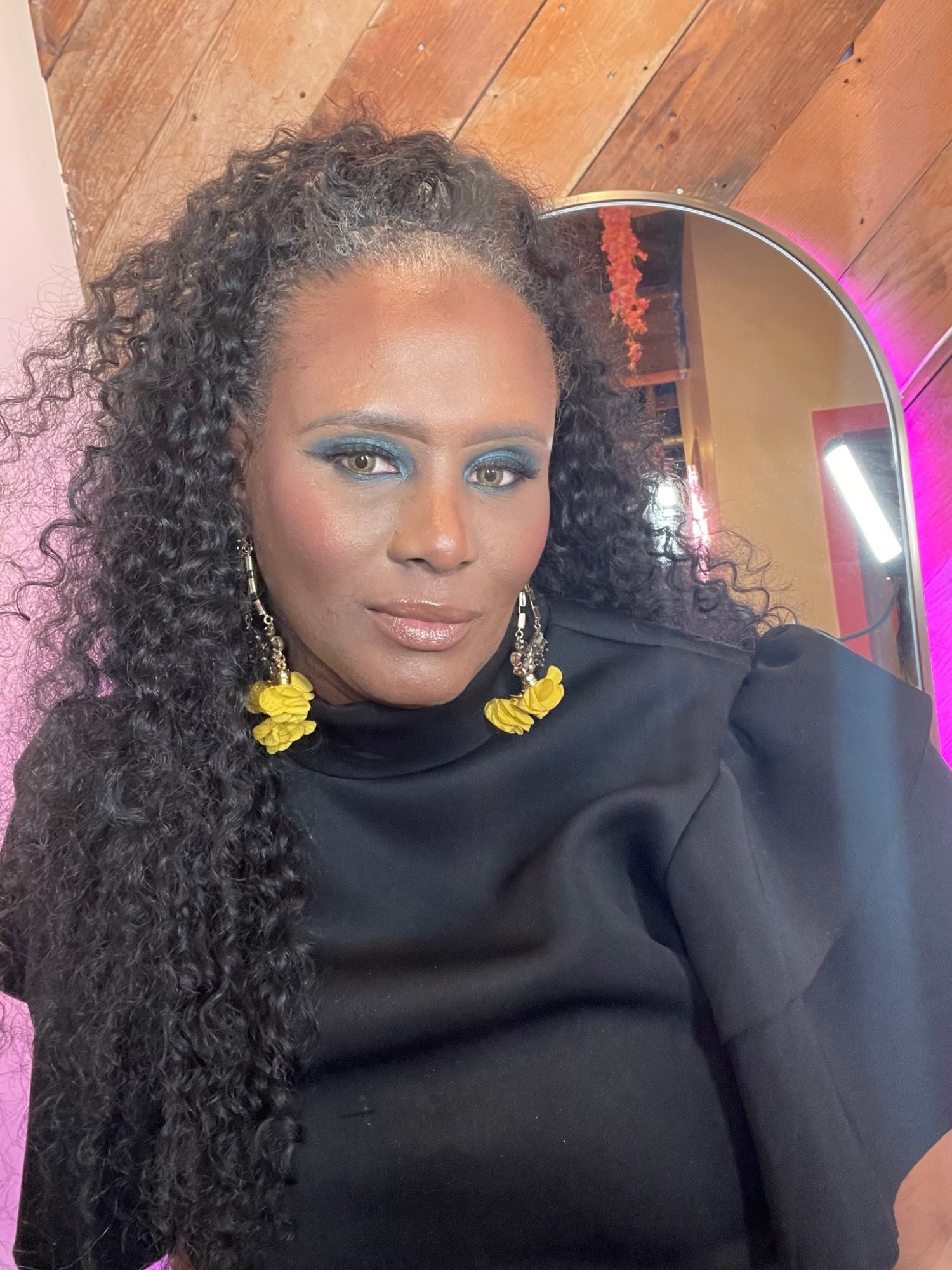 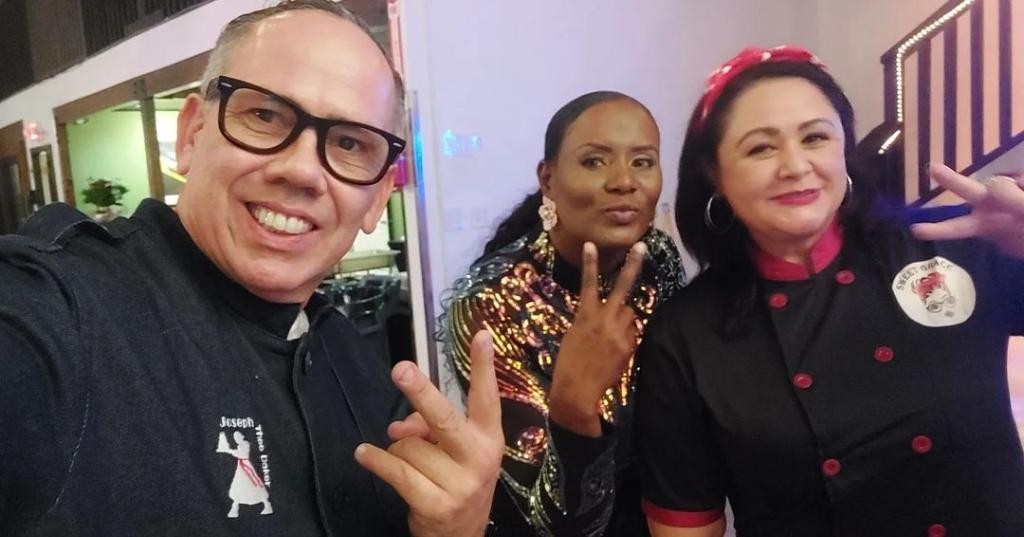 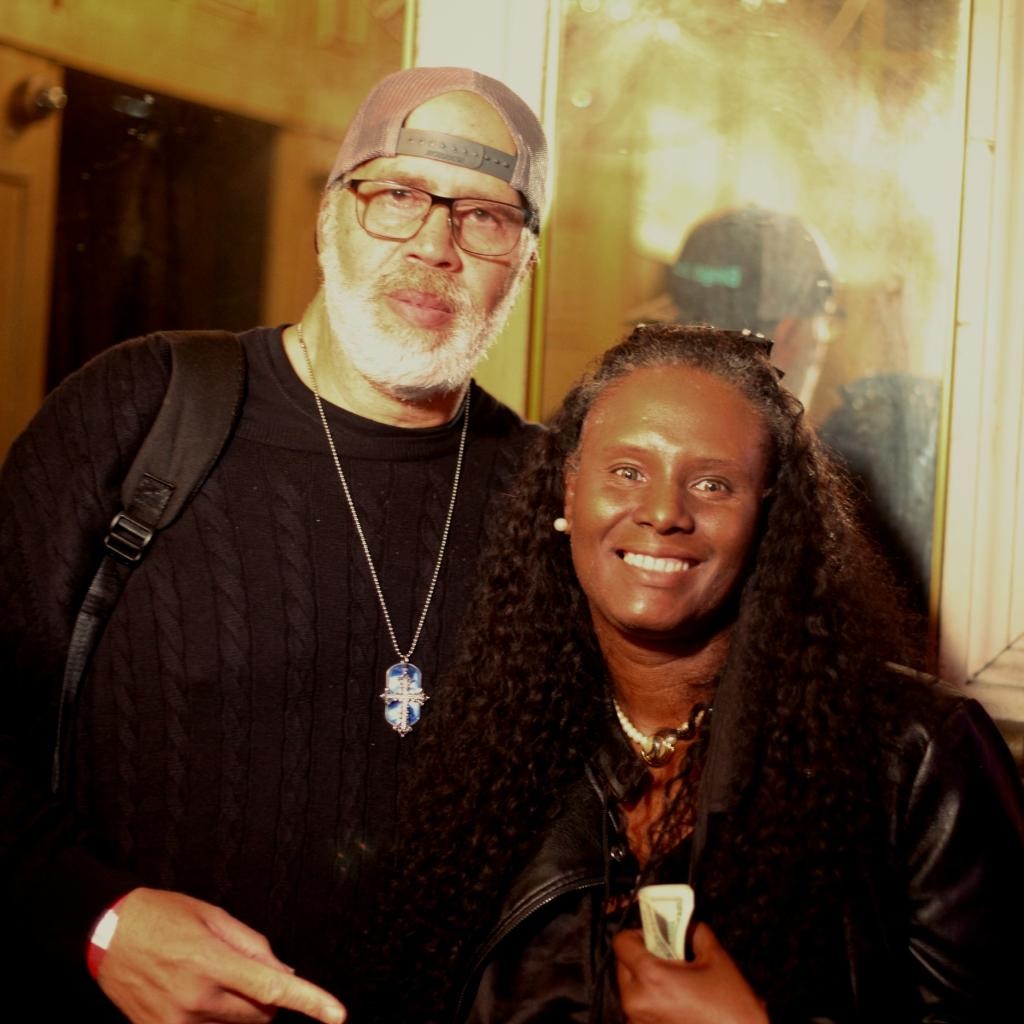 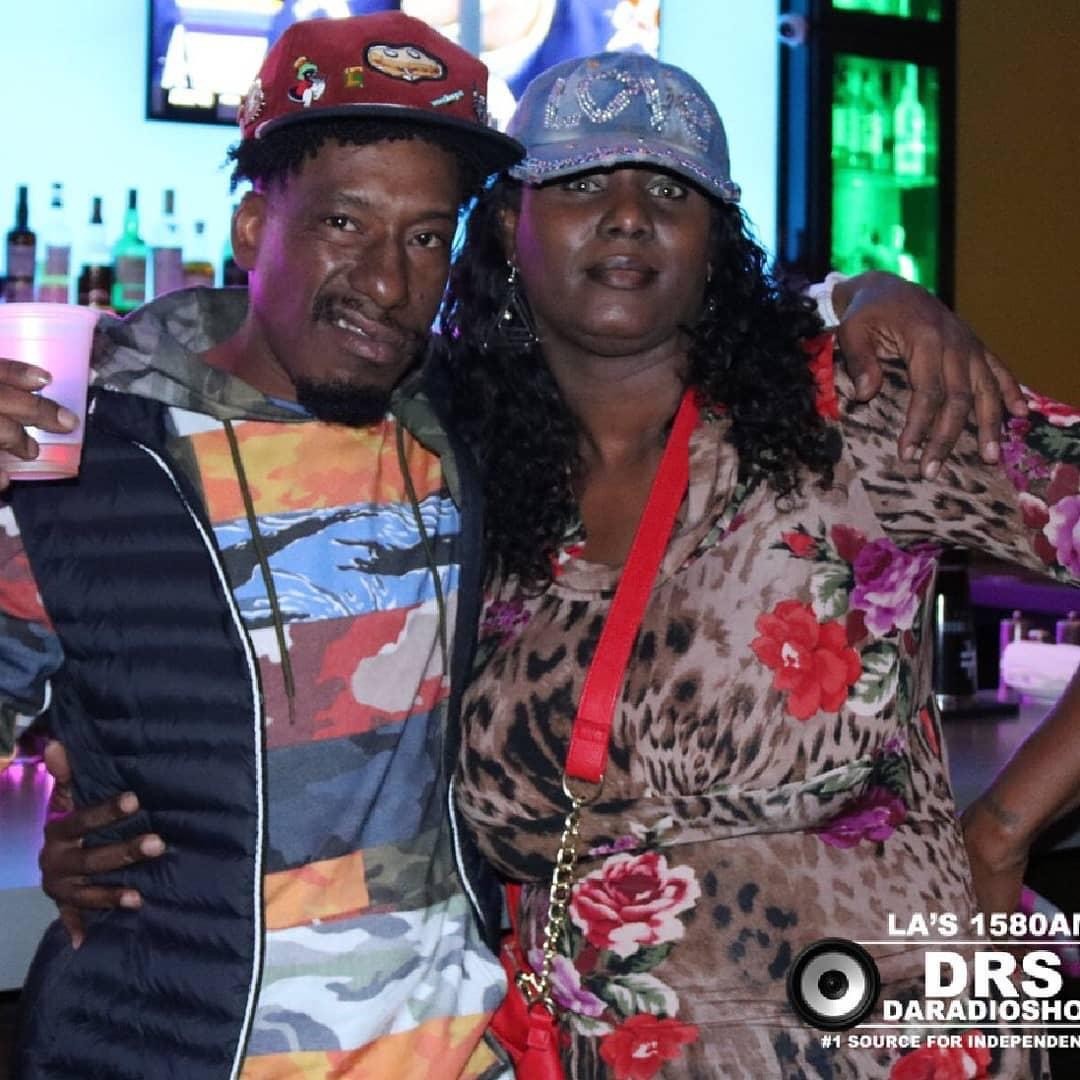 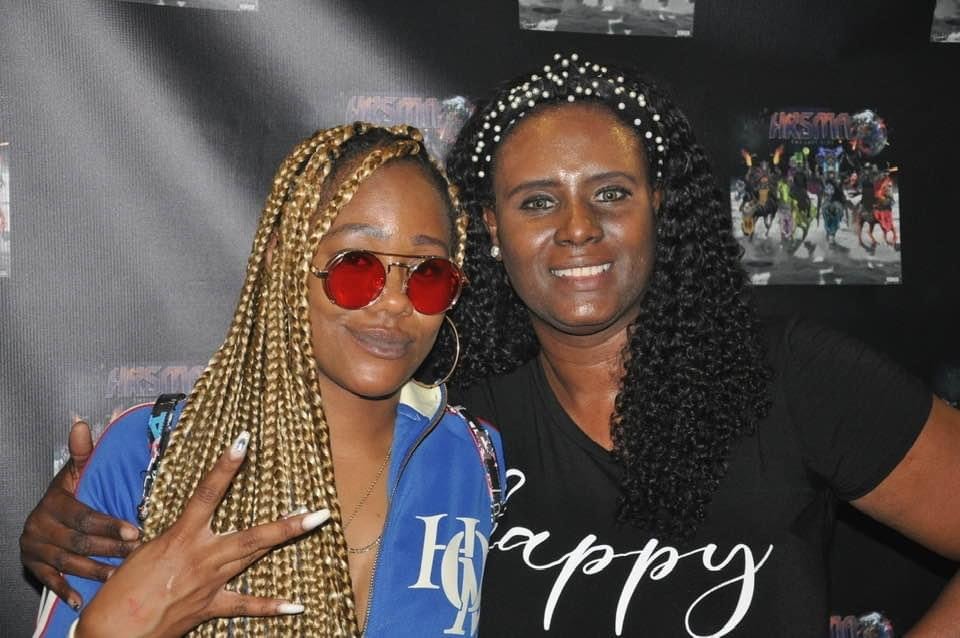 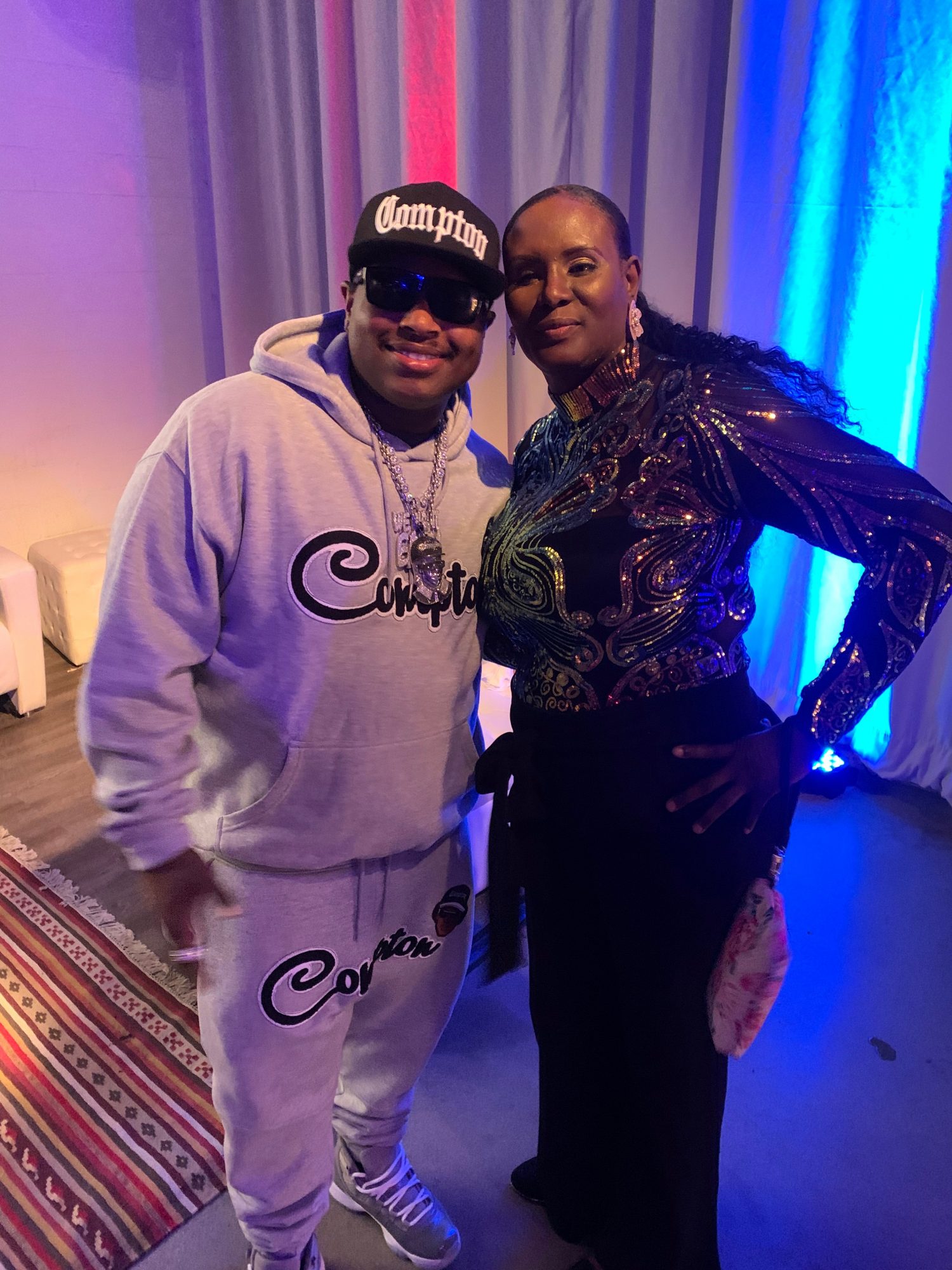