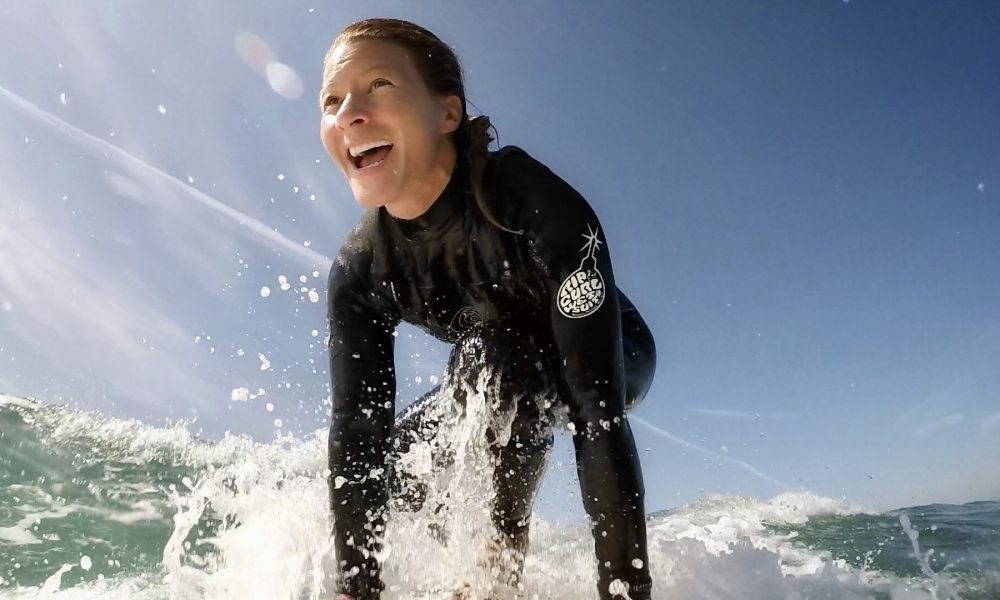 Today we’d like to introduce you to Kris Primacio.

Kris, please share your story with us. How did you get to where you are today?
I’m proof that you can find great loves later in life, you can pursue new dreams, start non-profits and make enough money to put a roof over your head, food on the table and clothes on your back. I’ve also discovered that if you really want something you’ll sacrifice almost everything; a savings account, a big home, the latest fashion trends or a 401K plan, you’ll subsidize with part-time work, you’ll work on your dream every day and night because it doesn’t feel like work when you’re doing something you love. If you really want to be a part of something you will do whatever it takes to do so and you’ll feel richer than you ever have before because you’ll value purpose, adventure, and your mental wellness over any material goods.

My surf story began in 2011, 5-months after my Dad, my hero, my everything was diagnosed with cancer and only in hindsight did I realize, how much surfing contributed to my life while at the same time I had to witness cancer stealing the most important part of my life. I would run to the ocean every single day to catch waves and try to improve my skills. I assumed it was my eagerness to learn and competitiveness not to suck and that alone was the power the sea had over me, but now I know, sitting in that lineup made me forget about my Dad’s CT scans or his white-blood-cell counts dropping. I would be wholly there on my surfboard, comforted by being immersed (literally and figuratively) entirely in nature, it feels like a solid hug, when you’re needing to be wrapped up the most.

Mother Ocean became my church, my meditation, my blue gym, my therapy all at once. I was in complete flow therapy (in the zone) and hadn’t self-prescribed surfing as my very own therapy until much later. The year I started surfing I also started volunteering for a local non-profit, a surf therapy program (Jimmy Miller Memorial Foundation – JMMF) that works with veterans, active-duty military and at-risk youth from Los Angeles. Their mantra is; “healing others, as we heal ourselves, one wave at a time.” Like all surf therapy programs, they use a structured method of surfing to achieve a therapeutic benefit. The program was written by Carly Rogers in 2002, while she was earning her Masters in Occupational Therapy at USC. Experiencing the therapeutic benefits of surfing with our military personnel, and at-risk youth is such a fun way to give back to the community.

I’ve volunteered my whole life, but being down on the beach and sharing the healing powers of the ocean is remarkable. In 2014, after 3-years of surfing, I realized how much I centered my life around it. I would schedule meetings around the tides and swells, my volunteer work was focused on surf therapy programs all over southern California, I would pack a surfboard and gear, anytime I jumped in the car (just in case waves were breaking near where I was going). I would miss a lot of dinner dates because there would be a late evening glass off (LEGO) and I preferred to surf. At the time, I wasn’t quite sure how or what, but I remember making this proclamation out loud (to nobody in particular), that I would work in the surf industry. I didn’t even know what I meant by that, but I knew I wanted to be around like-minded people and I wanted to be in the ocean surfing as much as possible.

In 2016, one month after my extraordinary Father lost his battle to cancer, Carly asked me to sub in for her as the Program Manager for JMMF, while she was on maternity leave and with great honor, I accepted the position. I was confident that taking the lead of a surf therapy program was the only prescription I needed to mend my broken heart.

Carly would go onto retire after 12-years of leading the Foundation, and I would be asked to continue on as the Program Manager. My desires to work in the surfing sector didn’t seem that far fetched (to me). Even though I didn’t start surfing until I was 41, and I was 44-years old when I threw it out to the universe that I wanted to work in the field. I was convinced it would happen, but I would never have guessed that I would be on the mental health side of surfing and that the work I do would be so impactful to so many beneficiaries across several different populations. I’m exceeding all my dreams because the Program Manager of a local (South Bay) surf therapy nonprofit would bring me all the way to South Africa and to the biggest surf adventure (job) of my life.

Great, so let’s dig a little deeper into the story – has it been an easy path overall and if not, what were the challenges you’ve had to overcome?
Like the ocean, offering up unique surf conditions every day, because of variables like swell size and direction, the winds, the tides, the weather patterns, the growing pains of starting a non-profit are ever-shifting.

I would venture to guess as we enter into our 2nd full year, perhaps the terrible two’s are only just beginning. I am currently in the midst of raising funds to deliver the first-ever Surf Therapy Symposium, and our struggles are similar to all non-profits, that big F-word ~ Fundraising!

Please tell us about the International Surf Therapy Organization.
In Oct. 2017, a collective of the world’s leading surf therapy practitioners, researchers, and influencers all met up in Cape Town, South Africa and we formed the International Surf Therapy Organization (ISTO). We are working together to share best practices, collaborate on research, and advocate for the benefits of surf therapy. ISTO’s goal is to enable more people to access safe surf therapy and for surf therapy to become an accepted evidence-based form of care.

In July 2018, (after our 2nd ISTO conference, in Jeffrey’s Bay, South Africa and after we more than doubled in size of engagement with surf therapy programs from all around the world) we realized we needed a leader to take on more responsibility as our global organization grew.

In Oct. 2018, I was asked to be the CEO of ISTO. I am currently fundraising, coordinating, and planning the first-ever (5-day) Surf Therapy Symposium, scheduled for November 5-9, 2019 right here in the South Bay.

Surf therapy is an essential and pioneering form of mental health practice. Currently, mental health disorders impact one in four adults worldwide, yet treatment isn’t accessible to all those affected and often carries a high-negative stigma. It is essential to find new ways to package therapy, making it more accessible, fun, and friendly while retaining evidence-based and impactful approaches.

Fortunately, there is significant evidence articulating the benefits of surf therapy. In the last five years, the use of surf therapy has expanded globally. The practice combines surfing with evidence-based therapy to improve well-being outcomes.

Formative research demonstrates that surf therapy is impactful for a wide range of demographics including veterans, youth-at-risk, active duty military, children on the autism spectrum, down-syndrome, blindness, people with physical disabilities, people struggling with PTSD, suicidal tendencies, depression, trauma, low income, imprisoned men, abused women and children. Surf therapy is also highly cost-effective, and, given that 40% of the world’s population lives within 10 km of the coast, can be made highly accessible.

ISTO is the first and only surf therapy organization with a global reach. Currently, the surf therapy sector is made up of small, disparate organizations around the world. To consolidate and establish industry standards, ISTO has spent over a year mapping the industry, networking organizations, and building benchmark tools to map the impact of surf therapy. I’m incredibly proud to be a part of this groundbreaking movement.

Do you look back particularly fondly on any memories from childhood?
Traveling and dinners with my Dad (and my brother and sister), camping somewhere in the mountains in Washington State (where I grew up), exploring the beaches on all the Hawaiian islands, Disney in Orlando, Disney and Knott’s in California, road-tripping to Lake Tahoe, fishing in Canada and Oregon and no matter where we went, my Dad would prepare world-class meals.

He cooked with the utmost pride (like everything he did in life), but for him, food equaled love, HIS love. Cooking was how he shared and expressed love, and his love was wrapped in a complete package that would fit any size plate or bowl. He put so much thought and care into what he was preparing that even the simplest dishes were smothered in the perfect amount of TLC and sustained you from the inside out!

I can count on one hand how many times we ate out at a restaurant or fast-food my entire childhood. Dinners were the one constant source of laughter and love and really really good food. 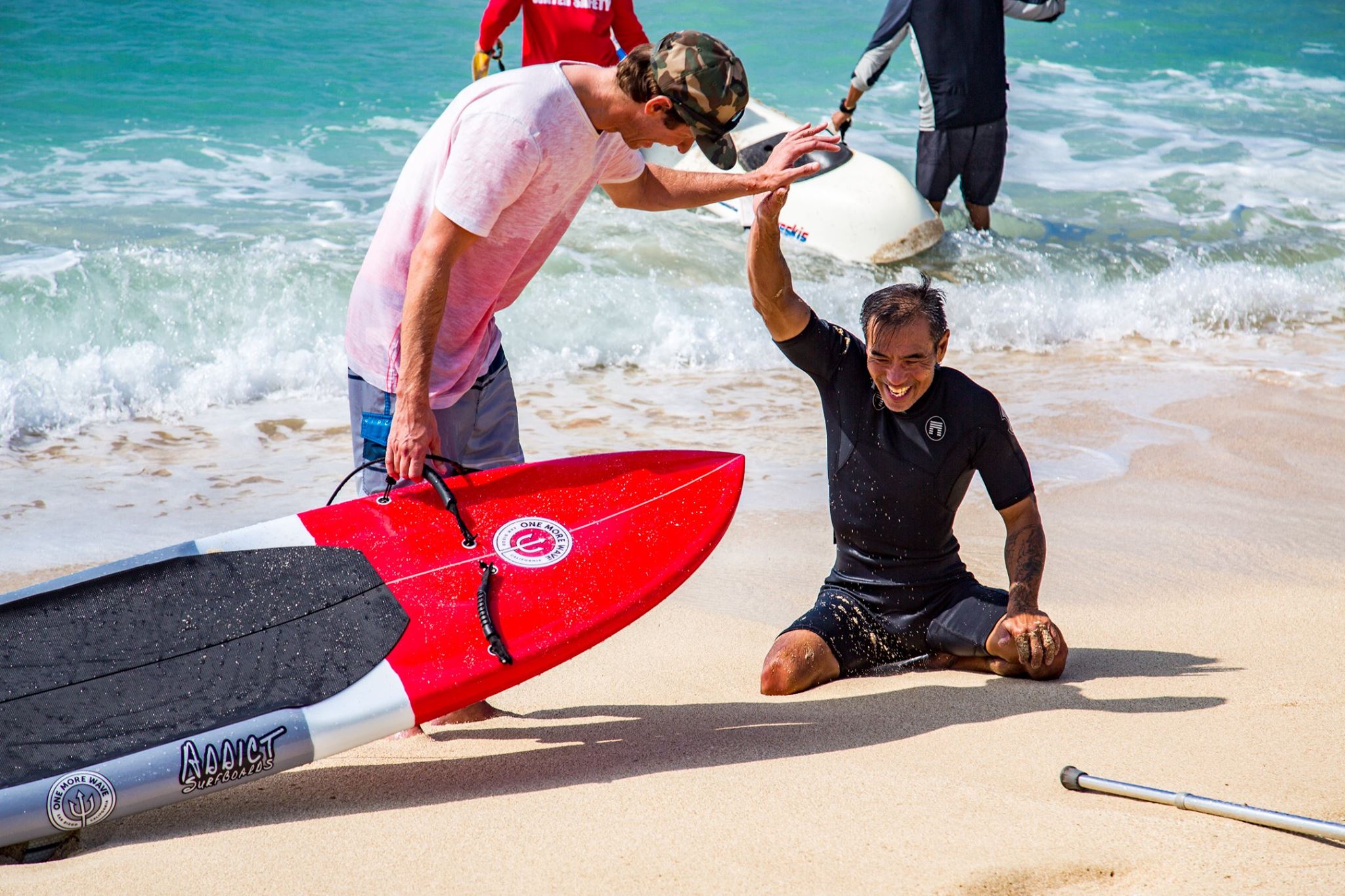 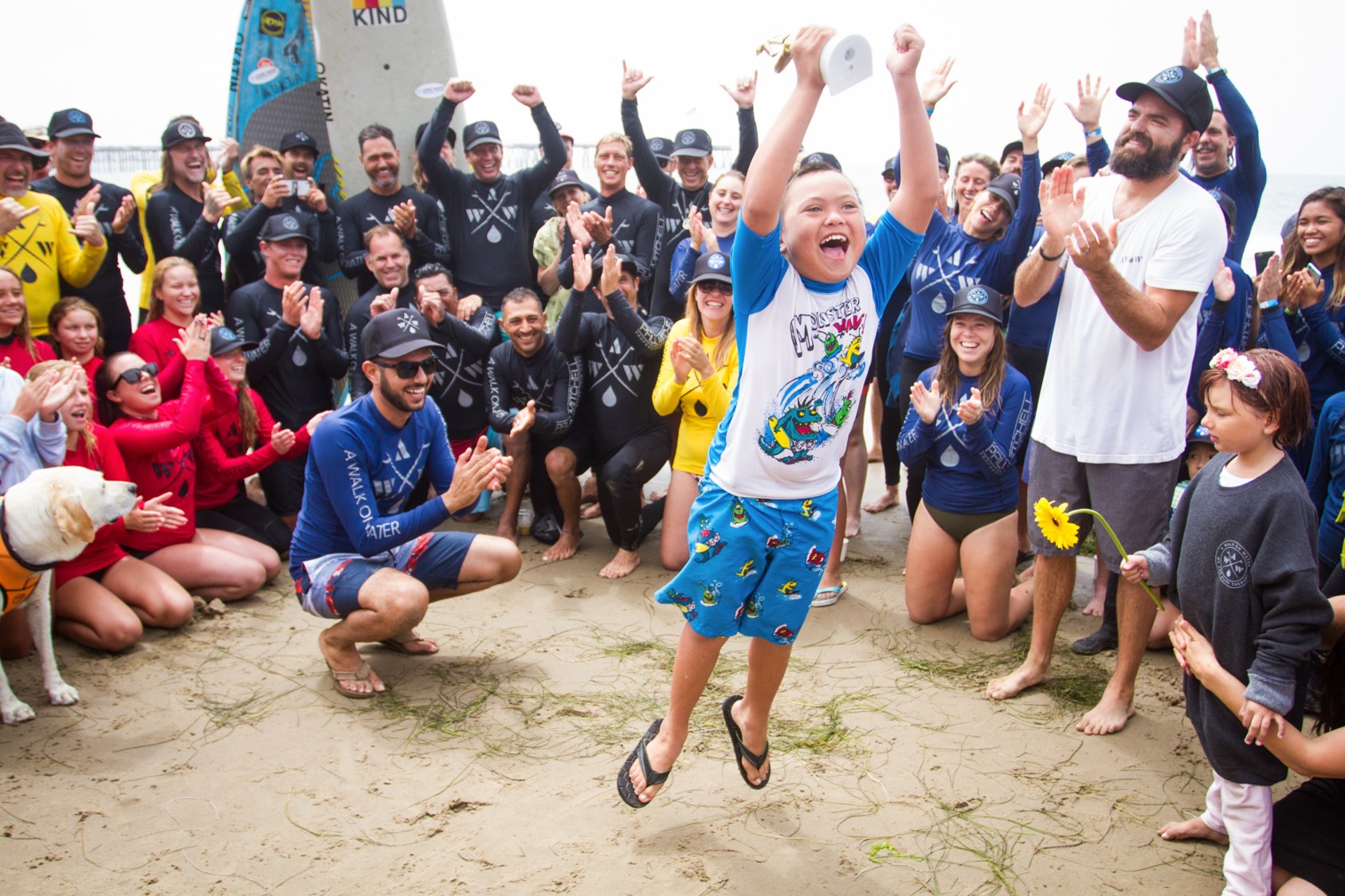 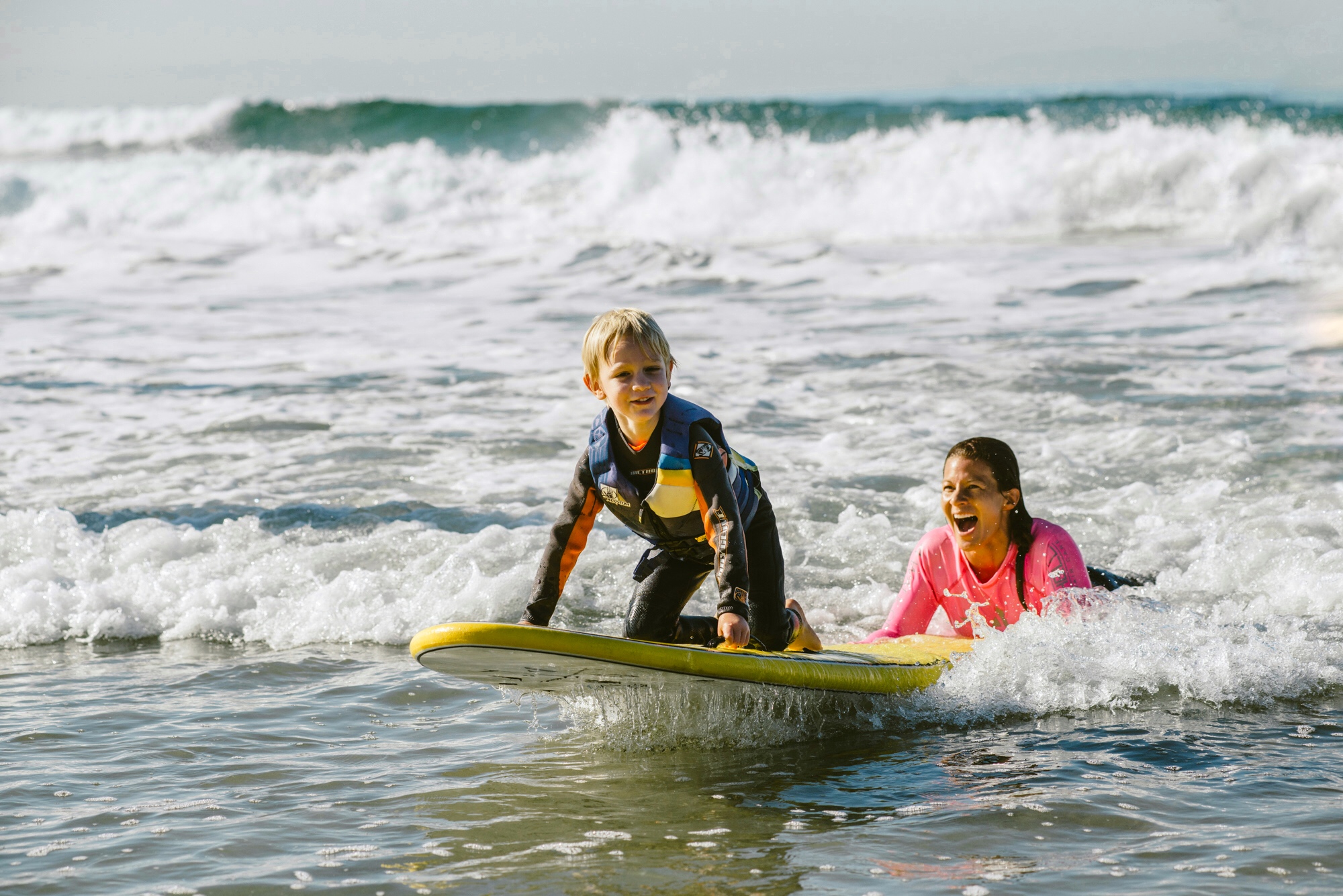 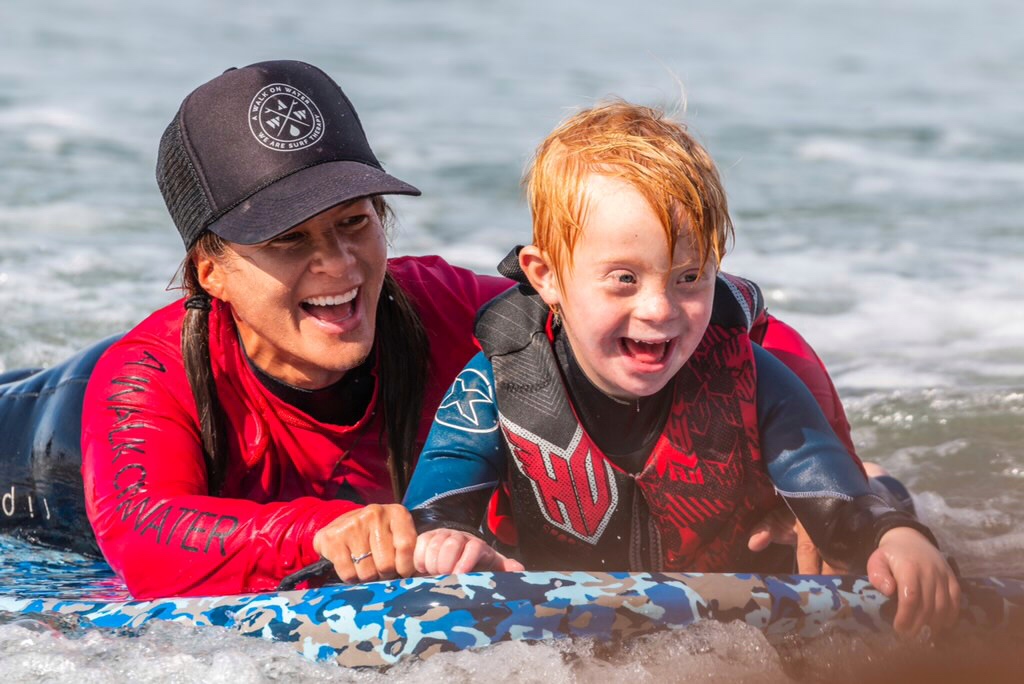 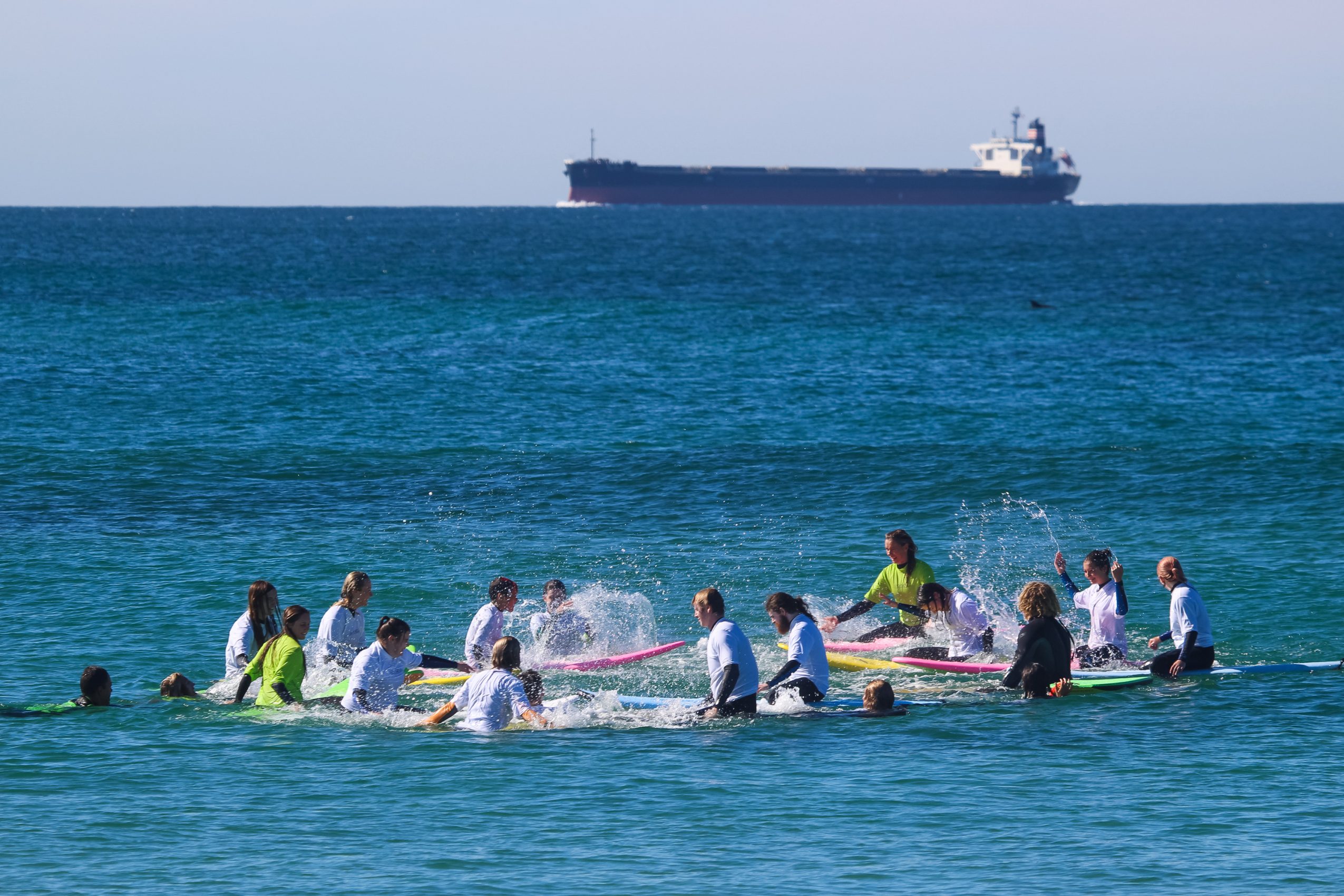 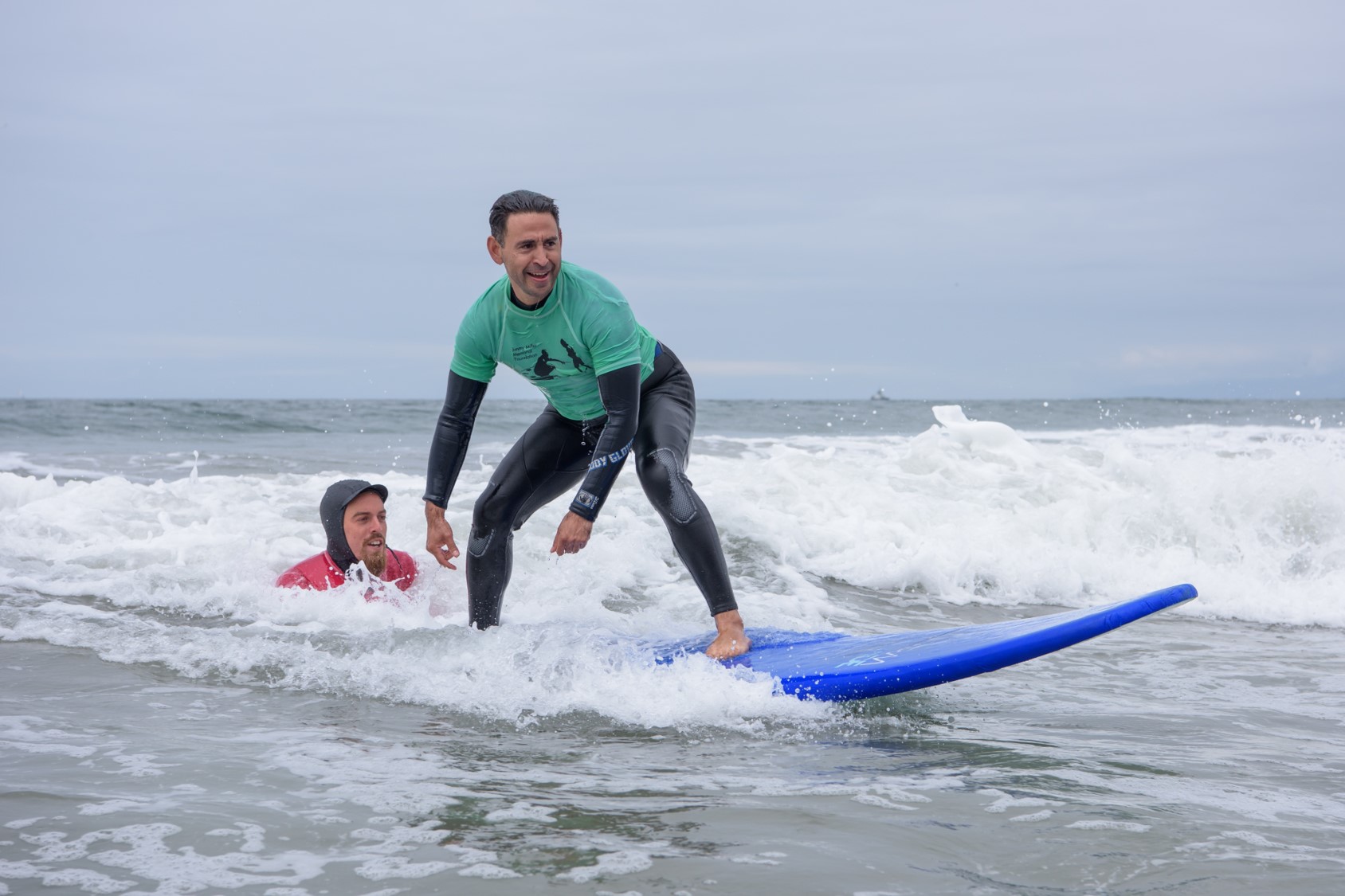 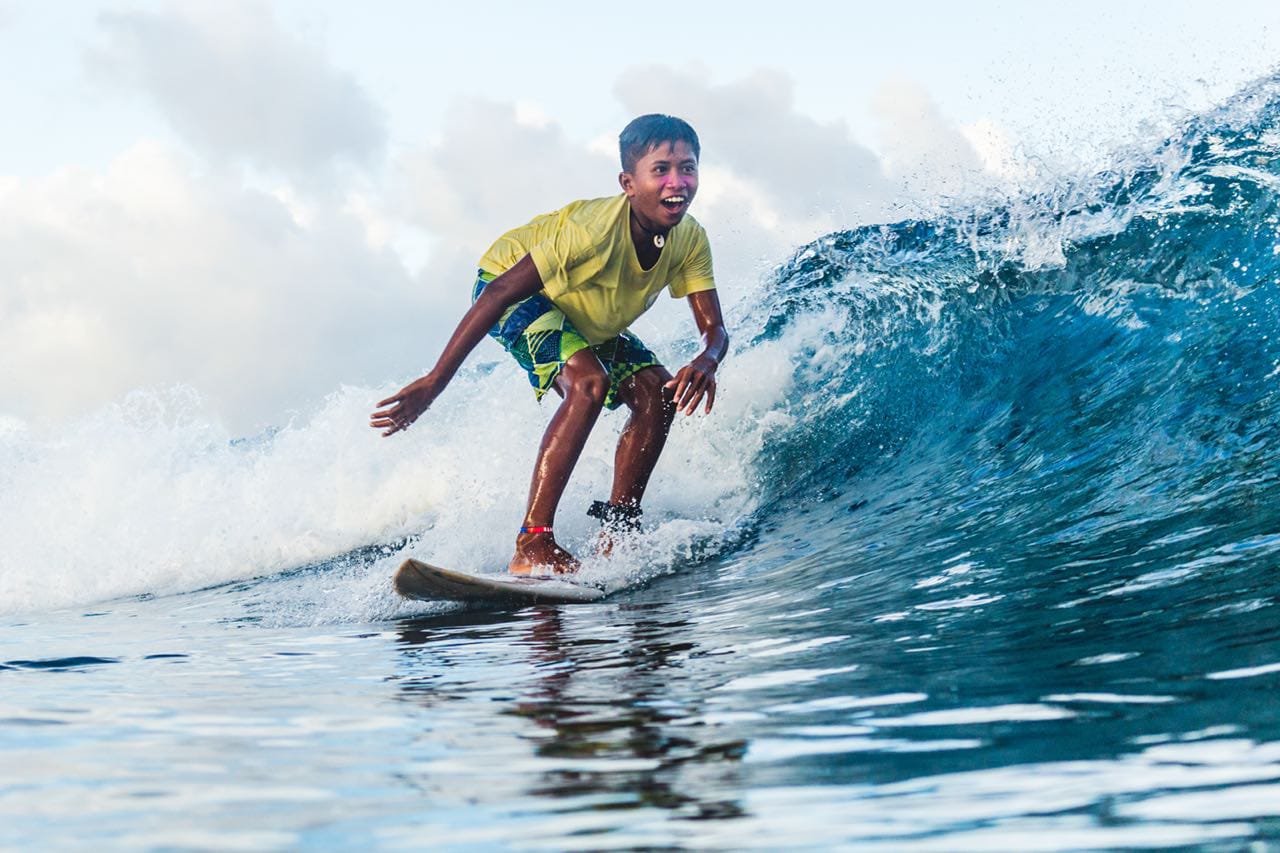 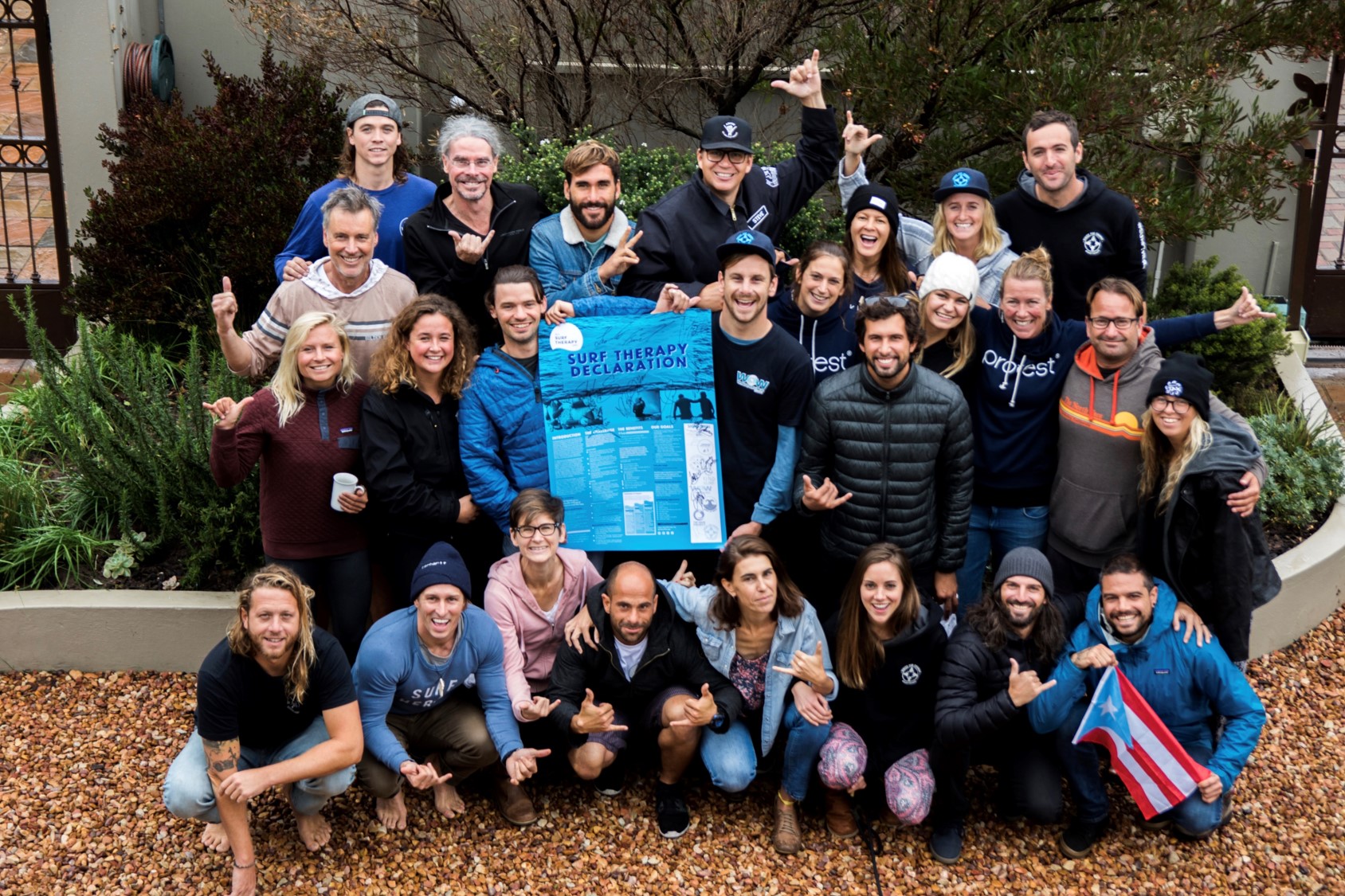