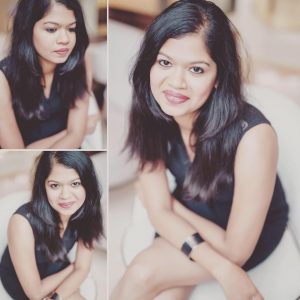 Today we’d like to introduce you to Kripa Koshy.

Kripa, let’s start with your story. We’d love to hear how you got started and how the journey has been so far.
It’s been a long journey, but an incredibly interesting one.

I was born into a world of black and white TVs and landline phones. Life moved slower. Big entertainment and leisure moments had to be earned and so were treasured more. But with the coming of cable, mobile phones, computers, and of course the internet in the couple of decades that followed, the world evolved rapidly and soon the entertainment landscape looked so drastically different from what I had known as a child. Like so many other 80s children (perhaps because we lived through this age of rapid tech evolution), I learned very early on in life to adapt quickly to an environment that was constantly in flux. It’s no wonder then that I was drawn to the world of media and entertainment.

My career started in the UK, where I did my graduate degree in Broadcast Journalism. I interned at the BBC and CNN in London, and because of that experience, I was quickly able to get my foot in the door in global media companies like CNBC and Times Broadcasting back in India. But my passion for pushing the creative boundaries of storytelling led me to explore longer non-fiction formats. So over the next eight years of my career, I worked with creative and production teams in New York and as Executive Producer on premium docu-series, food reality, and lifestyle shows for TV and Digital Media networks in Mumbai. About three years ago, I decided to make the big bold move to fiction and so I enrolled in a joint MBA-MFA Film and TV producing degree at Chapman University. School life has been action-packed, to say the least, and has added significant value to my creative management portfolio. Since then, I have produced over ten narrative shorts, some of which have won awards at national and international festivals.

So, yes, a long road, but all this experience across cultures, nationalities, genres and media platforms has proved invaluable and I eagerly look forward to the next steps.

Has it been a smooth road?
Smooth is definitely not a way I would describe it. There were more than a few bumps along the way, some of a personal nature and some because being a woman in a position of seniority in a largely male-dominated industry created roadblocks that I did not often expect and I was not exactly prepared for.

For instance, I remember when I was new to the role of Executive Producer/Showrunner, the Head of Content introduced me to the soon-to-be director of a show that I had helped conceptualize. Excited to develop the show’s vision with the director, I began to engage him in a creative discussion but I was surprised that he met my enthusiasm with nothing less than stoicism. It was as if he pretended that I was not even in the room and chose to acknowledge only my boss. Later my boss called me aside and explained that the director was giving me the silent treatment because I am a woman. Shaken by the blatant sexism, I was completely unprepared and unsure of how to find an effective workaround. Fortunately, my boss, who had seen this happen one-too-many times before, knew that the only way to convince the director of my credibility was to empower me and even appear to ‘seek my counsel’ during creative discussions. Once it was apparent to the director that I was the person primarily responsible for the success or failure of the show, he grudgingly began to engage with me. As time passed, we developed a compatible work relationship, but that initial meeting will go down in my books as a much-needed reality check. I have had many such, before and after, all of which I have graciously accepted as part of the learning process that has helped me get to where I am today.

We’d love to hear more about your work and what you are currently focused on. What else should we know?
I am a Film and TV Executive who develops and produces properties from concept through to execution and delivery. I specialize in conceptualization, development, production, and post-production. I am particularly interested in developing content that gives voice to the female experience while uncovering unique stories from across the globe.

Born in Bahrain, having lived in India, UK, and the US and traveled to numerous countries over the years, I quickly became fascinated by how the stories of the many people I met were unique and yet instantly relatable. It is this power of empathy and collective understanding that I seek to harness in my work. I aim to set up a collective of global filmmakers who create film and TV content that spans a wide range of aesthetic schools, genres, and demographics, but above all stays true to the motto of ‘creative, inspired, honest storytelling through a female lens’.

Many of the short films that I have recently produced exemplify the introspective female-focused content that I am passionate about. ‘Home’, which is directed by South African filmmaker Phumi Morare, is about a 17-year-old unwed mother, who when forcibly separated from her baby girl at birth goes to great lengths to get her back. ‘Aurora’, which is directed by Dayna Li, is one part of what will be an anthology feature about three diverse women at different life stages, who through the questioning of their own sexuality break the barriers to their becoming. ‘Flu’ which is directed by Nikhail Asnani, is about an alcoholic tattoo artist who is forced to come to terms with her addiction when her AA sponsor asks to be tattooed by her.

A feature that I am looking forward to producing soon is ‘The Pretty People’ which is the story of an ambitious Ivy-league sophomore who must choose to succeed on her own terms or rise to fame by swearing loyalty to the school’s corrupt, bigoted, but powerful inner circle.

Is our city a good place to do what you do?
Oh absolutely! LA County is pretty much the epicenter of all things Film and TV in America and entertainment is one of the main drivers of the economy in the area. As is true of most entertainment capitals, LA is a melting pot of cultures and is open to content creators from all over the world. That is what makes me feel most at home in LA. I plan to move there in the next couple of months and cannot wait to soak up all the creative energy and good vibes that the city has to offer.

Do feel free to reach out to me to collaborate on any projects that fit in my wheelhouse. 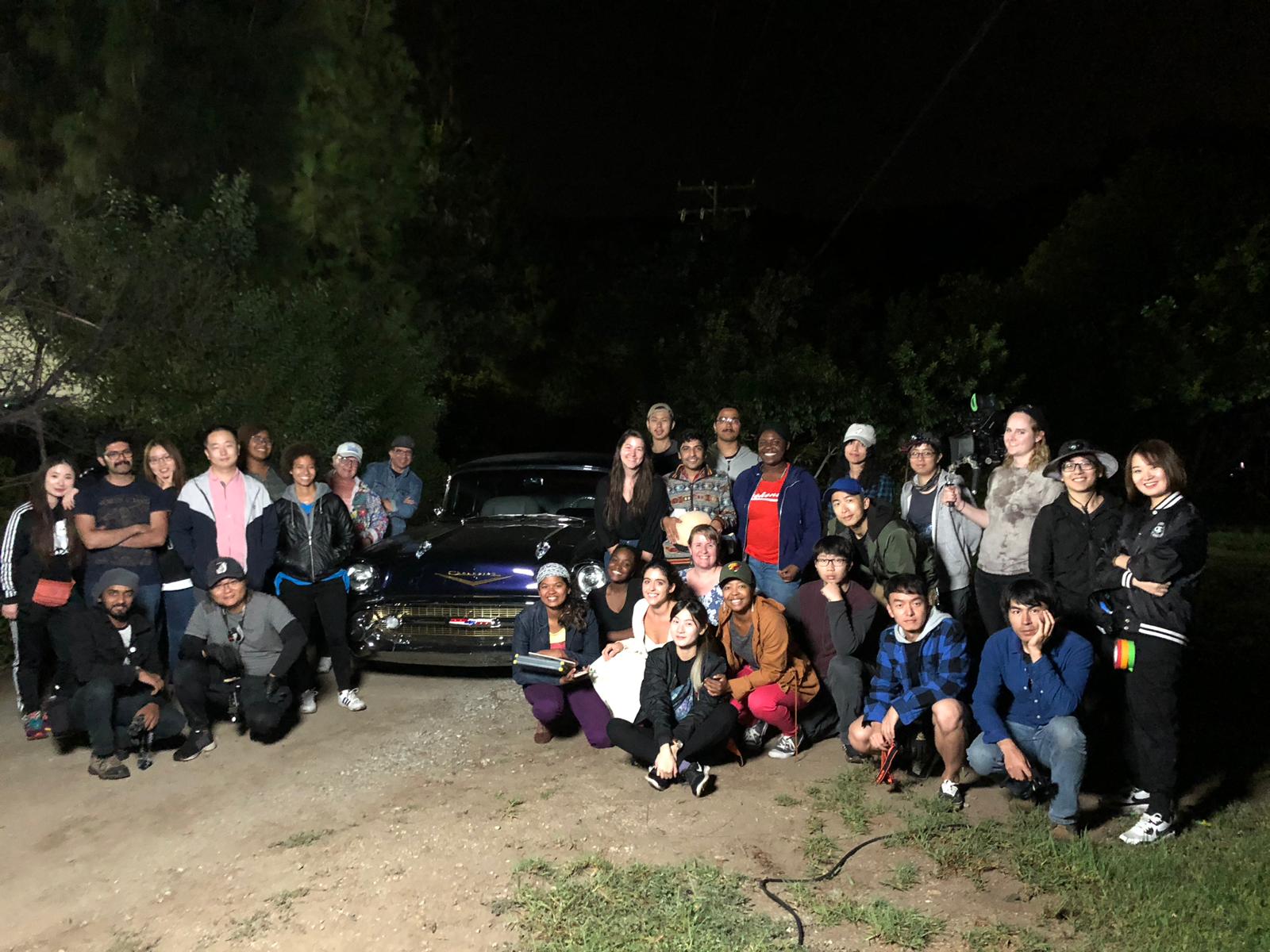 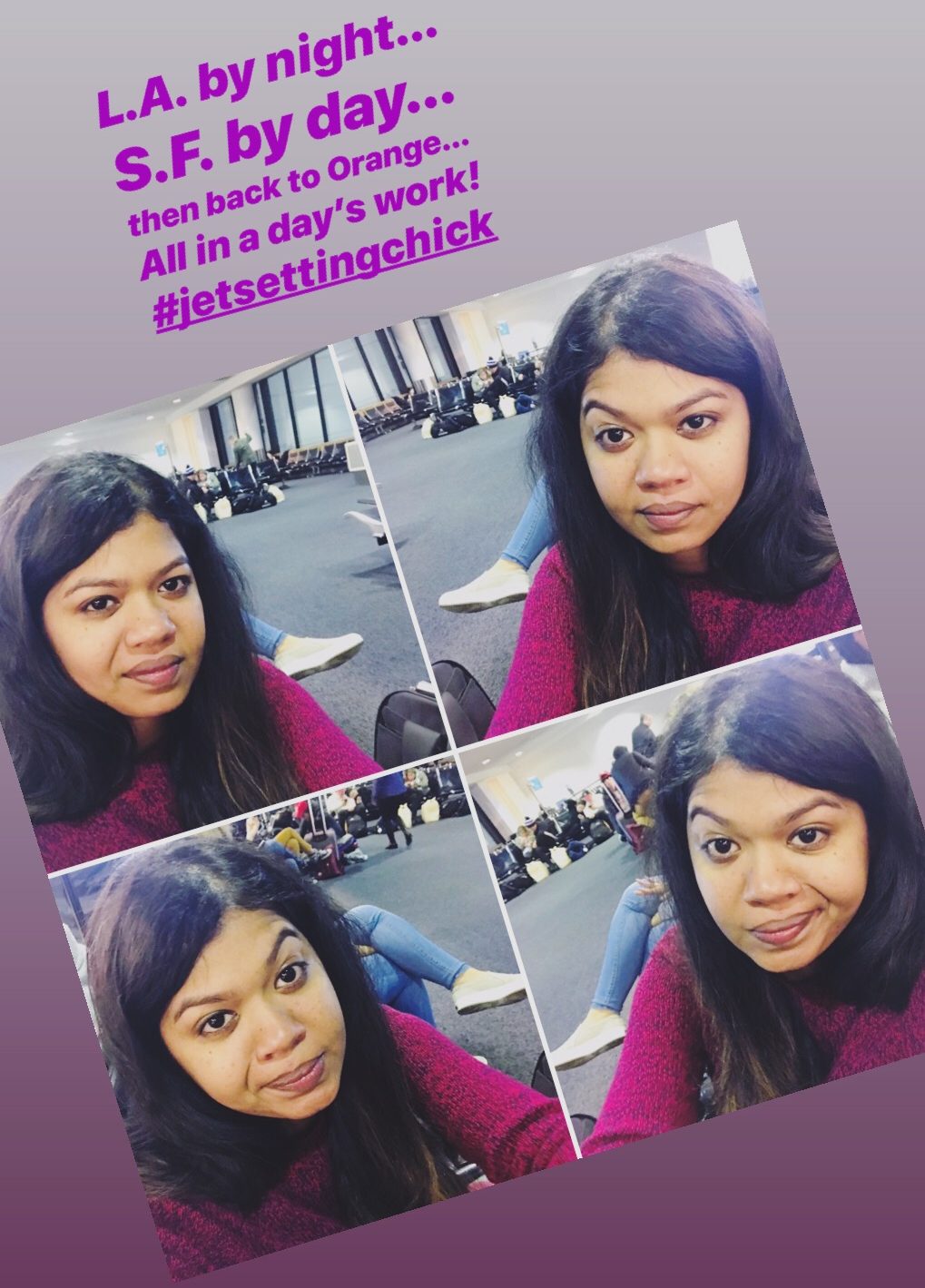 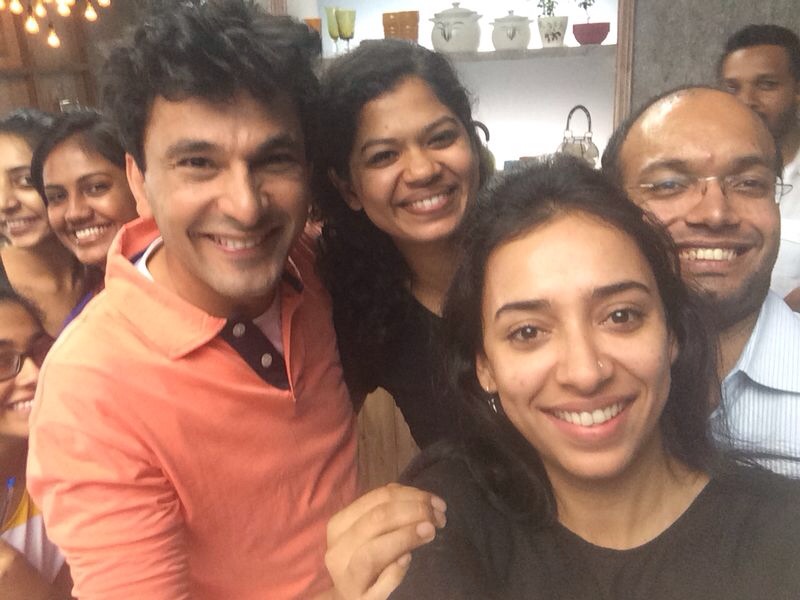 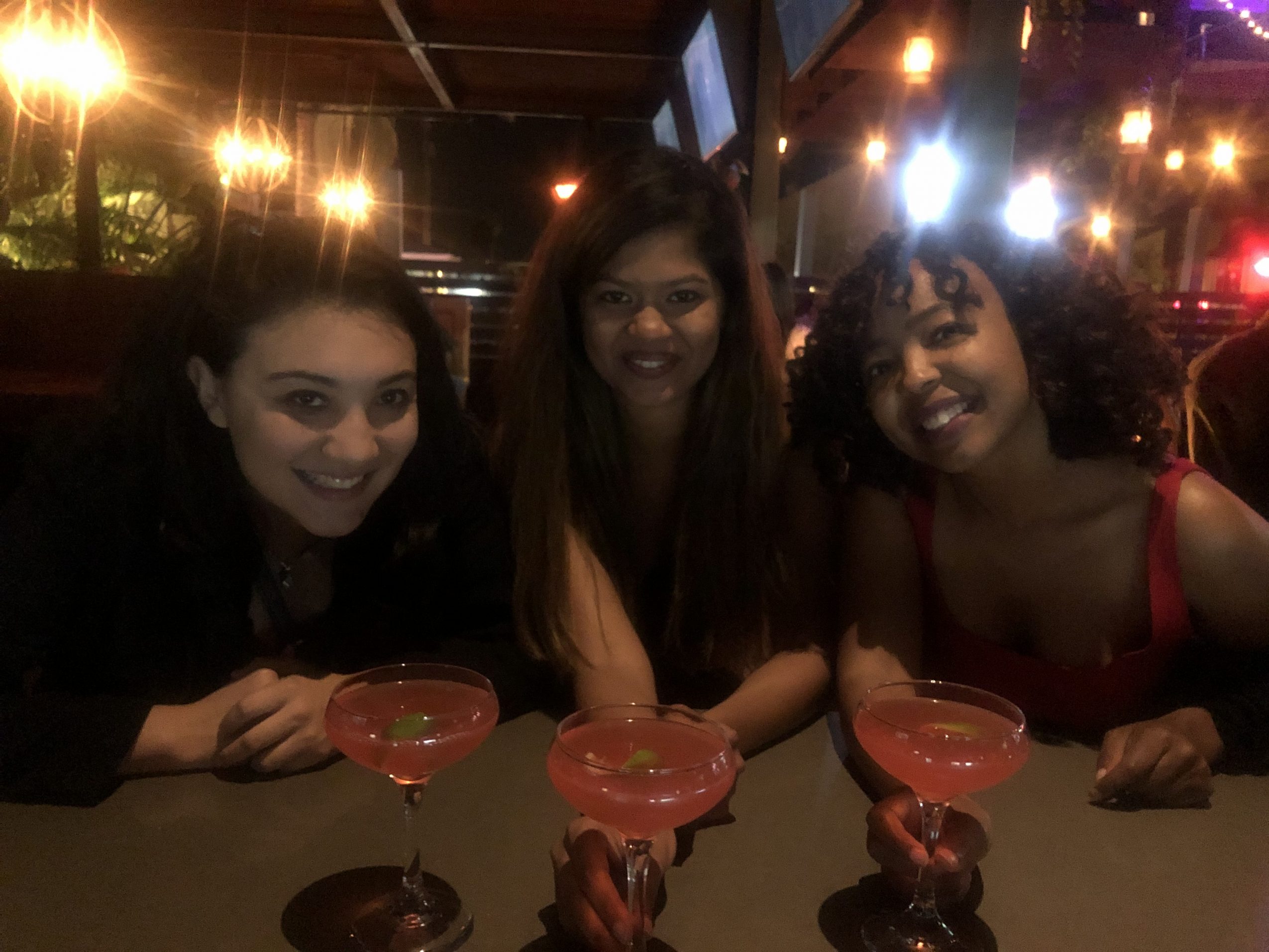 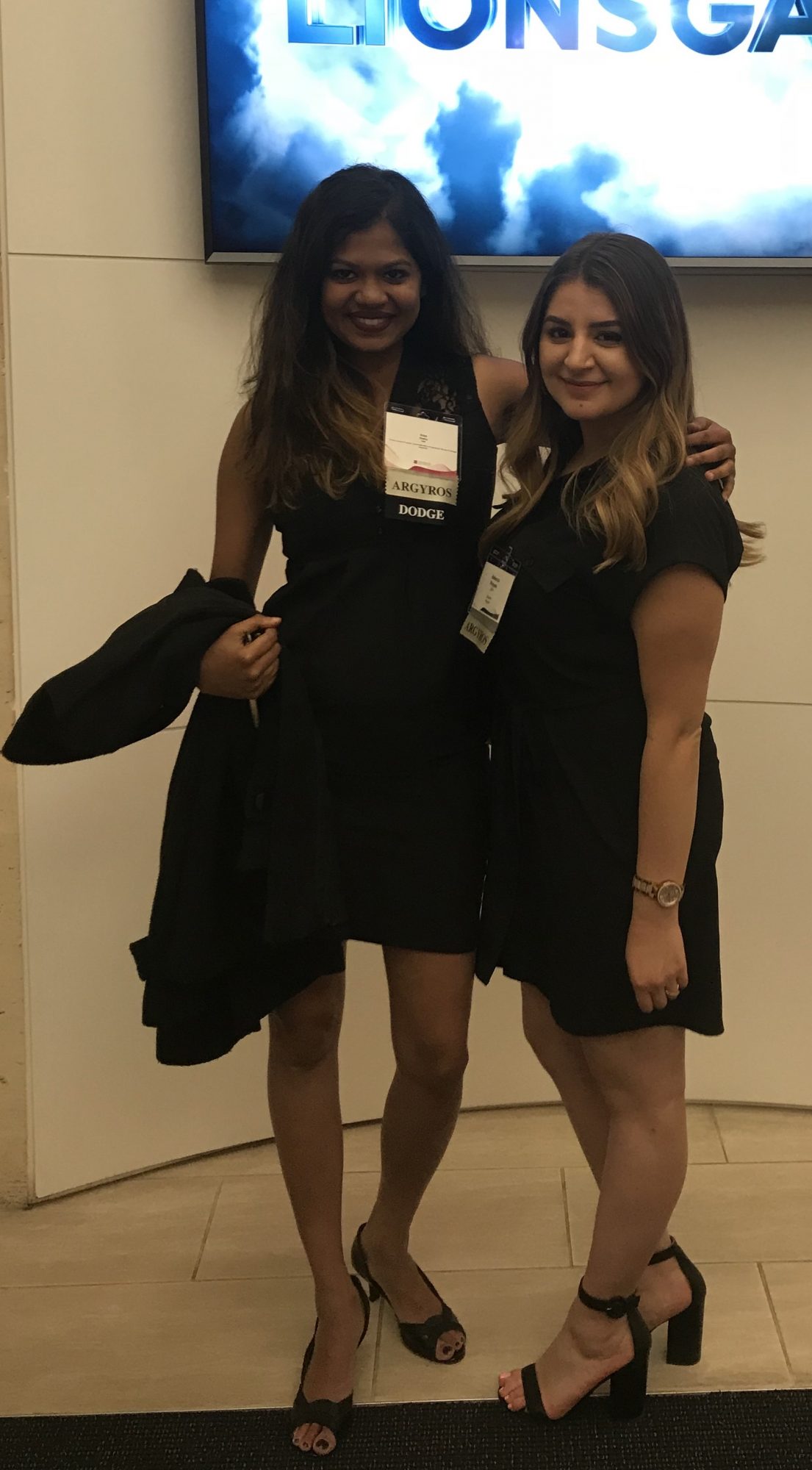 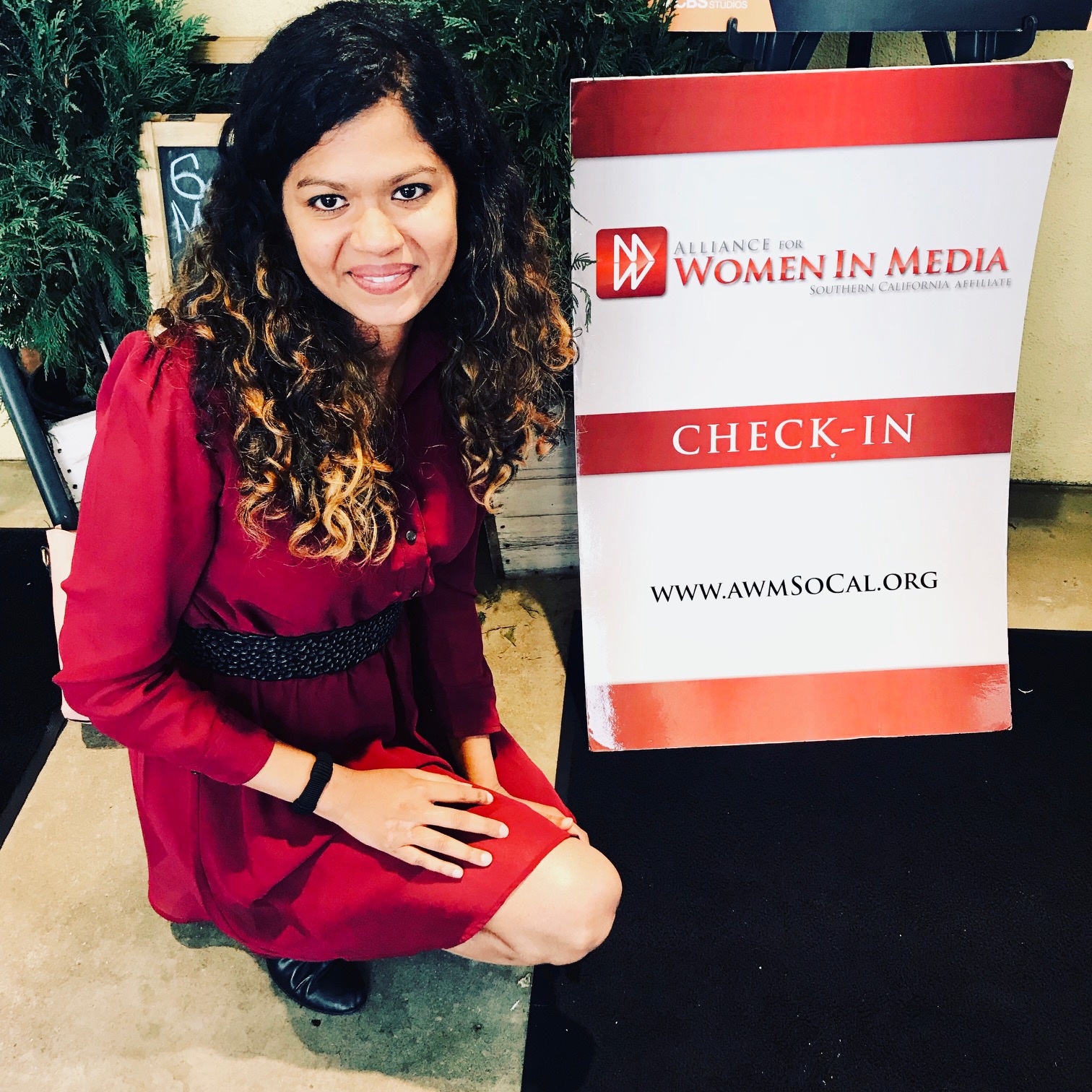 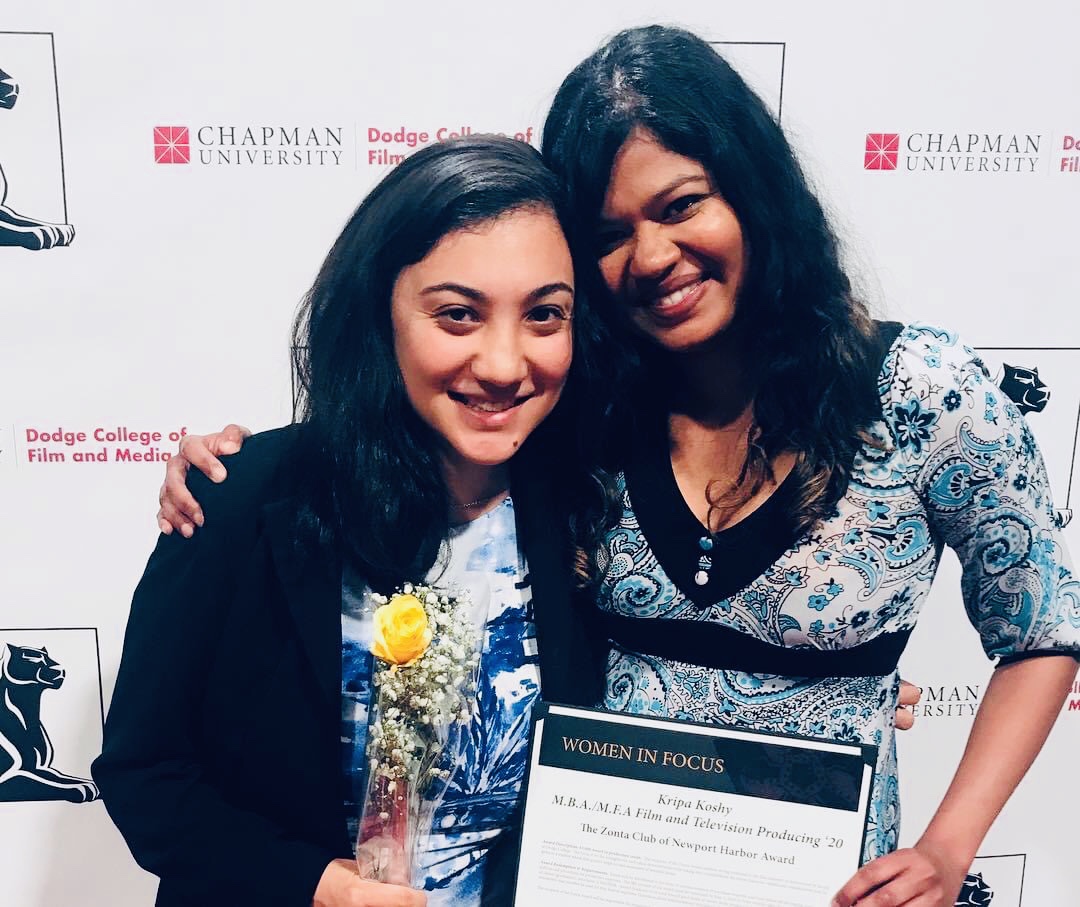