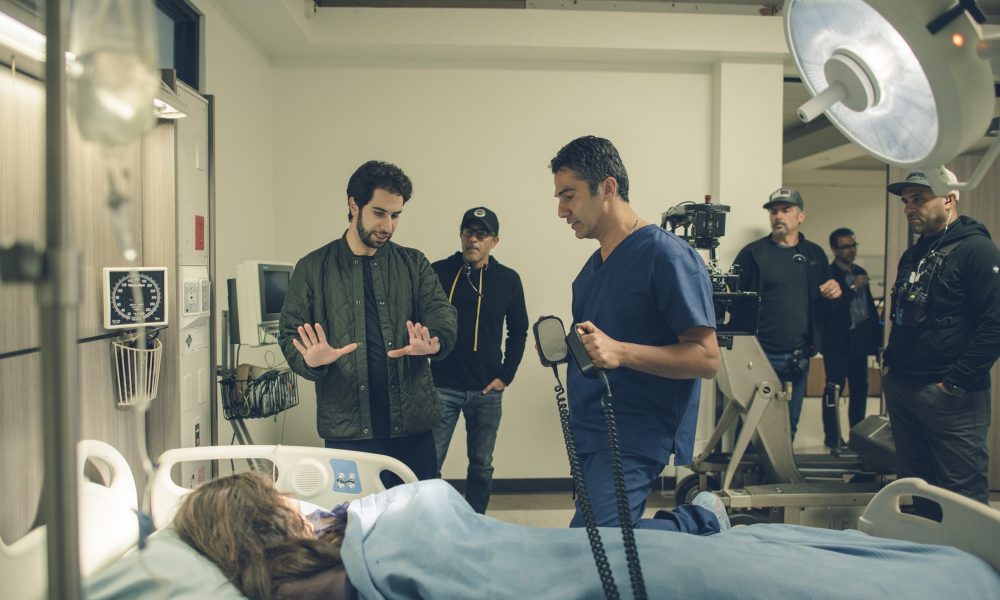 Today we’d like to introduce you to Kourosh Ahari.

Kourosh, can you briefly walk us through your story – how you started and how you got to where you are today.
I was born and raised in Iran until the age of 18, when I moved to San Jose, CA with my family. I immediately started working at a Round Table Pizza supporting my family while attending adult school and then city college (after becoming a California resident). In the course of two years working at Round Table, I transitioned from a kitchen worker to a manager while pursuing college focusing on Animation as my major. I was always really into animation and the goal was to transfer to San Jose State University, one of the best animation schools in the nation. I did it and transferred to SJSU, just to find out they wouldn’t take new animation students due to the high number of current students that still hadn’t graduated and limited classes. The choice was given to me, wait until next year or pick a different major. I did not want to wait another year, so I looked into other majors and interestingly enough, I came across the Film major, whose students were in constant collaboration with Animation students. My grand plan was to start in Film, make my way to Animation somehow and keep Film as my minor.

The summer prior to my first semester at SJSU, I spent days and then weeks on YouTube familiarizing myself with filmmaking, cameras, shooting, etc. I got a camera and made a small film at Round Table called “Dreams”. To my shock, in my first semester at SJSU it was shown on a big screen at the school’s film festival and won the Best Drama and Best Actor. It was like magic, seeing my film on a big screen with an audience who were drawn into it. It was that moment when I realized there’s nothing else in the world that I want to do except for making films. The power of creation and as I later found, bringing words on paper to life and having an impact on an audience who are watching your film is the greatest joy I can get. Film was now my major and only focus. I started making short film after short film while working on other student’s projects, trying to learn other aspects of filmmaking. I worked in almost every position from being a PA, caterer, set photographer to G&E to producing and everything in between.

In my second year at SJSU, we made a short film called “Malaise” that I directed which won multiple awards at the school level and also Best Picture nationally at a small festival. It was also selected at Cannes Film Festival as part of the Court Métrage (Short Film Corner). Cannes was a phenomenal experience, but the best thing that happened to me there was meeting who would become my best friend, brother and business partner, Alex Bretow who also attended with a short film. We kept in touch after returning from Cannes, co-produced a short film where we really bonded and decided to form a Film/Video production company, Mammoth Pictures in the Fall of 2015. I graduated from SJSU in the spring of 2016 and was honored with the “Excellency In Directing” Award, and then went off to work full time at our newly created company. Since then, Alex and I grew Mammoth Pictures and went on to work for clients such as WD, Intel, Adobe, etc. on the commercial side while keeping narrative work our main goal. In the Fall of 2017, we finally made the jump and moved ourselves and the company to Los Angeles. While we continued to keep the commercial side growing, the move to Los Angeles helped us focus on narrative work. Our latest narrative films are an award-winning short film “Generations”, which was backed by Tom Hanks and our first feature film, “The Night”, starring Shahab Hosseini, 2016 Cannes Best Actor from the Academy Award-winning film “The Salesman” by Asgar Farhadi.

Has it been a smooth road?
It hasn’t been a smooth road and it is still not. Adapting to a new environment in the US with all its lifestyle and cultural differences while learning a completely different language on one side and then trying to fit in, find friends and prove myself in this competitive and challenging work field on the other, are just a few of the struggles I constantly work to overcome. Not to mention the uncertainty of identity, this transition has brought with it of whether I’m Iranian or American, yet not feeling like I belong fully to either. But maybe that’s okay, maybe it creates a new identity for me, as an Iranian-American. I’ve learned to embrace this as it has opened up my world and allows me to have a unique perspective, one that I can bring to the world of my films.

So, as you know, we’re impressed with Mammoth Pictures – tell our readers more, for example what you’re most proud of and what sets you apart from others.
Our company Mammoth Pictures is a boutique arthouse motion picture company that specializes in making elevated concept prestige films with commercial entertainment value that are grounded in truthful, authentic storytelling and based on or inspired by real people and events. We gravitate toward stories that are rich in subtext and touch on deeper subjects psychologically, socially or in terms of character in an entertaining way, and have the potential for social justice/cultural impact. We look for and make films that balance artistic, social, and commercial values in any genre, though we’ve historically gravitated toward suspense, thrillers, horror and drama. We work to mitigate risk by putting together strong packaging and keeping budgets low to maximize the potential upside of our films.

From the beginning, we’ve been recognized for being able to achieve a high quality in storytelling, visual aesthetic and overall production value that far exceeds the limits of our budget. Mammoth Pictures also has a sister company, Pol Media, that distributes international films theatrically in the US, with a focus on Iranian cinema. Mammoth Pictures also has a division that works as a soup-to-nuts creative agency and commercial production company, producing high-level commercial content spanning everything from pitching to conceptualizing, copywriting, production, photography and the entire post-production workflow from editing to color and finishing. We hope to split our commercial side into its own autonomous sister company in the future, while we further the aims and main focus of Mammoth Pictures in the arthouse narrative film direction.

Let’s touch on your thoughts about our city – what do you like the most and least?
When I talk to people about LA, I hear mixed feelings. They either love it or hate it. My business partner, Alex and I both moved to Los Angeles about three years ago and fell in love with the city and its energy right from the beginning. Before we moved to LA, I lived in the San Jose, Bay Area for over ten years, and I still visit the family there, however, I feel more at home here in LA than I ever felt in San Jose. I proudly say, I love LA, my city and there’s so much that I like about it, but what I like the best is its positive vibe and energy. I can’t say I dislike anything about LA, however its traffic and hot summers sometimes can be overwhelming. 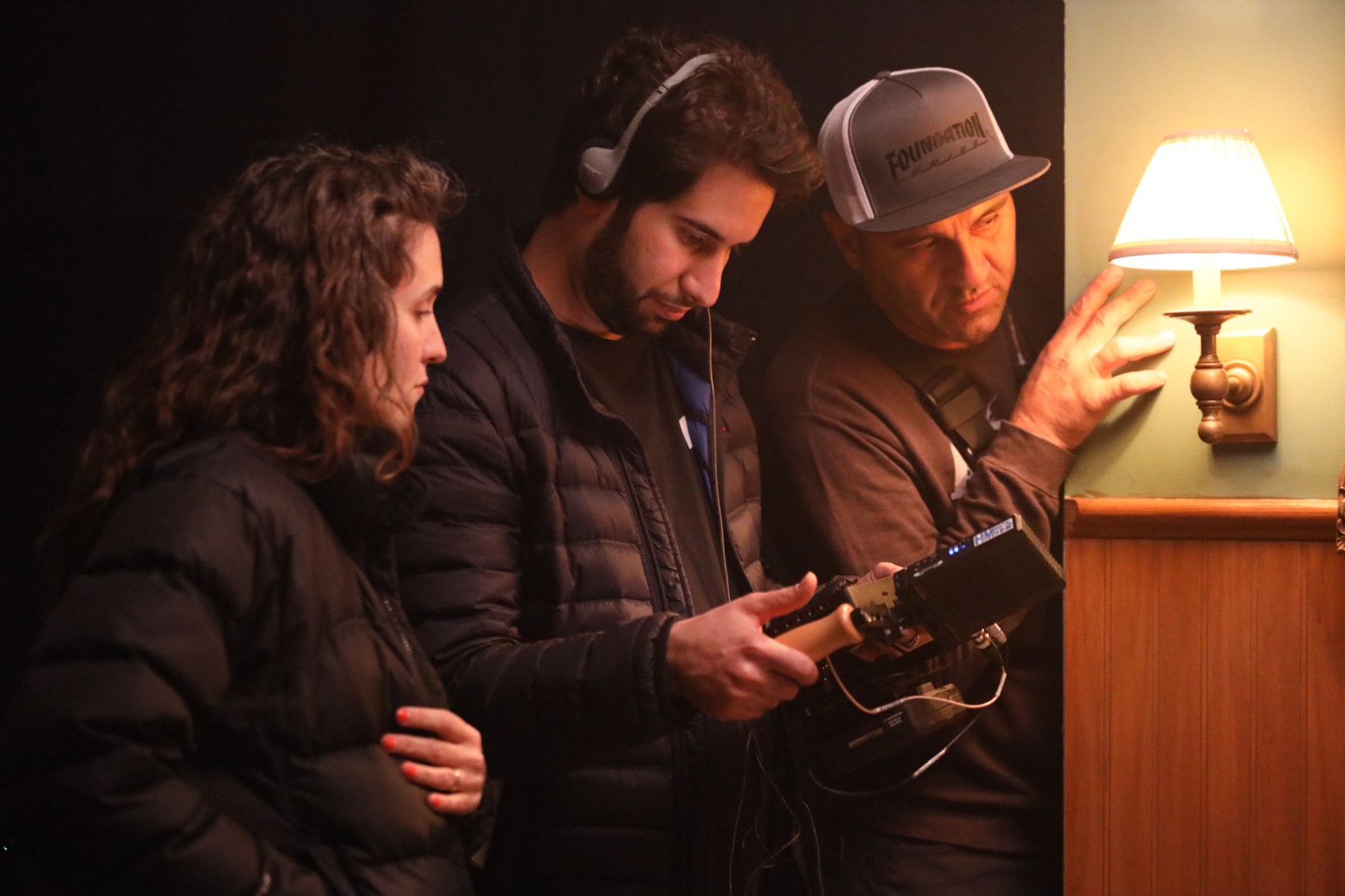 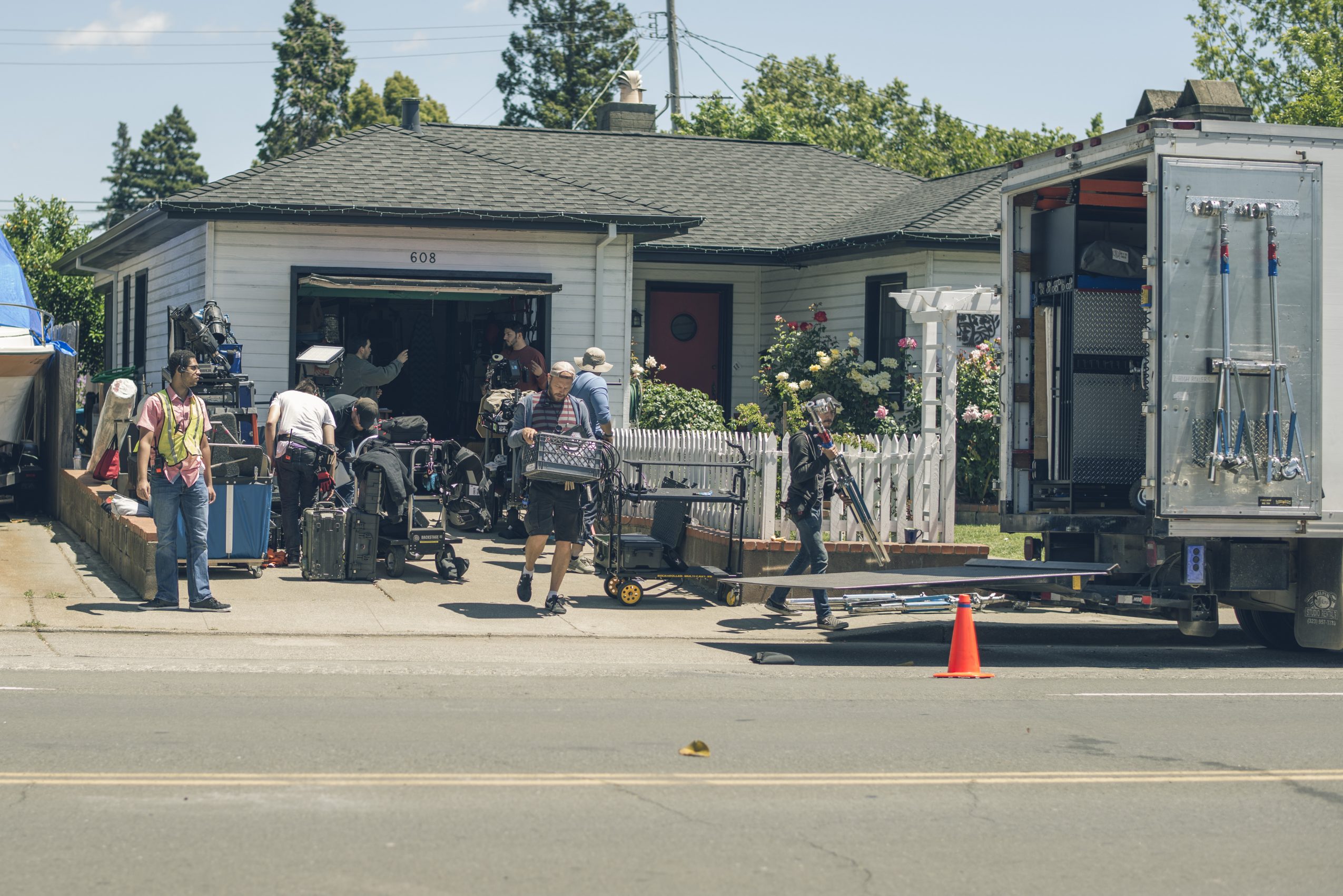 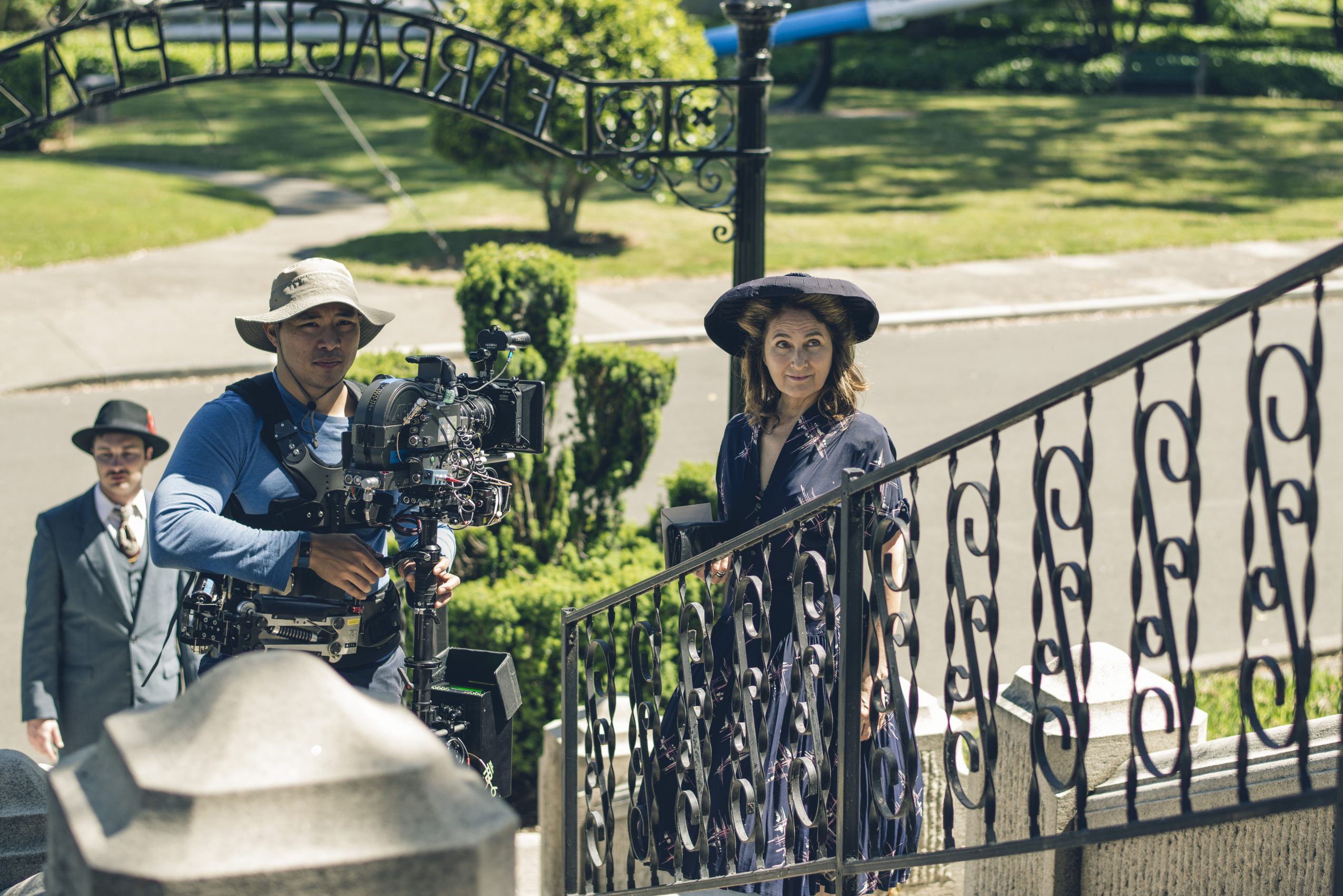 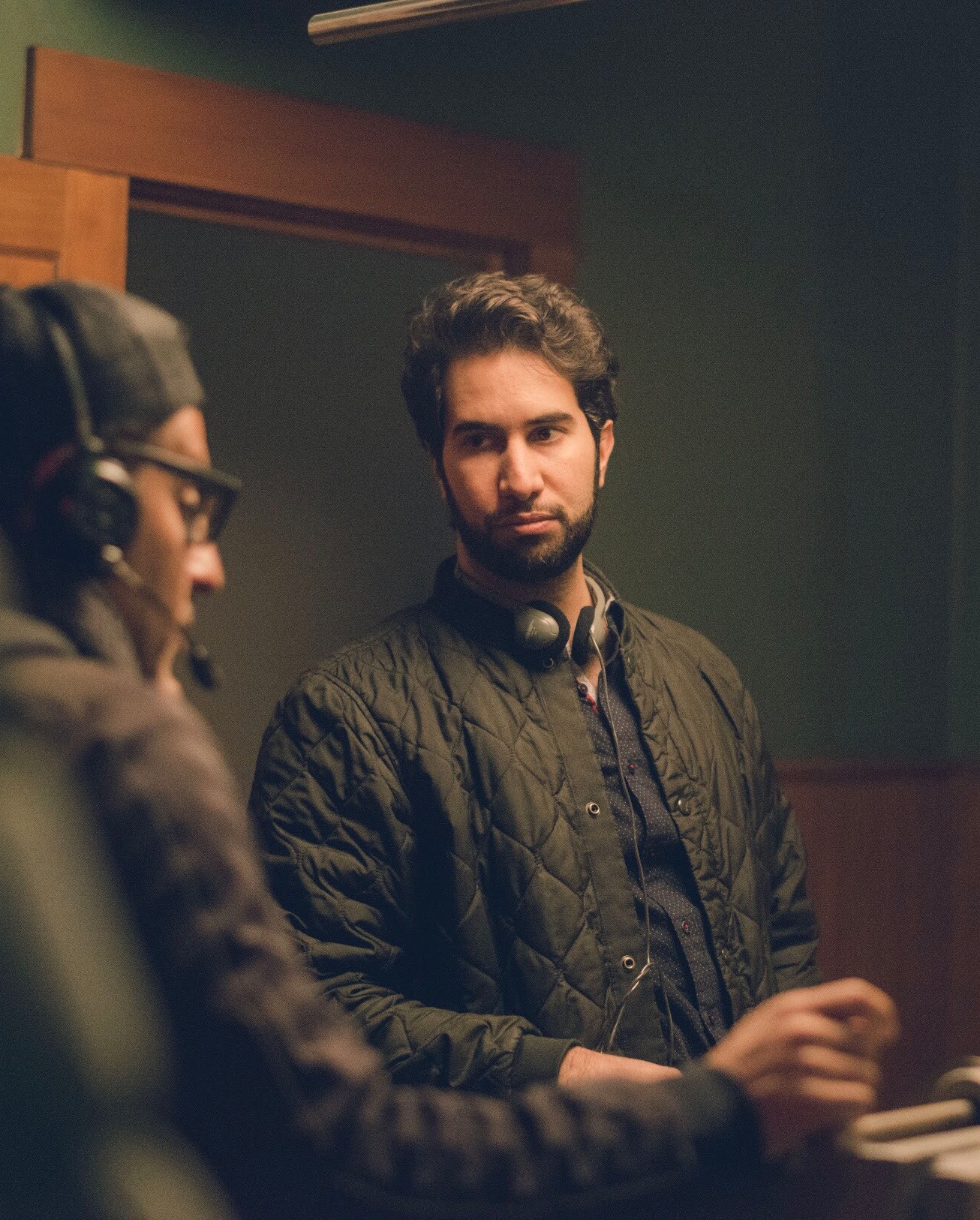 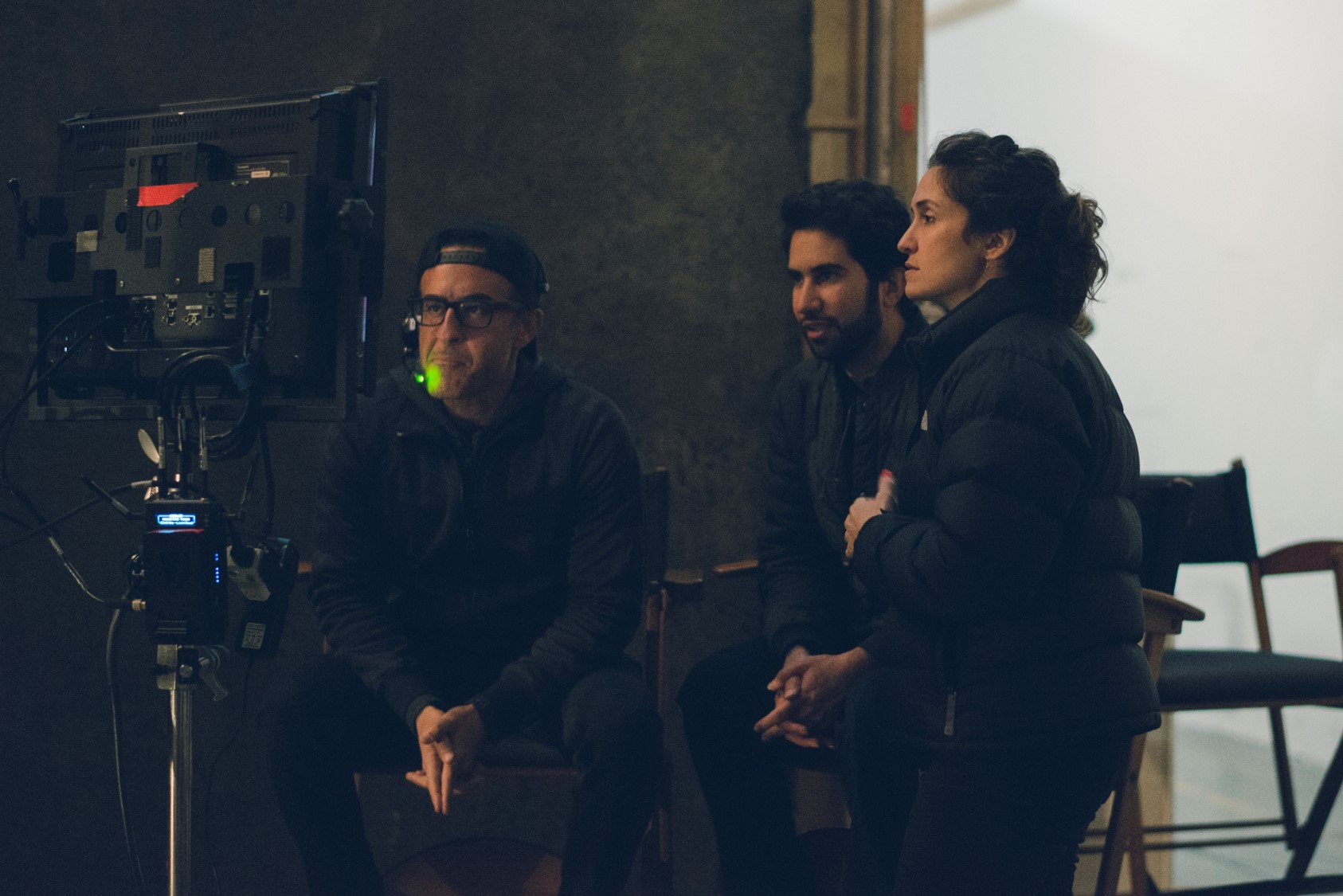 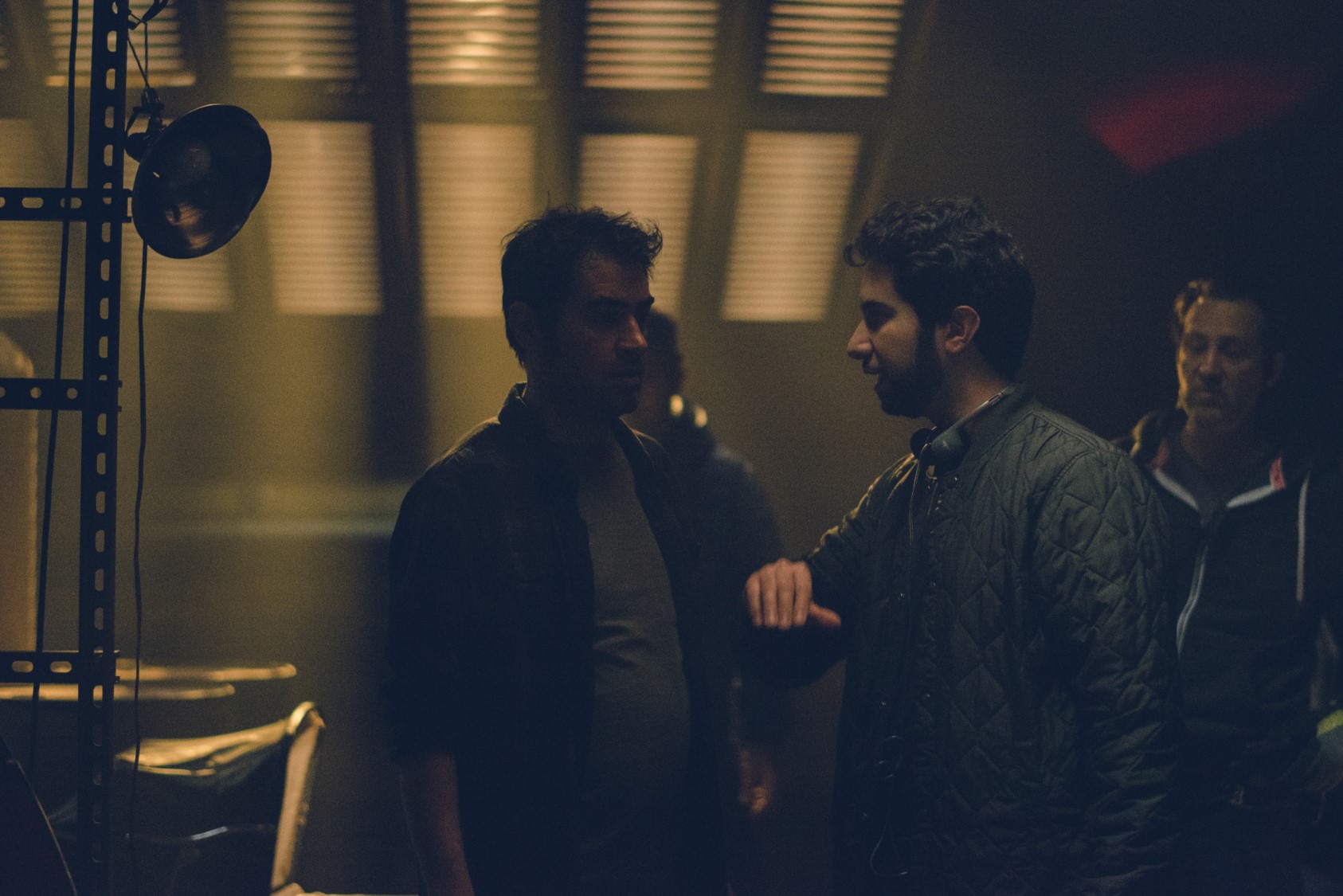 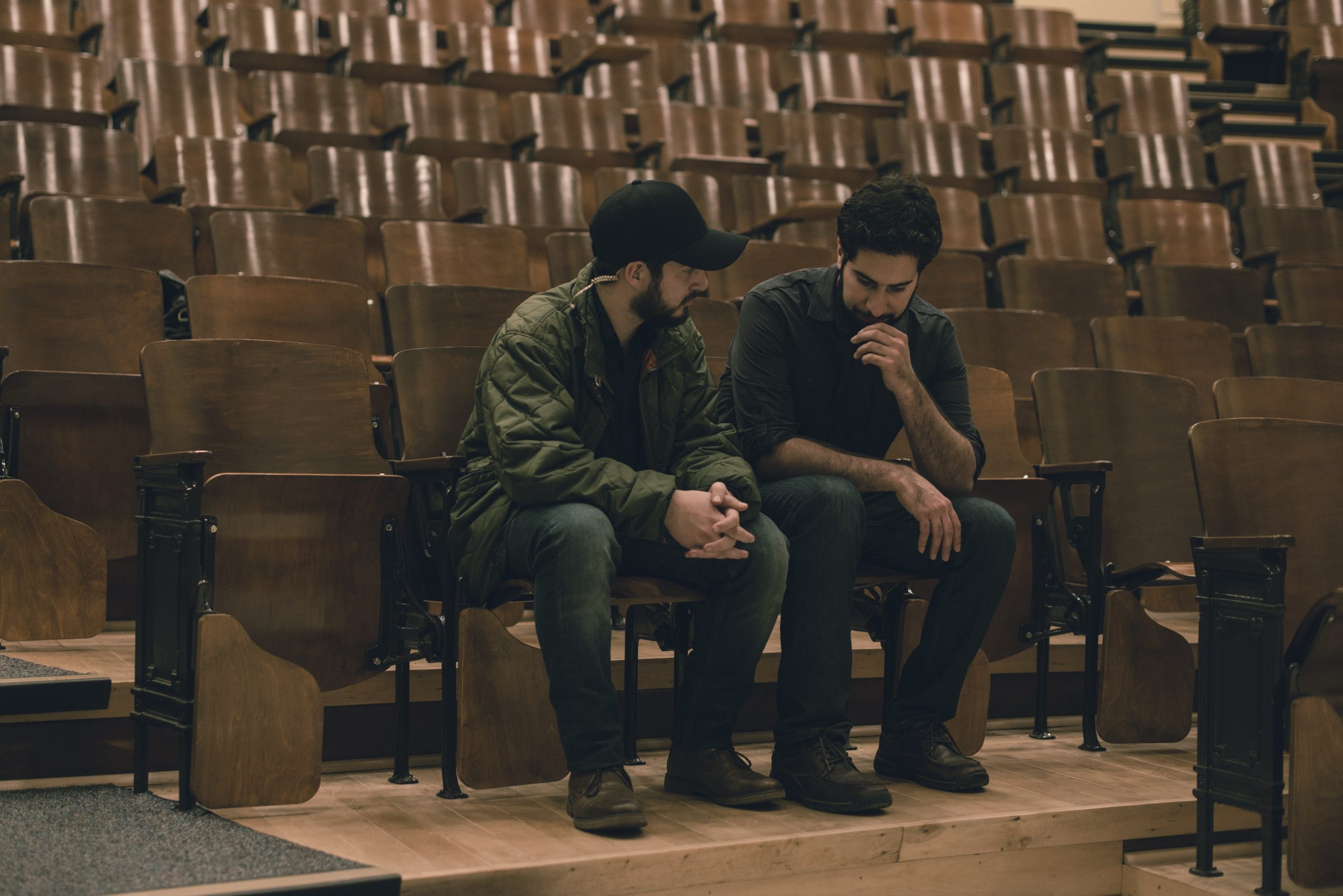