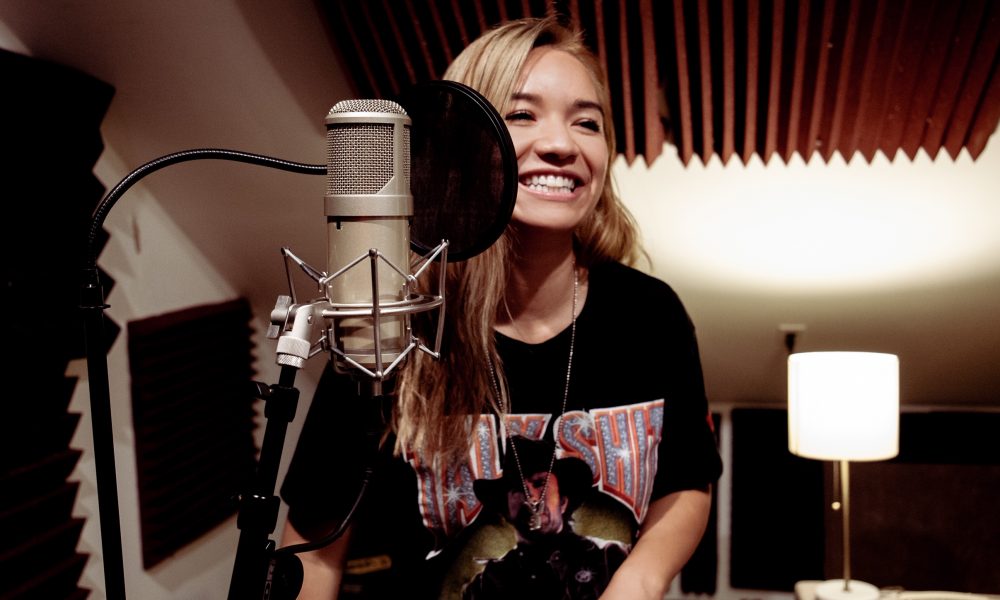 Today we’d like to introduce you to Korynn OC.

So, before we jump into specific questions, why don’t you give us some details about you and your story.
Growing up, my dad would always play guitar before bedtime to help my siblings and I fall asleep. While it worked for them, I always stayed up and danced around and sang along, having way too much fun and staying up way past my bedtime singing! While my dad would tune the guitar, I would sing along to the notes and that’s when he realized I was in tune and my parents decided to put me in choir and I got a vocal coach. I started performing out with my dad around age 6! In middle school, we formed a band together with a few of my friends and that’s when I first started writing my own songs. I always saw myself as more of a performer than a writer but then in college, I got a lot more serious about my writing when studying abroad in Montreal. This is where writing lyrics became a passion of mine and writing has become one of my favorite things about being an artist! I ended up writing and releasing my first EP in 2016, called “Coast to Coast.” The following year, I did a lot of collaborating with DJs and producers, creating many EDM/Pop songs. I released a second EP, “Like Poison” summer of 2018 while living back in San Francisco. Last December, I finally followed my heart to Los Angeles and I couldn’t be happier! Here, I’ve been focused on writing new music and collaborating with other artists. I’m excited to announce that I have several new songs coming out in 2020!

Has it been a smooth road?
I don’t think there’s ever a “smooth road” as an artist haha. There’s definitely been financial challenges, music can cost a shit ton of money, but I’m working four jobs and making it happen for myself. Of course there’s always the internal struggle too haha. You just gotta keep believing in yourself and believe that the time you put in will pay off in the end!

We’d love to hear more about your work and what you are currently focused on. What else should we know?
I love performing! Being on stage is such a thrill and I love putting on a great show. I’ve also fallen in love with writing my own music over the years. Most of my songs so far have been in the electronic pop realm but, this 2020 I’ll be introducing some new music to you guys that I feel is uniquely me. I think my new genre is sultry pop, yeah let’s call it that. I’m going to start shooting a music video for my latest single “Wildfire” at the end of the month! That’ll be the first taste of the direction I’m taking my music and I couldn’t be more stoked to share it with ya’ll! I also have a music video that just dropped called “I Love LA,” a collab I got to work on with Chase Bell and YNG Mac Jay. Next month, I’m going to get started on putting together some logistics for Lodi Roc-Vemberfest, a music festival I put on with my dad, Kevin, which benefits the charity Operation Restored Warrior. This is going to be our fourth year putting it on so we want to make it bigger and better than before! With the proceeds from last year’s festival we were able to put 22 combat Veterans through the ORW program which is such a blessing. It’s crazy, this year is just getting started and there’s already so much going on! I can’t wait to see what 2020 brings!

Is our city a good place to do what you do?
Of course!! Moving to LA for my music was one of the best decisions I’ve ever made. I absolutely love it here, there’s so many historical venues and so many great creatives. I actually wish I would have moved here sooner, like in college. If you’re just starting out in music, I don’t think it hurts at all to start in LA. 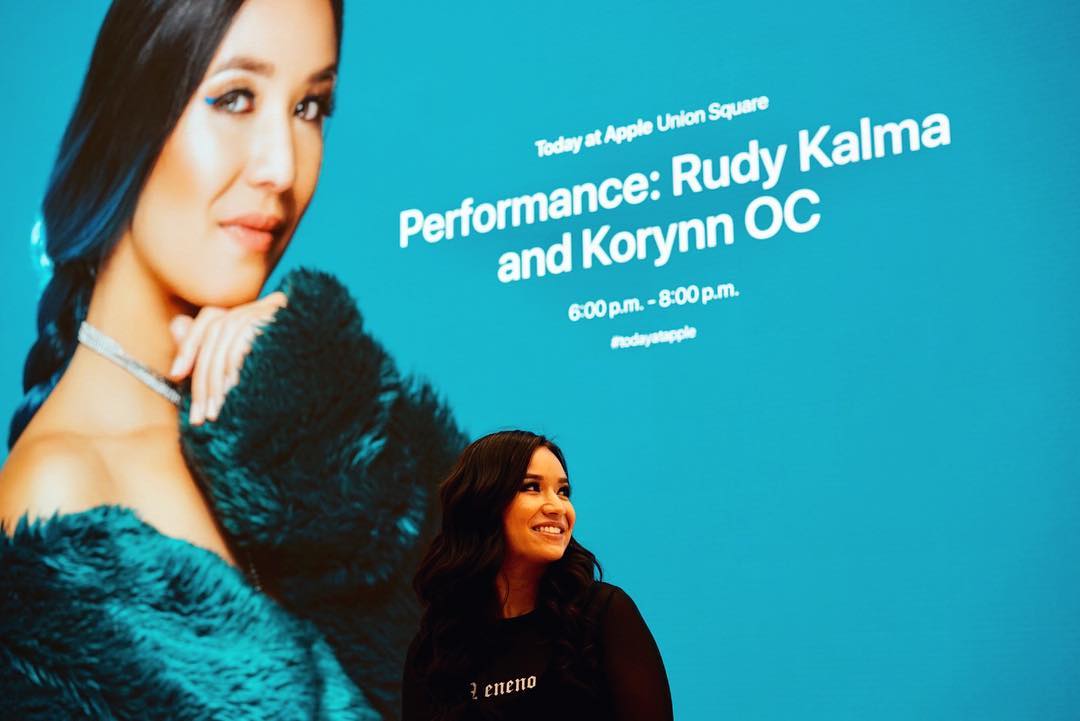 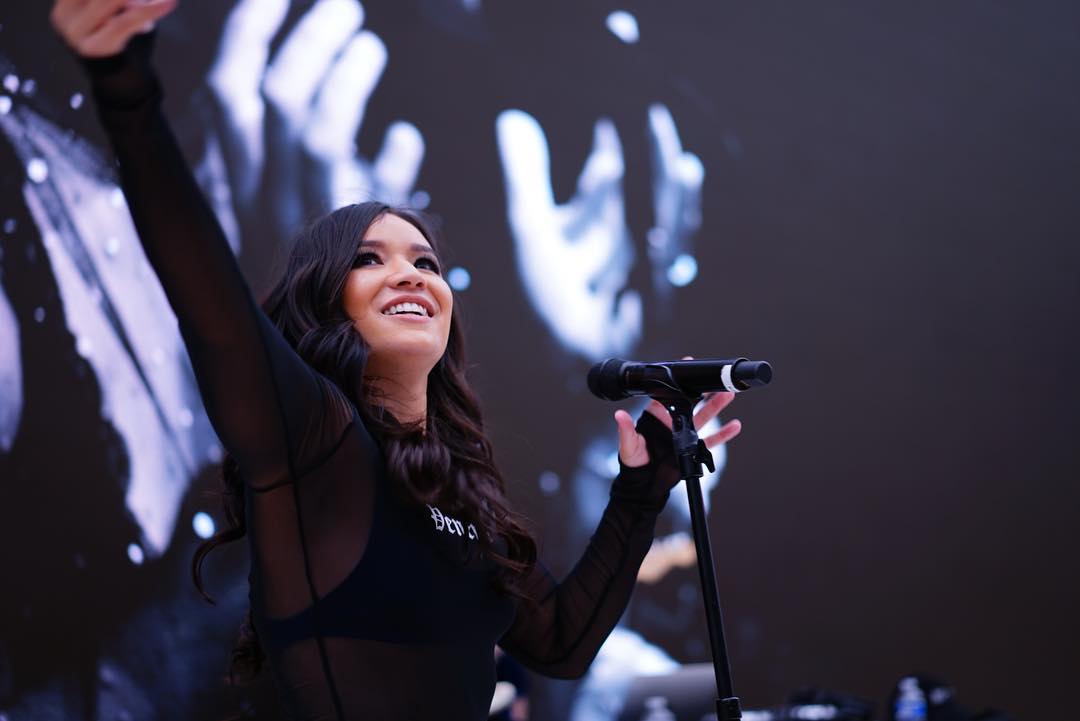 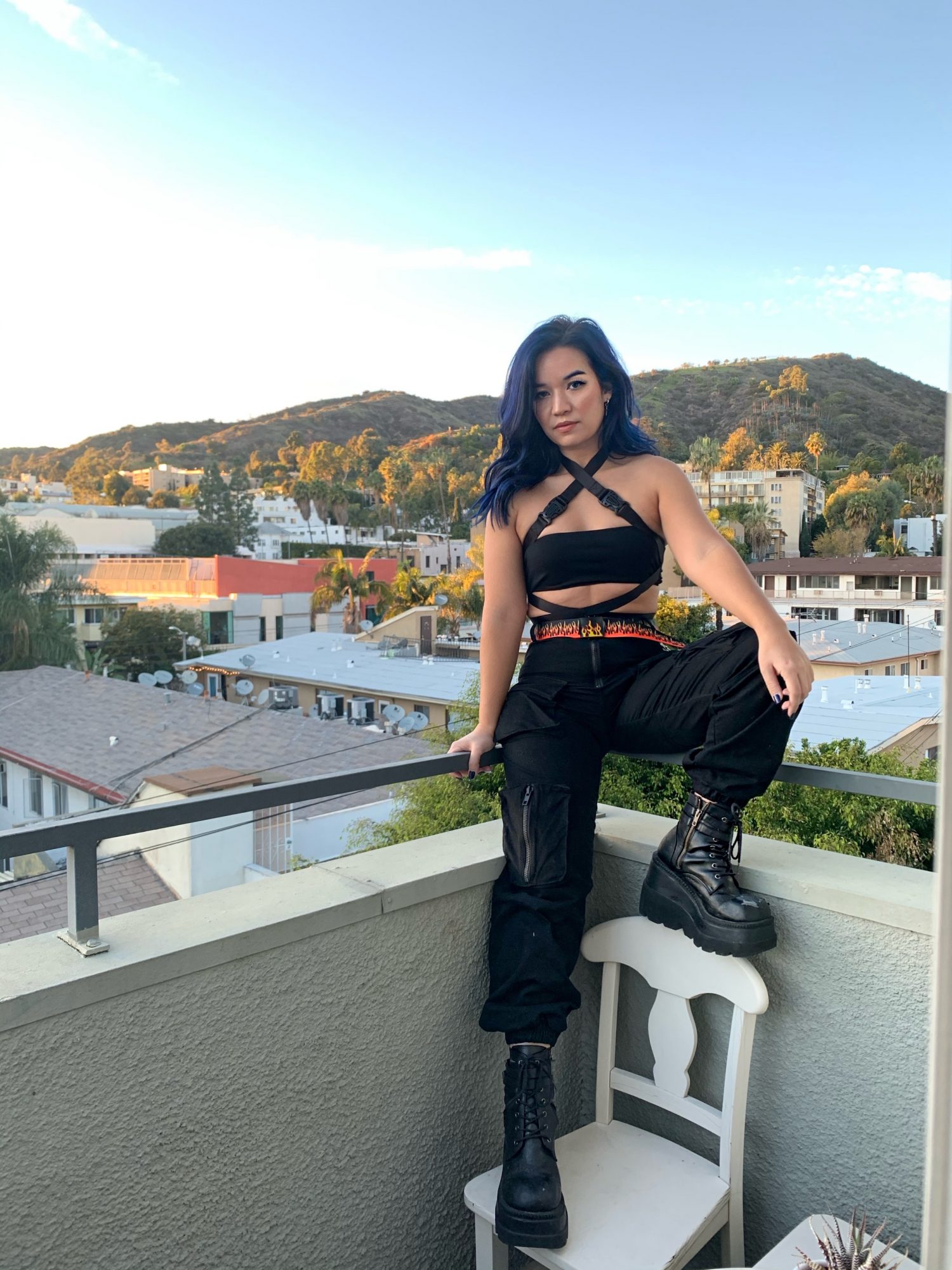 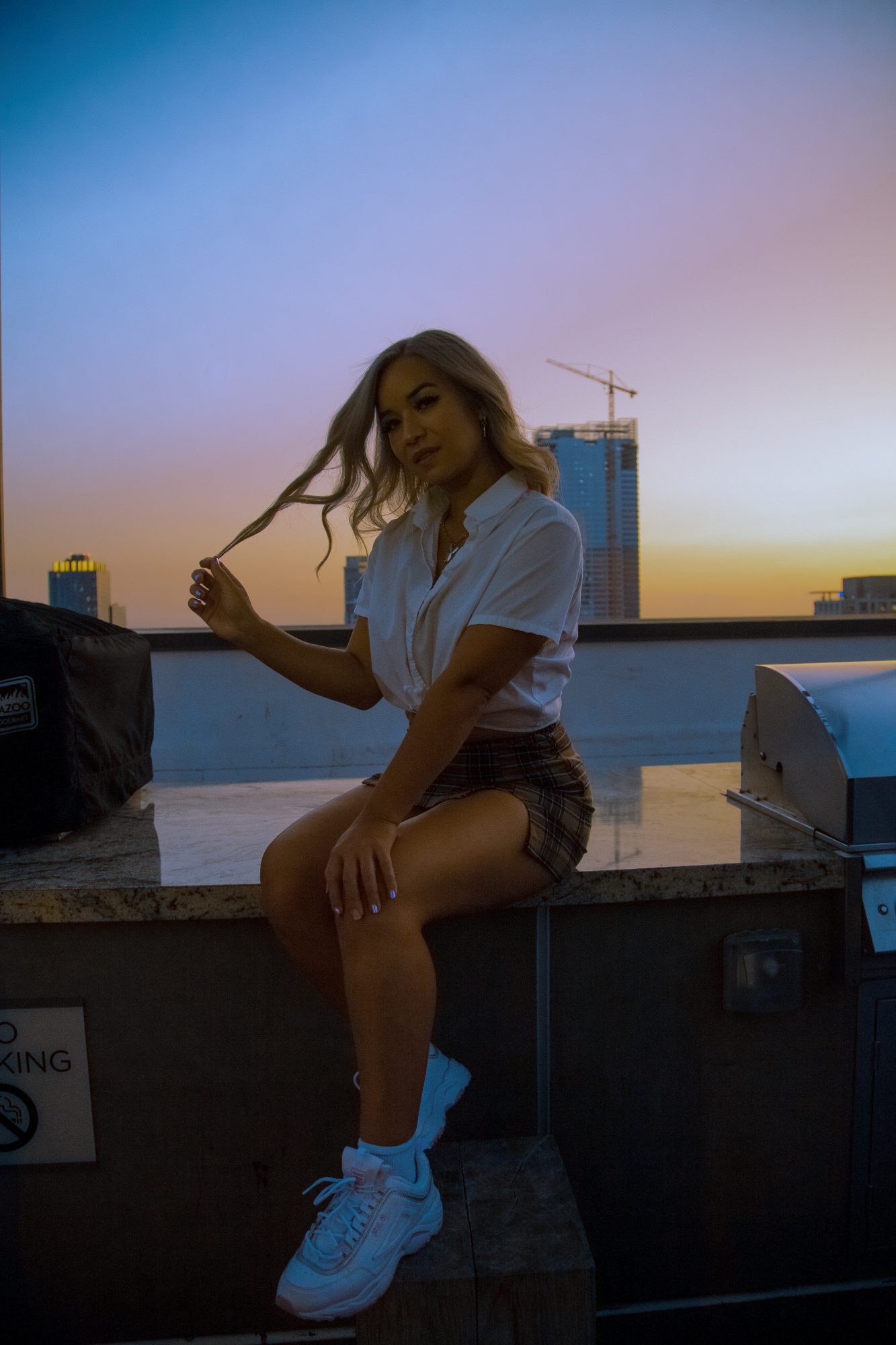 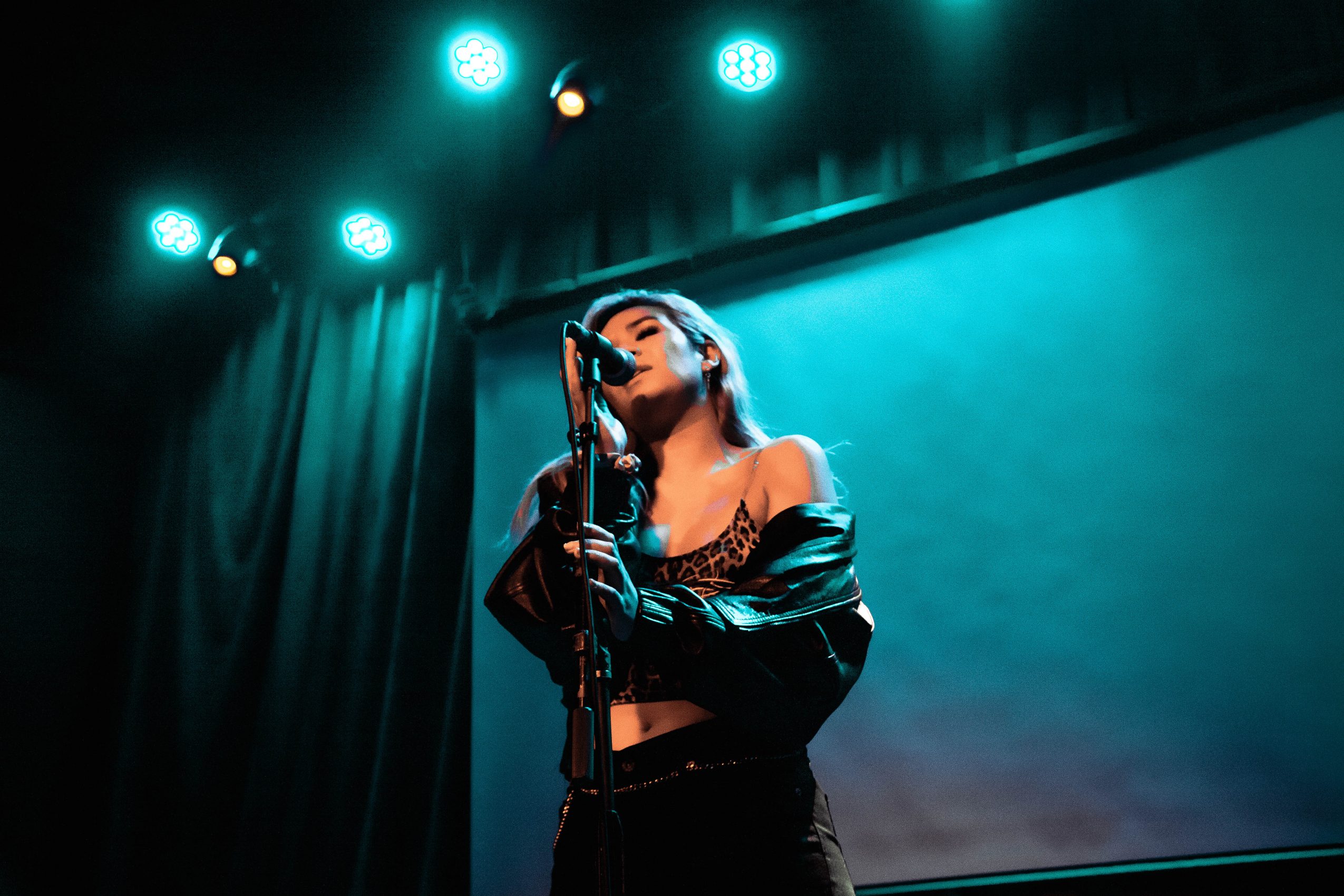 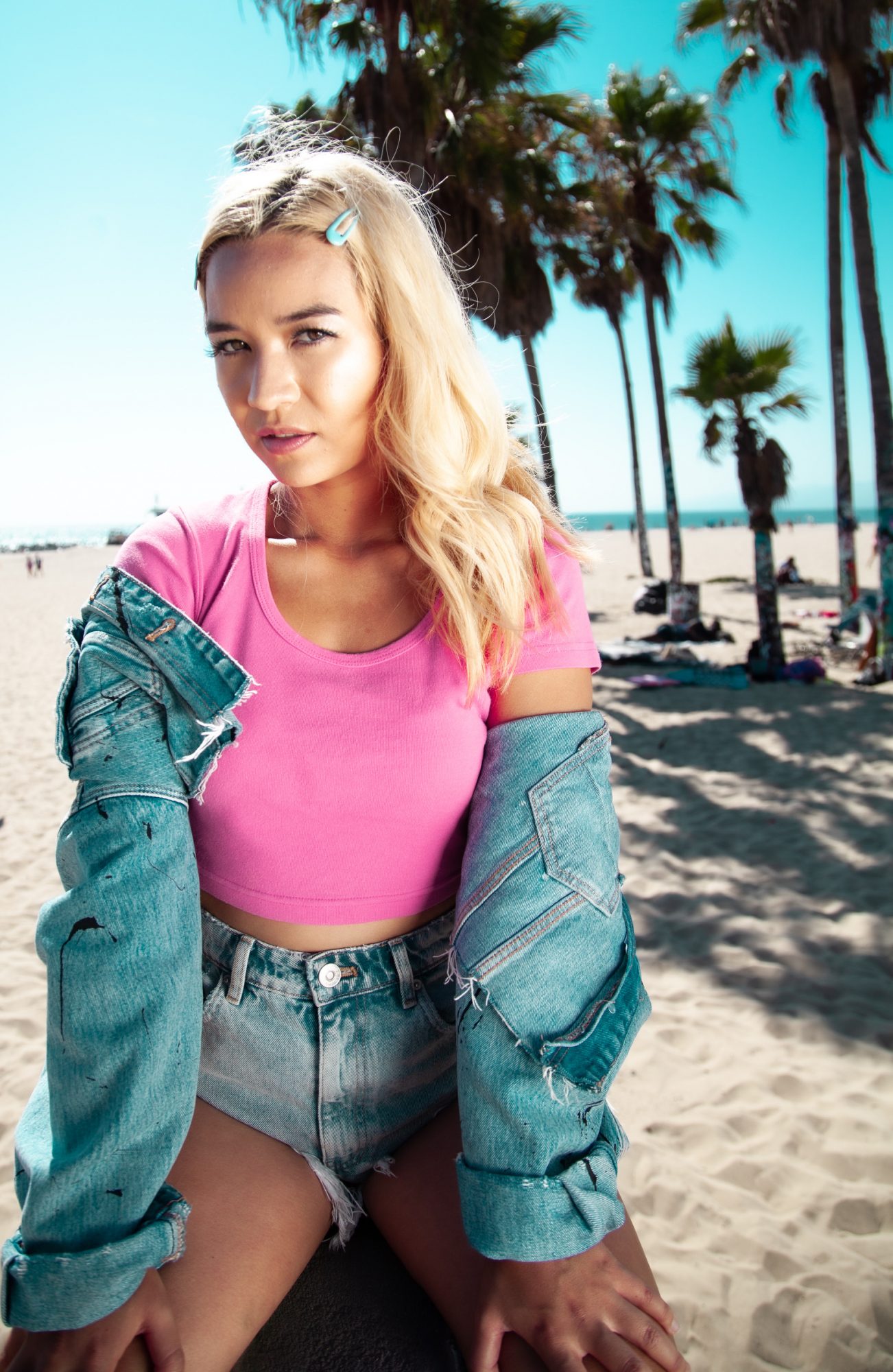 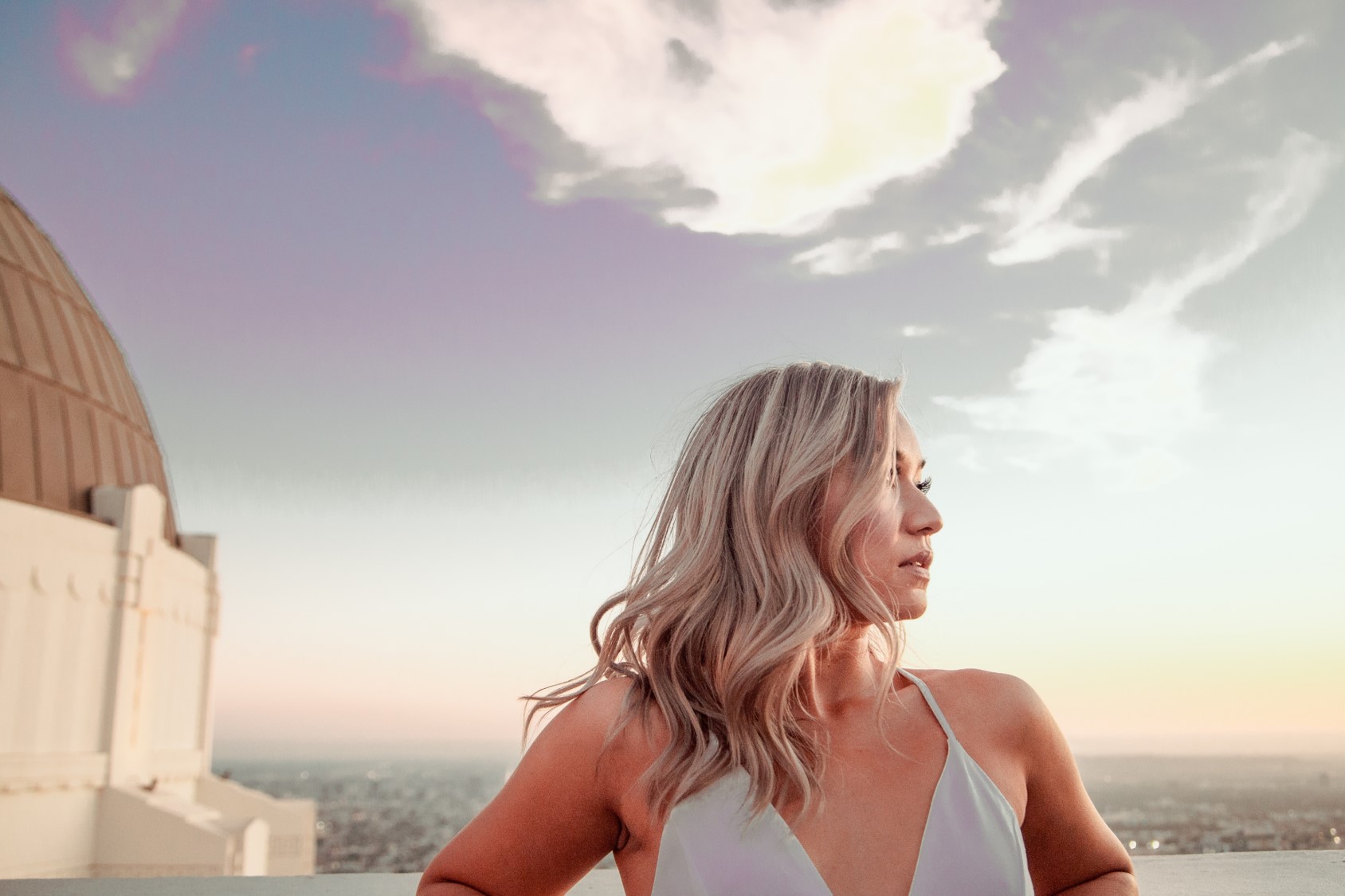