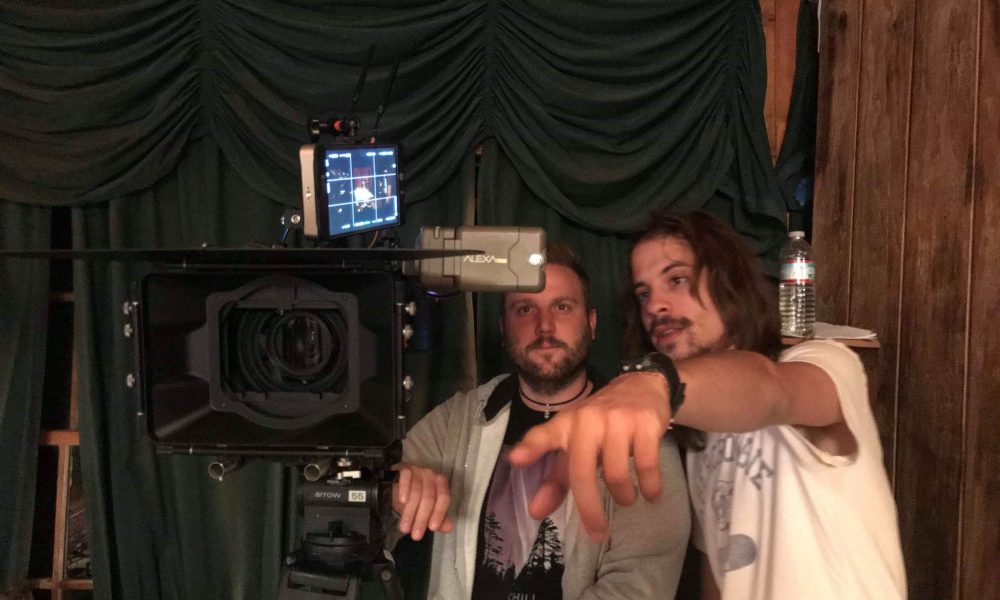 Today we’d like to introduce you to Konstantinos Pateronis.

Konstantinos, let’s start with your story. We’d love to hear how you got started and how the journey has been so far.
I was born and raised in Greece. At the age of eight years old, I went to the cinema for the first time in my life to watch “The Patriot,” and I immediately fell in love with what one can create through movies! As the years passed by, I decided to become a film director, thus, at the age of 18 years old I went to Los Angeles to study filmmaking.

After graduating from the New York Film Academy holding a BFA in Filmmaking, I directed several short films, amongst which are the action neo-noir “All or Nothing”-which has won 18 awards in festivals all around the world- and the drama “Fatal Perfection.”

We’re always bombarded by how great it is to pursue your passion, etc. – but we’ve spoken with enough people to know that it’s not always easy. Overall, would you say things have been easy for you?
Of course there have been ups and downs, but for the most part, everything have been going pretty well, and I am in the process of writing two scripts for feature films!

We’d love to hear more about what you do.
I am an award-winning action film director, who has made several short films that have gotten recognition from various film festivals in the US and Europe. Some of these films, which I also wrote, are “All or Nothing” and “Fatal Perfection.”

So, what’s next? Any big plans?
I plan on finishing two scripts for feature films that I have been writing, within 2019 and get into production by early 2020! Moreover, in the near future, I would like to make an action TV-Series based on the Byzantine Empire! 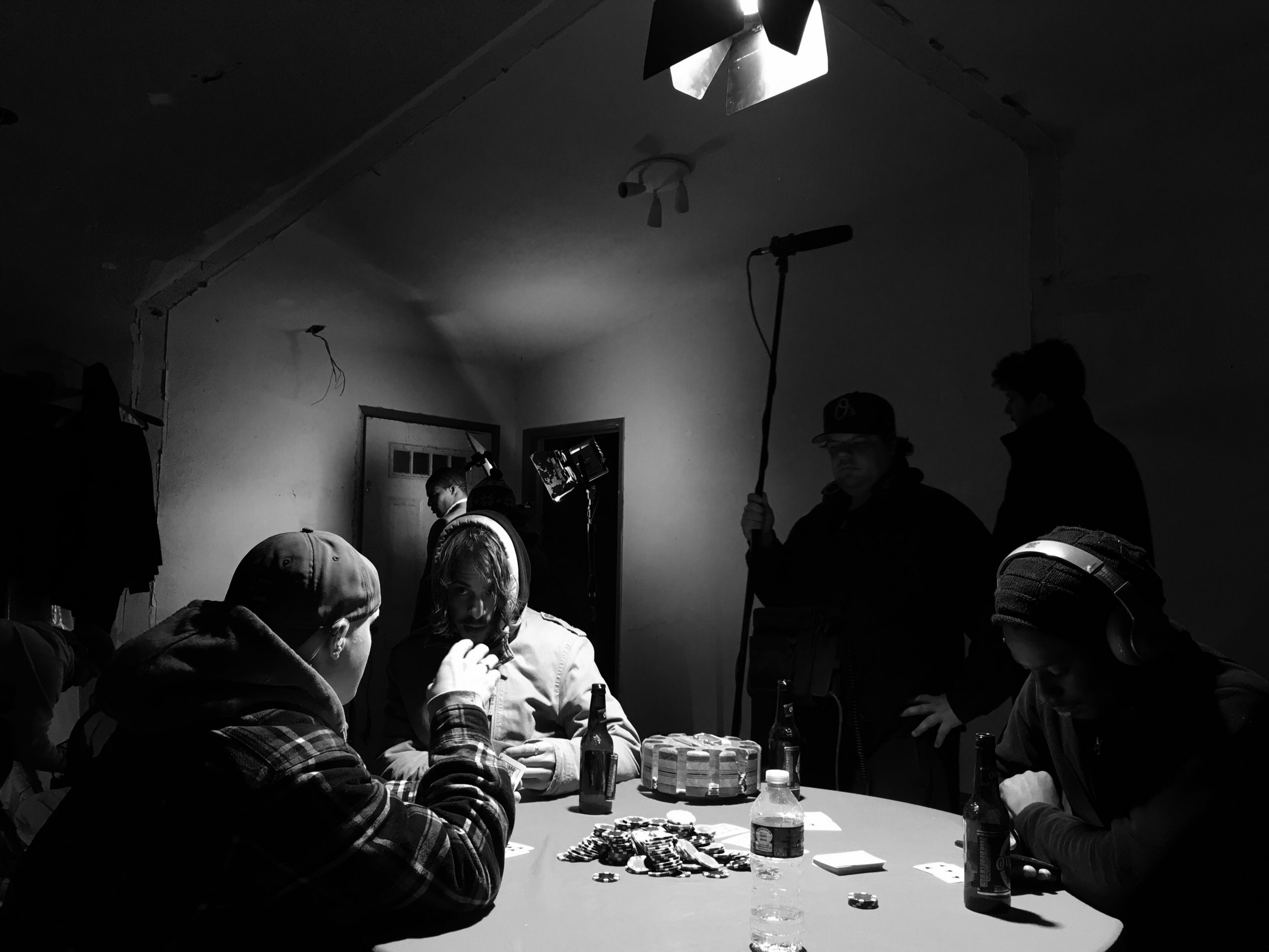 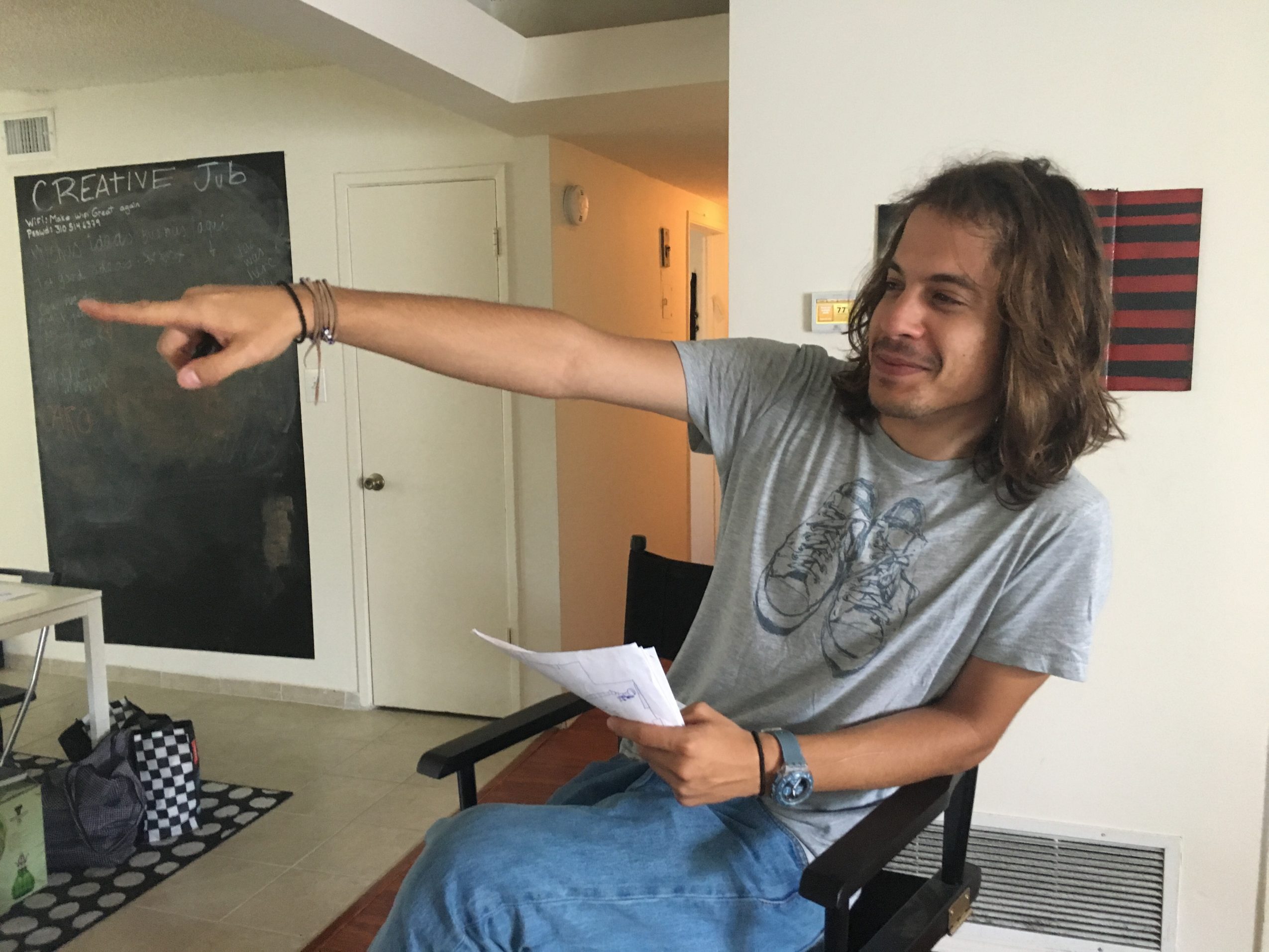 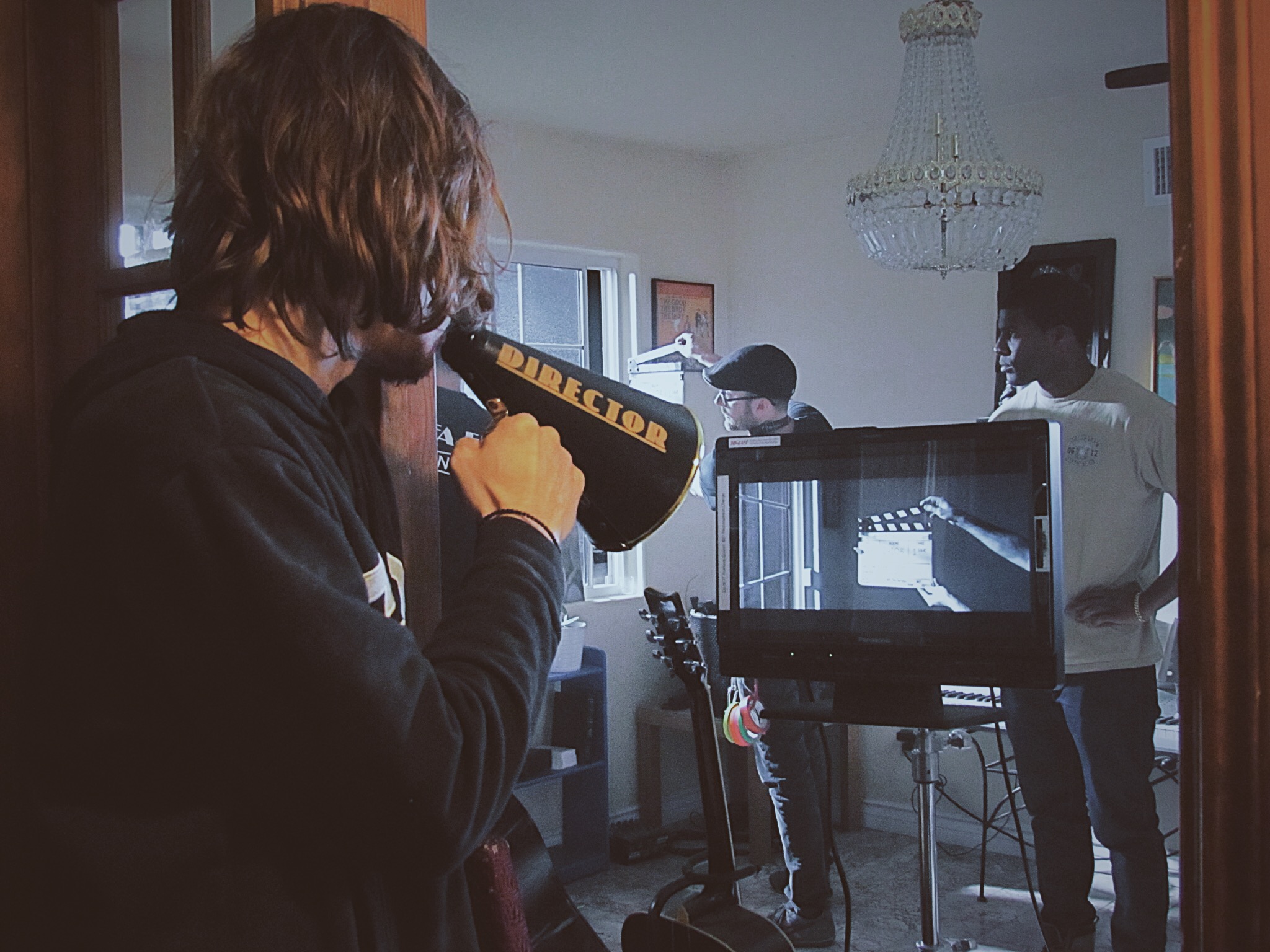 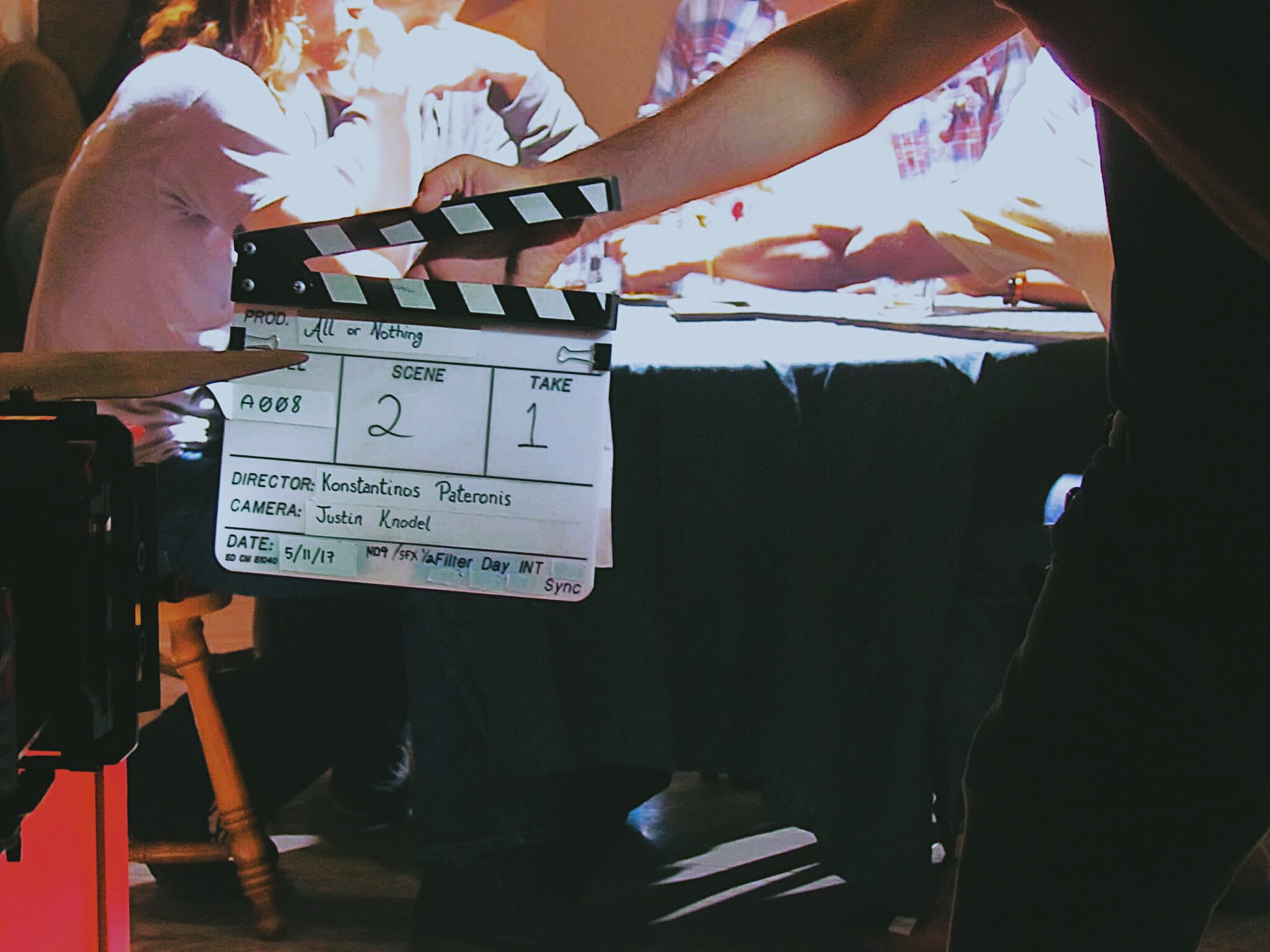 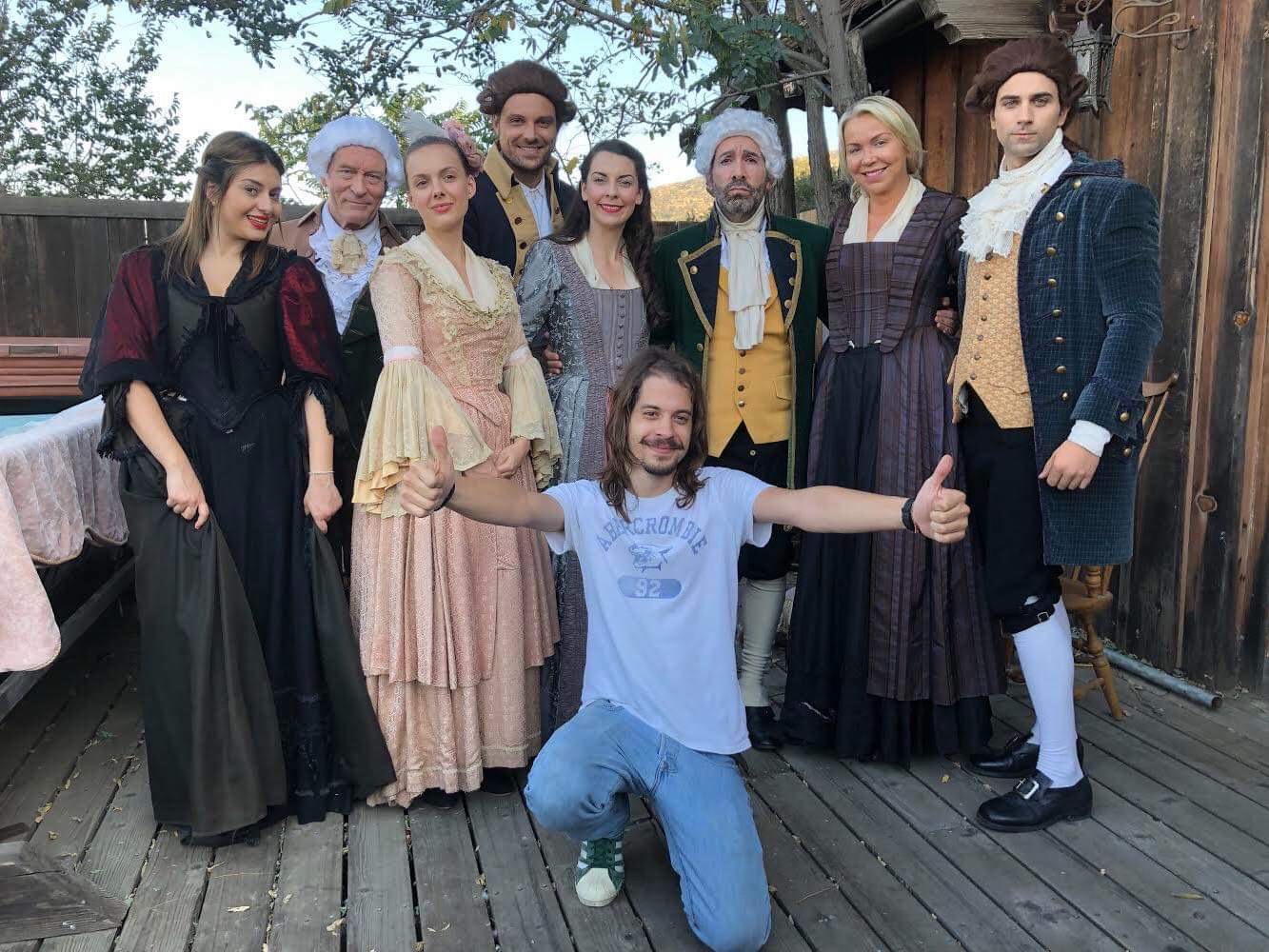 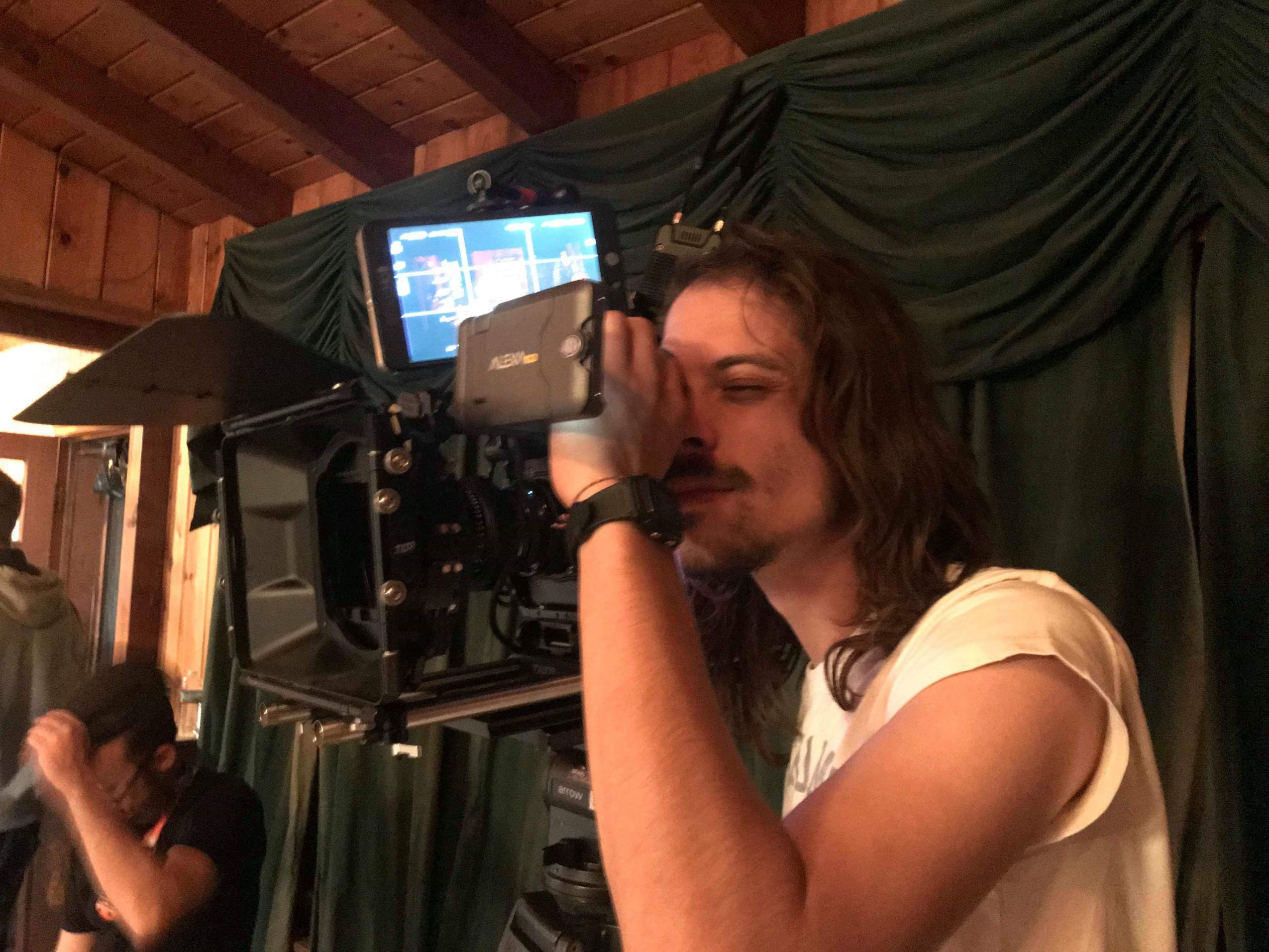 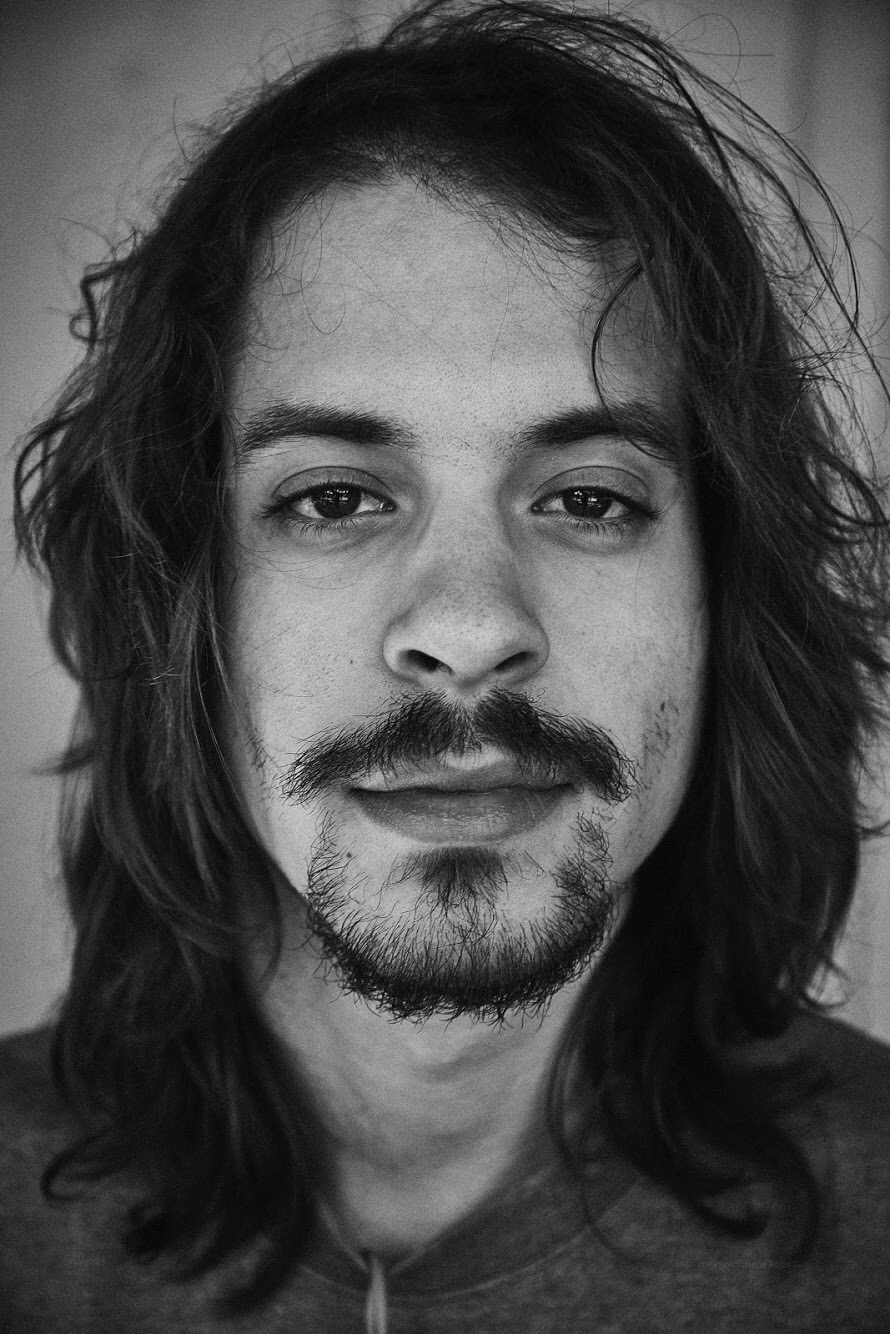