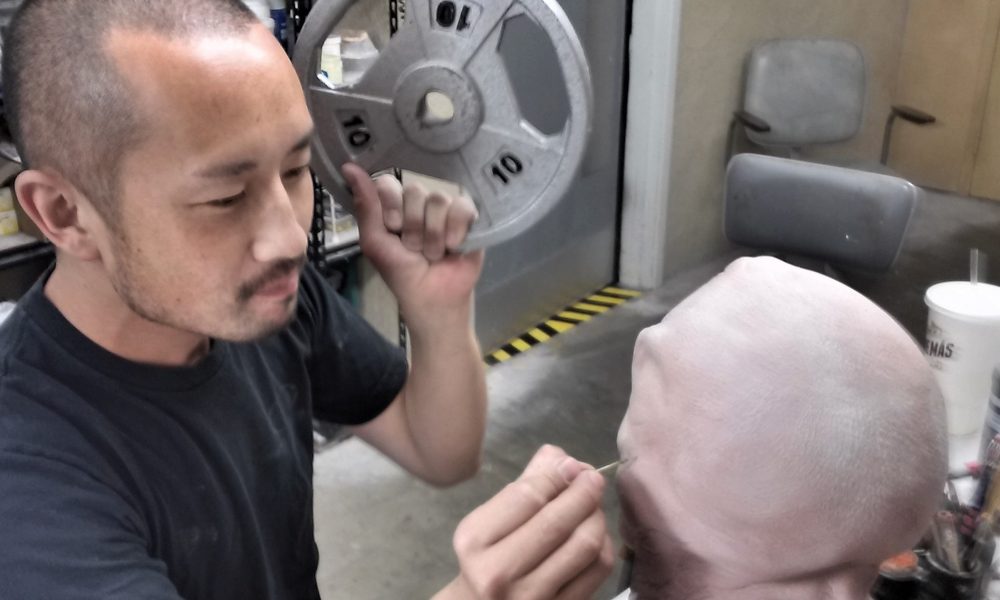 Today we’d like to introduce you to Koji Ohmura.

Koji, please share your story with us. How did you get to where you are today?
I grew up in Japan, loving art and fantasy movies. My interest was sci-fi movies such as Back To The Future, Star Wars, and Indiana Jones. When I watched Jurassic Park during my childhood, I found out dinosaurs were made by a special effects makeup team lead by Stan Winston. I thought this job was perfect for me. Doing what I like, becomes my job. I began researching how to become a SFX makeup artist. I found several makeup schools in Tokyo. However, due to my financial issues, I gave up going there. Instead, I started to work at a restaurant in high school and saved enough for the tuition. Then, I thought it was a great idea to move to the United States because those movies I liked were made in America.

I used my money savings to go to an art college in Palm Springs. In 2004, I met my lifetime mentor, Lynda Shaeps, who opened a door to the Hollywood movie industry. She taught me theater makeup and wigs.

During college, I was introduced to a Hollywood makeup artist, named Michael Mosher. I moved to Hollywood and started an internship with him. He taught me basic skills during the summer break. After I came back to Palm Springs, I practiced everyday. I had 3-4 hours only for sleeping. I wanted to learn more and be ready by the time I graduated from the art college.

I have two more mentors who helped me a lot. One is a sculptor, Hiroshi Katagiri. He taught me that sculpting is a key to this industry. If my sculpting skill is not good, nothing would look real. So I practiced a lot under his teaching.

And the most important mentor is the Oscar-winning makeup artist, Matthew W Mungle.

After I graduated from the college in 2006, I got a work visa. I went to several effects companies. When I met Matthew, my life has changed. His company, WM Creations, constantly got projects. I could experience so many different kinds of effects. From dead body makeup in CSI Las Vegas to creatures in Lights Out. My major break was the time when I got a key roll on Lee Daniels’ the Butler. Matthew had an Oscar nomination for Albert Nobbs in the previous year. Our company got so many job offers soon after the nomination. I was not a key sculptor at that time. Matthew asked me if I want to try some quick sculpting on a face mold; I finished it within two hours. Matthew was impressed by my sculpting skill and speed. Then, he gave me an opportunity to be a key artist and make a prosthetic sculpture for Forest Whitaker who was a lead actor in the movie. After I finished his face prosthetic, Matthew told me to continue to make prosthetics for the most of characters in the movie such as Jane Fonda and Robin Williams. The movie was successful and we received the BAFTA nomination.

I continued to work with him at his FX workshop until 2017. In 2017, Matthew moved to Texas. In the meantime, I joined IATSE Local 706 Makeup Union and opened my company which continued projects Matthew had.

My recent projects are Hawaii 5.0, Magnum P.I., Lethal Weapon, Rookies and so on.

We’re always bombarded by how great it is to pursue your passion, etc – but we’ve spoken with enough people to know that it’s not always easy. Overall, would you say things have been easy for you?
Not at all.

The struggle was being a foreigner. I am from Japan where English is not a first language. I had a very difficult time talking to people when I moved here in 2004. Without good conversations, we can not create good makeup or films. I knew this would be a huge problem. I decided to live with Non-Japanese speakers as my roommates. I even tried to speak in English to Japanese people. They thought I was weird. However, I needed to master English by the time I moved to Hollywood and start my career.

Also, by being Japanese, I had a hard time with requiring a work visa. I went to a college with a student visa. I was not allowed to work and earn money. Instead, I became an intern and learned makeup while in college. After graduating, I got a one-year internship visa. I was finally allowed to work, and I met Matthew W Mungle. I was able to work with him legally and gained the experiences. However, after one year, my internship visa expired and had to returned to Japan.

I applied for an artist visa from Tokyo while I was working on several productions. These productions’ work situation was harder than the Hollywood standard. I did not have health insurance or overtime payment even though I had to work more than twelve hours everyday. Sometimes, I did not have any weekends off. I almost gave up when the United States immigration rejected my application. I could not think of the future with the low income in Tokyo. I really thought I would go back to my hometown, Iwate Prefecture, and start another career.

But then, Matthew’s company won an Emmy Award for the Best Prosthetic Makeup for “John Adams” which I also worked on when I was in Hollywood back in 2007. This gave me a visa ticket as my second chance. I returned to Hollywood in 2009. I went back to Matthew’s company, and we won another Emmy for “Behind Candelabra” and a BAFTA nomination for “Lee Daniels’ The Butler.” After this, I received a Green Card. It took almost ten years until I became a permanent resident and was free to work without any immigration issues.

So let’s switch gears a bit and go into the Koji Effects Ohmura LLC story. Tell us more about the business.
My company is called Koji Ohmura Effects LLC. Sometimes, we are called KOFX.

We specialize in prosthetic makeup and special effects dummies. We create dummy dead bodies for medical shows and crime scene shows for the most part. Also, we get orders for creating realistic makeup such as heavyweight makeup and old-age makeup. Realistic makeup is very hard to create since the audience knows what it looks like in real life. Skin match is very important as well as anatomy study. (I studied anatomy with nursing program students in my college; I had to do some dissections!!)

If we make unrealistic proportions for the actors, the audience will know that it is a prosthetic. Luckily, my company got a good reputation for creating realistic prosthetics. I get offers for these kinds of jobs most of the time.

Has luck played a meaningful role in your life and business?
I was very lucky when we got an Emmy Award for “John Adams.” I was in Japan and waiting for my work visa approval. The immigration rejected my application once and gave me one month to resubmit more documents. We received the Emmy certification during that month. If we did not have it, I could not come back to the United States.

The same thing happened when I applied for a Green Card. The immigration rejected again and gave me one month for another documentation. Then, we won another Emmy Award for “Behind the Candelabra” during that month. My green card application was accepted within one week after I sent the Emmy certification. 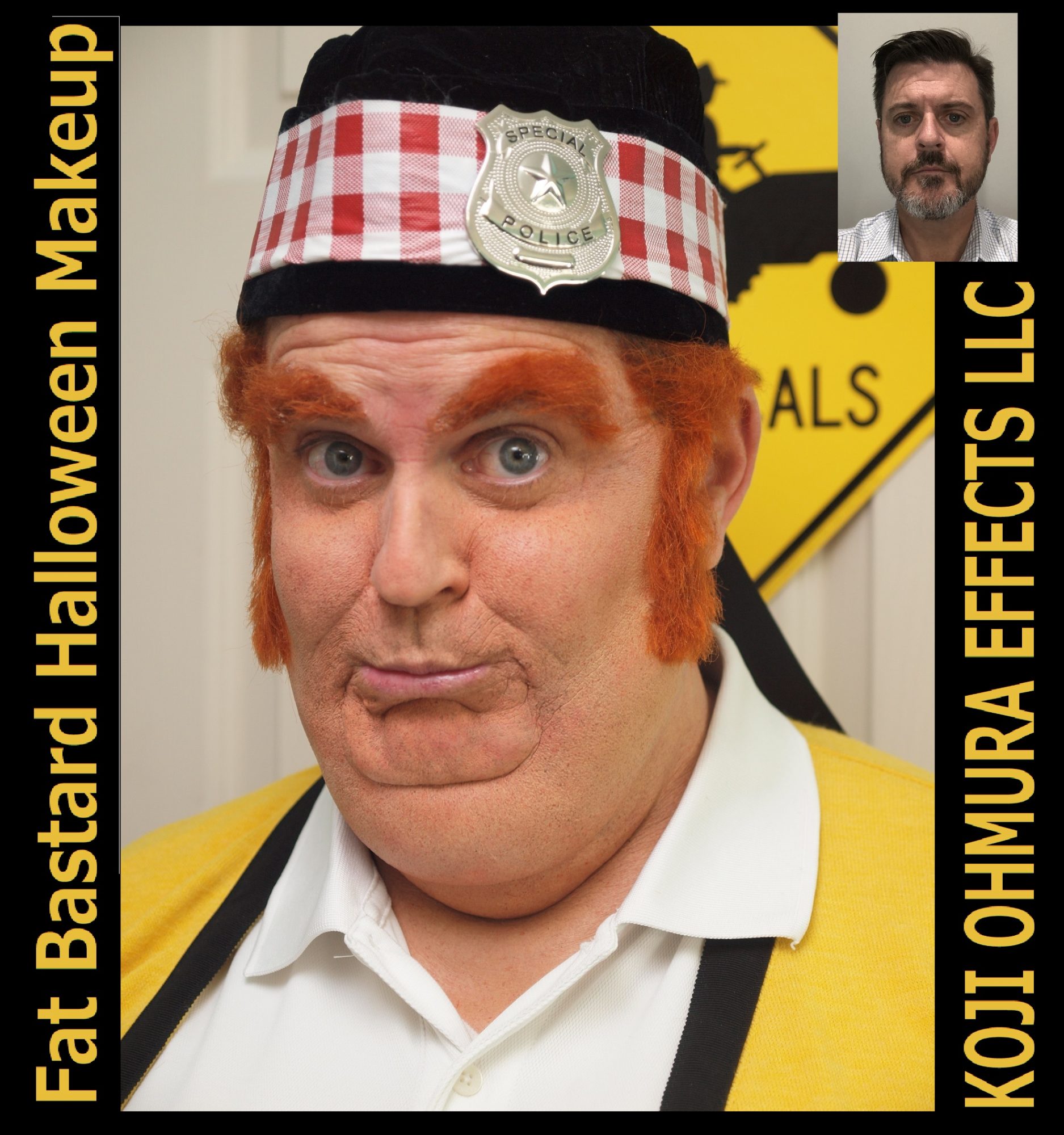 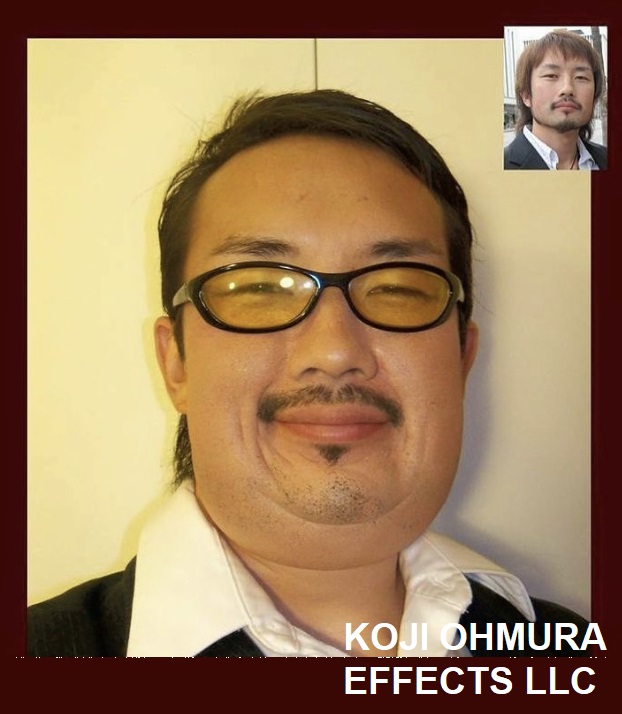 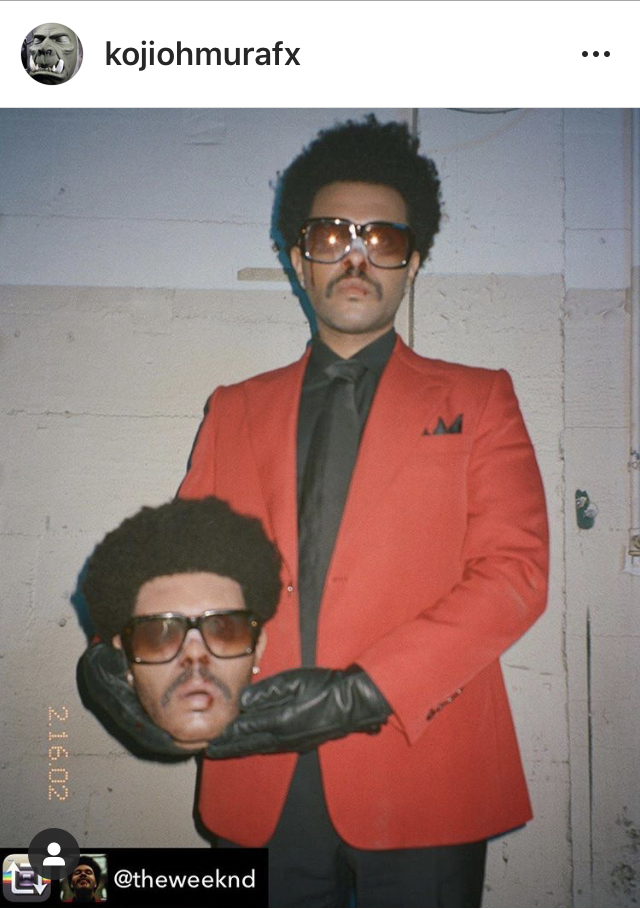 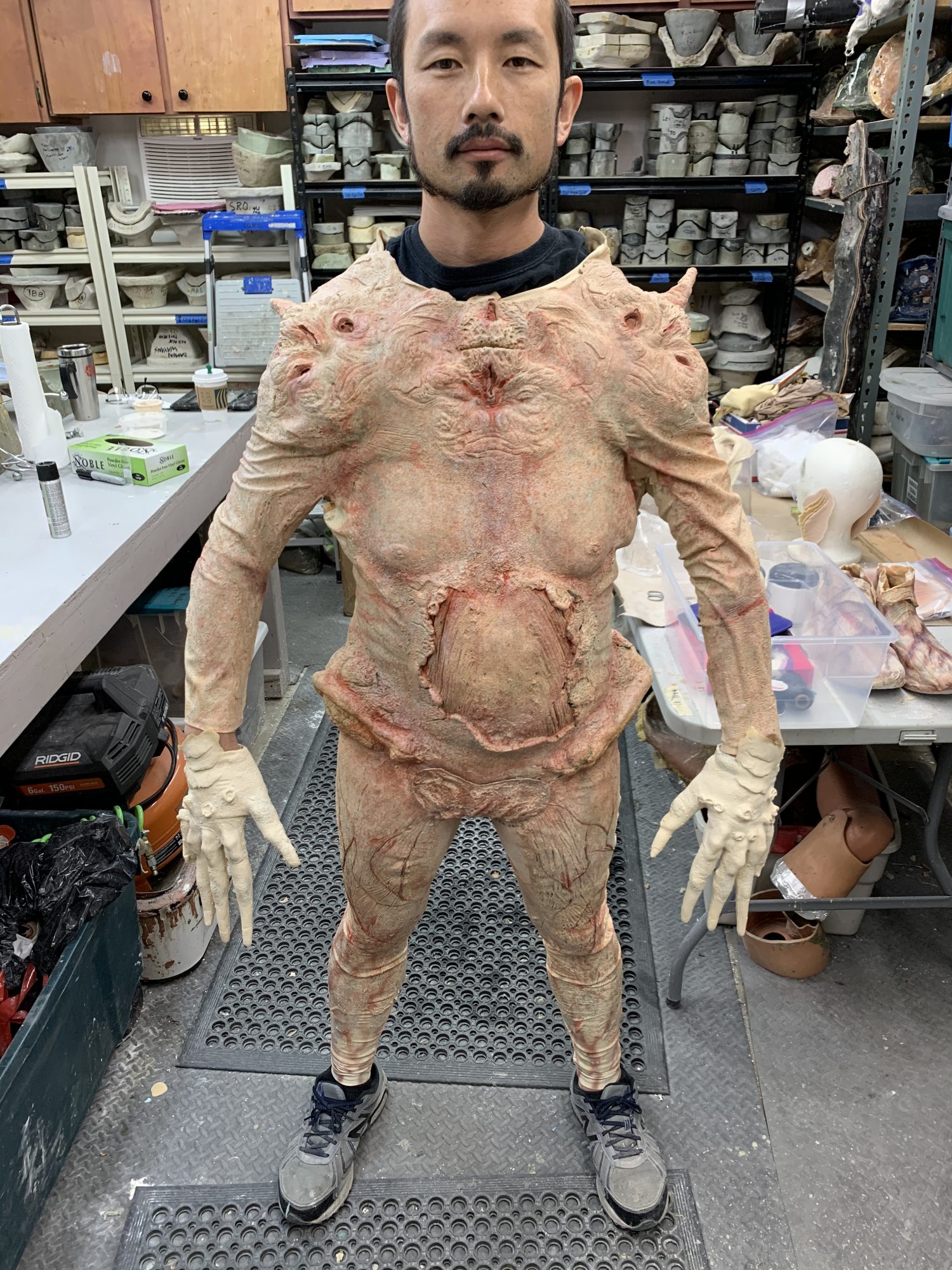 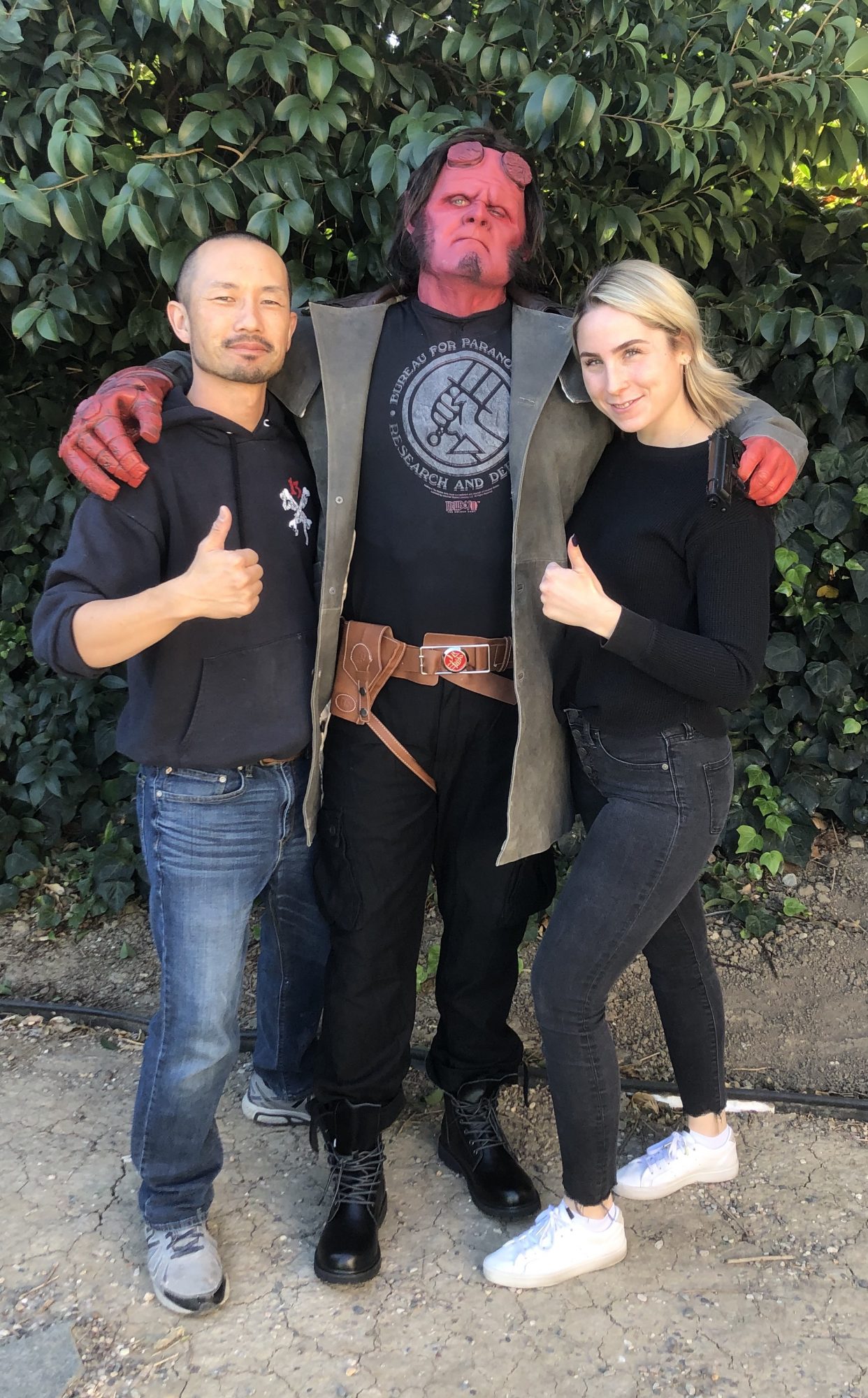 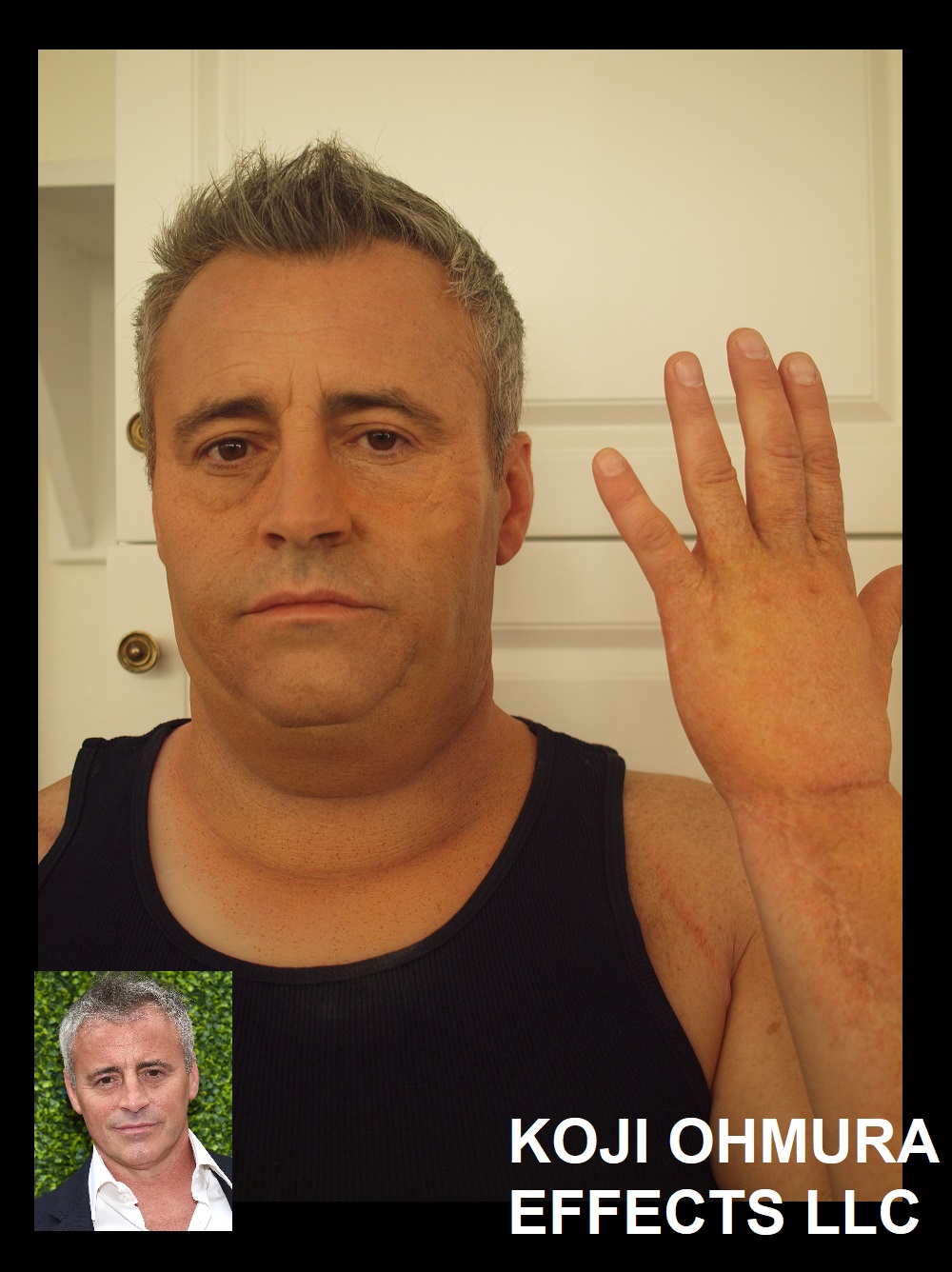 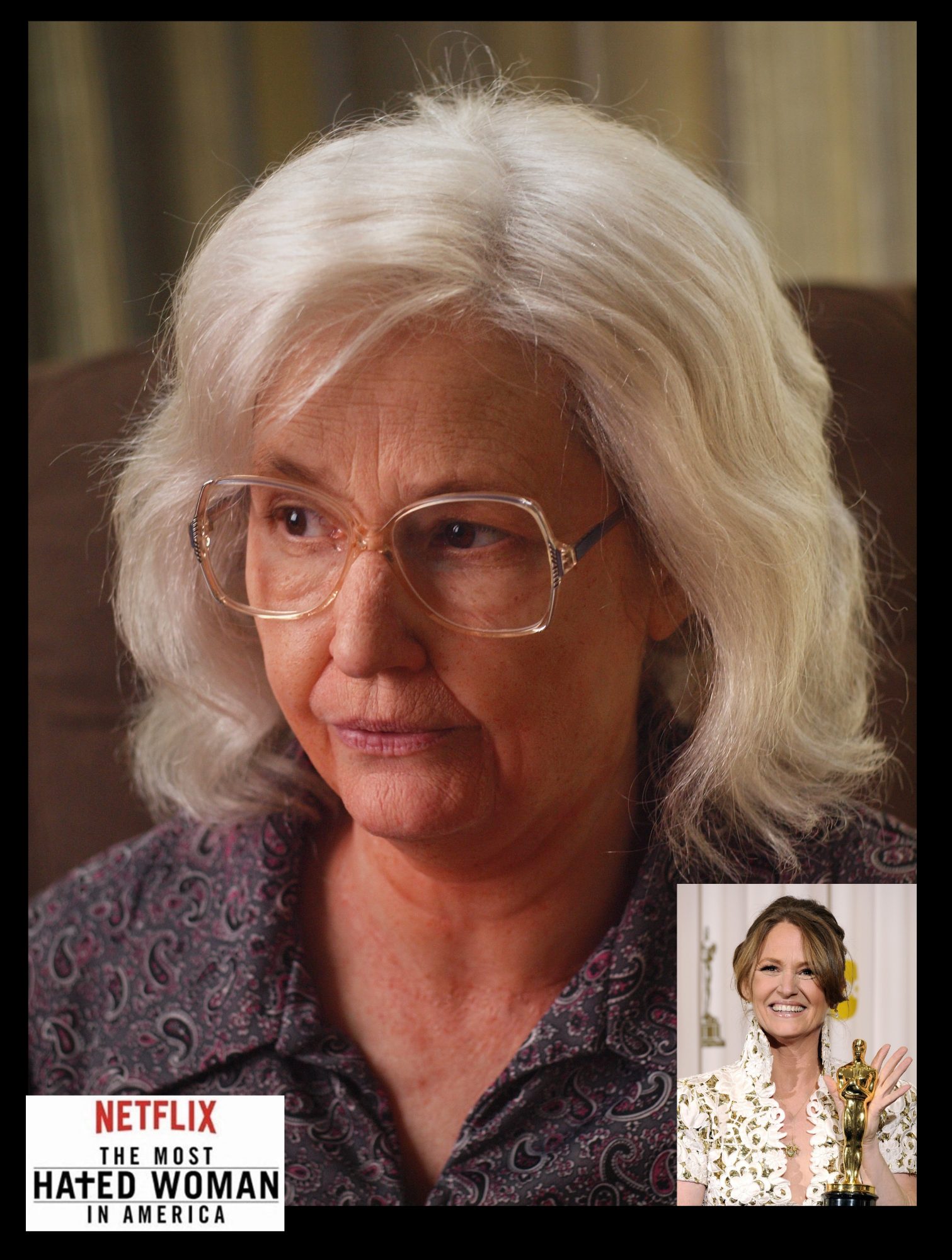 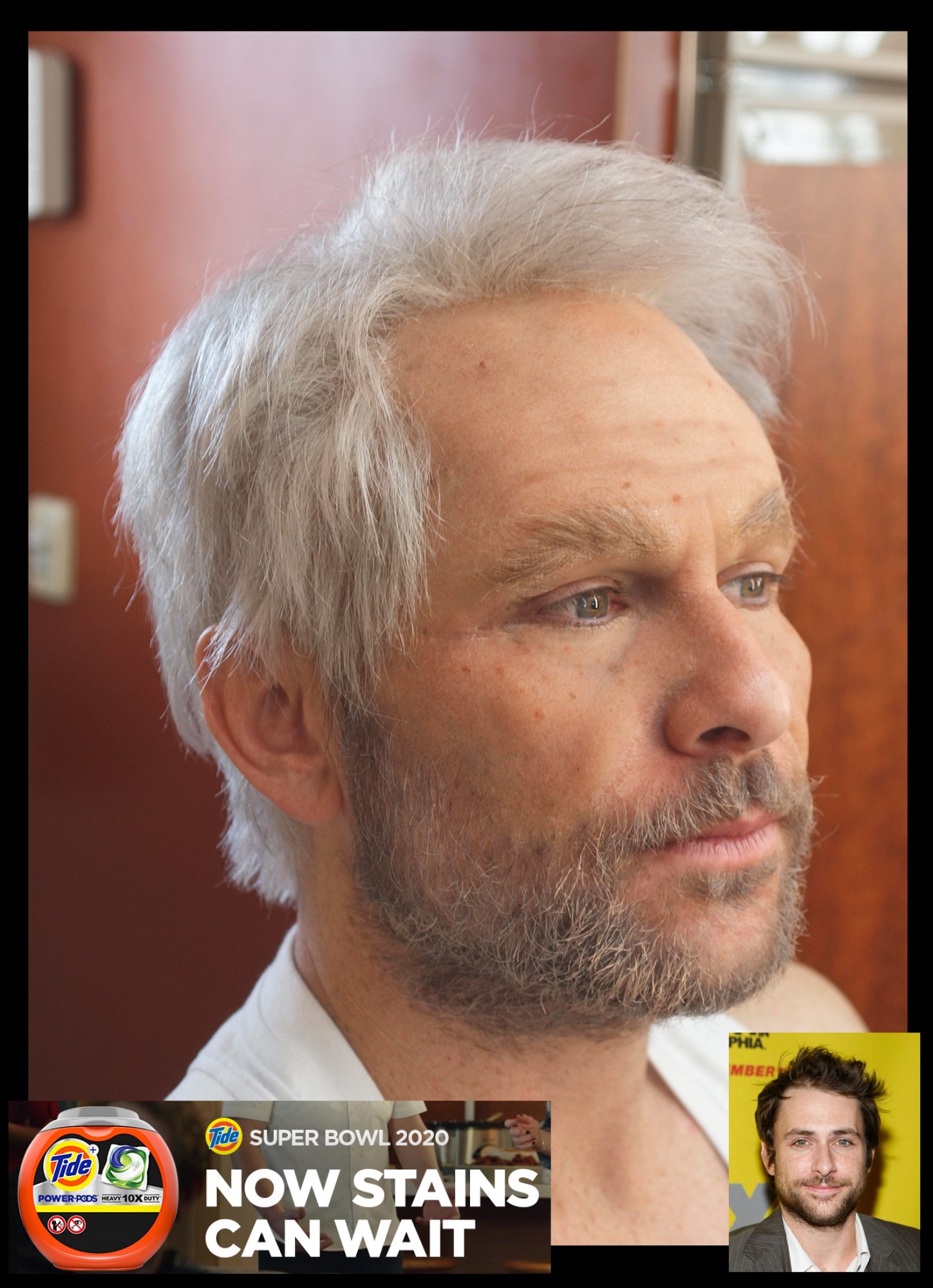