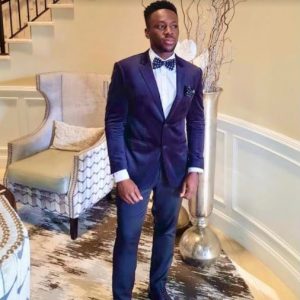 Today we’d like to introduce you to Koby Kumi-Diaka.

Hi Koby, thanks for sharing your story with us. To start, maybe you can tell our readers some of your backstory.
I was always a big movie buff from the time I was in elementary school. I grew up watching movies and tv series regularly with my dad, which is where my affinity for film came from. When I was in fourth grade, I landed a leading role in the school play, which was done once a year. I remember how much fun I had playing the character and getting lost in the world that we created as kids. After the last scene of the play, there was a standing ovation from the audience which made me feel a connection to everyone in a way that I can never forget, and that is when I knew I was destined to become an actor.

While growing up, I was involved in all types of artistic endeavors dealing with the performing arts, one main thing that I was very passionate about was dancing. I was part of a breakdance crew all through middle and high school, we would perform at house parties and local events. Although the love that I had for performance was expressed through dancing, acting was still at the forefront of what I truly wanted to do. I took acting classes throughout high school and college and was involved in several plays.

The turning point came when I got the chance to move to Los Angeles with a group of 19 other actors. I was involved in a training program where all 20 young actors met up multiple times a week to study scripts and hone our craft, which was to get us ready for the big showcase in Los Angeles upon arrival. The Showcase in Los Angeles included over 30 different industry professionals ranging from casting directors to managers and agents who were looking for new clients.

After going through the program that helped me move to Los Angeles, I was signed to my first commercial agent. I started the process of self submitting for student films and independent projects, the journey had officially began. A few years after being in Los Angeles and doing a handful of student films, I booked my first national commercial, then a few months after that I got my first TV credit on CSI:NY as a co-star. I upgraded my agent and manager representation gradually as I booked more and more TV roles over the years until I got to the position that I am currently in. I’ve booked roles on CBS, TNT, HBO and Netflix.

The main thing for me was to stay focused on the goal, which was always to become a working actor in film and television. I made the necessary sacrifices and kept learning, studying and refining my craft. Also, I kept on learning about the business of Hollywood in order to understand how things were done.

I strive to give back by sharing the knowledge I’ve gained from my own journey with other aspiring actors. I’ve helped several people get representation by connecting them with agents and managers who I have relationships with. Overall It’s been a blessing to work as actor over the years and I plan on working for many more years to come.

Would you say it’s been a smooth road, and if not what are some of the biggest challenges you’ve faced along the way?
The Journey has been anything but smooth, which was expected after doing my own research and talking to many people who have lived in Los Angeles for years pursuing a career in the entertainment industry. I’ve seen many people leave and go back home to where they grew up, I’ve also seen people stay and decide to pursue different endeavors outside of the entertainment industry. There were several hurdles along the way, a high cost of living, an extremely competitive audition process for every role, and then there was building a trustworthy group of friends in a fast-paced industry where people come and go at a high rate. It was also difficult finding a way to work a job and to be available for auditions, workshops, classes, and meetings, not to mention juggling a social life of some sort all while not having immediate family living near California. Regardless of any hurdle, my long-held desire to become a successful working actor and to inspire others is much stronger than any obstacle.

Thanks for sharing that. So, maybe next you can tell us a bit more about your work?
I am an actor and producer. Although I have done several plays, I mainly work in television and film. I’ve worked on different shows which have all been unique processes that have helped me develop as a film actor and build a solid resume. The most recent show that I’ve worked on was “The Politician,” I played the recurring role of “Pierre,” who was a student running to be the vice president of the High School. “The Politician” was nominated for two golden globe awards.

I believe what sets me apart from others is simply the ability to keep going no matter what happens, it’s a tenacity and grit that comes from a place of knowing that what I’m pursuing will be attained.

Before we go, is there anything else you can share with us?
I will have a book coming out about how to make it in Hollywood as an actor in the near future, stay tuned to my social media to see when it comes out. www.instagram.com/officialkoby

PoliticianNetflix (Picture of me in episode 4 of season 1 of “The Politician,” with actress “Lucy Boynton”). 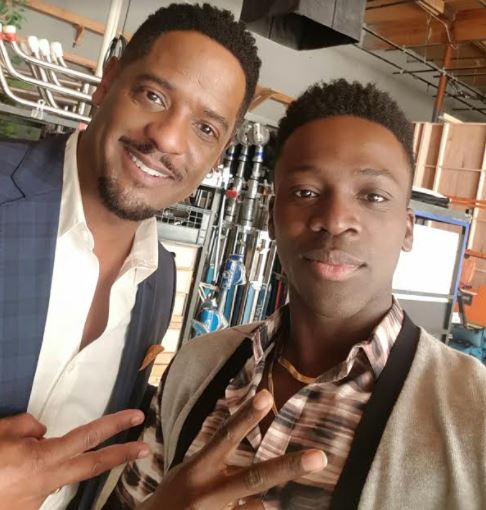 DWPsetpic (Picture of me in episode 2 of season 3 of “Dear White People,”with actor “Blair Underwood”). 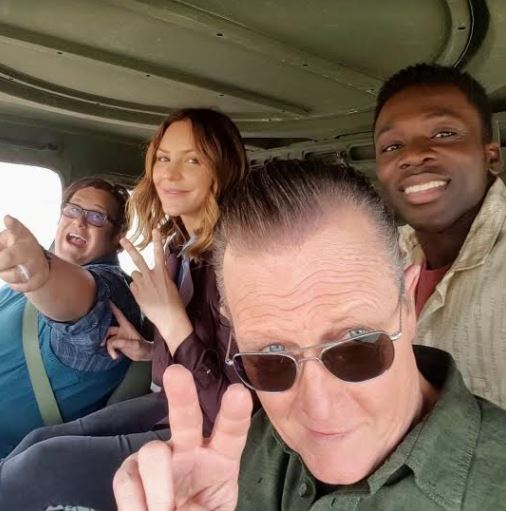 ScorpionCBS (Picture or me in episode of season 4 of “Scorpion,” with fellow cast mates, Katherine Mcphee, Ari Stidham and Robert Patrick. 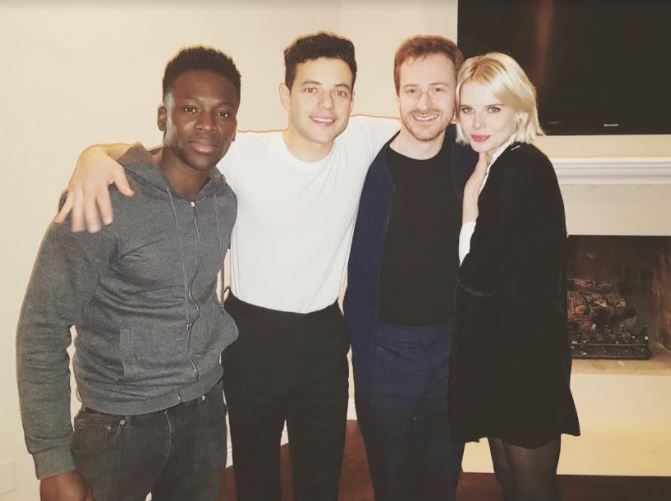 GroupActorPic (Picture of me hanging out with fellow actors, Rami Malek, Lucy Boynton, and Joe Mazzello).