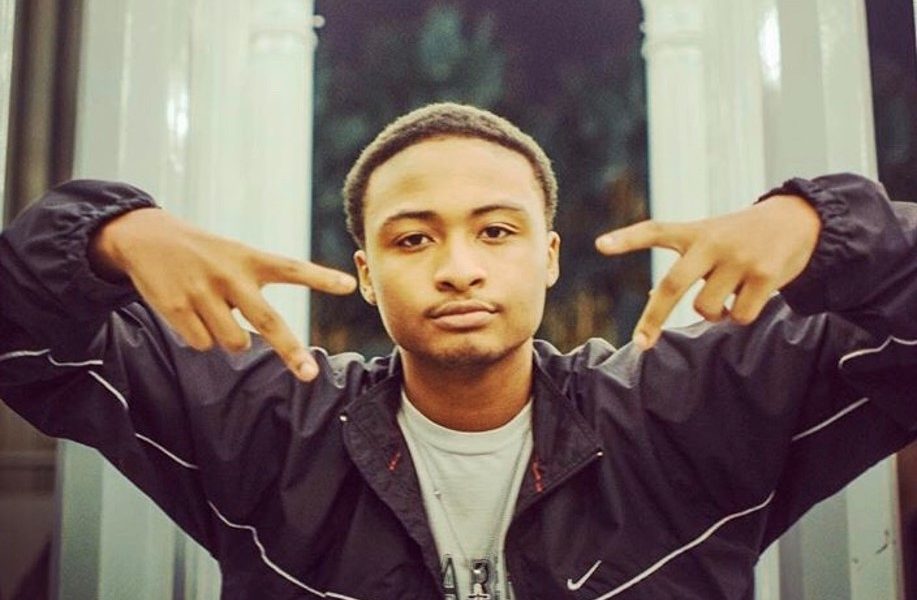 So, before we jump into specific questions, why don’t you give us some details about you and your story.
Born and raised mainly in Baldwin Hills. Moved with my mother several places in South LA from childhood up to now. Started music lessons at age 11 and taught myself to produce, engineer and play instruments throughout middle-school. Graduated from Culver high in Culver City, CA. Originally started rapping at age 16 inspired by the likes of J.Cole, Kendrick Lamar and Nipsey Hussle. Recently released a mixtape titled “School Of Dreams V” which is the last of a mixtape series based around life as a misunderstood black youth in the school system. Currently working on a Bachelors Degree for Audio Production at LA Film School.

Overall, has it been relatively smooth? If not, what were some of the struggles along the way?
Many challenges of self-awareness and understanding of the game. Have been paid for productions and mixes but primarily worked for free in early years. Engineers and producers are usually boxed as one person so that was a challenge in itself.

We’d love to hear more about your work and what you are currently focused on. What else should we know?
Would like to be classified as mainly a producer/musician. I do everything associated with producing a song from the beat to the instruments and most the mixing of vocals recorded. I’m most proud of my productions and songs since the excitement when creating is so great. It is a feeling of release and isn’t easily replicated outside of listening to music. My sound is a combination of Hiphop, R&B, and alternative along with a collection of soul samples and drums. I believe it is my take on reviving the vibe of the 90’s that inspired the greats and ones of this decade simultaneously.

What is “success” or “successful” for you?
Success to me is when something you dream becomes a physical manifestation due to your personal life choices and resiliency. The closer you get to solely focusing on the enjoyment and creativity out of your art is when you’ve reached success. 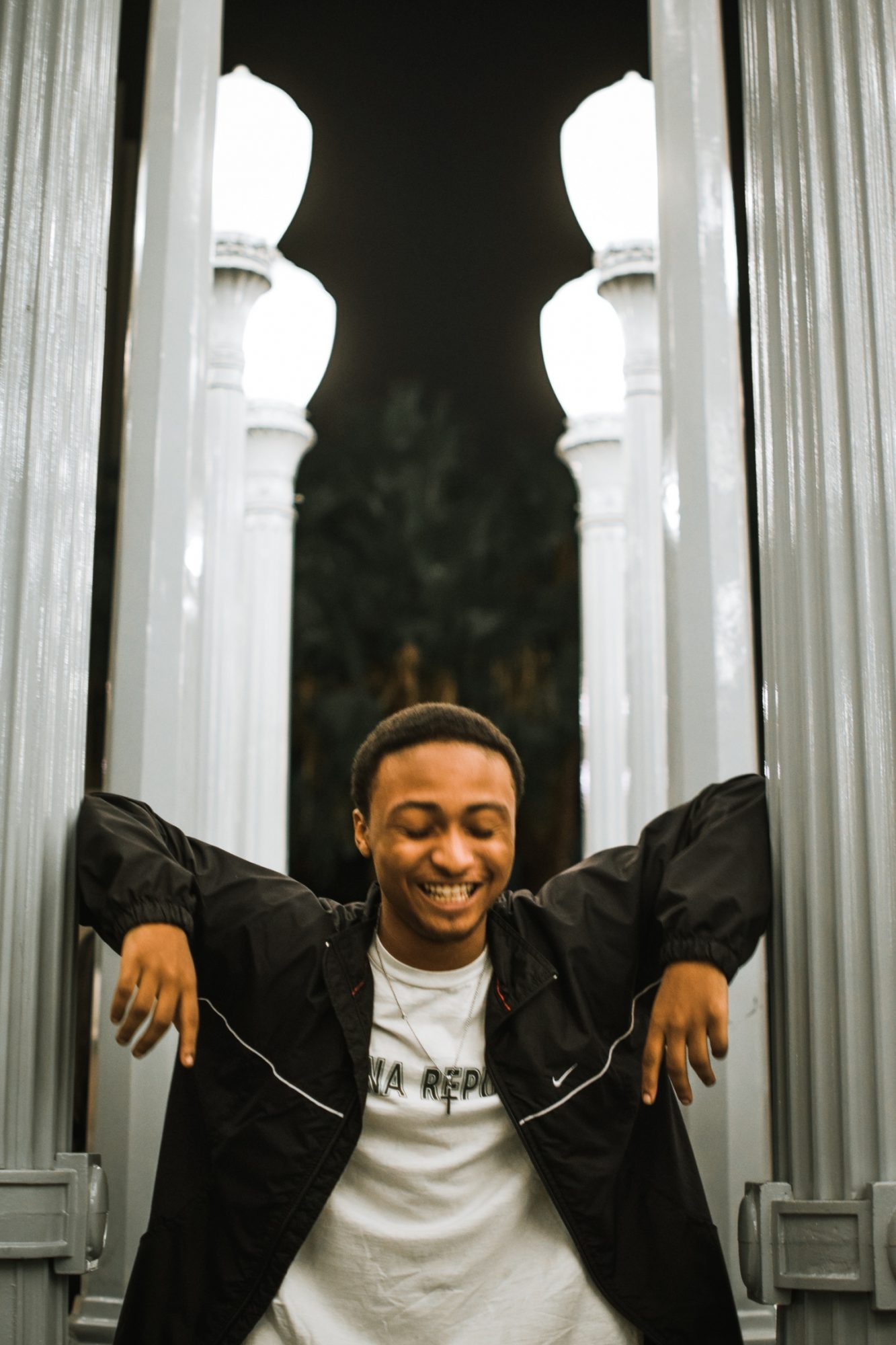 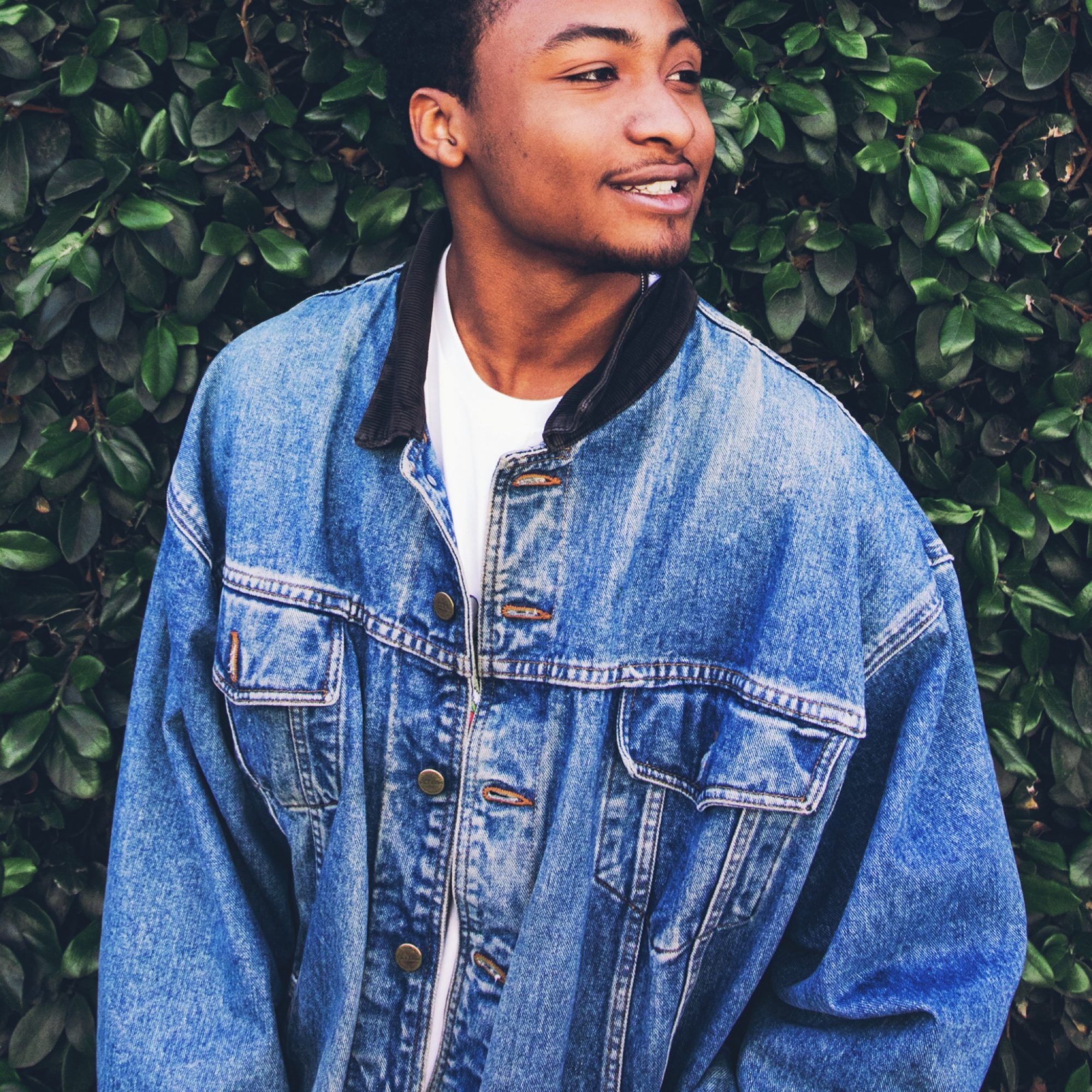 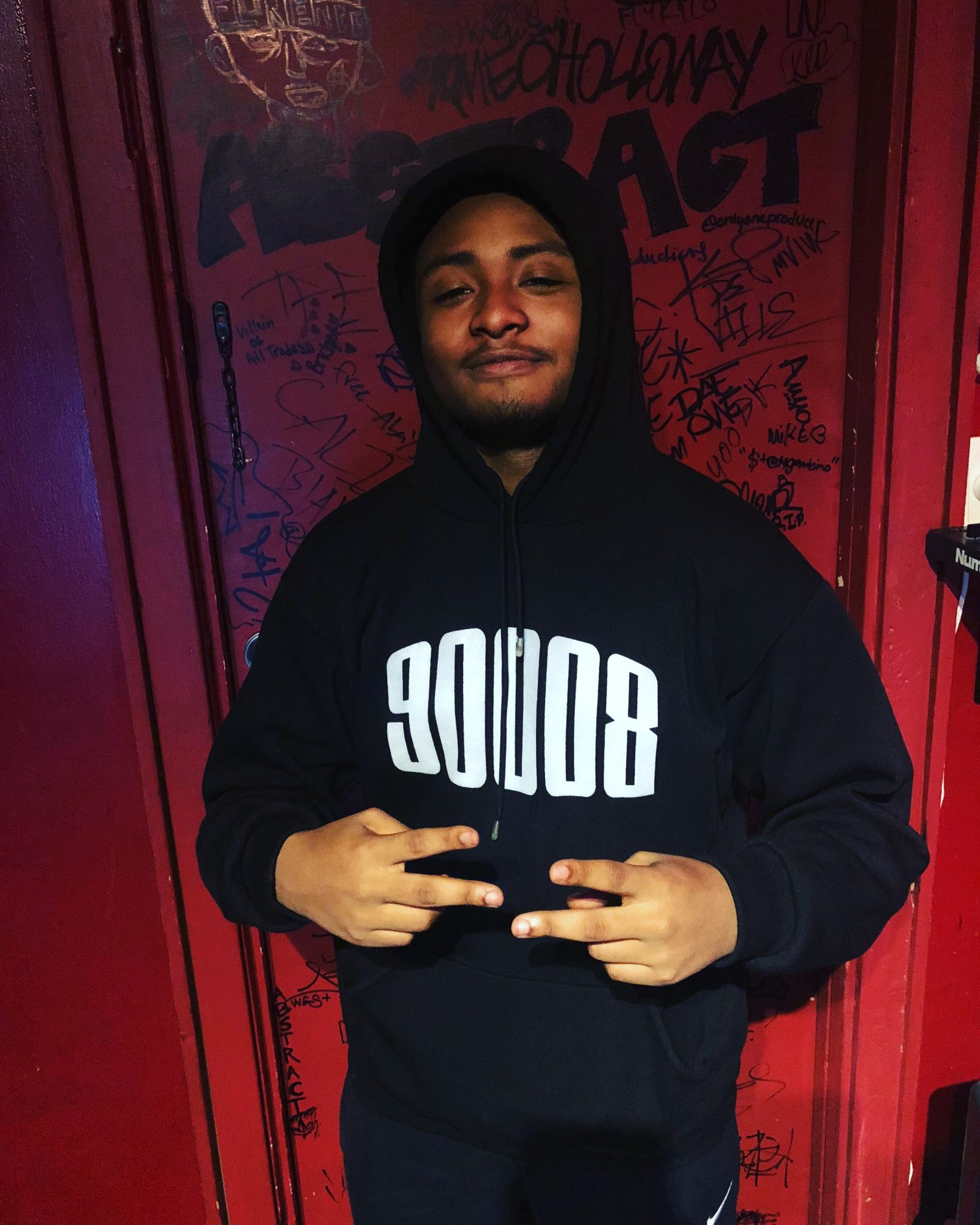 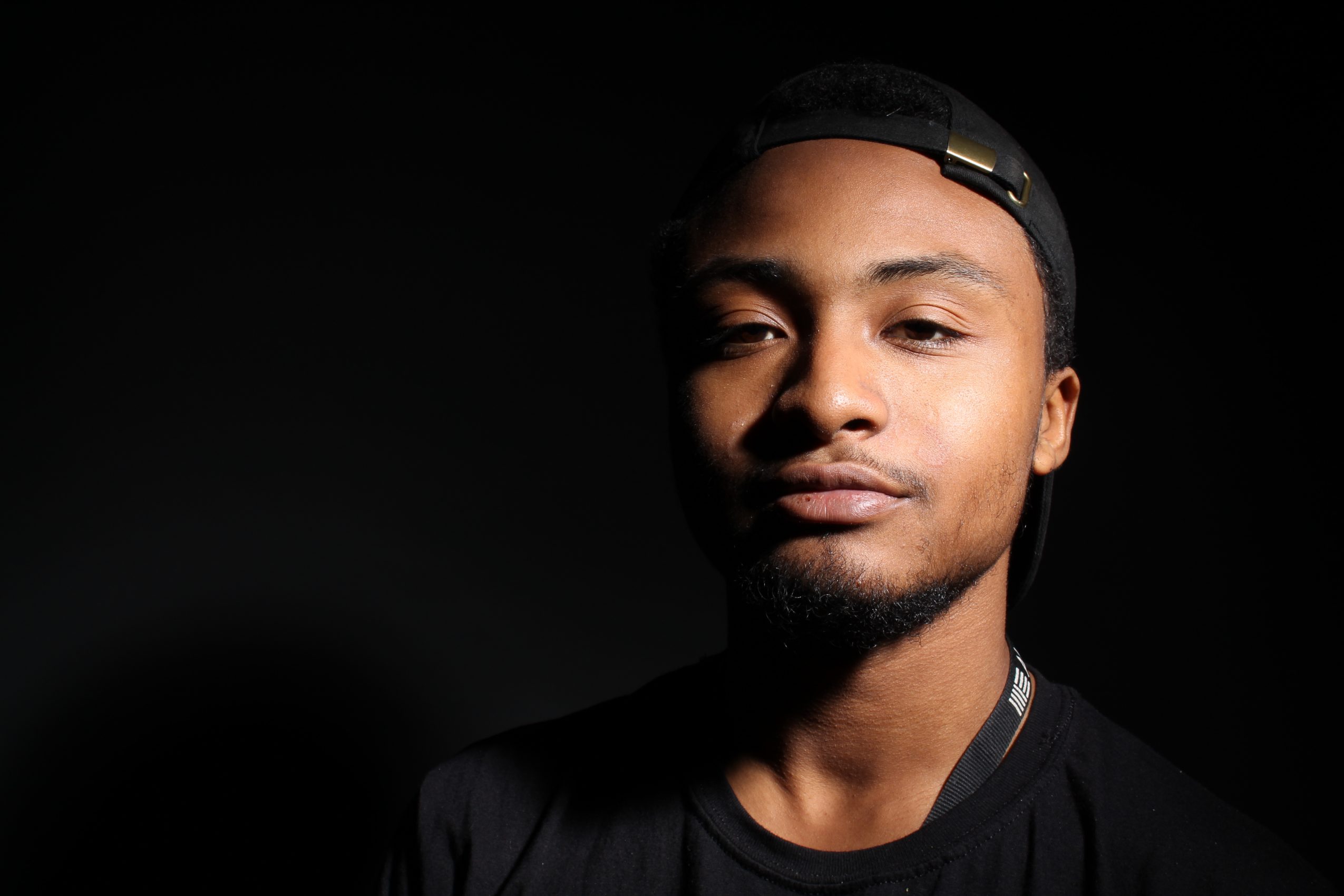