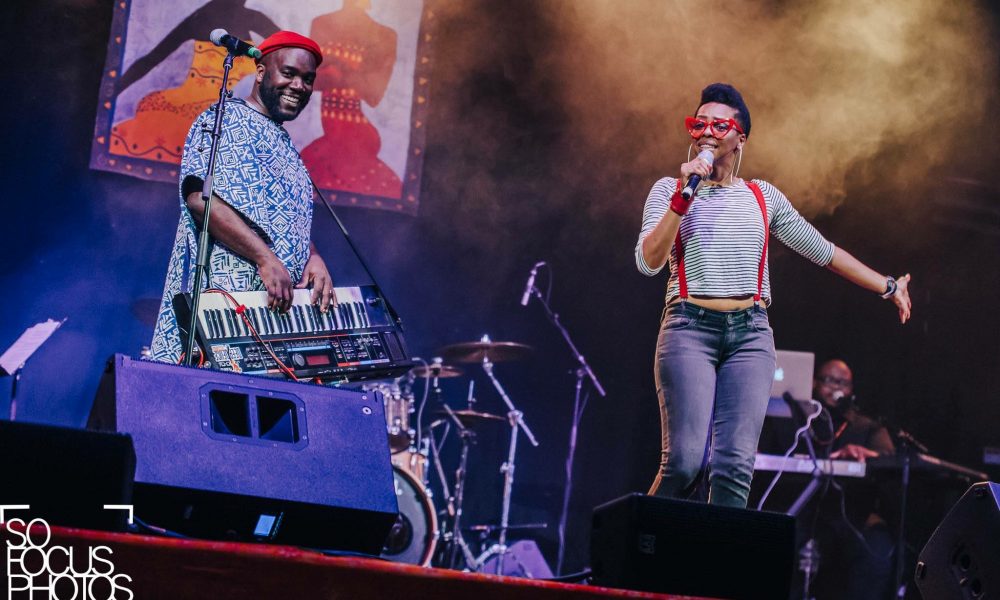 Today we’d like to introduce you to Kizzie and Adam Ledbetter.

Thanks for sharing your story with us Kizzie and Adam. So, let’s start at the beginning and we can move on from there.
We both met in high school at Classen School of Advanced Studies in Oklahoma City. Adam was enrolled to further along his training in piano after his parents noticed his natural talents develop as early as the age of 10. Kizzie began singing at three years old, and so her mother thought it fitting to enroll her in the vocal program at the school. We became inseparable friends in high school, rapping, singing, and dancing during and after school. However, adult life took us on separate journeys.

Kizzie traveled the world with Disney: performing in the Tokyo DisneySea resort in Japan for two years; later joining the company’s “Wonder” Cruise Line for six months. She garnered featured solos in each of the venue’s largest productions. Meanwhile, Adam was touring Oklahoma and Europe with the University of Central Oklahoma Jazz Band and later founded his own jazz quartet, ‘New Growth’. All the while teaching private lessons to young talents in the city.

In early 2011, our paths crossed again. In the midst of rekindling our friendship and mutual love of music, we unintentionally fell in love and were married in December.

Instead of a honeymoon we shipped off to Bangalore, India to perform as a cover band in a five-star hotel. It was there during our immense free time that we wrote the majority of the music featured on our first two albums; and both agreed that when we returned home what we really wanted was to start our own band, writing, producing and performing our own original music.

And we did just that. We returned the summer of 2012 and put up our first concert in August. We’ve been going ever since.

We performed in whatever venues would have us, presenting ourselves as a cover band, but would slip in a few of our original songs here and there until people started booking us for our music. We started touring in 2014, just after signing with Ropeadope Records and releasing our second album.

One of the things that has fueled our career in music is our DIY approach to fulfilling a need wherein we had no resources. From teaching ourselves graphic design to building our own pedalboards, and keyboard stands, writing and directing our own music videos, etc.

We’re always bombarded by how great it is to pursue your passion, etc – but we’ve spoken with enough people to know that it’s not always easy. Overall, would you say things have been easy for you?
Absolutely not! Still isn’t, honestly. Lol…the music business is hard and rough. Esp. when you don’t have a multi-million dollar label backing you. Heck, it’s hard for many even when they do.

Everything we’ve achieved has been by our bootstraps, and very literally our blood, sweat and tears!

And now that we’re basically starting over here in LA, we’re faced with yet a whole new struggle.

Not to mention we discovered a week after we got here, that we’ve got a baby on the way. Ha!

We’re on one heck of a rollercoaster! Thrills and chills and all.

We’d love to hear more about your work and what you are currently focused on. What else should we know?
At the very heart of Adam & Kizzie we are makers. We are mostly known for our music and the three albums we’ve released under our name (The Book of EEDO Vol. 1, 2 & 3). We are also published songwriters and producers. Kizzie has directed and written our video projects. We are both graphic designers. Kizzie is a novelist. Adam makes beats and jewelry sometimes and builds custom keyboard stands. The list goes on. We just make things. It started off as us needing things done and not being able to afford to outsource, so we just got busy learning web design, graphic design, etc. At the heart of all this is an ethos we call EEDO which is short for frEEDOm. We never question a spark of inspiration and we don’t believe in “lanes”. If a thing is good – use it and don’t spend any time questioning whether or not it fits. If it’s all good – it all fits.

Has luck played a meaningful role in your life and business?
As mentioned before we’ve had some good fortune and bad fortune. Losses and gains, gains and losses.

Our first major music video project, which included over 100 volunteers, failed. Not just once, but twice! It seemed almost cosmic. It’s a long, heartbreaking story.

We had another failed video which turned out to be a terrible con job that ended with us taking the videographer to court. The project was meant to promote our third album and generate single and pre-sales. We had to abandon the entire project and just release the album. We won our case but the damage had been done.

Damaged or stolen gear and trailers is kind of the pitfalls of the trade. You’ll be hard-pressed to find a musician who doesn’t have their own sad tale where that’s concerned. Still hurts, nonetheless. Especially, when the first brand new high-end keyboard you’ve ever purchased in your lifetime is accidentally dropped and broken the day before a show when you’re on tour and you have to scramble to find someone who can repair it hours before the gig. Oof!

And in a bad luck/good luck scenario. Our trailer was stolen despite the security measures we’d taken to prevent that very thing. Meaning, the thieves planned and acquired the tools they needed to pull it off…without anyone seeing them break into it, HITCH it, or drive off with it. However, just a few days earlier, Adam had all but emptied it of everything important. And so the few contents inside were of very low value.

On the flip side of fortune, I was just hanging out on Facebook when I saw an ad for Megastar and I clicked the link to learn more. We entered the competition on a whim, fully expecting it wouldn’t go far, but two months later we were in LA meeting Usher and recording in one of LA’s top recording studios. And walked away with $20,000 extra.

A close musician friend of ours landed a job at the most top-rated studio in Oklahoma and offered to record our next album on his off-hours. Our third album was made possible by this incredible act of generosity.

Our second album was the result of the same exact scenario – different friends at a different top-rated studio in the city.

Our first album was the result of a budding new friendship formed with a talented producer who offered to record our album in his home studio for free. Still one of our dearest friends to this day.

A friend of a friend – a videographer – heard about our failed video shoot and offered to film our current official video of ‘Train’, all expenses paid. All because he heard our music and believed in what we were doing.

A friend of a friend – a videographer – believed in my vision for ‘With You Forever’ and treated it as a joint passion project. We combined our resources, friends volunteered their homes and restaurant, and we created the official video featured on our channel now.

We have really good friends. Ha!

These are just a few examples. 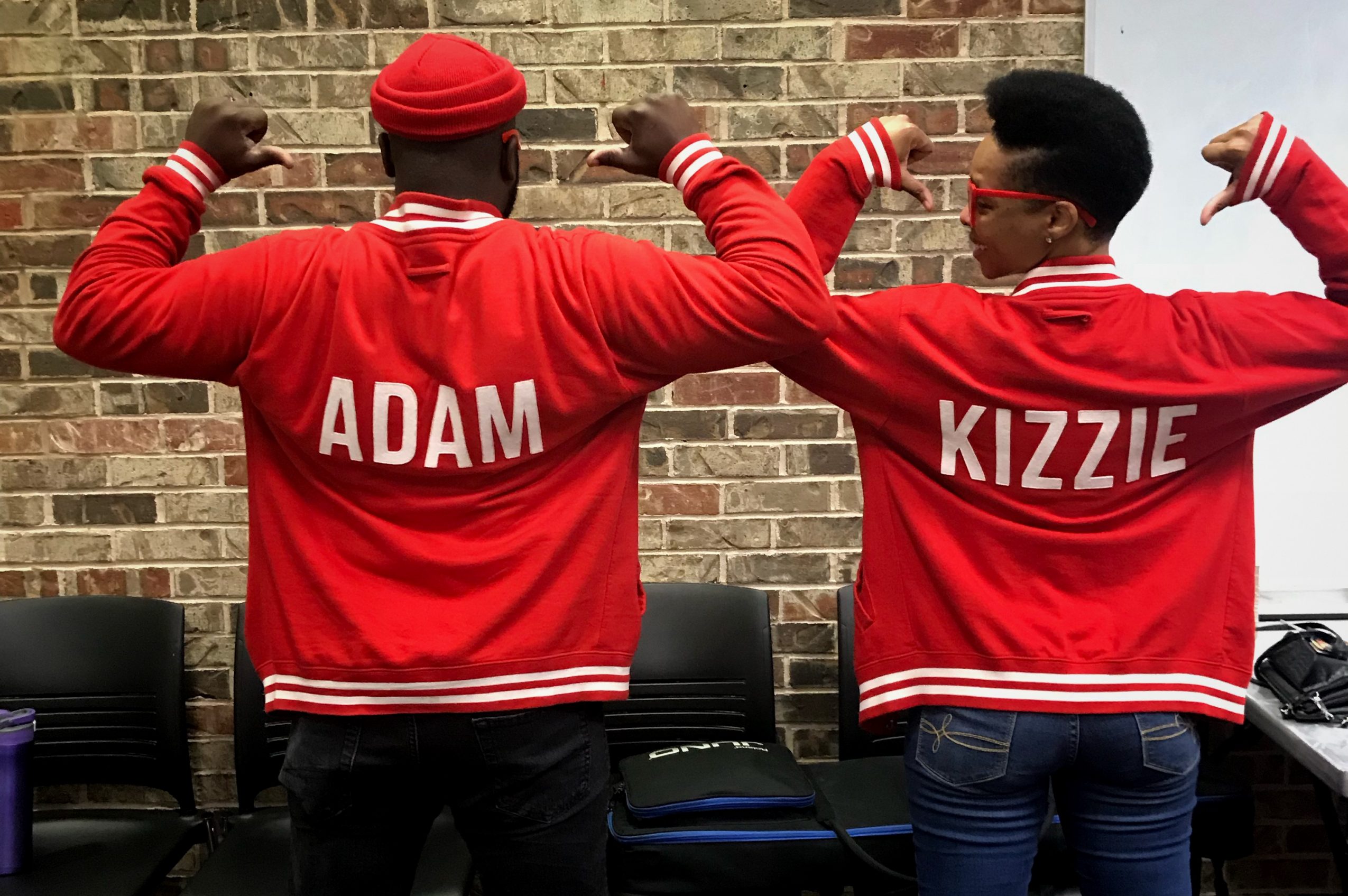 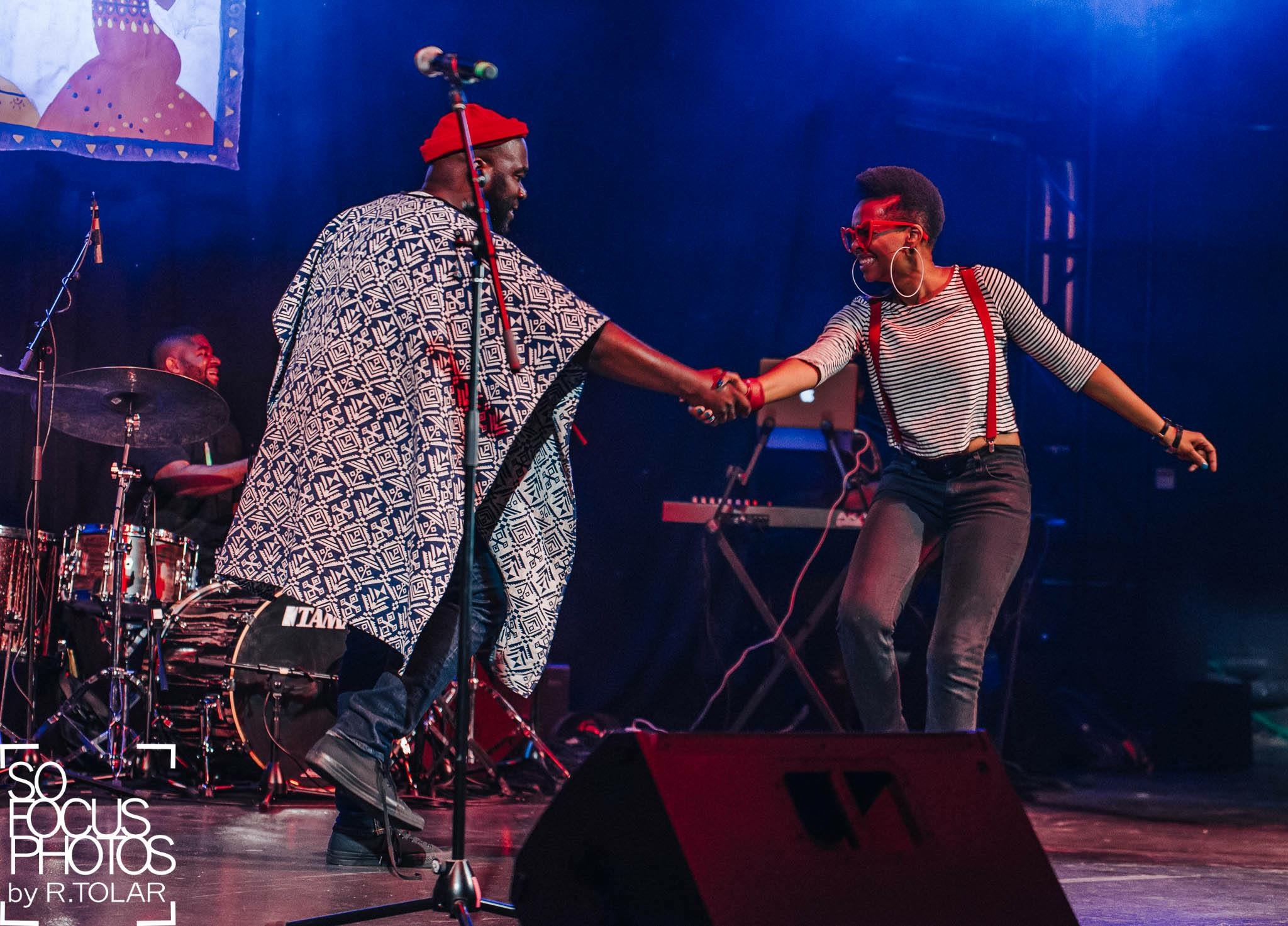 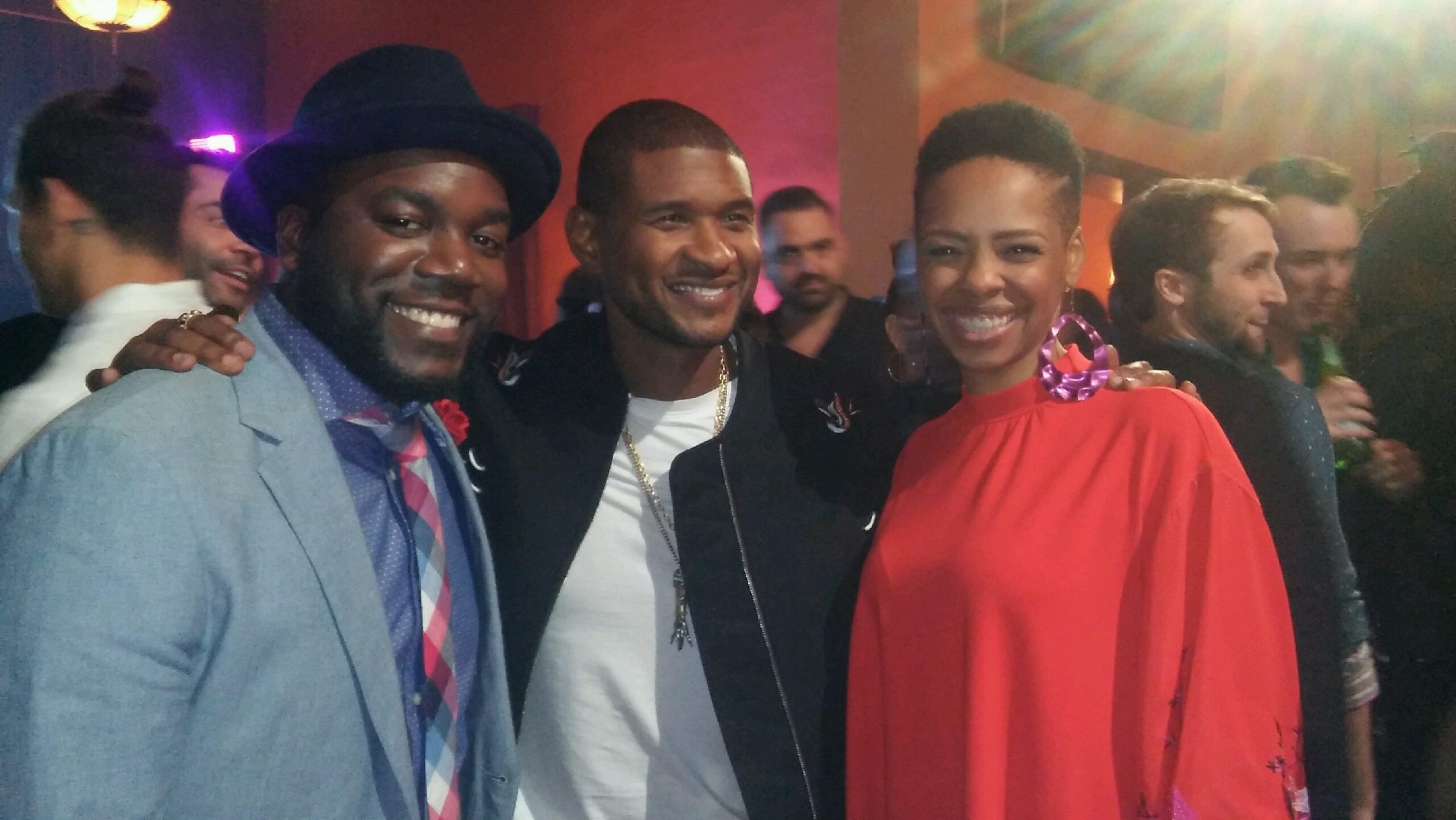 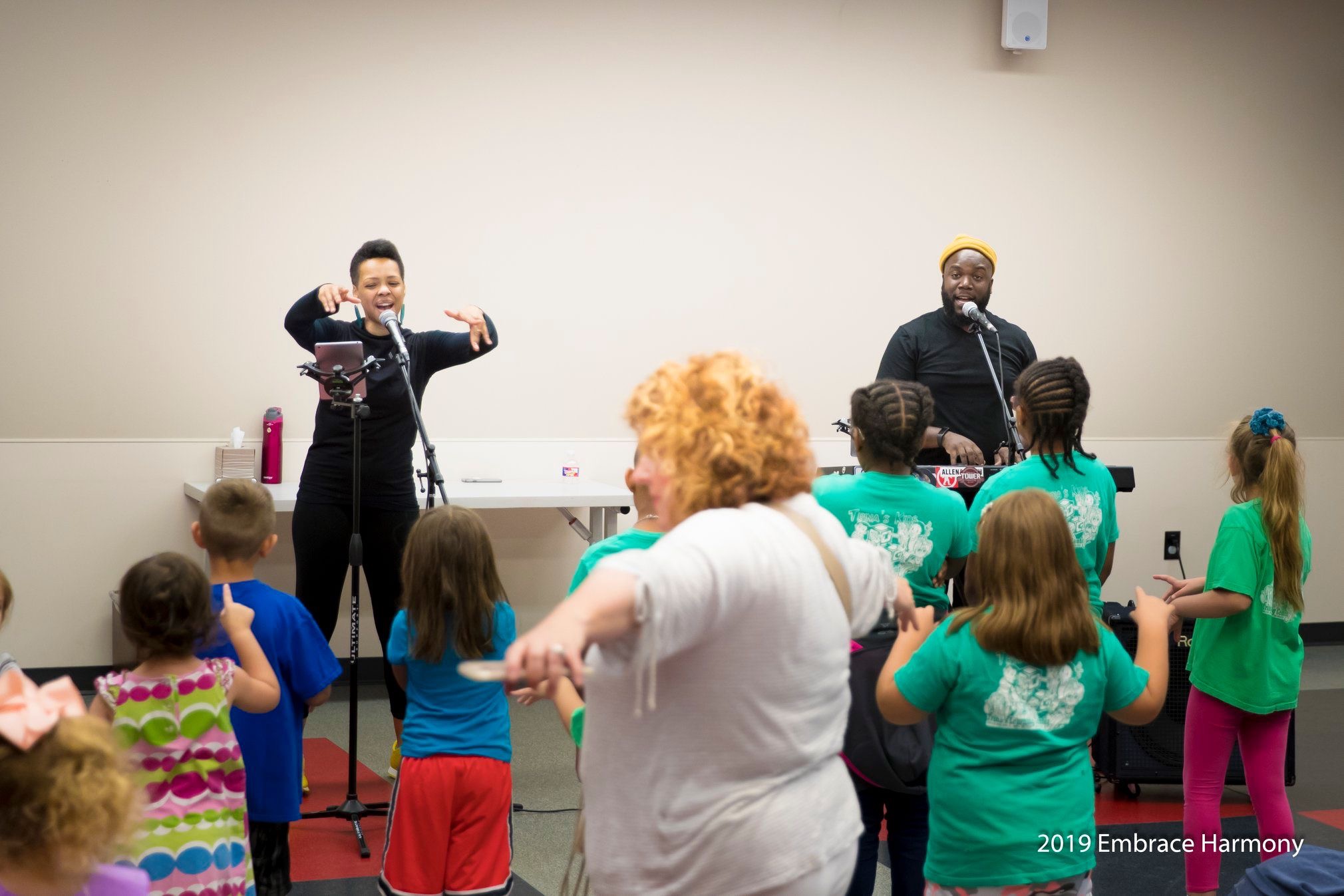 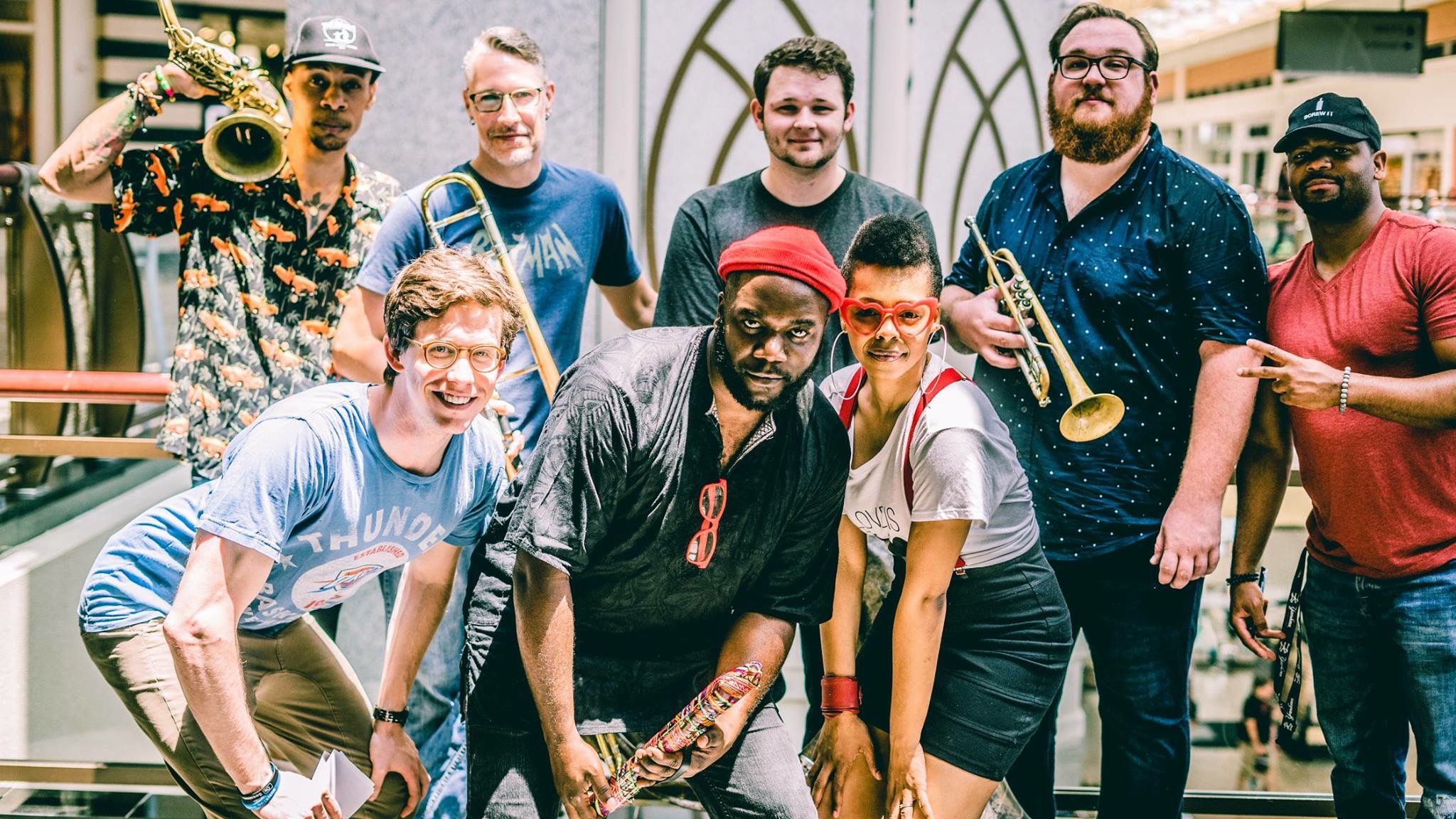 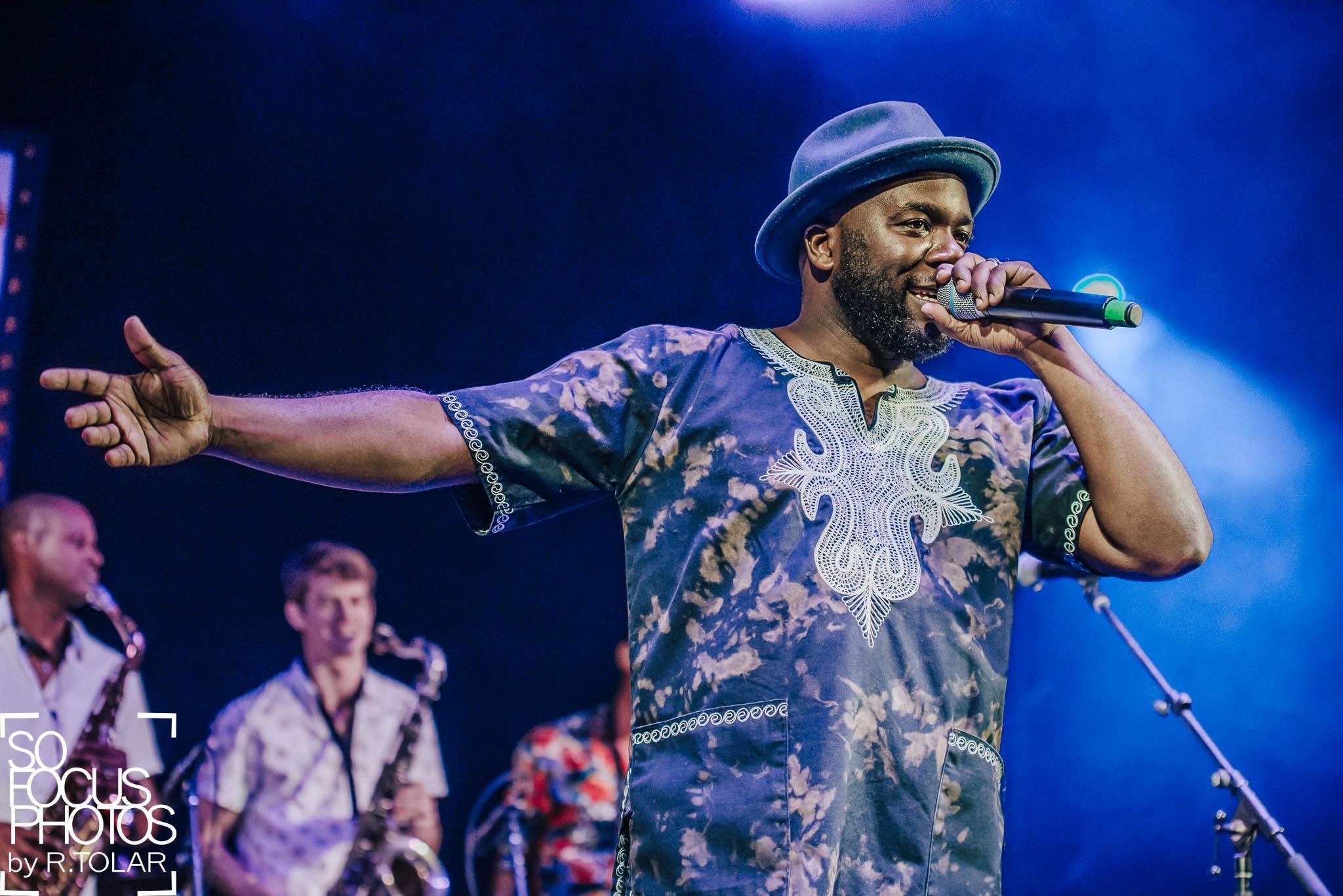 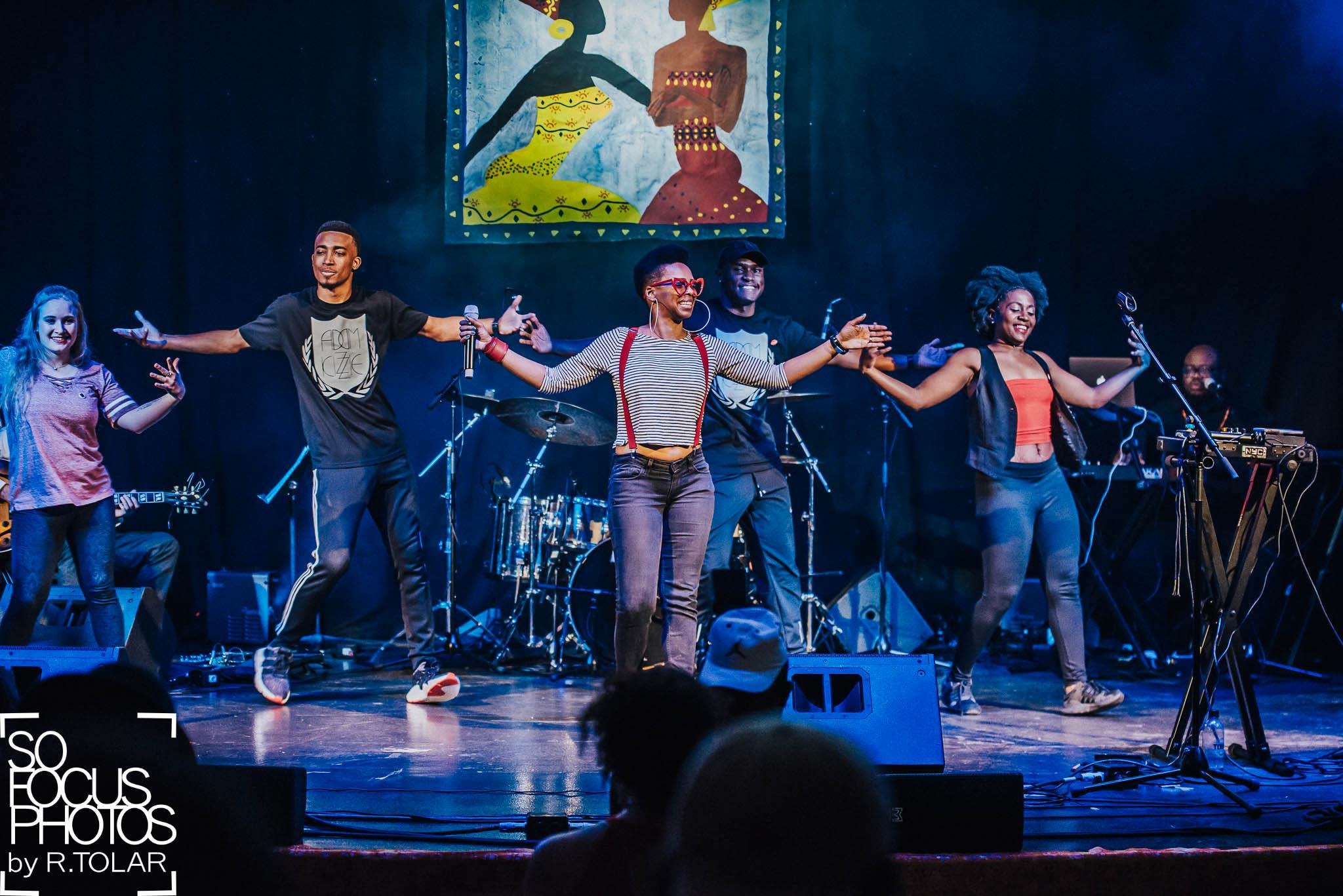