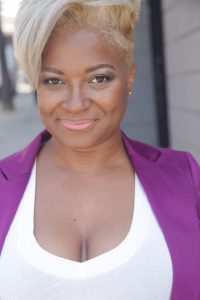 Today we’d like to introduce you to Kittie KaBoom.

So, before we jump into specific questions, why don’t you give us some details about you and your story.
Okay, well I attended Clark Atlanta University initially, but received a Journalism degree from The University of the District of Columbia in my hometown of Washington, DC. I interned everywhere from District Cablevision to CNN and The Washington Post and then landed my BIG BREAK gig at Black Entertainment Television in 2000 as the outspoken, no holds barred VR Host named CITA. The show was a Motion Capture music video show renamed CITA’S World after its first year’s success as JAM ZONE.

I co-hosted and provided the entertainment segments for many radio shows on a number of radio stations in Washington, DC, Boston, Atlanta and Los Angeles. As well as becoming a host on my own radio show, HEAR kittie kittie on the internet radio station, DASH Radio. Currently, I am a weekly host for multiple shows on the Afterbuzz TV and Black Hollywood Live Network, and I voice the characters FLORENCE and ESTHER on the animated series LAZOR WULF on Adult Swim. I also voice the character Kori on the animated kids show called News Crews on youtube.com. I became a part of the quartet on the hit VH1 show “Let’s Talk About Pep, as one of the close friends of Sandy “PEPA” Denton where we all dated and compared notes much like a Reality version of Sex and the City. After BET relocated our show from DC to NY to LA, I was able to get an Agent and a Manager with whom I landed various lead and supporting roles on “The Boondocks,” Disney’s Jake Long; American Dragon, W.I.T.C.H. and the Nickelodeon motion picture BARNYARD, as well as the Nickelodeon animated series, Danny Phantom.

Currently, I am the Creator and Co-Writer/Co-Producer for the animated series, ASSINISTA with James Daley, and Kevin Dix. I am also the Creator, Writer, and Producer of the live-action dramady series, HELLO, It’s Me kittie! Having just completed my first children’s book, Fatima’s Fables: BROTHERS AND SISTERS WANTED, it is currently being illustrated by the artist, Albert Pierre. I’m also currently creating/curating a video series on hot button topics with a comedic delivery for my YouTube, FaceBook, and IG page.

Overall, has it been relatively smooth? If not, what were some of the struggles along the way?
There is a smooth road I could’ve taken?? Whaaaaaa??? I was NOT hip. Haha. No, the struggle is REAL, and I subscribe to the mantra that THE REWARD IS THE STRUGGLE! As a Black woman in this country there will always be an opportunity for patience and tolerance and MAJOR fortitude, and I’m grateful to know how to keep pushing because the other side is beyond rewarding!!! I’ve been overlooked for roles, not even allowed an audition or been told I should band w my fellow “blacks” and create our own projects, and leave “their” shows to them. This kind of ignorance is not rare, but it is a great motivator! Success is ALWAYS the best revenge for me.

I went back to NY to film the reality show, and when it was canceled after only one season, I went back home to DC where I was in a romantic relationship that was toxic and traumatic. I was “stuck” in DC for close to 5 years while I never lost sight or desire to get back to LA and back to what I am passionate about-the entertainment industry! In the three years I’ve been back, I’ve landed many Radio, Hosting and VO contractual gigs, and the push for my two scripted projects has gained major traction. I was able to land award-winning Writers, Directors, Executive Producers, and Illustrators for these projects, and my book will be published sooner than later! I believe in the power of positive thinking and choosing to be happy and fulfilled!

We’d love to hear more about your work and what you are currently focused on. What else should we know?
My company, named meeyowww LLC is MYSELF! I am a one woman show that Produces, Writes and creates projects based on my voice, talents and skills! I am a Radio Personality, On-Air Host, and VO Actor. My specialty is my ability to mimic and perfect accents and perform humorous scenes and segments from my creative spirit. I’m known for making people laugh through my non-filtered and subjective perspective. I am most proud of my success in bringing folks on board to manifest my dreams alongside me. Most recently, my mind was completely blown when a “movement” or campaign began on the internet for the character CITA to Host the 2020 Virtual BET Awards ceremony. I was humbled & so very happy at the level of support and demand that the public had for a VR character on a show that I hosted 20 years ago! Unfortunately, it did not happen because there was not enough prep time, but it was soooooo glorious and humbling to see people show up for something that I was instrumental in creating and went on to become a cultural Icon. The re-boot of the show IS happening though, and I could not be more happy about that fact & that the majority of the original crew is on board.

Any shoutouts? Who else deserves credit in this story – who has played a meaningful role?
My son has always been a huge cheerleader for my success as a good human being which has allowed me to be the best Talent I could be. My Producer from the original CITA’s World show, Tracye Kinzer is my son’s Godmother and one of my closest friends. She has always been a source of inspiration for me as she has gone on to become a major player in the TV world. There are many VO Actors and Radio Personalities that I have admired and taken notes from over the years, but too many to name. Shout Out to Corey Turner, our fearless Director and a loyal, solid friend. 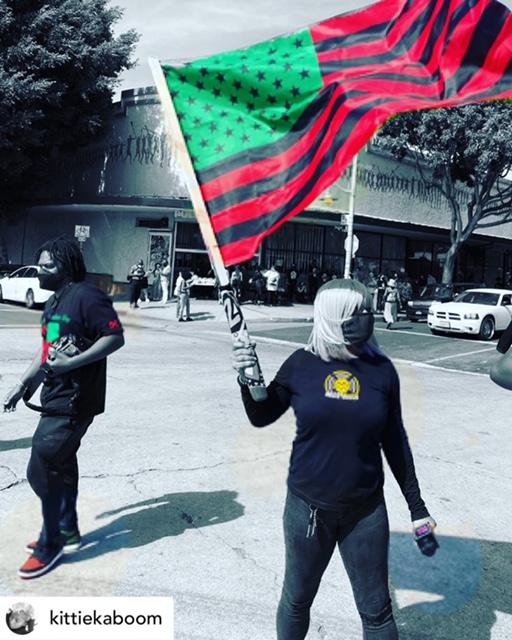 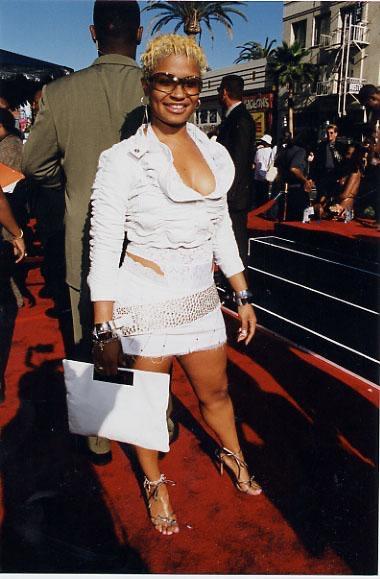 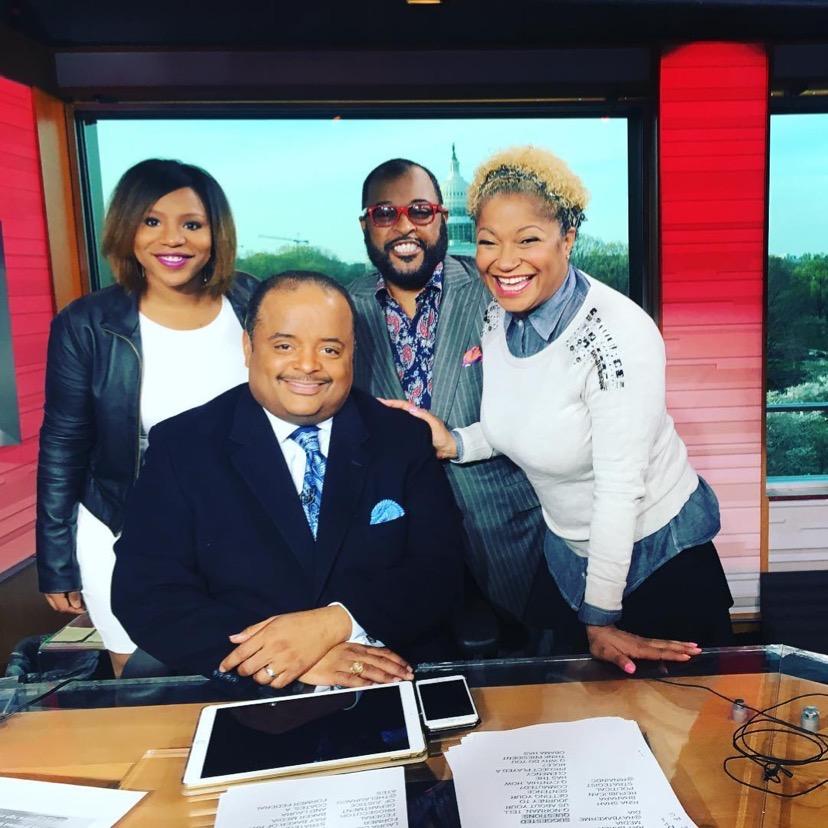 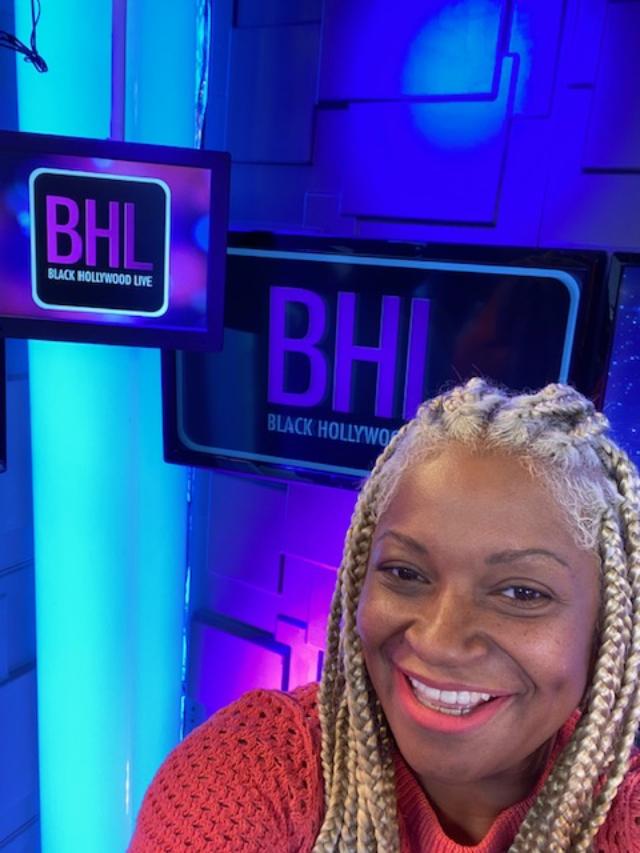 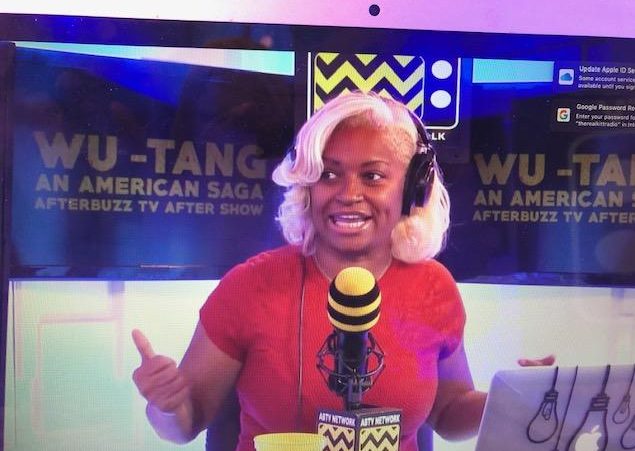 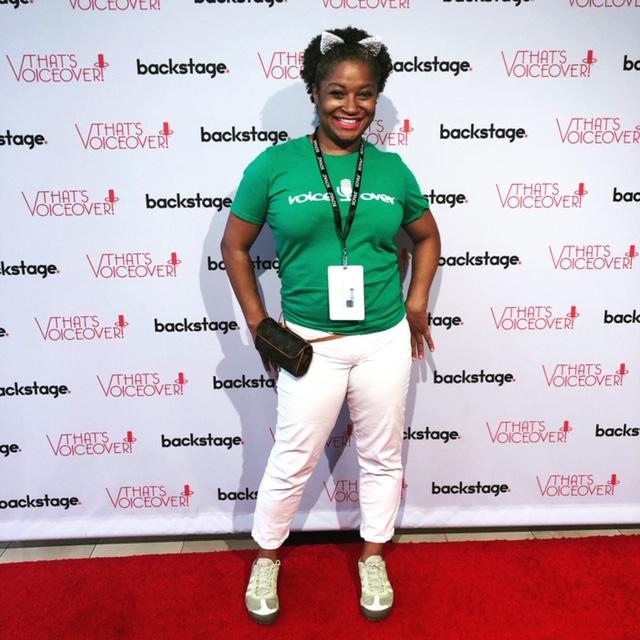 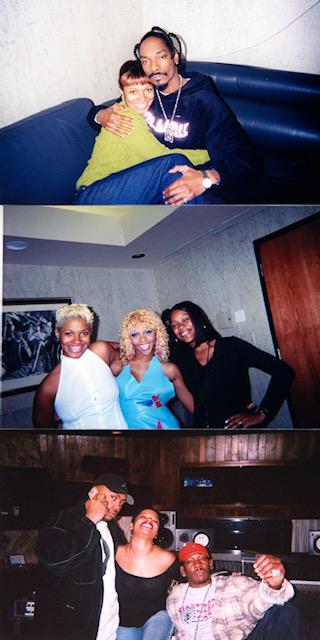 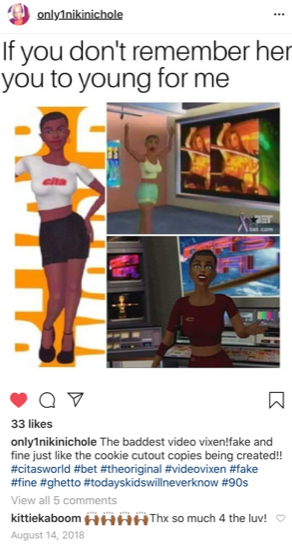