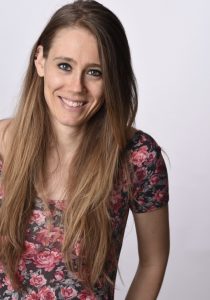 Today we’d like to introduce you to Kirsten Alberts.

Thanks for sharing your story with us Kirsten. So, let’s start at the beginning and we can move on from there.
I started to stand up comedy seven years ago when I was 22 years old, in Phoenix. I always had a dark sense of humor but not everybody got me. I wanted to learn how to make everyone laugh even when they didn’t want to. That’s the funniest part of comedy for me.

I was really lucky when I first started because there was a lot of local showcases happening at the time that I was able to be a part of and I got a lot of experience in front of attentive crowds which is not typical. Especially when you first start. Usually, people start with open mics and then do showcases. I did it backwards. I got exposed to big crowds first, and then dodgy bars with open mics later. They both terrified me, but I loved the rush.

My comedy continues to grow as my voice continues to get stronger. When I first started, I was very nervous and I did a lot of one-liner silly jokes and had them written on a tiny piece of paper in case I forgot. Now I can tell longer jokes or shorter jokes and be a lot more comfortable.

I did comedy in Phoenix for about four years. Right before I moved out to LA I got my first TV spot. I travel a lot now for out of town shows and festivals, and I have dreams to get on Conan and be a national touring headliner one day. I want to be a writer on a comedy show too because I’m really good at punching up jokes and I think it’s fun!

We’re always bombarded by how great it is to pursue your passion, etc – but we’ve spoken with enough people to know that it’s not always easy. Overall, would you say things have been easy for you?
My biggest fear is getting up in front of people, so it’s a constant battle for me to do what I love.

I’d say one of the coolest things about comedy is all of the comics that come into your life. Everyone has another life outside of comedy, with other talents that they’re good at and other people that they hang out with, so it exposes you to a wide group of people from all walks of life.

When I first started comedy I was barely making rent. And as I started to meet people through comedy, people who now hold special places in my heart, gave me opportunities to work at jobs I never would have been able to get. And it’s propelled me forward so that I can make a living while I do what I love. I plan to one day be making a living off of doing what I love, but until that day, I’m grateful for the people that I’ve met.

Comedy can also be challenging when you’re trying to get booked. Many times you don’t get responses from club owners, and it’s hard not to internalize that like, “they must not think I’m funny” or “it must be because I’m a girl.” But for me the key is professionalism and persistence, so even when it feels like I’m getting blown off, I don’t act like I am cause I don’t want to burn bridges just because I’m a comic with low self-esteem and always assume the worst.

We’d love to hear more about your business.
I am a stand up comic. I work for myself. I think that’s one of the biggest appeals of this field. If you master it, you can get away with watching TV all day, going out and performing for a few hours at night, get paid, go home and sleep in the next day and do it all over again. I think this field is so difficult because we have to work so hard to get the lazy life we want, so we have to overcome our laziness in hopes of one day having money to fund our lazy lives.

I think what sets my comedy apart from others is that I give off a vibe of an introverted shy girl, but my jokes or the topics I talk about can be dark so the juxtaposition intrigues people. I’m most proud of my writing because as I continue to grow I can look back on where I started and see that I’m improving and that’s always a cool feeling.

Has luck played a meaningful role in your life and business?
I’d say that every low point in my life has forced me to evaluate what I really want and how badly I really want it. That includes watching others succeed and wanting that for myself.

And every great opportunity I’ve been given might be because I have talent, but it’s also because comics help other comics. I’m not saying all comics are kind and generous people – because there are plenty who very unpleasant and douchey (which they might take as a compliment) – but a lot of opportunities I’ve been offered are because they were my colleagues and friends. 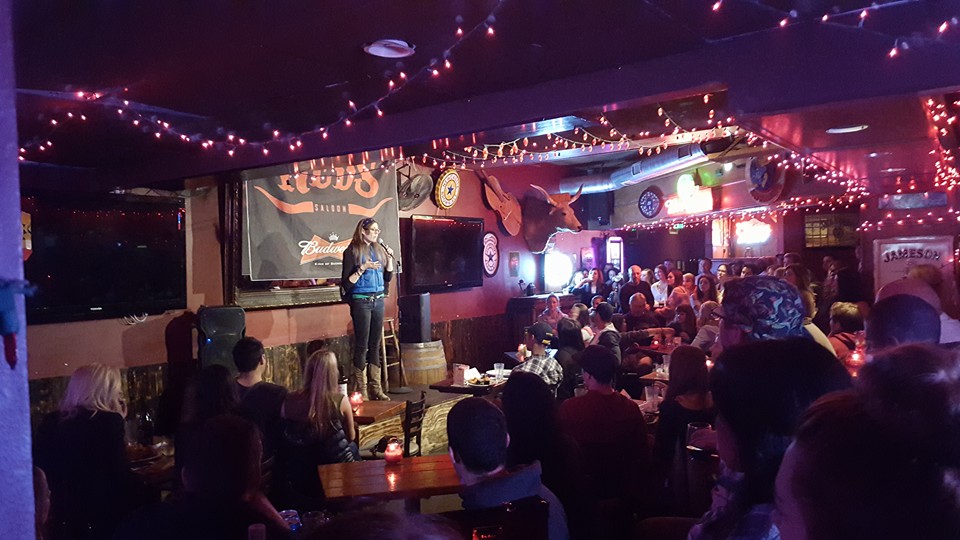 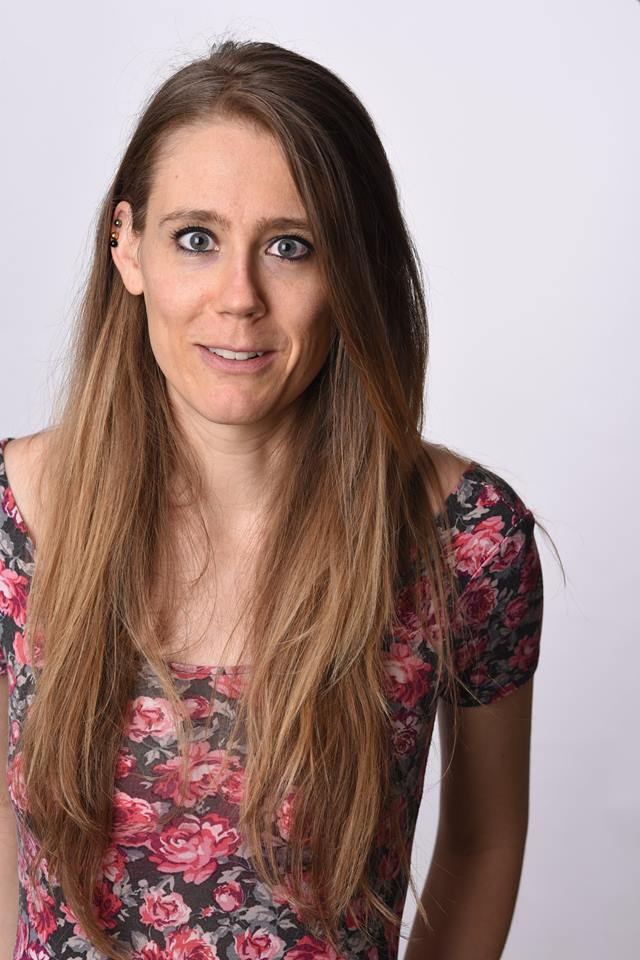 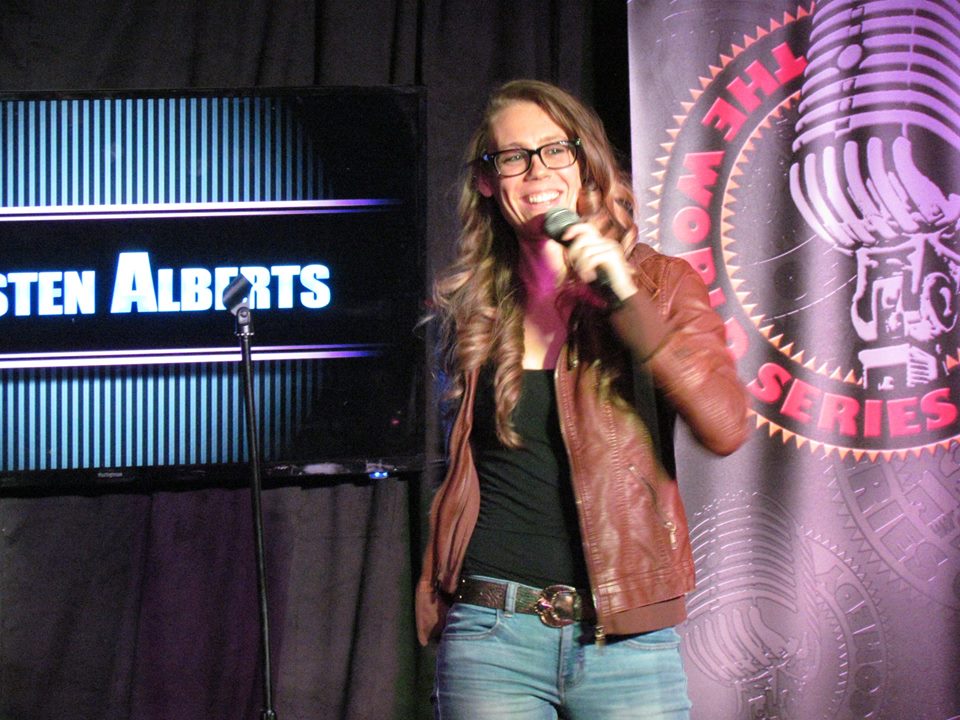 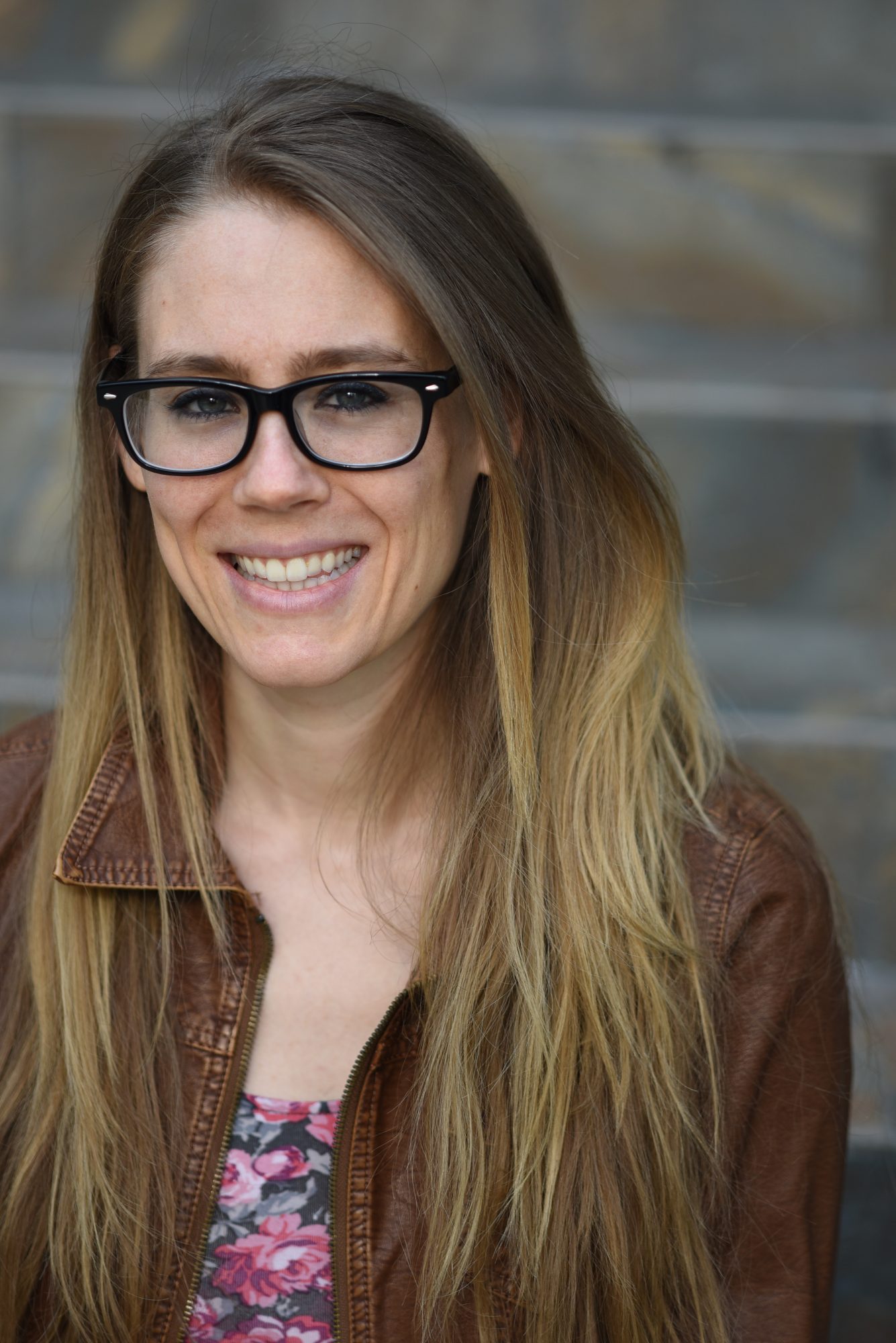 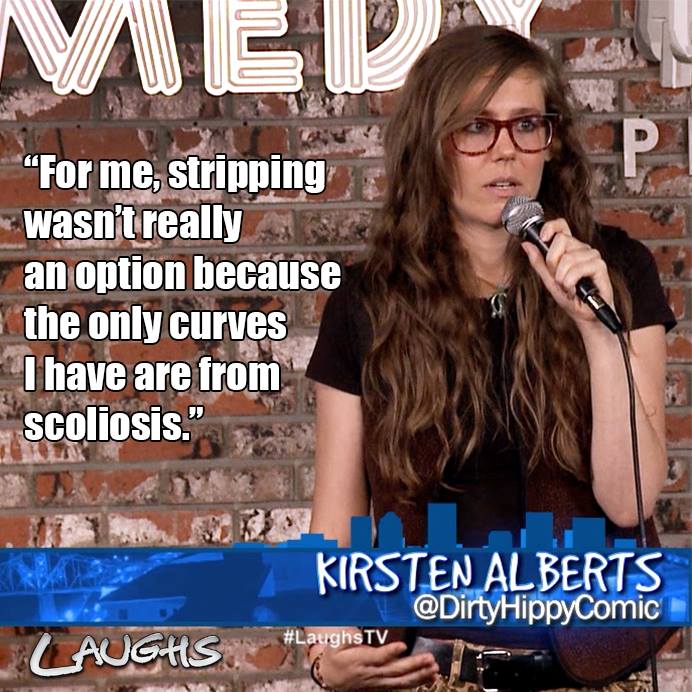 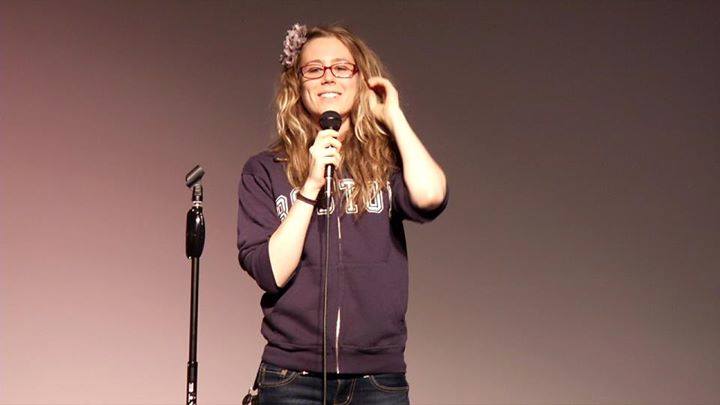 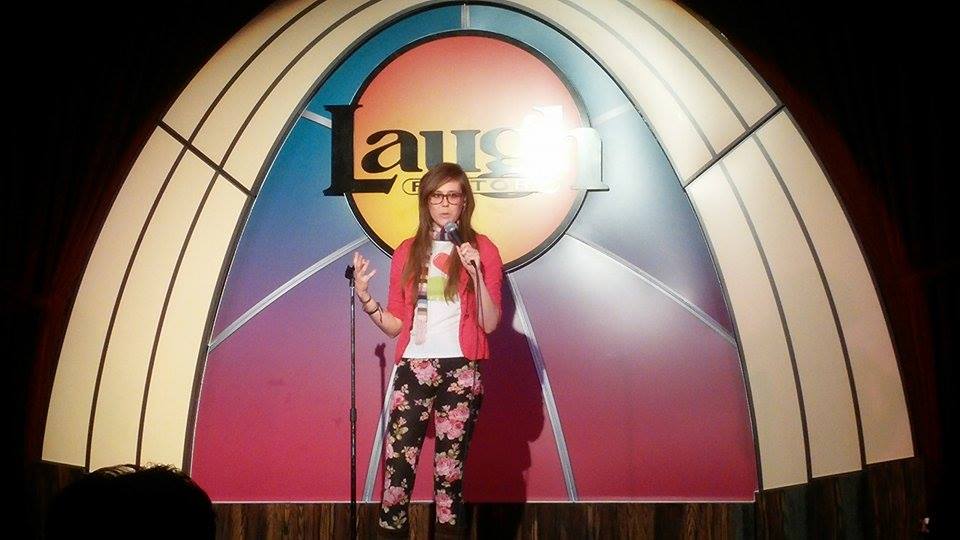