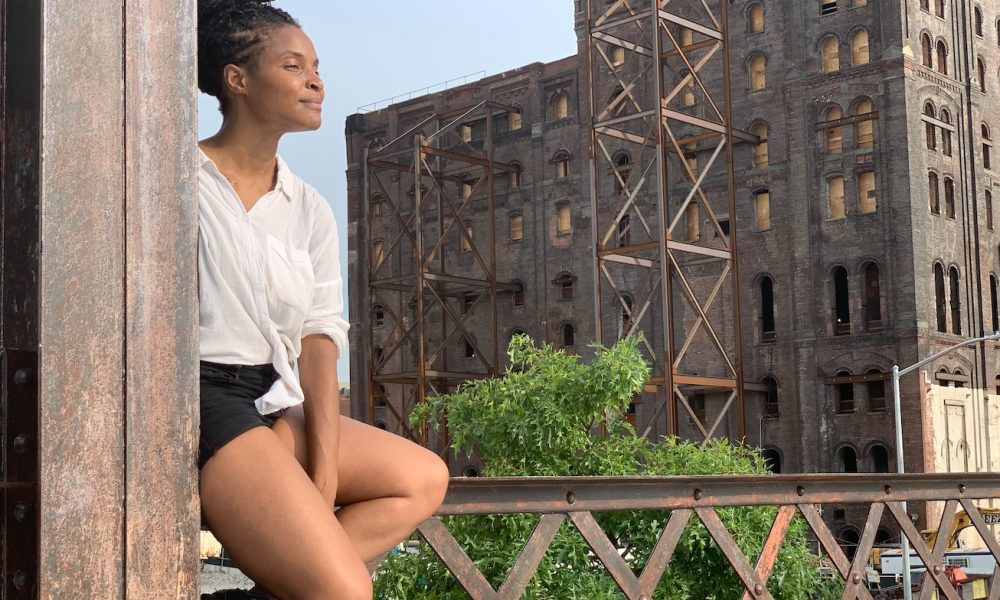 Today we’d like to introduce you to Kira Sherrine.

Thanks for sharing your story with us Kira. So, let’s start at the beginning and we can move on from there.
I have always been a round-about creative child. To fit in though, I had to “get into a lane” (as my parents liked to put it) because then, a person wasn’t supposed to have more than one interest to pursue as a career actively. First it was Writing, and then Coding, and then I took an interest in Analytics & Debate. I eventually led in Fashion, while secretly harboring all my other interests and incorporating it where I could.

At that time I was on the east coast and went to F.I.T, where I also pursued Interior Design and Photography. Once I graduated, I traveled a lot and eventually moved to Amsterdam for a good stint designing custom collections for people around Europe. Because Amsterdam is a place without creative restriction, it became natural and at home to just pursue all lanes and market it into one.

When I returned back to the States, I starting doing a lot of contract design/consulting for luxury companies while doing styling/set design gigs for various performers. I also starting coding again and merged it into UX Design.

Then my friends on the Westside (”W” hand gesture inserted) finally convinced me to move to Cali and the rest is almost fully-written history.

Great, so let’s dig a little deeper into the story – has it been an easy path overall and if not, what were the challenges you’ve had to overcome?
It has not been a smooth road at all. I would describe it more as a really, really, ridiculously bumpy road with a mirage of smoothness from time to time.The biggest struggles were marketing things in a way that didn’t have people steal my ideas and product that I worked so hard on before I could even profit from it myself. I even had a person steal a story from my life and utilize it as their own! The other setback, in which I feel a lot people eventually give up is lack of support. It really makes a difference in how you see yourself and build up yourself in already hard times. This is especially true for an entrepreneur that warrants their ability to sell themselves or their product to other people. Luckily I had a few angels of strangers in passing along the way and after a long haul received support from friends and relatives. In whole aspect though, oddly I wouldn’t change it now as it brought me to where I am in my life now.

We’d love to hear more about your work and what you are currently focused on. What else should we know?
Kira Sherrine builds worlds within the world that we live in today. Escapism is not my goal, but in a world where you feel dictated by everything it’s good to place yourself into a way where you can enjoy a good piece of you in your own way. So while encompassing that, I design in every aspect through tailored stories and I consult with people and companies as to where future trends are going to forecast predictability so they can adapt better.

I’m most known for my Fashion & Interior, but I have a big follow up in Forecasting/Consulting.

What moment in your career do you look back most fondly on?
Honestly, there are too many to name. But I can say that my proudest moment was the creation of my son. Without motherhood I do not think I would have shaped myself up the way that I did to propel forward. 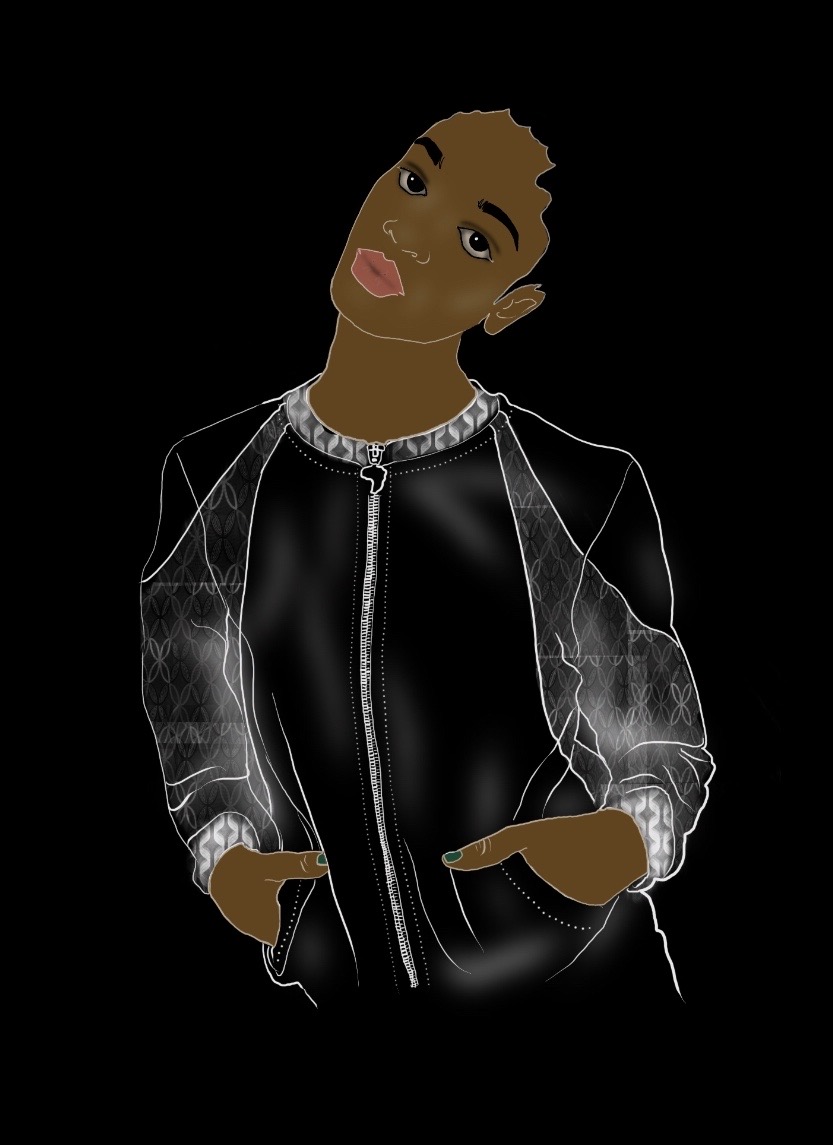 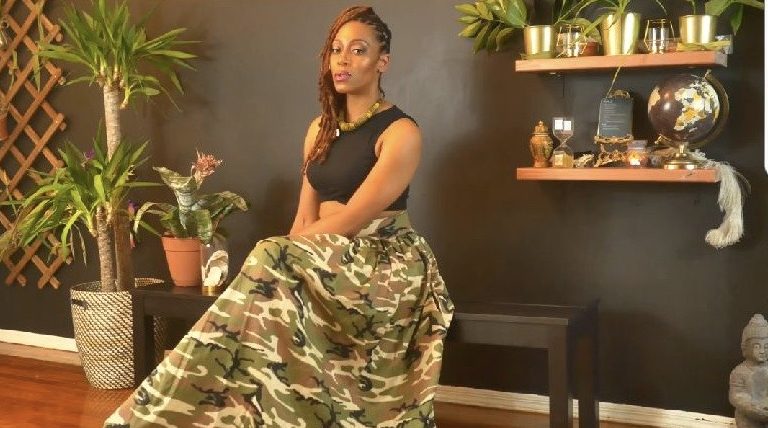 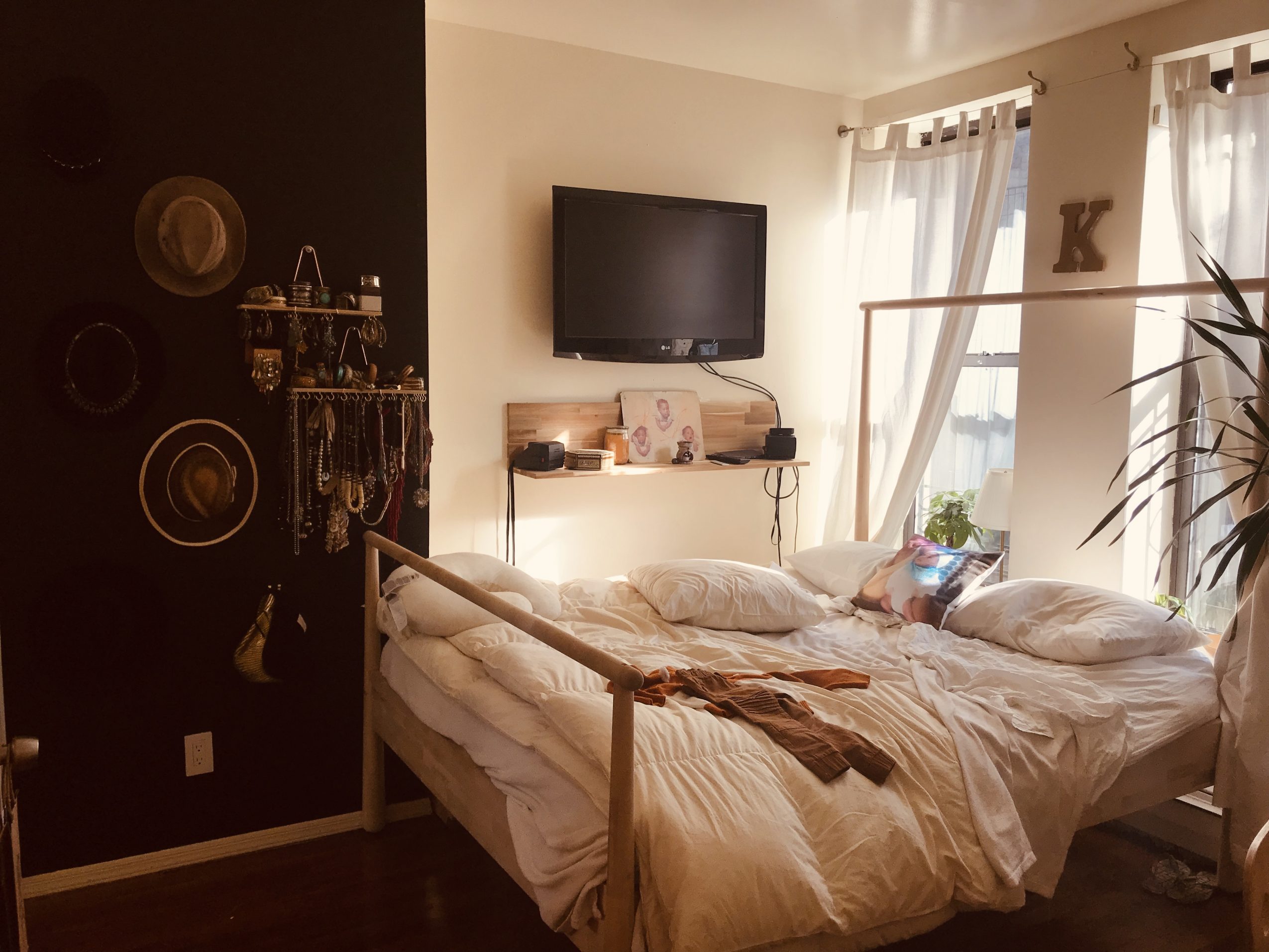 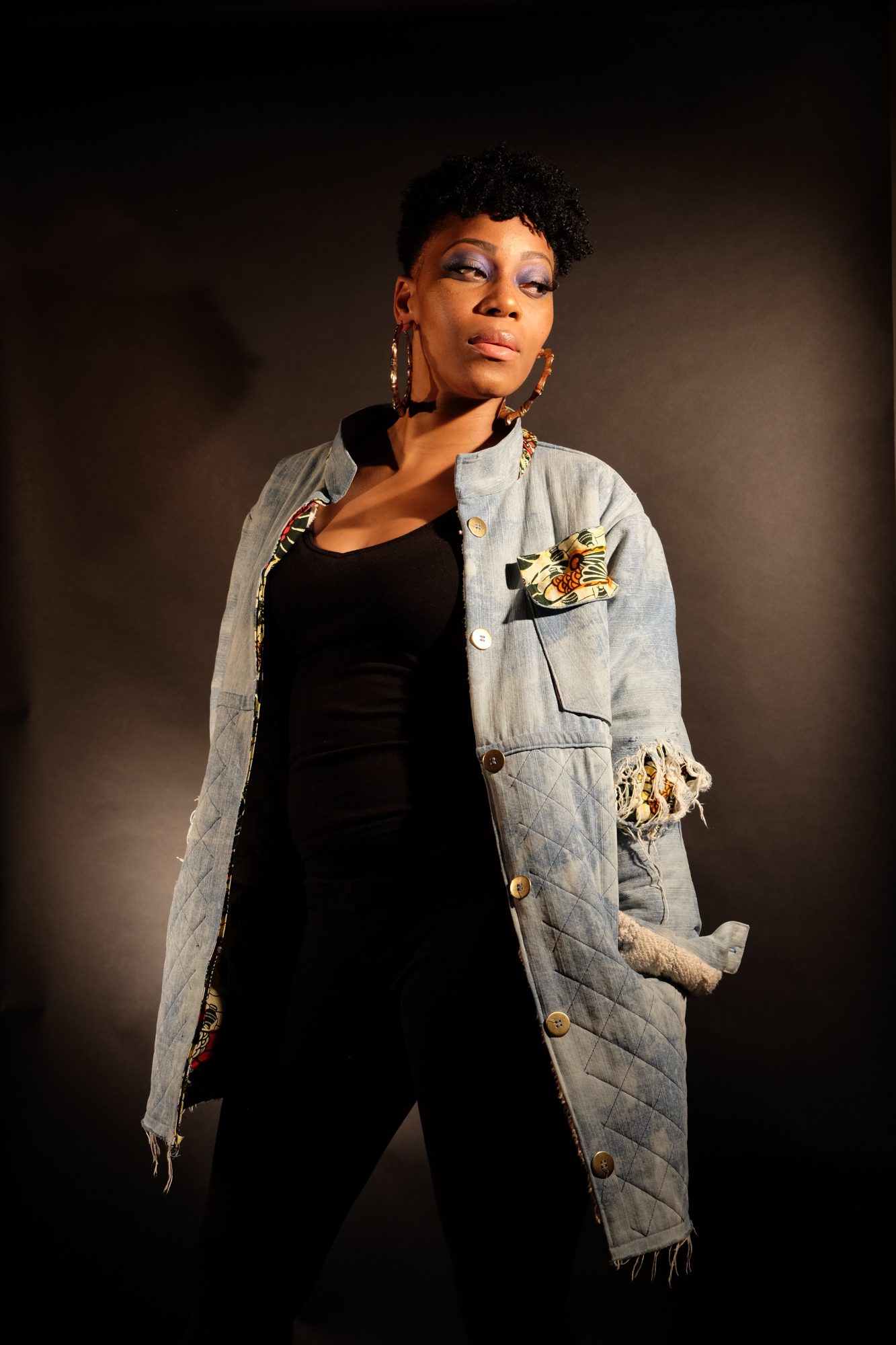 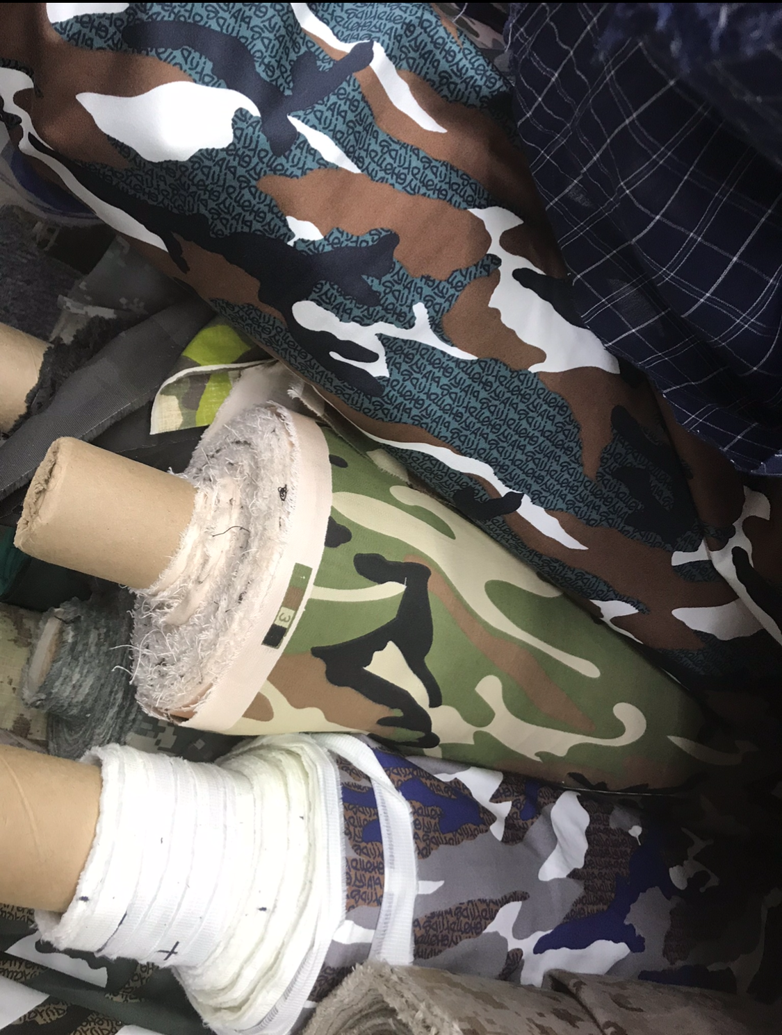 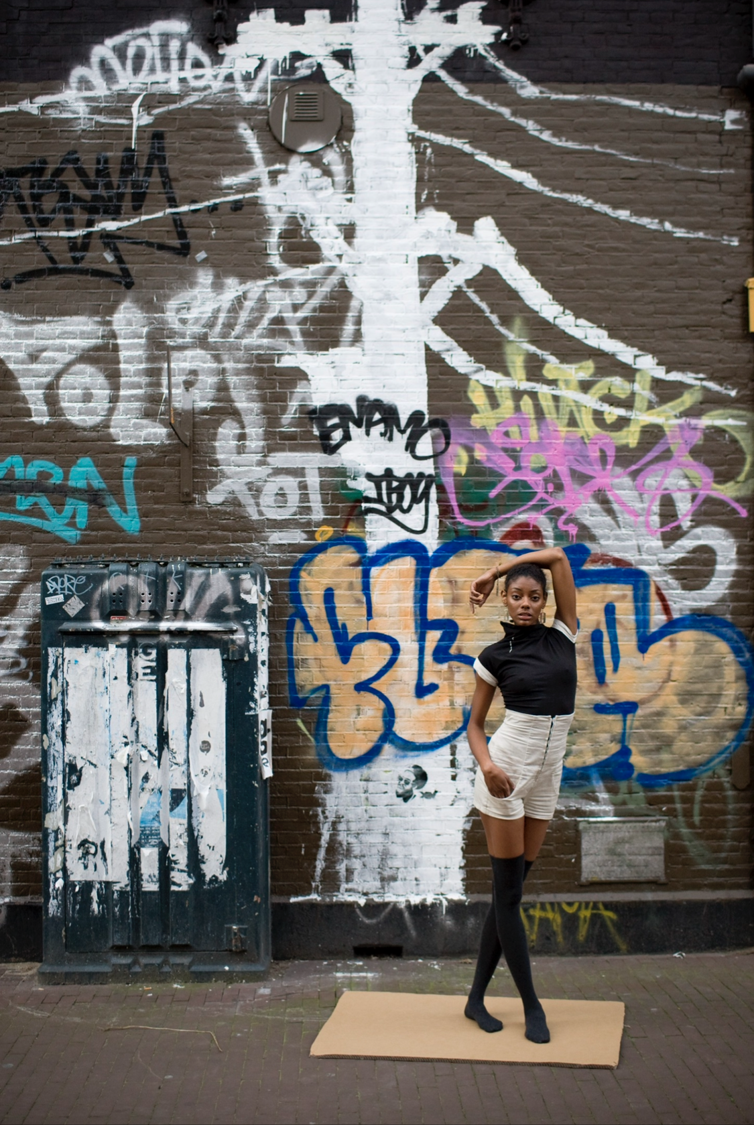 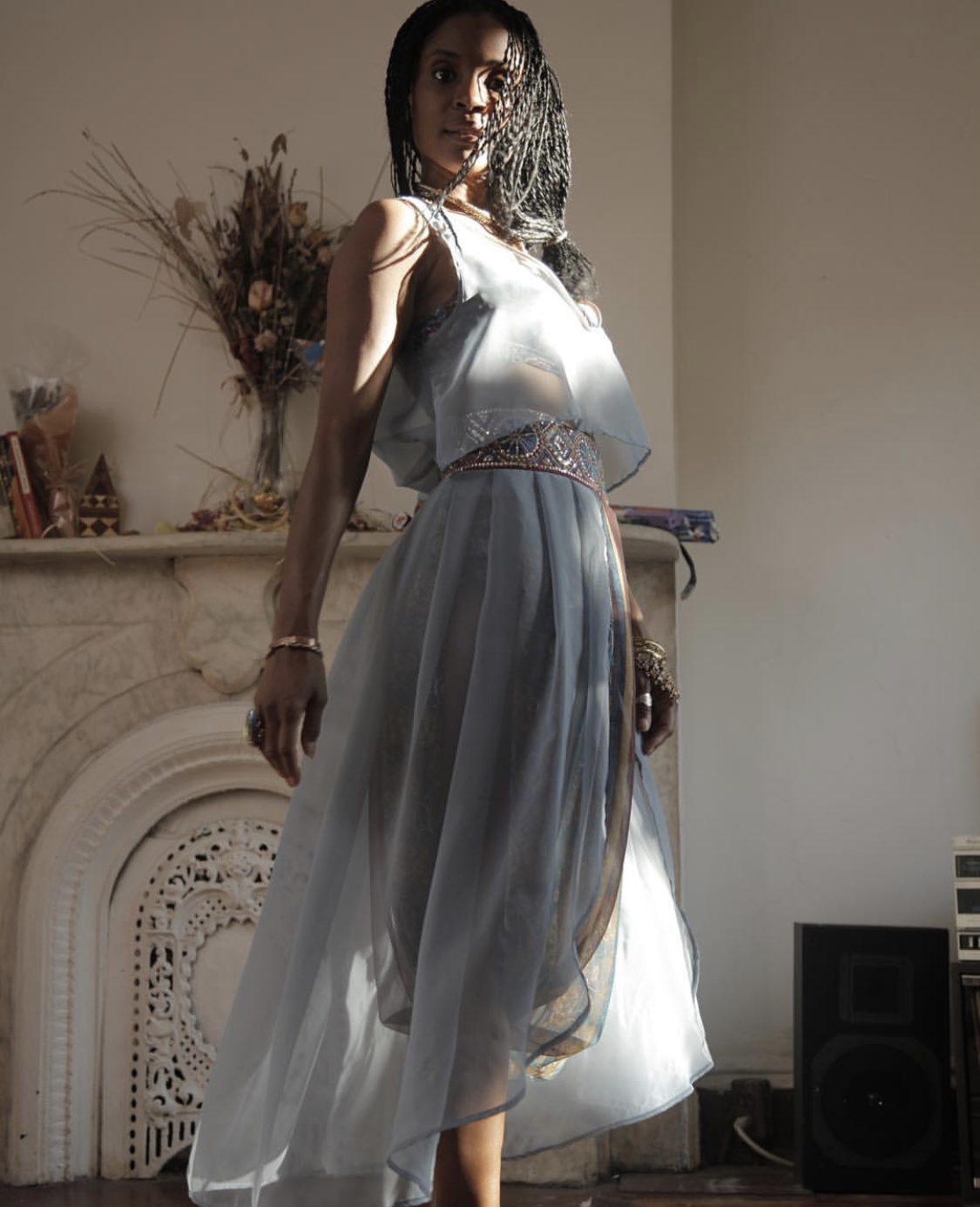