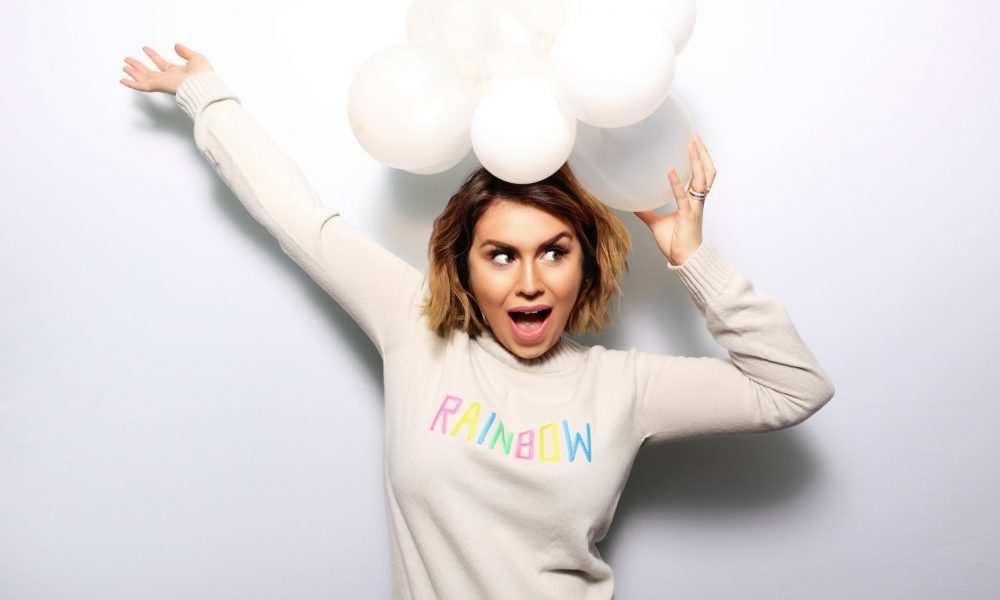 Today we’d like to introduce you to Kinsey Schofield.

So, before we jump into specific questions, why don’t you give us some details about you and your story.
I recently saw a quote that said, “Hold onto your dream but let go of how it happens.” #CanRelate. While living in Arizona, I was obsessed with the idea of living in Los Angeles and built a MySpace profile around celebrity gossip and news. I built my online presence (religiously) as I worked for a local weekly publication. I not only wrote my own pop culture column but I did all of the graphic design. Once published, I uploaded it to my MySpace blog. This generated a lot of traffic, I even got a shout out from Lauren Conrad, who was my idol at the time! (This was before everything was online. I know, I’m a dinosaur.) At some point, my page caught the attention of an agency casting a reality television show for the E! Channel. The show was a competition series built around event planners planning parties for celebrities.

Although my personality was high energy and carefree (I think they wanted me to be a ‘Snooki season one’ type), I kicked ass and made it all the way to the finale. I planned and executed successful events for P. Diddy, 50 Cent, The Kardashians, and Nick Cannon. I did not win the show but I created great relationships with the creators of the program and went to work for them in Los Angeles. The recession hit, we had to switch gears (from event planning), and that is when I started ghost blogging for celebrities on social media. That job description landed me on the cover of Entrepreneur Magazine. After that magazine cover, I started appearing on FOX News National as a social media expert. I took footage from my reality show and national television hits and created a hosting reel. I started working feverishly as a freelancer for entertainment news outlets all over Los Angeles. Even appearing back on the E! Channel in multiple comedy specials.

One weekend I decided to go home to introduce my family to my new dog. I turned on the tv and saw that a very high profile murder case was starting in the state of Arizona. I decided to stay a few days later and try to sit in on the trial. Once I got into the courtroom, I was hooked and began live tweeting. Nancy Grace was also there, I sat outside of her trailer for four hours one day to meet her. I explained that I was blogging about the trial, she had me on her show the next day and proceeded to have me on the show for the next two years. Spoiler alert, I loved her. I eventually covered the Jodi Arias trial for multiple news outlets. It was a 10-12 hour a day job. My hard work paid off (with the help of a reporter that I met there named Steve Krafft) when I landed a full-time on-air position with FOX.

At FOX, I livestreamed continuously on YouTube everyday for 4-7 hours. My most notable success was a car chase that has over 1 million views. My content has been shared by Presidential candidates and in one newsroom, I generated over $22,000 in YouTube ad revenue in my first month! For the last few years, I’ve explored different cities and different newsrooms. News has taken me across the country and back but the industry is changing, and I’ve worked so hard over the last decade to develop my own audience online. I’m grateful to be in a position now where I only have to share happy news, people, places, and products that I believe in. I’m partnering with brands on social media that I love like Chewy and Braun. I’ll continue to pursue on-air opportunities post COVID but my main objective is to make the internet a happier and safer place to be.

We’re always bombarded by how great it is to pursue your passion, etc – but we’ve spoken with enough people to know that it’s not always easy. Overall, would you say things have been easy for you?
Definitely not! I think if you’re looking for stability, be highly aware that there isn’t much of that in the entertainment business. I have a “creative” partner (he’s a producer) so when something like COVID-19 hits, we’re pulling our hair out. Production is shut down, no auditions. No junkets. I try to always have a side hustle. I’m currently (in quarantine) speaking at viral conferences on how to build your brand online and how to turn your social media content into television segments. I’m not suggesting having a backup plan, but I would find something that you can do simultaneously while you pursue your dreams. Ted Rowlands of CourtTV used to tell me to stick to social media and that the on-air aspect of my career would follow. He was right.

We’d love to hear more about your work and what you are currently focused on. What else should we know?
I am a television host and digital content creator. A social media junkie, I love creating content that I think my audience will engage with. One of my greatest accomplishments is probably reaching 16 million Facebook users while anchoring 4 hours of live coverage during a hostage situation.

Has luck played a meaningful role in your life and business?
There are definitely moments where I can see the domino effect… where a bad day became a great new adventure. Where I can see God’s hand in things. I believe faith and hard work go hand in hand and the universe wouldn’t put a song in your heart if it wasn’t meant for you. (But do I wish my last name was McCain or Bush so I could have my own seat on daytime TV? I mean, yeah.) 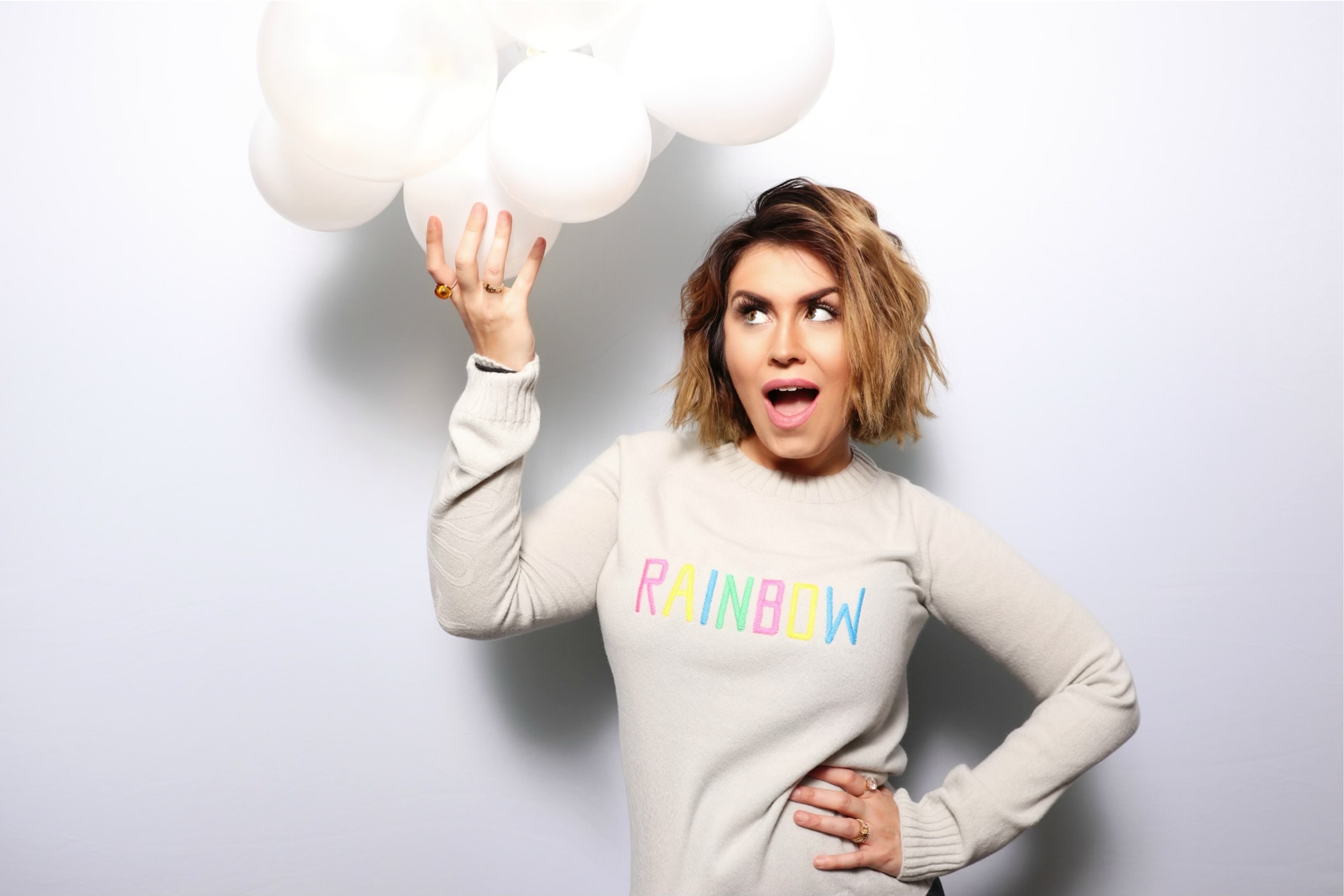 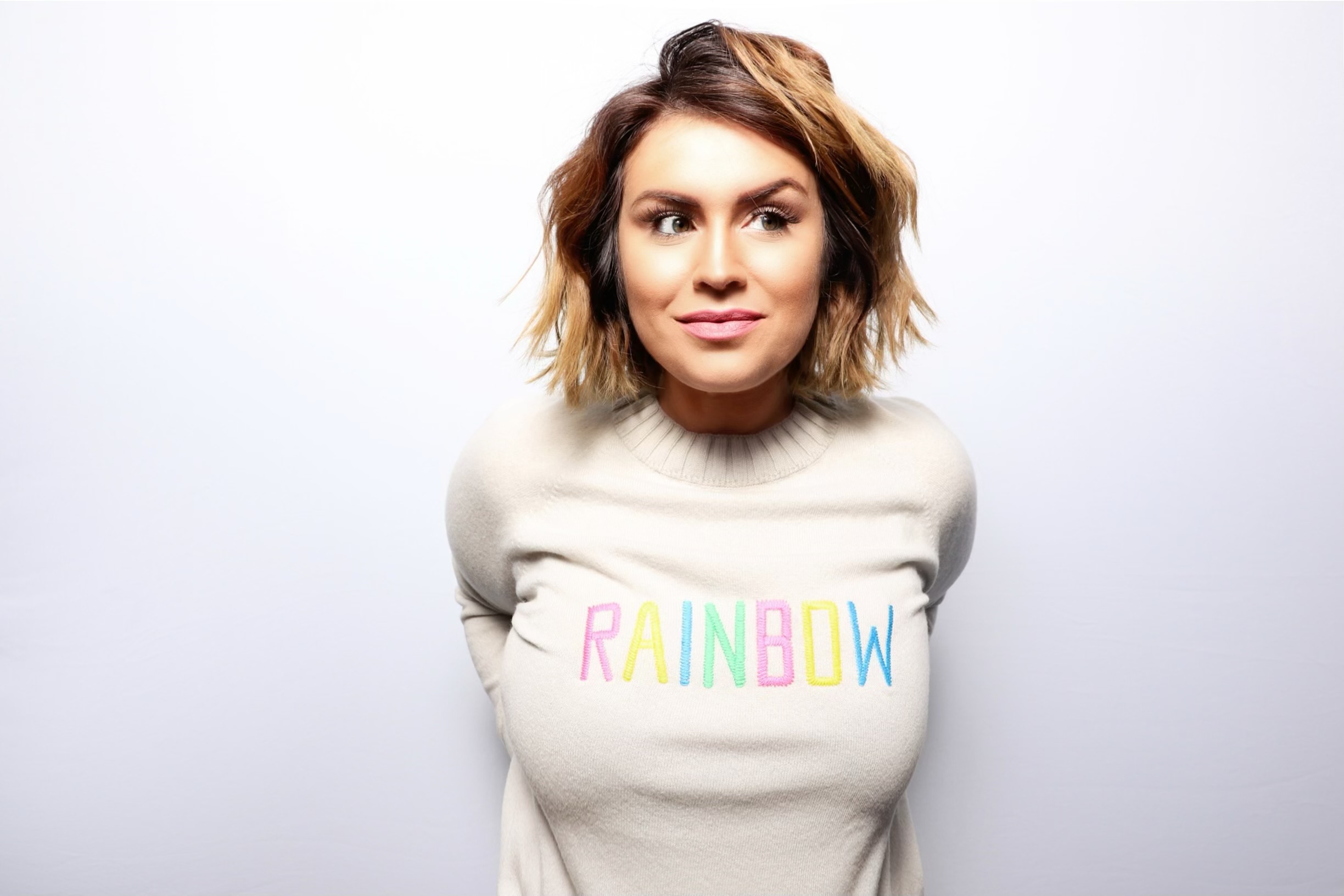 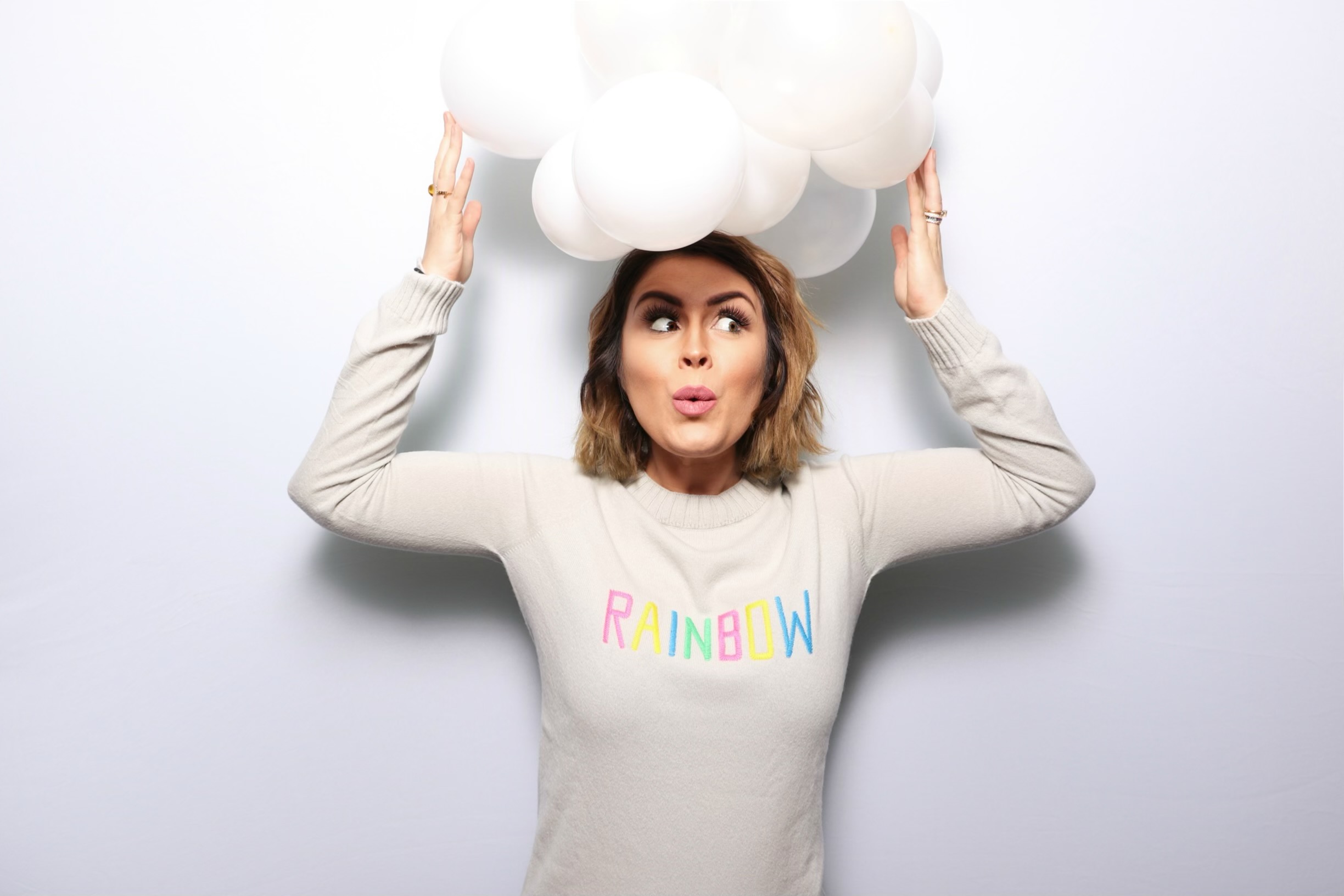 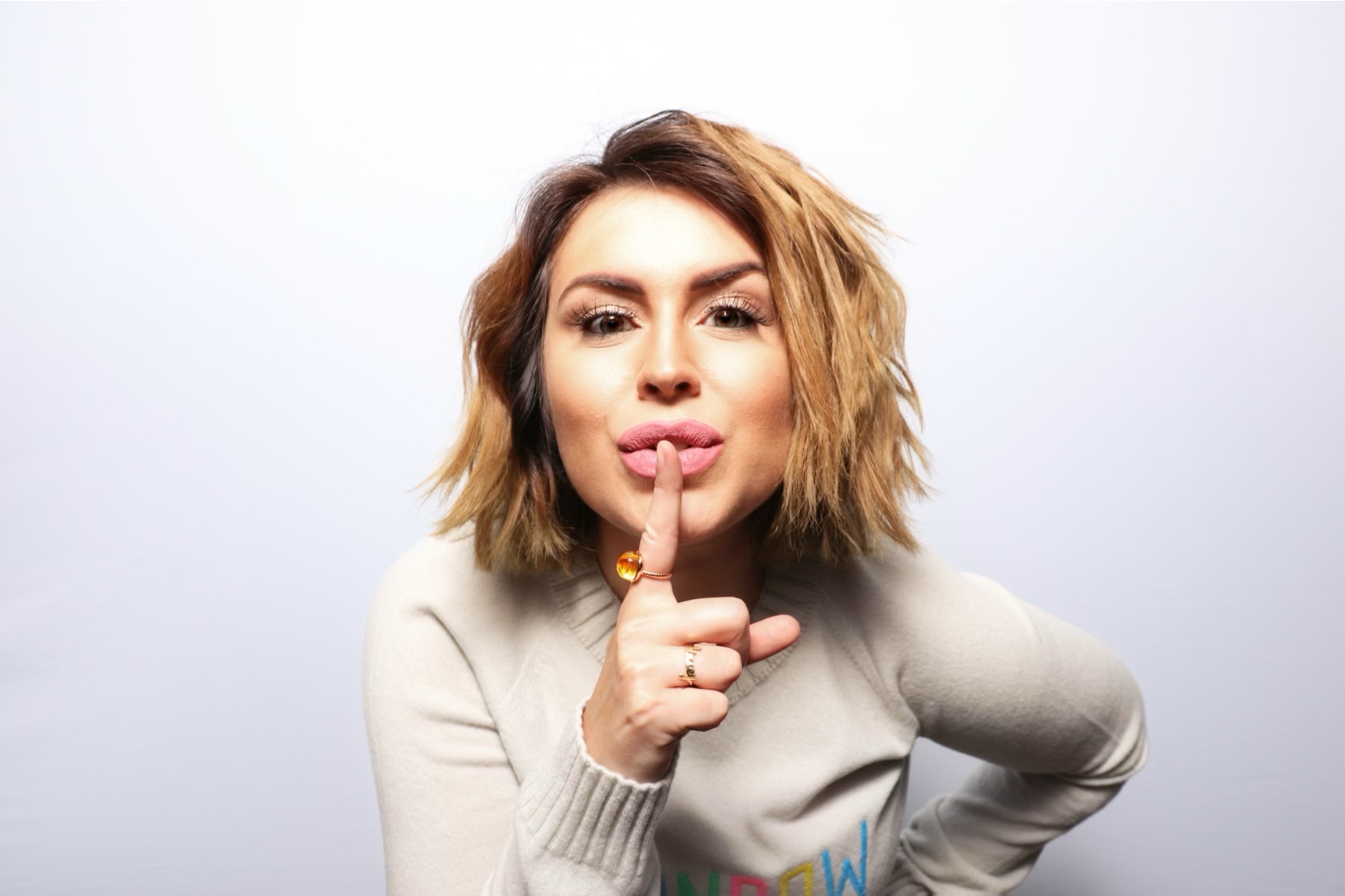 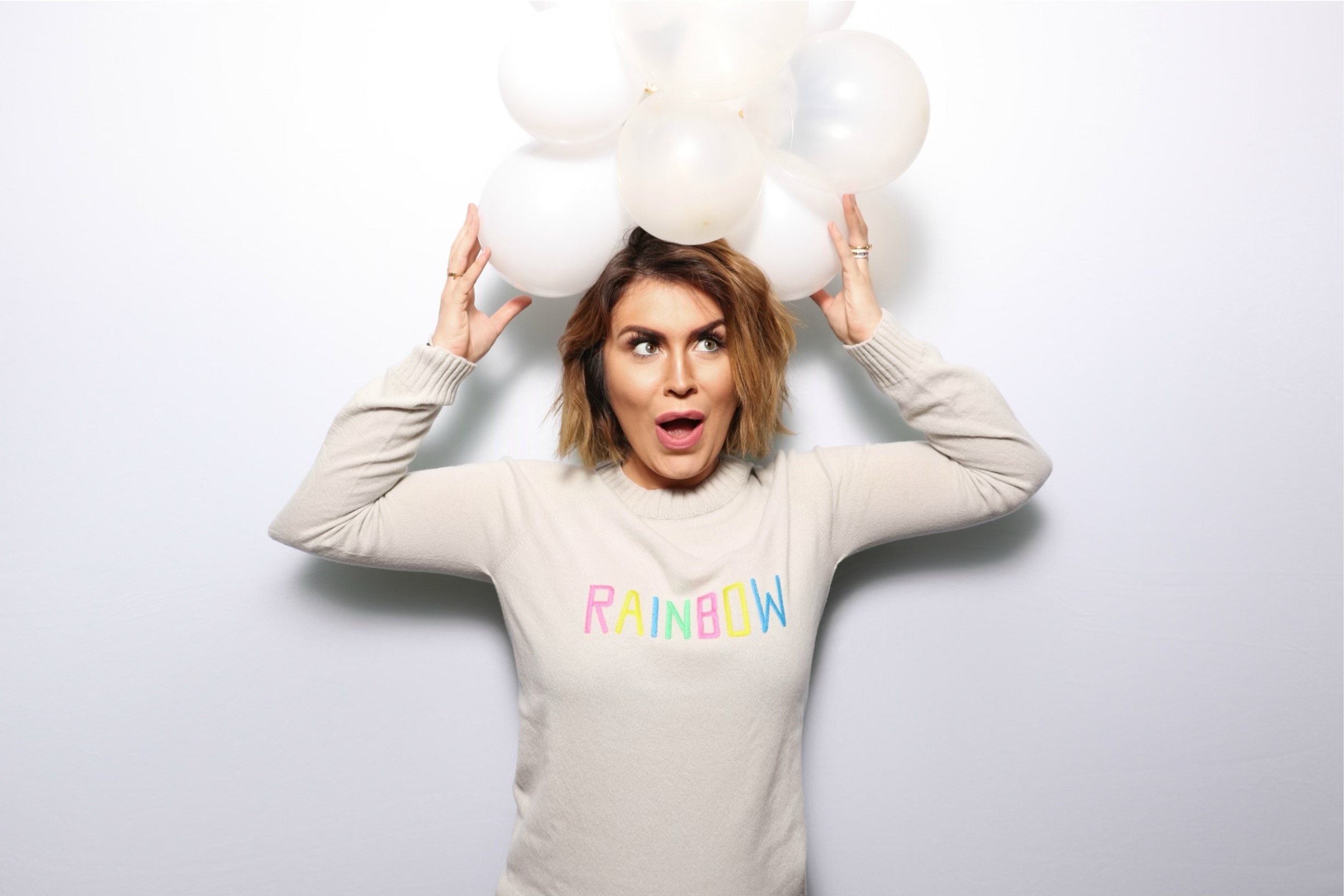 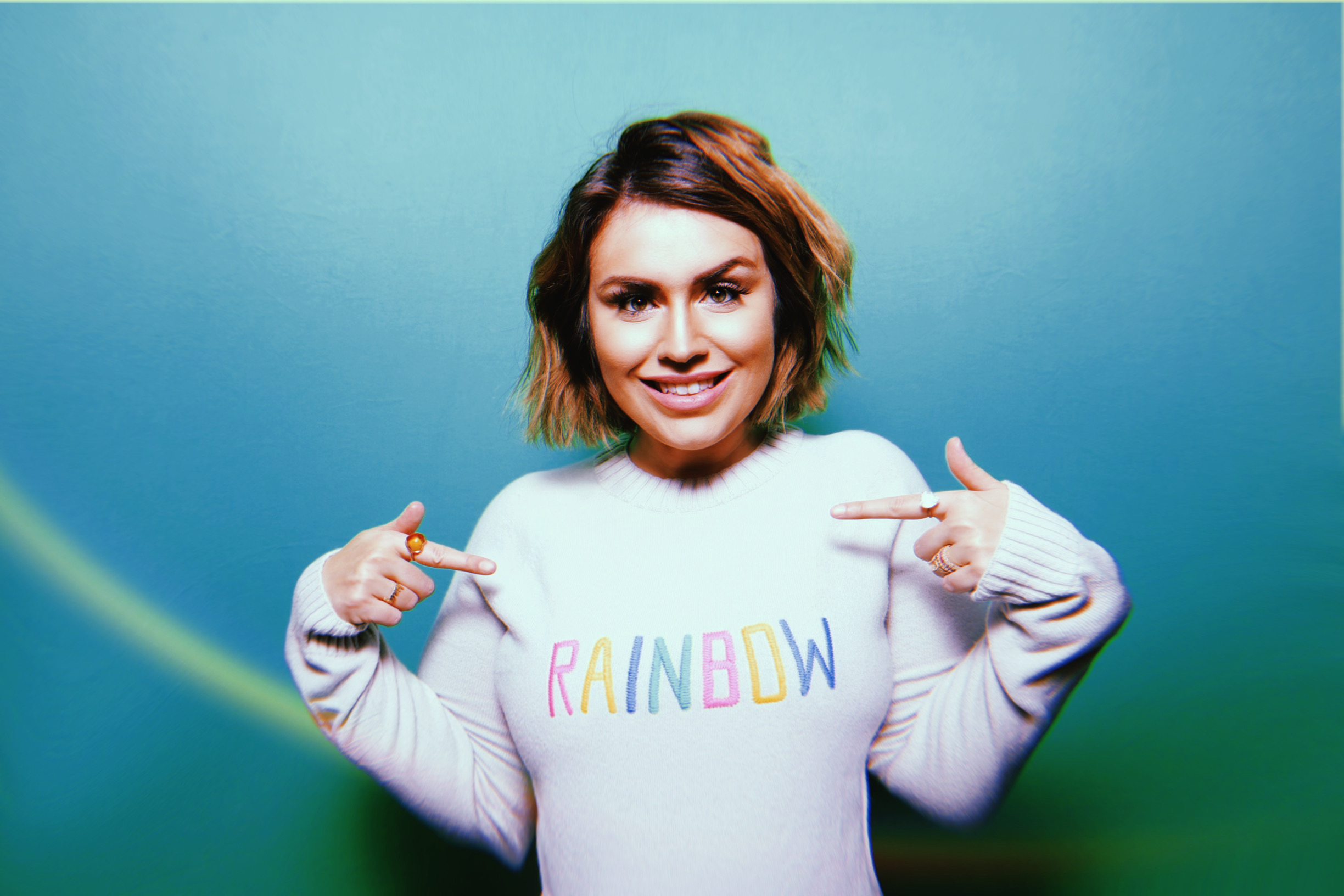