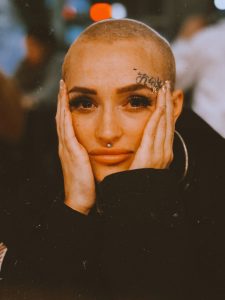 Today we’d like to introduce you to King Elle NOir.

King Elle, please share your story with us. How did you get to where you are today?
It’s cliche to say that I’ve been doing music my whole life, but I really can’t remember a time where it didn’t consume my entire self. As a kid, I had cancer, so I spent a lot of time in the hospital and unable to do things that other the kids did. So not only was a natural-born loner… I was also a natural born creator. I had to create my own world to live in since I didn’t have a place in the real one.

From then on, nothing really changed. From being classically trained in piano and violin, to being bullied and made fun of all through school, to literally not giving a single f*ck the entire time, I somehow went from doing what I love in a small room in my own little world, to living in LA doing what I love for a living. (still in my own world though tbh)

Great, so let’s dig a little deeper into the story – has it been an easy path overall and if not, what were the challenges you’ve had to overcome?
I don’t think any road is smooth… But I do think mine is exceptionally bumpy. I already mentioned my battle with cancer but unfortunately that wasn’t the end. A huge bump that I really don’t talk about because it’s still a bit hard for me to process is the story of my leaving the church I grew up in and really going down my own path. In my family, religion is EVERYTHING, so leaving it caused a lot of problems that I won’t get into… I moved out of my hometown when I was 17; to Minnesota, to Italy, to Nahsville, back to Italy, and then eventually to LA. I did it alone every time.. & because I was so young and so alone, I actually ended up living in my car for my first five months in LA. I’d lay in the back seat parked in Walmart parking lots and shower at the beach. I worked four jobs until finally, I was able to get an apartment. It’s a lot to process and a lot of it is lost somewhere deep in my memory.

BUT IT’S NOT OVER…

Things were finally smooth after I got more financially stable until three years ago I got diagnosed with kidney failure. I’d already lost my first kidney to cancer and now my only one is also gone and I am on dialysis. It sucks. I go to treatment every other day for 4 hours each time. I feel sick all of the time and I can barely function day to day…Nobody understands besides the small but lovely IG community I’ve found. Social media is really dope for that reason.

But yeah, I’ve been given every reason to give up but I must be insane because I just keep going. I really love making music and I have no intention of stopping.

We’d love to hear more about your work and what you are currently focused on. What else should we know?
I am an artist and a songwriter. I’ve worked with a lot of amazing artists and producers such as; IV Jay, Take a Day Trip, Wale, Tommy Lee, Marie Osmond, Big & Rich, Pussycat dolls, DA Doman, Polow Da Don, !llmind… & I just have a lot of fun doing it. I think that’s the key- have fun and enjoy it!

I think what sets me apart is the fact that I have successfully worked with every genre from country to kpop, to pop, rap & hip-hop, etc… plus I am classically trained. As a writer, I really do it all, and I think I’m allowed to say that because of all of the work I put in to get to this point. It’s definitely not something I could say a couple of years ago… & I still have so much to learn which really excites me! And I think that same thing has set me apart as an artist as well because it really helped me find my own original sound. If you only sing pop your whole life, how do you REALLY know that it’s what you’re best at? You know?

You’re also guaranteed to feel the extreme passion that goes into the music I make because with being sick, I have nothing else to keep me going besides passion. I am running on empty all of the time. Every time I make a new song I look back and think “how the hell did I just do that?”…. it’s the passion that carries me, and that goes a long way. Also, I have failed a LOT! And I continue to fail every day but I make sure to fail forward and it seems to be working.

Do you look back particularly fondly on any memories from childhood?
My childhood is a blur.. very in & out of the hospital. A lot of sleeping and a lot of pain. It’s like, very compartmentalized if that makes sense. But I definitely felt happiest when I was singing at the piano in the basement. I would write the saddest breakup songs even though I’d never been broken up with. Lol. I remember my sisters yelling at me to shut up because I would literally play until like 11 pm or later. I never had a lot of friends or a desire to have any… the only thing I ever wanted to do was sit, write, and sing at the piano. If you asked anyone in my family, they’d probably tell you the exact same. 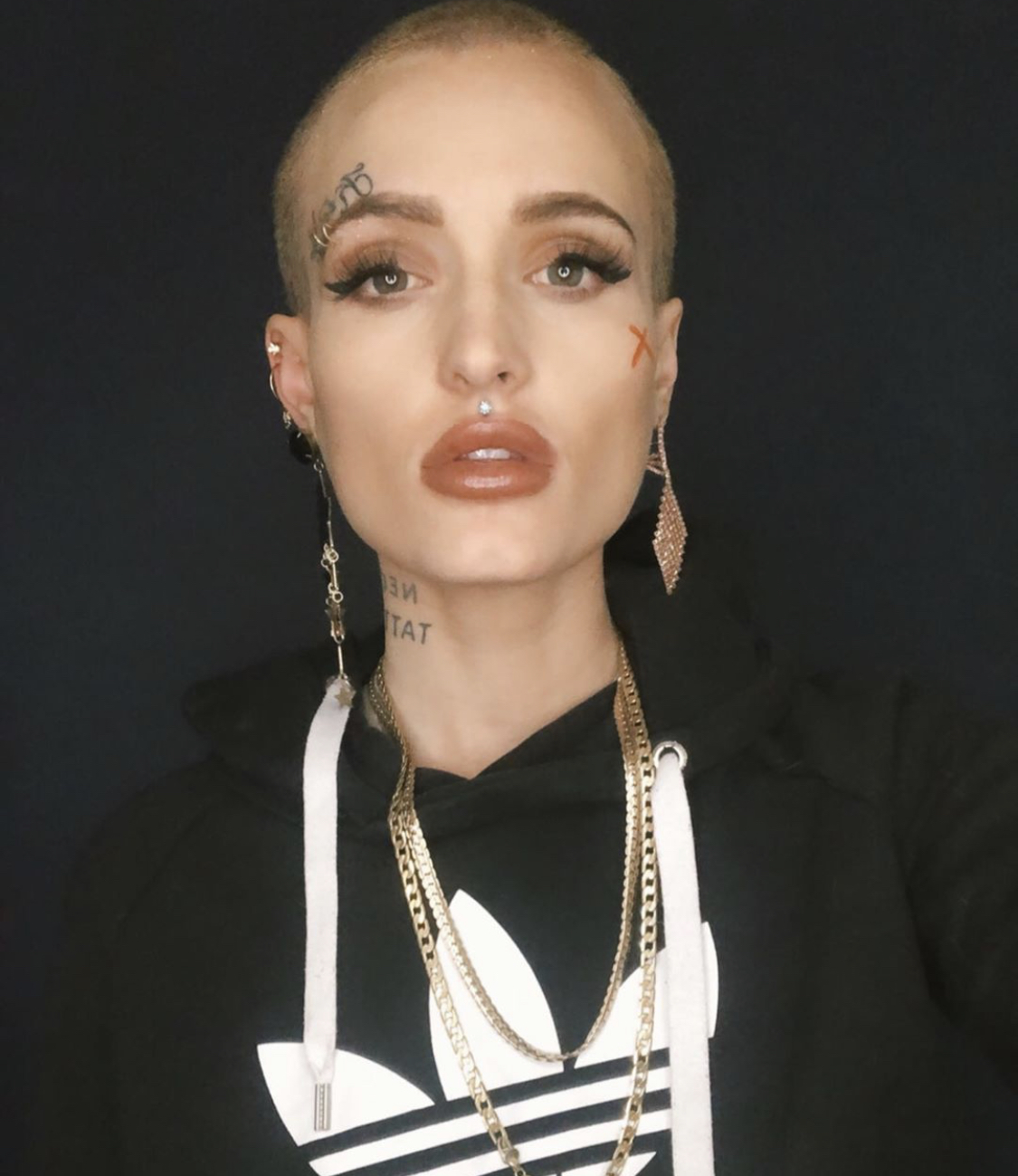 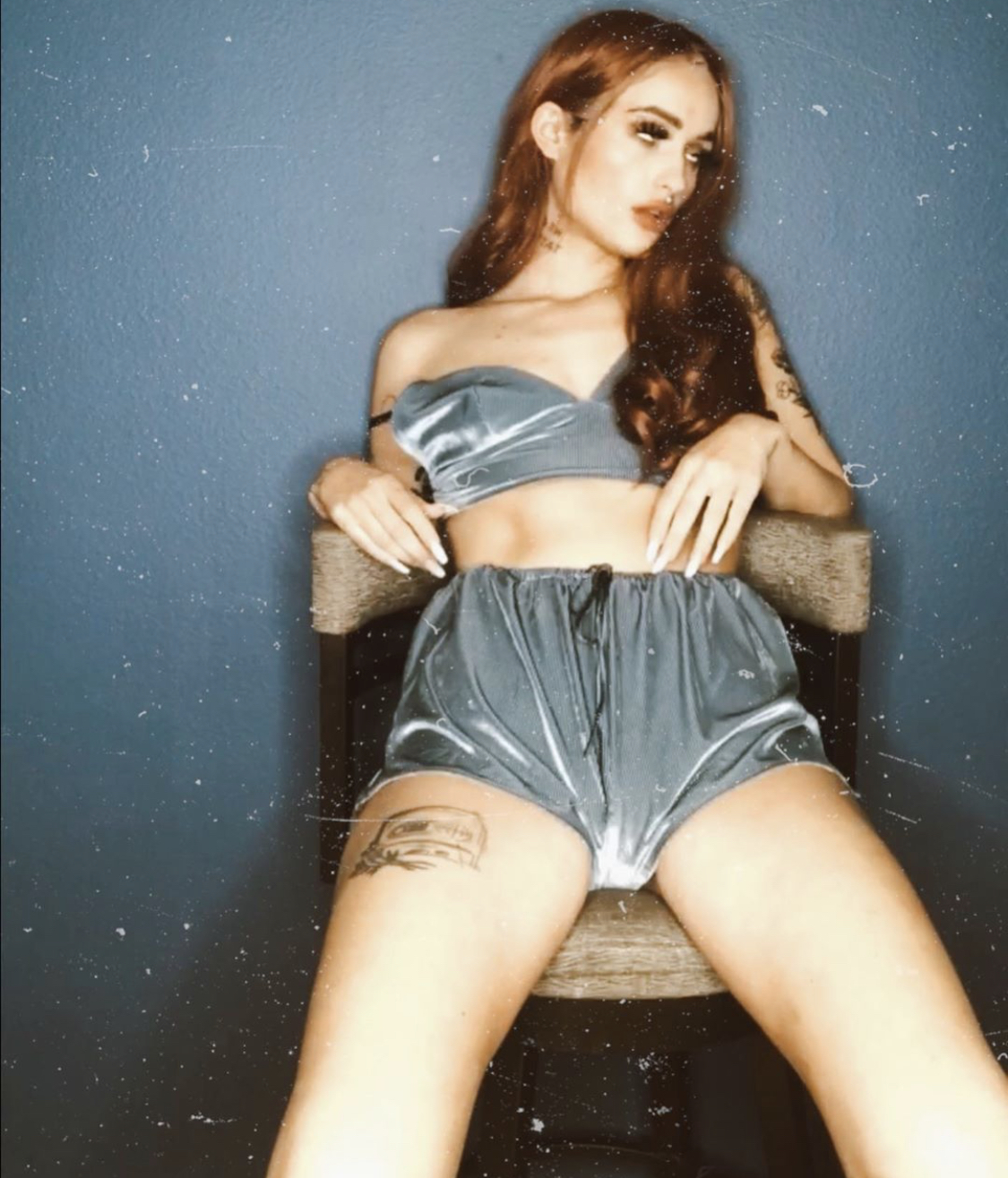 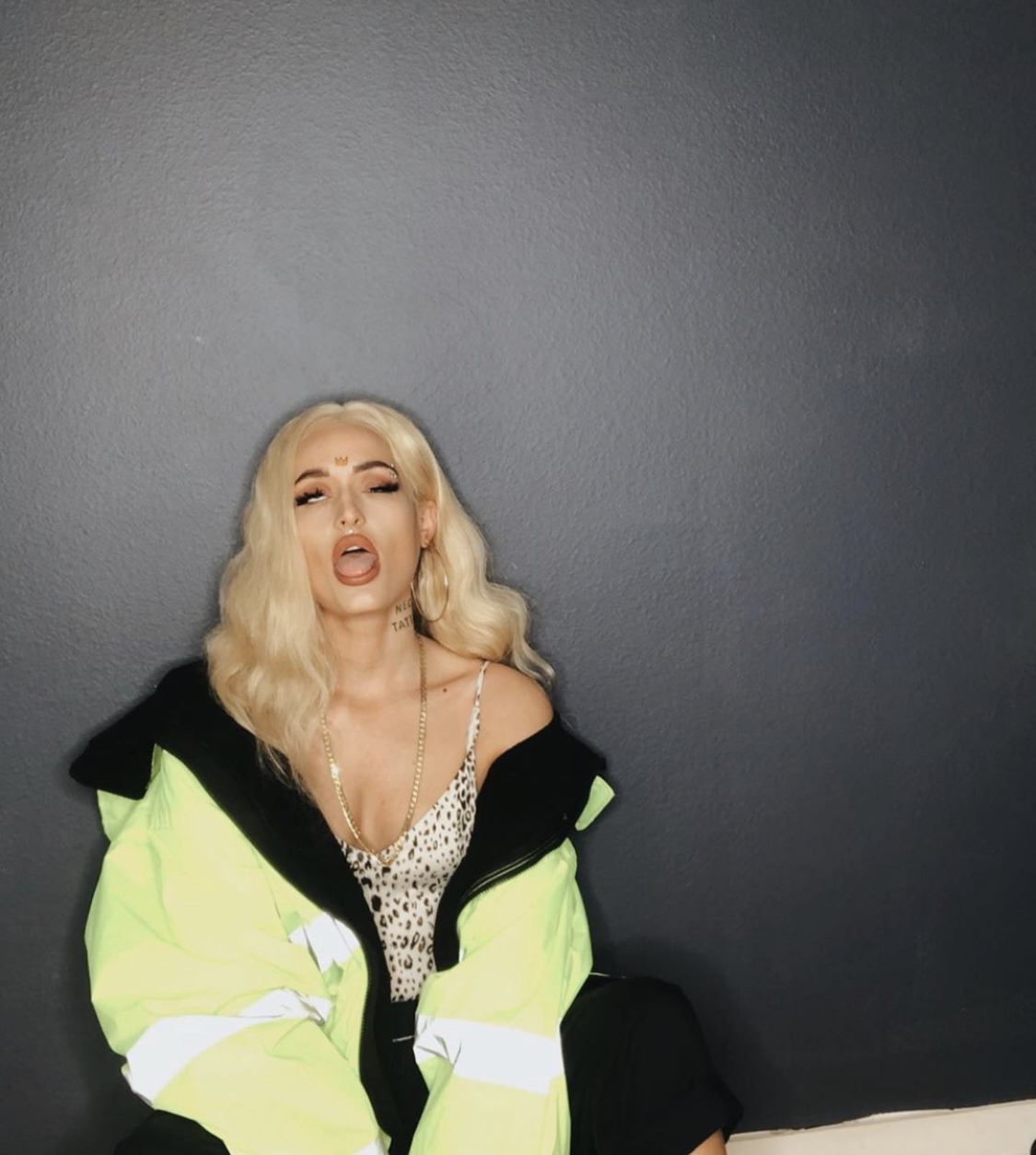 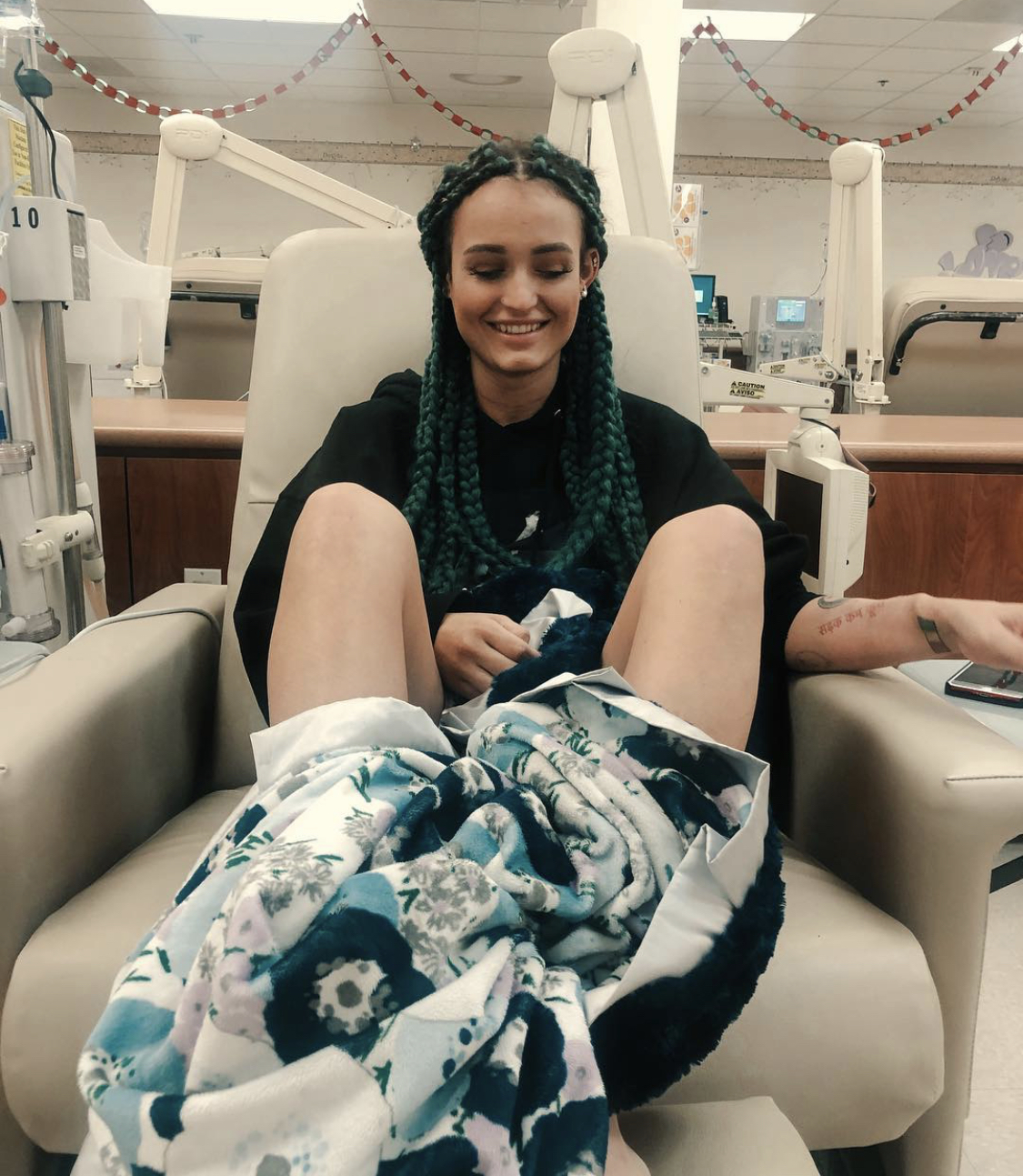 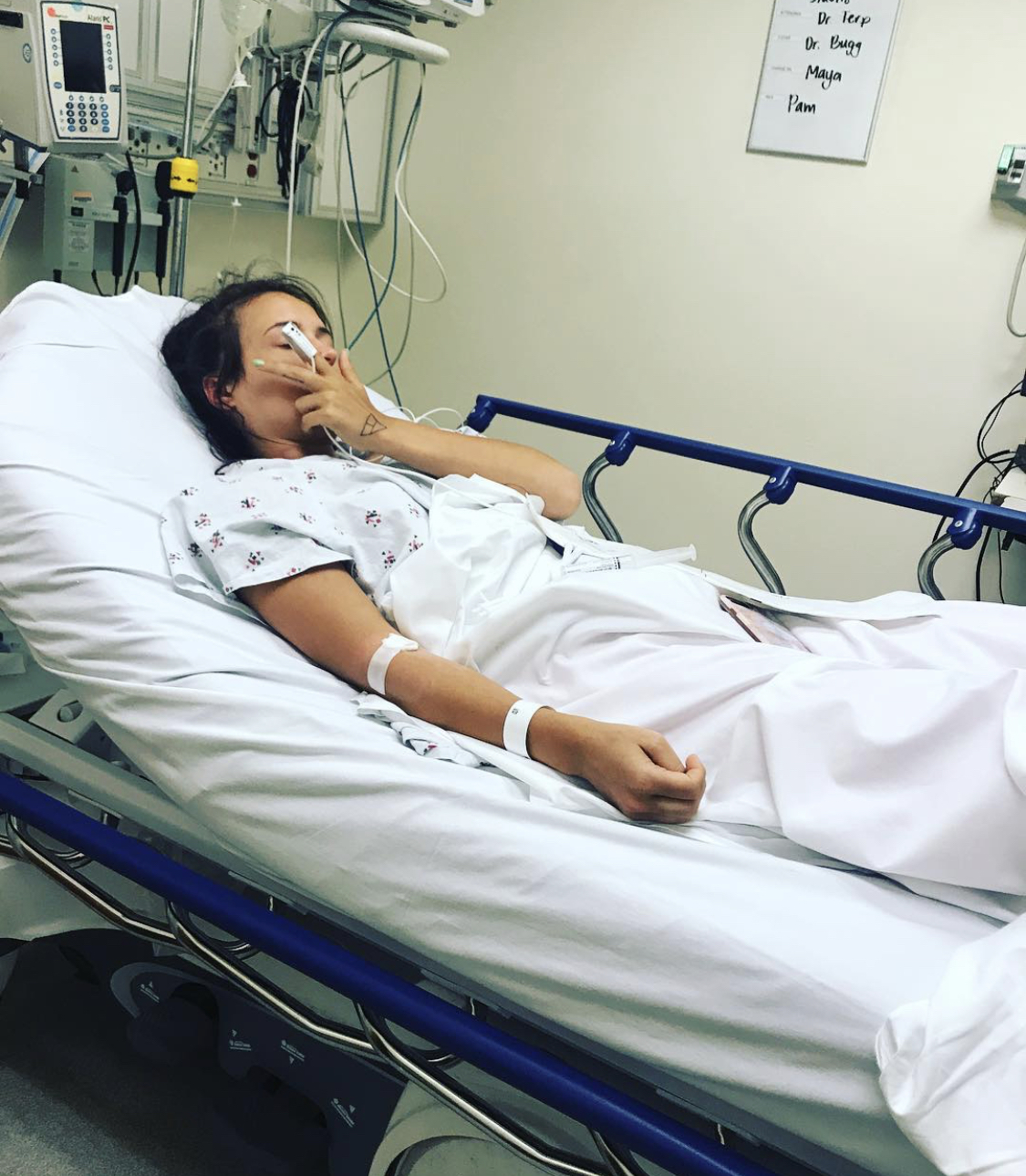 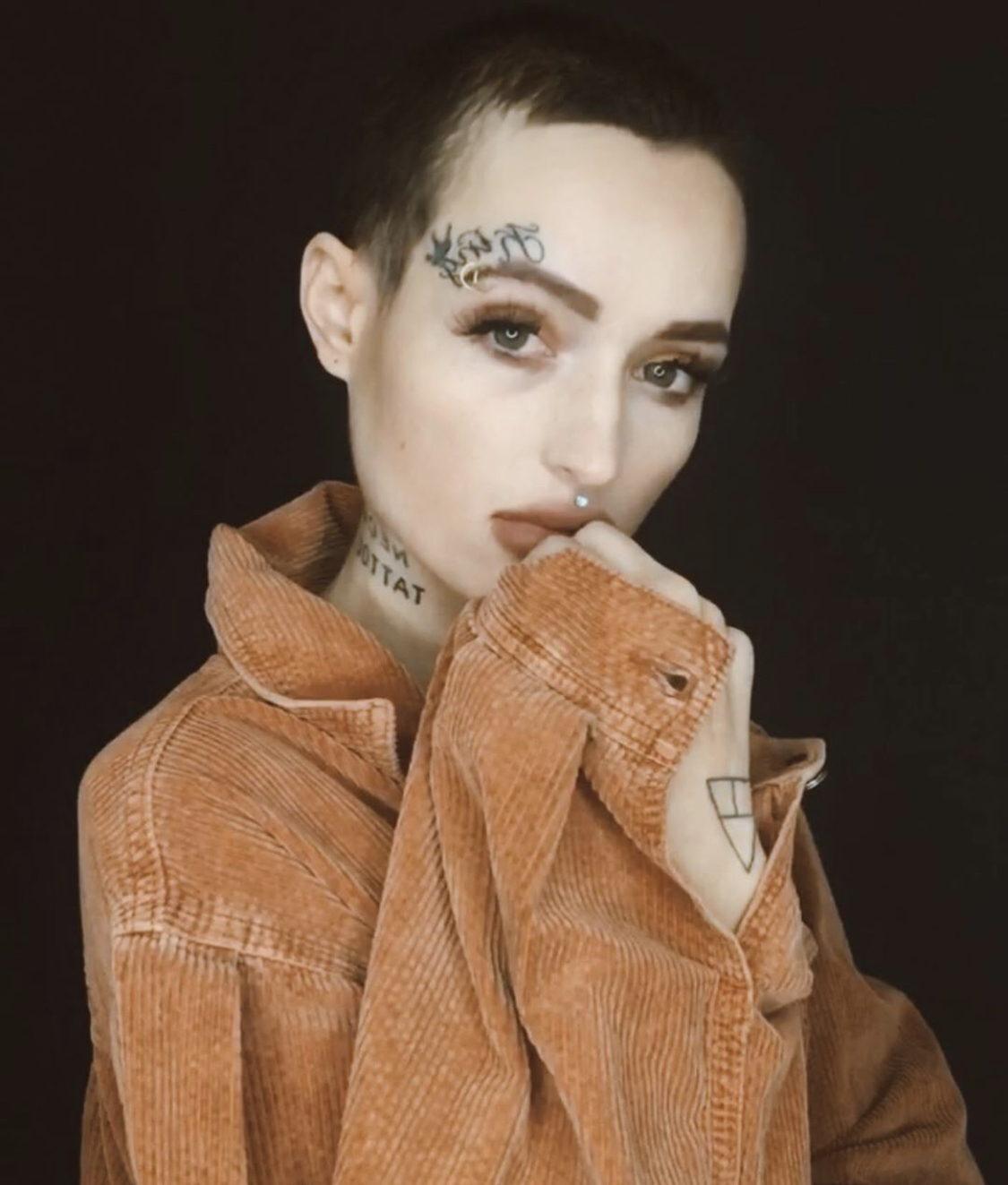