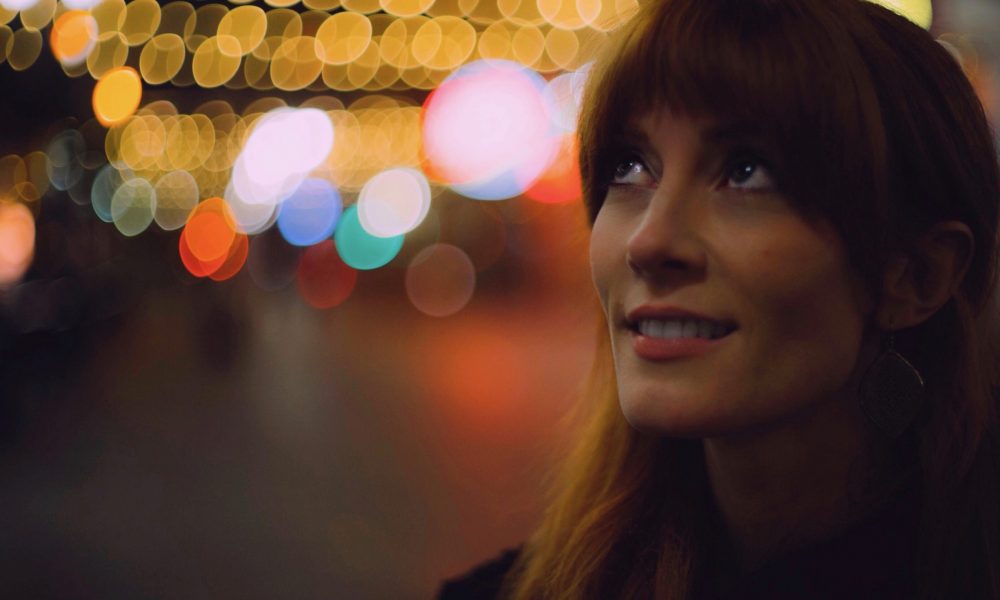 Today we’d like to introduce you to Kincaid Walker.

So, before we jump into specific questions, why don’t you give us some details about you and your story.
It has been a twisting but mostly wonderful road to where I am now as a producer, series creator, writer and actress. I grew up about as far from the entertainment industry and Los Angeles as you can get in a suburb of Des Moines, Iowa named Windsor Heights. My parents were both professors at Drake University so I spent a lot of my childhood exploring that campus as a kid, using its empty classrooms as my stage and its library as a maze to get lost in. I was a shy, introverted kid but my mom remembers vividly three-year-old-me coming into the kitchen announcing to her and my dad that I was meant to be an actress, and I have never strayed from that dream and goal though it has morphed and grown into including other artistic and business pursuits I love just as much. The pleasure of being on-stage or -screen and that collaboration with other actors and a director is still just as pure as it always was. I was always writing as well, but it took me until I was bit older to put that out into the professional world and to understand one can wear multiple hats, so to speak, and that’s been my favorite thing to discover.

We’re always bombarded by how great it is to pursue your passion, etc – but we’ve spoken with enough people to know that it’s not always easy. Overall, would you say things have been easy for you?
I wouldn’t say it has been a smooth road, no, but it has been one filled with a lot of growth and excitement along the way. After Northwestern, I came to LA with my best friend Bryce from high-school who was kind enough to drive a U-haul truck across country with random pieces of furniture we’d been able to take from our parents’ basements. We arrived here with no apartment, knowing zero people, and not exactly sure where to begin with all of it! I mean, I didn’t even understand how to merge onto the highways here in LA, where people don’t stop let you in — but like a lot of things here, I guess you just put your foot on the gas and hope for the best.

So I became the proverbial waitress and starting trying to figure out how to build a career here. I will say that LA is a very unique animal in which I was also suddenly serving breakfast to Steve Martin on Sundays and making sure Britney Spears had the table she liked on the patio — that collision of being totally green and naive with all the fame and glamour LA can offer was very head-spinning but also highly-motivating.

And there have been plenty of times when the reality of rejection and the sometimes “ephemeral” feel to success here, as in the drive to always have something new, the “what’s-next??” mentality… well, I have nearly driven myself crazy over that. But I find the more I sink into my own most authentic work and am willing to take risks and trust, that feeling subsides. Phew.

Please tell us about Hug It Out Comedy Series.
Hug It Out is a digital comedy series I wrote, produced and starred in about a woman re-starting her life after divorce who decides to face her intimacy issues by becoming a professional cuddler — and yes, that is a real thing. Along the way, she meets a religious woman suffering postpartum depression, an Iraq war vet with PTSD, a recovering nudist and a host of other folks who help her to connect and grow. It won “best digital series” at SeriesFest as well as making the rounds at Austin Film Festival, Atlanta Film Festival and many others in the last year.

As well, I’m starting a production company with my creative partner (and life partner) Jason Eksuzian, and I am really thrilled about the projects we are working on right now. In addition to “The Grown-Up Mermaid” pilot we just finished, we are shooting a pilot presentation of a docu-series and developing a feature based on the memoir of best-selling mystery novelist Susan McBride called “In the Pink”.

Has luck played a meaningful role in your life and business?
I think that “luck” — that mix of being on the right side of timing and trends, for example — can be a really difficult way to typify why one’s career or life has gone the way it has. But I do think I’ve been very lucky to make strong, authentic connections with like-minded, successful people and that continues to serve me really well. 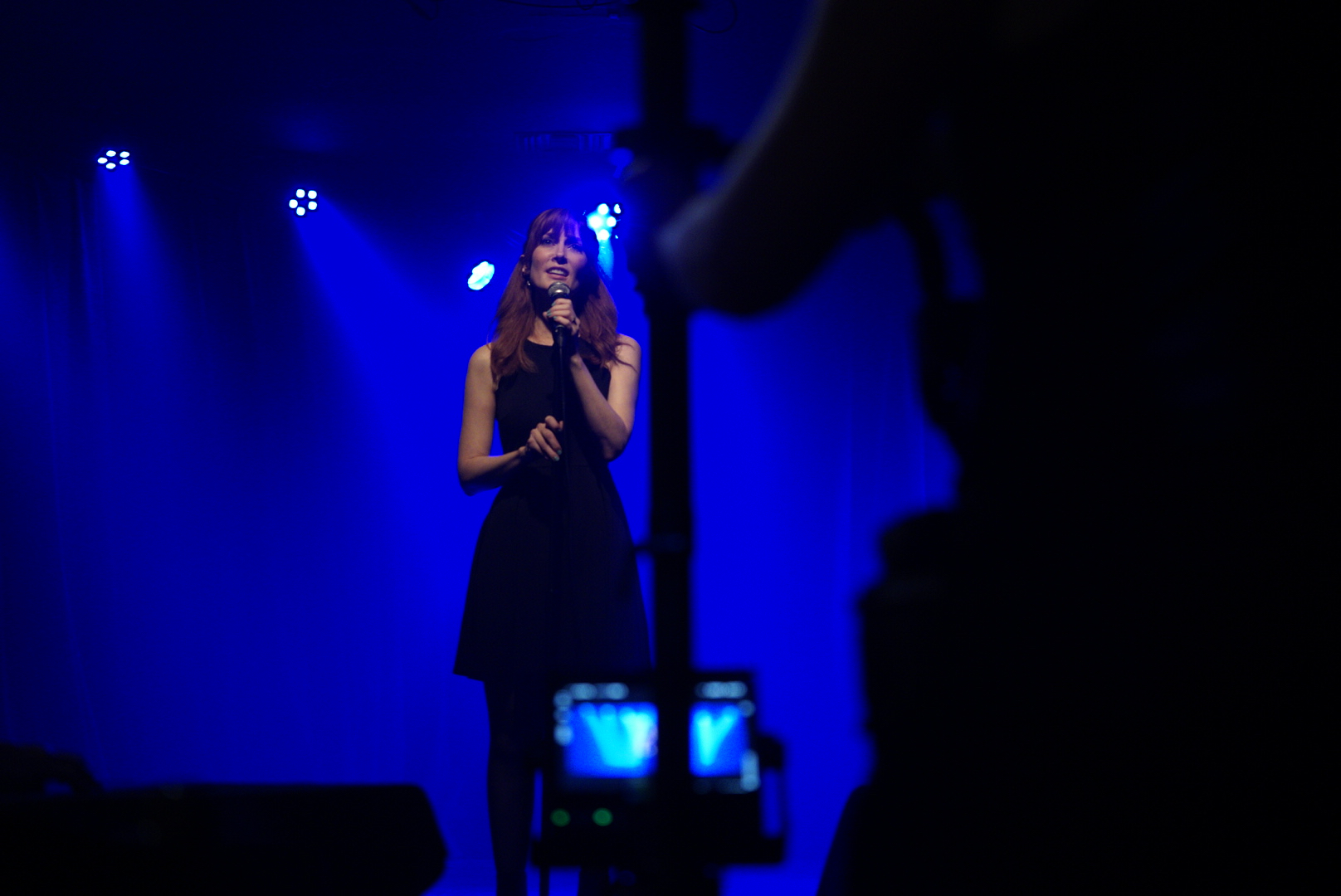 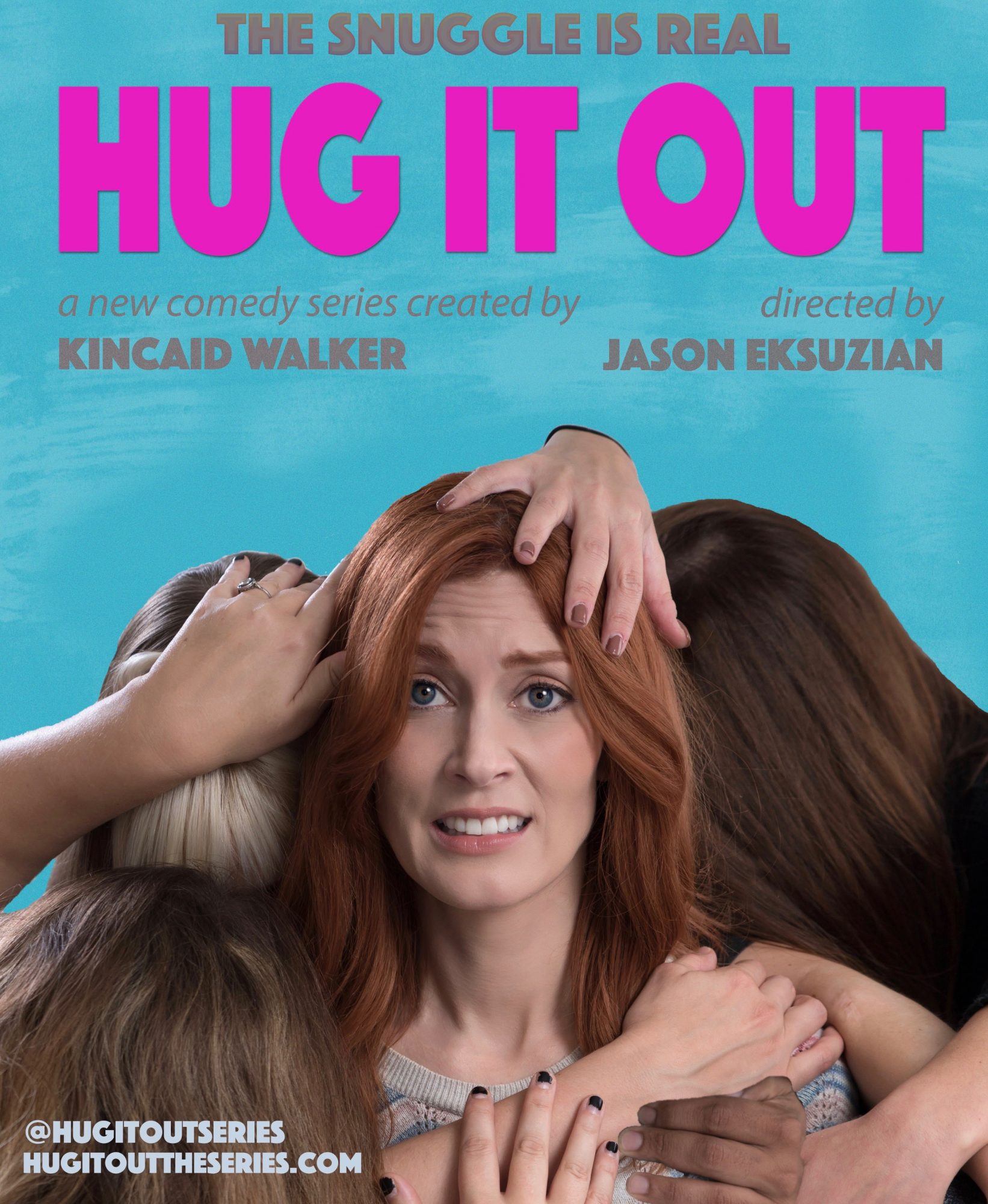 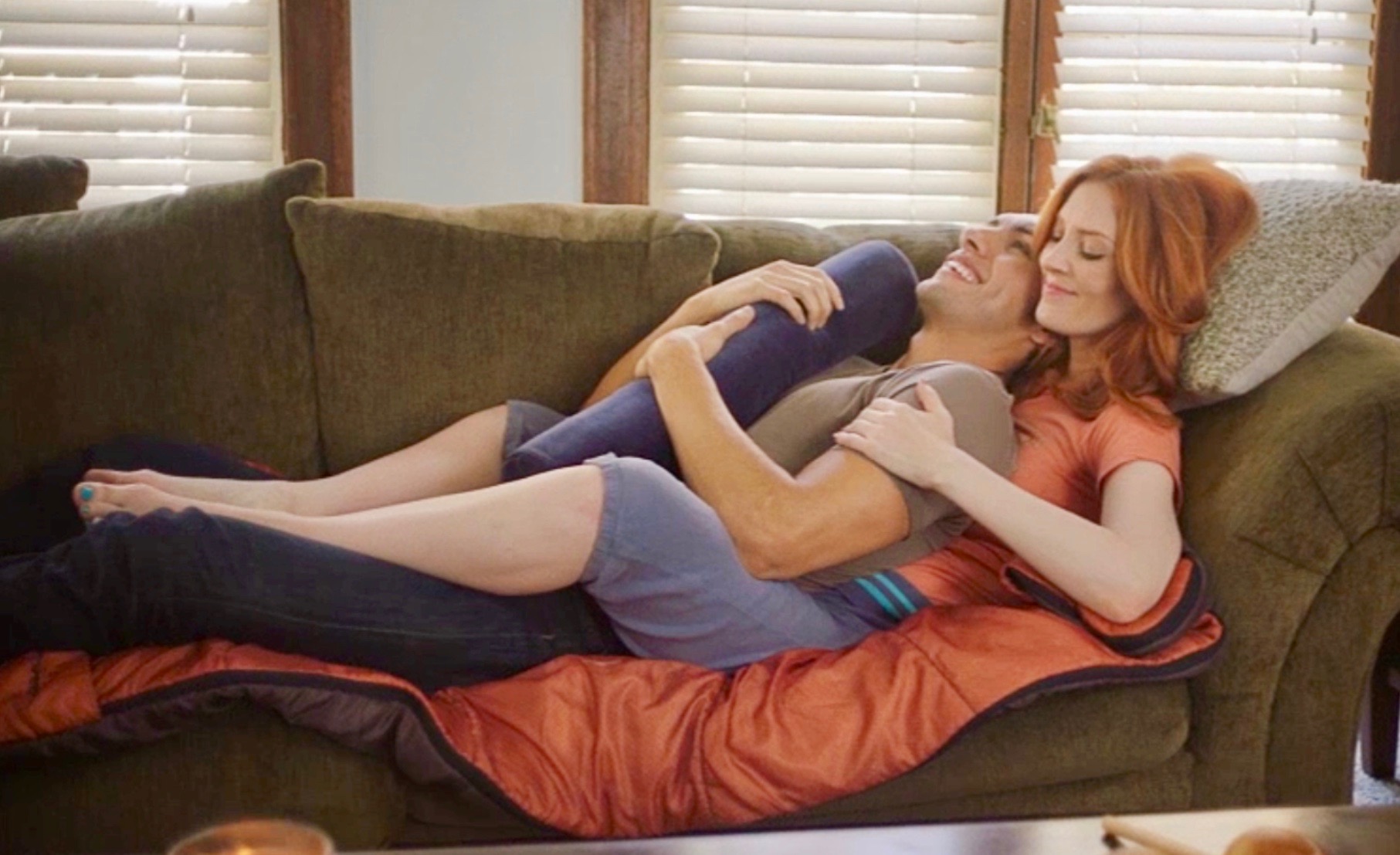 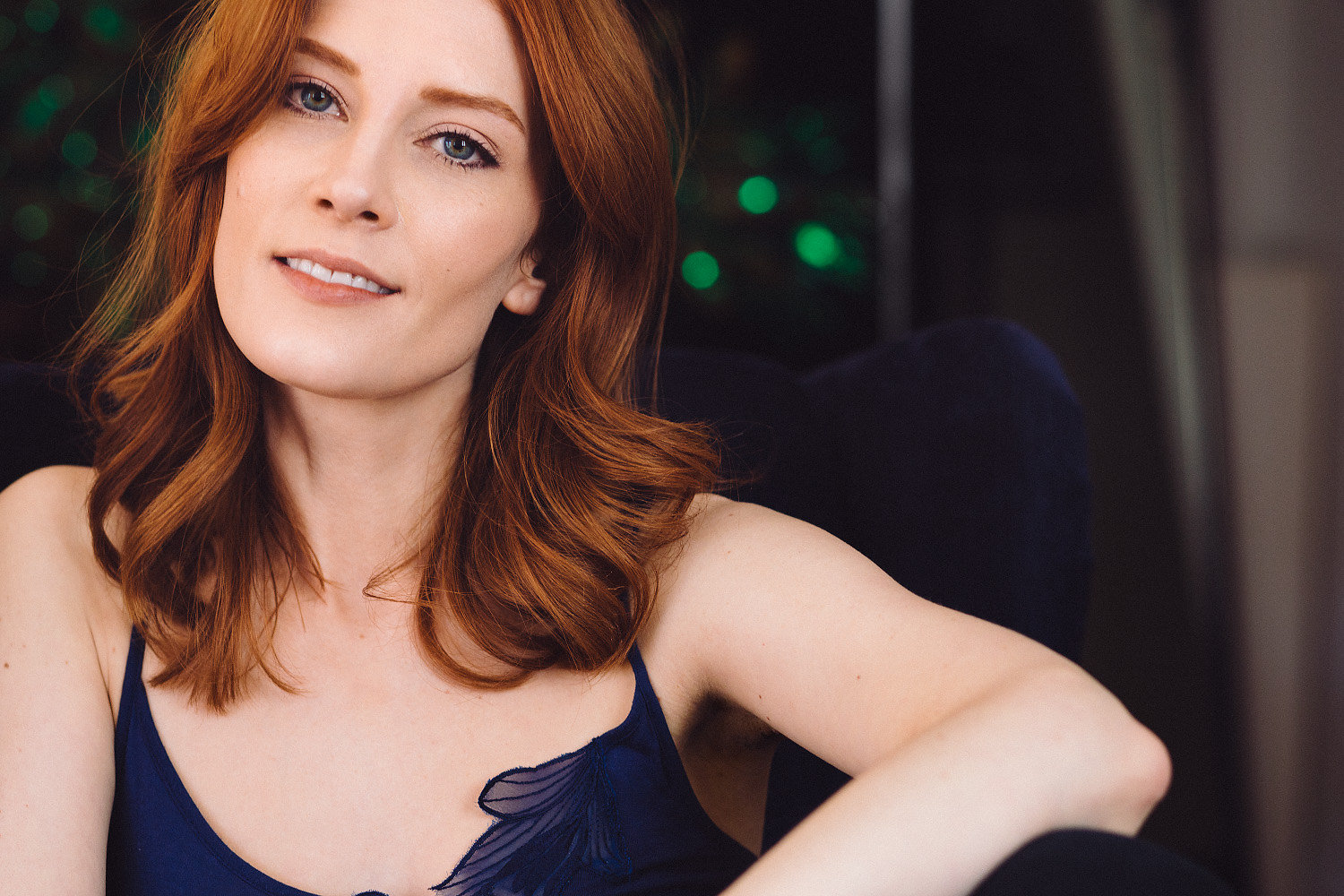 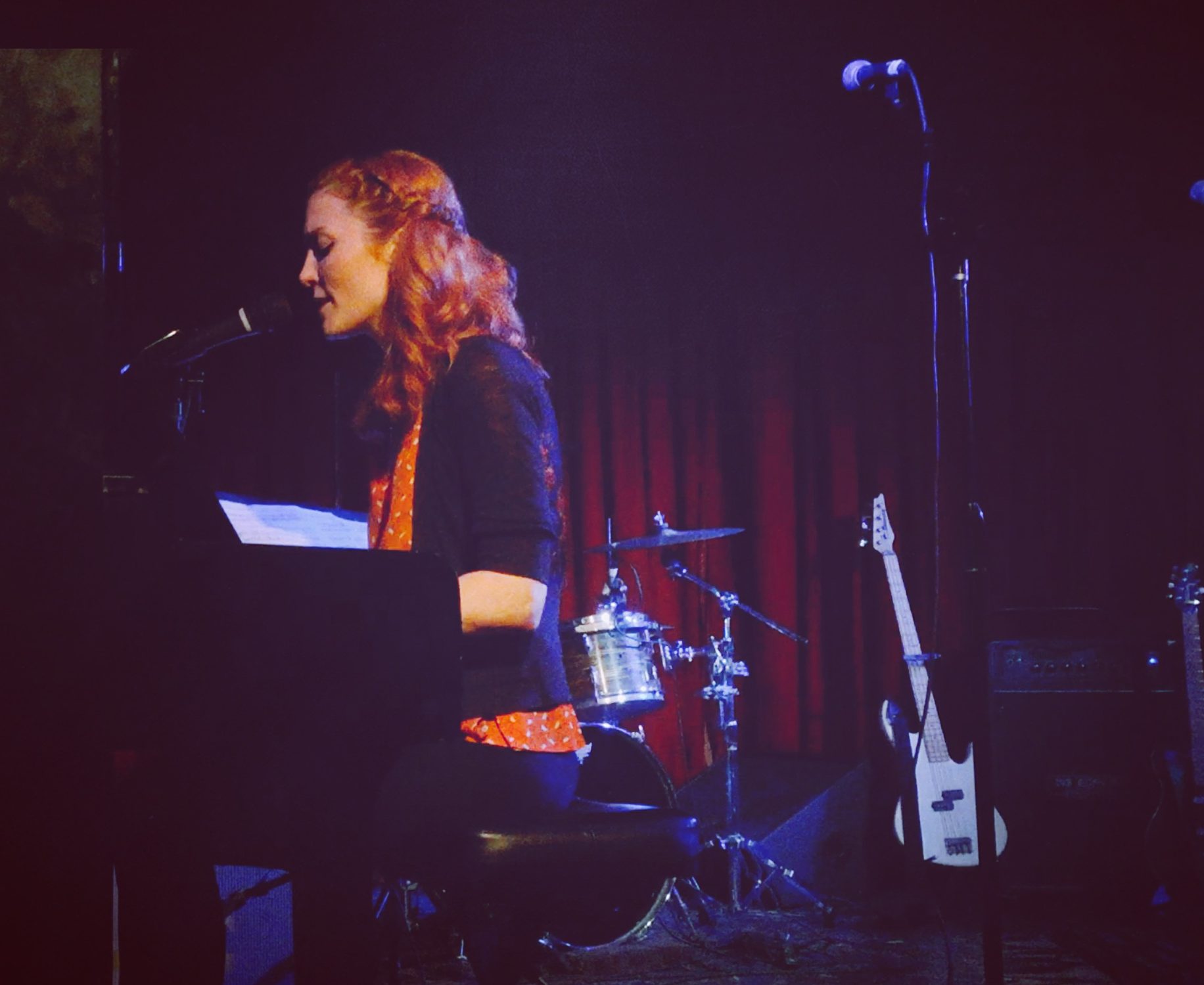 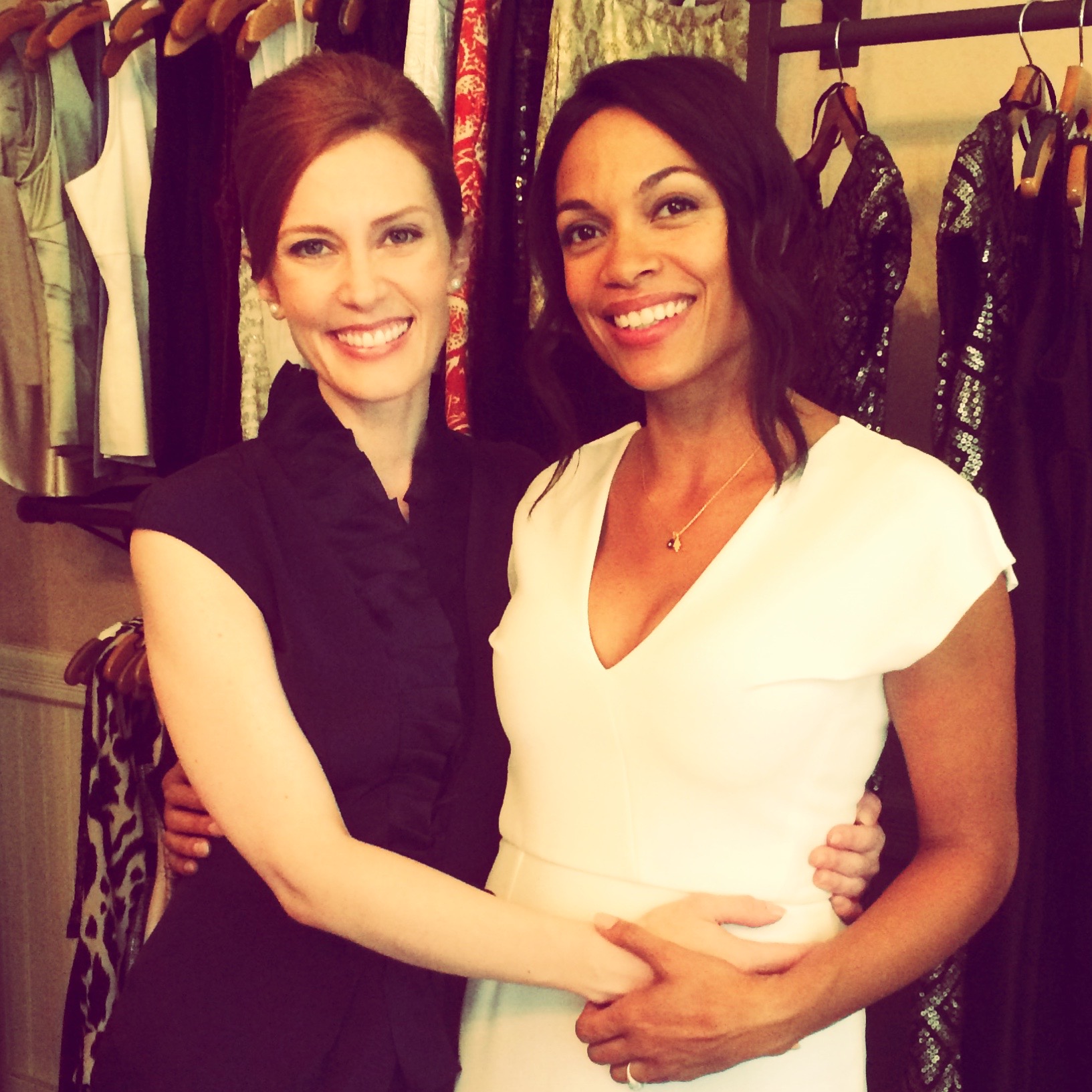 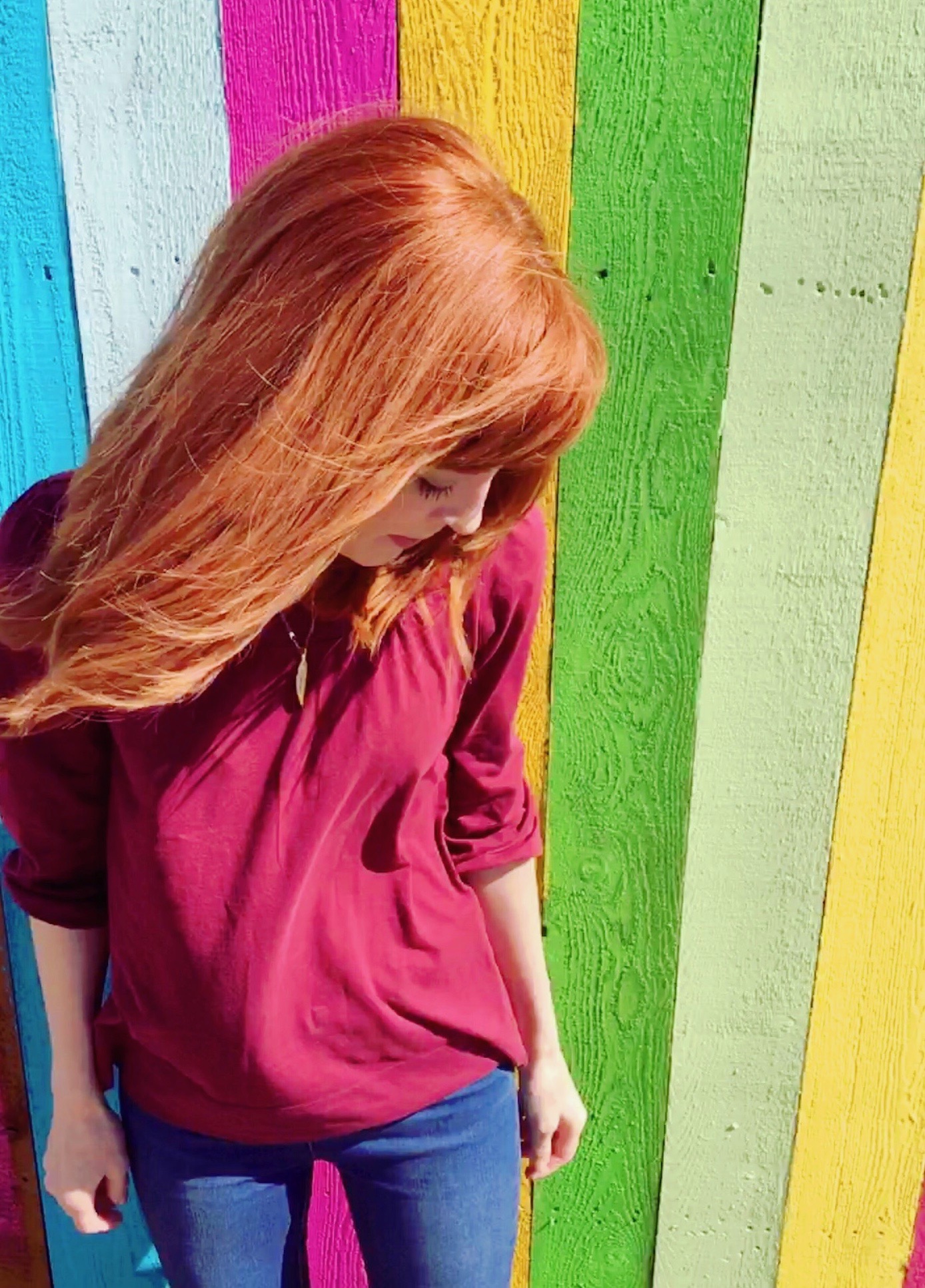 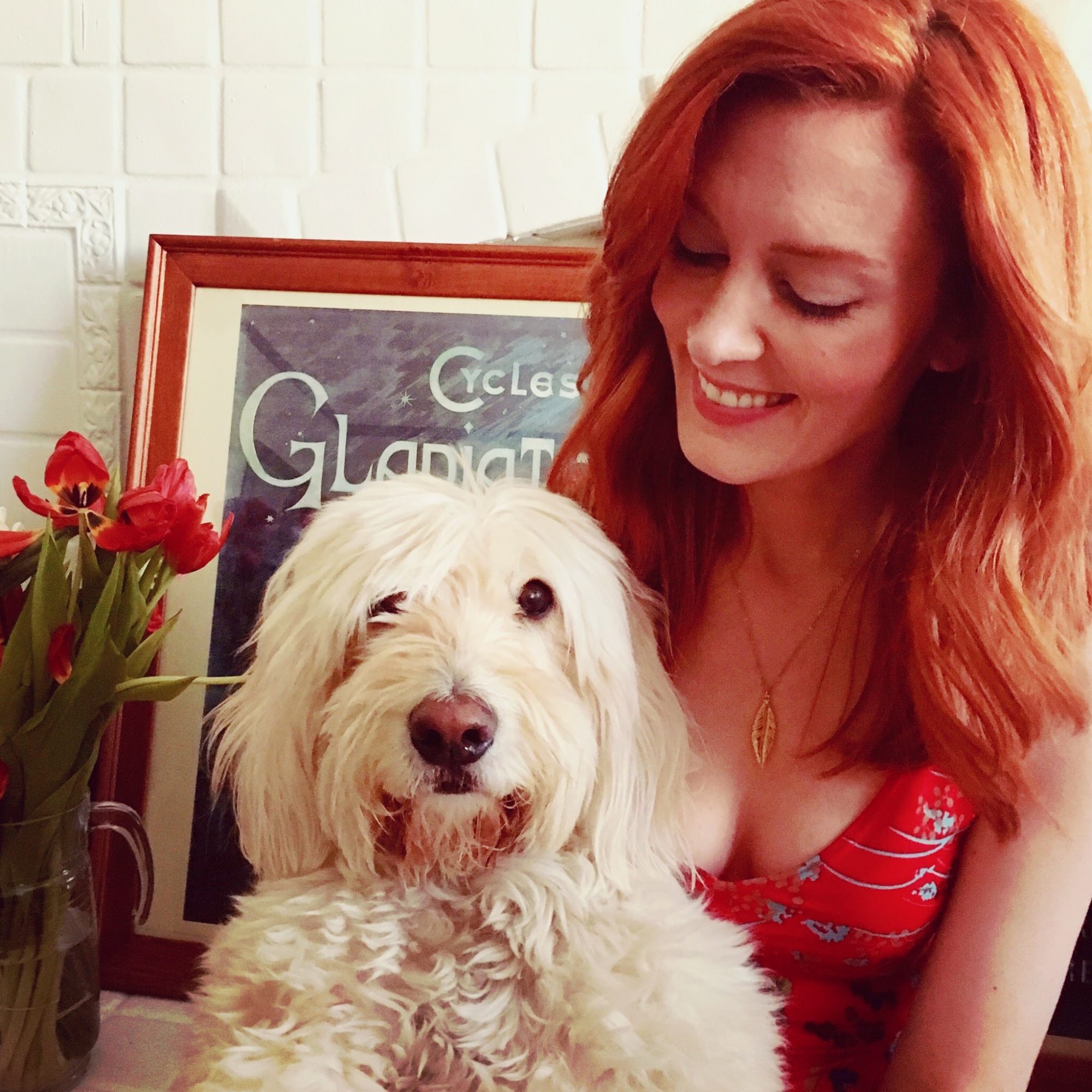 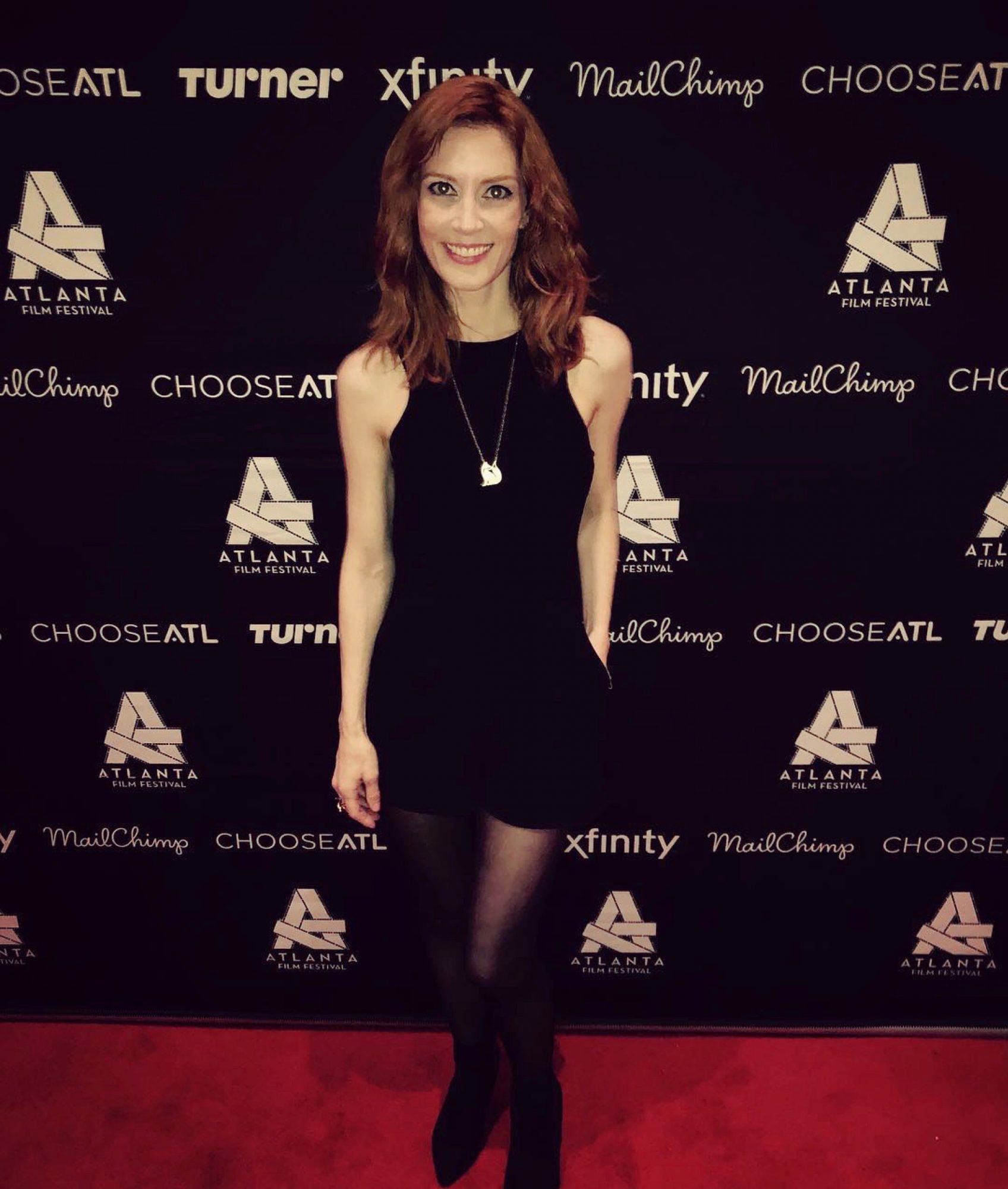 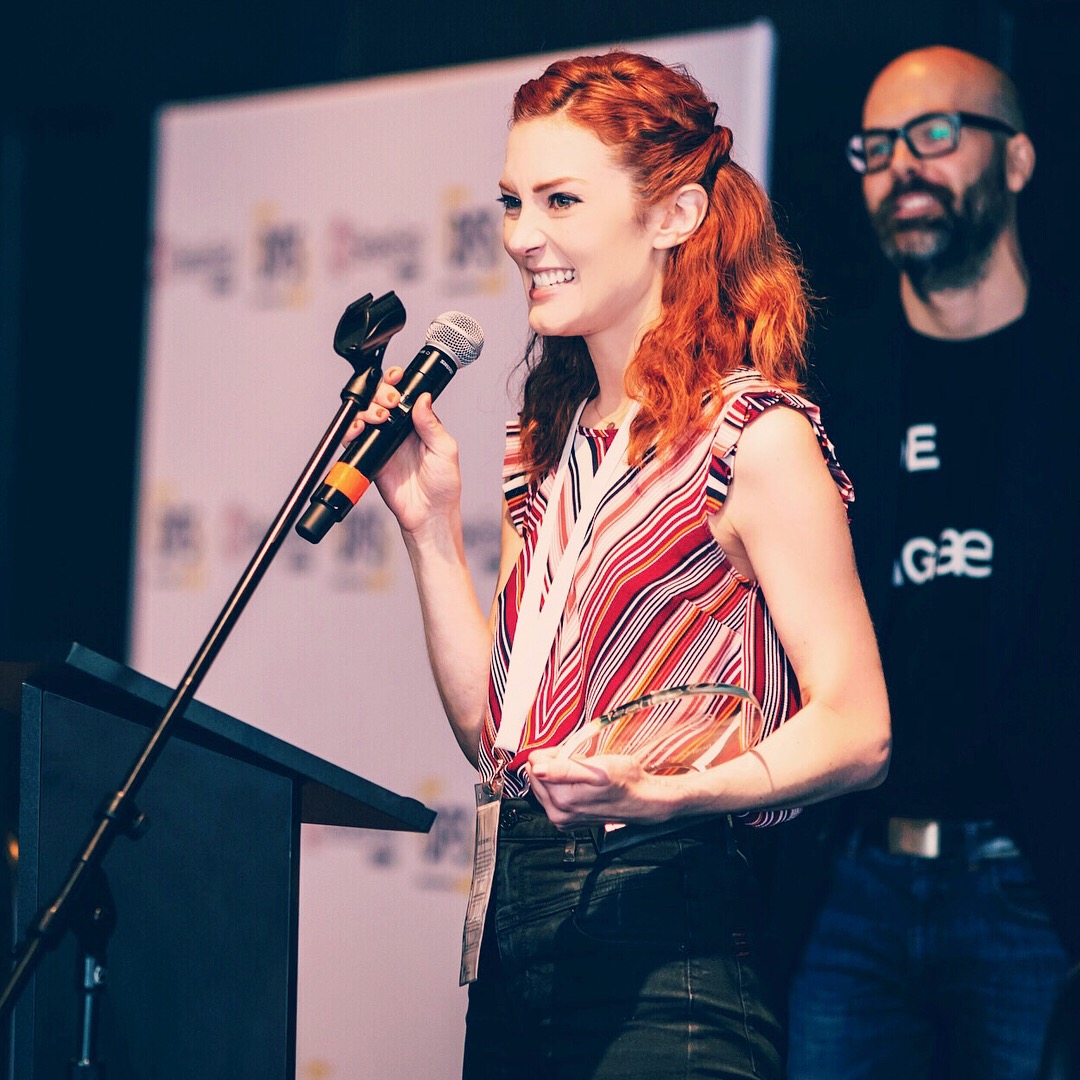 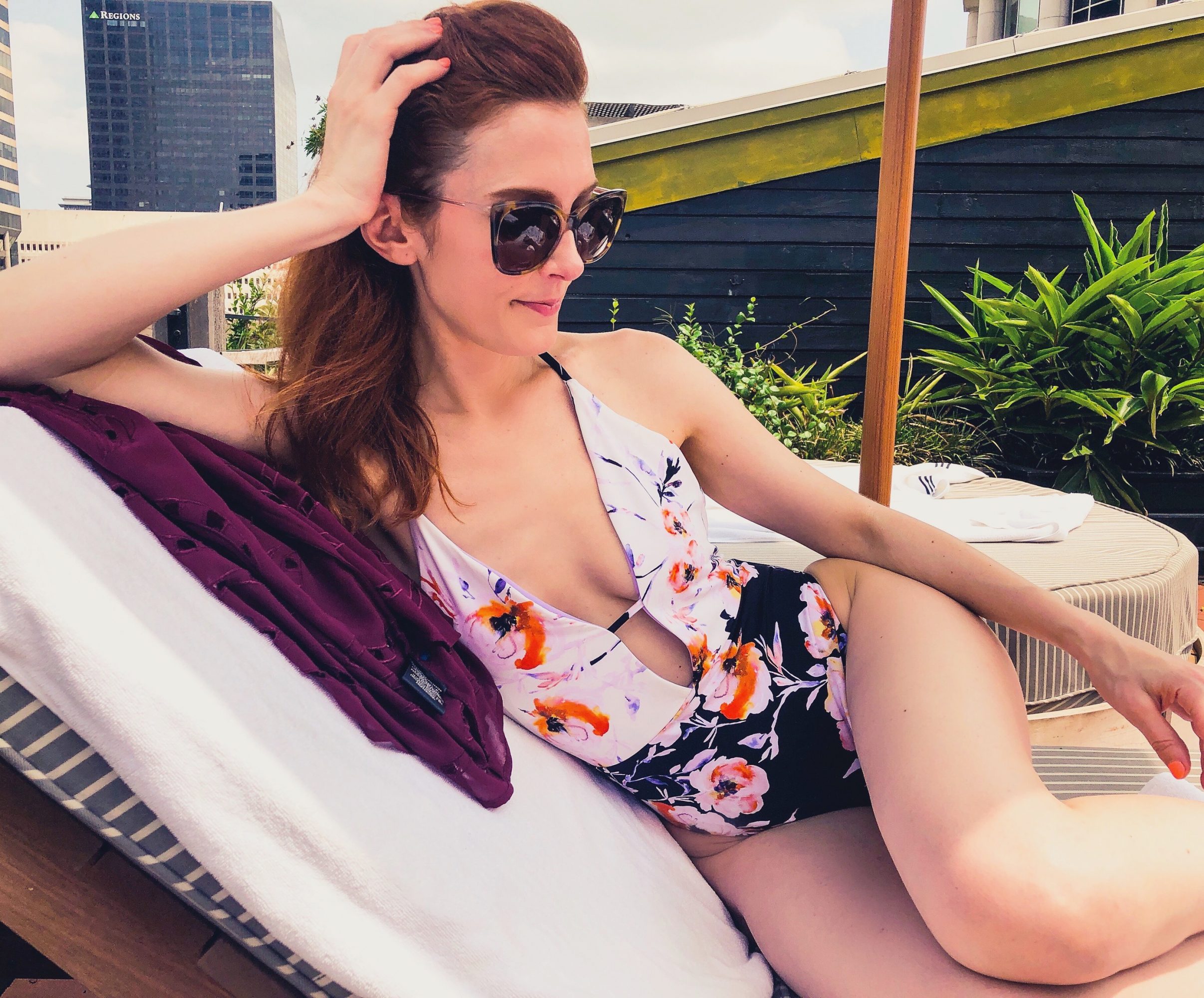 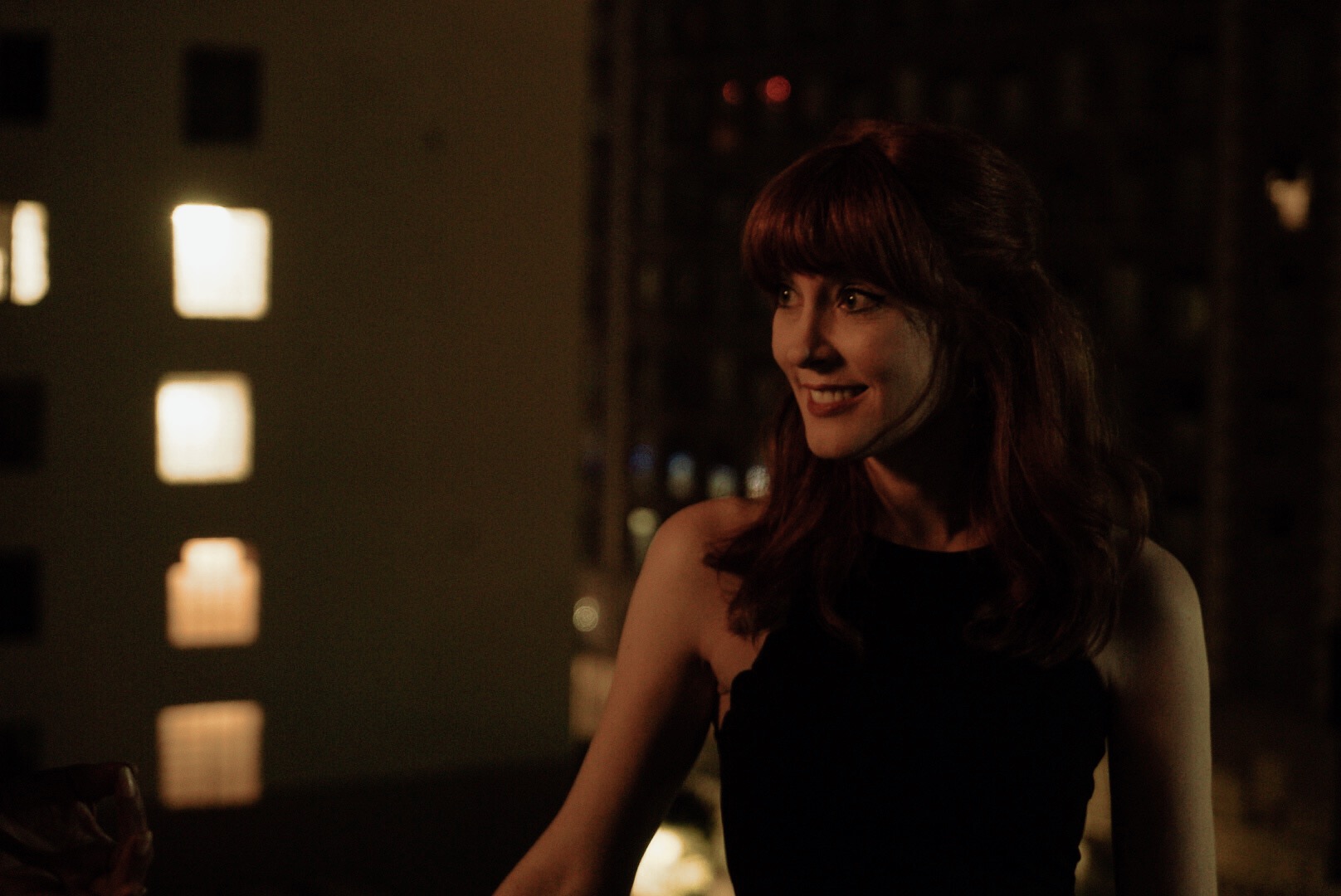