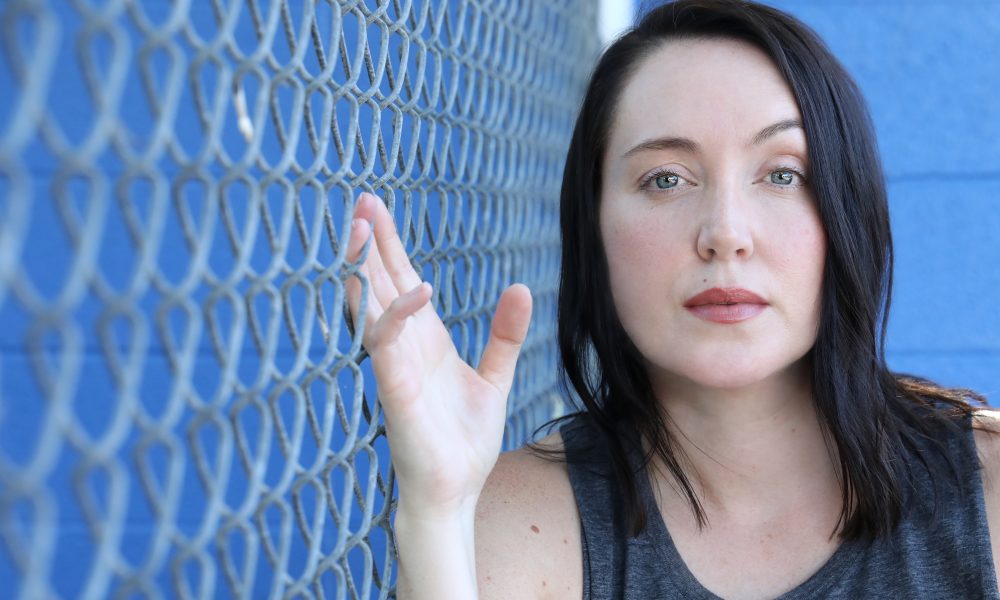 Today we’d like to introduce you to Kimberlee Peterson.

Kimberlee, can you briefly walk us through your story – how you started and how you got to where you are today.
I was born in Idaho and raised in Littleton, Colorado. I grew up a freckle-faced, pigeon-toed girl, with big ears and stars in my eyes. My journey out to LA started at the tender age of 13. My mom and I packed up the car and off to City of Dreams we went! A year later, I got my big break landing lead role in a Showtime film called “Homecoming,” starring opposite the legendary Anne Bancroft. The 17 years that followed were filled with films, guest star appearances and travel. Not too many people can say they climbed and filmed on top of the Giza Pyramids in Egypt. Minus that whole fear of heights issue I have…it was pretty epic. I was one of the lucky ones who got a taste of success in this town. And let me tell ya..it was oh so good.

I think sometimes it’s easy to take things for granted or not truly appreciate them until they are gone. Ten years ago, things took a bit of a turn when my health declined. It’s been a hell of a ride, and a decade of discovering myself and my strength. This is one of those industries that you don’t disappear from and then pick up where you left off. It’s been humbling to say the least. But it’s brought me to this new venture in my life, photography! It has allowed me to truly be present in this moment and appreciate every step of the way.

Great, so let’s dig a little deeper into the story – has it been an easy path overall and if not, what were the challenges you’ve had to overcome?
My health took a turn ten years ago. I was already in the middle of a seven year addiction to opiates when I was diagnosed with Sarcoidosis, an autoimmune disease. In a weird way getting diagnosed with the disease ultimately saved my life. It was my body’s way of saying enough is enough and it forced me to get clean. Proud to say I am seven years sober today. But between the addiction, the disease and the steroids (which packed on a lovely 40 lbs) there was more to come! I found out I had a cancerous growth “the good kind” if there is such a thing on my head.

Four surgeries later, I had lost all sense of who I was. This is a tough industry to begin with but it’s even harder when you are in the midst of picking up the pieces of your life. Many times the tribulations in life teach us the greatest lessons. I discovered I am one strong ass woman who has more to prove. An opportunity presented itself four years ago when I was cast in an indie film. That film changed my life. I met my spirit animal, Holly, who is a photographer (shout out to Holly Lynch Photography!) Eventually I started assisting on some of her shoots, and it opened up a whole new world to me behind the lens. Photography has given me a renewed adoration of the industry and truly brought me back to life. I will always be grateful for the day that Holly put the camera in my hand.

Alright – so let’s talk business. Tell us about Lotta Photo – what should we know?
Capturing people’s personalities is what I do best! I specialize in portraits, including business and headshots. But I also offer lifestyle and band photos. Whatever you need, I got you covered! Having had as many years in the industry as I have, I know how daunting it can be to get pictures taken. Putting clients at ease the second we meet is my number one priority. It’s important to me that clients feel safe in front of my lens. The safer they feel, the better they perform. It’s that simple.

What I am most proud of is my new black and white series called “brokeN.” It started as a photo diary of my fellow artist and what COVID/quarantine has done to them. The past month it has become so much more. Through my lens, I have captured the raw emotions stemming from civil unrest and an economic downturn. Shooting this series has become a creative therapy for all involved. This project is the most gratifying one yet.

Is there a characteristic or quality that you feel is essential to success?
Staying in a place of gratitude is the driving force behind my success. I know how fast things can change. When it comes to my business, I am very mindful of the energy that goes into it and the energy around it. The skies the limit with where this may take me and I intend to appreciate every minute of the ride. 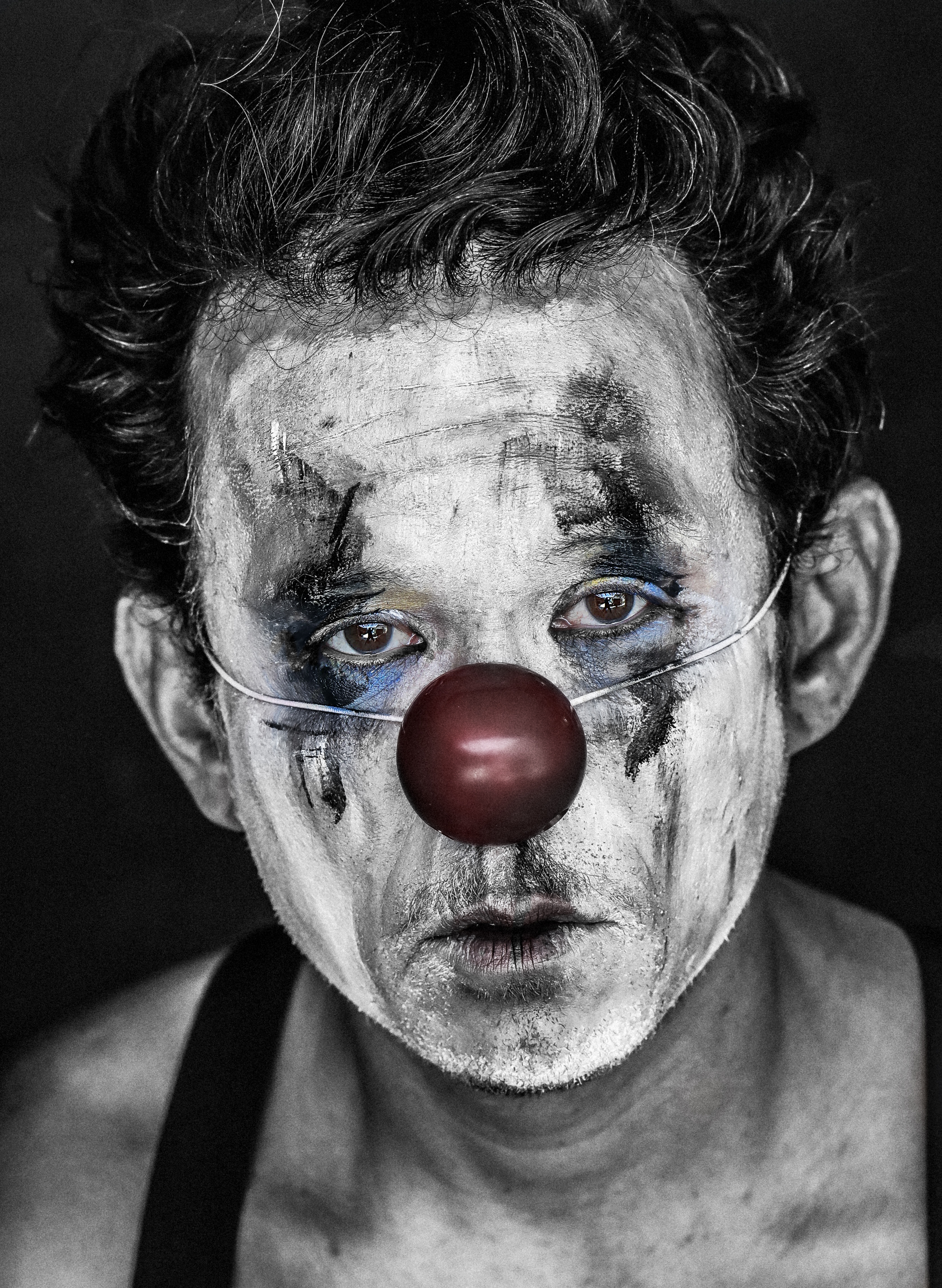 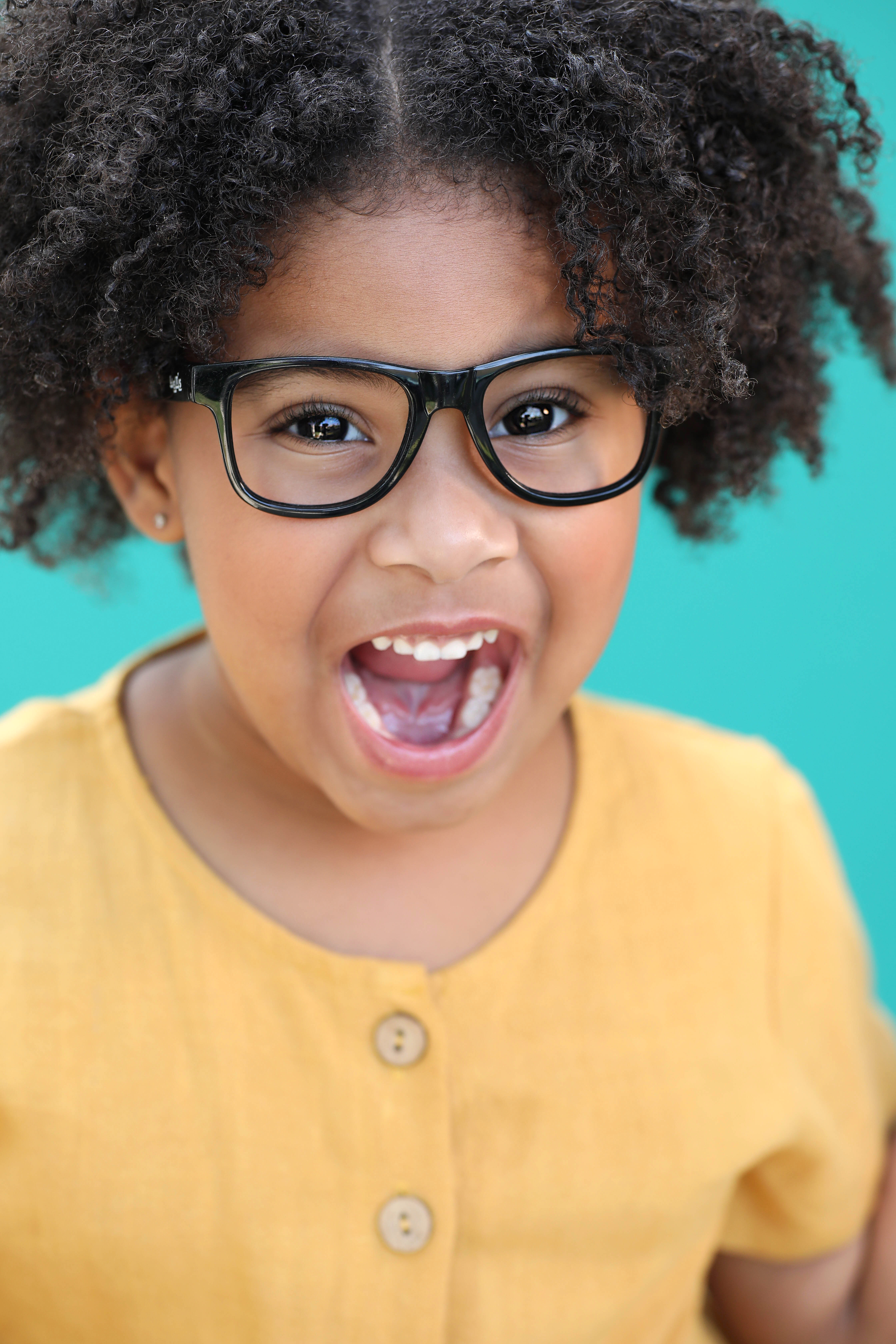 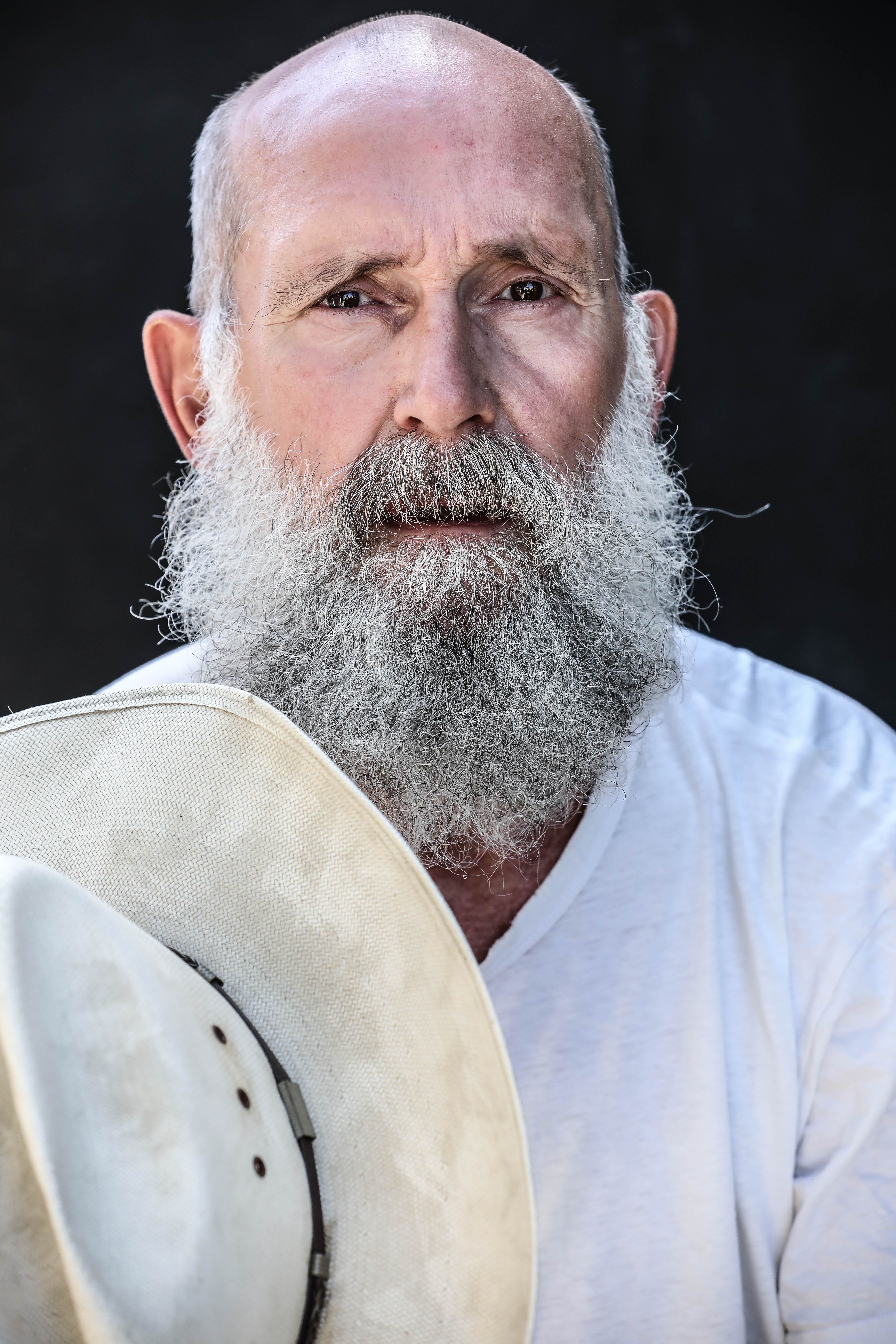 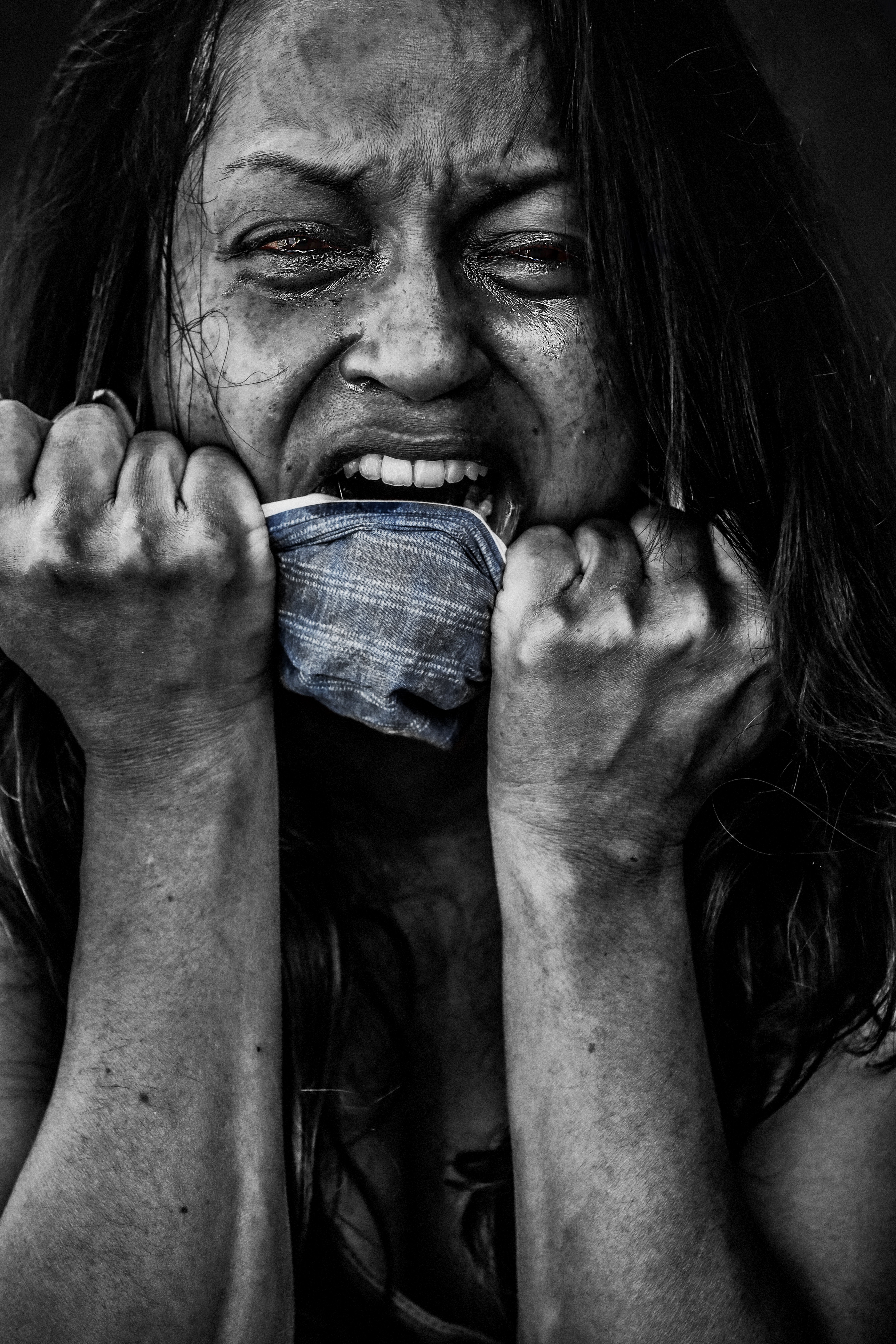 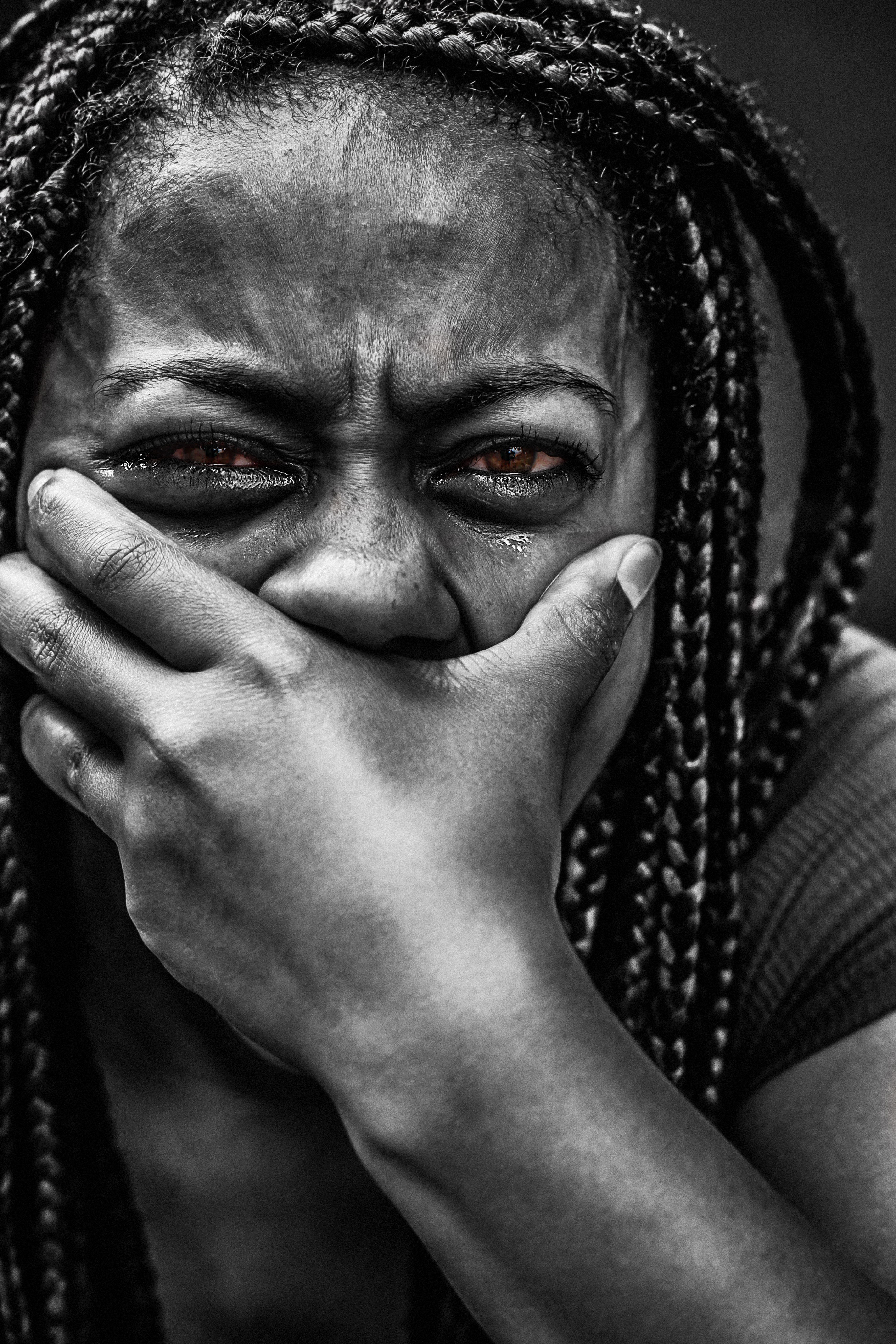 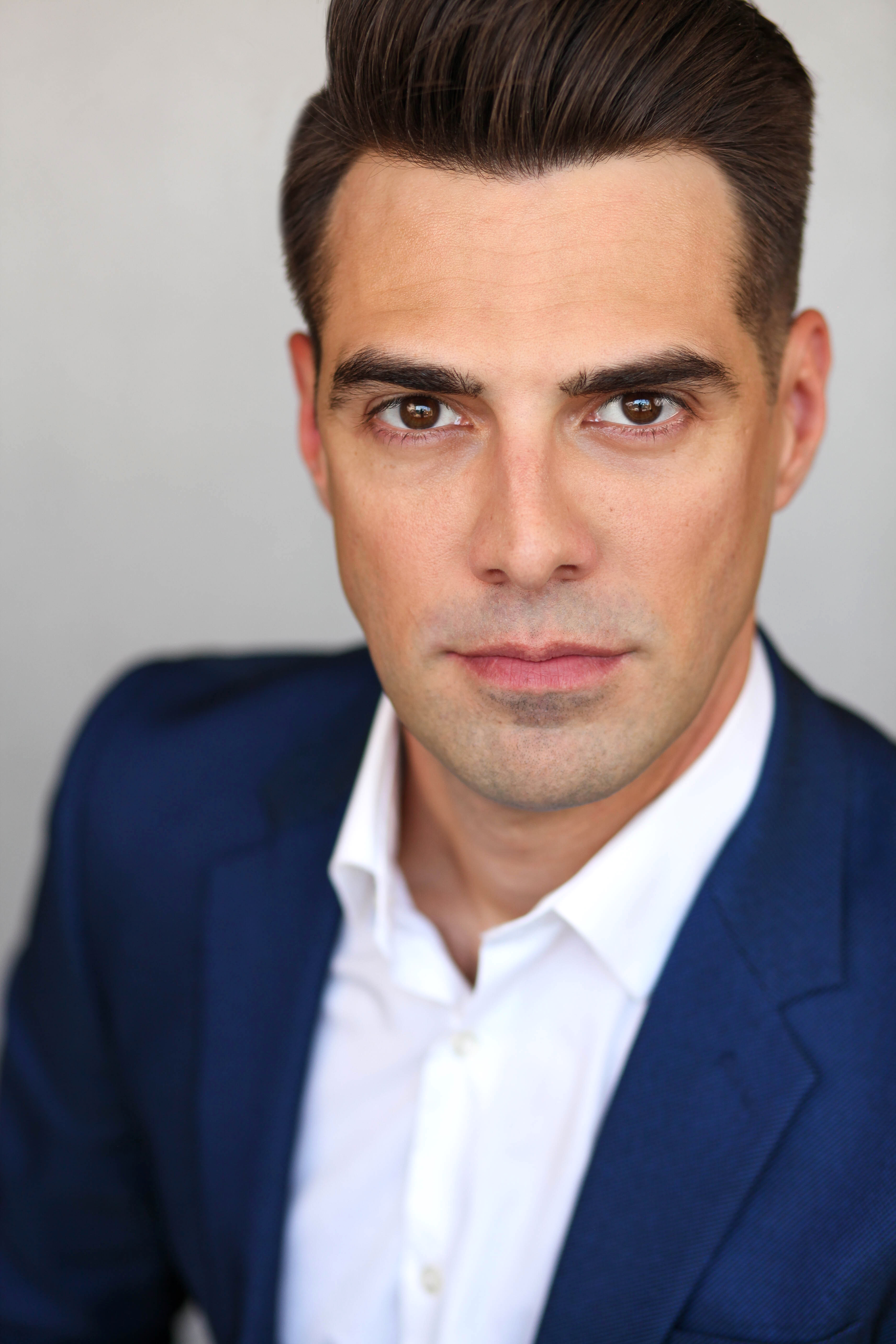 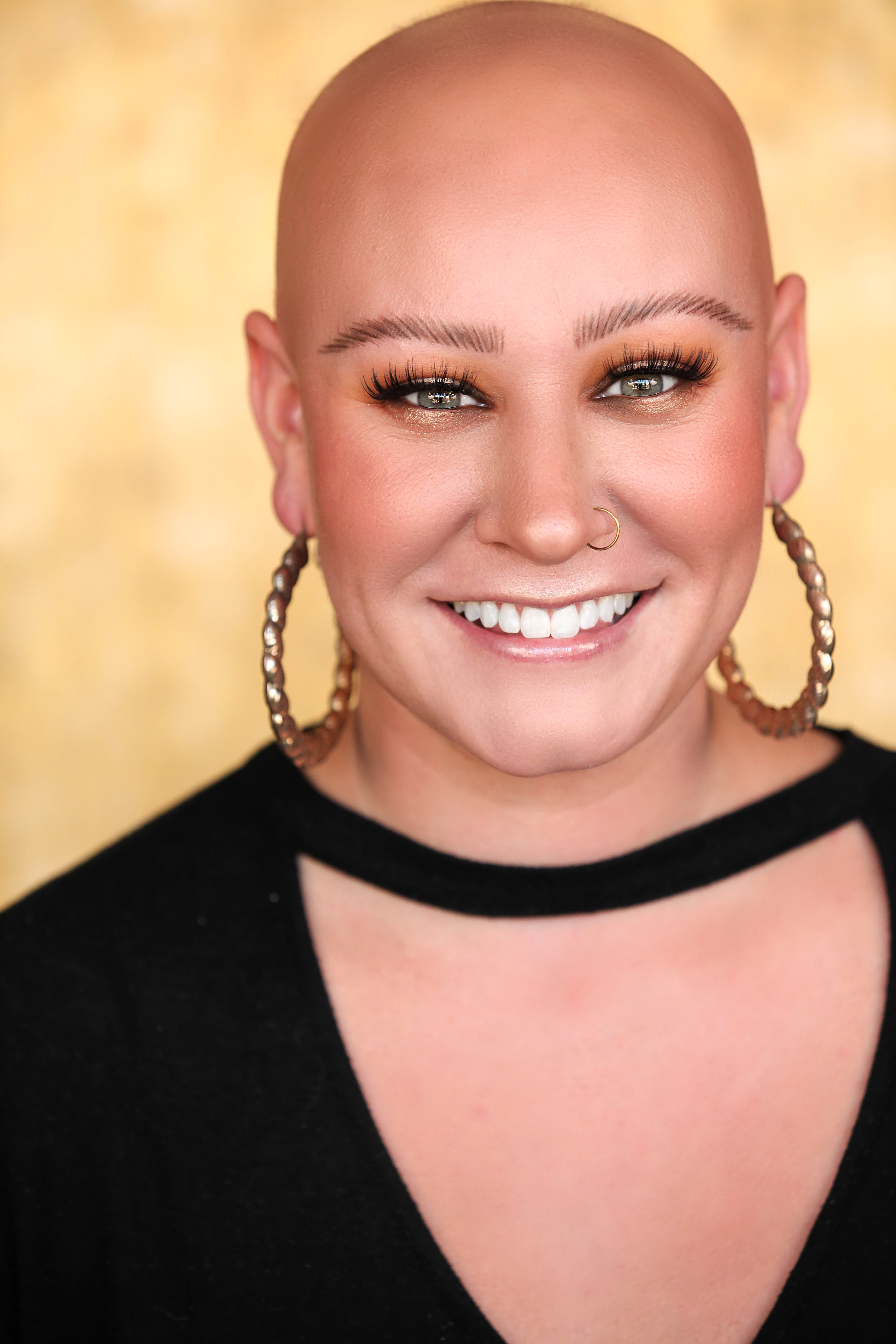