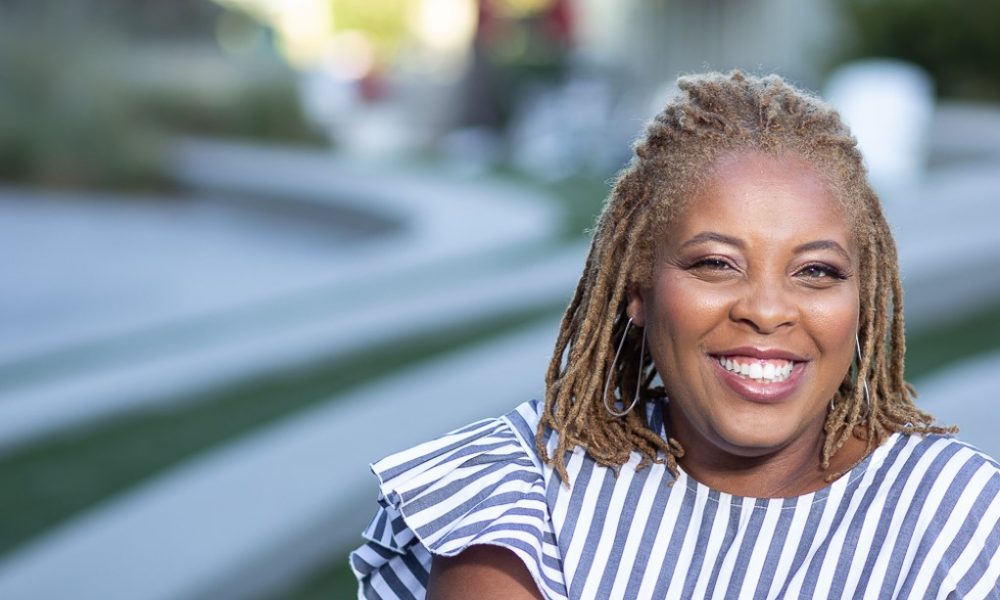 Today we’d like to introduce you to Kim Williams.

So, before we jump into specific questions about the business, why don’t you give us some details about you and your story.
I decided I wanted to be a Writer at Age 8. But freshman year of college, my Art History Professor told me I was a horrible writer, so I changed my focus to TV/ Film Development. I started my career in the entertainment industry after graduating from college, and my first job was in Post Production, which I had no interest at the time.

After climbing the ladder in Post, I made the decision to start over in what I thought was my passion, Development. I was working in Development, and I continued to have a passion for writing; although I had a fear to pursue it. But then my Grandmother died, and I realized how short life really is, so I started writing for the first time since college.

I wrote my first book, which prompted me to leave Development and go back to Post so I could freelance and focus on writing. I eventually wrote a play and a second book. In 2011, I wasn’t working and was thinking of ways to make money. I still had a few boxes of my first book, so I came up with the idea to create a web series to be a “commercial” for the book.

Once I launched “the Unwritten Rules,” the series took off and became popular, and I decided to produce more seasons. That’s how inkSpot Entertainment was launched. And yes, I sold the few boxes of books, and the book went into a second printing.

We’re always bombarded by how great it is to pursue your passion, etc. – but we’ve spoken with enough people to know that it’s not always easy. Overall, would you say things have been easy for you?
I would say it’s been a smooth but frustrating road. I now realize that every industry I worked in, no matter my interest in it, has made me a better Writer and Producer. I now know all aspects of the industry: Development, Production, and Post Production. But at the time, I was always frustrated that I was not doing what I wanted to do and settling for other jobs. I was also frustrated that I didn’t have the discipline to conquer the fear of actually pursuing writing.

So, as you know, we’re impressed with inkSpot Entertainment – tell our readers more, for example, what you’re most proud of as a company and what sets you apart from others.
I started inkSpot Entertainment in 2011. We’re a media company that specializes in giving an authentic voice to those who have been ignored in mainstream media. I am most proud of our digital series, “the Unwritten Rules” and “everything I did wrong in my 20’s” and the launch of Workshops in 2017 where we teach Black Creatives in Africa how to develop and create their own content.

I think what sets inkSpot’s content apart from others is our voice. Our projects’ voices are unapologetically authentic Black experiences that had been nonexistent in Media. I also think the quality of our work translates not only on a digital platform but also on other mainstream platforms.

So, what’s next? Any big plans?
TV One/Cleo TV has licensed two of our series, “the Unwritten Rules” and “everything I did wrong in my 20’s.” I’m excited that both projects will expand their audience and more people will get to hear the voice of each series. I am also developing a platform that will cater to the Black female voice. I’m looking forward to continue to be a voice for Black Women through storytelling and creating authentic content. 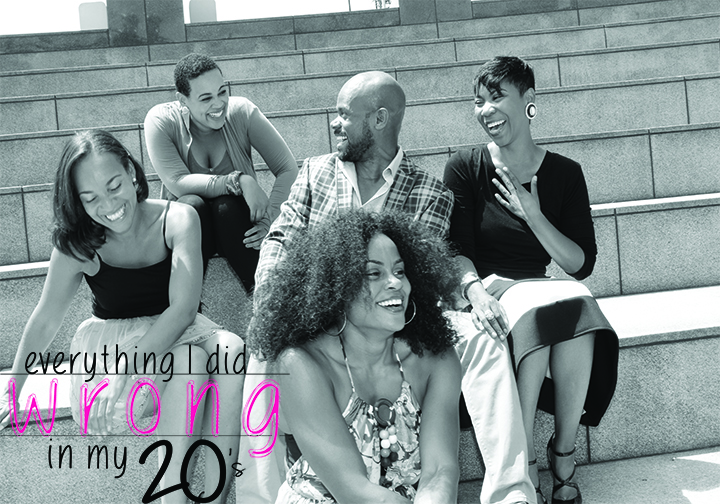 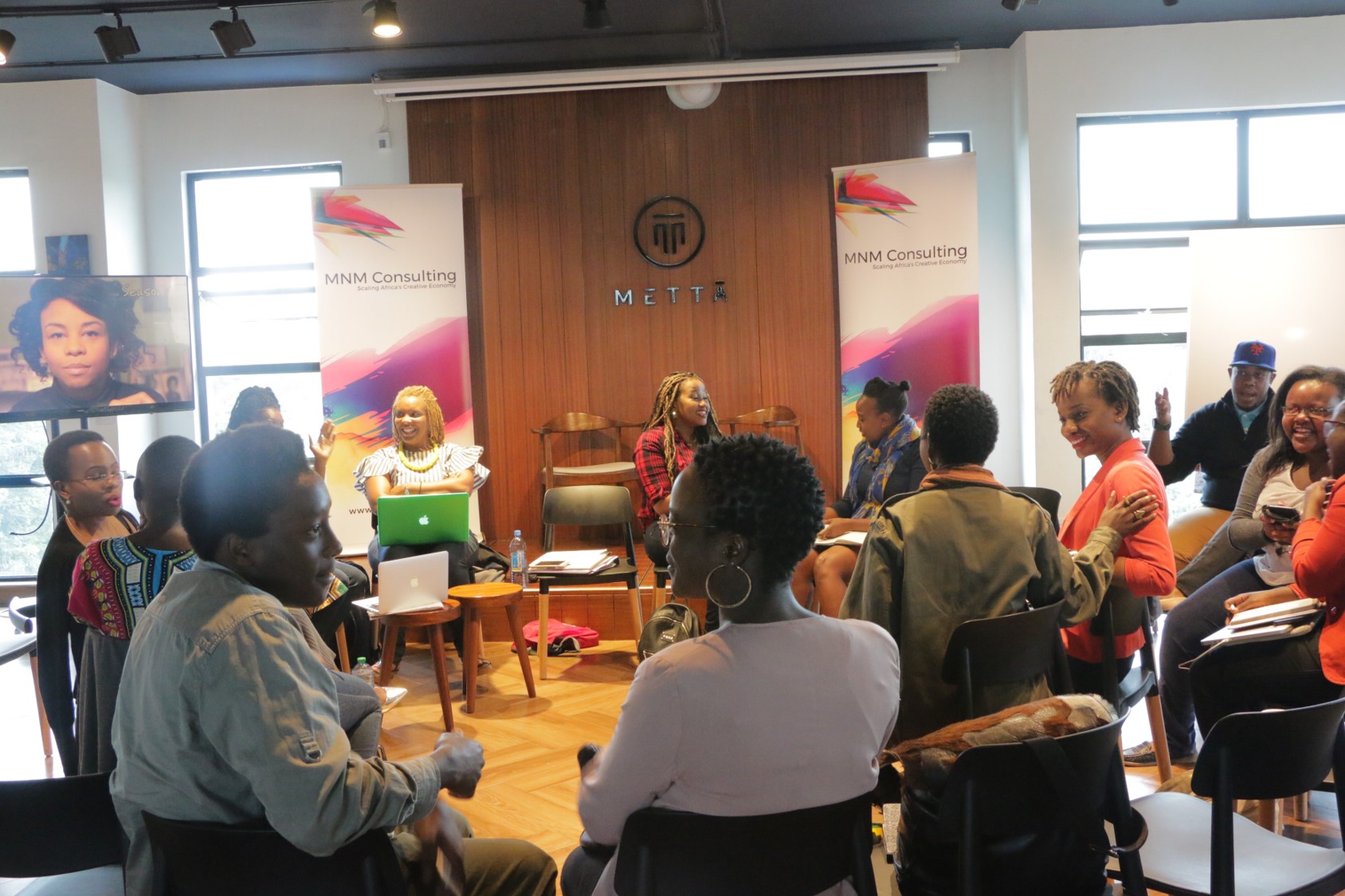 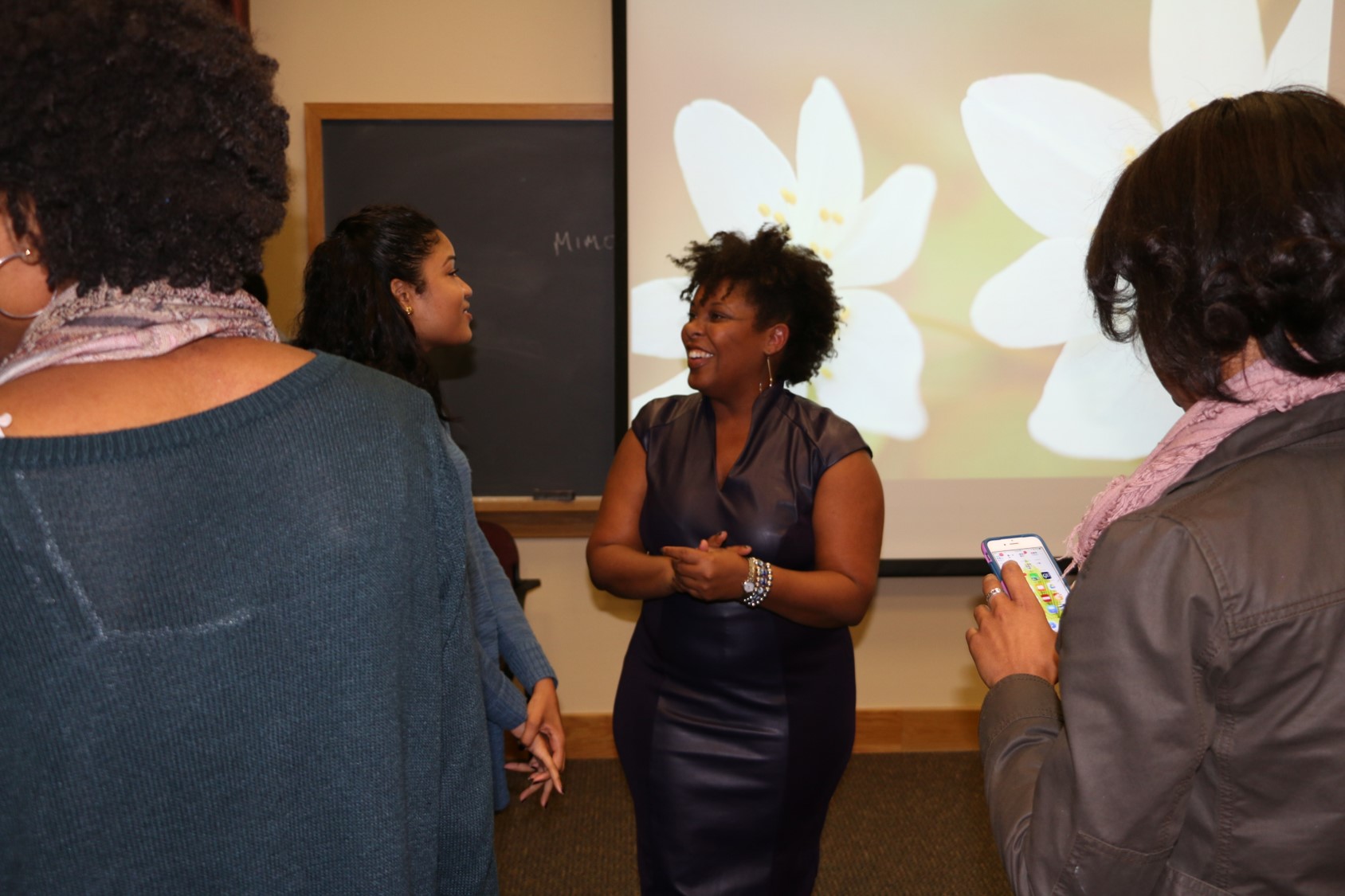 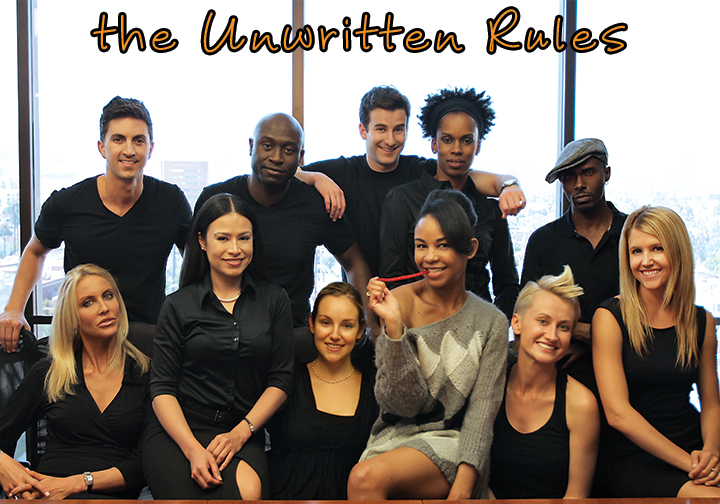 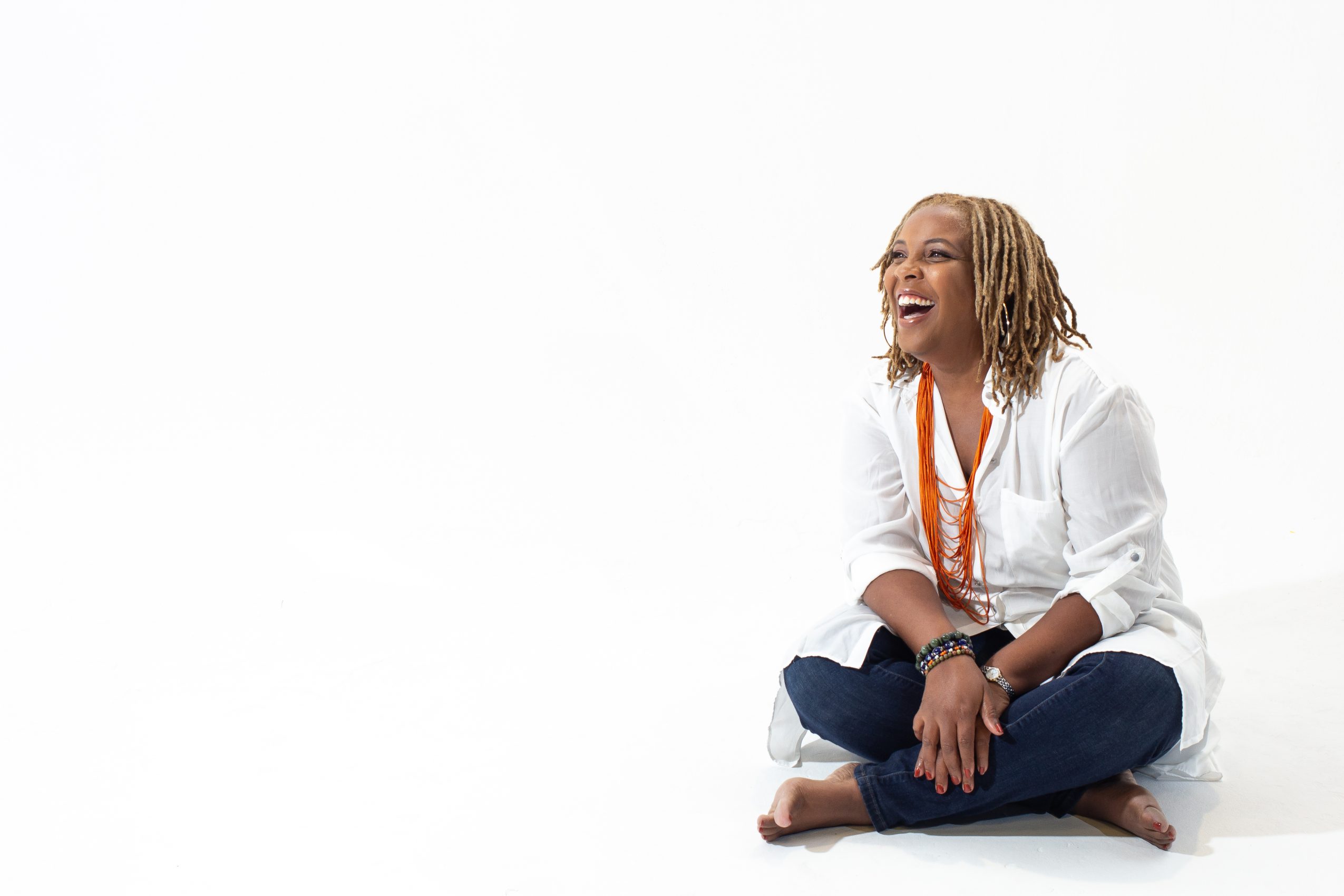