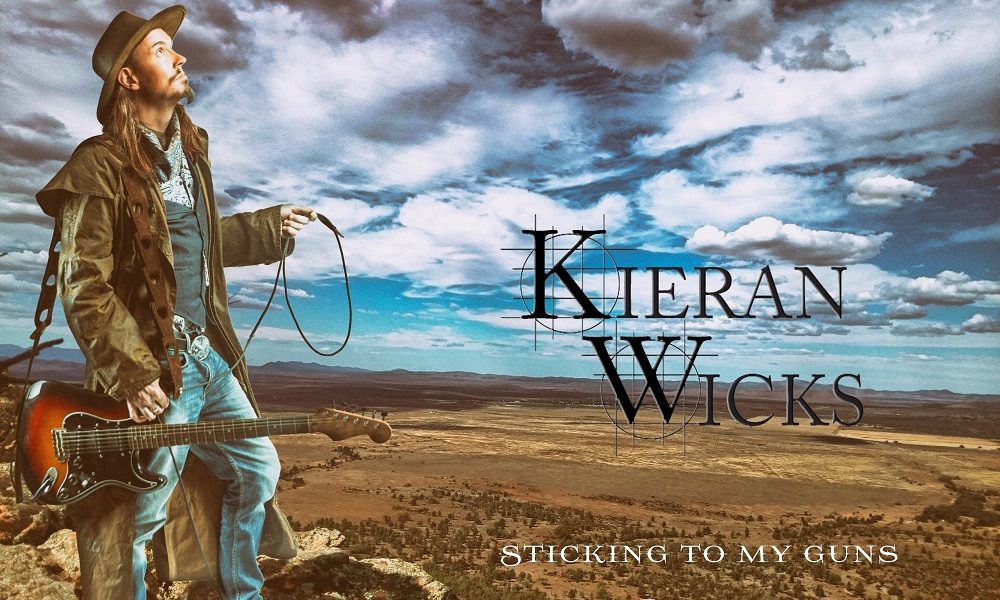 Today we’d like to introduce you to Kieran Wicks.

Kieran, please share your story with us. How did you get to where you are today?
I’m a musician and documentary filmmaker from Newcastle, Australia, a city famous for coal, steel, surfing, and Silverchair.

I’ve been developing a variety of content in conjunction with AQ Holdings for the last 12 months for the Global Lifestyle Hub Network and their flagship channel Infinite Sky Channel. A musician my entire adult life, at the age of 25, I graduated from the University of Newcastle, Australia in 2005 with a Bachelor of Communications Journalism Major.

During and after studying I was heavily involved in Newcastle’s print and broadcast music media, helping conceive and run award winning street press publications and community radio programs for more than a decade. I interviewed hundreds of musicians and entertainment professionals all in an effort to understand how they did what they did so that I could distill my own formula for success and emulate their strongest attributes and advice.

In my late 20’s I moved into the corporate world, initially leading an international team of business development consultants for a large independent record label, coordinating dozens of indie labels, hundreds of artists. and authoring the companies A&R manual, all the while developing networks right across the industry globally.

It was during this time of my life that I was introduced to Roger Bussell, co-founder of AQ Holdings, The Global Lifestyle Hub Network and Infinite Sky Channel. After spending my professional life in the depths of the wider industry, I decided that there is no better time than now to concentrate on my own music career, whilst conversely contributing to a cause that appealed to my broad social conscience.

In 2013, I decided to focus on my music fulltime, releasing my debut E.P Hunter & King in June 2014. It was around this time that I was chosen to be the Patron Musician of a crowdfunding initiative that aimed to bring social and mental respite to drought-affected communities across Australia whilst simultaneously raising awareness throughout our broader community of the plight that many on the land face day to day, by providing music and comedy shows to these affected communities.

I’ve been fortunate enough to tour the length and breadth of the Great Southern Land on a perpetual basis for the past five years with some of Australia’s most beloved comedians and musicians, collecting a swag full of stories to share with the world. It’s a journey that has informed my character and inspired my song-writing subsequently releasing my debut album Sticking to My Guns in July 2017.

It was around this time that I reached out to Roger again for his sage advice and thoughts on my lead single Things Start Speeding Up, he loved what he heard and ever since, together with the AQ Holdings team, we have been developing a number of projects/properties for the Global Lifestyle Hub Network and Infinite Sky Channel.

Has it been a smooth road? If not, what were some of the struggles along the way?
All of it is part of my story and made me the artist I am today. Twists and turns, highs and lows. I’ve fallen prey to unscrupulous business people, some of whom have even attempted to Svengali me and others to their own agendas.

I’ve fractured my back in two places, challenges that I live with daily. Some days it still cripples me, but the show must go on. On the whole, all great song-writing fodder.

We’d love to hear more about what you do.
In my capacity as a journalist and filmmaker, I’m the Australasian Correspondent for Infinite Sky Channel. I divide my time between our Beverley Hills and Australian offices and production studios in between adventures out on the road touring my music and collecting stories to show and tell.

I’ve been developing content in conjunction with AQ Holdings for the last 12 months for the Global Lifestyle Hub Network and their flagship channel Infinite Sky Channel. It’s incredibly exciting, and as my lead single suggests, Things Start Speeding Up for the entire team at the network as things really start to take off. What started out as a glorified video tour diary of sorts has developed into a variety of projects, all of which have major historical and cultural significance.

I’ve met more than a few characters on my travels the last five or so years, many of whom I will introduce to our viewers into the future. It’s all an incredibly exciting platform for my music, which is why I do what I do. Whilst I’m incredibly proud of my debut E.P Hunter & King, my debut album Sticking to My Guns was a big step up in production and song-writing. I hand-picked the six musical luminaries who accompany me across 20 different instruments on the album.

If you had to start over, what would you have done differently?
That’s kind of a loaded question… Or double-edged sword of sorts… I mean I’m pretty happy with how my path has panned out. But I know I could have gone about things differently in my life. I’ve certainly upset people along the way and been led astray myself at times. Maybe not have trusted certain people as easily, loved as hard or little, or led people on…

Learned faster from my mistakes, but I’d like to think that these experiences have been character building. Listened more and read more books. Invested in myself more, buying infrastructure to enable myself professionally and not have to rely on others. Making a decision to venture out on the road as a soloist has certainly enabled me to cover a lot more ground than otherwise would have been achievable with a rag-tag band in tow.

But I found my way forward. I’ve stuck to my guns. 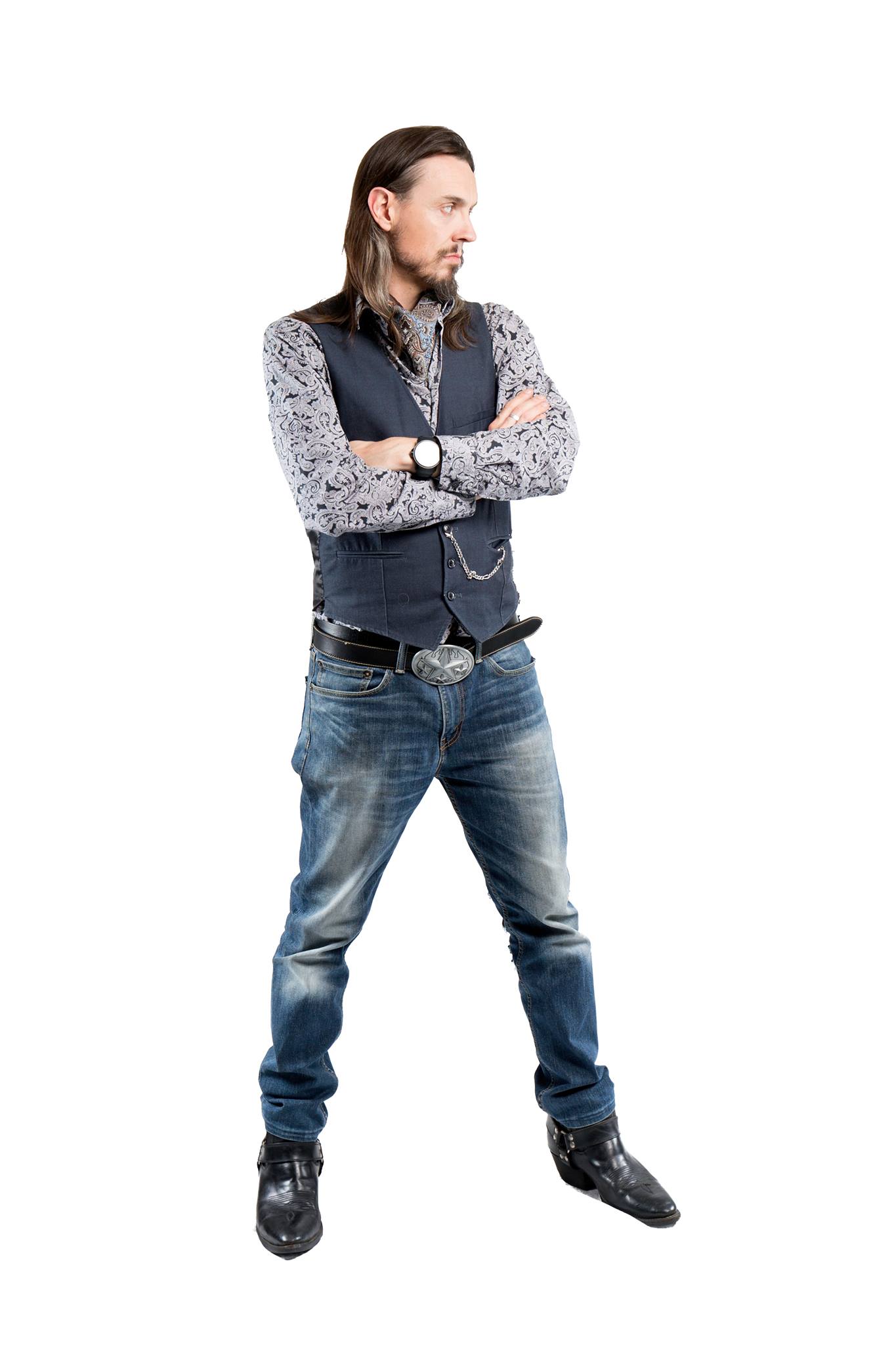 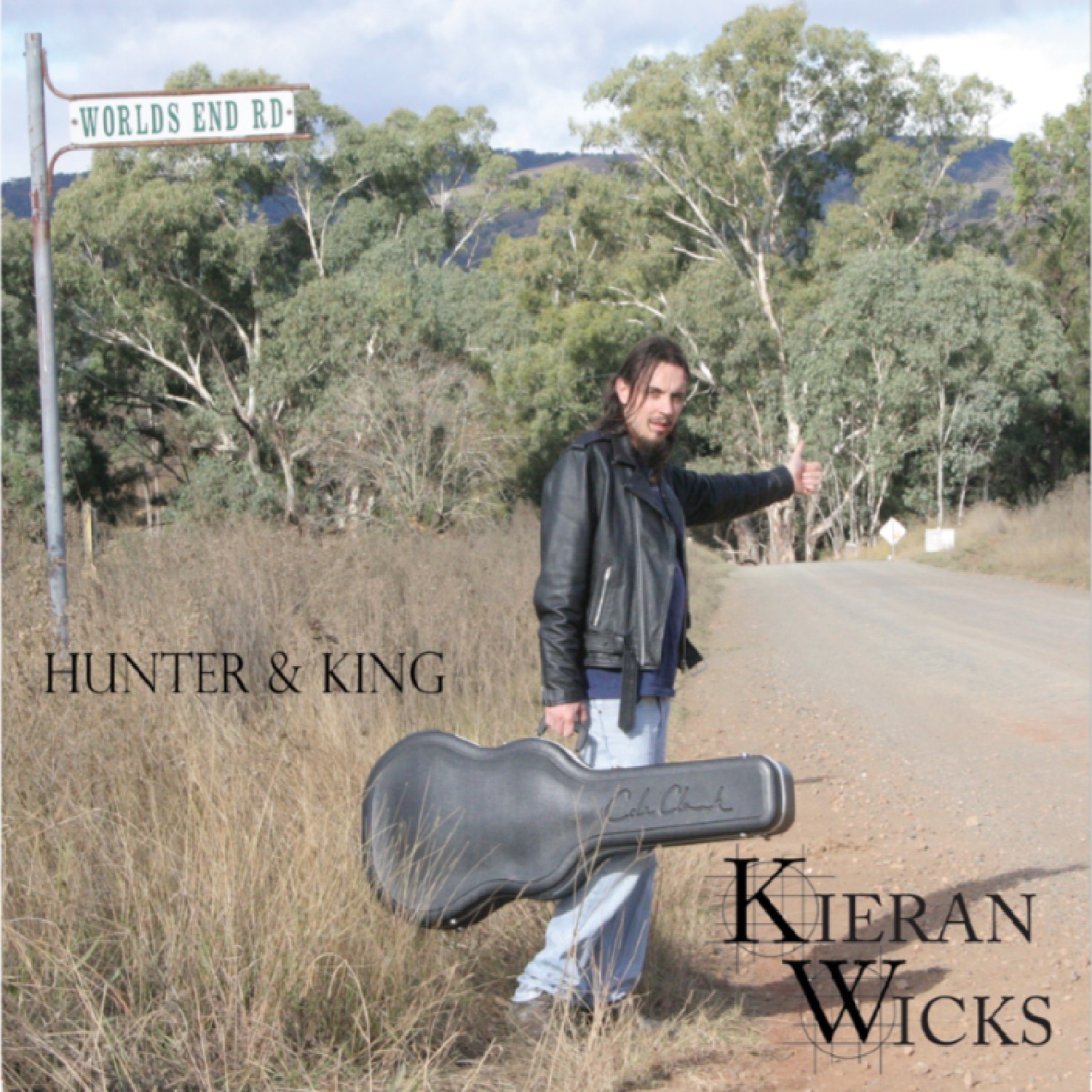 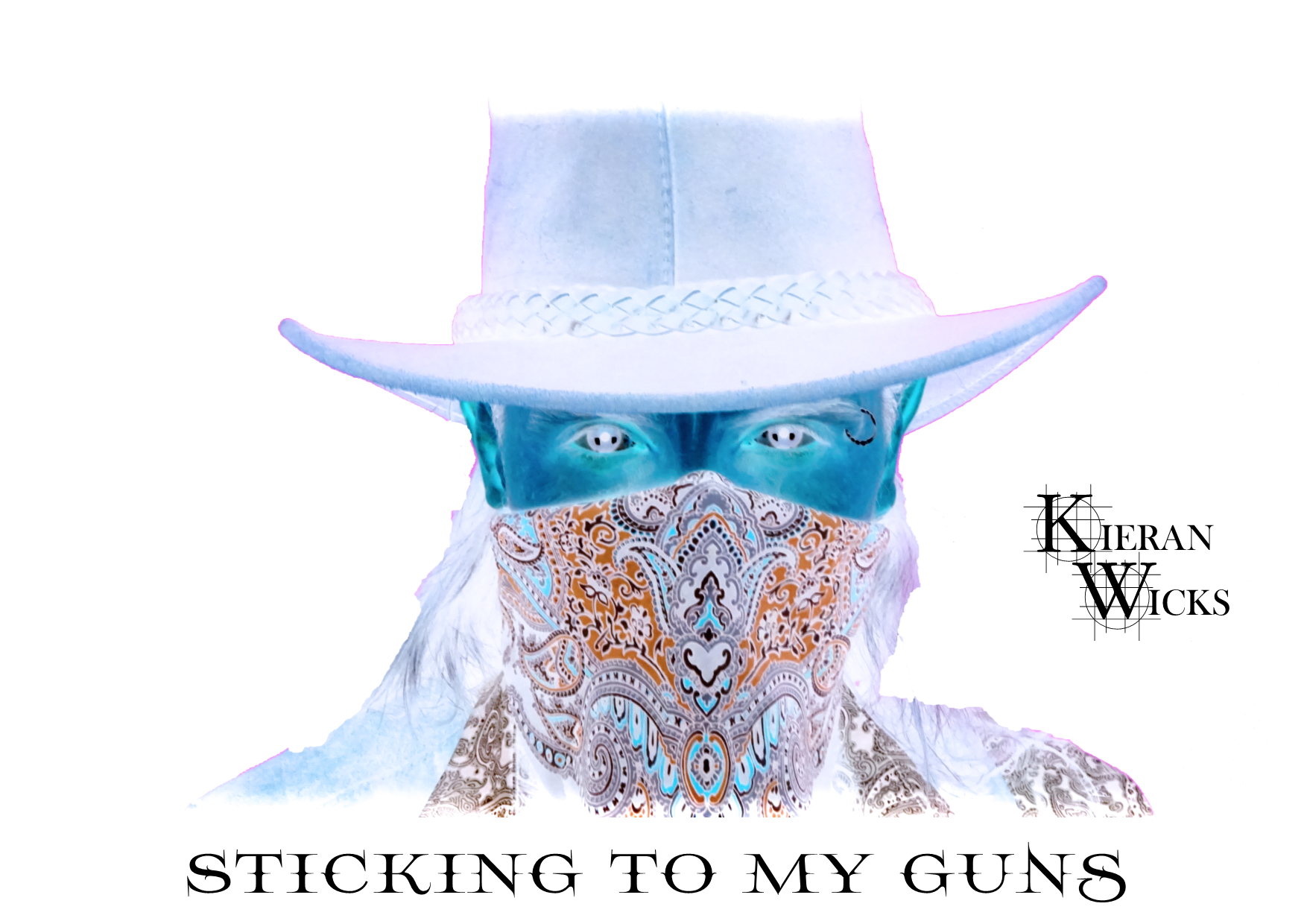