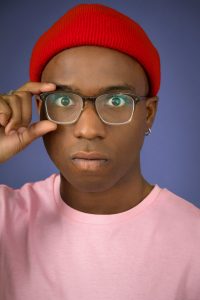 KiDané, can you briefly walk us through your story – how you started and how you got to where you are today.
Well, I’ve always gravitated towards the Performing Arts my entire life. Making my theatrical debut at the age of twelve at the Miami Children’s Theater in Coral Gables, Miami. It wasn’t until middle school I found my love for music. Well kinda.

I had a childhood crush on Raven Symoné and there was an episode of That’s So Raven, where she fell in love with a guy who played yes the Alto Saxophone. So that’s why I decided to learn to play. Participating in jazz, symphonic, and marching band. So from middle school to junior year of high school band and drama were the only classes I always got an A in.

My senior year of high school I got accepted into AMDA College & Conservatory of the Performing Arts, and instead of a summer vacation, I was on a one-way flight to Los Angeles, California. I spent a semester in New York, where I learned the discipline it takes to be an actor. While at AMDA, I made it into a stand-up comedy workshop under the mentorship of award-winning comedy veteran Susanna Spies. Since graduating, I’ve performed at laugh houses like The Comedy Store, Flappers, The Ice House, and The Satellite.

This past summer I became a company member at Will Geer’s Theatricum Botanicum in Topanga Canyon. Notable roles include Francis Flute in “A Midsummer Night’s Dream” and Pip in, “Moby Dick- Rehearsed.” Receiving memorable mentions from the LA Times, Splash Magazines, Messenger Mountain News, and more! I also interned at the company. Sharpening my tools as a Shakespearean actor, marketing, and helping teach children ages 4-15 theater games, stage combat, monologue/scene work. This was all within the course of six months.

Overall, has it been relatively smooth? If not, what were some of the struggles along the way?
Though thankful for the scholarships I acquired upon acceptance to college. My mom paid for most of my tuition. With the help of family, I got through it. But I still had this high feeling of guilt for choosing such a career path, and the sacrifices my family made for me. Lack of right away success left me feeling bitter and jaded at times. Never quite feeling like I was “enough.”

Changing more waist sizes than Jonah Hill and Oprah combined. The loss of relationships, both romantic and platonic always did a number on my mental. Friends became more like family in LA. So to lose someone really did feel like a death to me. My internship with Theatricum was unpaid, and I wasn’t actor equity yet. So I still had to maintain a full-time job. Which at times seemed virtually impossible.

Missing my best friend’s wedding, my nephew’s first steps, my little sister’s first day in high school, and many other “normal life” moments. Leaving home to chase my dreams isn’t easy. Especially since I’m really close with my family.

We’d love to hear more about your work.
I am an actor, comic, and writer. I’m known for being one of a kind. My life goal is to bring laughter and entertainment to the world! I’m proud to be young, black, educated 24 year old doing what I love to do in a city where anything can happen.

As an actor, just gearing up for another season of repertory theatre starting in the summer. As a comic, I still consider myself a student of the game. A lot of my jokes are about being a broke post graduate, sex, cats, and my love for sugarmama’s. But you’ll definitely see me performing at some new laugh houses and hopefully hosting my first comedy show next month! As a writer, a 10 minute play I wrote will be performing in a 10 minute play festival on March 27th. Super stoked because I’ll also be directing the play as well.

It’s safe to say I’m putting my performance arts degree to good use.

Any shoutouts? Who else deserves credit in this story – who has played a meaningful role?
My mom is my idol. She is the living definition of unconditional love and hard work. 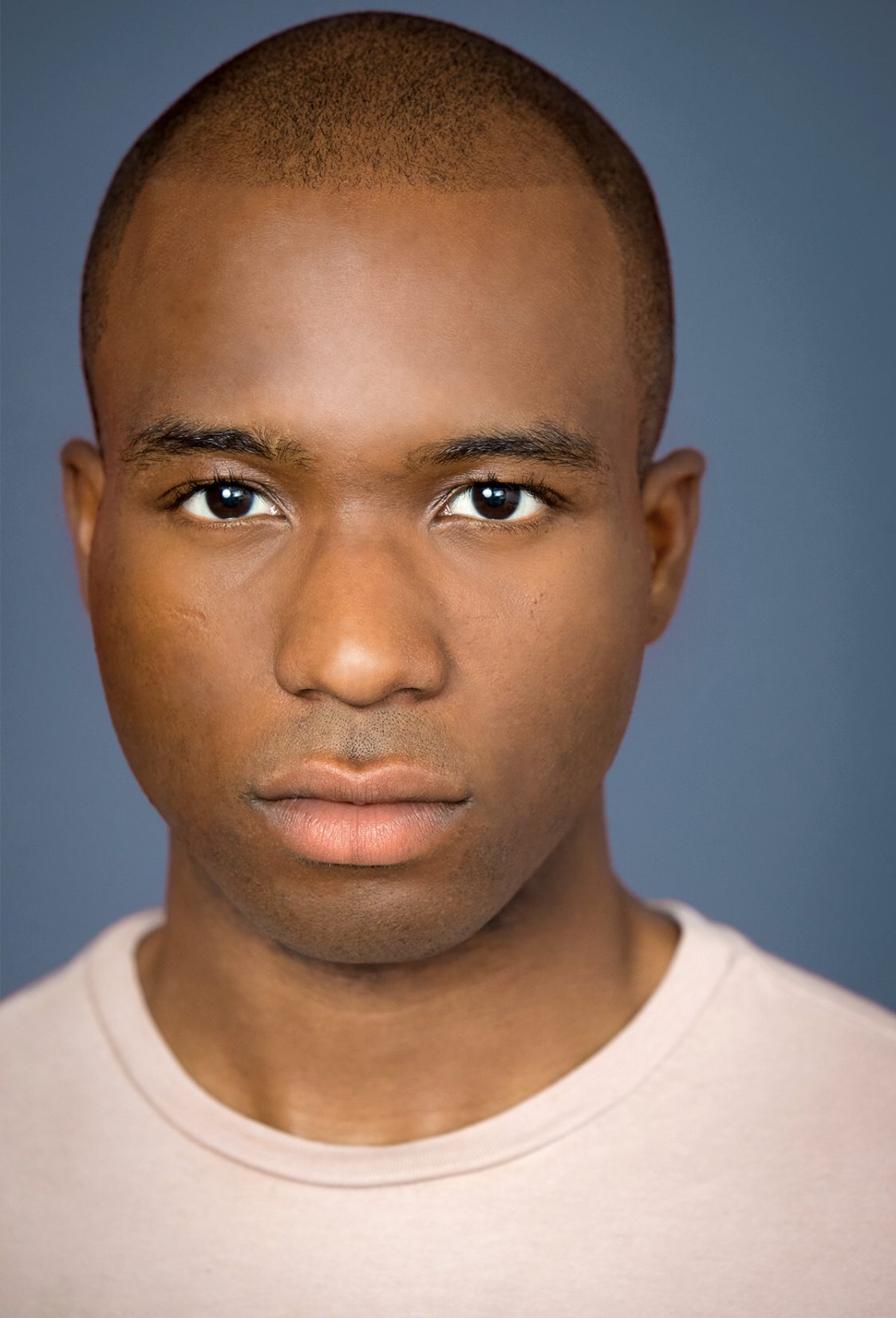 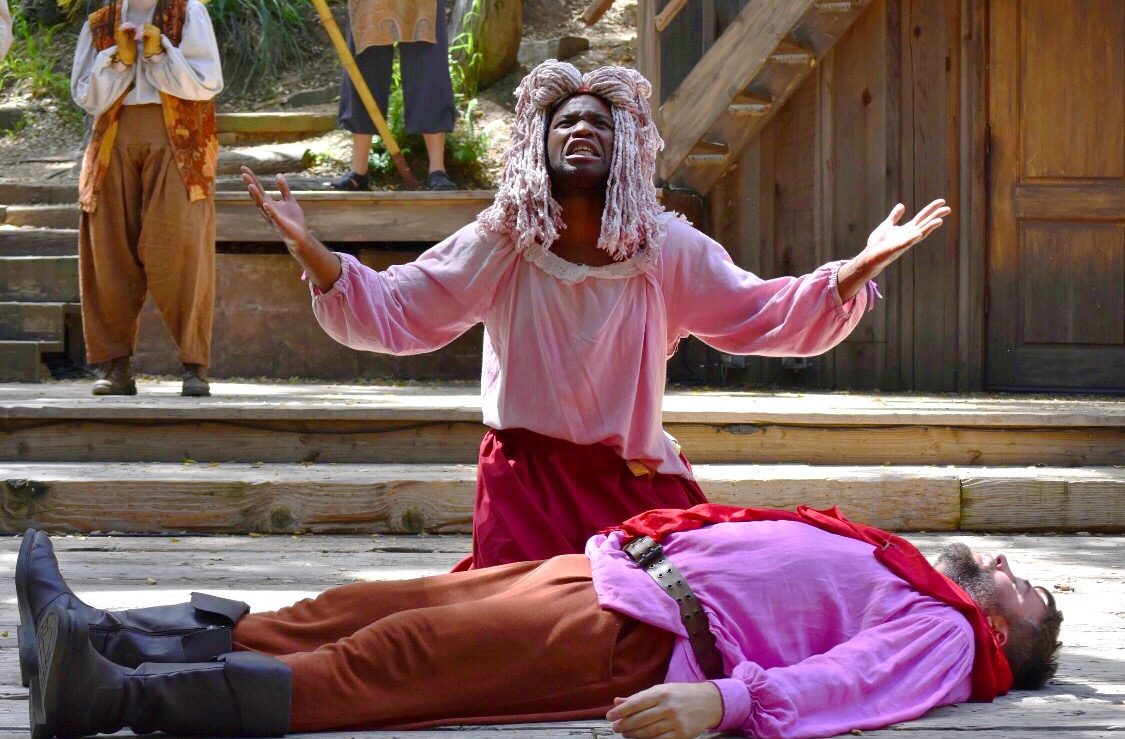 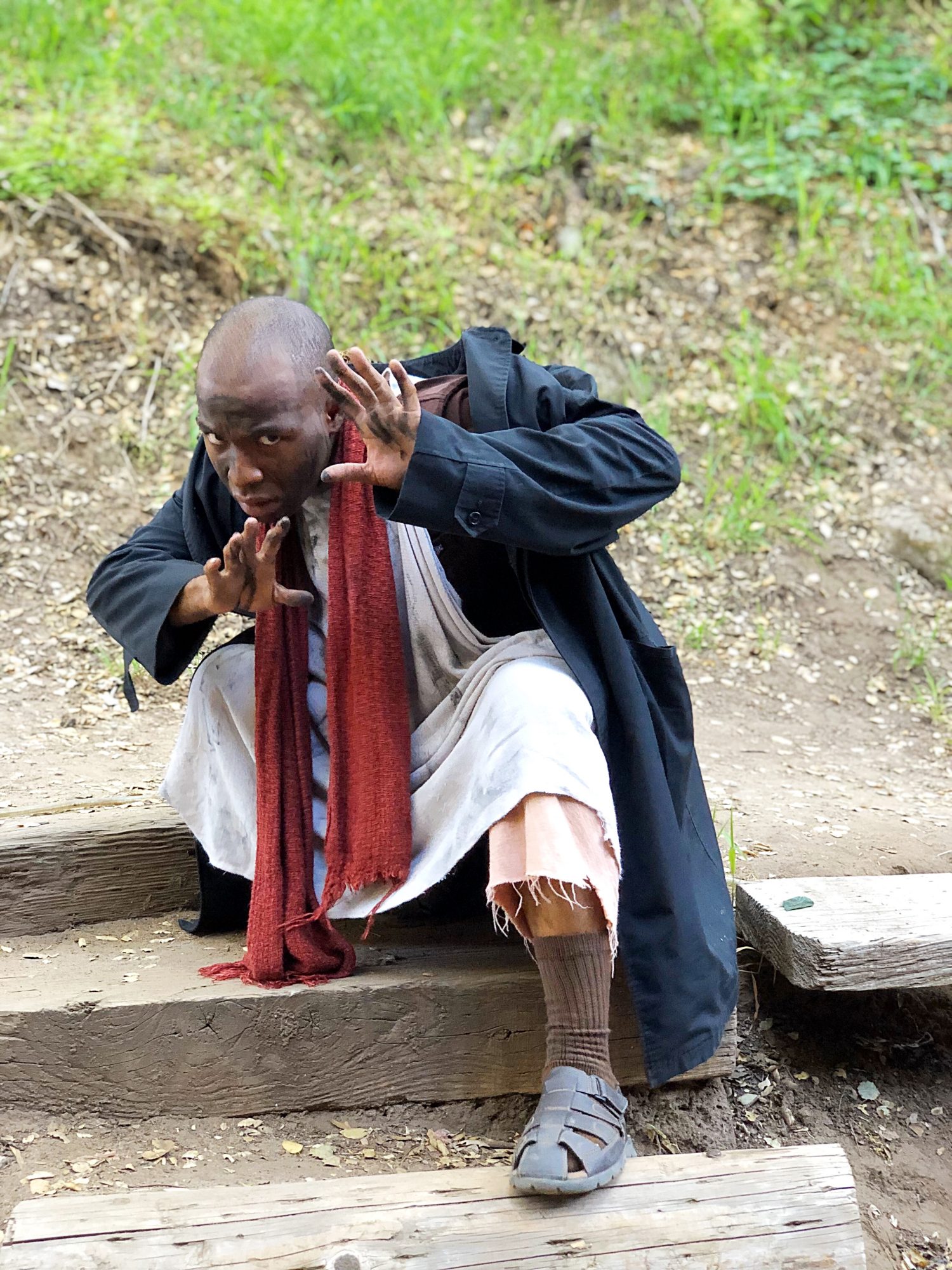 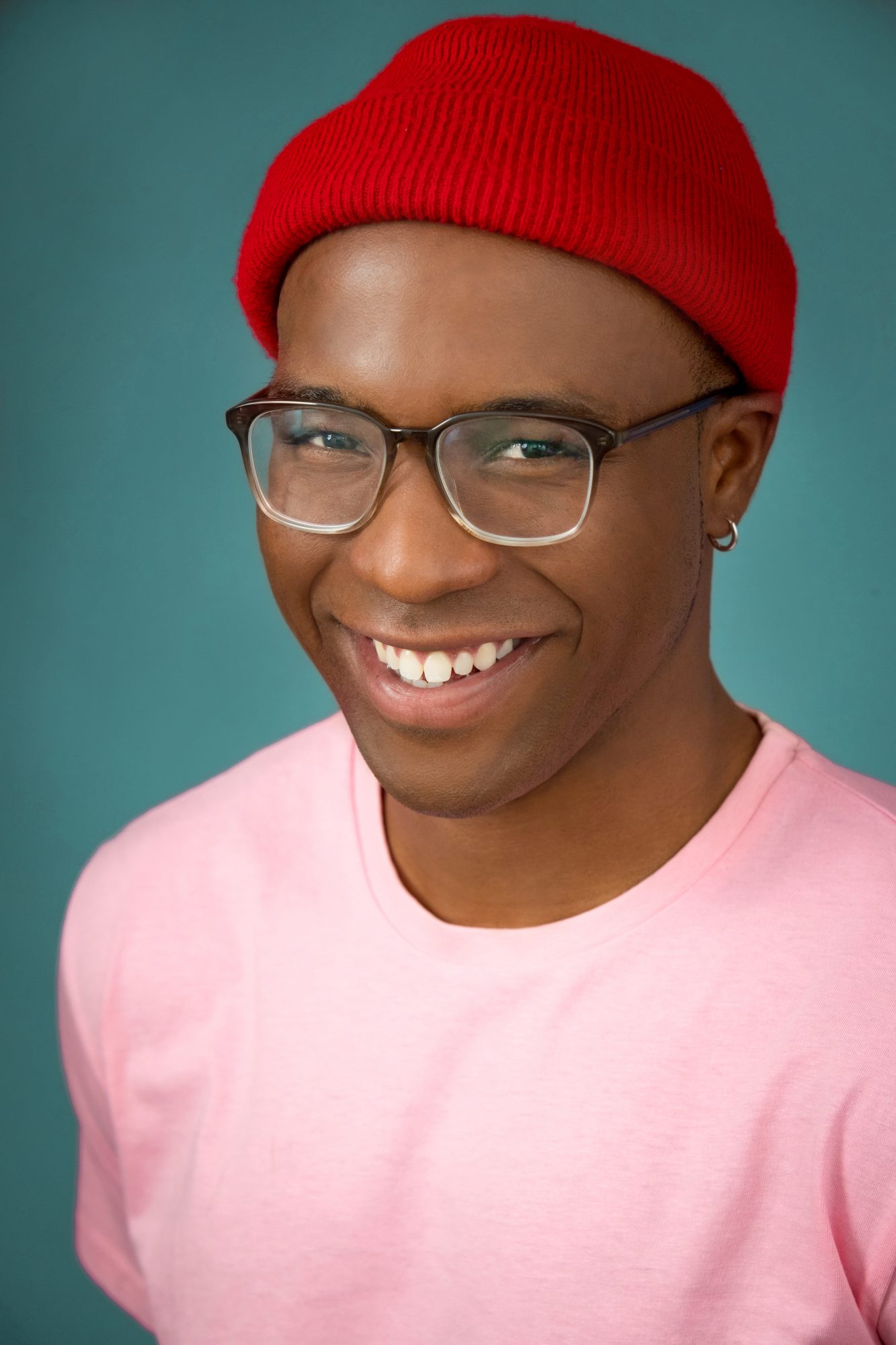