Meet Kheris Rogers of Flexin’ In My Complexion in South LA 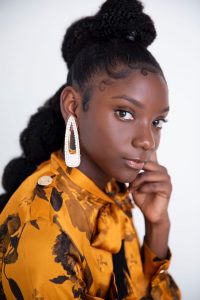 Today we’d like to introduce you to Kheris Rogers.

Kheris, can you briefly walk us through your story – how you started and how you got to where you are today.
I created “Flexin’ In My Complexion” because I was being bullied in school for simply how I look. The bullying I experienced began early as in first grade. I went to a school where there were not many people of color. The kids would call me mean names, they did not want to play with me, and I was never invited to anyone’s birthday parties. Even after my mom moved me to a more diverse school, the bullying continued.

We thought this would be a better fit, but instead, I was now being teased by other people of color because of how dark my skin is by people in my own race. Luckily, I have a supportive family who never let me forget my worth. Flexin’ In My Complexion’ is a saying that my grandmother would always tell me to remind me to love who I am.

What else should our readers know?
Kheris Rogers is an entrepreneur, motivational speaker, model, actress, dancer, and designer/CEO of the widely known brand “Flexin’ In My Complexion.” Born in 2006 in Los Angeles, California, Kheris started Flexin’ In My Complexion after years of bullying in school because of her dark skin complexion. Her story has been televised by NBC, CBS, and The Steve Harvey Show. Her clothing line has been worn by celebrities such as Whoopi Goldburg, Lupita N’yongo, Lena Waithe and Alicia Keys. She is the world’s youngest designer to ever showcase at New York Fashion Week. She is now partnered with Nike and Lebron James to help promote change. Kheris was named by Lebron James as 1 of the 16 strongest women that inspired him to create the strongest Nike shoe ever (Lebron XVI) which was launched in September 2018. Kheris’ made Teen Vogue’s “21 Under 21” list and was honored by the Princess Diana Organization. Kheris also was featured on Nickelodeon’s “Middle School Moguls” playing herself, a fashion mogul. 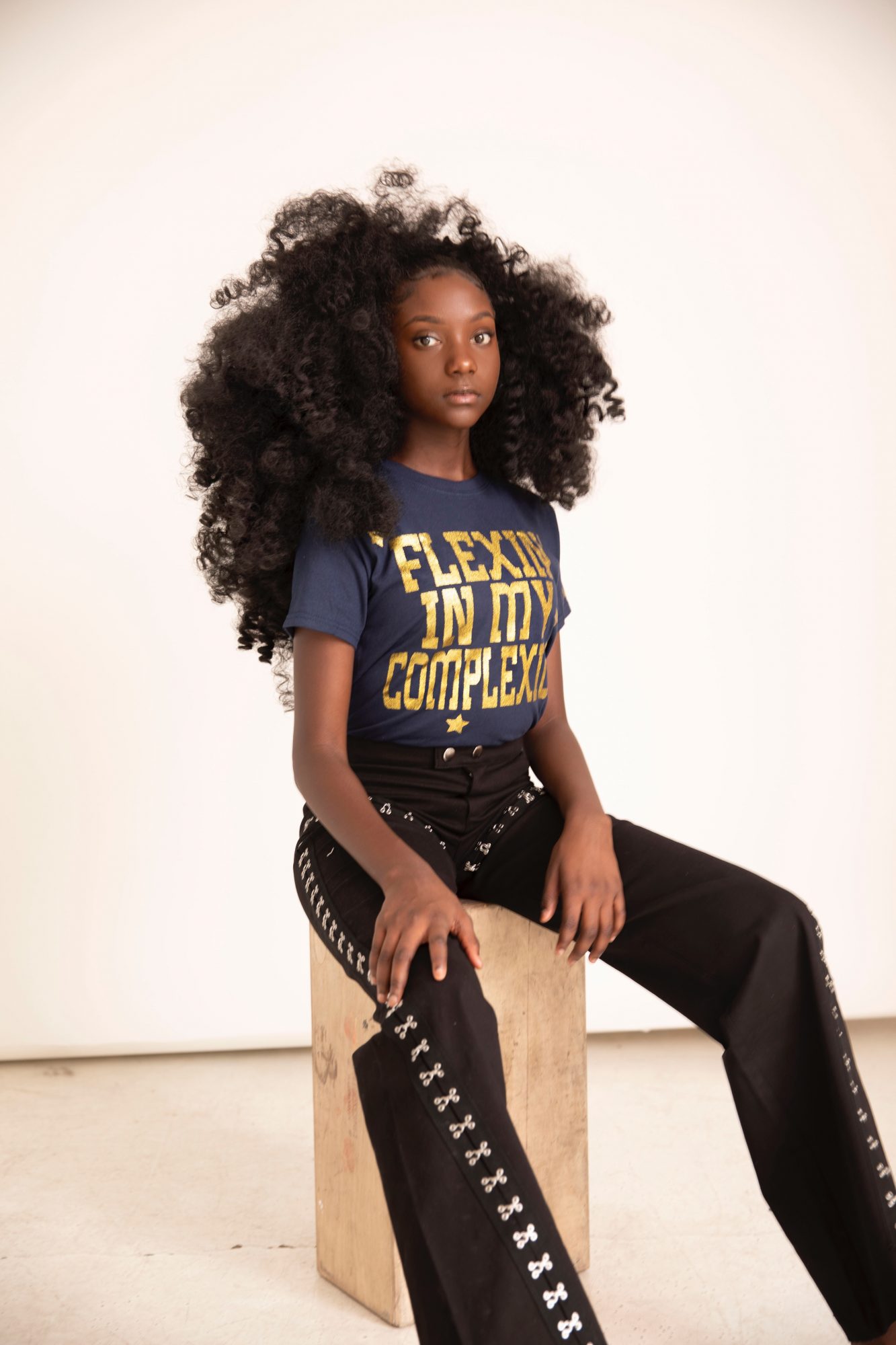 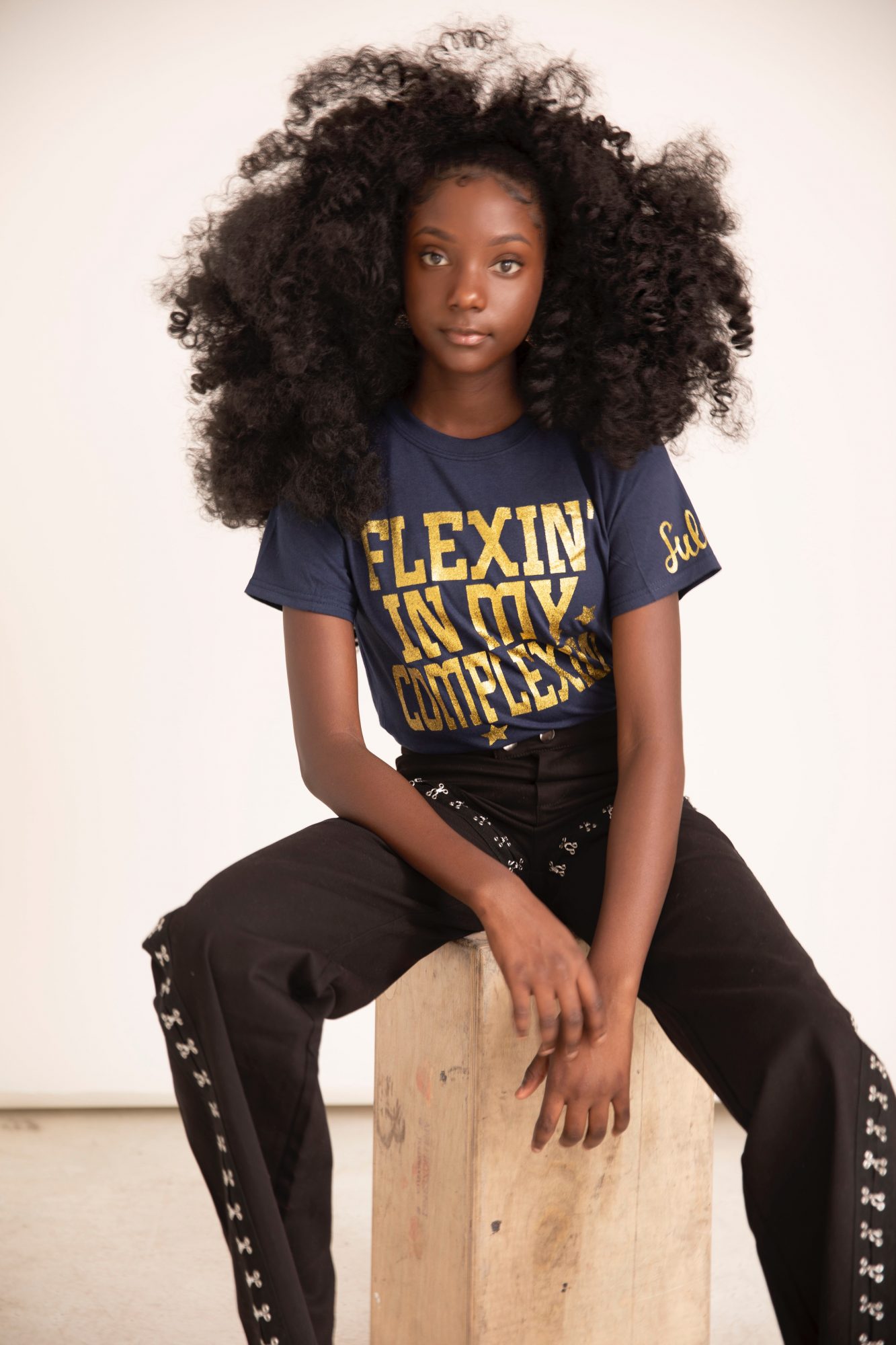 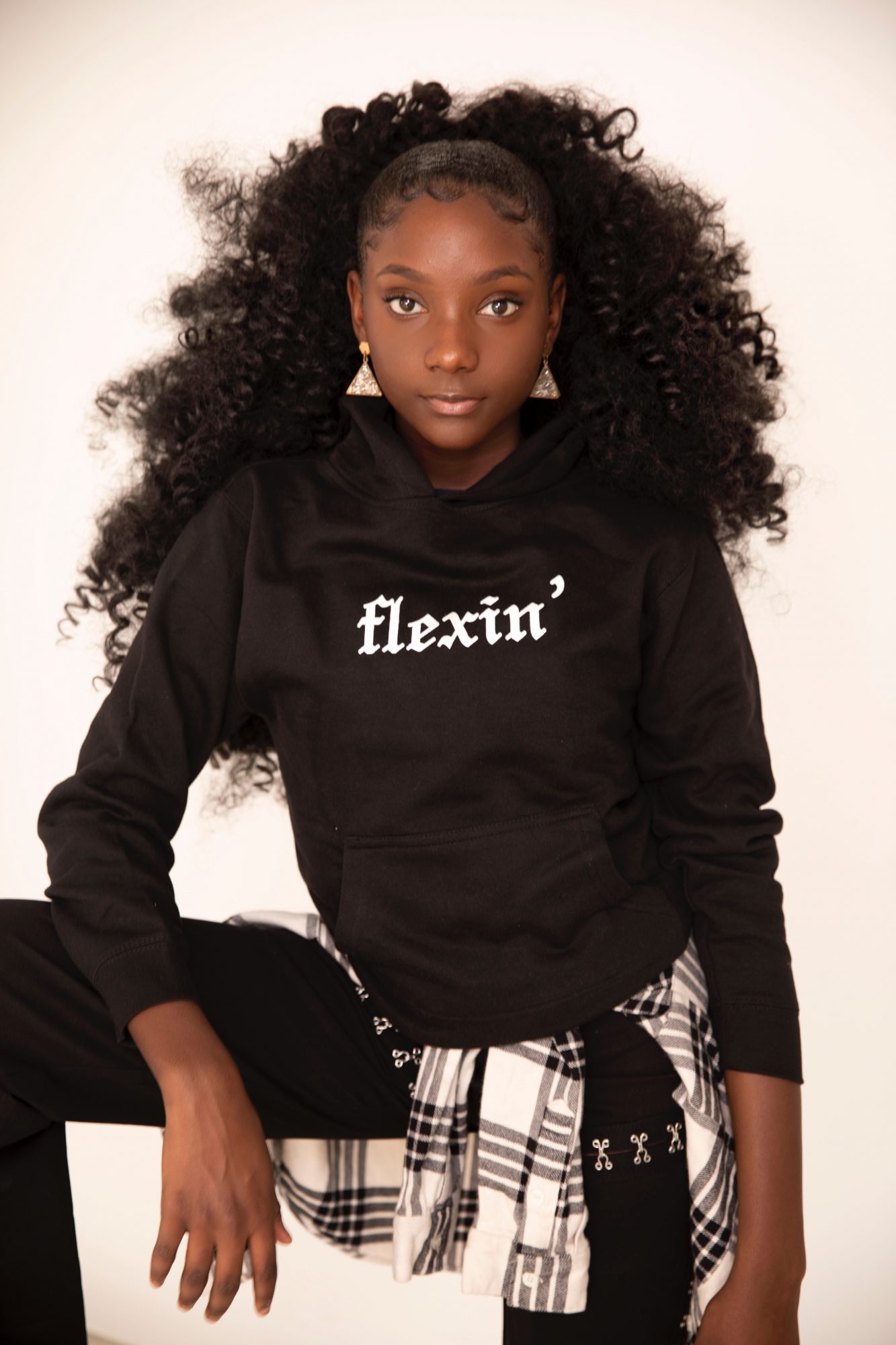 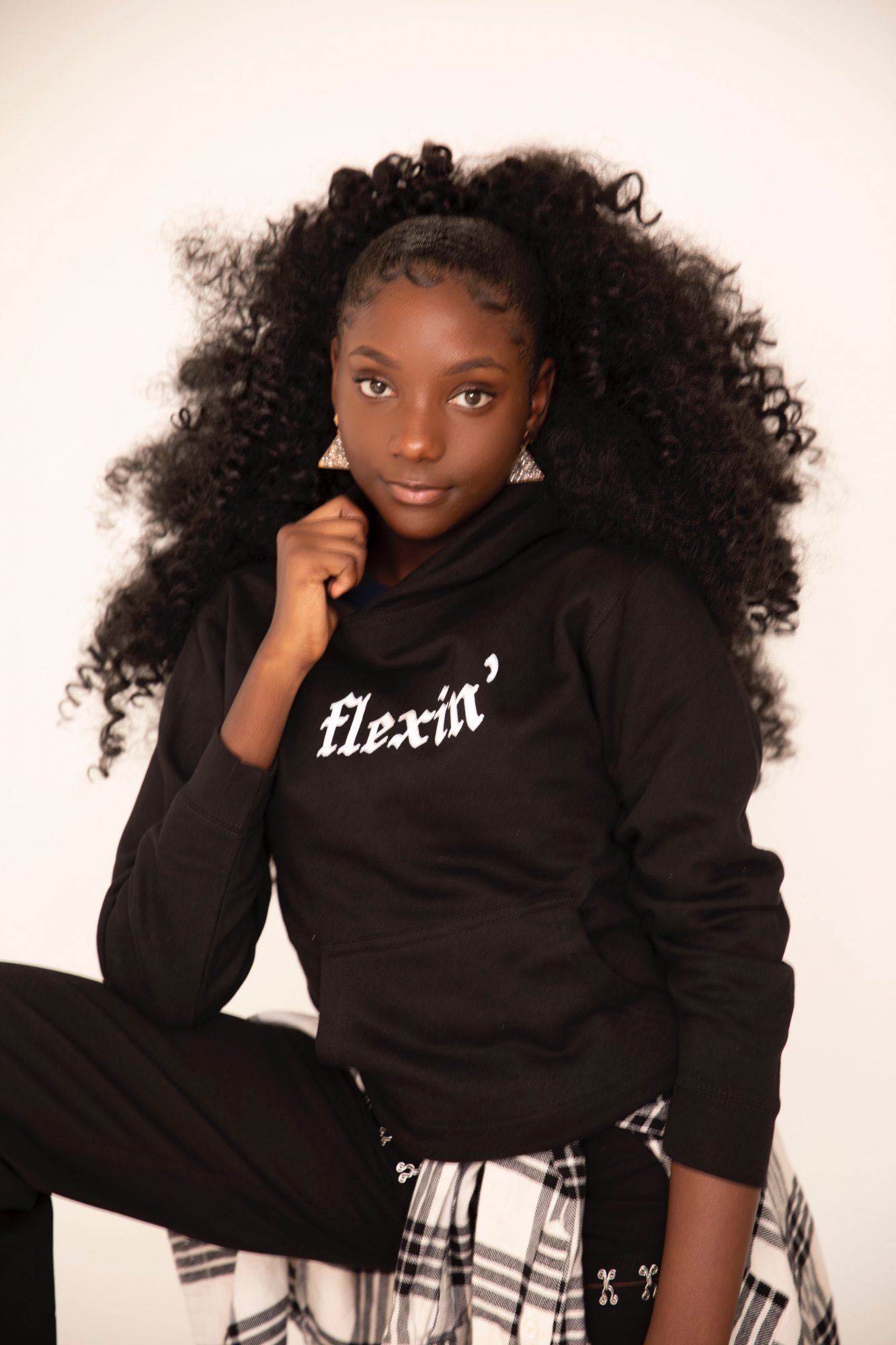 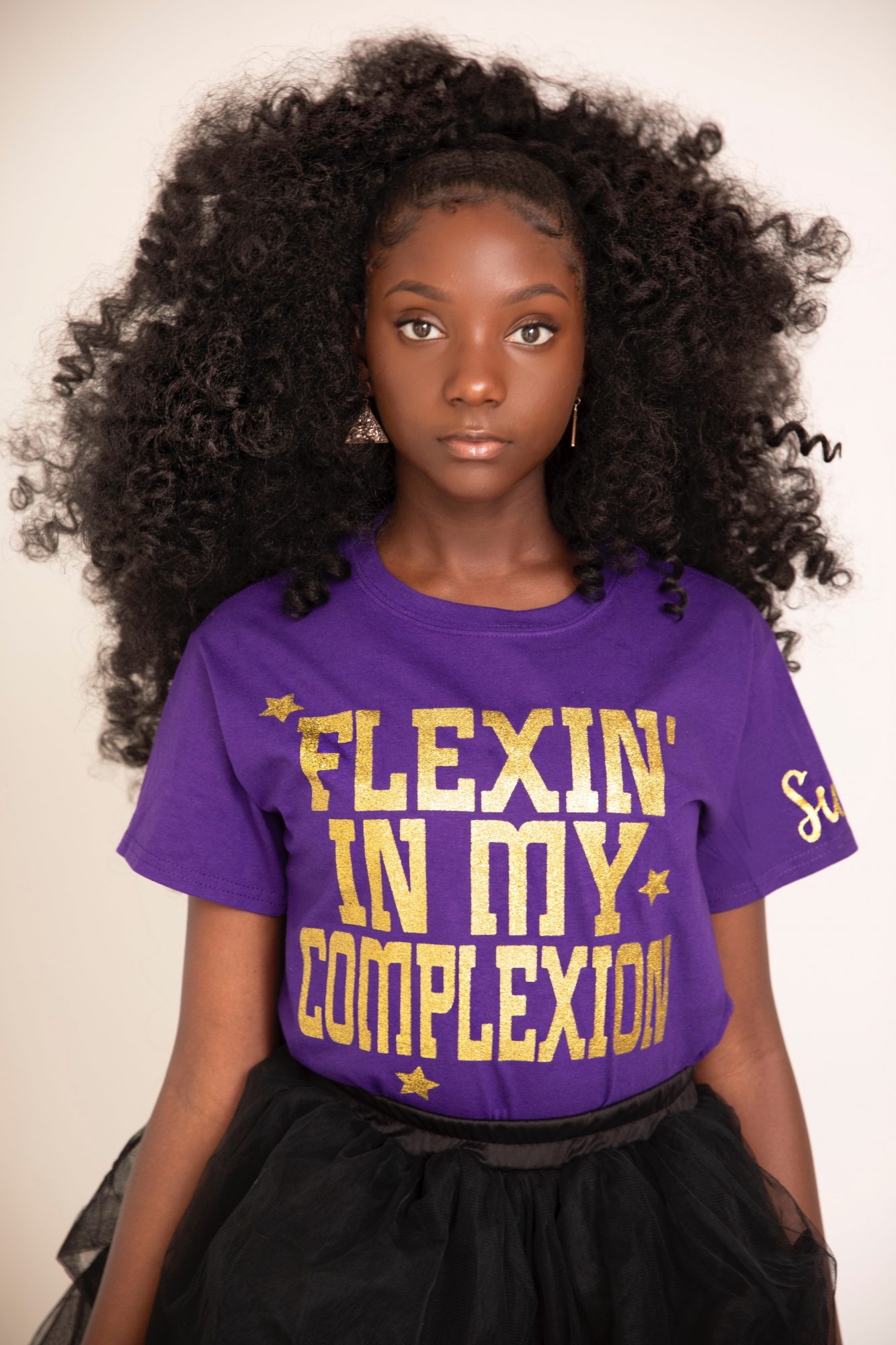