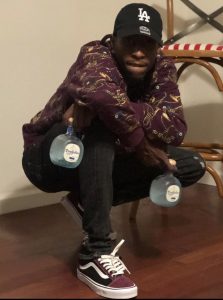 KhellyB, please share your story with us. How did you get to where you are today?
Originally I started out by making beats & engineering, but it was hard to get people to really listen to the music I presented because they wanted to hear my voice. I did have a few tracks with my voice on them but I never played them for anybody. They used to be personal. One day I decided to play some for my co-workers and the rest is history.

We’re always bombarded by how great it is to pursue your passion, etc – but we’ve spoken with enough people to know that it’s not always easy. Overall, would you say things have been easy for you?
Some of the main struggles I had was believing in myself. I would be too busy looking at what everybody else was doing comparing them to where I was and to where I wanted to be.

We’d love to hear more about your work and what you are currently focused on. What else should we know?
I’m a Los Angeles Artist, I have a sound that’s in my own lane. I’m inspired by many different artist so I kind of blend it all together to tell my story. And it works because growing up in South Central I saw it all from gang violence to police brutality, domestic violence and drug dealing. But going to school in different areas of LA I was exposed to a lot more. Had to learn to adapt to the environment at hand. Whether that meant being on the Eastside with my day ones plotting on ways to make money or being in Culver City around rich kids who were more expressive and carefree because living was a lil easier. I had the perfect blend in upbringing and I found a way to express it in my music. It’s made me very versatile. Also more relatable, it gave me a stories to tell because of all the different missions me and the “Gullyville” would go on some more risky than others all made me who I am today. With that being said Free Kooley! Then when I would hang with my other group of friends, it would be more of a diverse party scene so I also had to learn how to turn up with people who aren’t as street smart Nd see what black people go through & do as entertainment.

What were you like growing up?
Personality-wise, I was always the center of attention. Being the youngest relative for a while, I always got the attention going out so it kinda translated. I loved having all eyes on me whether it was In the classrooms, at pep rally’s, it doesn’t matter I just loved laughing and having fun. Literally, everywhere me and ”The Ville” went we would turn shit up it was crazy. Still to this day, when we walk in the scene is all eyes on us. 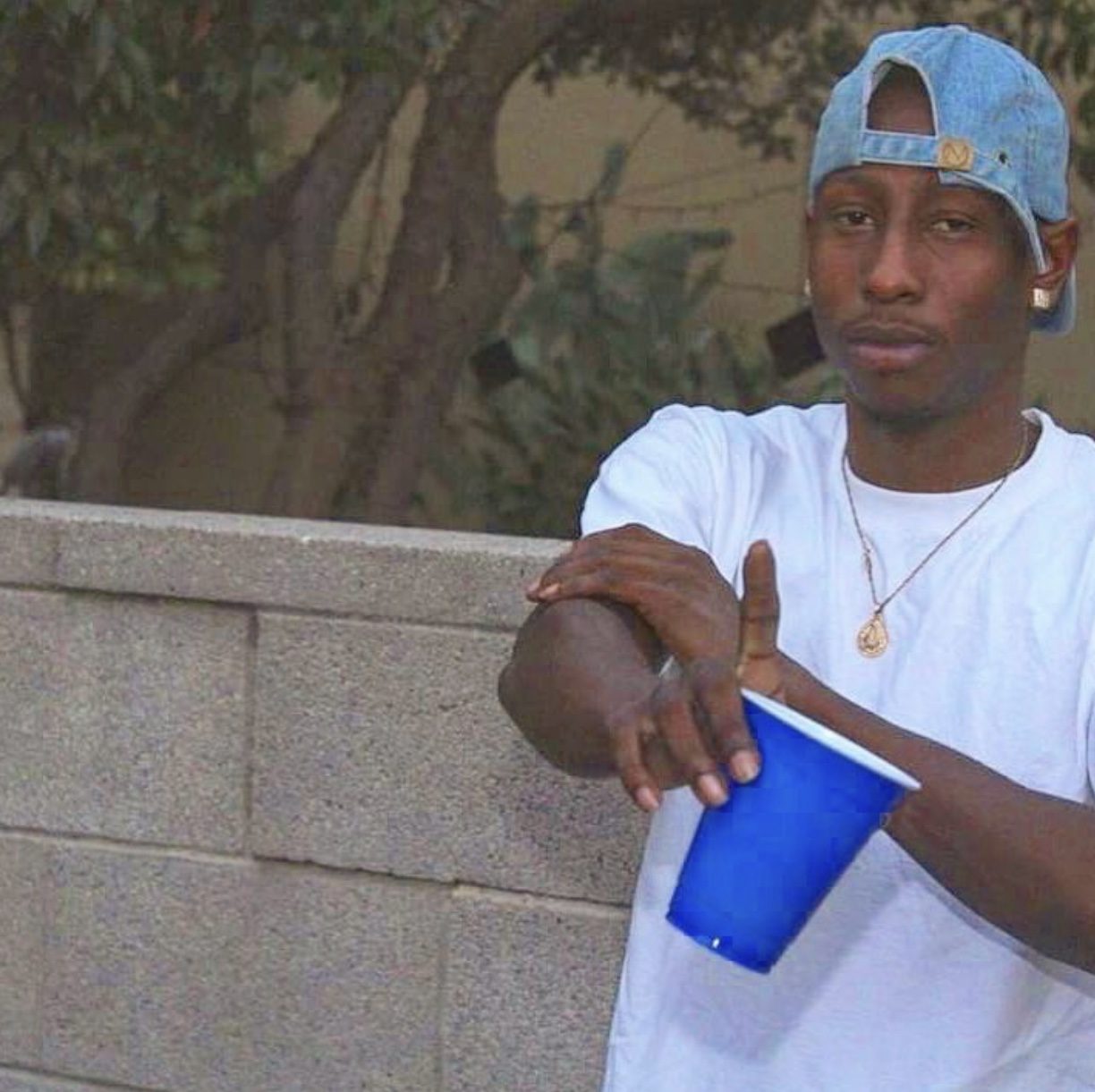 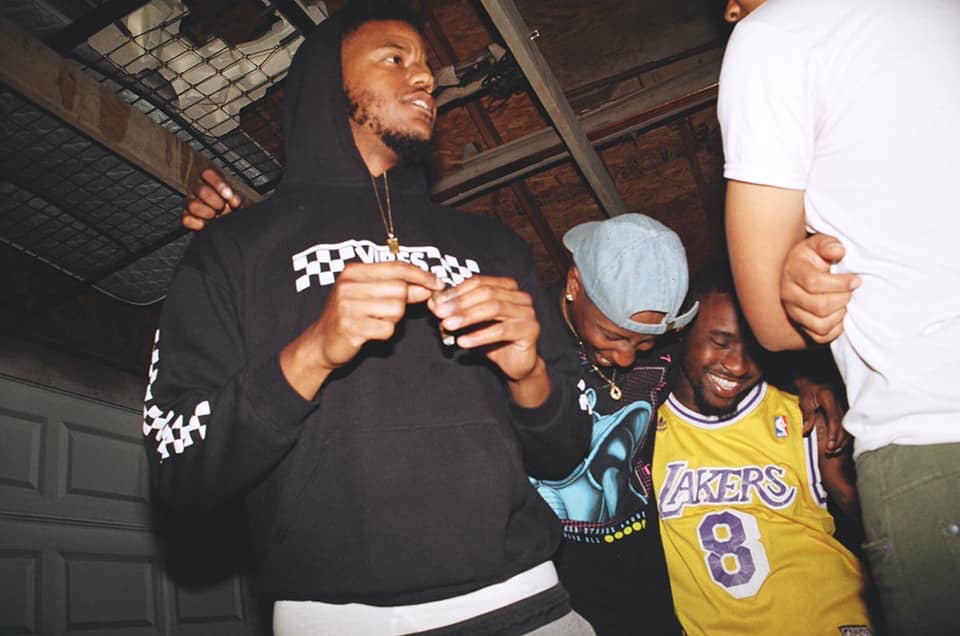 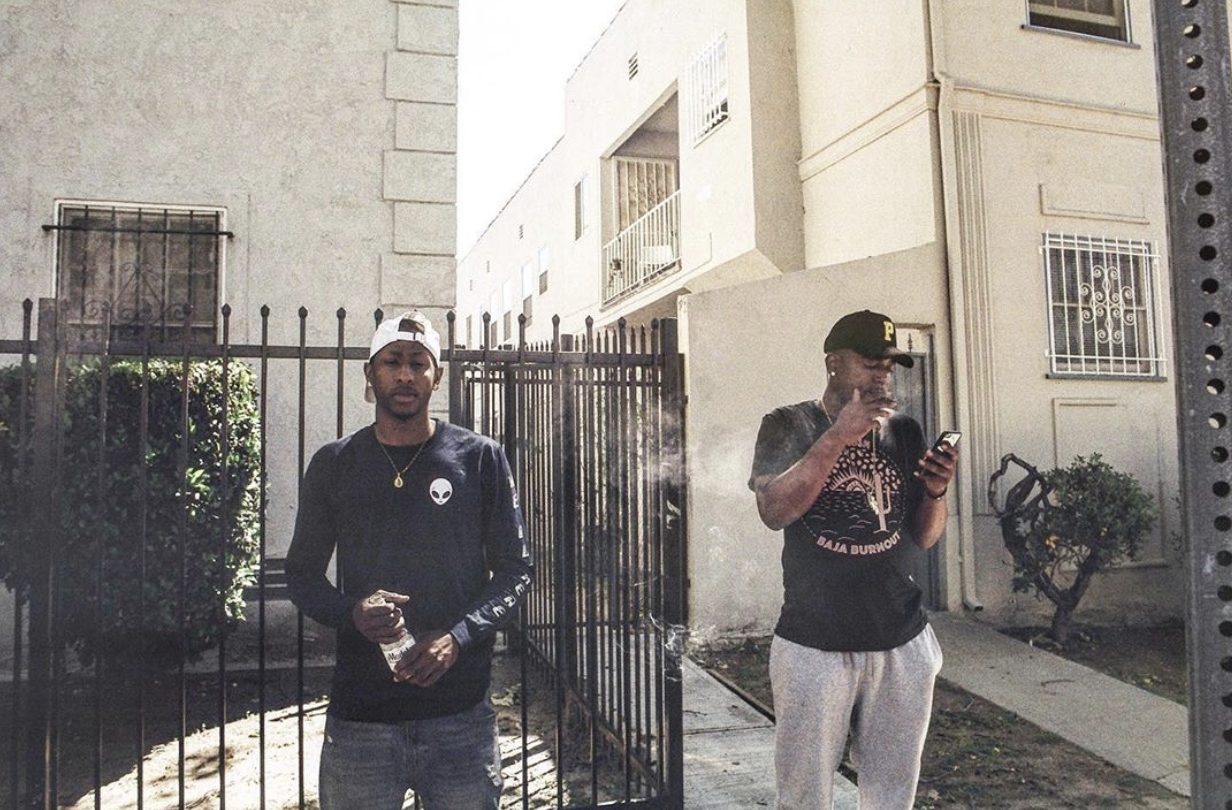 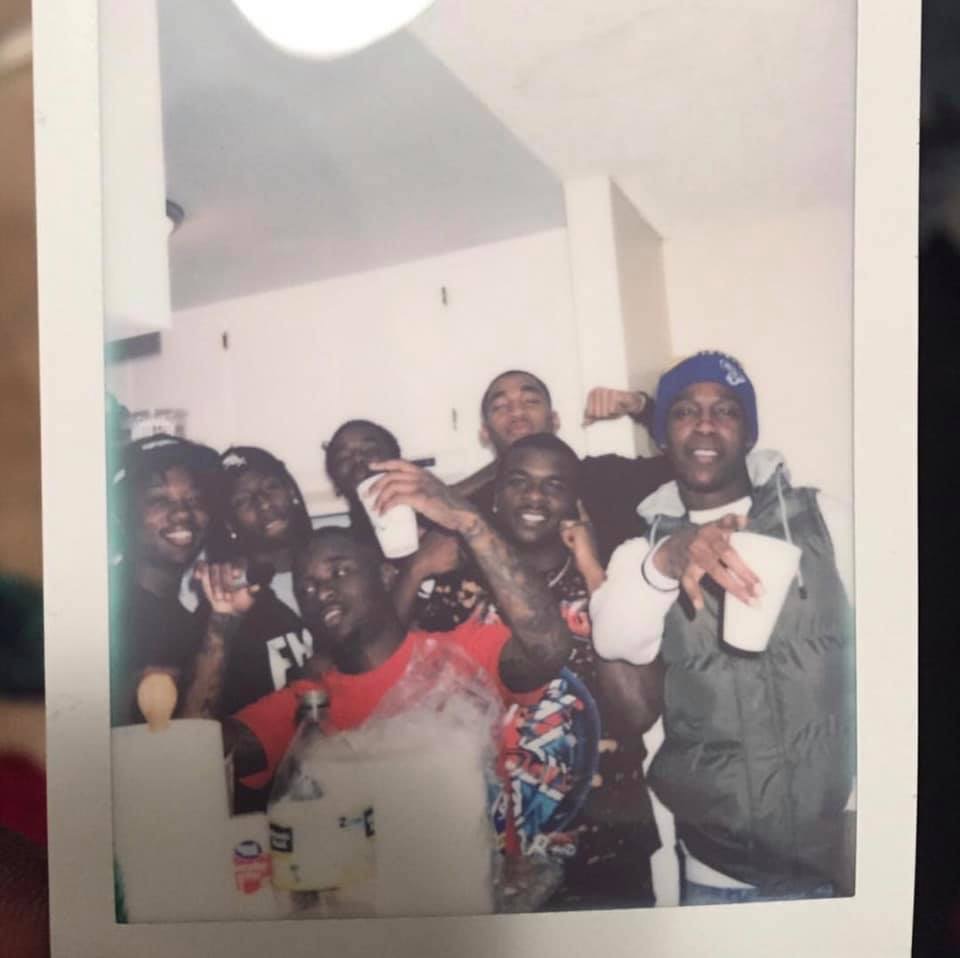 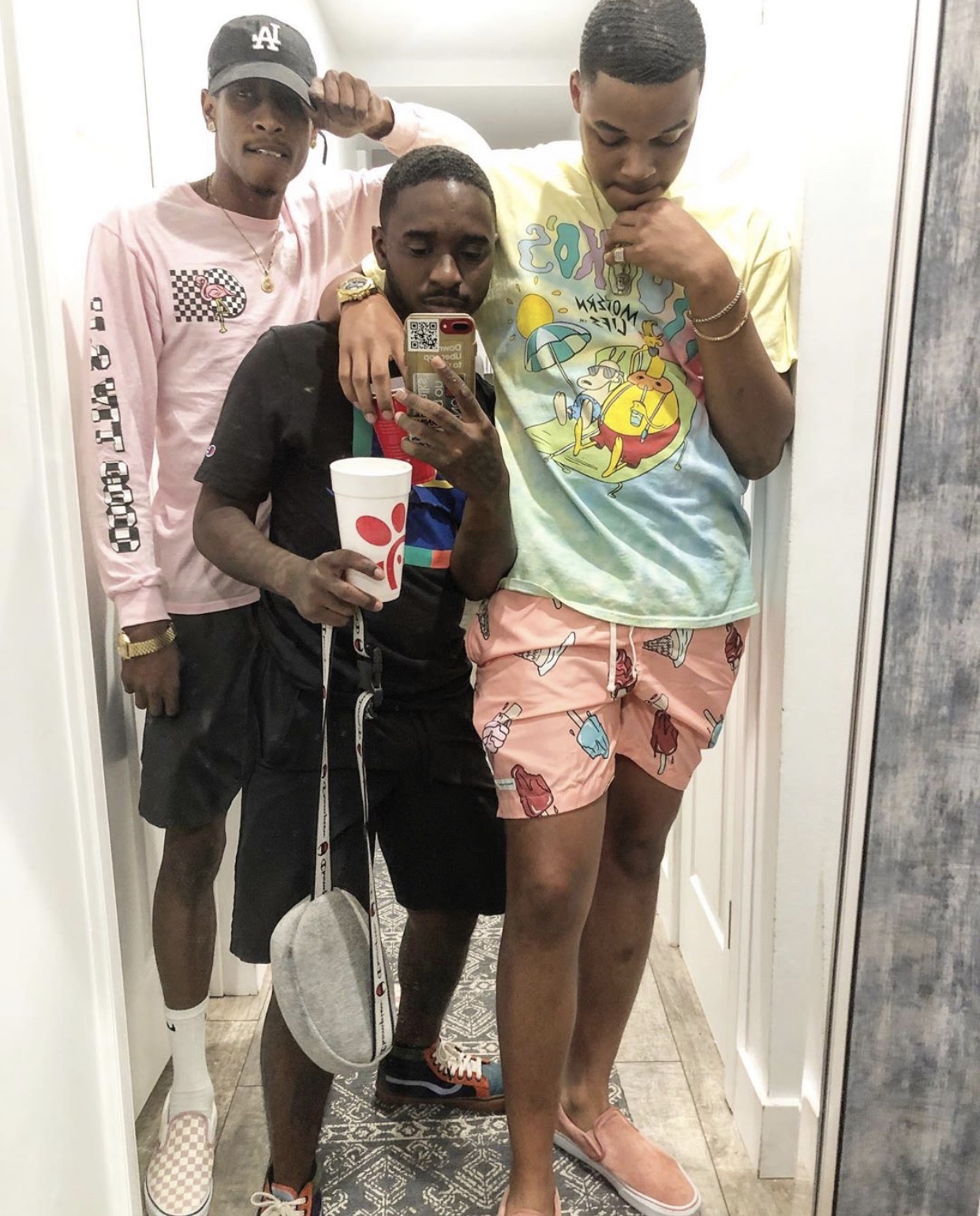