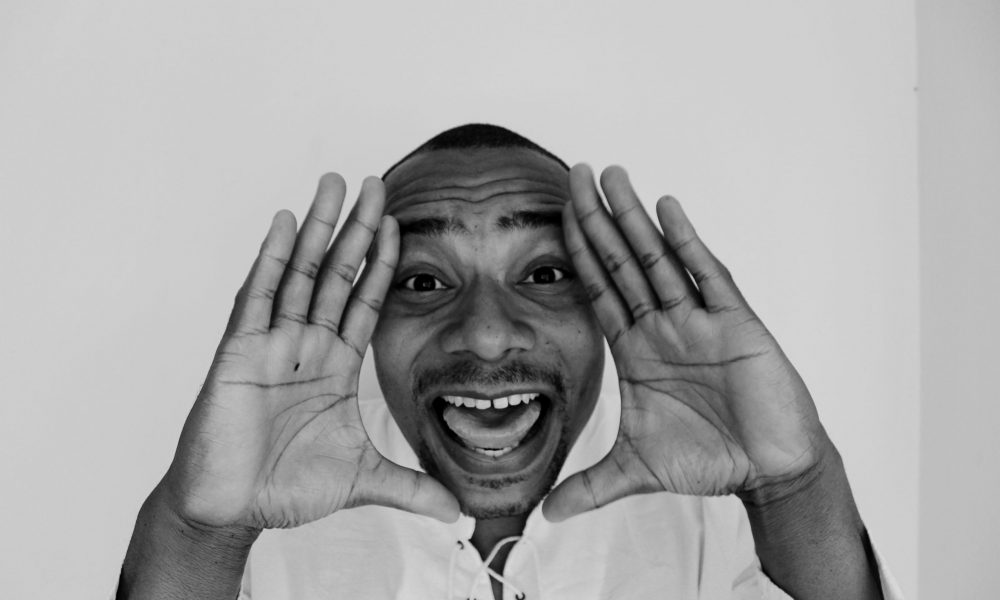 Today we’d like to introduce you to Khari Mateen.

Thanks for sharing your story with us Khari. So, let’s start at the beginning and we can move on from there.
I am a composer, producer, and multi-instrumentalist. I score films/tv shows and work with artists – all of whom span genres, but share a common goal – make music that moves people.

I was born in Bakersfield, California, but grew up in Mableton, Georgia. Music was always a big part of my family’s life, with talented musicians and performers making their marks on both sides of my family tree. My dad is a sax player and passed on his ear for music. The first instrument I fell in love with was the cello (shout out to my first teacher, Ms. Ruth Einstein!). From picking that up at eight years old to tinkering with bass, guitar, drums, and piano, I knew early on that music was my future. When I was 17 years old, I moved to Philadelphia and made the tough decision to forgo college and dive headfirst into the music industry. They say the best way to learn is by doing, and I really put that theory to the test.

In Philly, I met and connected with a few incredible mentors, who led me to my first career milestones. When I was 19, I produced a few tracks on The Roots’ 2006 Grammy-nominated album, Game Theory. From working in the studio with The Roots, I had the opportunity to work with many incredible Philly-based musicians, including Jill Scott, Tye Tribbett, James Poyser, and J*Davey (California-based). During this time, I also played in bands and honed my love for performing live on stage. I was eager to learn, play, and push my own creative boundaries.

In 2008, without film experience, I scored my first feature film, Explicit Ills. Scoring my first TV show, Brick City, followed shortly after. Those projects cemented this exciting new discipline for me – film composition! Over the last decade, I worked for a film company in China, before moving to Los Angeles. Living here and remaining independent, I’ve been fortunate enough to score multiple critically-acclaimed film and TV projects for major networks and streaming platforms, including ESPN, HBO, Showtime, Netflix, Hulu, and Quibi.

Overall, has it been relatively smooth? If not, what were some of the struggles along the way?
Everyone has struggled in some way, I feel like I have lived a lot of life, doing things I never thought possible. The quest to do more and keep pushing my own ceiling has taken me away from time with my family and friends. I spent a lot of time on the road, and returning to any kind of routine ultimately made me feel a bit isolated. My experiences over 15+ years in the music industry have no doubt shaped my perspective on life, and sometimes these perspectives have alienated others. With that in mind, I try my best to reach out and genuinely be present for people I care about, respect, and love.

We’d love to hear more about your work and what you are currently focused on. What else should we know?
I’m proud of my background and experience, so in a way my music roots are one thing that set me apart. In Philly, when I was a young producer-in-the making, I absorbed the music business through seasoned mentors. I learned the complexities of artist management from the late Richard Nicholes (longtime manager of The Roots). Kenyatta “Kelo” Saunders (live sound engineer for artists such as Jay Z and Rafael Saadiq) showed me how to really hear music from a taste standpoint. Mix engineer Jon Smeltz taught me the technical side of mixing. String arranger and prolific cellist Larry Gold stressed the importance of practice and thoughtful string arrangement.

Without these teachers, I would not be where I am today. My time with each of them laid the groundwork for me to really explore and have an open mind about music and all its possibilities.

Jumping from the stage to the studio while scoring a film feels relatively seamless for me at this point. I’m able to adapt easily and translate sounds across various mediums. I’m known for my sound diversity, blending multiple soundscapes or centering one genre, depending on the project. This variety allows me to work with all different kinds of people, whether artists or directors/editors.

What is “success” or “successful” for you?
I have said this for a long time, being able to wake up and create music freely feels pretty amazing.

If my clients are happy and I’m able to execute my vision in tandem with theirs, that’s always a great feeling.

Certainly, I want to wake up and do more than just create and execute well. Ultimately, I want to be a source of inspiration for others.

For me, success also means being in the position, financially and access-wise, to be more thoughtful and giving to people. Opportunities to “pay it forward” come in many forms, and I explore those every chance I get. 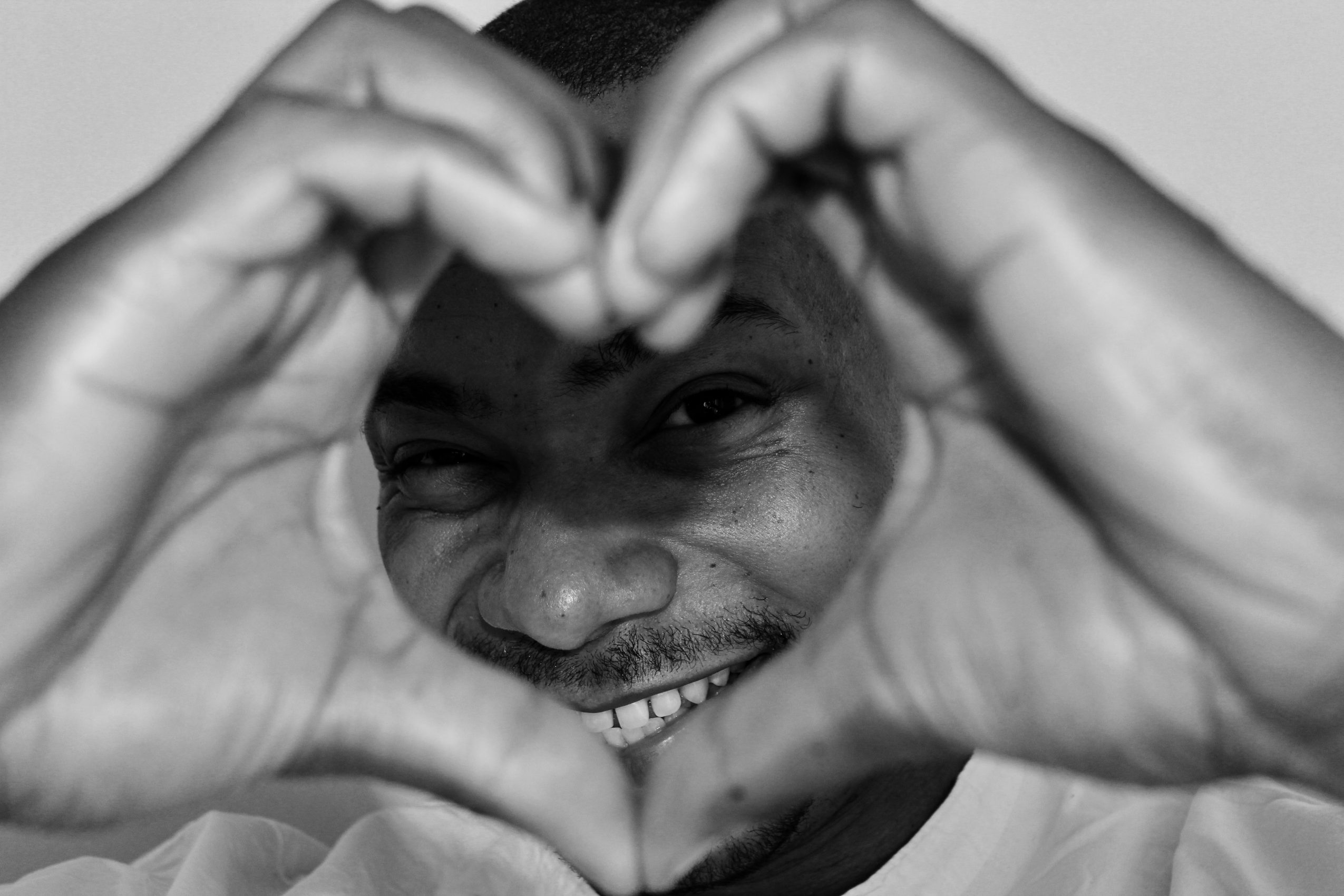 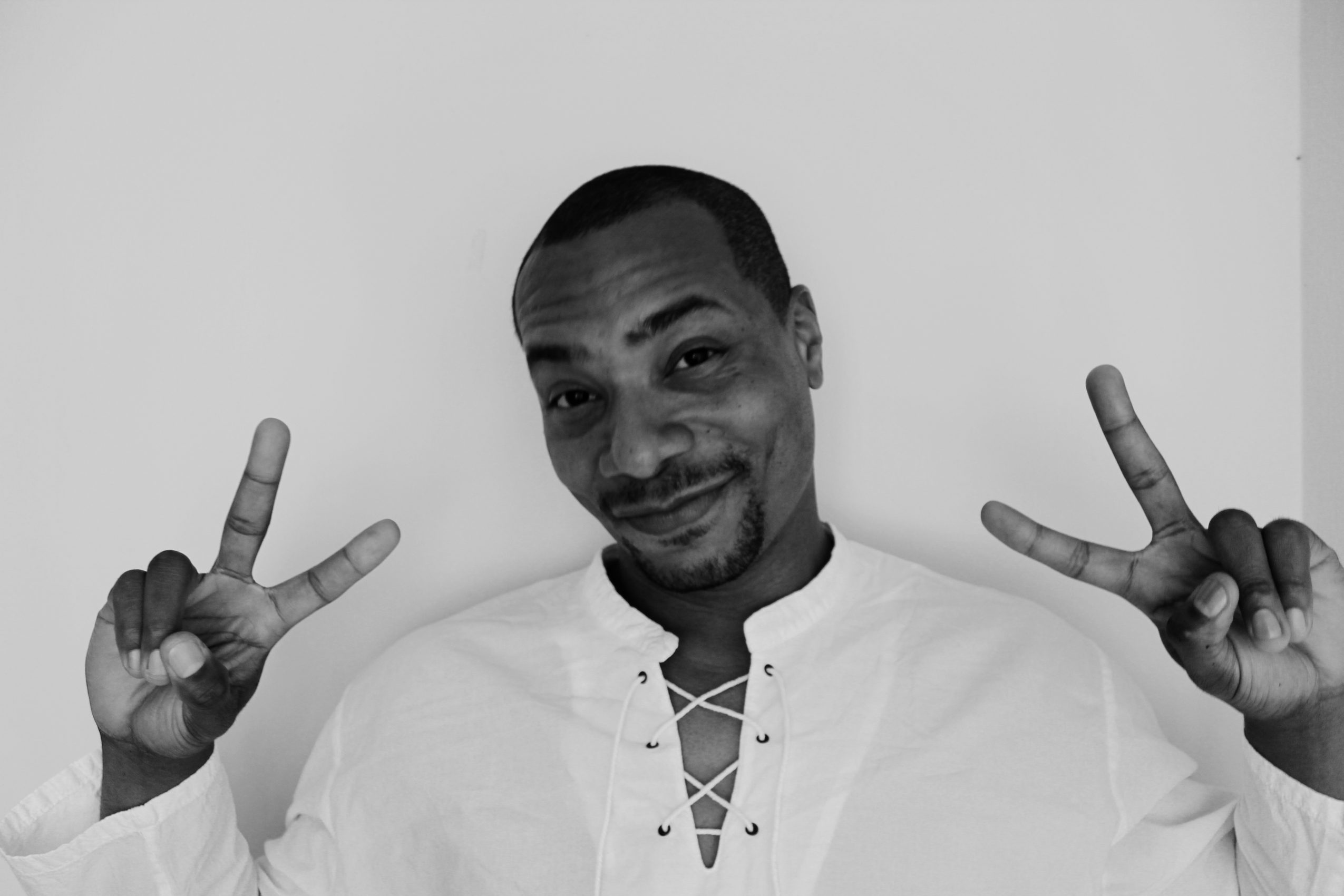 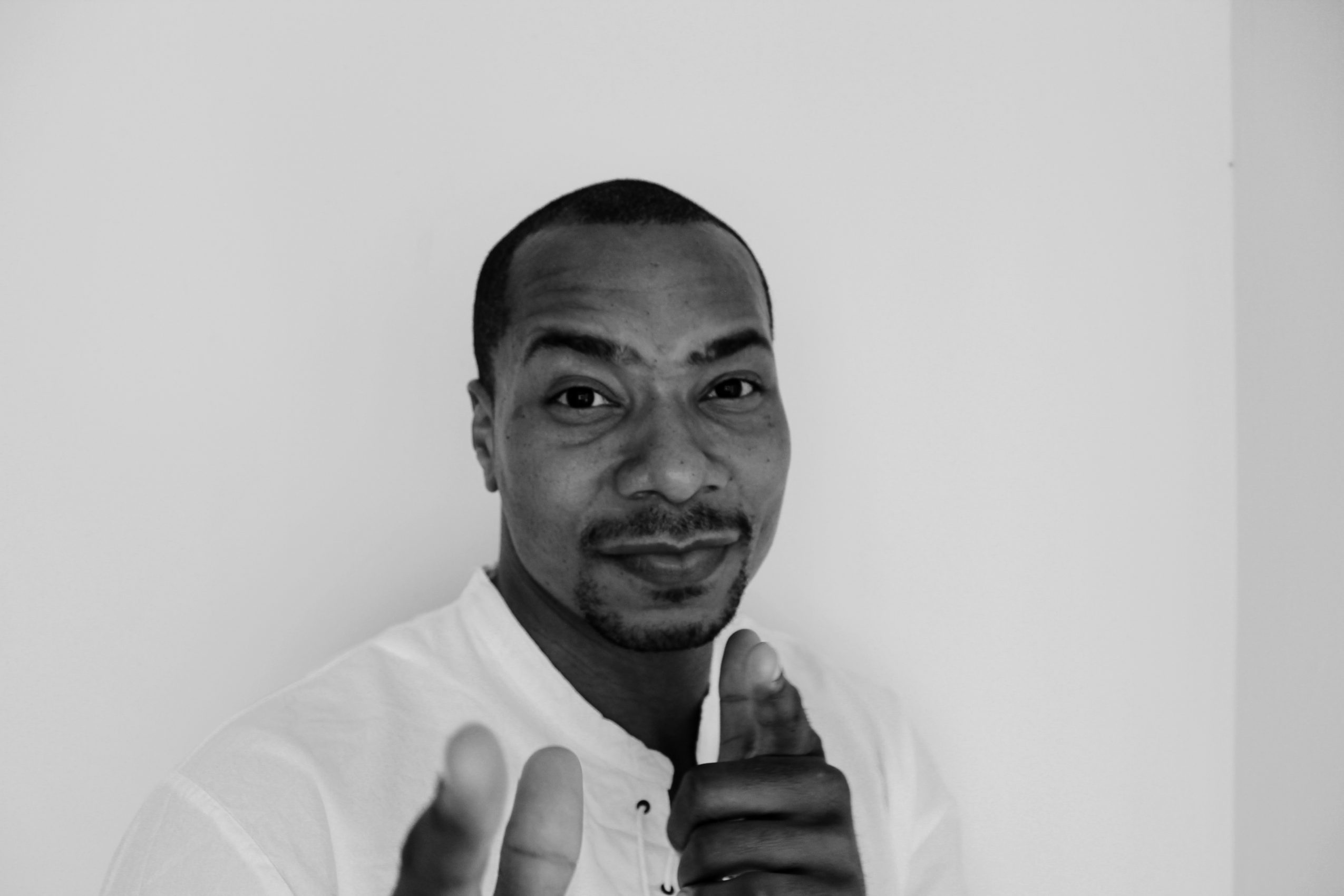 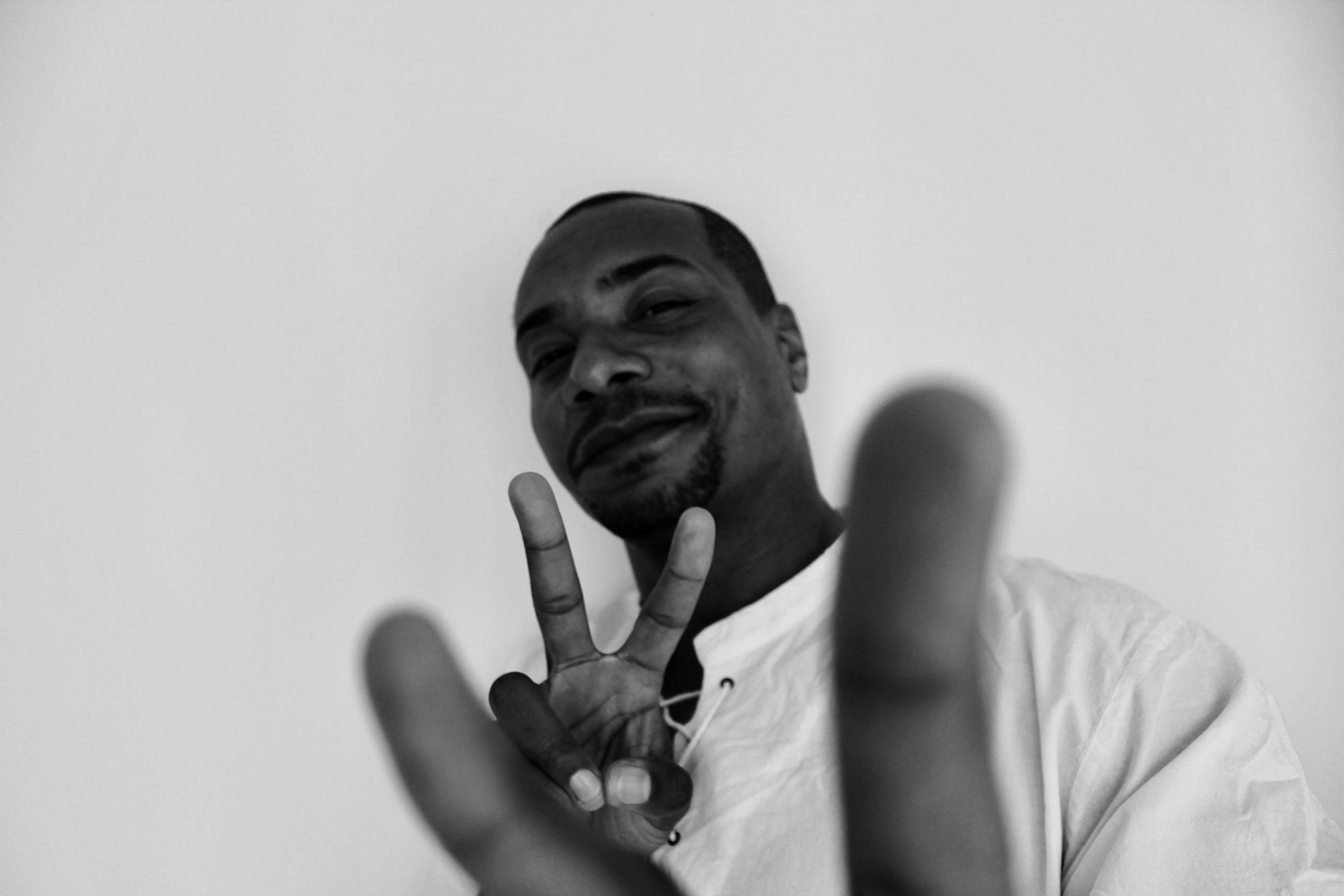