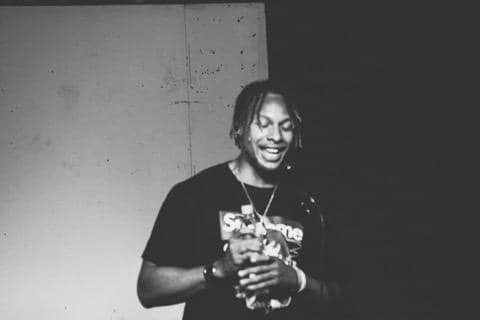 Today we’d like to introduce you to Khalil Smith.

Thanks for sharing your story with us Khalil. So, let’s start at the beginning and we can move on from there.
So I would say it all started back in 2002 when I got my hands on the Eminem Show CD. When I first listened to it, I was just amazed of how good everything was on that album it just gave me a different sensation in my soul haha. Literally after listening to the whole thing I grabbed my own pen and paper then tried writing my own songs and of course they were straight trash, but it was a connection I felt throughout the music from the beat to the lyrics it was something very different and I just couldn’t get the songs out of my head. Of course, I had the CD on repeat for like three weeks straight. Overall just being able to be relatable to all different listeners and build that connection without even meeting them had inspired me and made me fall in love with music and has always been apart of my life growing up. I never only just listened to rap music only, I listened to a wide variety of artists from Michael Jackson, Linkin Park, The Fugees, Boyz II Men, Three Days Grace, to TLC and etc.

Even still to this day, I just have certain days I just listen to a certain genre the whole day nothing else. More like a weekly thing Rock & Roll Monday, R&B Tuesday, Hip-hop Wednesday, Soul Music Thursday, Reggae Friday just mix and match it up week to week. As much as I was into music I never really pushed in wanting to be a rapper I was more into sports so I played football, then eventually in high school I met a couple of artist that were doing music and were dope and it inspired be to get into rapping but I wasn’t good enough like the lyrics were there but not the flow, not the delivery, not the voice, and I eventually faded out of it again, until college I met my boys as we go by as Da Crew which they really helped develop my skills as an artist without even knowing and even to my knowledge.

We would literally freestyle in the dorm room from 8pm-3am every weekend non stop instead of going out and partying just having a blast which built up more of my confidence in rapping in front of people, my flow, and delivery it was just good vibes all around. I thank them so much because they really got me back to being motivated in music and actually pursuing a career in it now. Since football didn’t go the way I had hoped it would I had to make a decision in what is something I really wanted to do and love doing it every single day and beside video games haha music was my next love and being able to become an inspiration to people and build a connection with them through my music it doesn’t get no better than that honestly. Where I’m at today is very surprising to me even though it only the beginning, I have officially being doing music for one year now and I’m not stopping.

We’re always bombarded by how great it is to pursue your passion, etc – but we’ve spoken with enough people to know that it’s not always easy. Overall, would you say things have been easy for you?
As I would like to say, the path to greatness is never a smooth journey. There are always going to be trials and tribulations I’m going to have to work through and I’m only in the beginning stages. Some struggles I deal with still up till today is trying to be a perfectionist, I just want to be good at everything right away. I trust the process believe me but at times, I want to be like the top dawgs in the game already and I always got to remind myself they didn’t get there overnight. They were grinding for years perfecting there craft and if I want to be on top like them, I must do the same thing. Along with dealing with self-doubt and depression every now and then as a common struggle consistency is key I work 50+ hours a week at my current job it sucks because I want to be doing music full time so every day I’m off work every hour counts. From learning more about the music business, songwriting tips, to writing and recording a song, I have to stay organized.

We’d love to hear more about your work and what you are currently focused on. What else should we know?
I go by Cory Blaze a rapper from San Diego, CA, What I’m most proud of so far is how much I grown from being very shy to being more interactive with people and more outspoken than being so reserved like I use to be. What sets me apart I would say is my drive and hunger, you can ask anyone that knows me and they will tell you when I set my mind on something I won’t stop until I achieve it and even after I do I won’t stop there I’m looking at the next step to be even better.

Has luck played a meaningful role in your life and business?
The role luck has played so far in my life I would say is connecting me with the right people at the right time from meeting my engineer and other people that have been established for a good while in their field I can go to for advice with such things as clothing merchandise and etc. 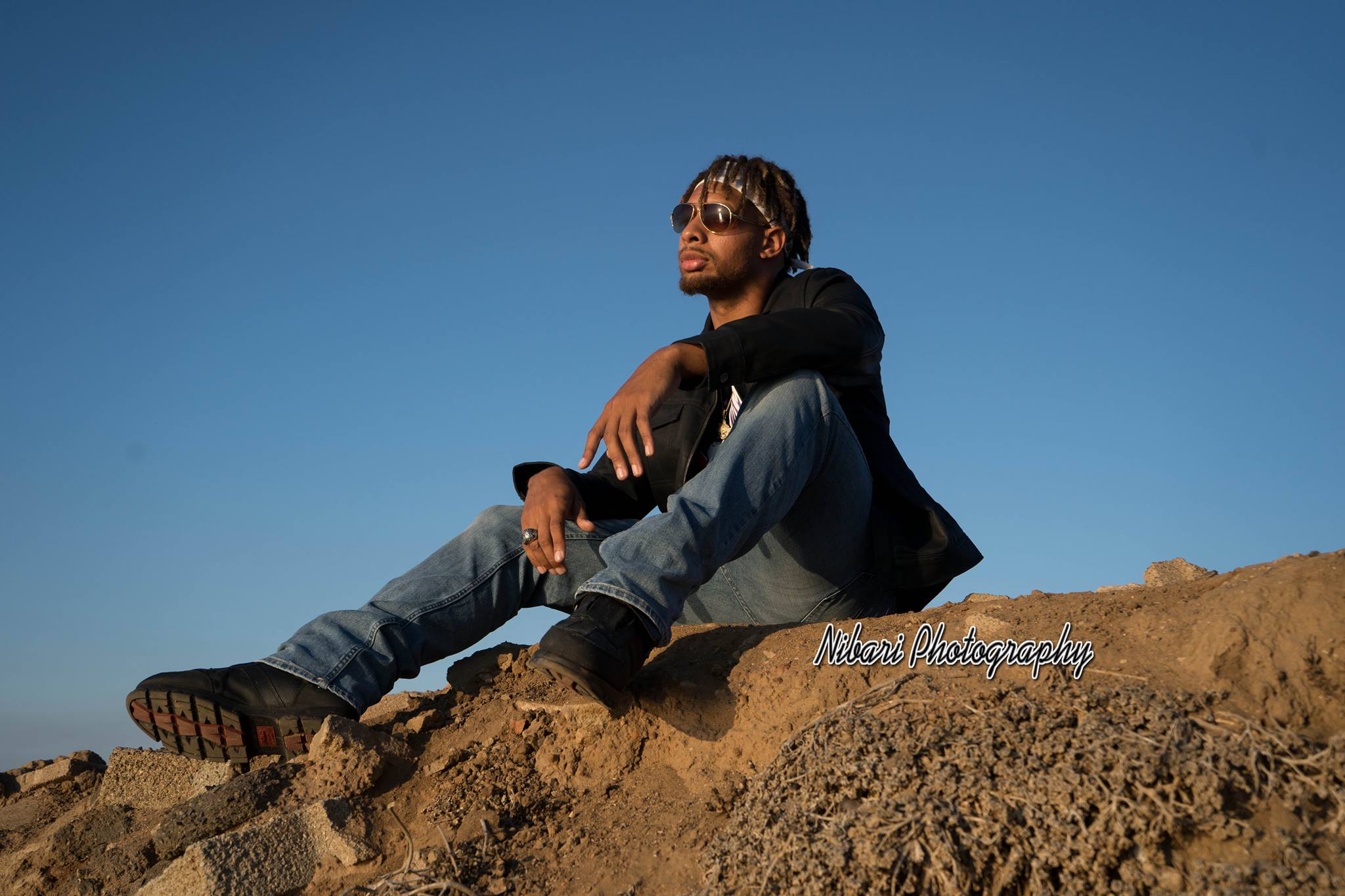 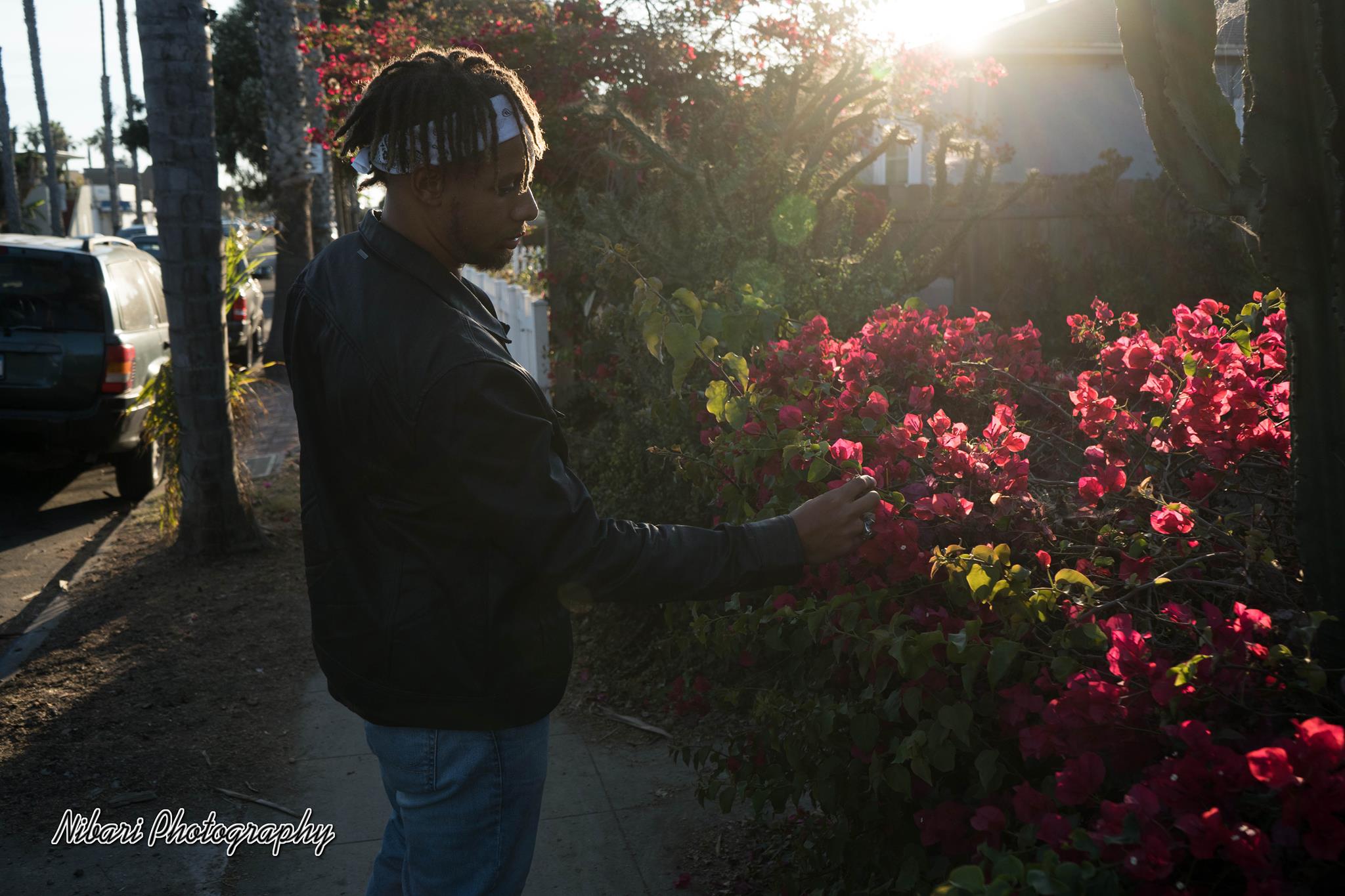 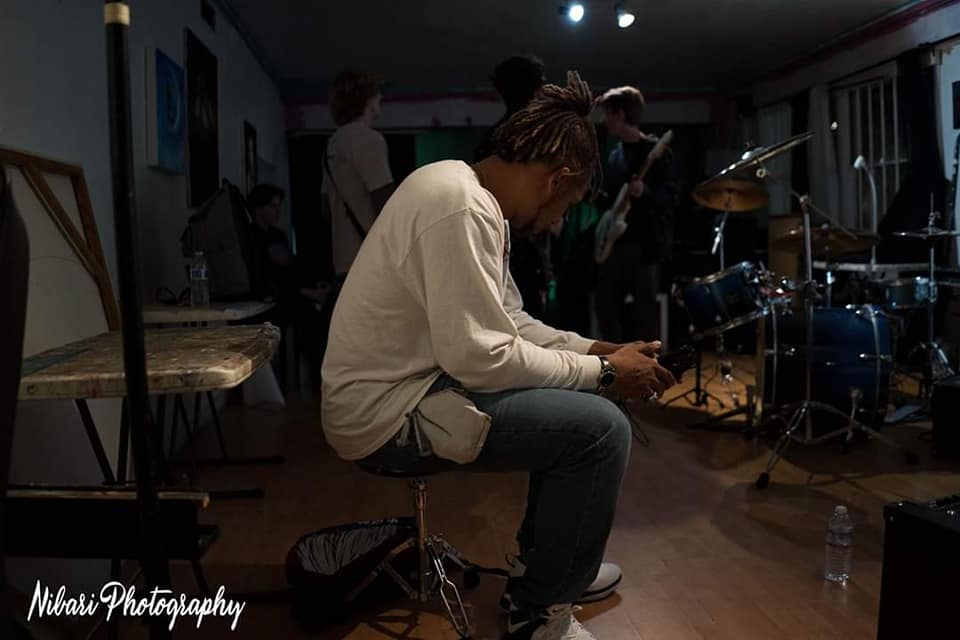 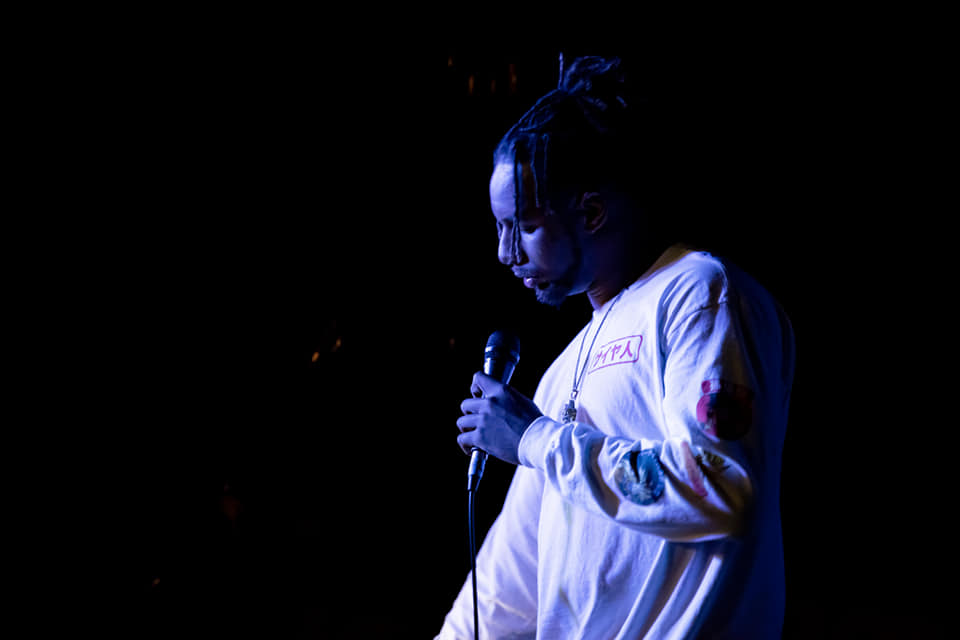 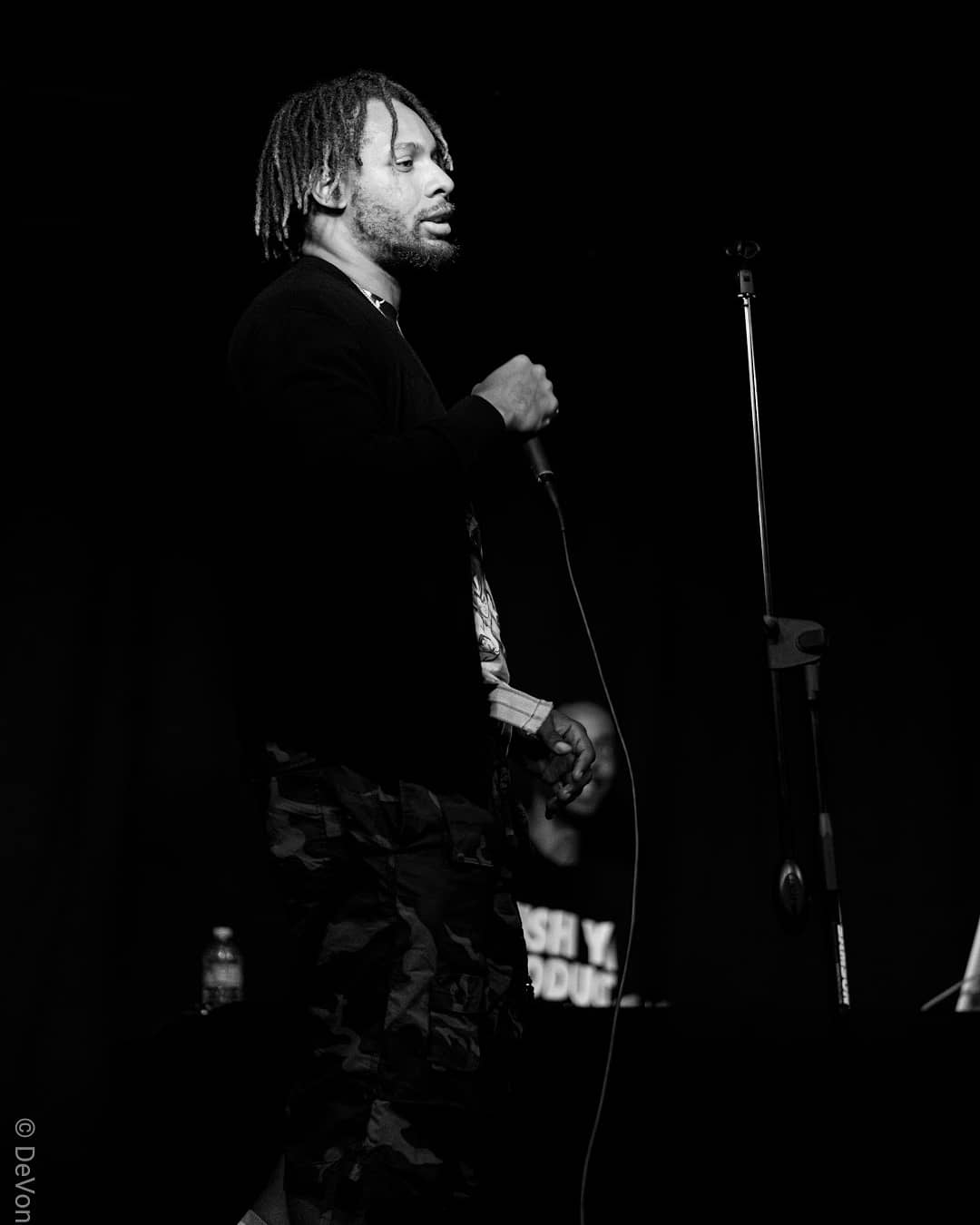 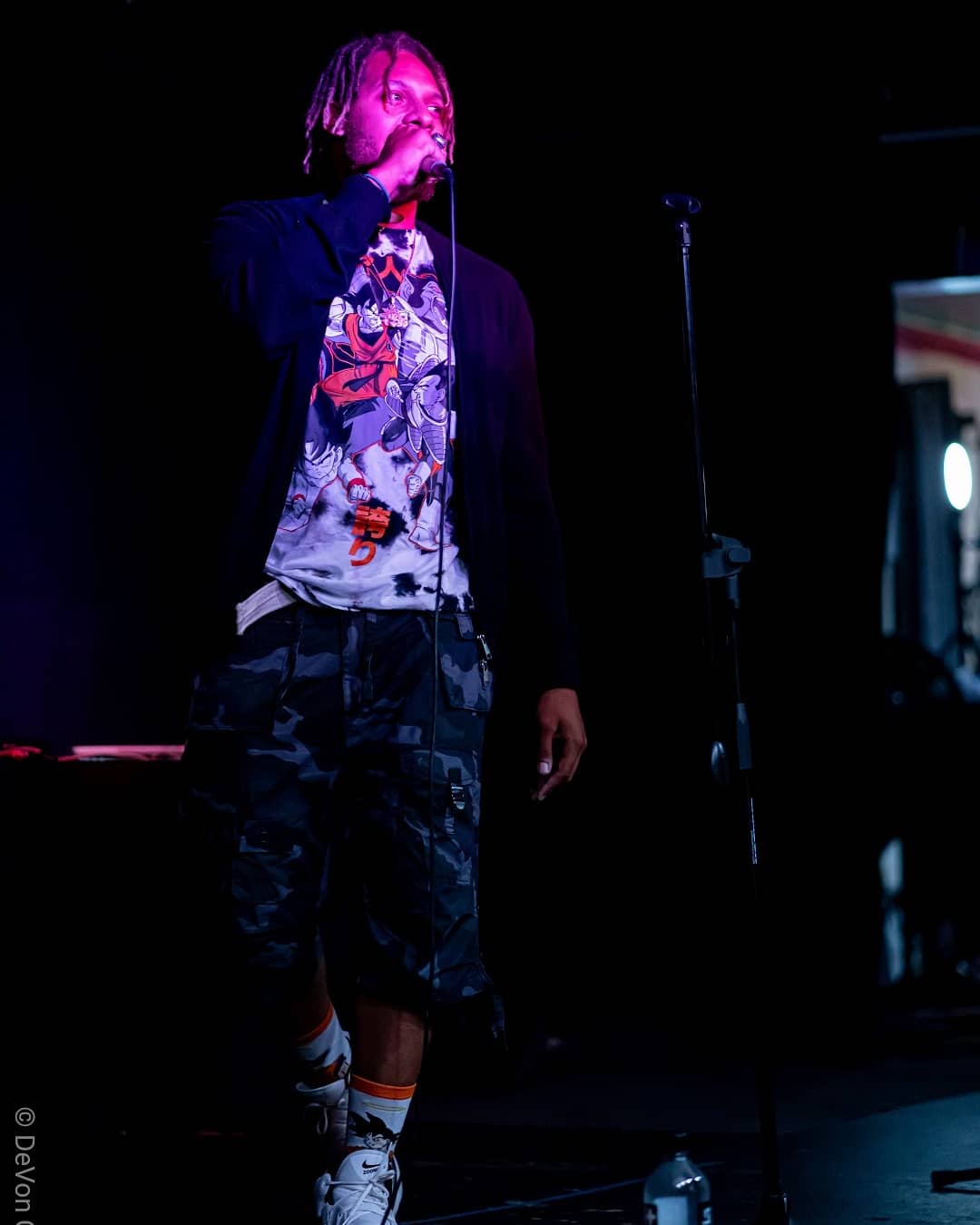 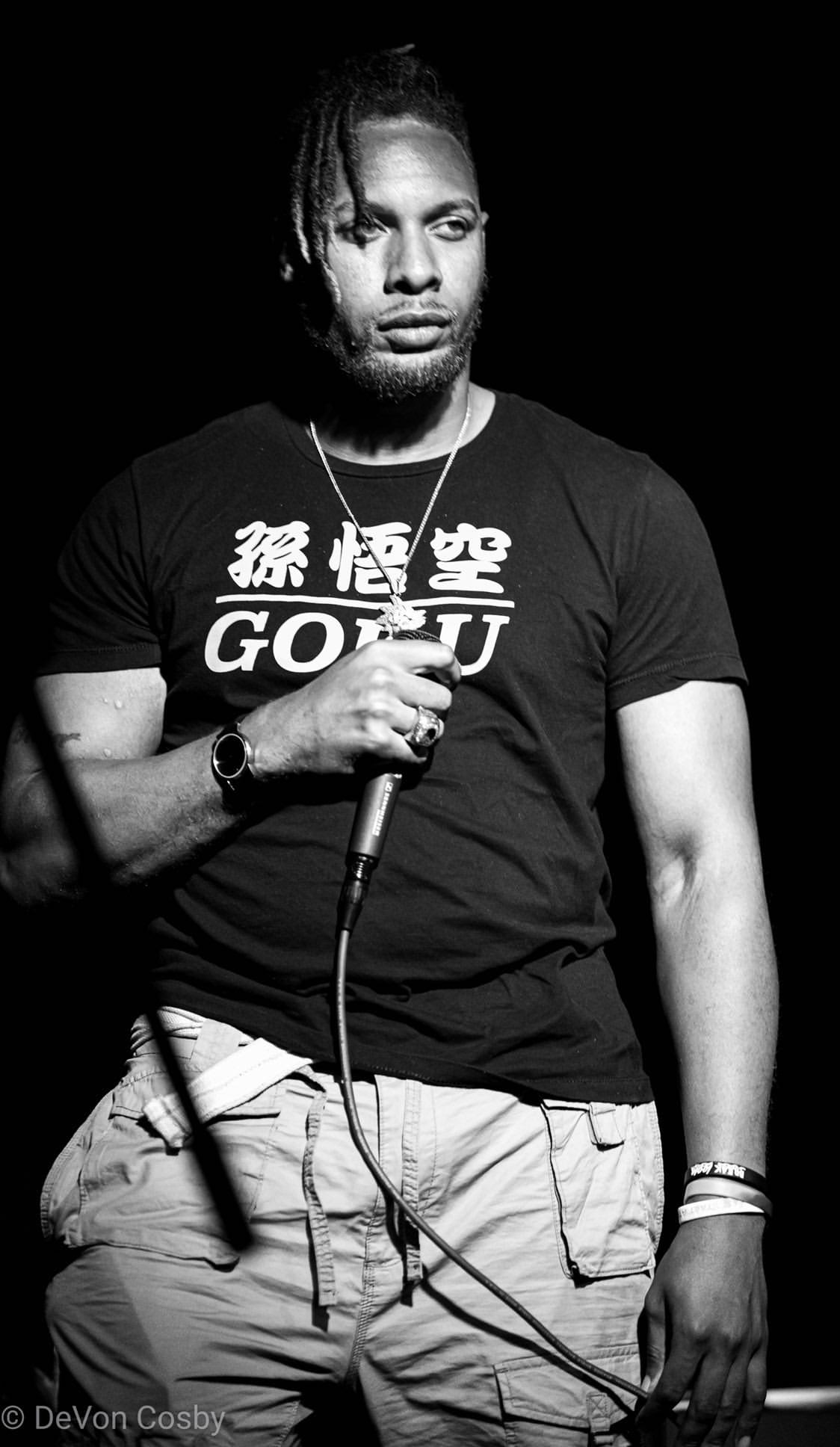 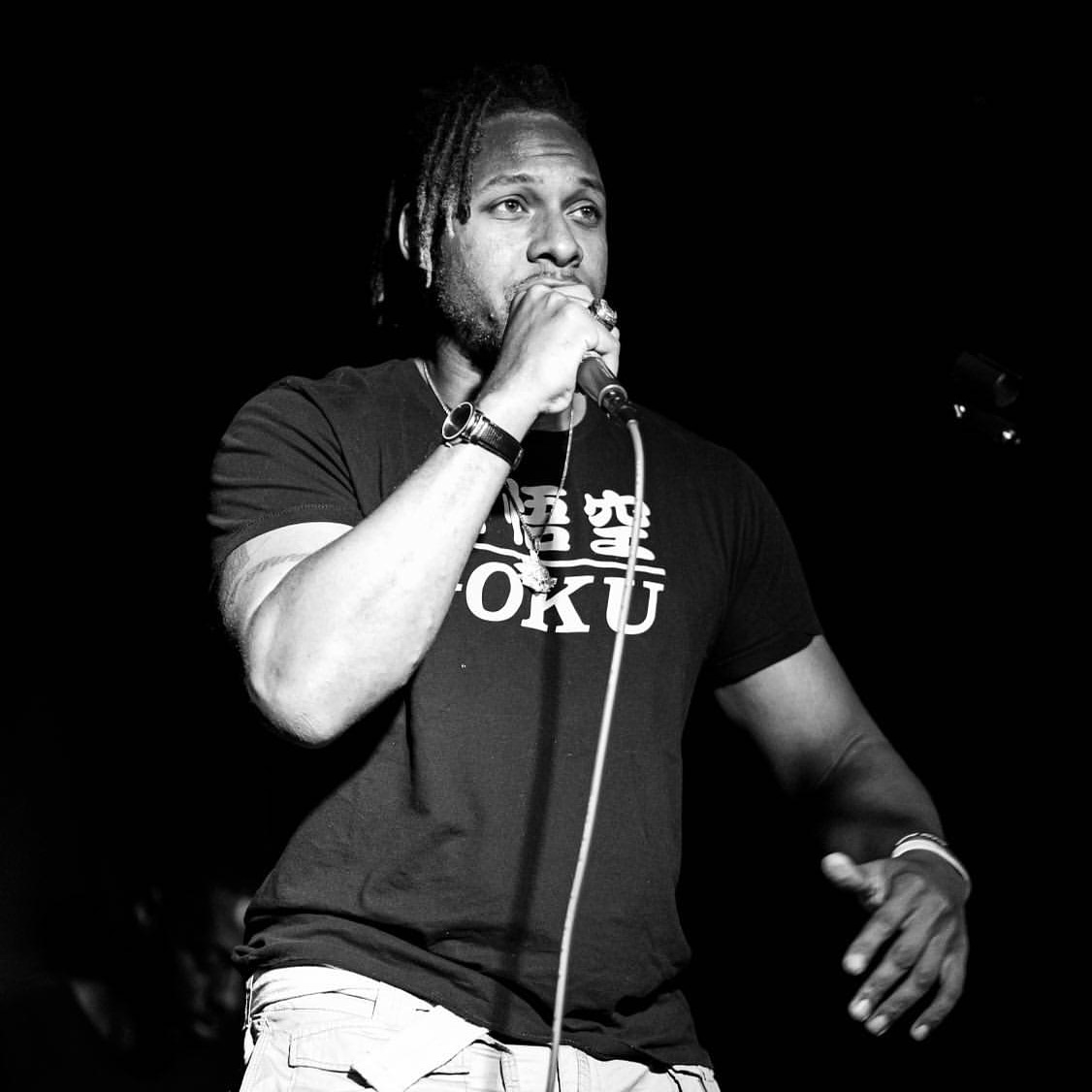