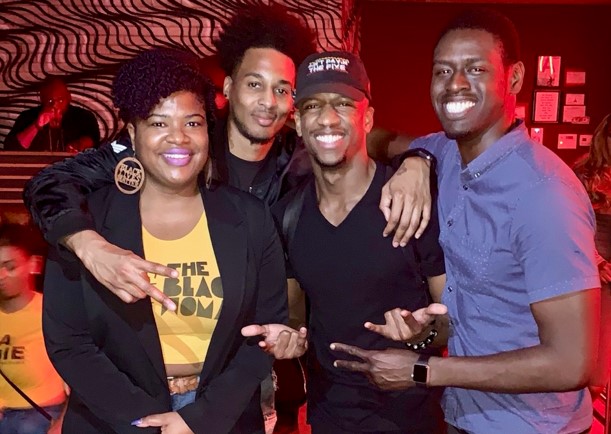 Today we’d like to introduce you to Khaliel Abdelrahim and Chance Harlem.

Khaliel and Chance, please share your story with us. How did you get to where you are today?
Chance and I (Khaliel) met in 2013, I was a film student auditioning actors for a short, and he walked in. I ultimately didn’t cast him because we were going to film in New Mexico and I couldn’t afford to take him with me, but we kept in touch. We’ve done several projects together over the years – writing, directing, acting and as we both became more skilled in our craft I think we both became fans of each other’s work.

Once I posted a picture on Instagram on myself in a Spider-Man suit. That was Chance’s inspiration to create Black Spider-Man. We sat on the sketch for almost two years because it was a little beyond the scope of what we could accomplish. But as time went on, our connections grew, and I learned more and more about film making, we decided to give the sketch a shot.

The version that’s out today has gone through several re-writes and plot changes from the original draft, but the message is the same.

Has it been a smooth road?
It definitely hasn’t been a smooth road. The biggest challenge was lack of resources. In the very beginning, it was just two guys trying to figure it out, asking everyone for help, and calling in all the favors we could. As time went on, some close friends of ours – Cristal Bubblin and Eric Owusu joined us in producing the project (which was a lifesaver).

We’d love to hear more about your business.
KAMPP is a production company. We produce our own content (web/new media/podcast). We try to promote the black experience and black culture, as well as disprove popular stereotypes.

Is our city a good place to do what you do?
Los Angeles is a great place to start a production company. I’m sure the state of California gets 20 production company LLC applicants a day, but LA is the hub of entertainment in America, so it makes sense.

LA is also a great place to display your art and network with other creatives. The culture here is very accepting and thirsty for any and all displays of an artist’s work, so this city is a great place to start.

The only downside is – LA is a little overpopulated so it may be tough to get people’s attention, but I would suggest you keep going no matter what and you’ll find your audience! 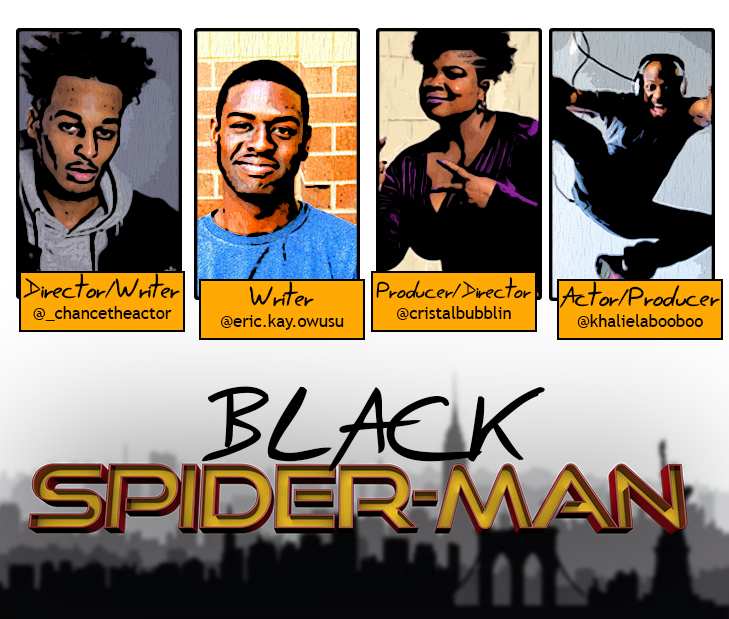 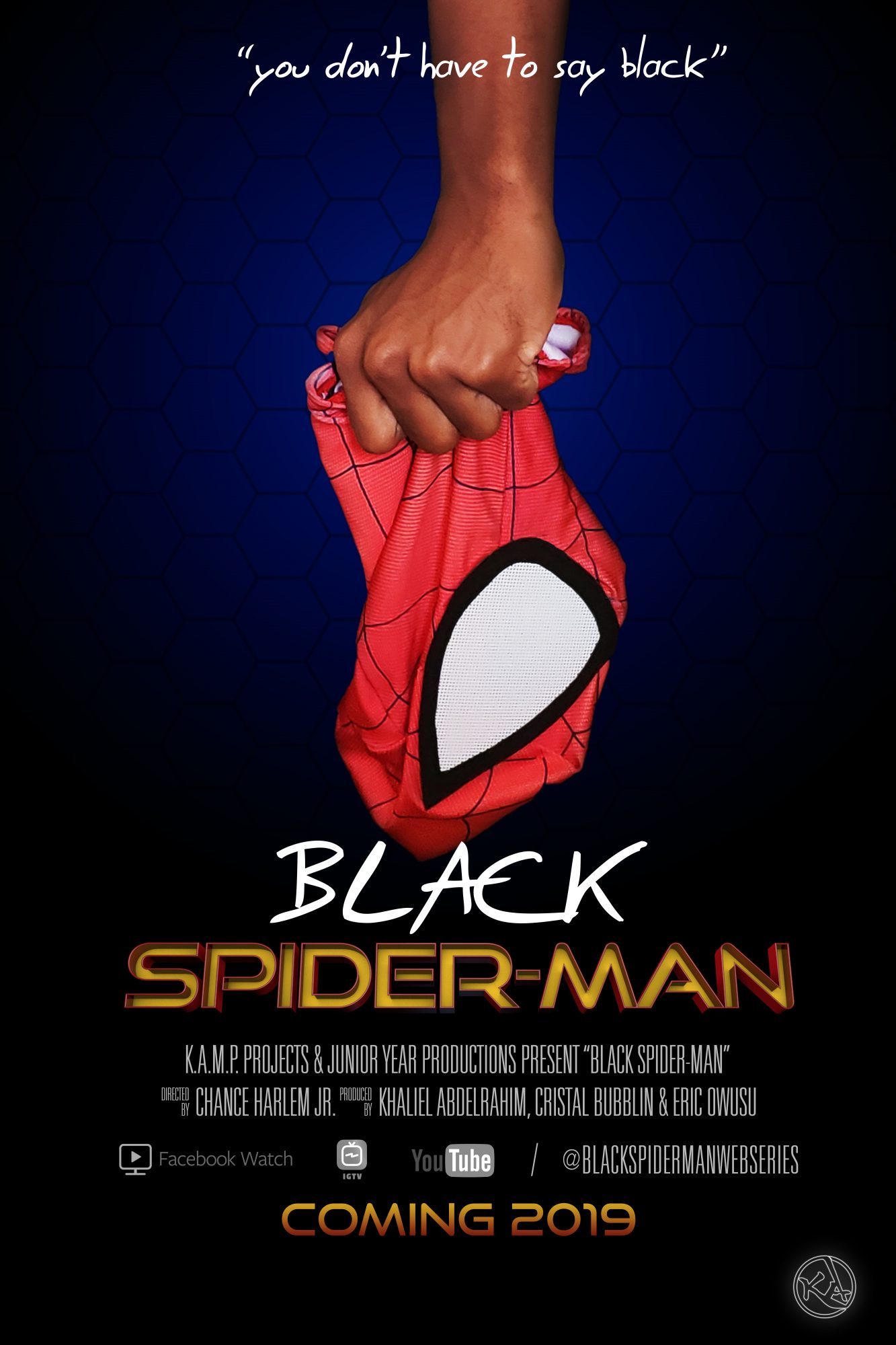 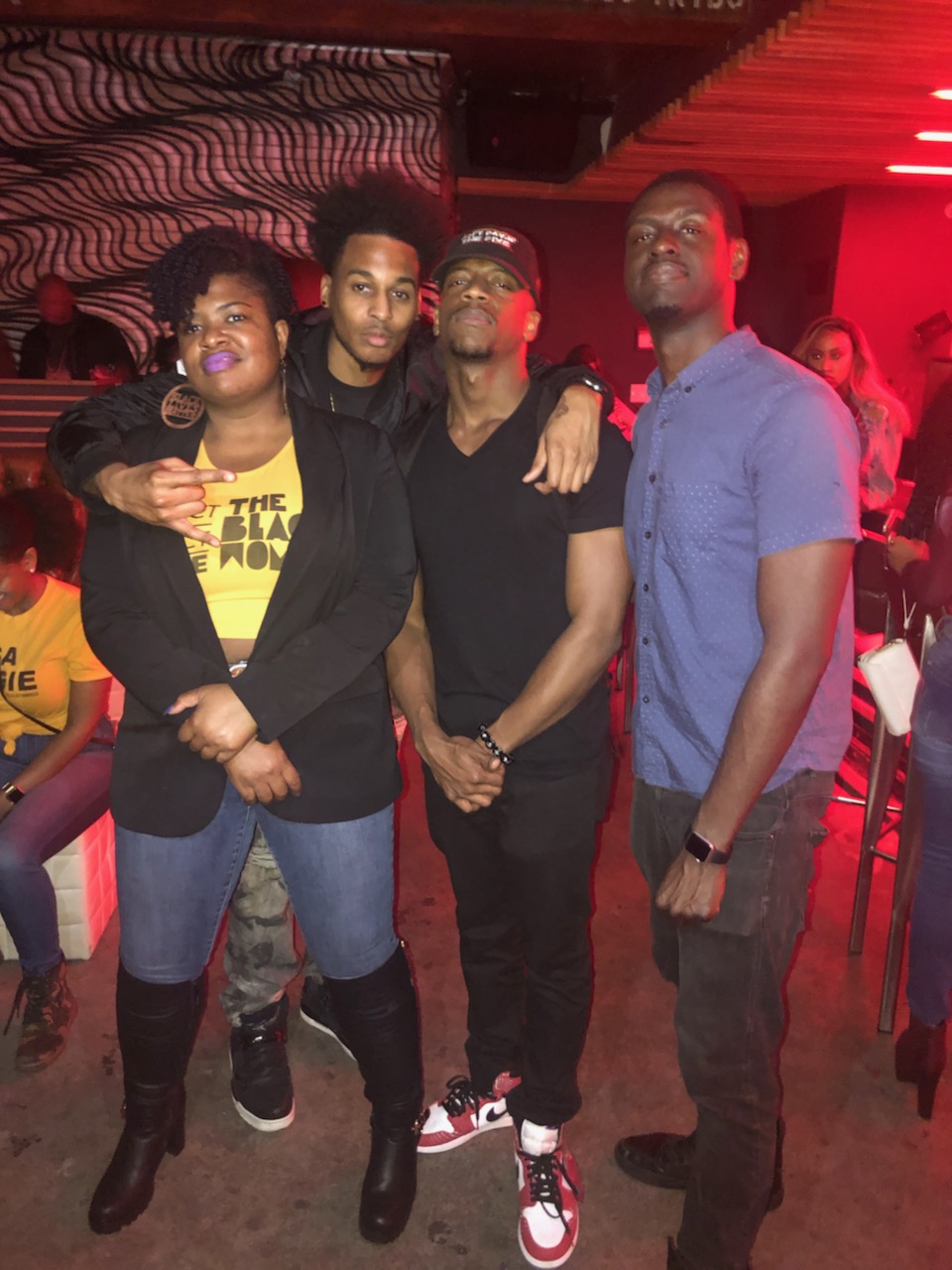