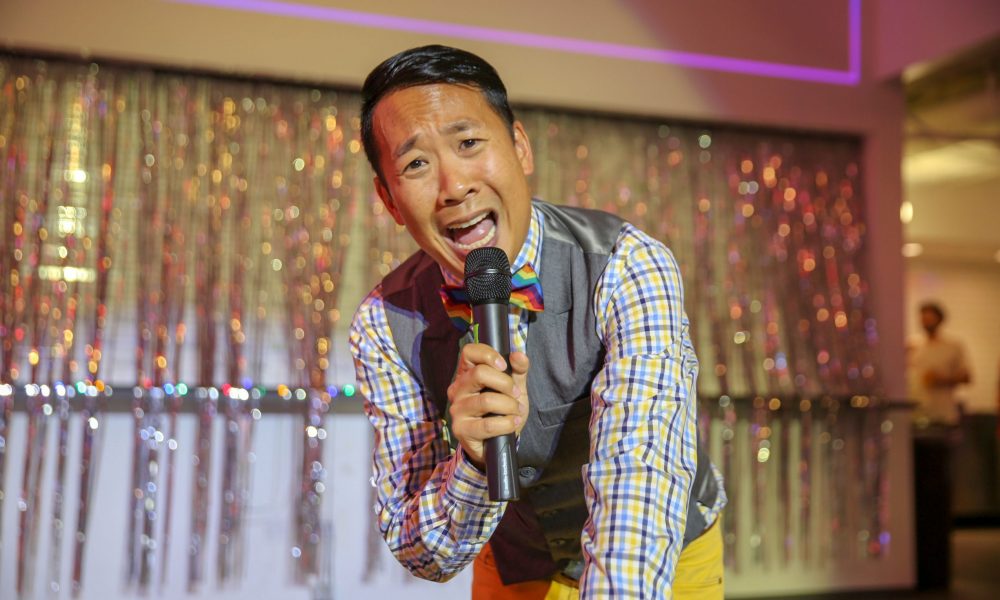 Today we’d like to introduce you to Kevin Yee.

Thanks for sharing your story with us Kevin. So, let’s start at the beginning and we can move on from there.
I am a Comedian that writes and performs comedy songs and standup! I haven’t always been a comedian, but I’ve always been a performer. My first paying performing job was when I was six years old. I began as a competitive ballet dancer and then started acting in some TV shows and on stage in musicals. When I was fifteen, I was part of a failed 90’s boy band and spent three years learning how to write and produce songs.

After the band ended, I kept writing songs but turned back to musical theater and spent a decade dancing in the chorus of Broadway musicals like Mary Poppins, Wicked, and Mamma Mia. During this time my songs turned from serious pop ballads into silly songs about random things. After some major soul searching, I decided to pursue my comedy full time and started performing at clubs and colleges across the country.

Performing has been a lifelong journey, but I just released my first-hour comedy special on Hulu, so it’s been worth it!

Great, so let’s dig a little deeper into the story – has it been an easy path overall and if not, what were the challenges you’ve had to overcome?
It hasn’t been a smooth road, but I am better for it. I feel lucky that I started so young because I am able to put a lot of my successes and failures into perspective.

I am Asian and openly gay, and I’ve found my strength in embracing who I am now, but it was a struggle when I was younger. I used to have a hard time getting auditions because people just weren’t creating Asian characters.

When I was a teenager, I was told to hide my sexuality or I would never be successful in the entertainment business. That really messed with my head and muted my voice. In many ways, comedy is what made me found my true voice again, and I am at my complete authentic self when I’m on stage singing my songs.

But no matter what I’ve faced I just put my head down and did my work. I kept writing, kept training, kept doing my ten thousand hours. I’ve seen a huge shift in what the entertainment industry is looking for now.

I believe they are actually looking for diverse voices, as opposed to casting stereotypes of filling quotas, so after a lifetime of experience and training, I am looking forward to the future.

We’d love to hear more about what you do.
My comedy is different than most because it is musical so I perform songs. I take my years of experience on Broadway and performing with the boy band and put on a one-man musical for however long I’m on the stage. At this point, I’ve been writing my comedy songs for over fifteen years, so I’m very comfortable with my material.

The description of musical comedy makes some people turn their noses up. Comedians have told me to my face that I’m not doing real standup because it’s music. But to me, standup comedy is going on the stage and telling your story in your own way. My way just happens to be through music.

So I am proud that even though what I am doing is out of the norm, I’ve still managed to make it happen. It’s taken a bit longer, and a lot of doors remained closed and locked, but it’s been worth it.

Do you look back particularly fondly on any memories from childhood?
I used to love cooking for my family, but I was never a very good cook. I remember I used to force this tradition of making Christmas breakfast for everyone, only I was a kid so it would be like chocolate pudding and jello and instant cheesecake. Basically, anything that could be made out of a package would be on the menu. So at six in the morning when we would wake up to open presents my family would put on a brave face and choke down my “cooking.”

One time though, not Christmas related, but my brother’s friend came over, and I offered to make him hot chocolate. We didn’t have a hot chocolate mix, but we had sugarless cocoa powder for baking, and then you would have to add sugar. Well instead of adding sugar, I got confused and added about a cup of salt instead. Even put marshmallows on top!

My brother’s friend took a sip and instantly spit it out. After I realized what happened, I laughed hysterically, though my brother’s friend didn’t think it was that funny. I offered to remake it, but he politely declined. I don’t cook for people very often anymore… 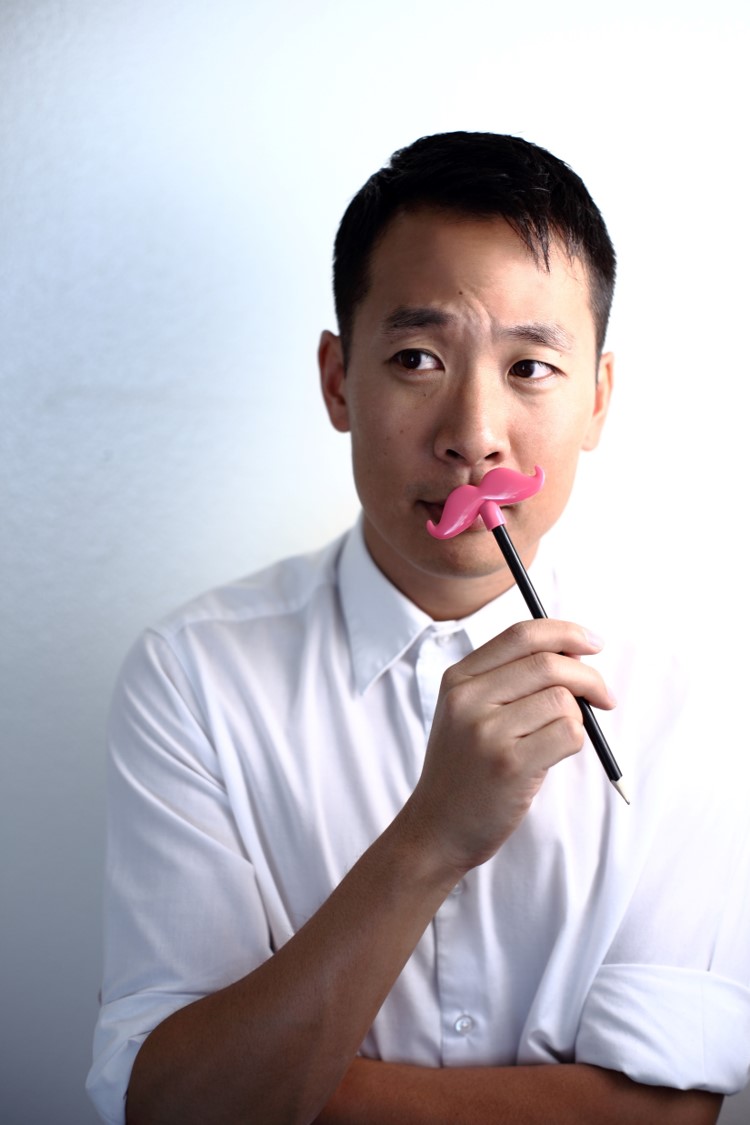 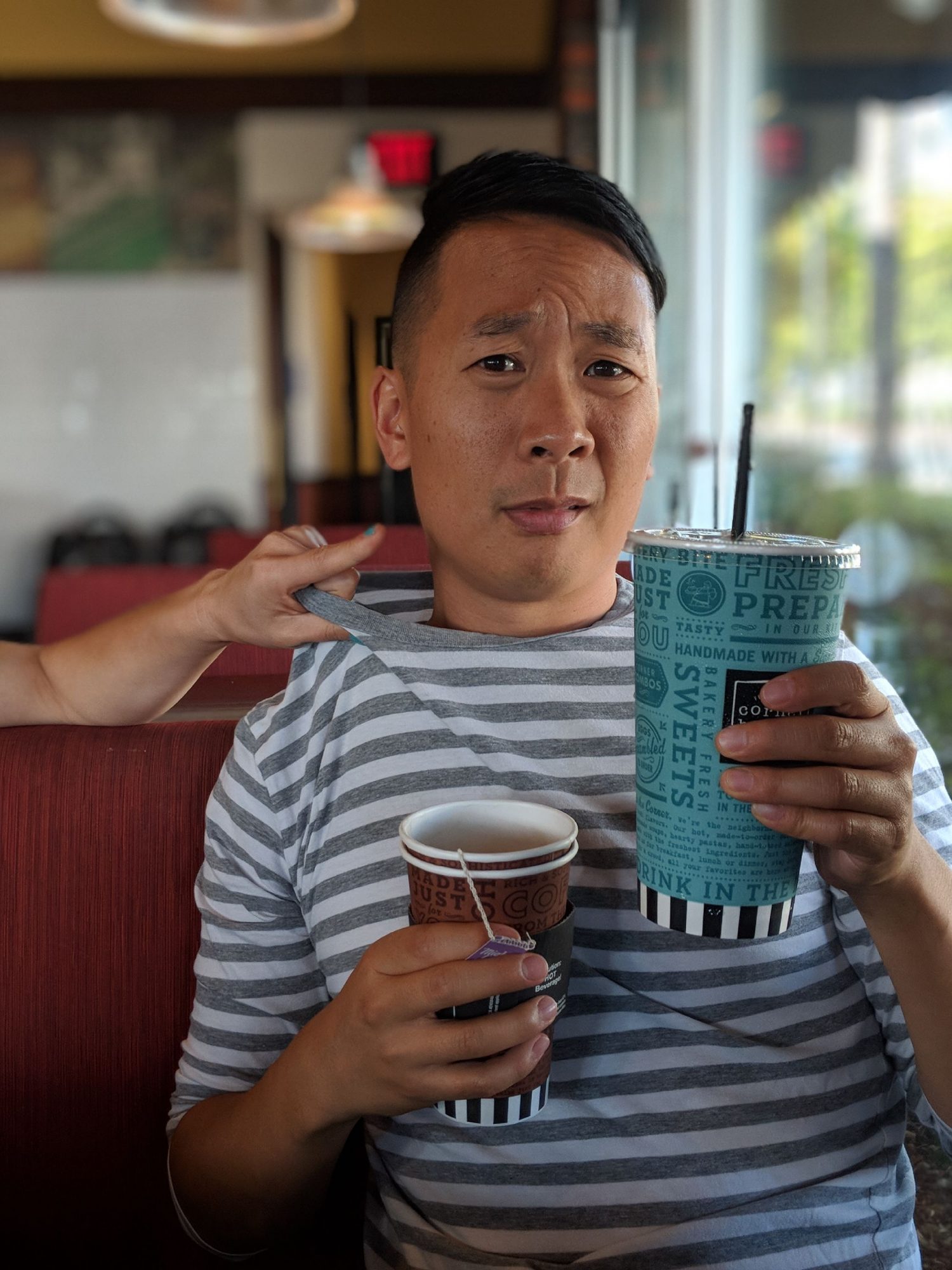 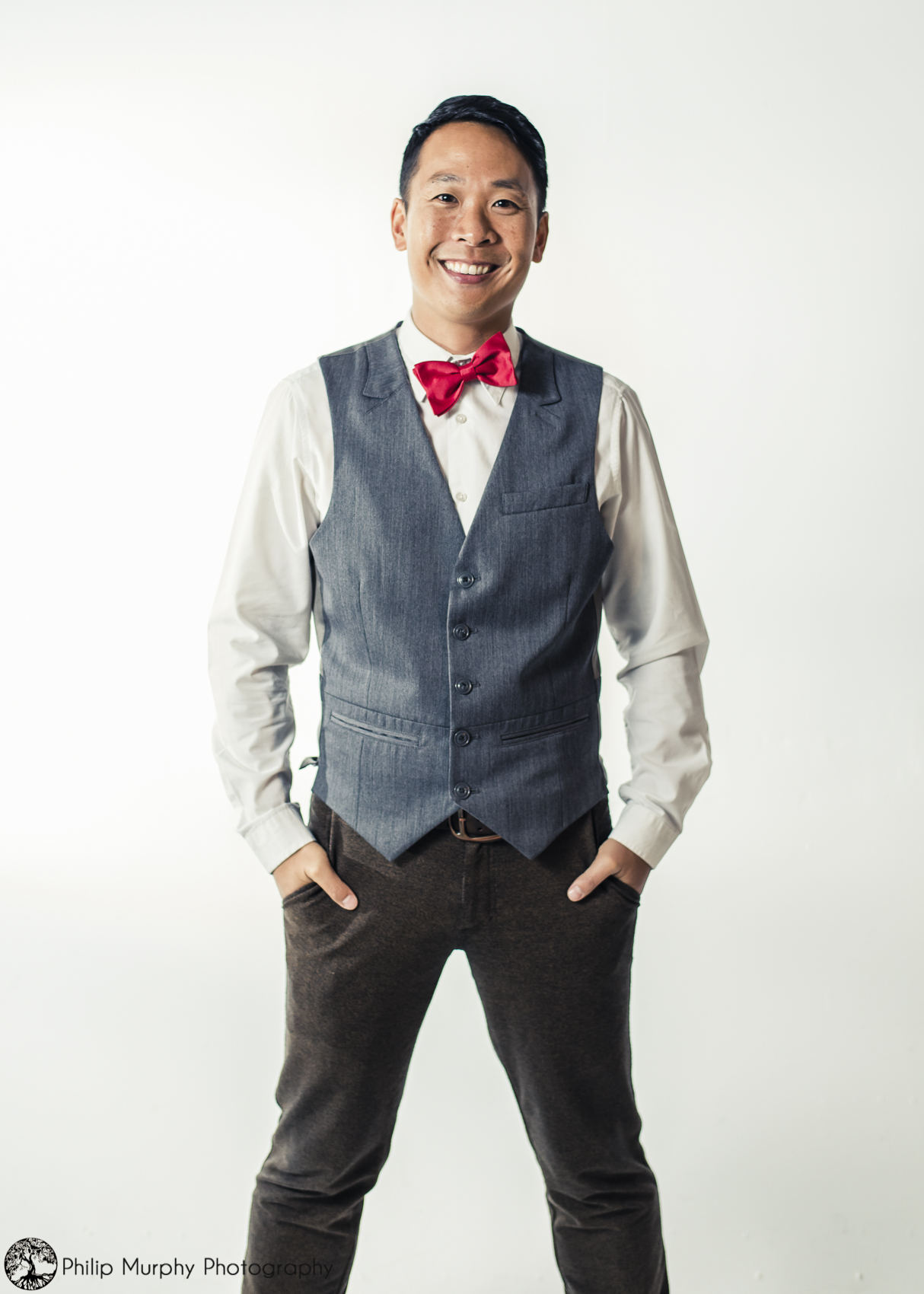 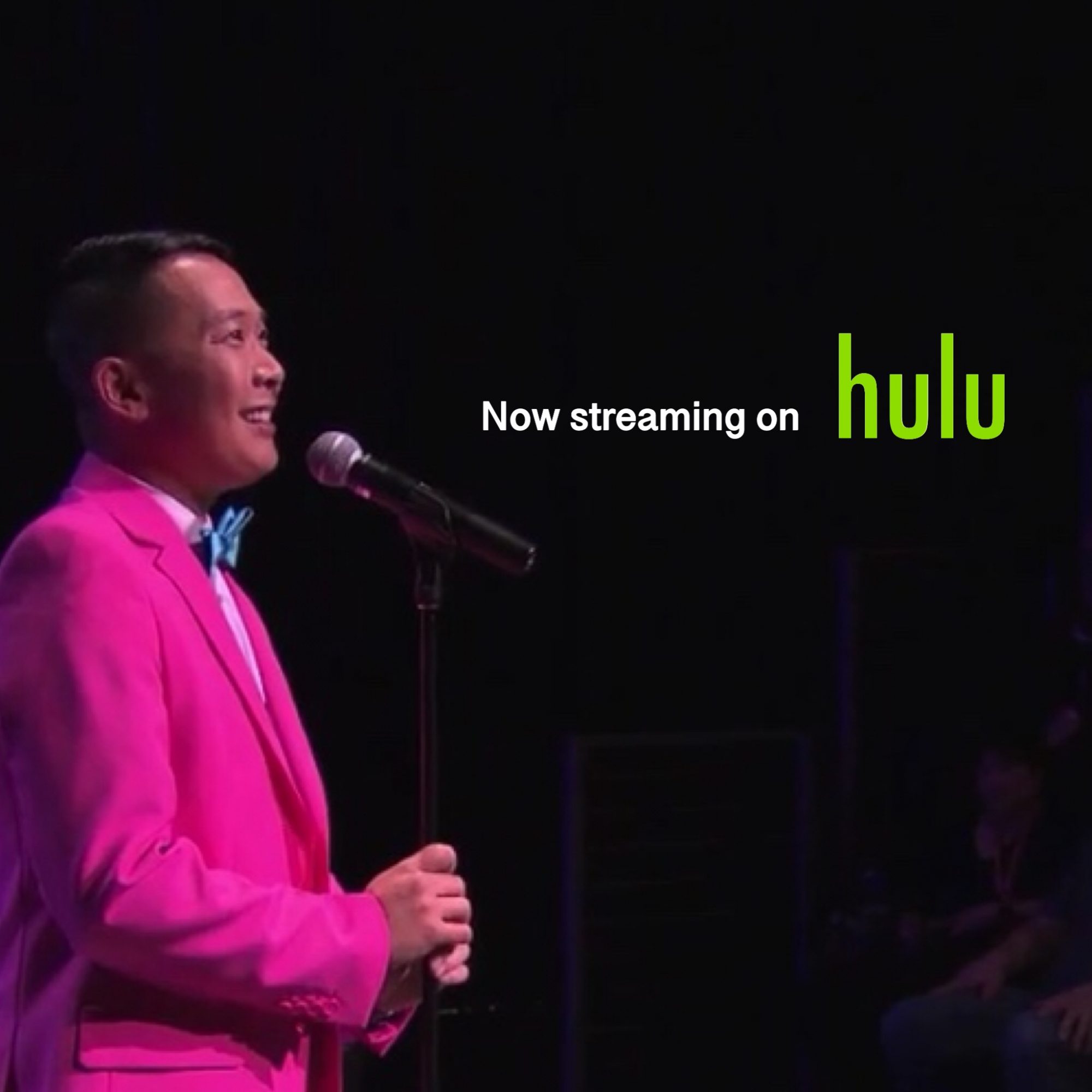