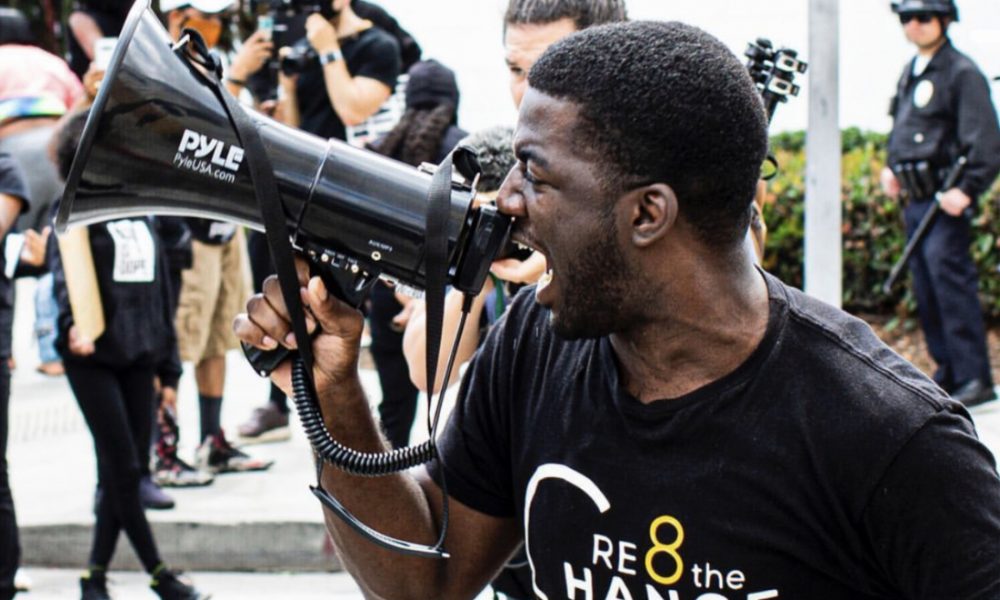 Today we’d like to introduce you to Kevin Welbeck.

Kevin, let’s start with your story. We’d love to hear how you got started and how the journey has been so far.
I’m a Ghanaian-American actor and activist, born and raised in Anaheim, CA. At the age of 14, I relocated with my family to Fontana, CA where I attended A.B. Miller High School. After graduating in 2008, I moved to Hollywood to attend AMDA (The American Musical and Dramatic Academy) where I enrolled in their Integrated Musical Theatre Program. I completed my courses and graduated in 2010. Since then, I have worked in various fields of the entertainment industry as an actor. In 2019, I started my own production company, FireSpark Pictures.

In 2016, following the deaths of Philando Castile and Alton Sterling, I, like many, felt hopeless but knew I had to do something to fight for change and justice regarding police brutality. I went to Facebook and posted an idea to organize a meeting with anyone else who was sharing similar feelings in order to brainstorm about possible strategies to create change. By my surprise over a hundred people with fire and passion showed up and thus Cre8 the Change was born which officially became a 501(c)3 in 2017.

Great, so let’s dig a little deeper into the story – has it been an easy path overall and if not, what were the challenges you’ve had to overcome?
As of late, things have been progressing incredibly. People from all over have been reaching to get involved, finding out about Cre8 The Change via social media, news articles and word of mouth. It’s been a beautiful thing to receive so much support.

When we started, one of the common issues would be consistency in general nationwide. Everyone wants to get involved in things when a situation first happens but after some time when the hype dies out so does the priority of doing the work needed to continue fighting for social justice. People return back to life as usual and prefer convenience over sacrifice. Which all of us humans are guilty of.

What is beautiful today though is I believe a majority of people have truly had enough and are in it for the long run. I want to continue to give them a platform to use their passion to make a difference.

Do you look back particularly fondly on any memories from childhood?
A favorite memory of mine would have to be during one of my performances of High School Musical. We did a show at my high school specifically for kids and there was a moment looking out into the audience that I noticed how happy and inspired the kids were. It was in that moment I knew I wanted to continue to inspire and be a role model for people, especially children. I decided to become an actor and gain a platform with the purpose to reach as many people as possible. If I could somehow remain who I am and be a light in the darkness then just maybe someone would look at that light and choose a positive way for themselves. 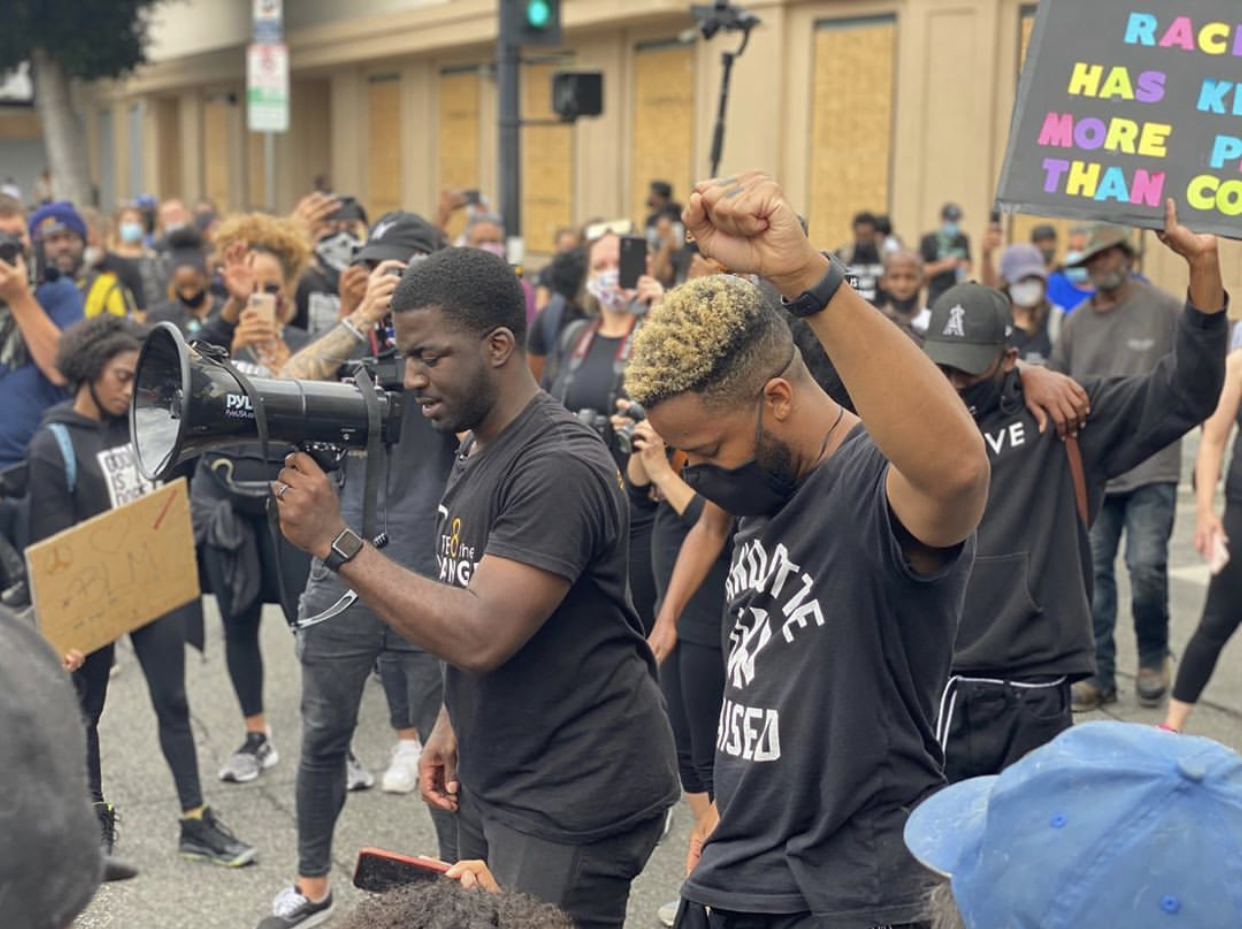 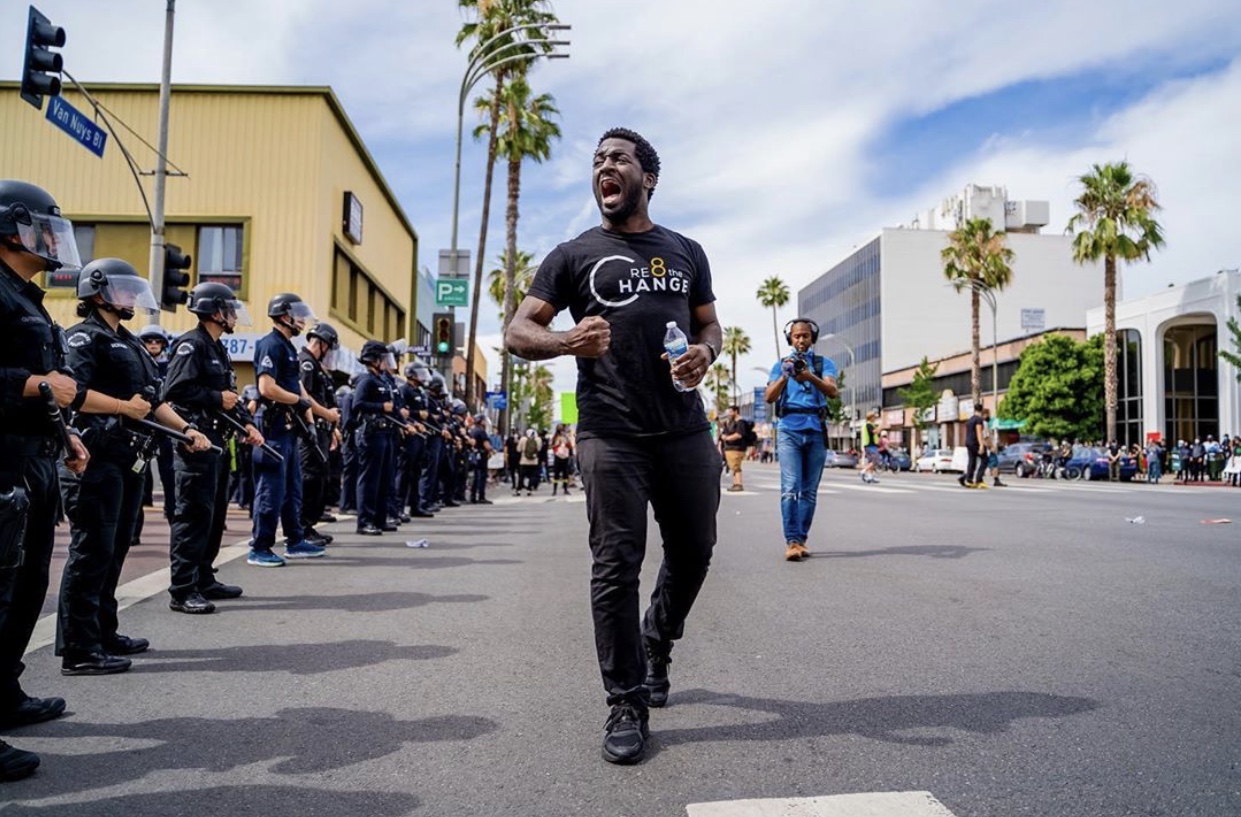 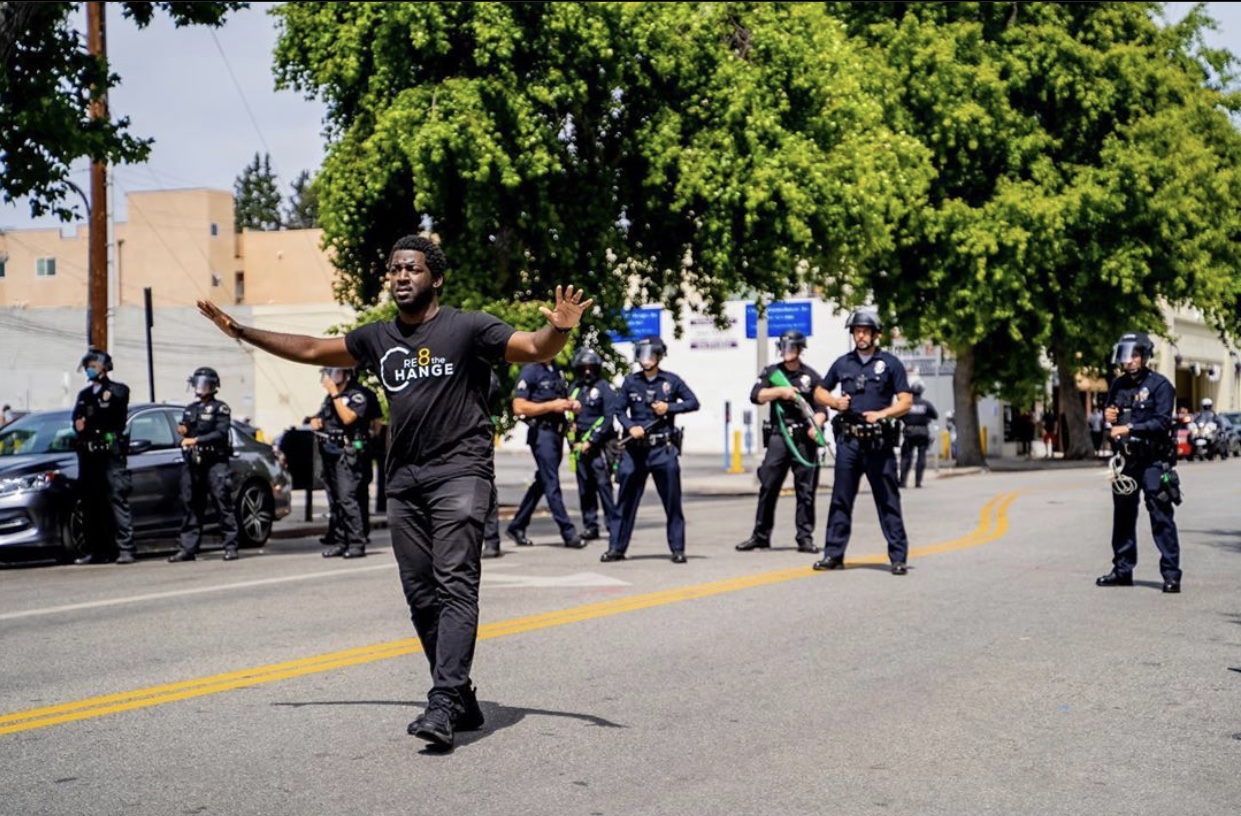 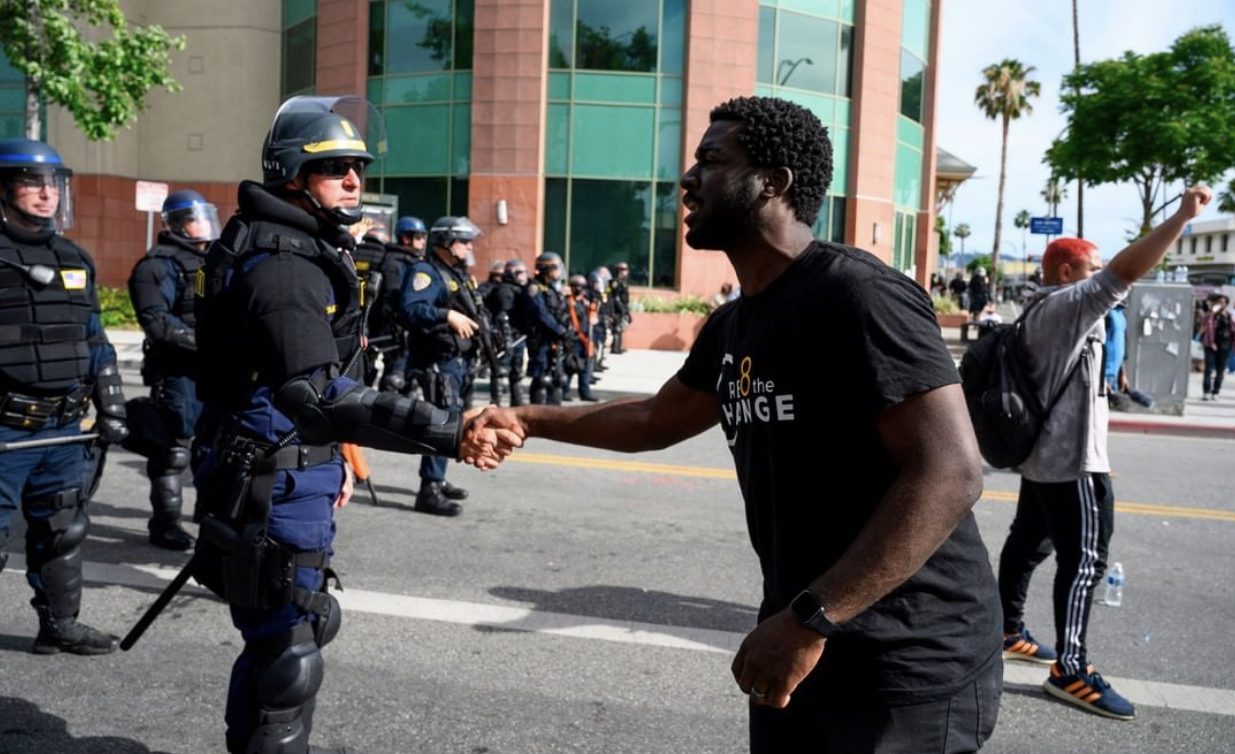 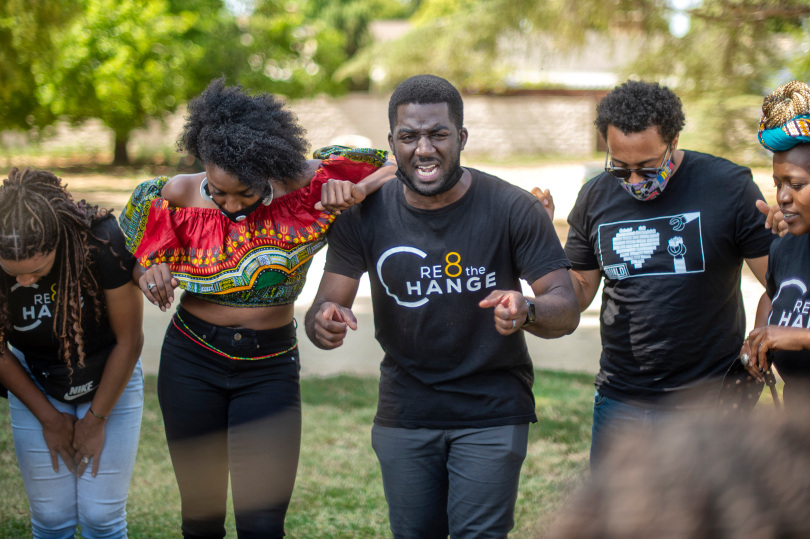 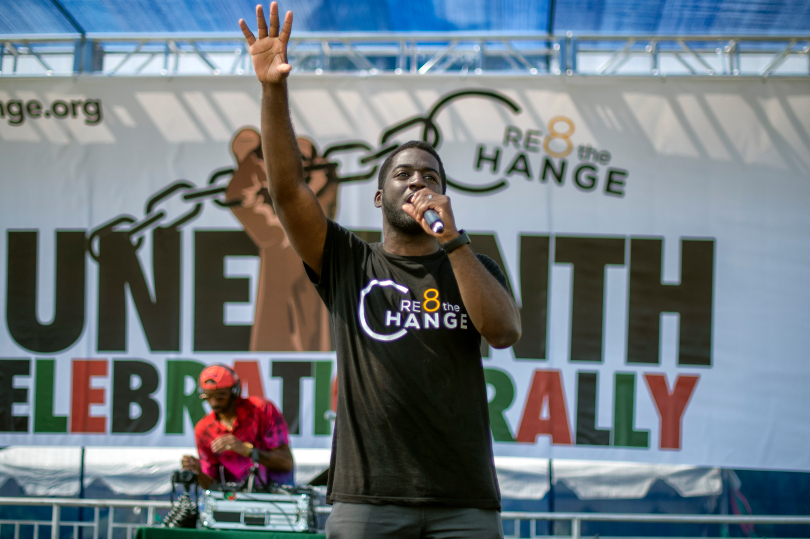 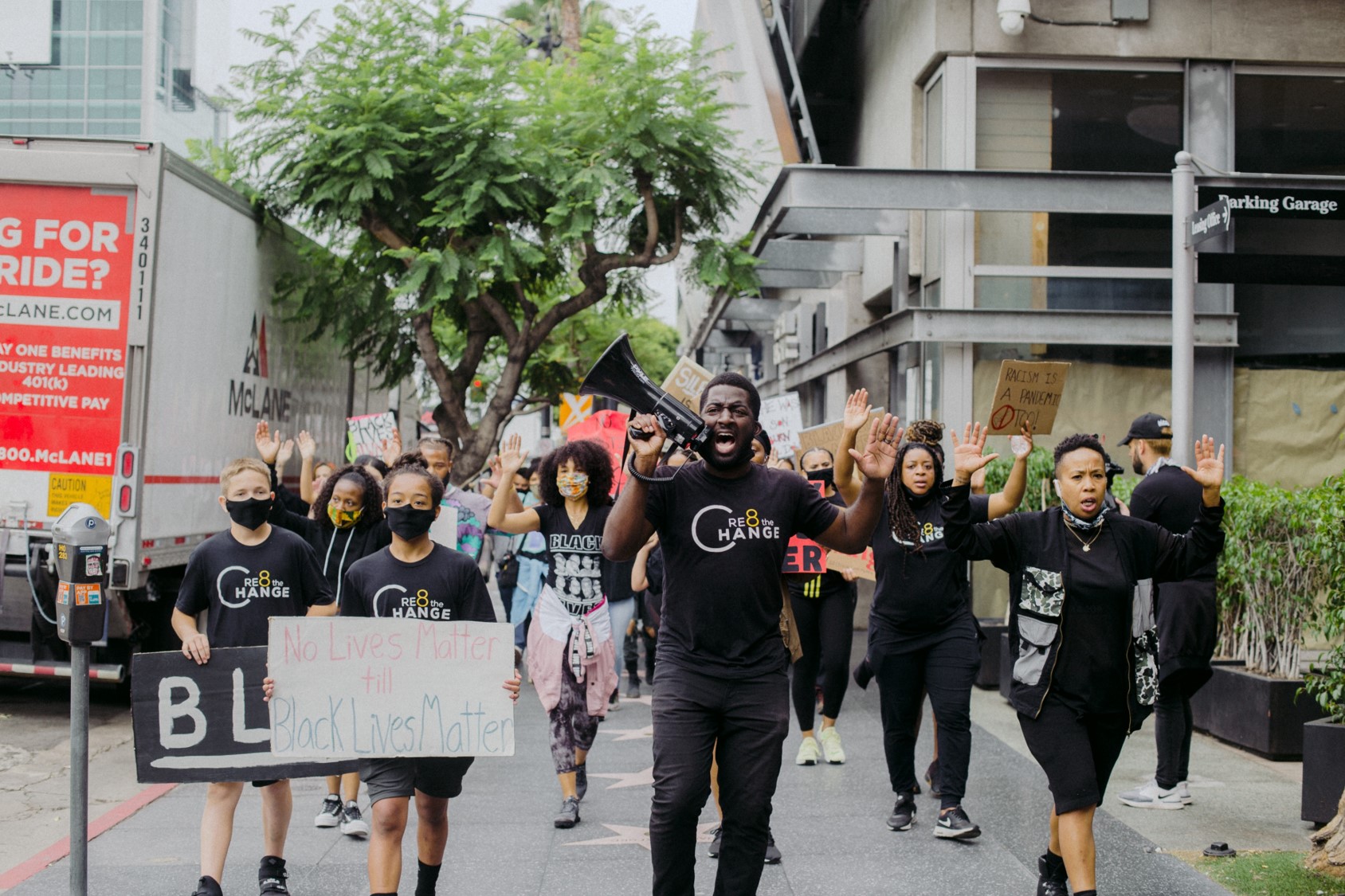 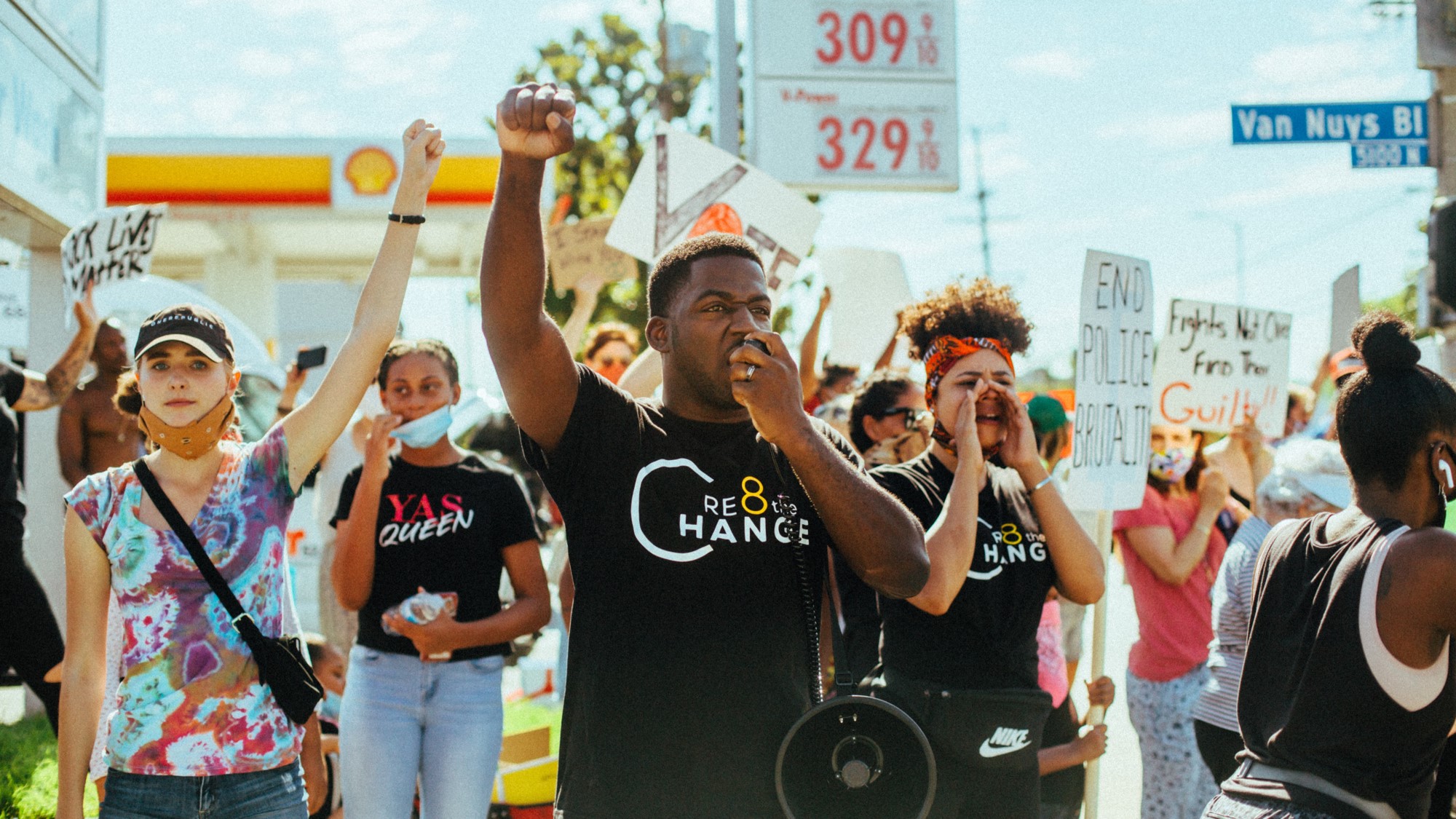