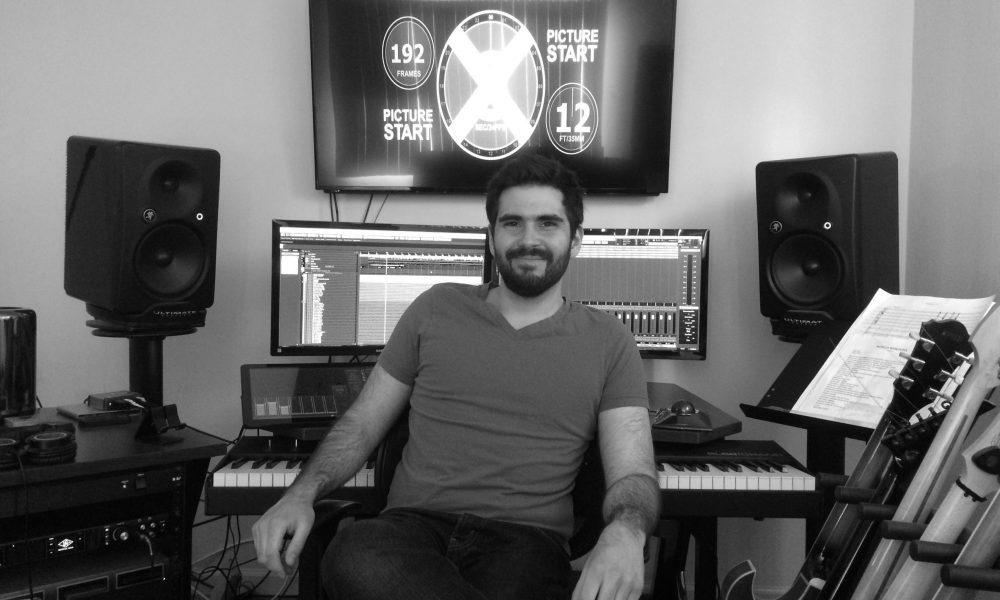 Today we’d like to introduce you to Kevin Smithers.

Kevin, let’s start with your story. We’d love to hear how you got started and how the journey has been so far.
I’m an award-winning composer for film, TV and video games. I was born in Mexico City, Mexico.
Studied at the Fermatta Music Academy (at the time, part of the Berklee International Network) for two years. Then, I continued my studies in London at the London Centre of Contemporary Music where I received a degree in Performance and Production, focusing my last year in the modules of Musical Directing/Arranging and Audio Visual Synchronization.

I now reside in Los Angeles, California where I continue to develop my own voice in the world of film, TV and video game music. You can find some of work on networks such as HBO, Comedy Central, MTV, Bravo, Discovery and CNN, and streaming services like Netflix.

Overall, has it been relatively smooth? If not, what were some of the struggles along the way?
I think it’s a tough road for all immigrants that want to leave their country behind and come do something new in the US. It certainly took me a few years to find my space both personally and professionally in the Los Angeles film/music scene.

I started out as an intern for a composer doing not so exciting work at first, but it’s important to learn the ropes of the job when you get here. That internship ended up blossoming into meeting a lot of great people who I would end up working for afterwards. That process definitely shaped me and sent me off in the right direction.

What do you do, what do you specialize in, what are you known for, etc. What are you most proud of? What sets you apart from others?
I write music for film, TV and video games. Every project is unique and needs something completely different than the previous one.

Even though I have orchestral training, I believe that there should be a strong reason and concept for whatever instrumentation you decide to use on a score. Something I often do is create a sound palette that comes from the production itself. This involves recording a lot of mundane objects that might be featured in the film/TV/video game and find a unique way to make them musical. I find that by doing this, there’s a deep connection between the score and the project that it belongs to.

If you had to go back in time and start over, would you have done anything differently?
I’d probably try and focus less on what the industry seems to be producing and focus more on what inspires me and makes my voice unique. 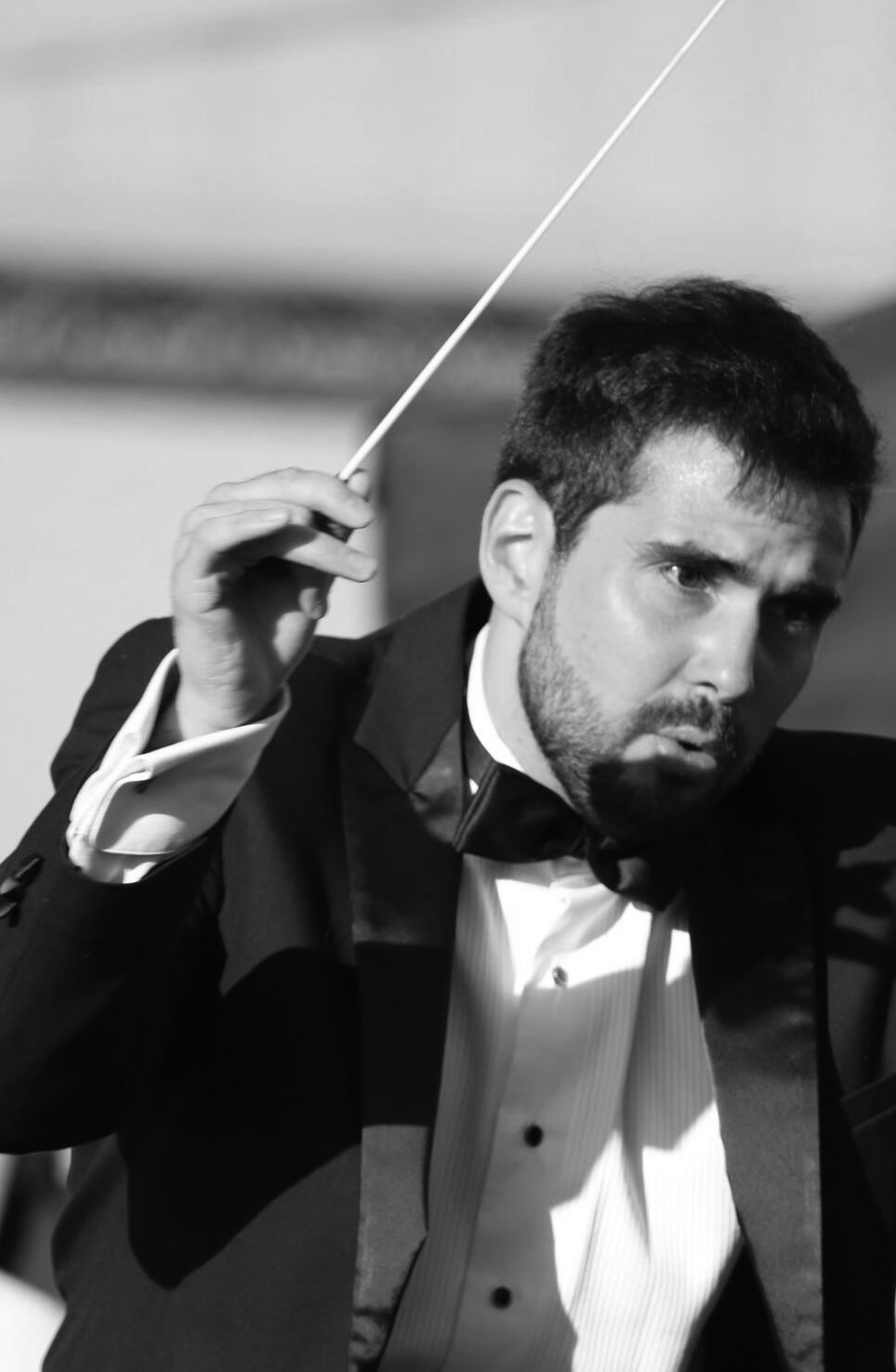 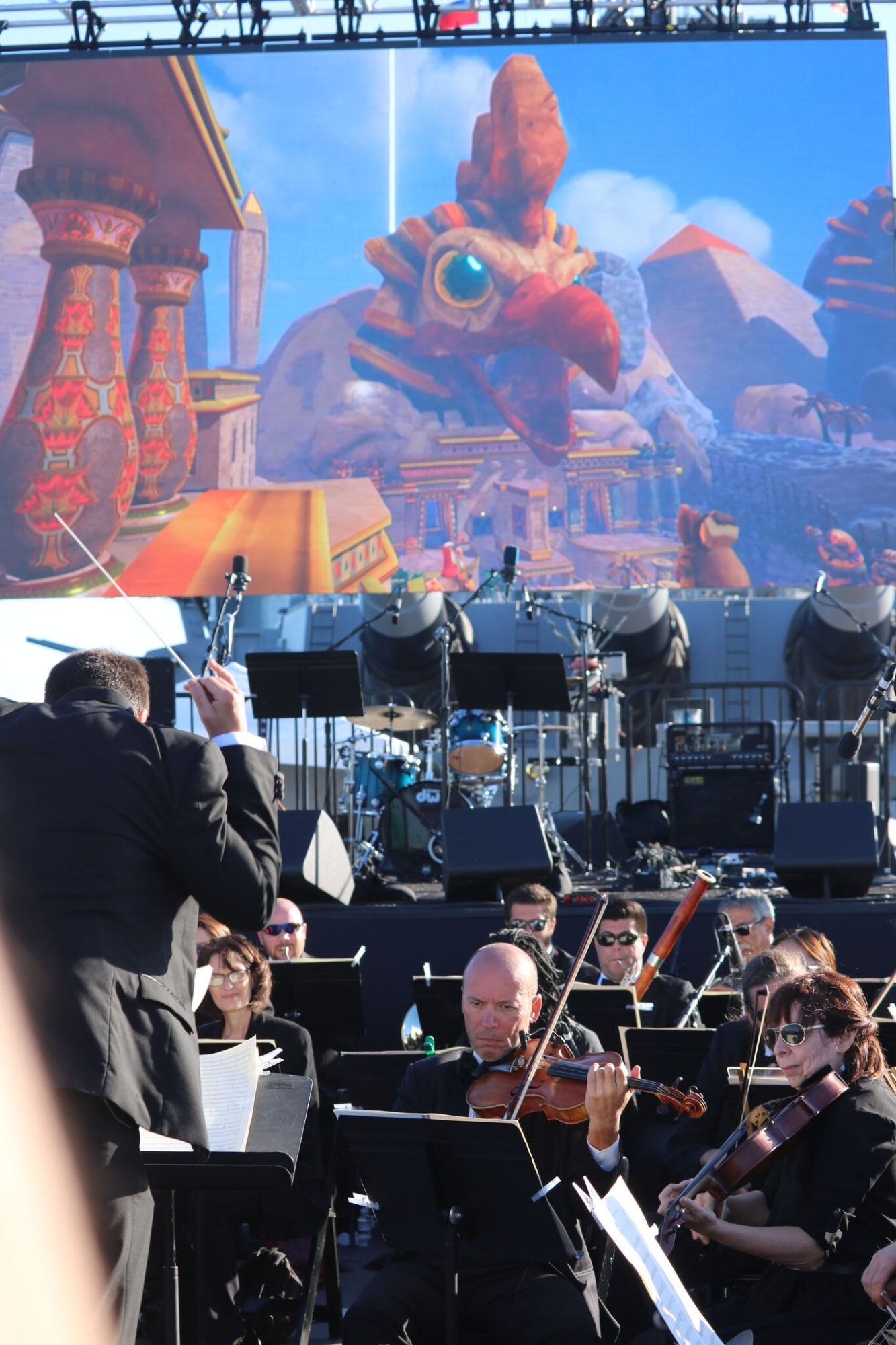 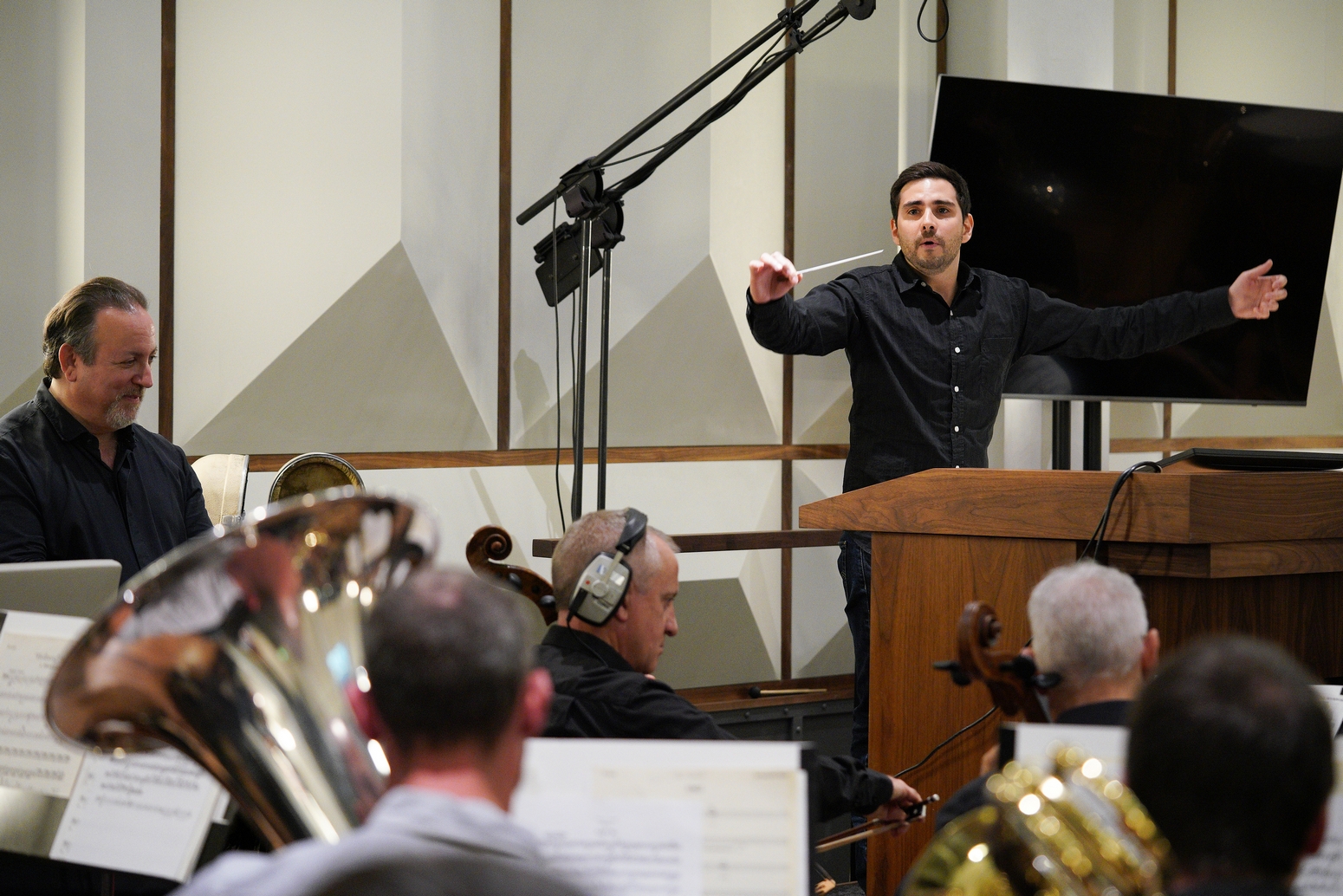 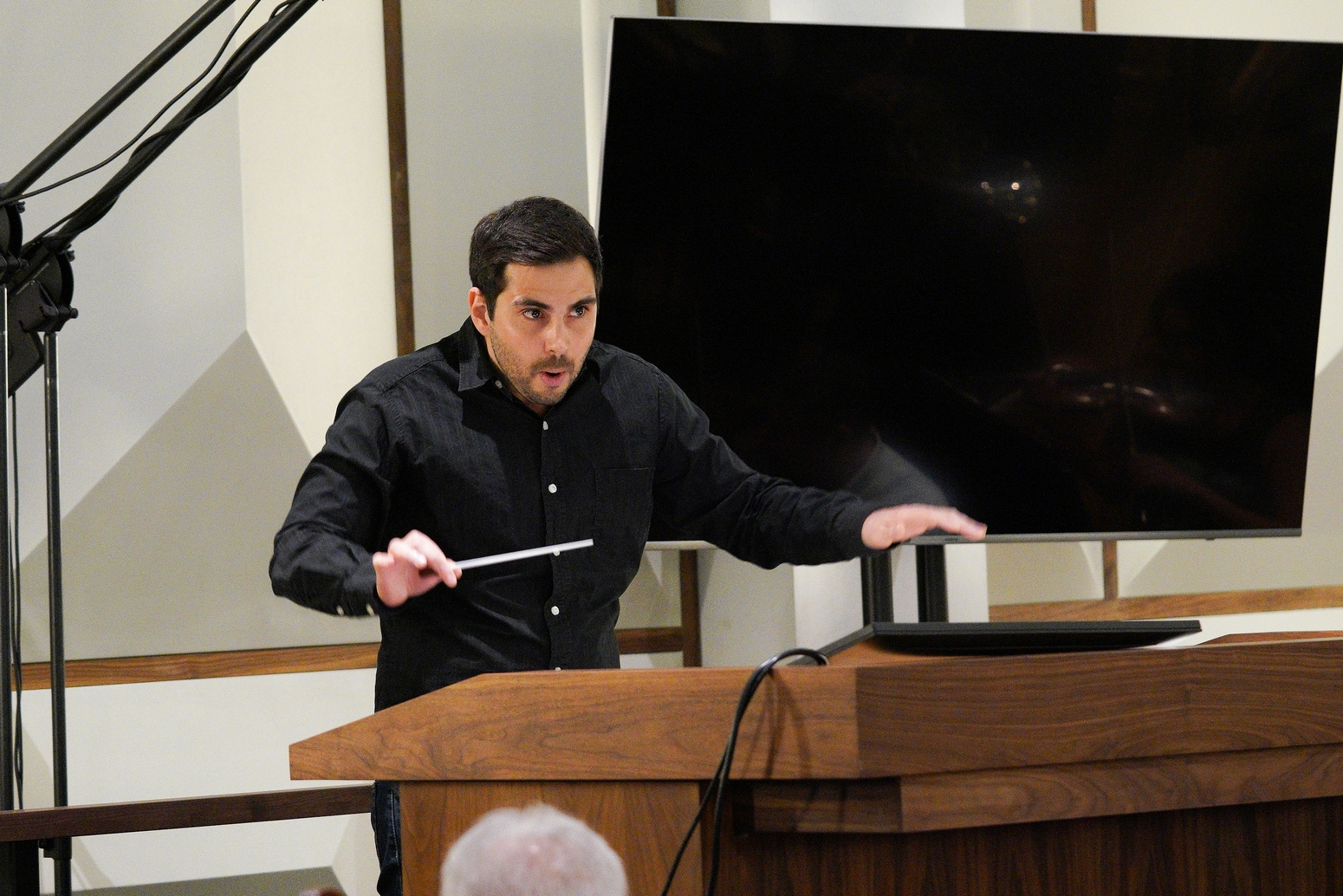 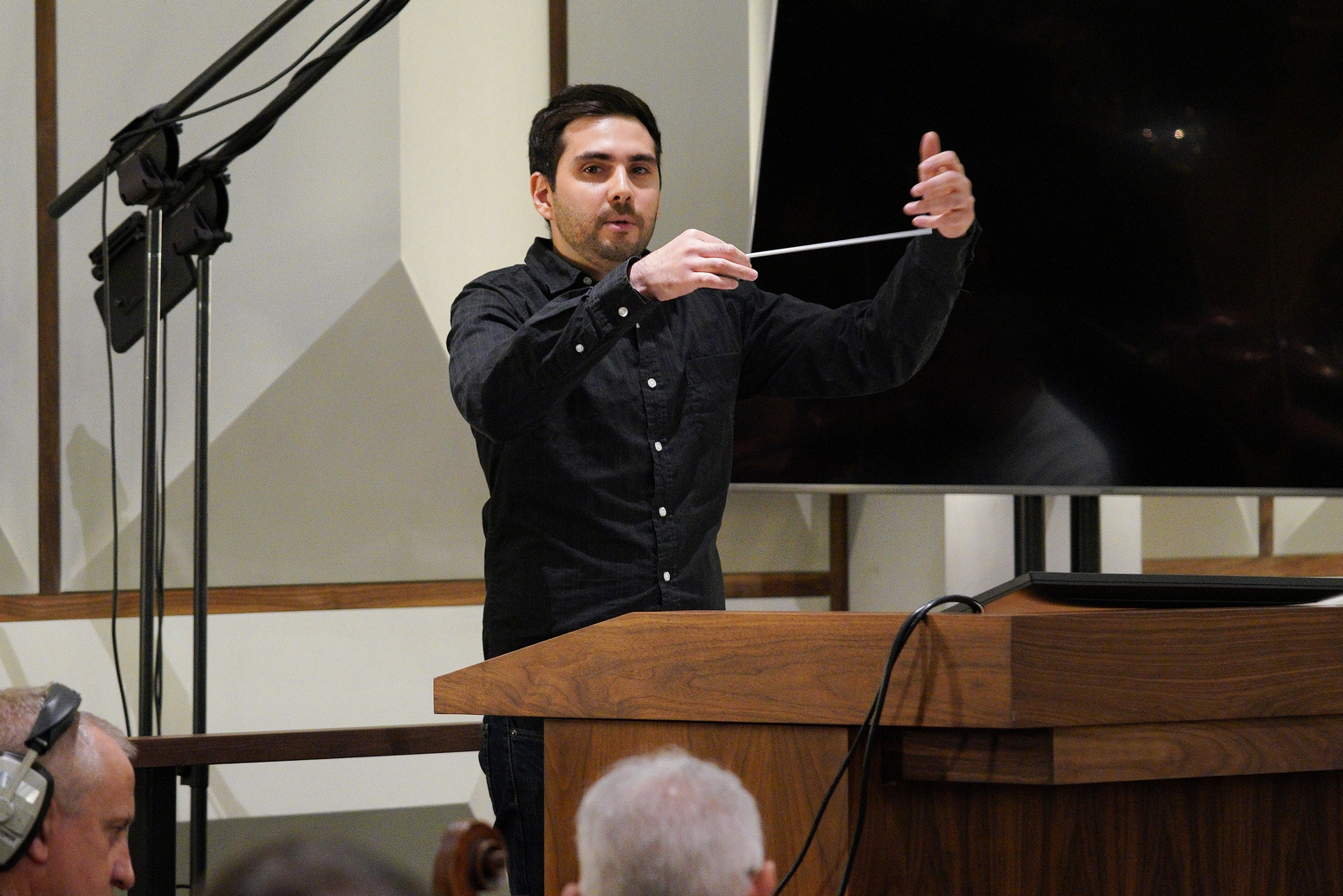 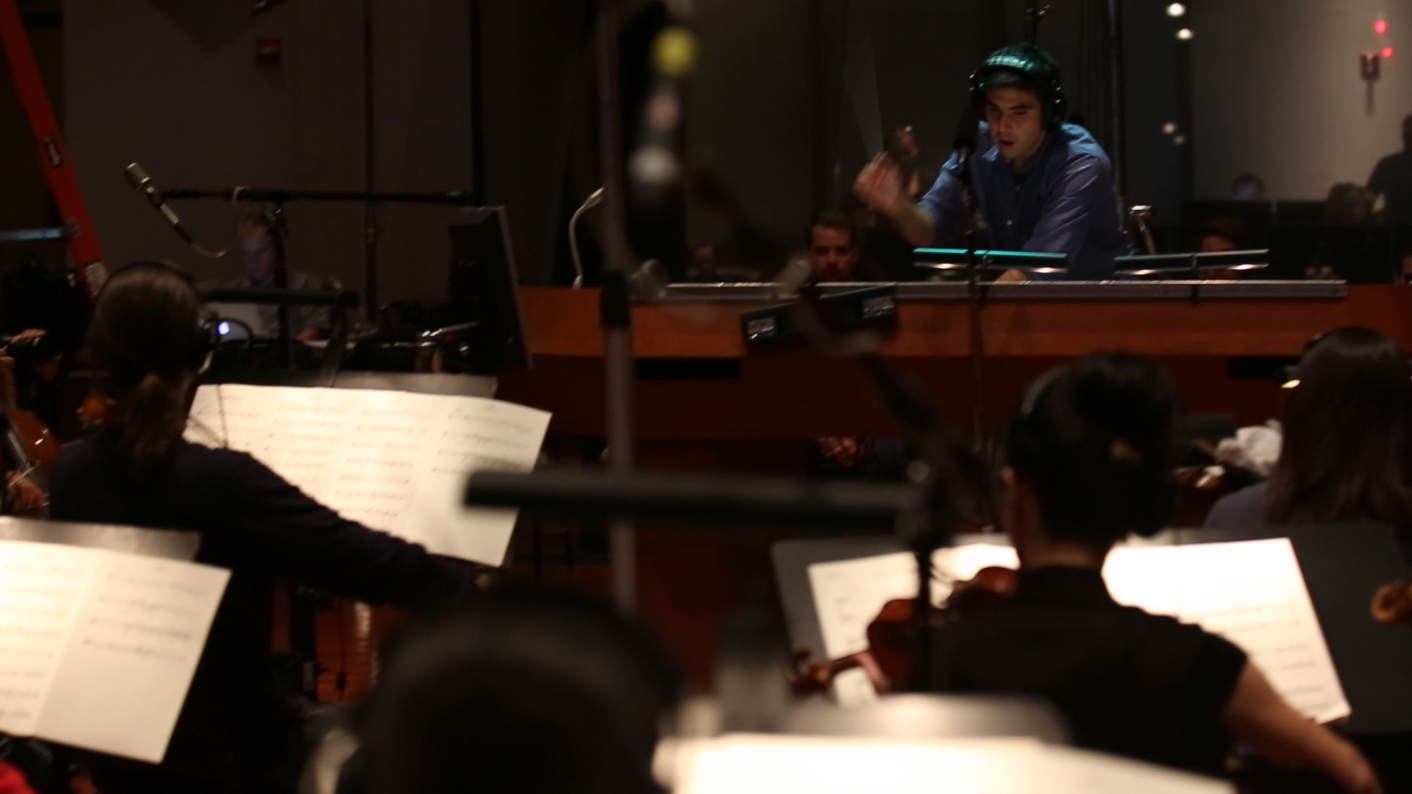 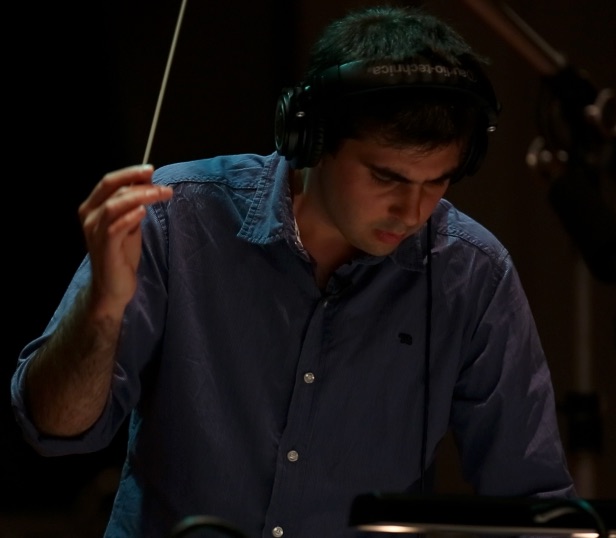 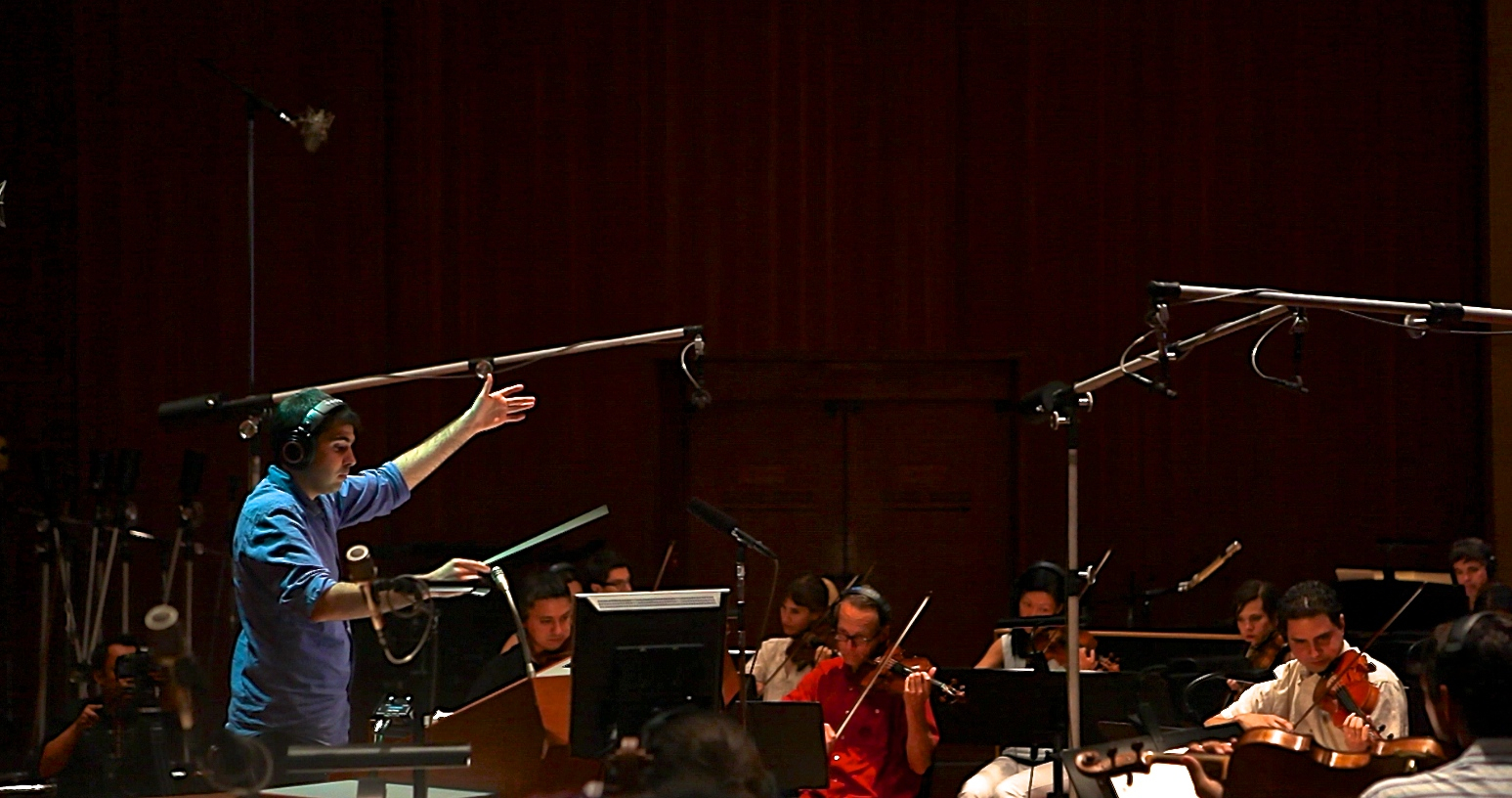