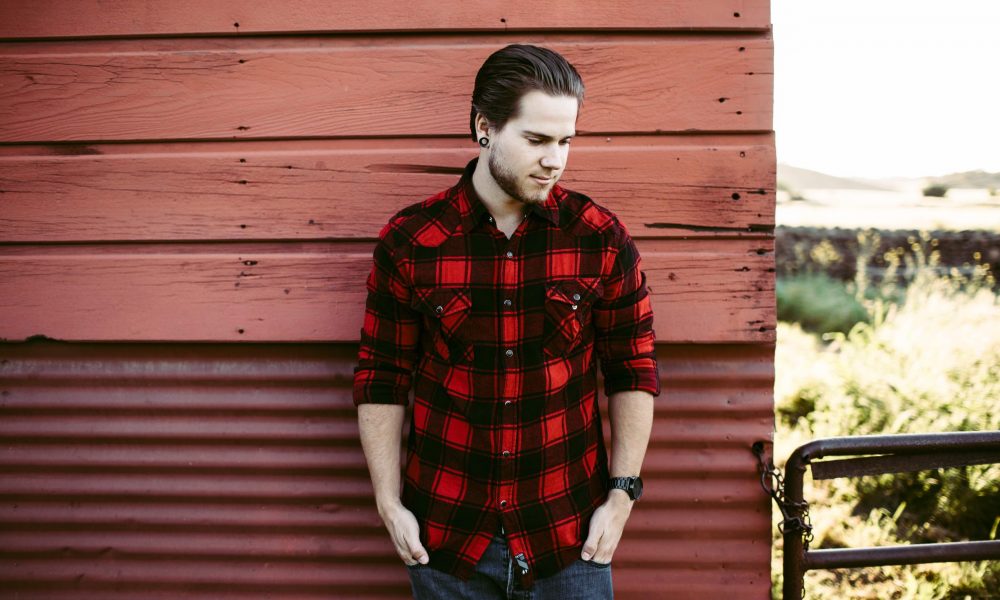 Today we’d like to introduce you to Kevin Phelps.

Thanks for sharing your story with us Kevin. So, let’s start at the beginning and we can move on from there.
I was pursuing Photography at CBU when I started my career as a creative. Towards the end of the undergrad program I found my love for cinematography and film, but I was still very interested in pursuing photography. Once I was out in the world with a BA degree, I realized that I needed to choose between photography and film or else I would risk becoming a jack of all trades and a master of none. I had to choose between my two loves and it was one of the hardest decisions I’ve made. I chose film because a great photograph can be moving and beautiful, but for me it could never control the emotions of an audience like a film can. Plus, the majority of the time making a film involves working on a team and collaborating with other creatives. I thrive off of working with other people, it really helps to inspire me and grow as a creative.

My career in film is still young but has already given me so many opportunities to travel and impact a lot of people locally as well as internationally with my work. I look forward to the opportunities that lay ahead for KP Cinematography as I continue to grow and perfect my craft.

We’re always bombarded by how great it is to pursue your passion, etc. – but we’ve spoken with enough people to know that it’s not always easy. Overall, would you say things have been easy for you?
I’d say those beginning years of trying to get some traction were the hardest. Working with little money and gear. The jobs I was able to get had small budgets, I wasn’t taking home a profit, all my money was just invested back into the business. It was discouraging, but I just stuck to it and eventually started picking up traction.

We’d love to hear more about your business.
KP Cinematography is a film making company that specializes in wedding films. What we’re most proud of is the fact that our clients love our films enough to watch them over and over again and feel the same emotion as the day they said their vows for the first time.

What sets us apart from other wedding film making companies is that our films are based on a story of a couple, not just the documentation of the wedding day. We customize each film to fit the personality of each couple and highlight their individual love story. Our goal is not only for the couple to love to watch their own wedding film and relive their wedding day, but to tell a story that an audience can connect with and enjoy as much as the couple does.

What were you like growing up?
Growing up I was a pretty extraverted and energetic kid. I always had to be around people, and not a whole lot has changed in that regard. When it comes to my interests as a kid I can’t say I was one of those people that took their parents cameras and took pictures of everything and loved using cameras all my life. However, my brothers and I used to use an old film camera to make stupid home movies on occasion, but it never crossed my mind that it was something I wanted to do when I grew up. Photography sort of just fell in my lap because it was a required class to take for my graphic design major in college. But once I picked up a camera that was it.