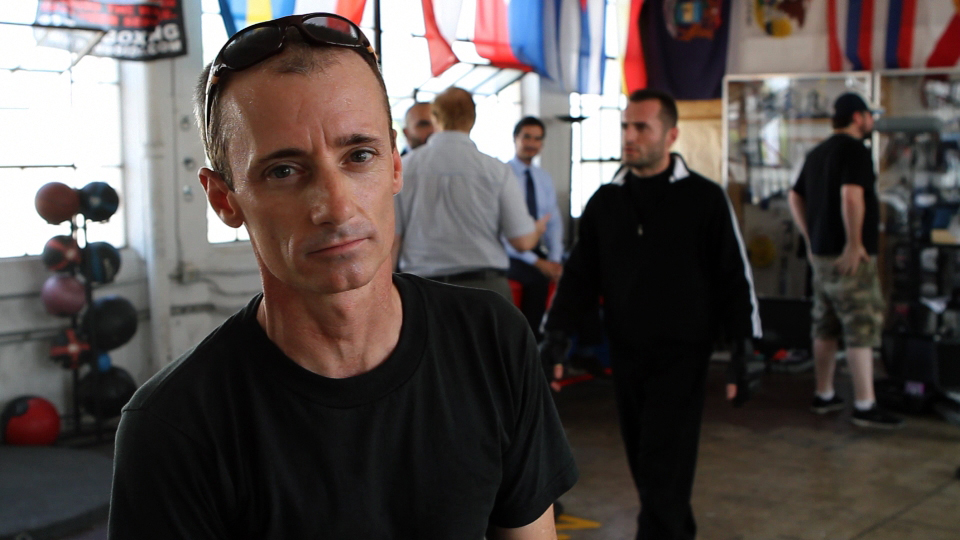 Today we’d like to introduce you to Kevin Mangold.

Kevin, can you briefly walk us through your story – how you started and how you got to where you are today.
With dreams of becoming the next Michael J. Fox, I moved to Los Angeles the day after my high school graduation to attend the USC Bachelor of Fine Arts Theatre Program. Thirty-something years later, while failing to reach Michael J. Fox status, I can say that I have managed to build an enjoyable life in Hollywood working in the entertainment industry. After appearing in many television episodes (Silver Spoons, Saved By The Bell, Ellen), feature films (Seabiscuit, Leprechaun’s Revenge) and on Broadway (Peter Pan), my love of storytelling only grew, leading to my working on film crews, writing scripts, producing feature films, and ultimately to starting my own production company, Dogpile Productions.

I began by offering crew services, such as Production Assistants and Script Supervisors and added services over the years until I had the talent base and facility to produce a film from initial budget to delivery to the distributor. Today, we edit feature films, provide special effects, surround sound mixes and delivery of the finished product for broadcast, DVD, or Blu Ray for major film companies, as well as independent filmmakers.

Has it been a smooth road?
Running a business in never a smooth road, no matter what the product or service offered. In college, I ran a computer consulting business catering to faculty and other students, in which I had to quickly adjust to fluctuating workloads due to semester breaks. Over the years, I’ve found that work comes like bananas, that is in bunches. Probably due to funding in Hollywood being attached to a fiscal cycle, the doors to projects tend to open simultaneously, leading to long dry spells followed by… well, lots of bananas. In the past, this work to looking for work ratio balanced out because film budgets were bigger and the money earned on one or two films per year was enough to keep the doors open. Now, however, there are films of all budgets, some as low as $15,000 which doesn’t leave much for color correction or audio sweetening. The low budget filmmaker has to stretch his budget in ways today, that wasn’t a consideration in the past. One practical solution to this budget crunch is to keep the post production all in one post house. In addition to the significant cost reduction of using a boutique post house for multiple services, it also allows the Director and Producers easier access to all aspects of their project. While I wouldn’t call any of this a struggle, I have definitely had to adjust and adapt my business in order to provide for the current trends.

So, as you know, we’re impressed with Dogpile Productions – tell our readers more, for example what you’re most proud of as a company and what sets you apart from others.
Dogpile Productions is a Southern California production company providing complete post production, visual effects and sound services to studios and independent filmmakers. We specialize in editing feature films and documentaries, and provide digital finishing for independent films & television, complete delivery solutions for logos, transitions and lower-thirds, as well as marketing the finished project through interactive web and mobile design.

While we do work with several film studios, the majority of our clients are independent film companies and even individual filmmakers.

After years of collaborating and joining forces with some of Hollywood’s busiest filmmakers, we have grown into a tight-knit team that enthusiastically, but efficiently, produces films for all to enjoy.

It makes us proud to see our work on movie screens, in film festivals, and online around the world.

Let’s touch on your thoughts about our city – what do you like the most and least?
I lived in Los Angeles briefly, as a baby, but then mostly in Northern California until my acceptance into the USC Theatre Department. From my first step on Los Angeles soil, I have never looked back. After living in or visiting Mexico, Romania, Germany, and most of the states in the U.S., Los Angeles has always called me back home. There is no other city in the world where you can surf and snow ski on the same day. Or rock climb and snorkel in one afternoon.

The Natural History Museum, MOCA, The La Brea Tar Pits, the Dodgers, Griffith Park, Runyon Canyon, not to mention all of the colleges and universities in the city – are all reasons to love Los Angeles. The biggest thing I love about Los Angeles though, and California in general, is our diversity of people and culture. I like that we can all feel relatively safe here, knowing that Los Angelenos are committed to a better future for all of us.

If I could ask for a change in Los Angeles, it would be to implement a solution to the problem of homelessness, which is a direct result of a lack of affordable housing in the city. 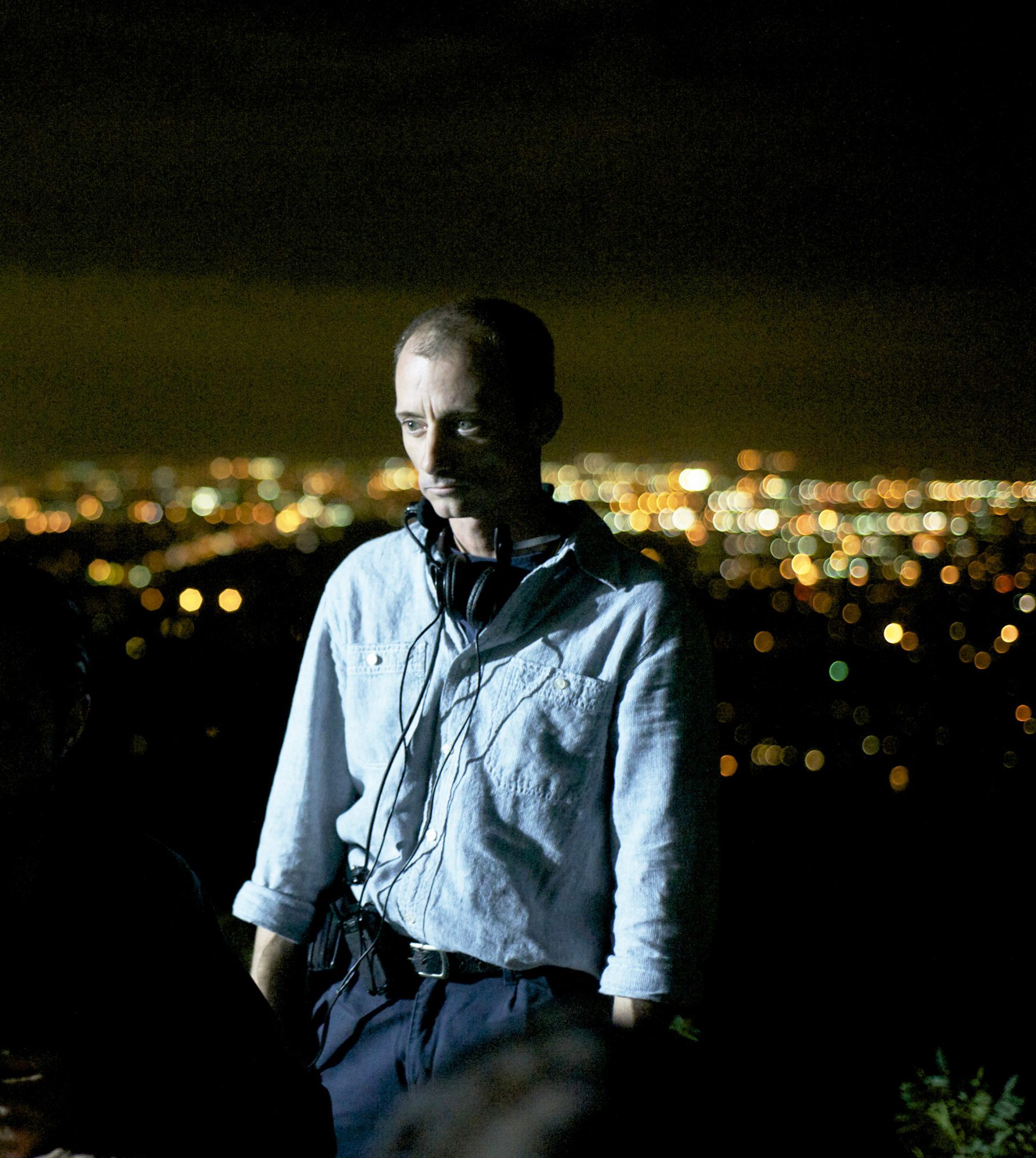 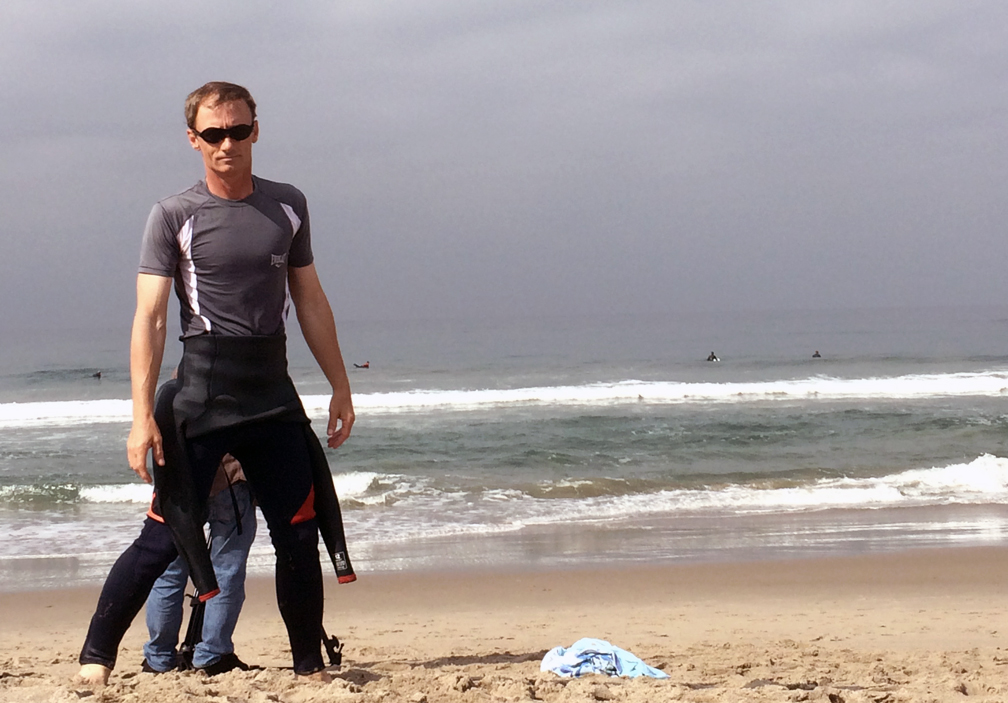 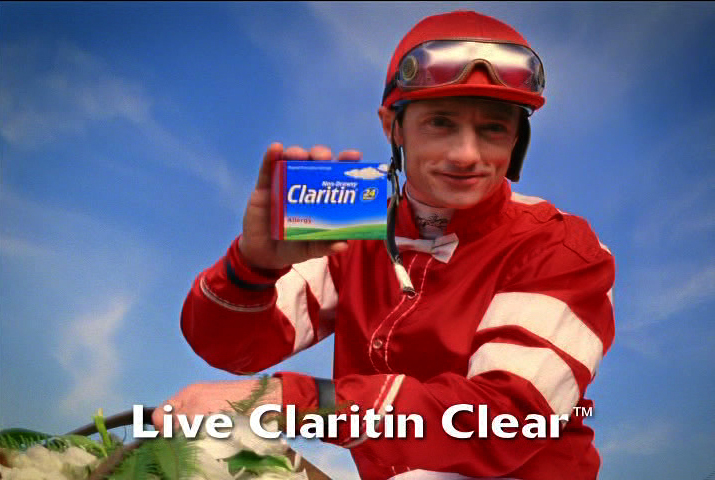 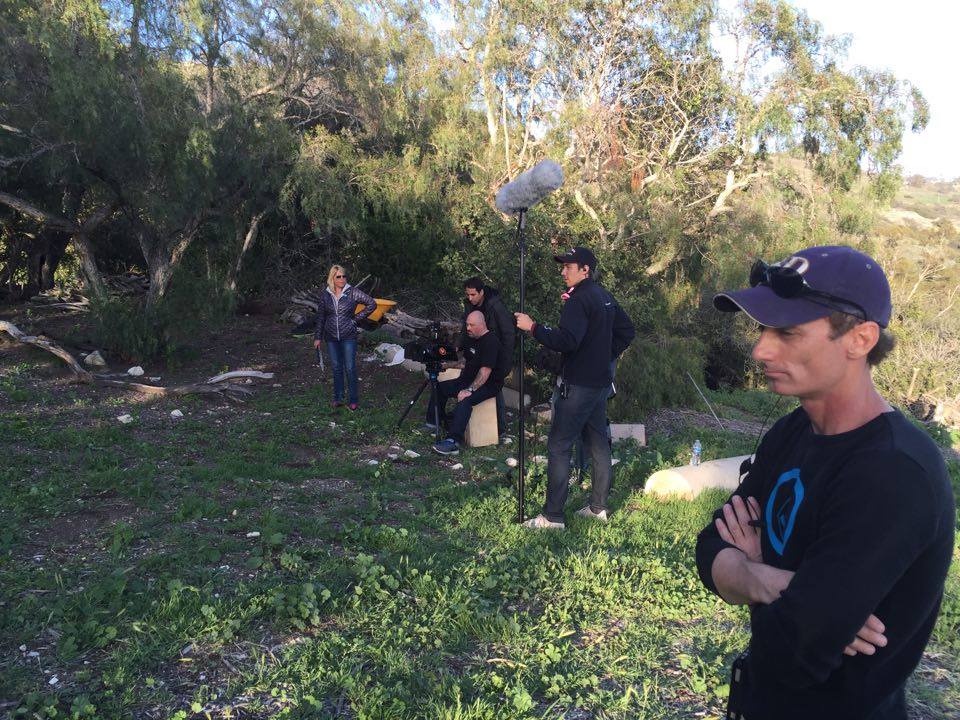 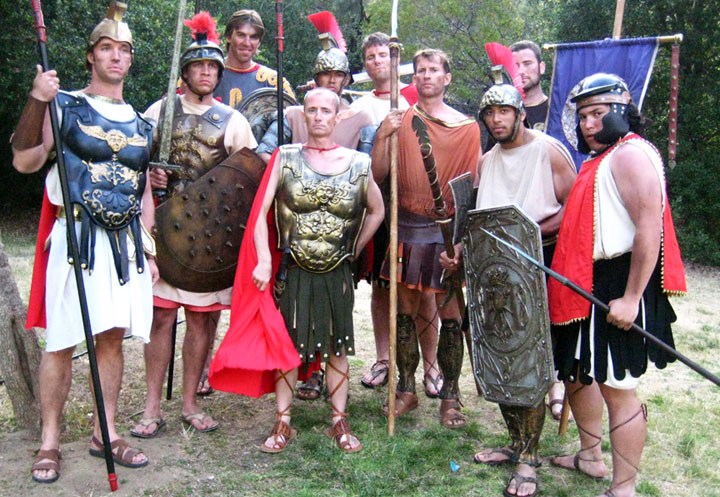 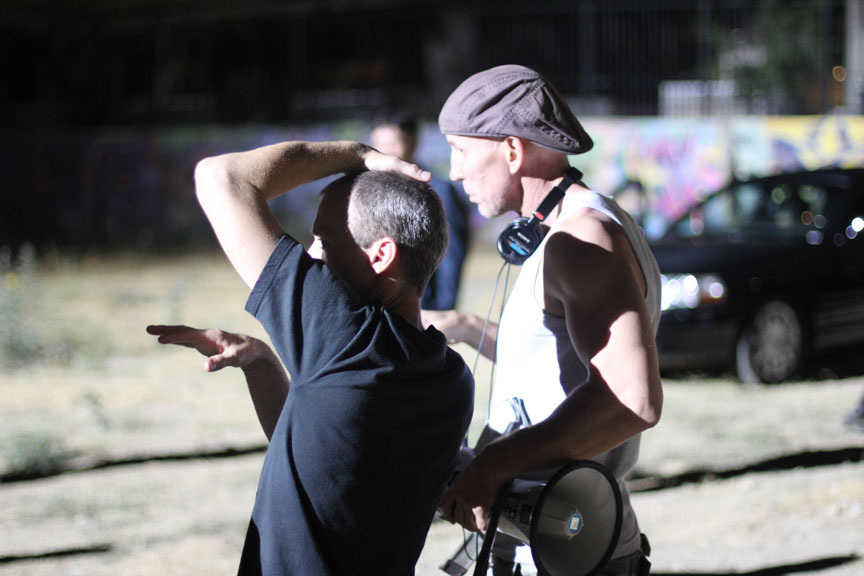 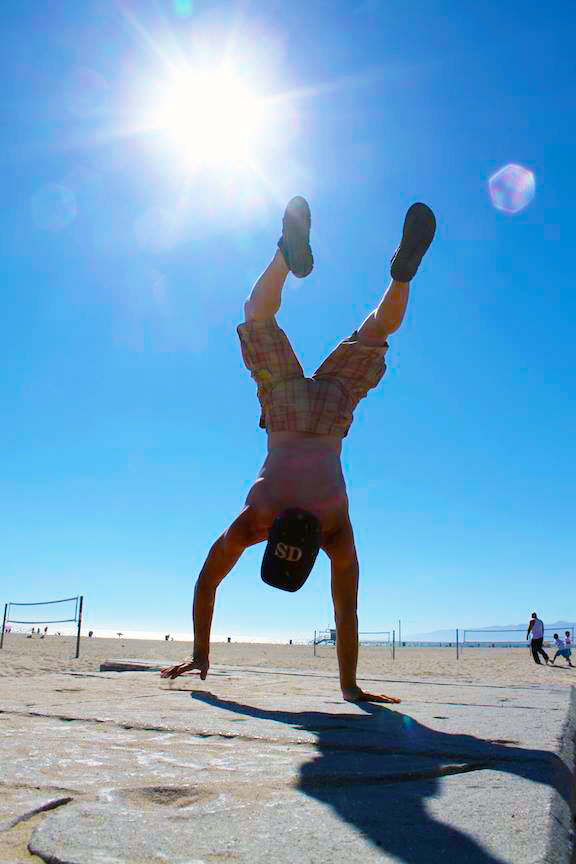 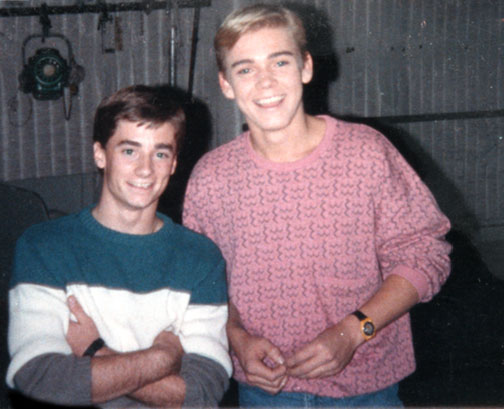