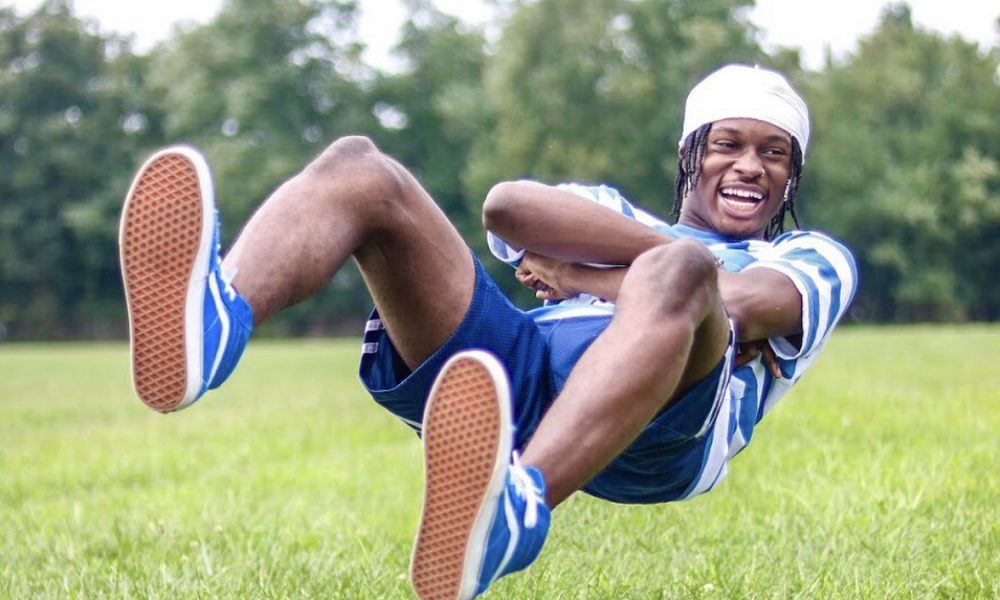 Today we’d like to introduce you to Kevin “KevDavinci” Preko.

Kevin “KevDavinci”, can you briefly walk us through your story – how you started and how you got to where you are today.
Growing up, I never really knew what I wanted to do in life, it was always so booty to me that we were so pressured in school to plan out our whole boring existence before even living a quarter of our lives. I was always an imaginative kid y’feel me? So as I grew up, I was always drawing and watching cartoons, dawn of YouTube came and I saw people doing what I wanted to do, have a platform to just act out and share creativity! But as I got older, middle and high school became a thing, I became dormant, a former shell of the imaginative kid I was, just trying to get school out of the way.

I went to college with an undecided major and started meeting other creatives, models, actors, videographers, artists, etc., that scene reawakened something in me that I thought had died. It was then that I knew that though I ain’t have a set plan at the time, I had to drag the creative within me back out into the light, I got into modeling, started photography/videography, acting, I’ve even started rapping this year under the name “LV Krash”. like Davinci being a polymath, a person who is essentially skilled in many fields I felt I had to be the same way, I’m not an actor, a rapper, or even a photographer, I’m a Creative. The Great KevDavinci, stamp that.

Has it been a smooth road?
Hell no, we’re brainwashed to believe you gotta be a lawyer or a doctor or something to get to the money y’feel me? You start to feel like the path you’ve chosen might be the one that’s gon’ have you living out a box so you get depressed if you’re not careful. Then you gotta get tossed into the real world and realize it’s so many ways to be successful (legal and illegal). Once I had realized that I’m still young as hell and I’m not just sitting on my ass, every day I’m actively putting in the work, even on my “chill” days I’m on YouTube University learning more skills because college didn’t teach me jack y’feel me?

So, as you know, we’re impressed with CharismaConcepts – tell our readers more, for example what you’re most proud of as a company and what sets you apart from others.
CharismaConcepts is the name for my production company, I myself was formerly known as “KidCharisma” but the kid done growed up y’dig. I started out taking pictures and doing short comedy skits and branched out to making/Collabing on music videos for local rappers, shouts out Dizziablo, Babaranks, and TonySavv. One day I hope to make full fledge films under this monicker as Director and Producer.

Let’s touch on your thoughts about our city – what do you like the most and least?
I’m the man from nowhere, the black sheep wherever I am because I’m not from anywhere. Originally started out in the Bronx, NY but it’s been so long I’m not even sure I can still claim it, since then I’ve lived in different parts of the U.S. from Arizona, Philly, Vermont, different parts of New Jersey, I guess I can say I’m from the 718 to the 609 so shouts out to them. 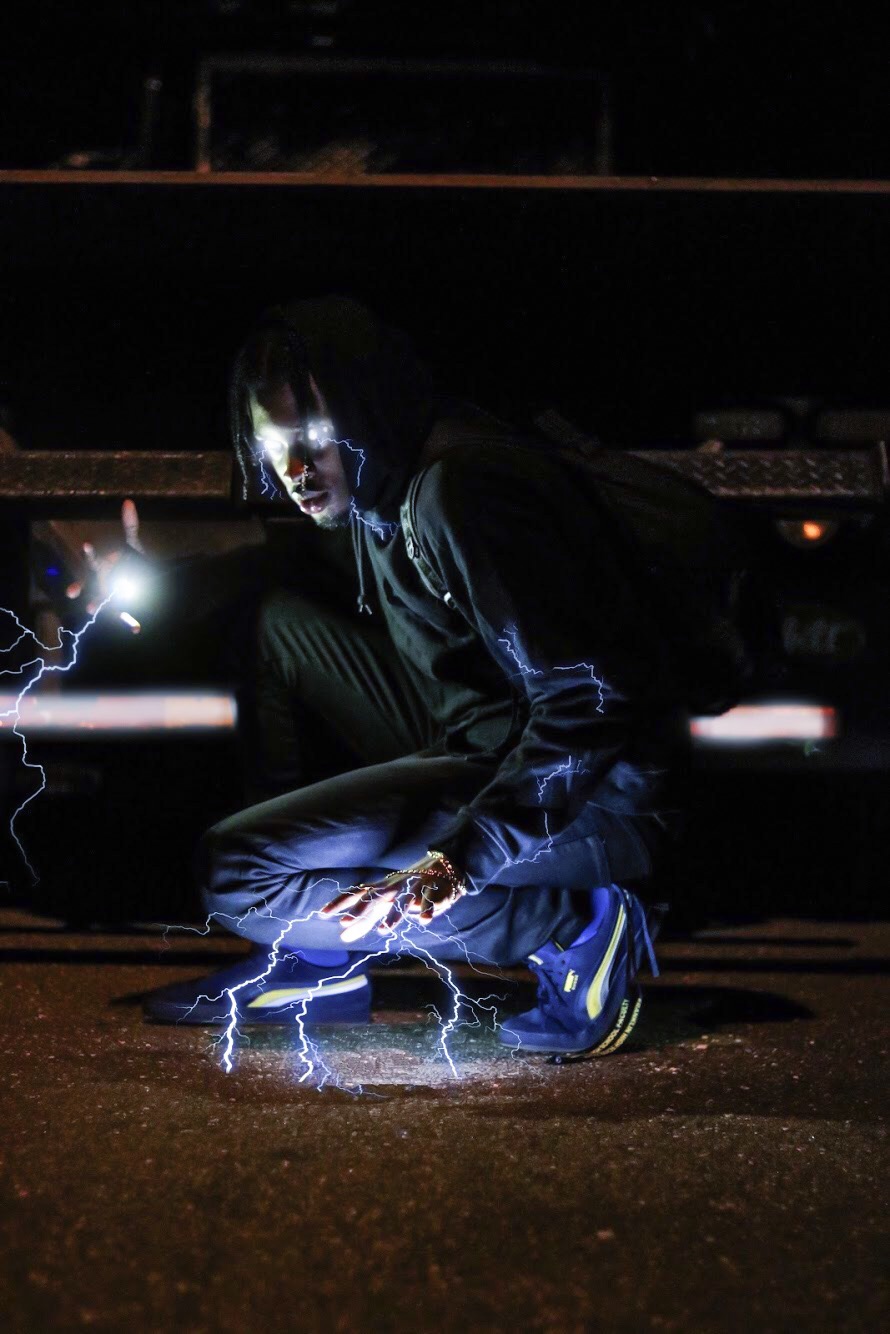 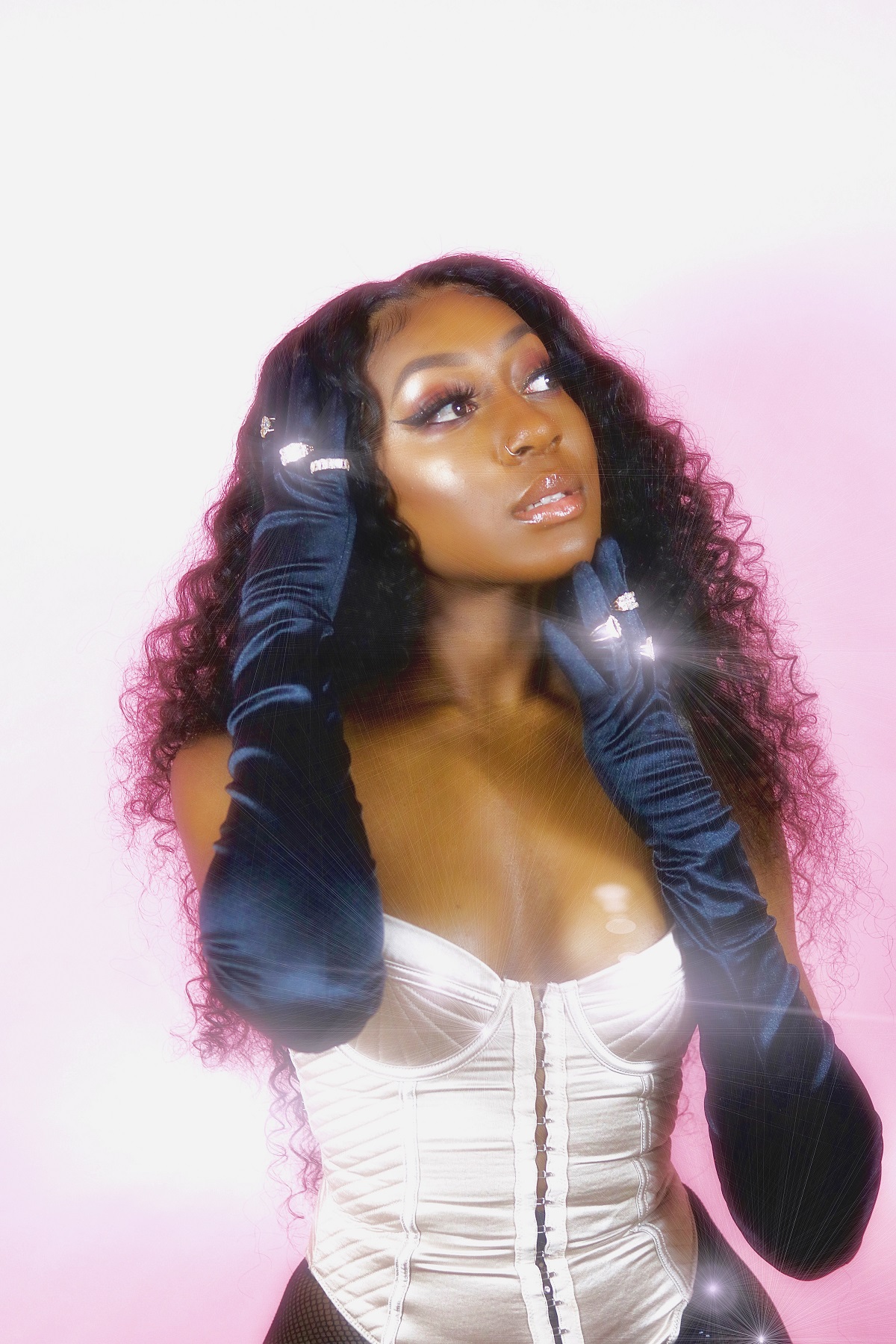 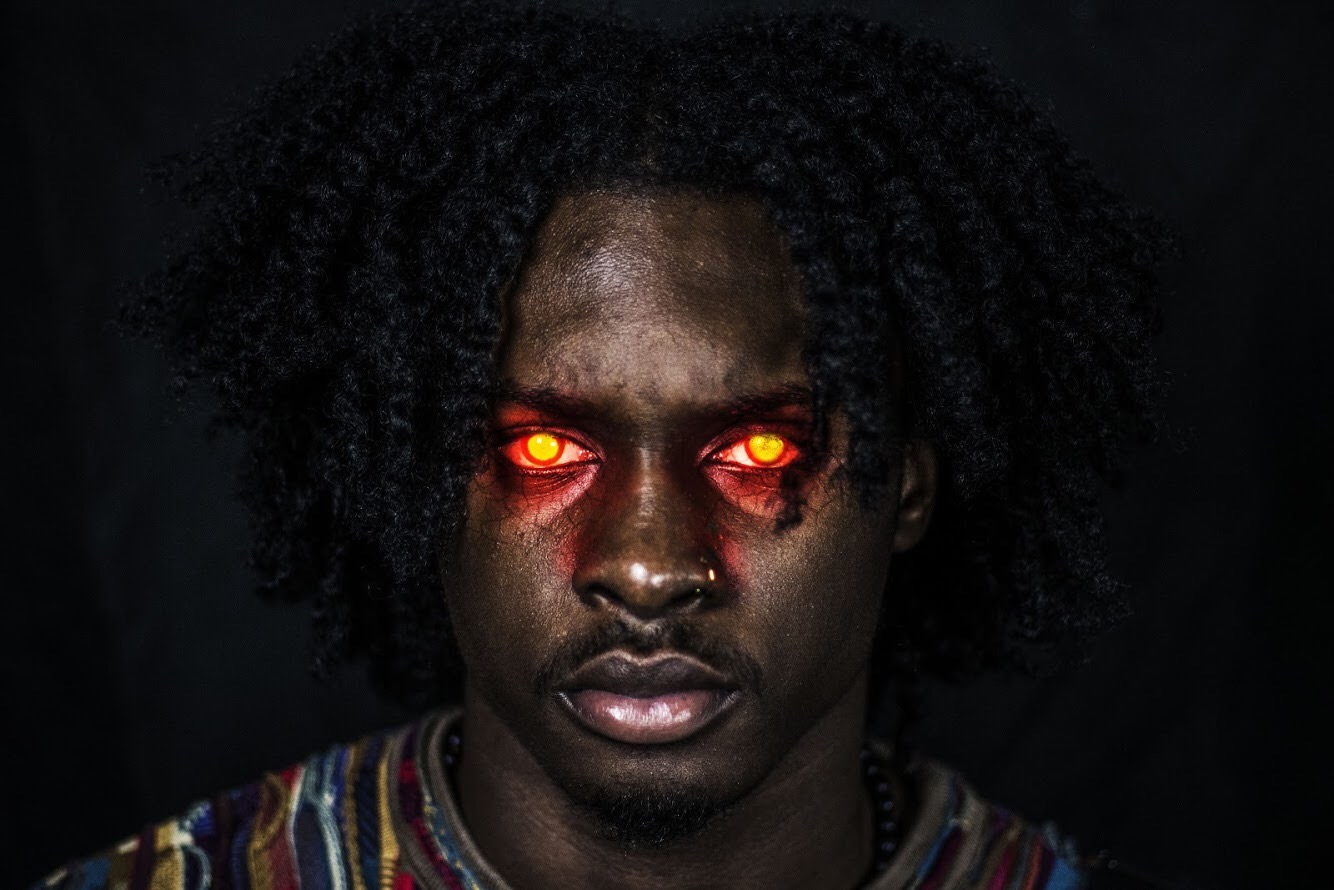 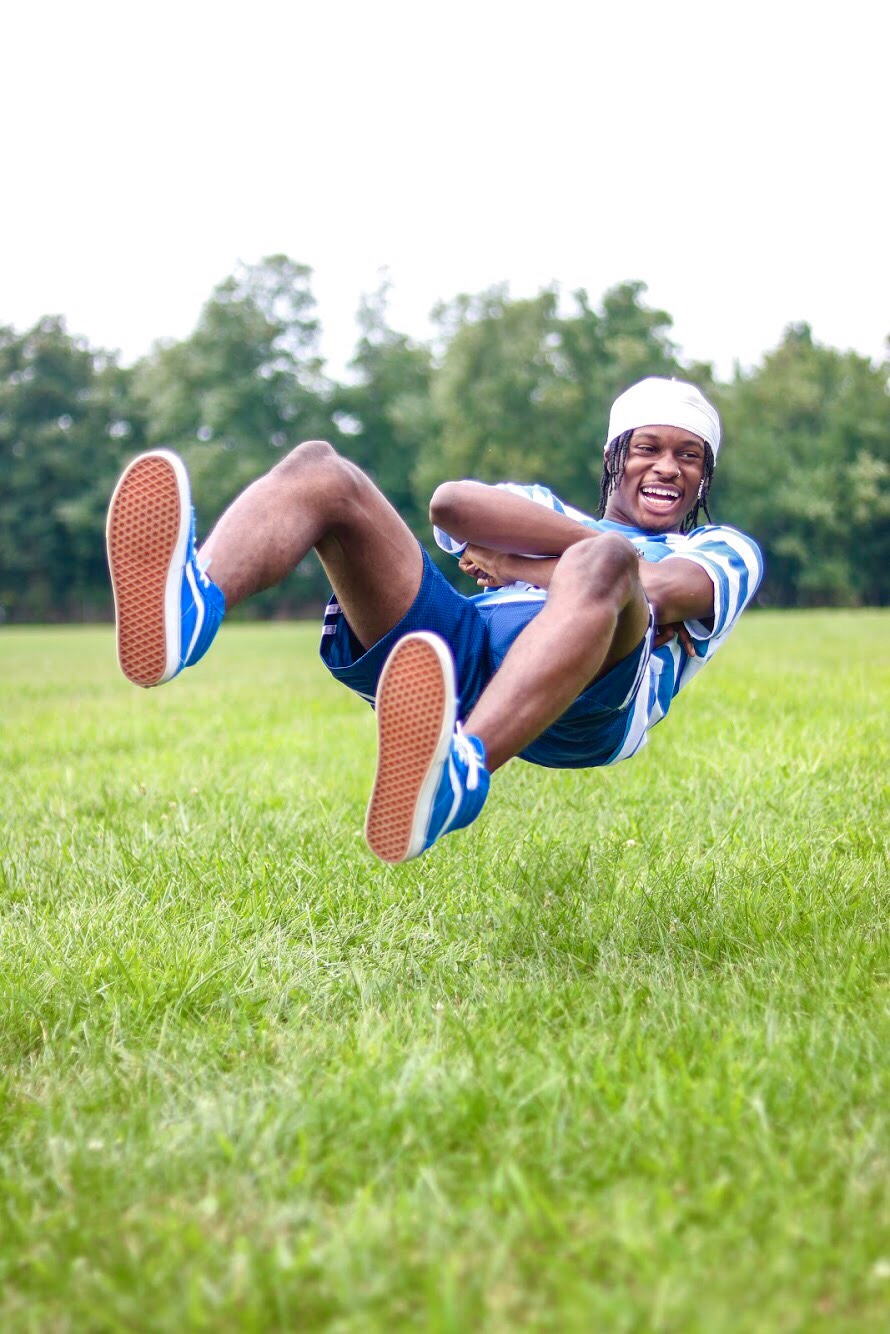 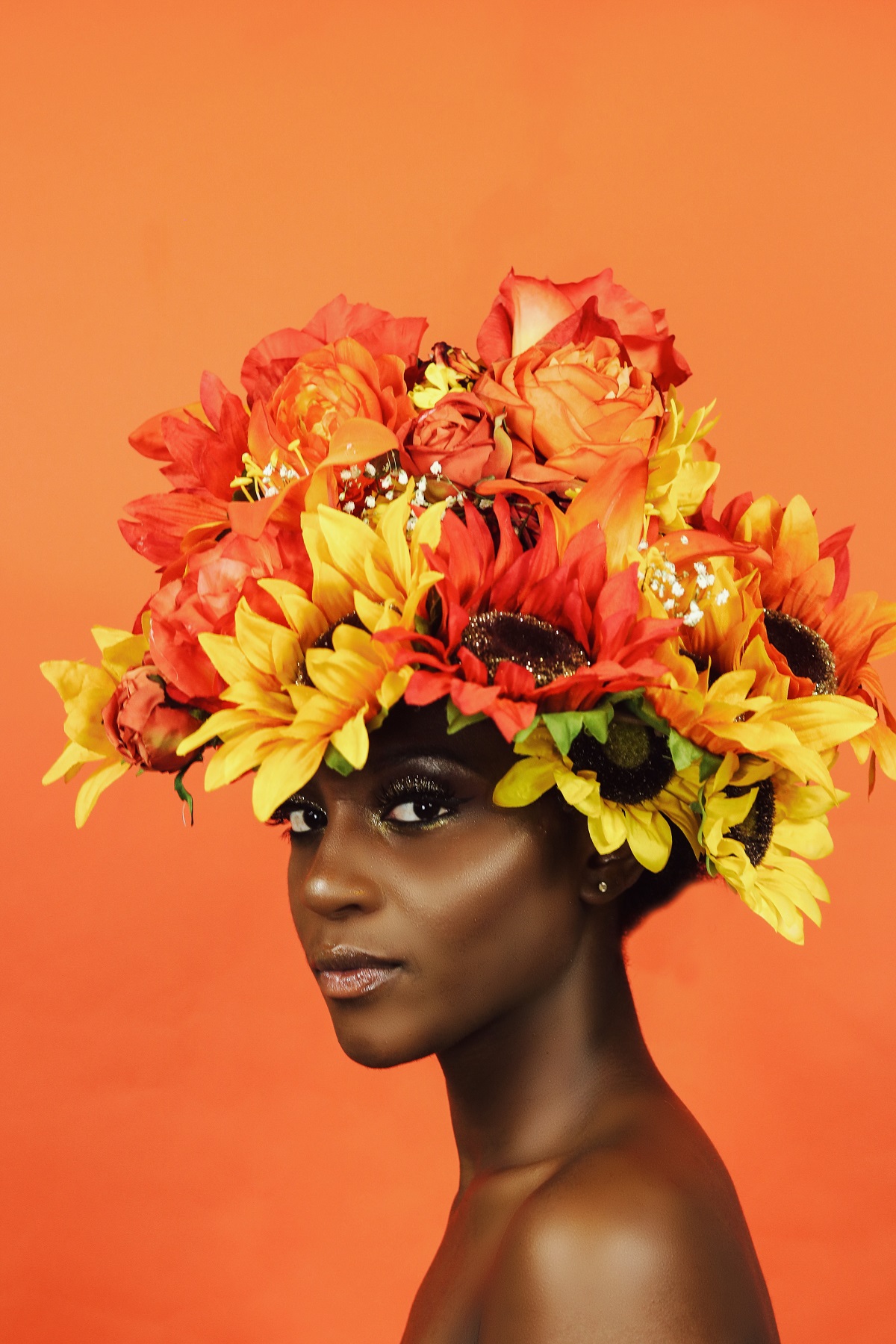 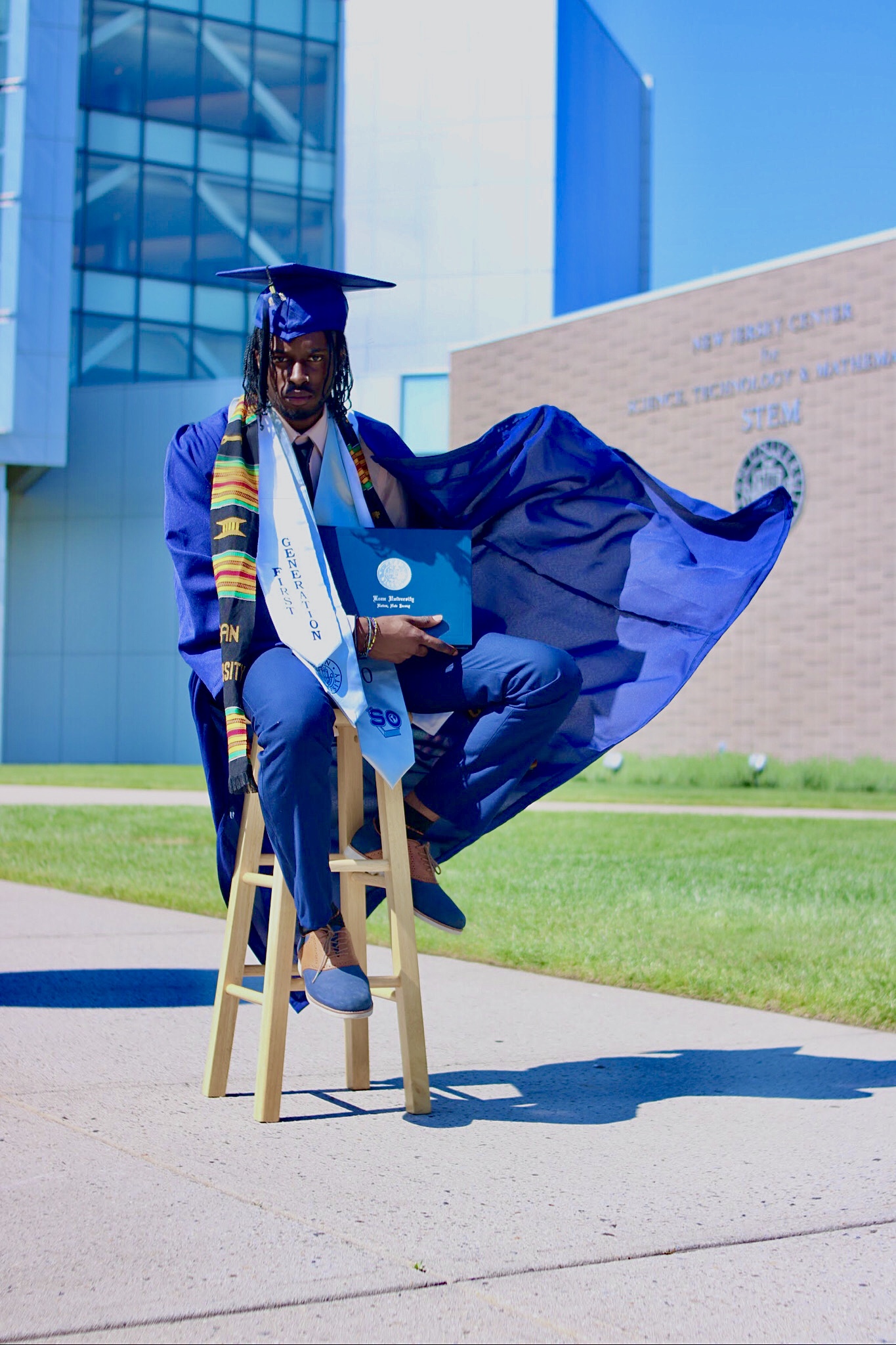 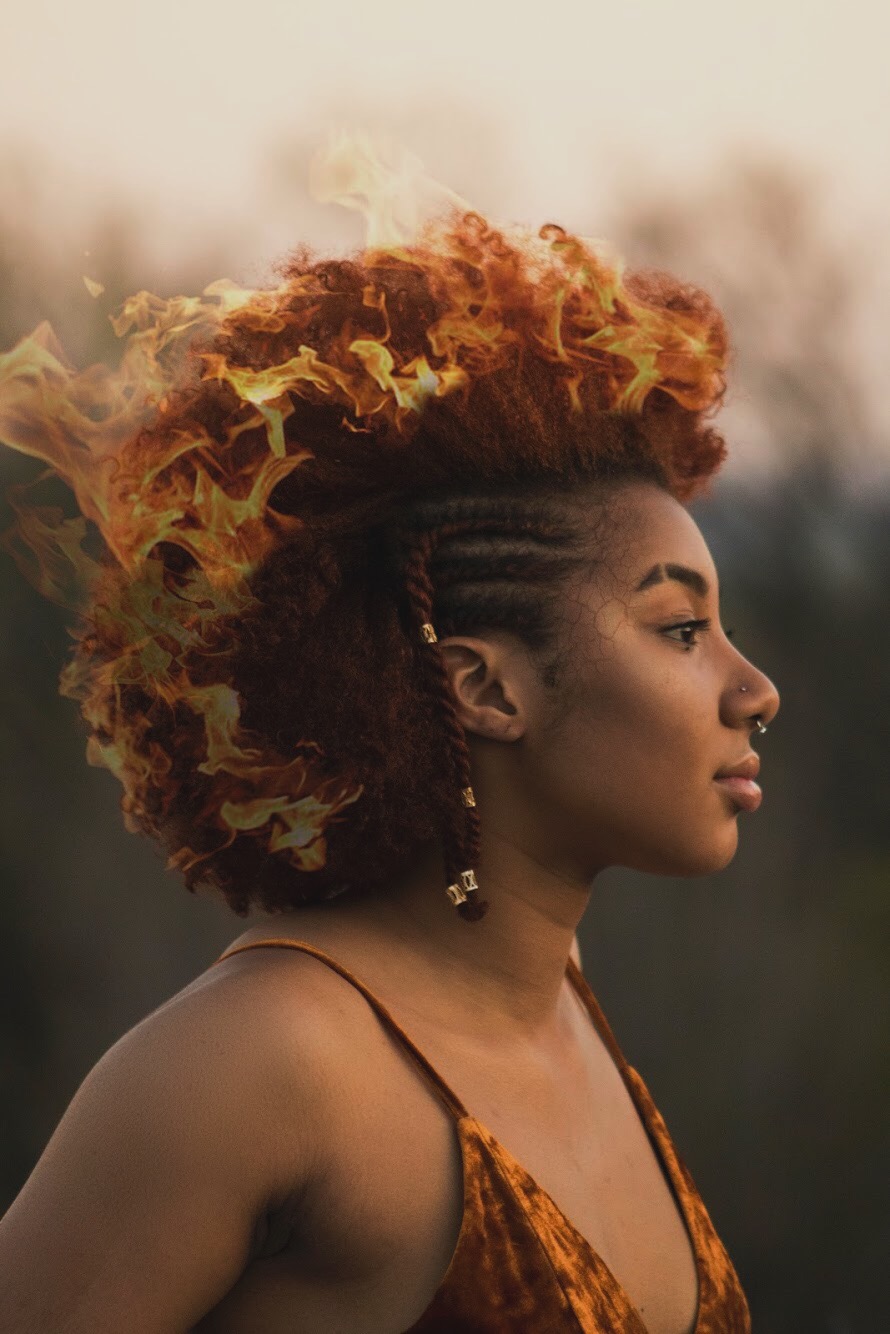 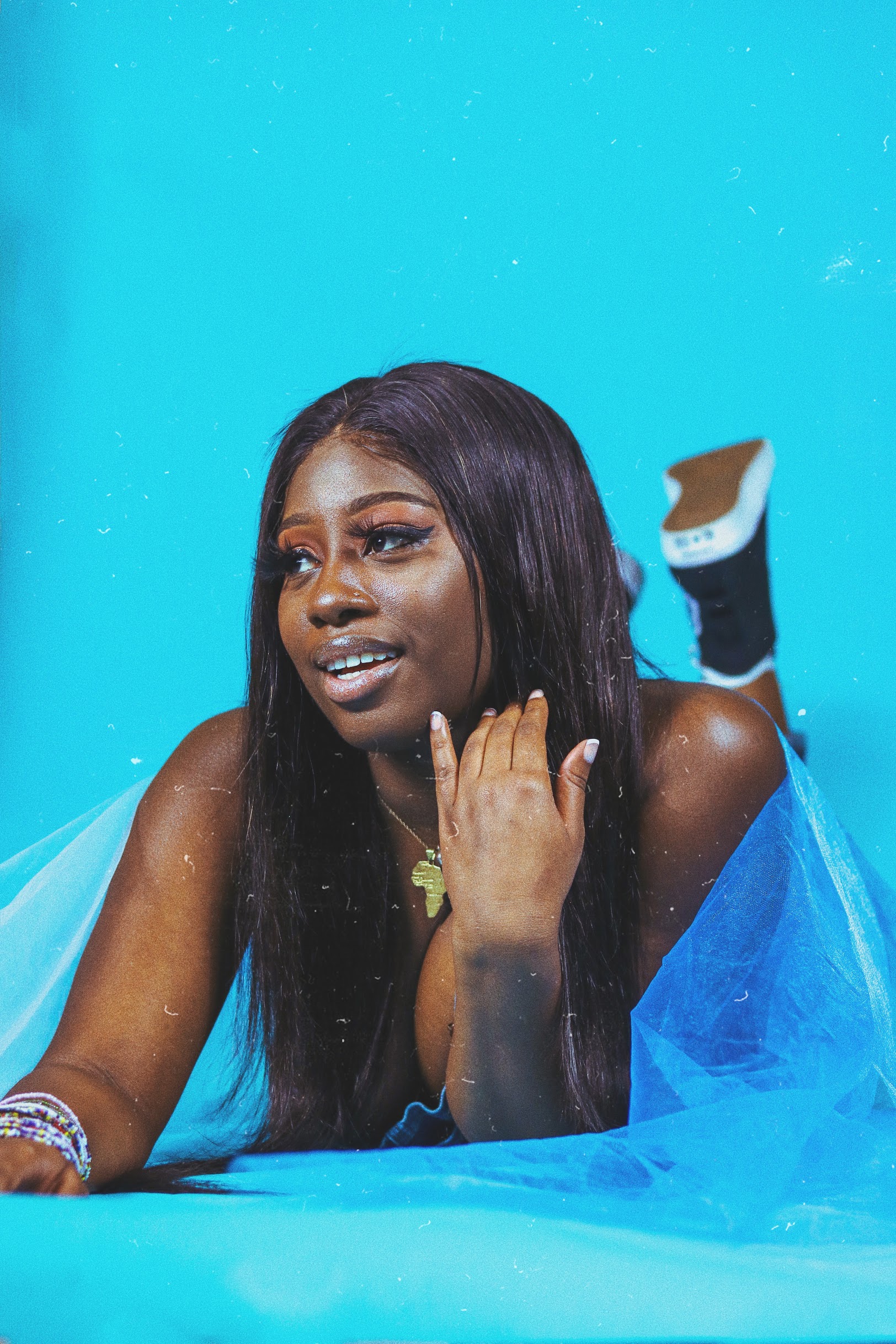