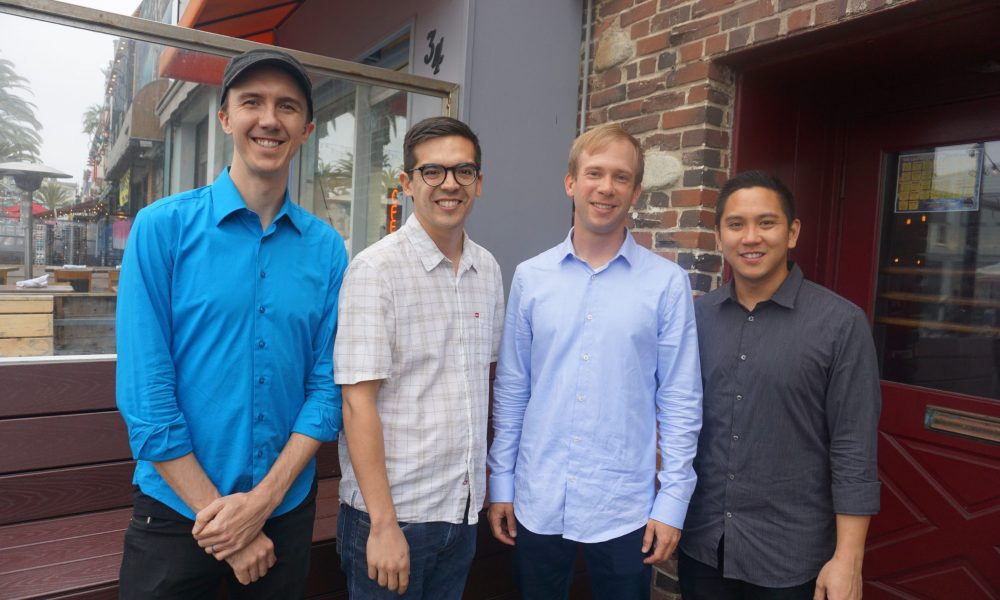 Today we’d like to introduce you to Kevin Hicks.

So, before we jump into specific questions about the business, why don’t you give us some details about you and your story.
Well, where to begin? I started as a child growing up in a family of music lovers and musicians. I played music in and outside of school and of the instruments I knew how to play, I seemed to be most valued as a trombonist so I focused on that. I didn’t know I wanted to play music for a living though. I figured, I would go to college for dentistry and follow in my dad’s footsteps. After a year of that, I changed my major to music and stuck with that until I finished my masters.

The last 13 years of my life have been crazy. I changed my major in 2005. I spent 2 years in Japan working at Universal Studios in 2006 and 2007 where my wife and I began dating. I returned to the states to finish my associate’s degree at Snow College in Utah. I then went to the University of North Texas to finish my undergraduate degree and begin my masters. While I was there, I participated in the world-renowned, One O’Clock Lab Band for 3 years as a lead trombonist. I also worked on for Princess Cruises for a summer before working my way into the Dallas music scene.

After Texas, I decided to move to Florida to finish my Master’s degree at UF with a previous mentor of mine Scott Wilson. His educational skills and trumpet playing truly inspired me at Snow College which is why I wanted to work with him again at UF. As a graduate assistant, I developed online education teaching skills as I taught jazz music classes to over a thousand students there. I also recorded with Scott Wilson on his Stark Raving album Kackle Jackle.

After graduating in 2014, I moved to Los Angeles in November to set up my career as I’d been planning for a while. Since I’ve moved here, I’ve met many incredible people and musicians and been fortunate to get a few great opportunities. I currently work part-time playing trombone at Disneyland in The Disneyland Band and the Hook and Ladder Co. and do freelance trombone playing around the Los Angeles area. I also have my own group that recorded an album which was released February 2017 called, Wave Tripping and we occasionally play around town. We’re scheduled to play again at The Lighthouse Café on August 8th.

I occasionally travel to do some guest artist appearances and educational clinics and masterclasses for trombone. My favorite kind of playing is improvisational so I tend to gravitate towards music that uses improvisation. I also wrote a book on music Sight-Reading and get a lot of work sight-reading as well as teaching sight-reading. I’m also doing a poster presentation about my book Trombone Visualizer at this year’s International Trombone Festival.

Great, so let’s dig a little deeper into the story – has it been an easy path overall and if not, what were the challenges you’ve had to overcome?
The first month was good. My wife and I got lucky finding a good place to live and I got a few gigs because of the December overflow. Once January hit though, it was pretty rough for a few months. I got lucky again when Disney had an audition and I began working regularly there 2 days a week. Since then, I’ve been steadily keeping my head just above water.

Alright – so let’s talk business. Tell us about Kevin Hicks – what should we know?
I specialize in playing trombone in all kinds of settings. I can play by ear, memorize, sight-read, improvise, teach, and even dance while I’m doing it although there has to be a lot of money involved for that. Put me in the trombone spotlight and I will light up the stage with exactly what the audience wants.

Is there a characteristic or quality that you feel is essential to success?
I believe I have the ability to fit the trombone into the widest variety of musical settings. 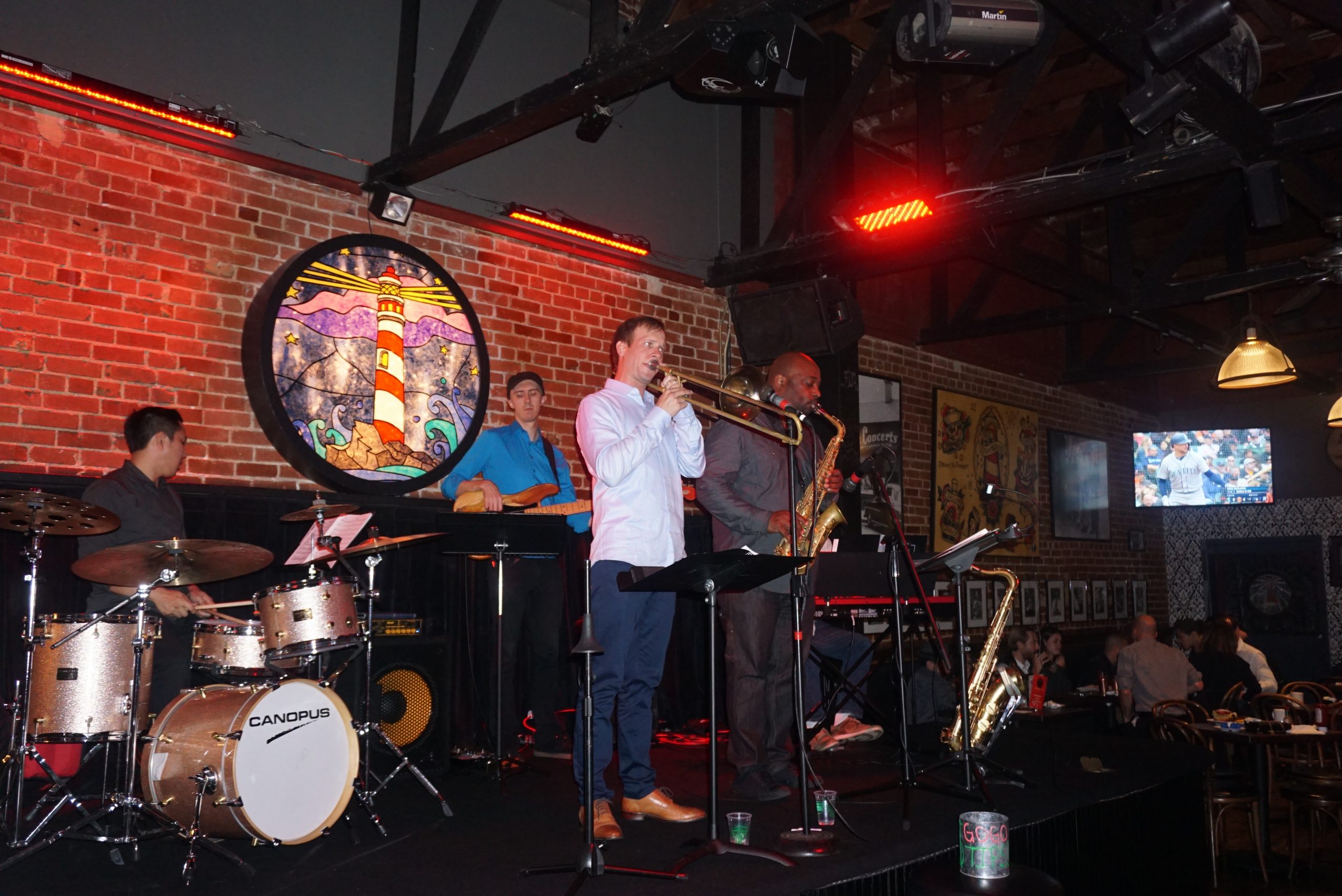 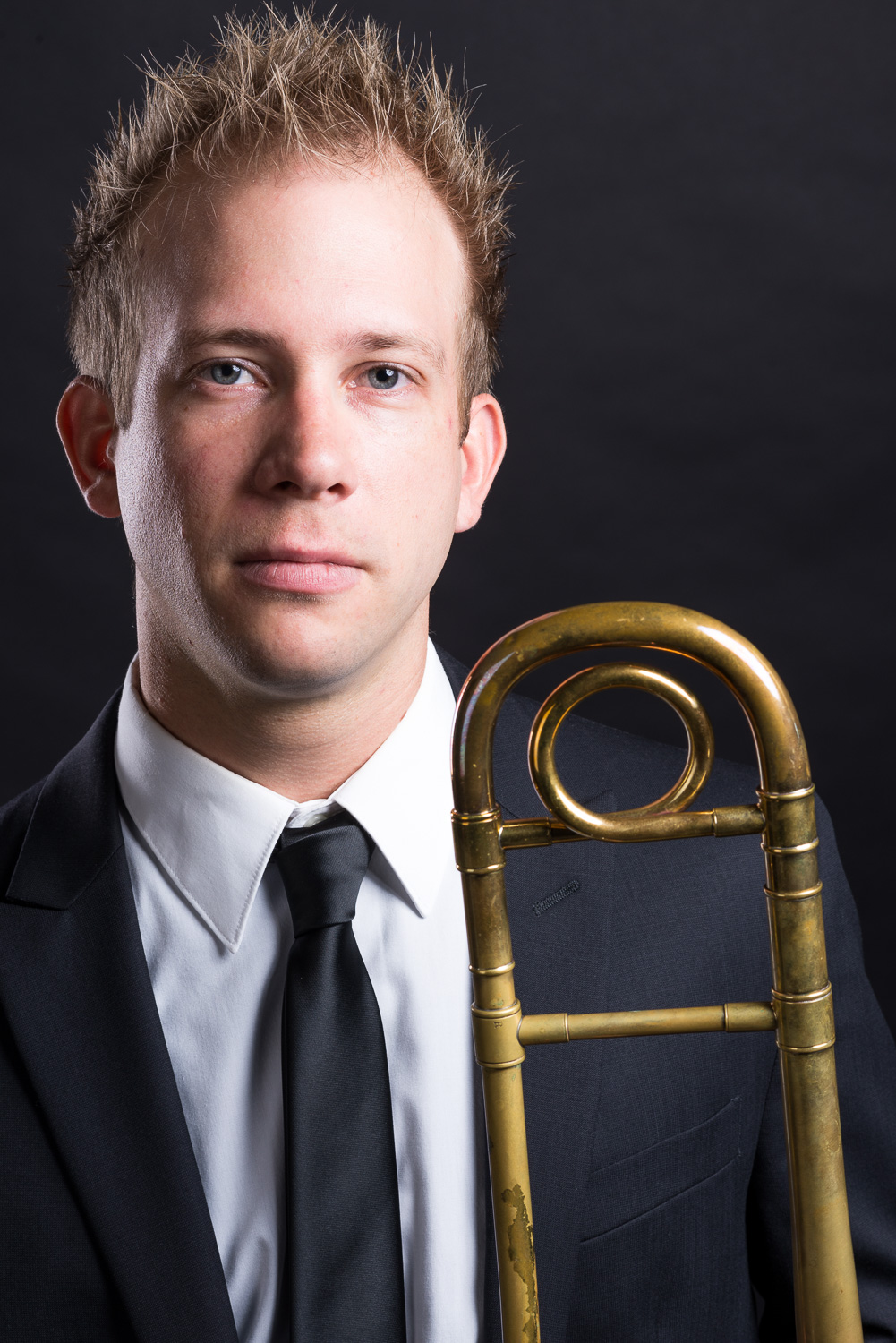 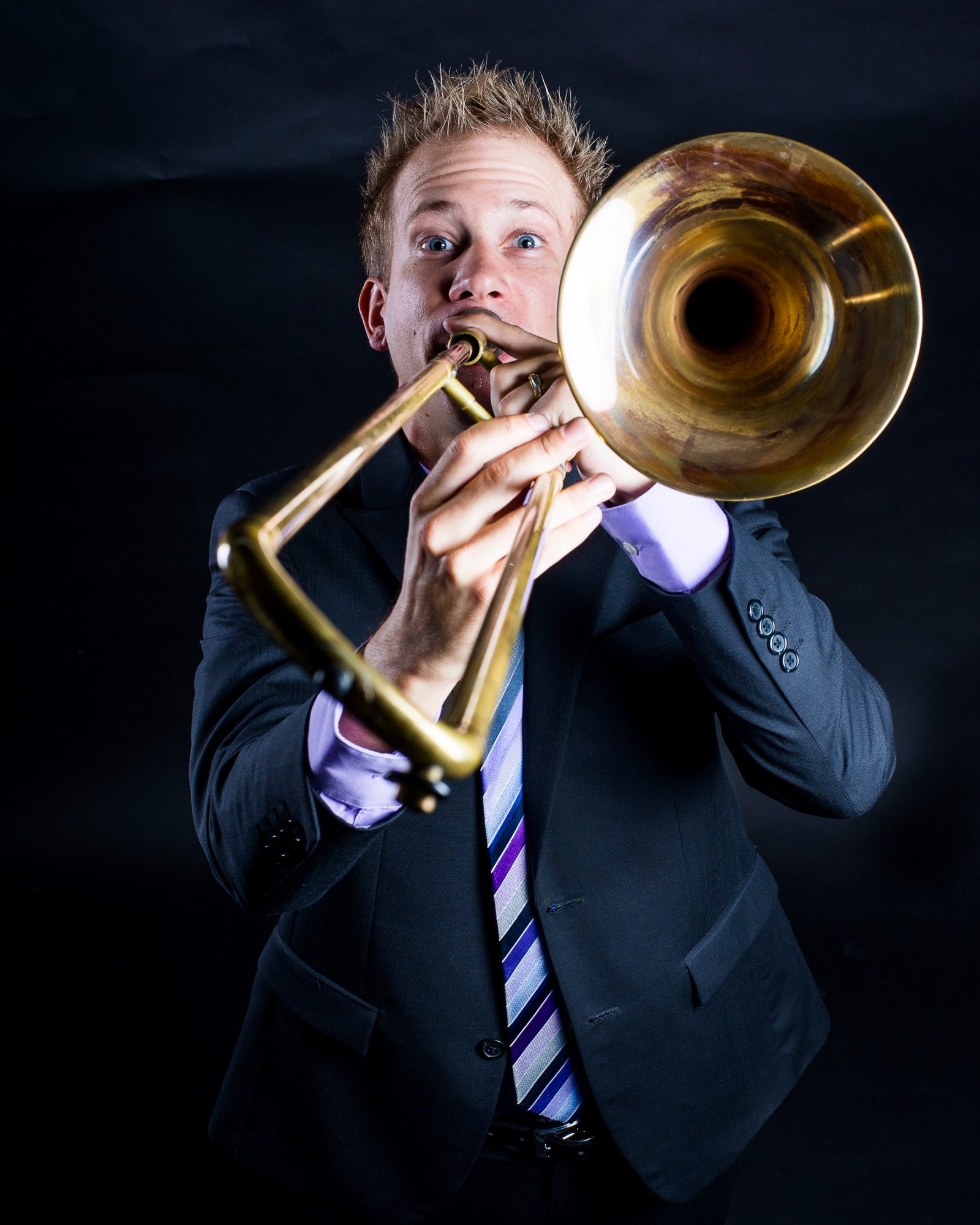 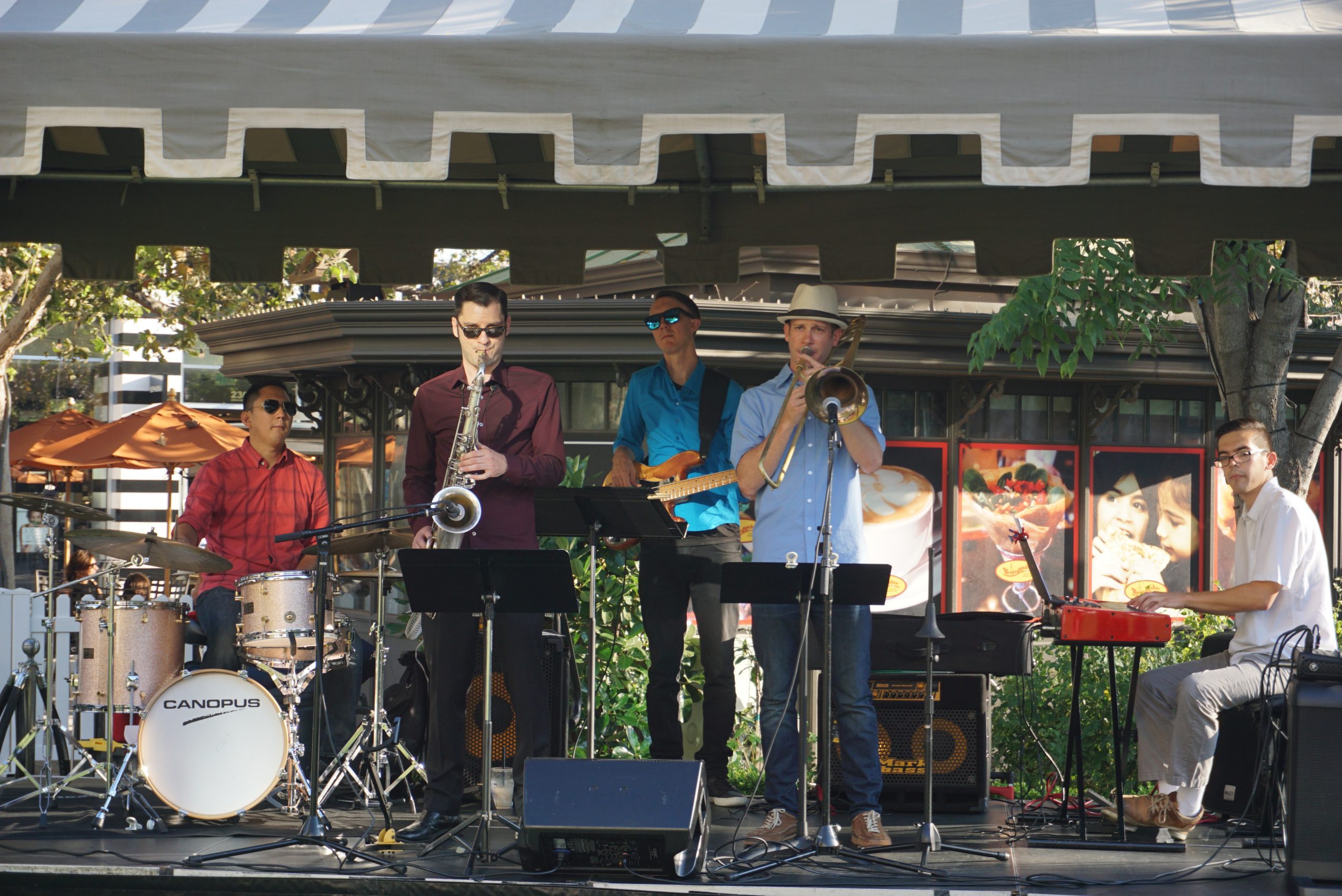