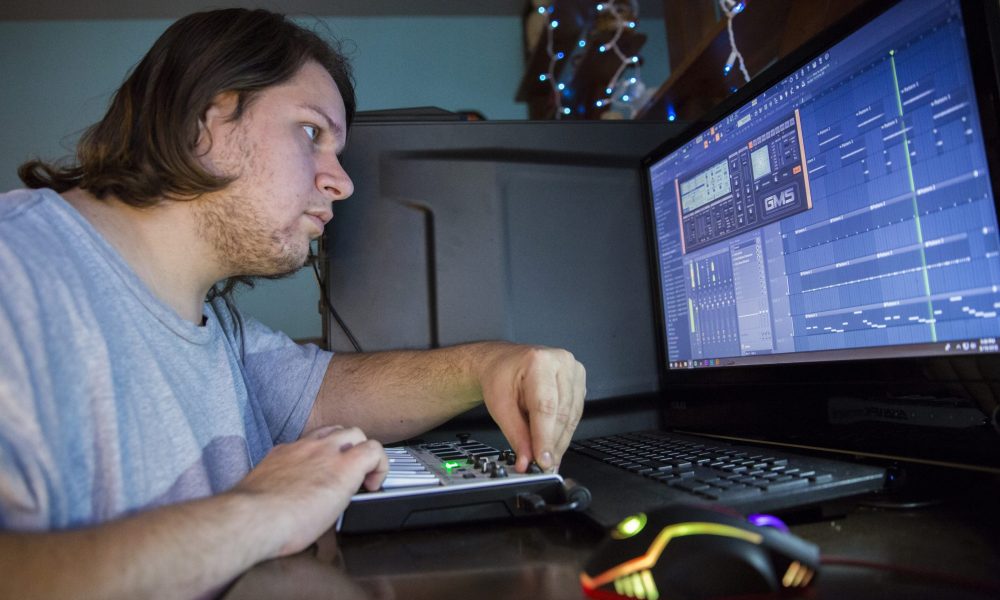 Today we’d like to introduce you to Kevin Hanjiev.

Kevin, please share your story with us. How did you get to where you are today?
My first interest in music production started in around 2004, when one of my cousins from Germany came to visit and spent an entire summer showing off FL Studio (music production software) to my brother and I. I remember being amazed that someone could create fun, entertaining music seemingly from thin air. I didn’t, however, learn how to use the program fully until much later. In 2007 I got a steel string acoustic guitar as a birthday present, which was my first introduction in to actually playing a real musical instrument. I didn’t take any lessons, but YouTube was a wonderful teacher when needed; besides that I would listen to music all the time and try my best to be a rock star in my own bedroom by playing along to my favorite bands.

It wasn’t until my sophomore year that my parents forced me, thankful, to take guitar classes at my high school saying that I should, “at least take it to get an easy A.” I quickly found out that I still had a lot to learn and began studying the actual music theory behind what I had been playing. In conjunction to the guitar classes, I picked up the cello and joined the school orchestra to finish up my last three years. I didn’t start producing my own music on a basic level until after graduation when I downloaded GarageBand for my iPhone, which I used for about two years. After that I officially made the switch to FL Studio. My brother had been using it throughout the years, so he graciously gave me a crash course in using the software efficiently. Every day I am still learning new techniques for better mixing, writing, and structuring.

In terms of film, I started out before high school as well – by just making silly YouTube videos and short films together with friends. This proved to be invaluable as it gave me an excellent understanding of scheduling times for filming, running recording software’s and cameras, extensive editing skills, and learning the process of creating thumbnail and banner graphics. It was not my most impressive work, but it did serve as a strong foundation for me. Fast forward to my freshman year of college where I began really working on film productions in my hometown. This year has revolved mainly around making music videos with HLV Productions and CS Films for artists such as Austin Green, HeartBreak Kid, Traces, and White Dave in the Bay area and in LA.

Overall, has it been relatively smooth? If not, what were some of the struggles along the way?
No, it definitely hasn’t been the smoothest road so far, but it gave me the experience and passion that makes me who I am today. Starting out in a town like Fresno, CA, it was quite difficult finding others with a similar vision and creative passion. I feel that it is import to surround yourself with others that appreciate the process as much, if not more, than the final product. As you work more and more in your city you get to find cliques and collaborators that are on the same wavelength, which I was luckily able to do.

Another big obstacle, of course, was growing up in a family that lived check-to-check. It is a stressful environment to deal with when growing up, always having a lot of ‘unknowns’ and fears of the future. It definitely motivated me to get to where I am today. Every day I appreciate the fact that I get to do what I enjoy because there are too people that never get the chance to even realize their dreams.

Alright – so let’s talk business. Tell us about KevH – what should we know?
What I am mainly known for is producing music for artists, which allows them to put their own vocals over the beats. I am also involved in photography, graphic design, and behind-the-scenes videography. My ability to work on a project through multiple facets is something that I feel sets me apart. I can work BTS during a shoot, help design logos and graphics during post production, and then move on to making the score/soundtrack as well. In terms of multi-media production, that is something that I am the most proud of.

Any shoutouts? Who else deserves credit in this story – who has played a meaningful role?
The person that deserves the most credit I would say is my mom. It’s kinda cliché, but it’s without a doubt true. She has always been there supporting and encouraging me to pursue my dreams and goals. It can seem like an insignificant thing, but it is invaluable having a voice like that telling you to keep going and to stick with it. She kept my head straight especially when times were tough and when I wanted to give up. I am glad that I didn’t. 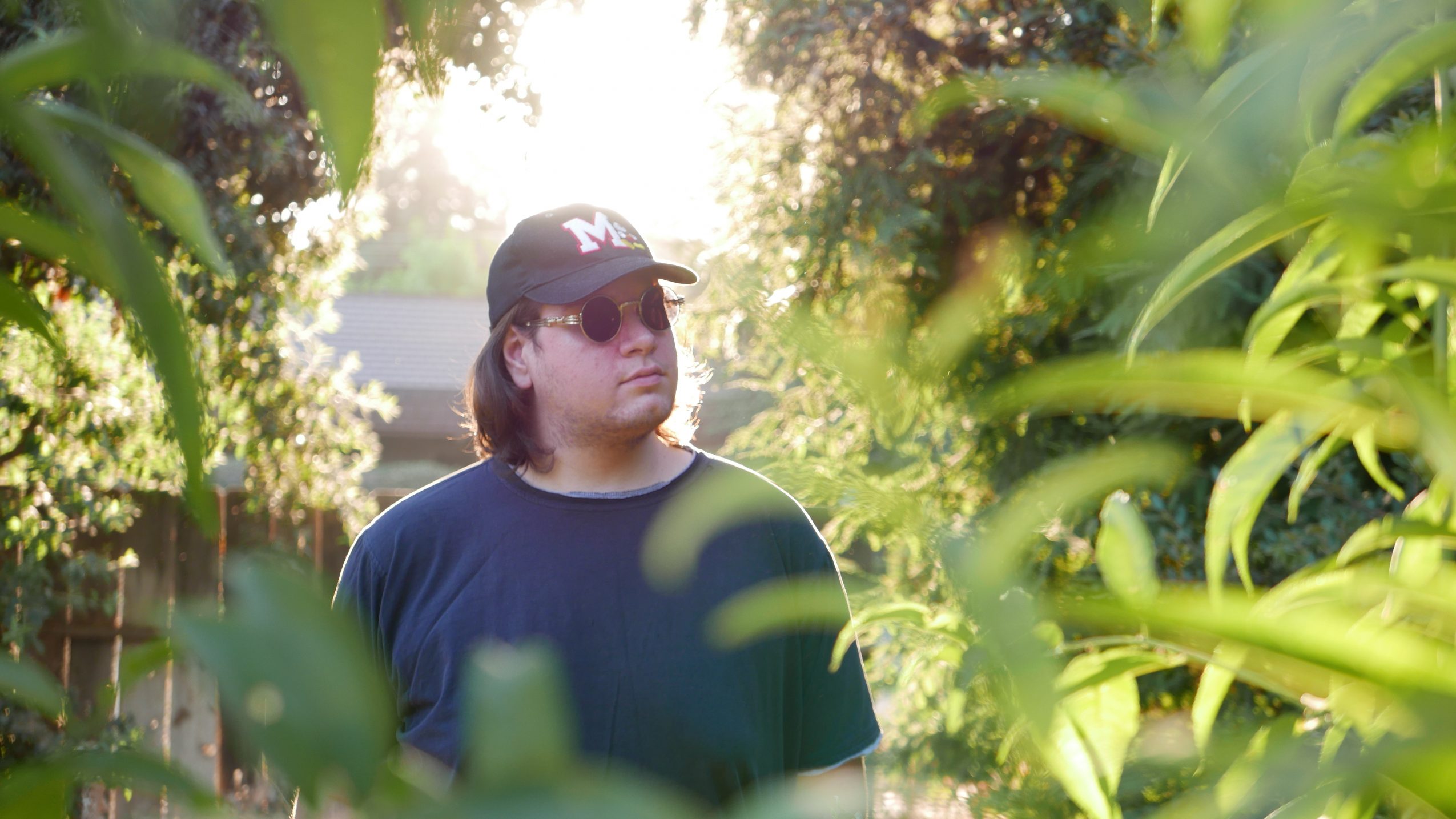 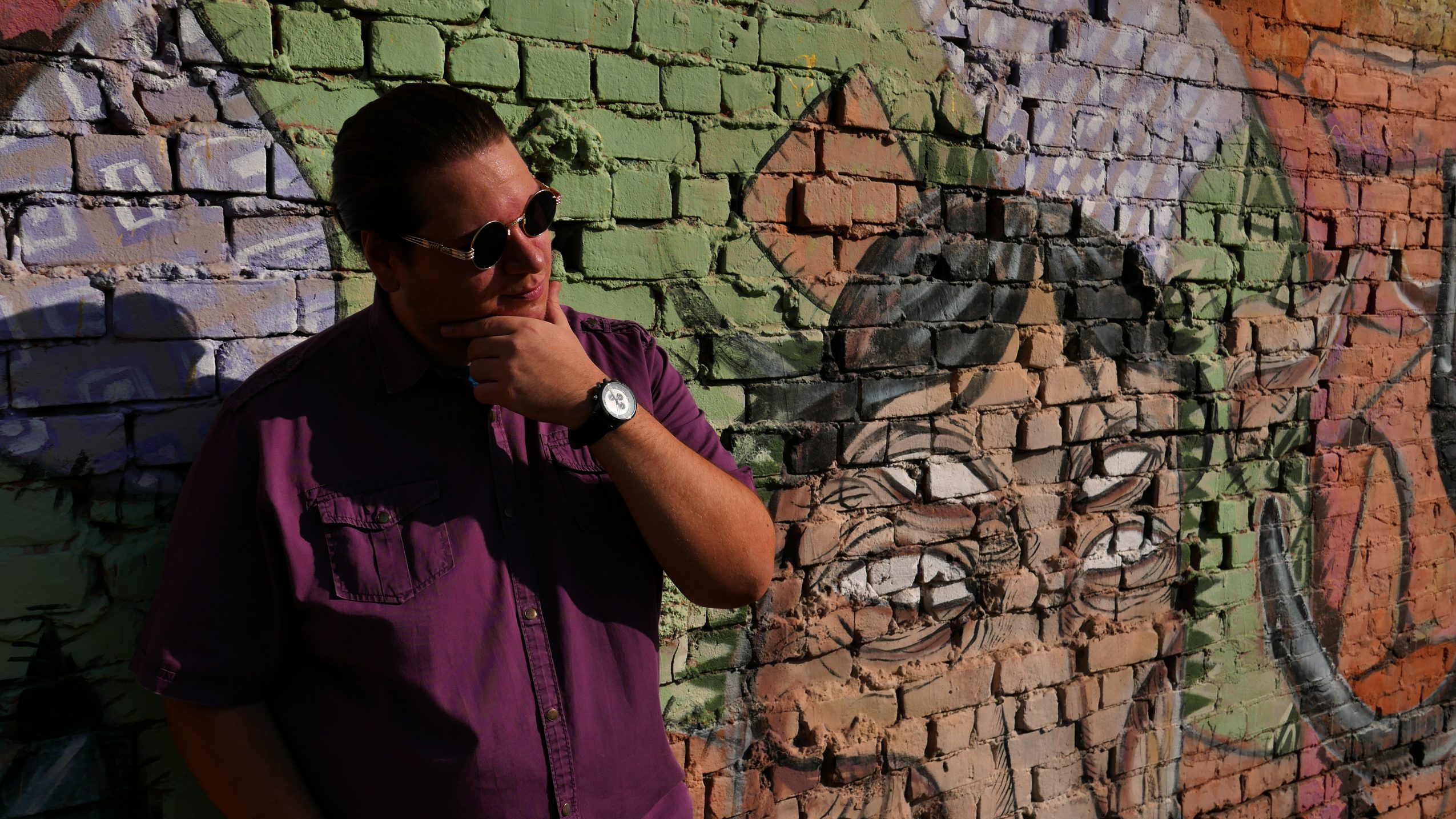 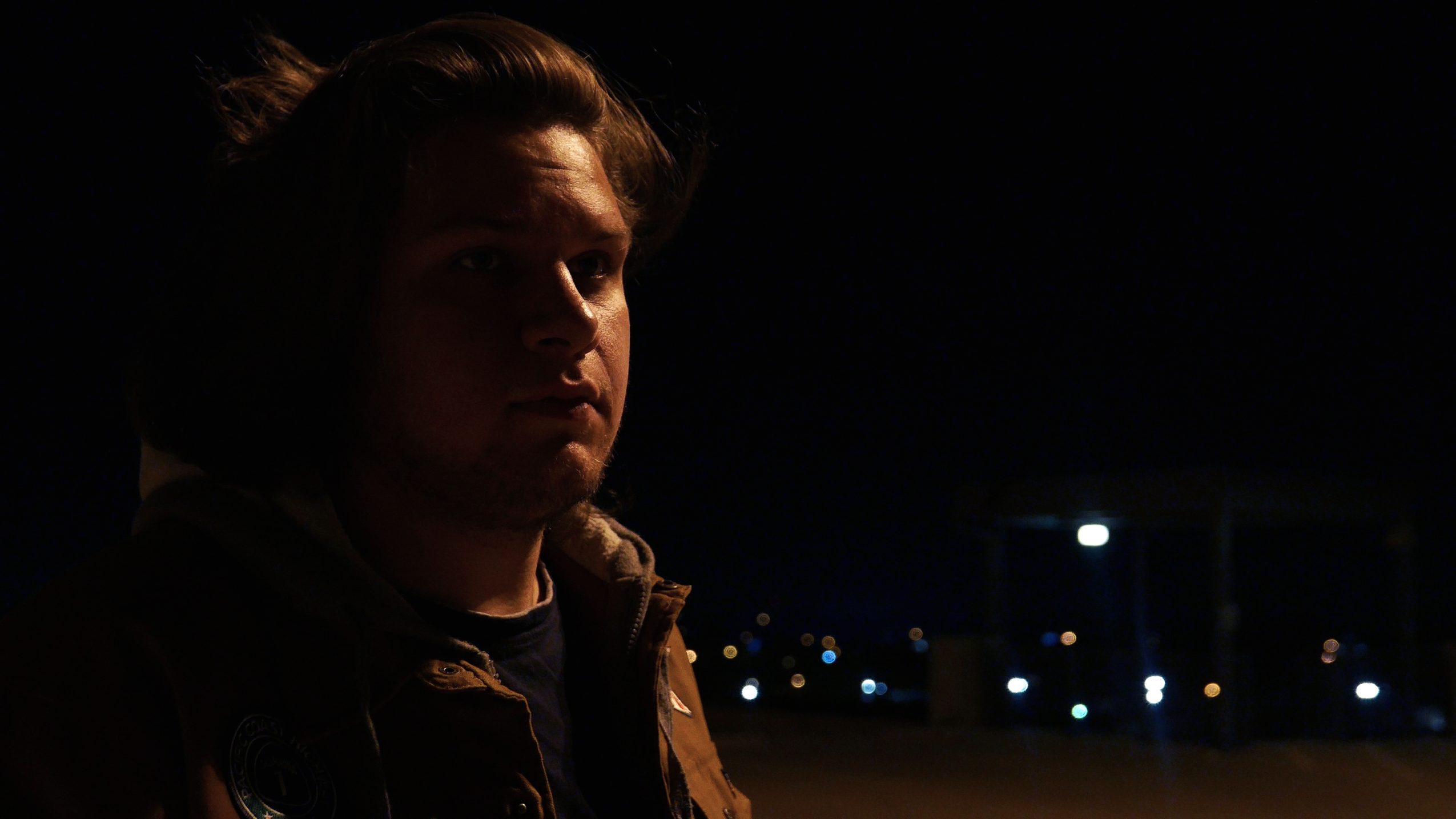