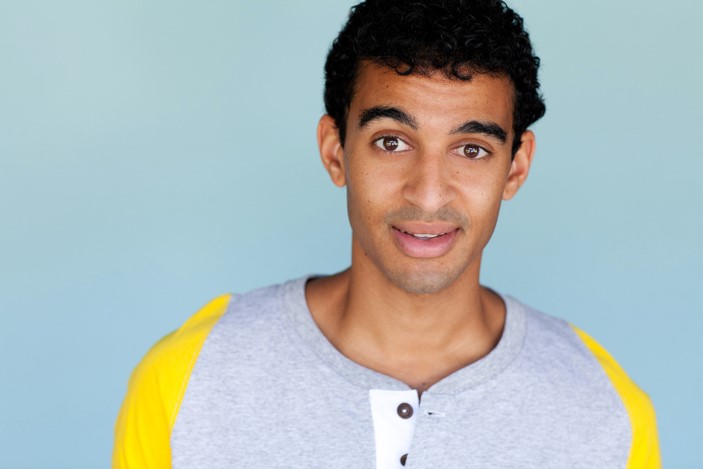 Today we’d like to introduce you to Kevin Gerdes.

Kevin, can you briefly walk us through your story – how you started and how you got to where you are today.
Well, I think that it is important to let those who aren’t familiar with what “LGBT Stories” is, know what this is all about. “LGBT stories” is a podcast that I created two years ago. The show documents the real-life stories from people around the world who identify as LGBTQ+. Through storytelling, we’re creating a space for other LGBTQ+ people to seek comfort and refuge from being unseen to living OUT and PROUD! Today the show is totaling over 90k download across iTunes and Spotify and is listened to in 102 countries around the globe. These are achievements that I simply did not expect in such a short period of time. We recently started a partnership with the razor company, “Harry’s” where we are not only running ads for them on the podcast but also profiling a few of their employees who identify as LGBTQ+. It’s our first partnership of this magnitude. After a hiatus of a few months, the show has returned with a new vibrant and confident personality. I am excited to see what our listeners think about it! So, yeah, in short… that’s the “What is LGBT Stories”.

The journey that both myself and LGBT Stories has been on, has been a long and winding one. The podcast originates from a past show of mine called “The Real Life Show”. The show has since been discontinued, and here is why. As I was documenting real-life stories from people around the United States, I found that I was getting an influx of listeners from around the country who wanted to share their difficult life experiences – these stories happened to overwhelmingly be LGBTQ+ centered. As “The Real Life Show” was not succeeding and becoming more of a job for me I got to thinking about what was not working. I realized that not only was the show to broad for a podcast, it simply wasn’t what God wanted from me. After a few months of my own internal battle with being willing to so openly advocating for the LGBTQ+ community – my community; I decided to launch “LGBT Stories”. In the first two episodes, the show grossed 5k downloads. Over time I would cancel “The Real Life Show” and come to accept that I was meant to advocate for the community using my voice in this way – it was scary, I didn’t know what people would think of me but I knew it made me feel good and so I jumped in head first (boy am I glad that I did).

Today I receive emails from children as young as 12 years old asking for advice on how to get through life with unsupportive parents to 62-year-old men looking to share their life stories of being married to a woman, having children with them, divorce, and living a life of an openly gay man. As more and more LGBTQ+ people offer up their stories to the world, I believe more and more we will continue progressing toward, acceptance and “normality”.

We’re always bombarded by how great it is to pursue your passion, etc – but we’ve spoken with enough people to know that it’s not always easy. Overall, would you say things have been easy for you?
It’s been a crazy road full of excitement, the uncertainty of coming to terms with what creating a show like this means for me – so publicly advocate for my community and the responsibility that comes with it.

I’ve learned that understanding legal responsibilities that come along with creating a podcast i.e., licenses for music and release forms for guest on the show is vitally important to protecting the show and myself. It was also challenging to navigate how I advise a child/teenagers on how to go about getting through some of the hardest times of their lives. While much of the struggles were about the protection of “LGBT Stories” and myself, the most intense struggles were the expectations I placed upon myself.

I went through great stress wrestling with when and how often new episodes need to be released. This ended up making the podcast feel more like a job (something working in the entertainment industry has never actually felt like for me). This began to scare me. That’s when I decided to take a break. I began working on the new ABC show  “Grand Hotel”. I knew that it was time for “LGBT Stories” to take a hiatus and for me to stop trying to juggle so many projects at once. While this was scary, letting go of my baby was difficult. I’ve since realized that this time allowed the show to mature in a way that I don’t believe would have been possible had I not taken the break.

But let’s not get it confused, while there were plenty of struggles along the way, the positives and successes fully out way those down times.

So, as you know, we’re impressed with LGBT Stories – tell our readers more, for example what you’re most proud of and what sets you apart from others.
“LGBT Stories” is a podcast that documents the stories of people who identify as LGBTQ+. The show airs on iTunes, Spotify, and a tone more podcast apps.

As a company, I am most proud of the impact we have had among so many LGBTQ+ youth around the world. Creating a show where so many young people feel “alive” when they listen to it (I’ve literally been told that by a listener) blows my mind. Personally, I am proud of myself for taking action when I felt lead to. Walking through my personal fears and speed bumps has been challenging yet empowering.

What has been reflected back to me, and why I think that the show is as successful as it is, is that it’s unlike any other show that is focused on the LGBTQ+ community. I have yet to find one podcast in this genre that tells stories from members in the community like we do. It’s a break from the Q&A format that so many generally lean on. It’s refreshing and uber relatable not only to people who are LGBTQ+ but those who aren’t as well.

So, what’s next? Any big plans?
As the show grows, as we begin working with more sponsors, growing our online merch store, and elevating the framework of the show it’s important for us to realize that the foundation of what “LGBT Stories” is, and what sparked the initial idea of it all also remains. If this is ever lost then the soul and purpose are no more – that can not happen. Authenticity is key!

With that being said, I haven’t publicly mentioned this yet but maybe this is a perfect time. We were approached to adapt the show into a television show! While that is very early in production, I can say that it has been greenlighted and now it’s a matter that not losing the soul of the show for the sake of the opportunity. However, more of this to come in due time. 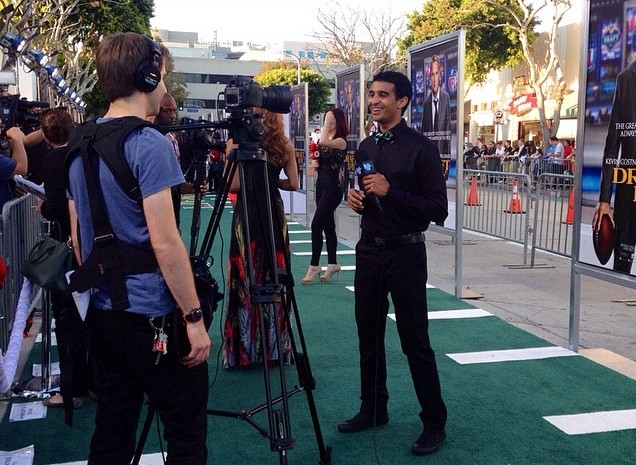 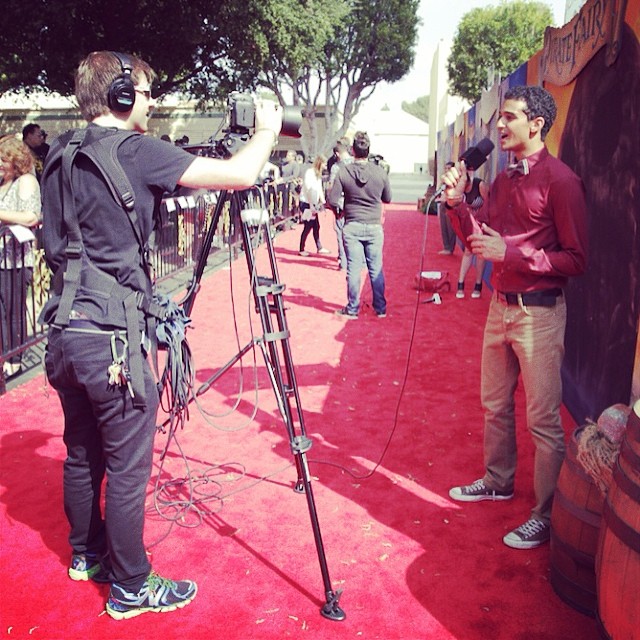 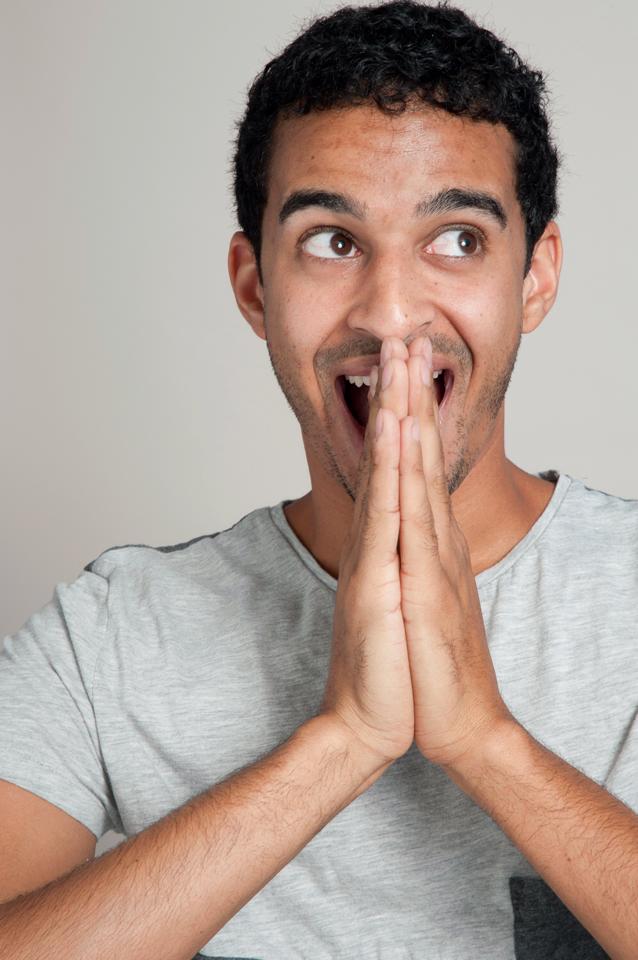 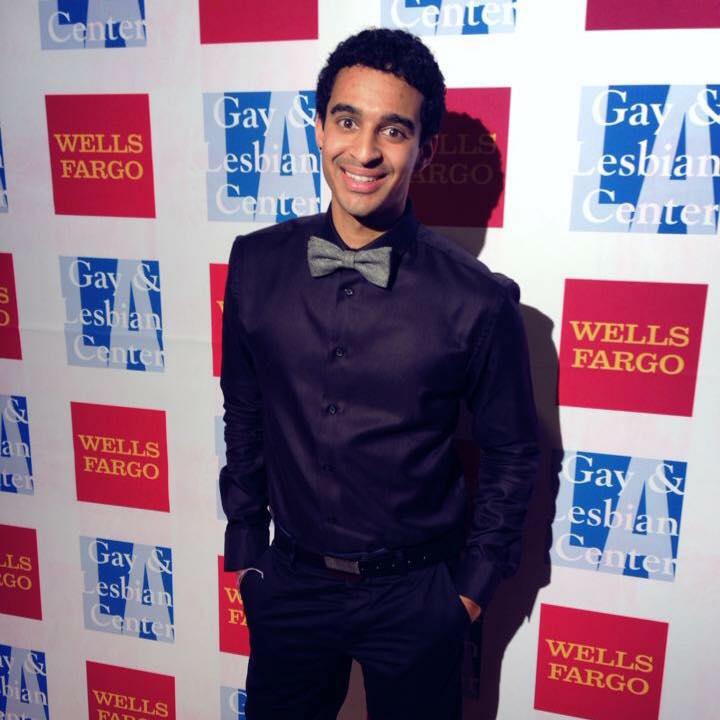 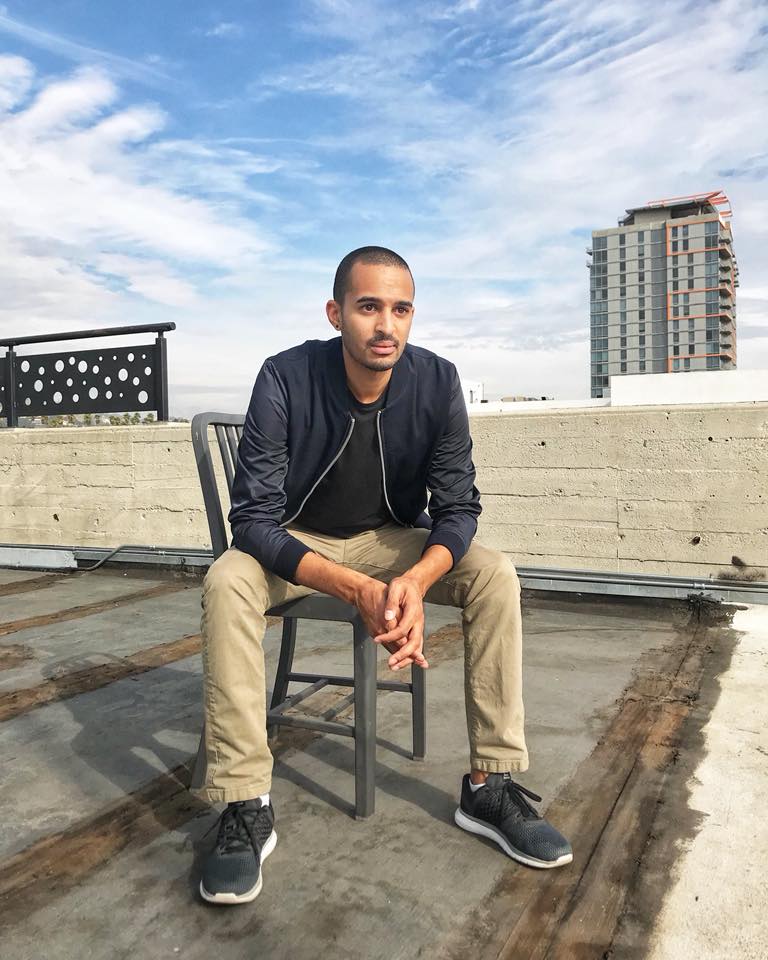 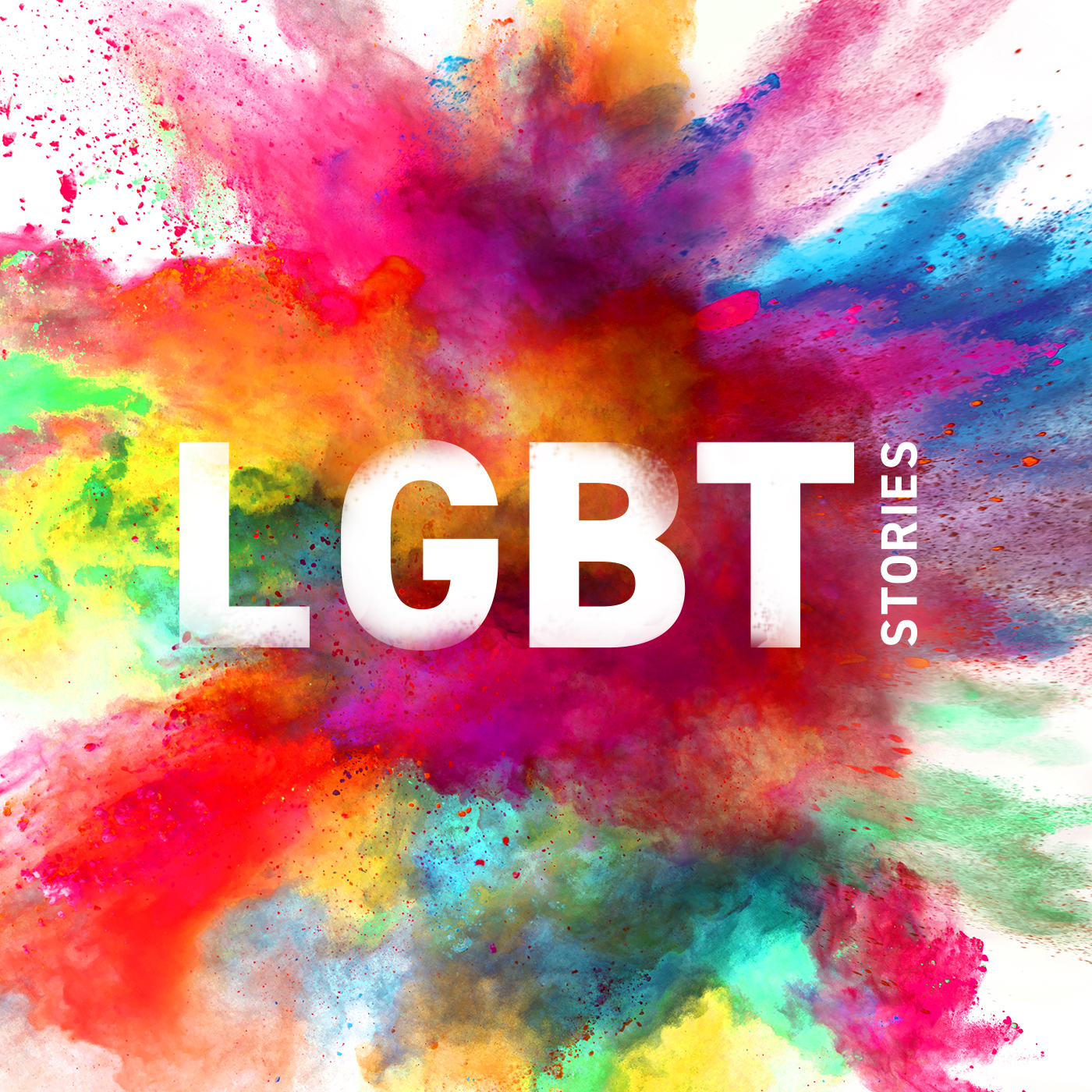