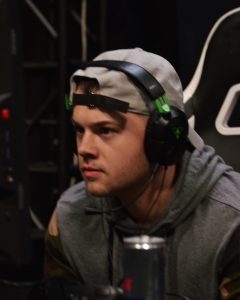 Today we’d like to introduce you to Kevin Corkery.

Kevin, please share your story with us. How did you get to where you are today?
I’m a 23 years old professional video game player and streamer from Boston, Massachusetts. When I was growing up I played lacrosse and learned I was extremely competitive and always wanted to be the best. After my practices I’d go home and play call of duty almost every day. I played with my older brother, friends, and cousins. I remember when my brother would bring his friends over and have them watch me play because even as a kid I was pretty good.

When I was 16, I ended up finding a true passion for the competitive/ professional side of call of duty and started attending Lan tournaments and began to compete. I built a good name for myself but around 2010-2015 professional video games and streaming was an unconventional career path. I decided to go to college at Massachusetts Maritime Academy. Unfortunately my second semester of my freshman year of high school friend of mine passed away while serving in the Marine Corps. Nine days later, I dropped out and enlisted into the Navy. After deploying and coming home, I went back to video games. I ended up getting onto a team called devour and it was where I made a name for myself in the amateur professional call of duty community. After leaving the team, I entered my free agency. Where I am now being picked up by my first professional team. Along with playing for my first professional team I also moved in with my teammate to directly focus on our careers.

Overall, has it been relatively smooth? If not, what were some of the struggles along the way?
It has honestly not been the easiest road but by far, it is not the hardest. Growing up, I was pushed around at times. Losing friends to suicide drugs and overseas. Along with financial difficulties. With everything, I’ve always prevailed and come through the other side wiser and stronger.

We’d love to hear more about your work and what you are currently focused on. What else should we know?
I stream on twitch almost every single day with followers and subscribers along with my team during practices. I am personally sponsored by currex foot insole, exposed culture, and black flag energy! I do giveaways on my social media. I’ve played and won in many tournaments. I was invited to play in the barstool sports invitational Warzone tournament, where I placed second behind faze clan. The community that I have created on Twitch is another family to me and I care deeply about all of the people who’ve supported me. I’m also proud of the connections that I have made with people. Going from streaming to 0 people, playing Games by myself. To streaming to 3.2k (salty sailors) playing with NFL football players and well-known people in the music industry and other professional players. I am also deeply proud of an event that I ran on memorial day where I streamed for 24 hours and on the top of each hour, I named a veteran that has passed away overseas or passed away to suicide upon returning home.

What is “success” or “successful” for you?
Success is never about numbers or money it is about how many people you’ve connected with and personally affected in good ways. Success is being called a good role model. Especially to our youth during these times especially teaching them right from wrong. 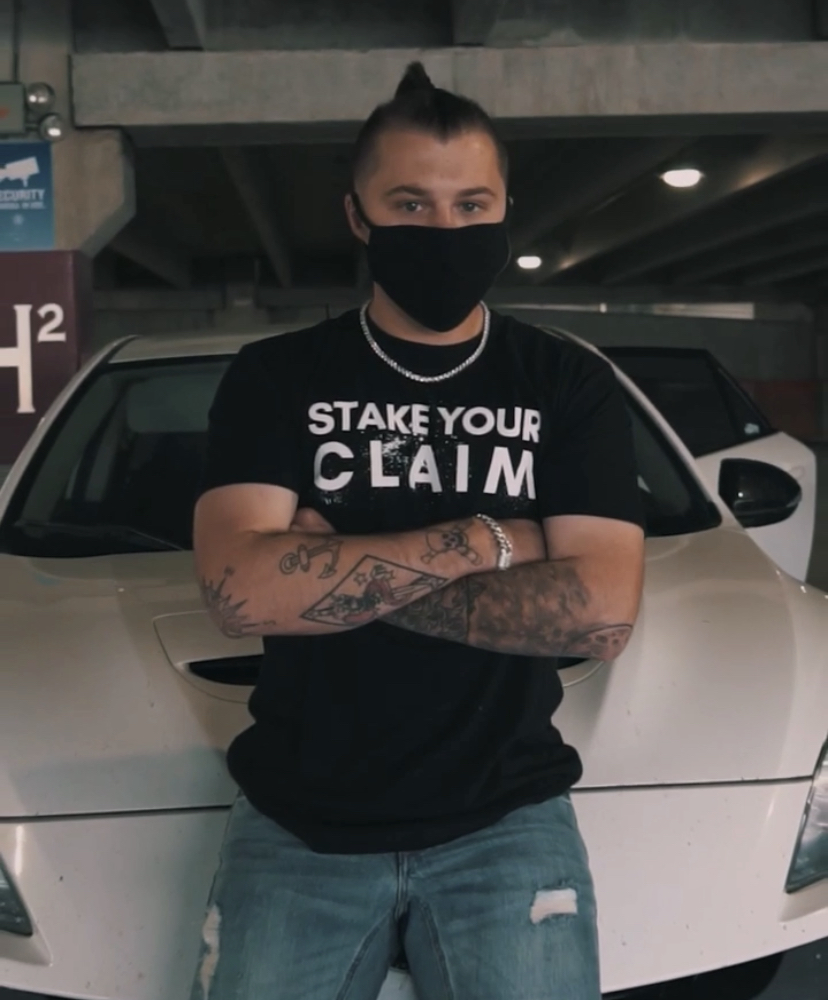 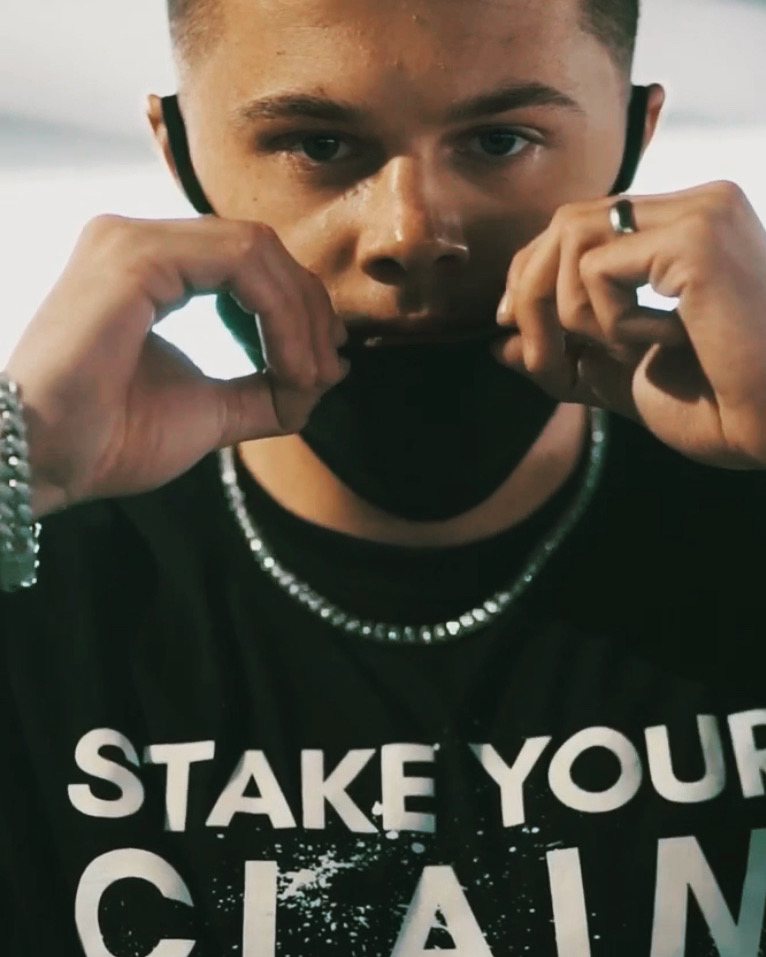 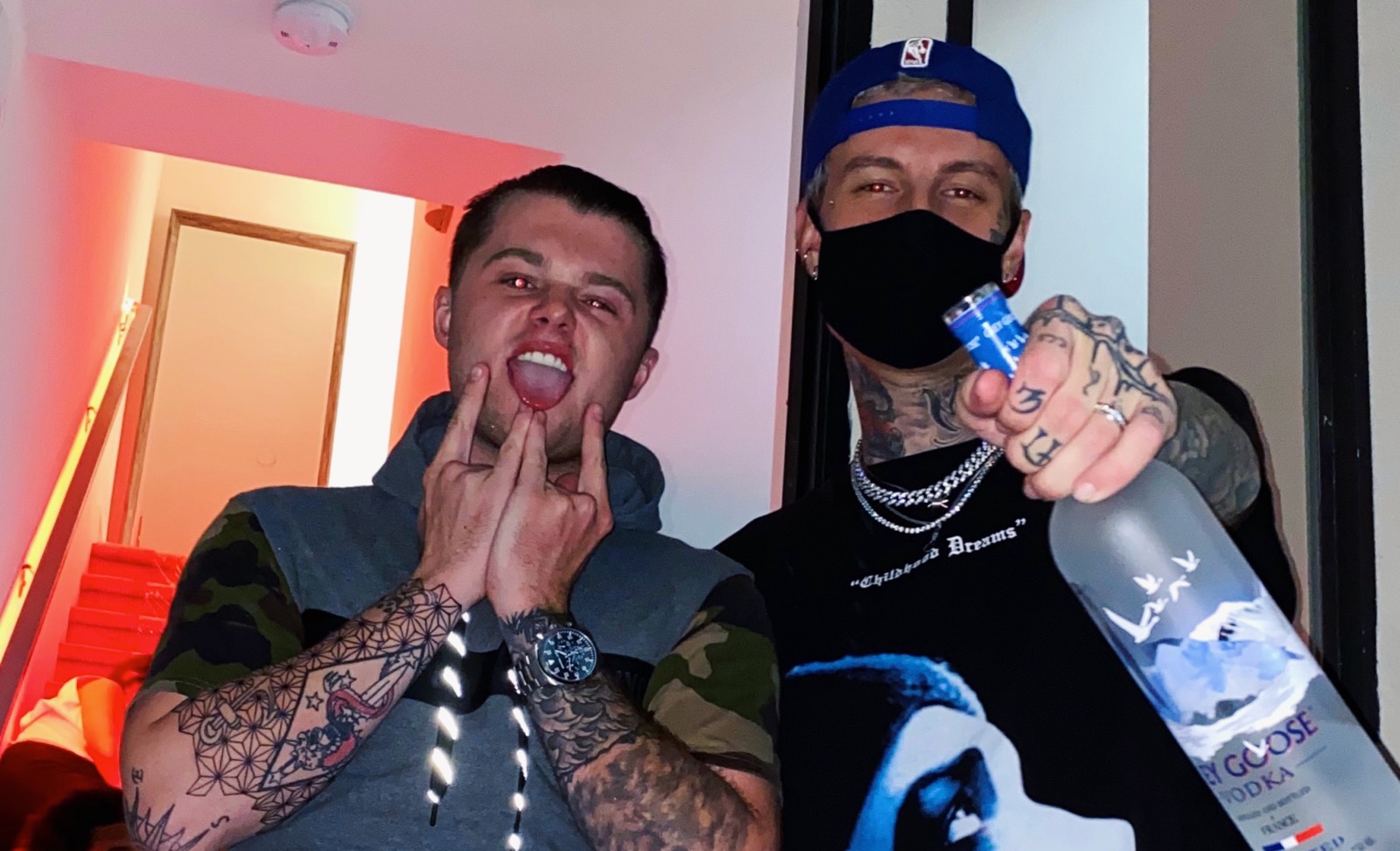 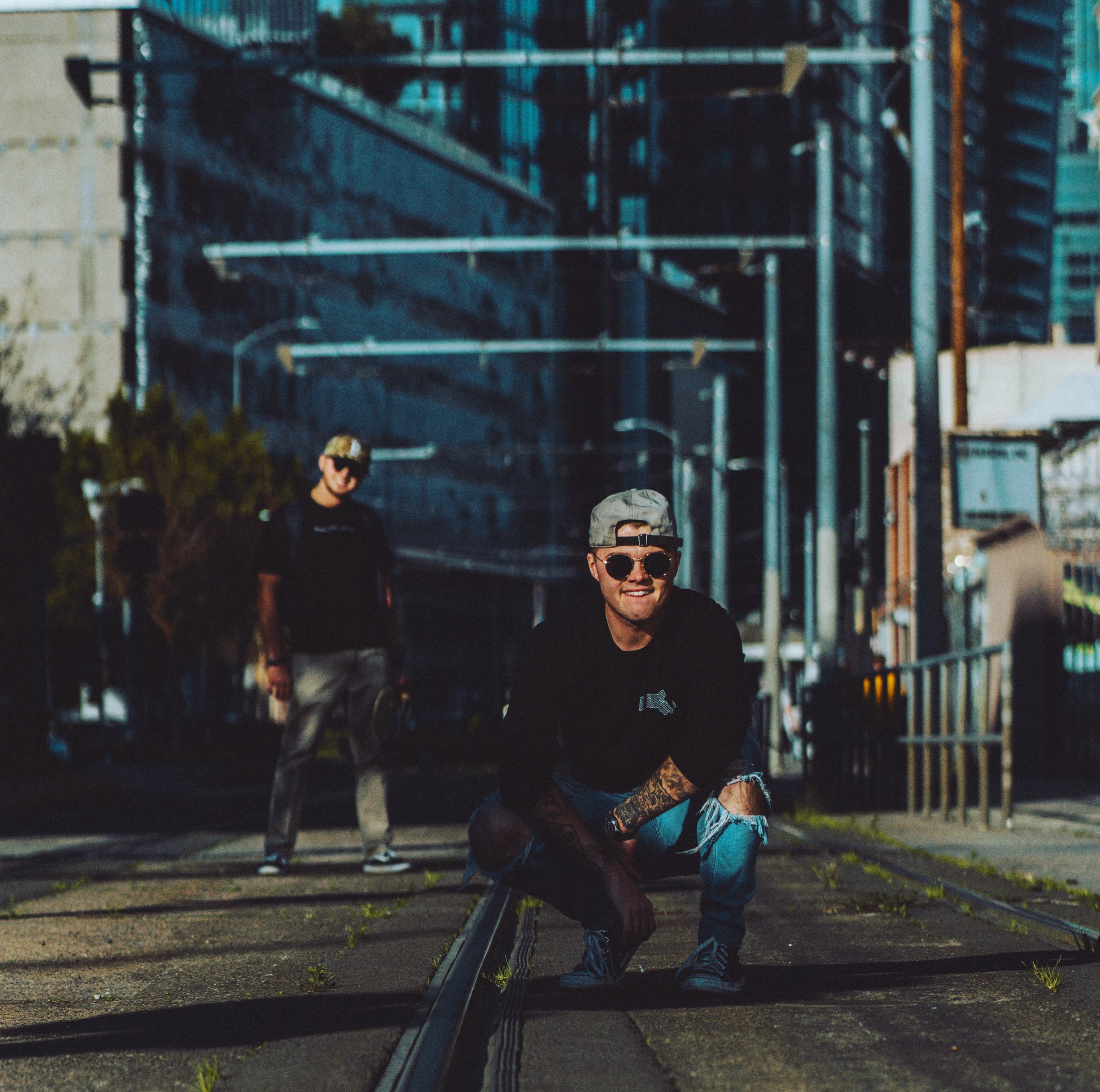 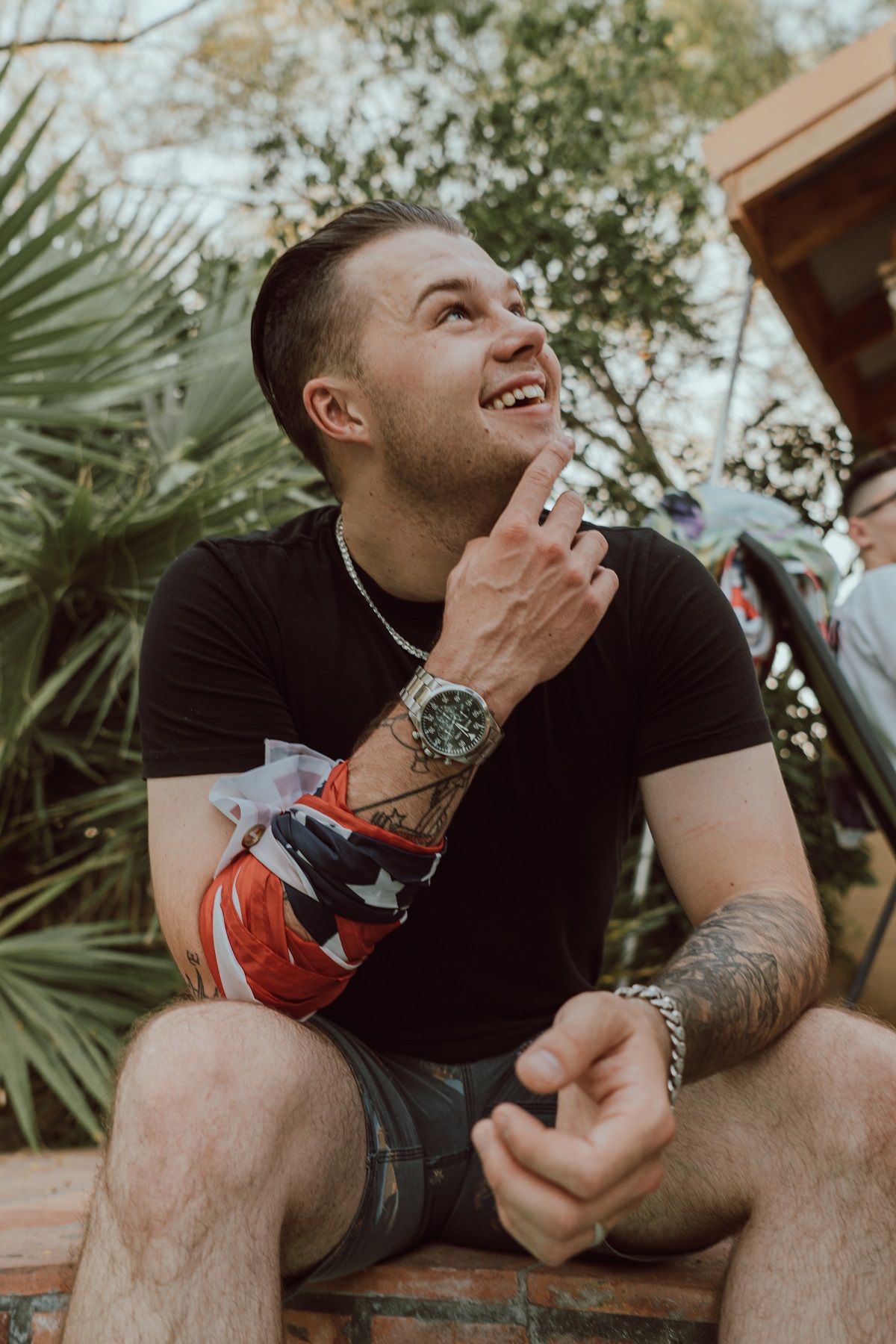 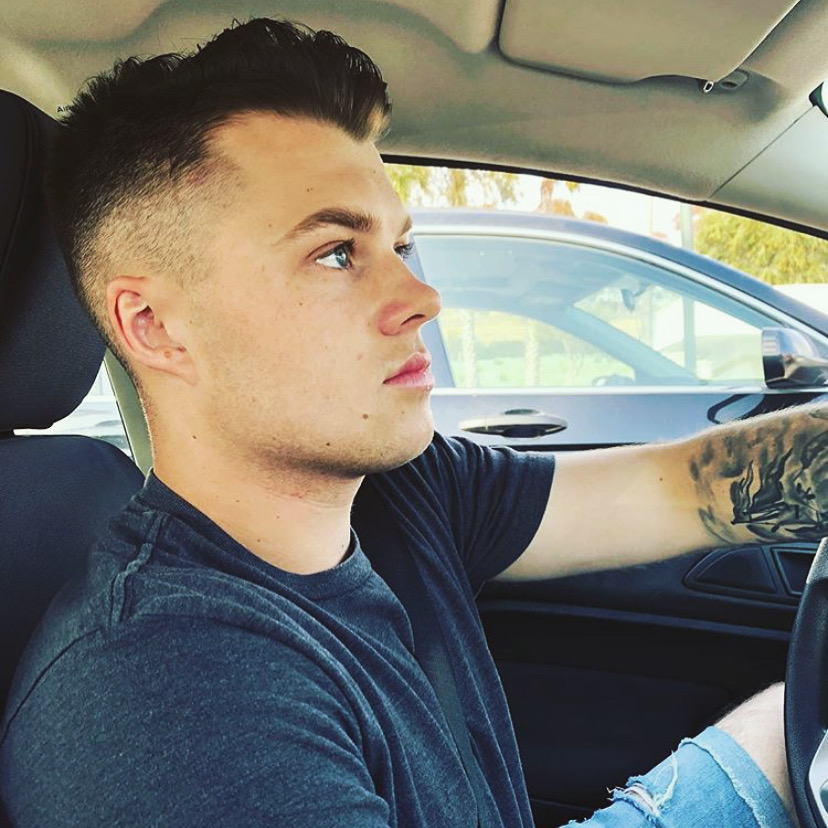 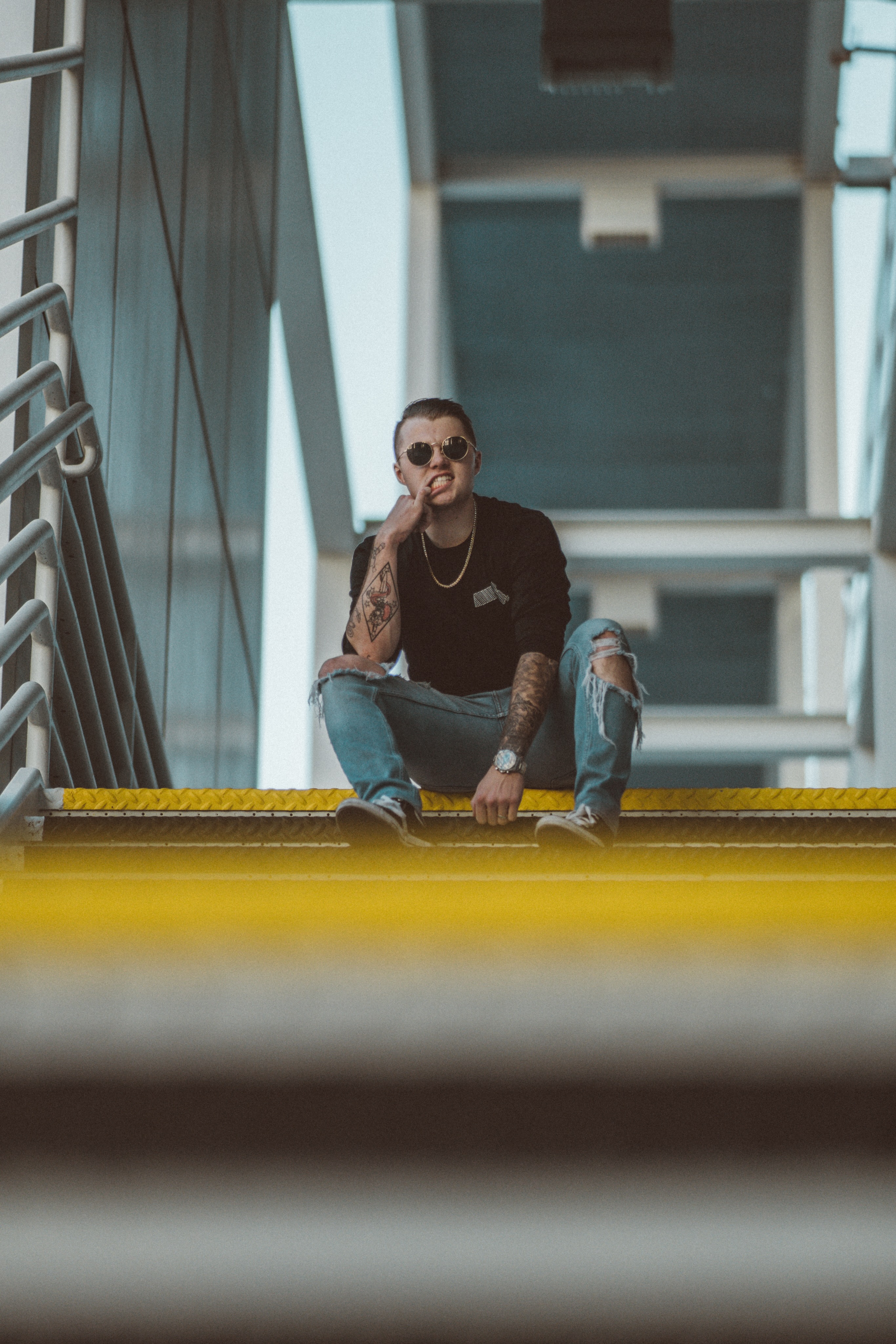