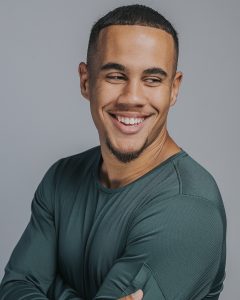 Today we’d like to introduce you to Kevin Blake Chandler.

So, before we jump into specific questions, why don’t you give us some details about you and your story.
Born in Chapel Hill, North Carolina. Raised in Georgia & New Mexico as well. Played college basketball at New Mexico junior college, graduated from New Mexico State with a bachelor’s. Loved entertaining as a kid. Was always in church plays, skits and school plays.

Sports took over my childhood and in high school drama wasn’t the “cool” thing to do but I still was always imitating movie scenes or mimicking actors, I just loved entertaining and getting laughs, etc. after college I was working jobs that weren’t fulfilling mentally or spiritually. My roommate approached me about an acting gig in the theatre department of the college and I took it immediately. After that I realized this is what I wanted to do but on a larger scale and it reminded me back to when an evangelist had prophecied over me as a kid and told my family that “I was going to be put on a platform to reach millions of people across the world and be an example of what God can do.”

Immediately called my mother told her I wanted to move to LA and moved home in summer 2018. I worked three jobs around the clock as a substitute teacher, waiter and basketball trainer and conducted my own camps once a month that consisted over 40-80 kids on top of studying actors, theatre practices and performances at a local theatre. I saved up enough money to cover rent for a year and moved July 2019. Immediately began taking classes and doing showcases to find reps. My neighbors were in the business and helped pitch me to managers as well and I signed with Dream Talent Management within two months of moving which is rare. So far, I’ve done three commercials and appeared on one tv show episode.

We’re always bombarded by how great it is to pursue your passion, etc – but we’ve spoken with enough people to know that it’s not always easy. Overall, would you say things have been easy for you?
For the most part yes, I can never complain because I know at least one person has had it worse than me. Understanding not everyone will support you. People giving you the “what makes you so special” attitude. But I’ve come to understand it’s part of the journey, it will make you greater in the end.

We’d love to hear more about your work and what you are currently focused on. What else should we know?
I’m an actor and print model. I’m a brand ambassador and model for Black Pyramid Clothing which is Chris Brown’s clothing line. I’ve done a commercial for Bloomberg where I played a basketball player which featured NBA Coach Doc Rivers. a Toyota commercial where I was a photographer which aired during the Latin AMAs. I booked and ad for Lumin Skin Care for Men. And I appeared on a new Disney + show called Big Shot which stars John Stamos and I played one of his college players in the opening episode.

I’m determined, ambitious, optimistic, charismatic and most important in this business I am very coachable which stems from years of experience in sports!

What were you like growing up?
I was a good kid for the most part. Very artistic and creative. Couldn’t focus long in class without drawing or something on the desk or assignment. I was into sports and shoes, big basketball and Michael Jordan fan! Played most sports. I was very active in riding bikes with friends or playing video games. I was a curious kid as most are. I like entertaining friends and family as well at gatherings. 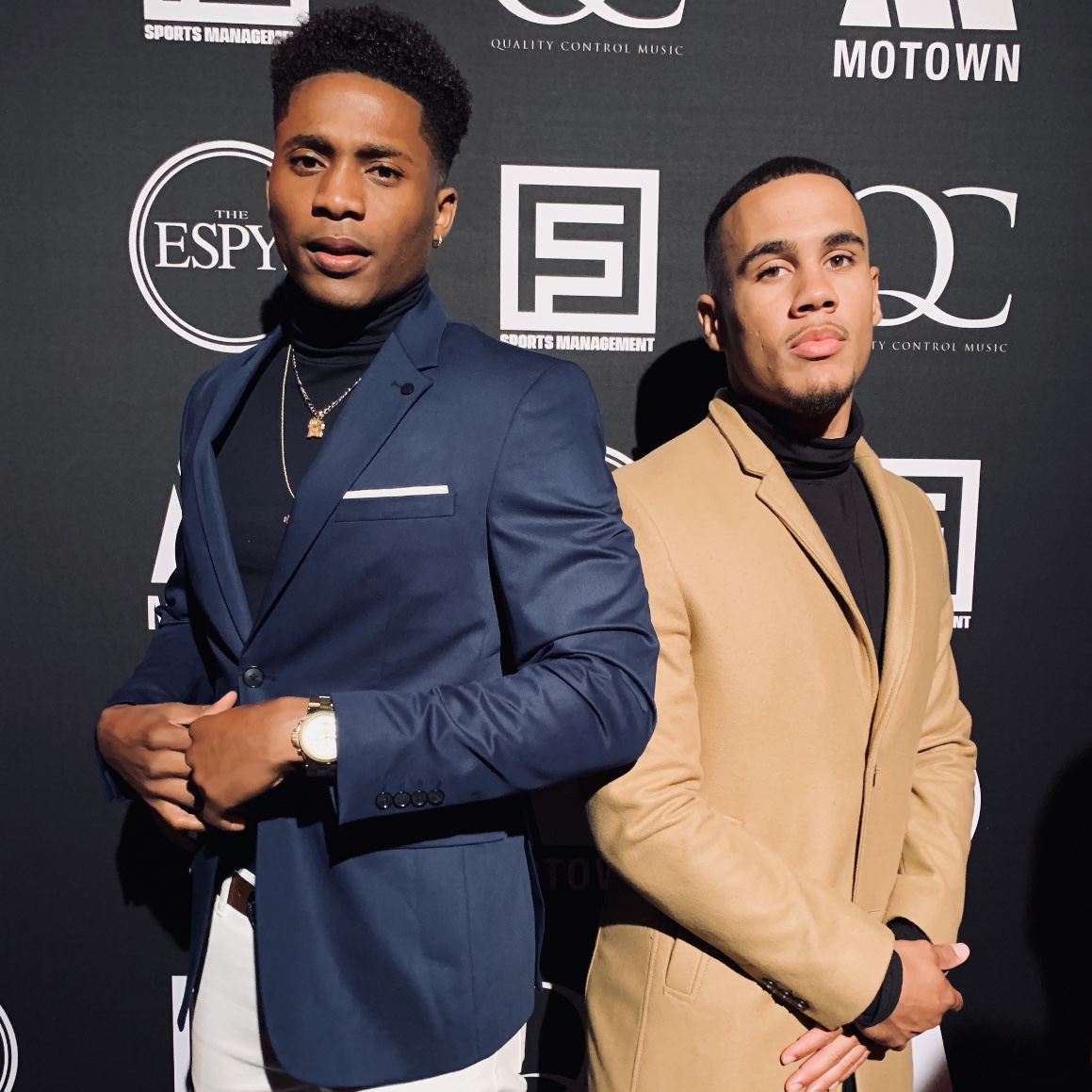 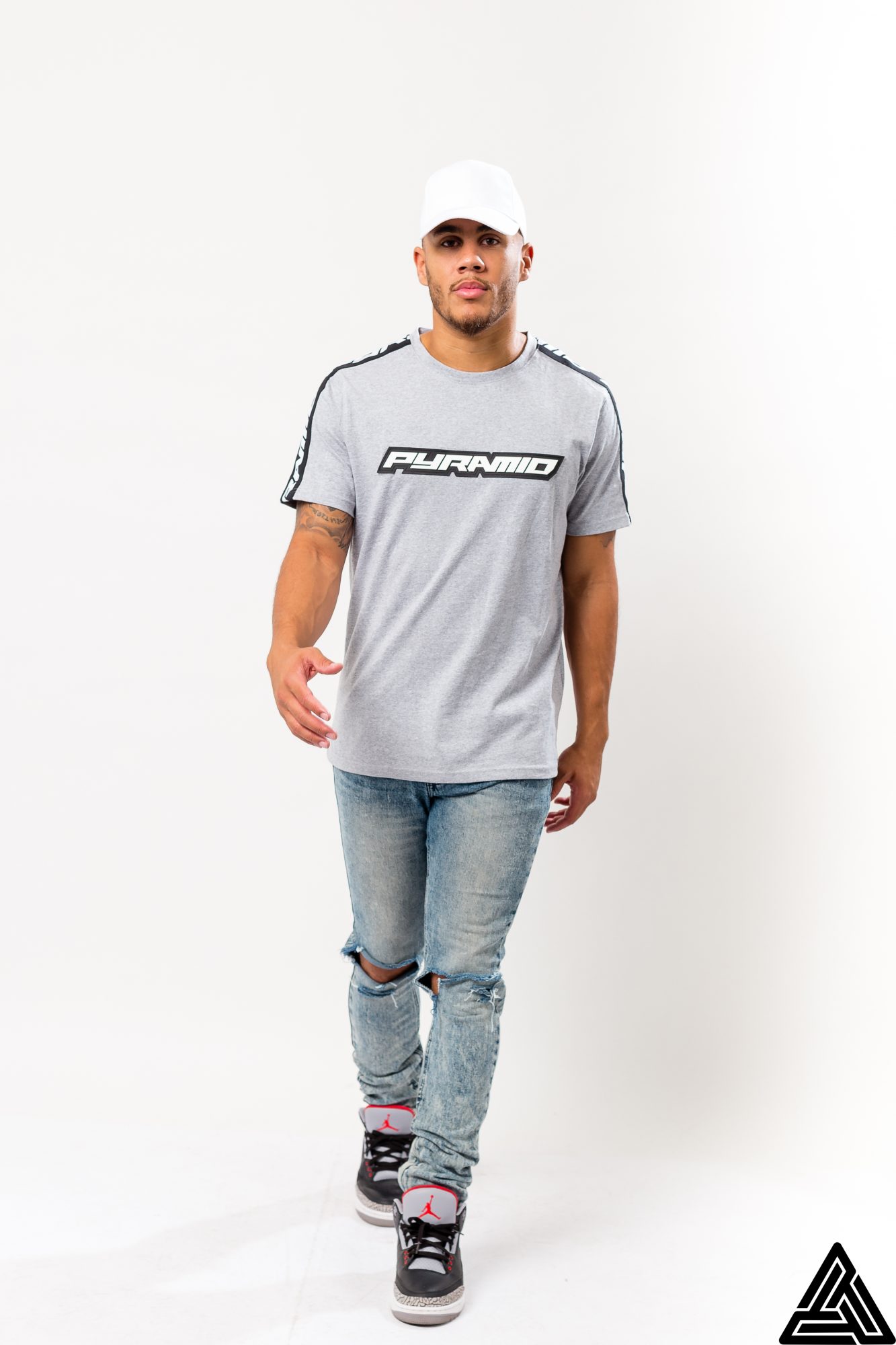 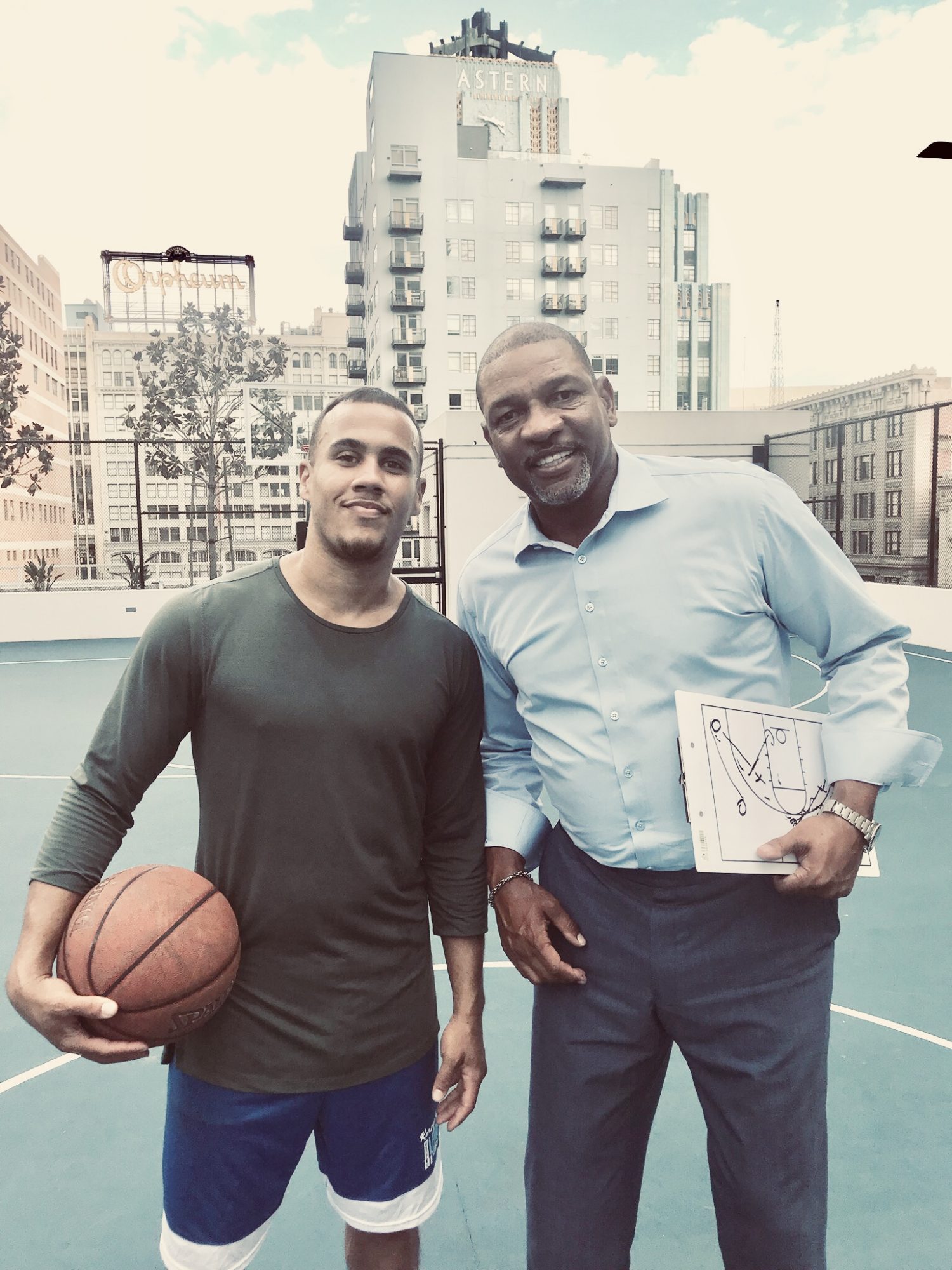 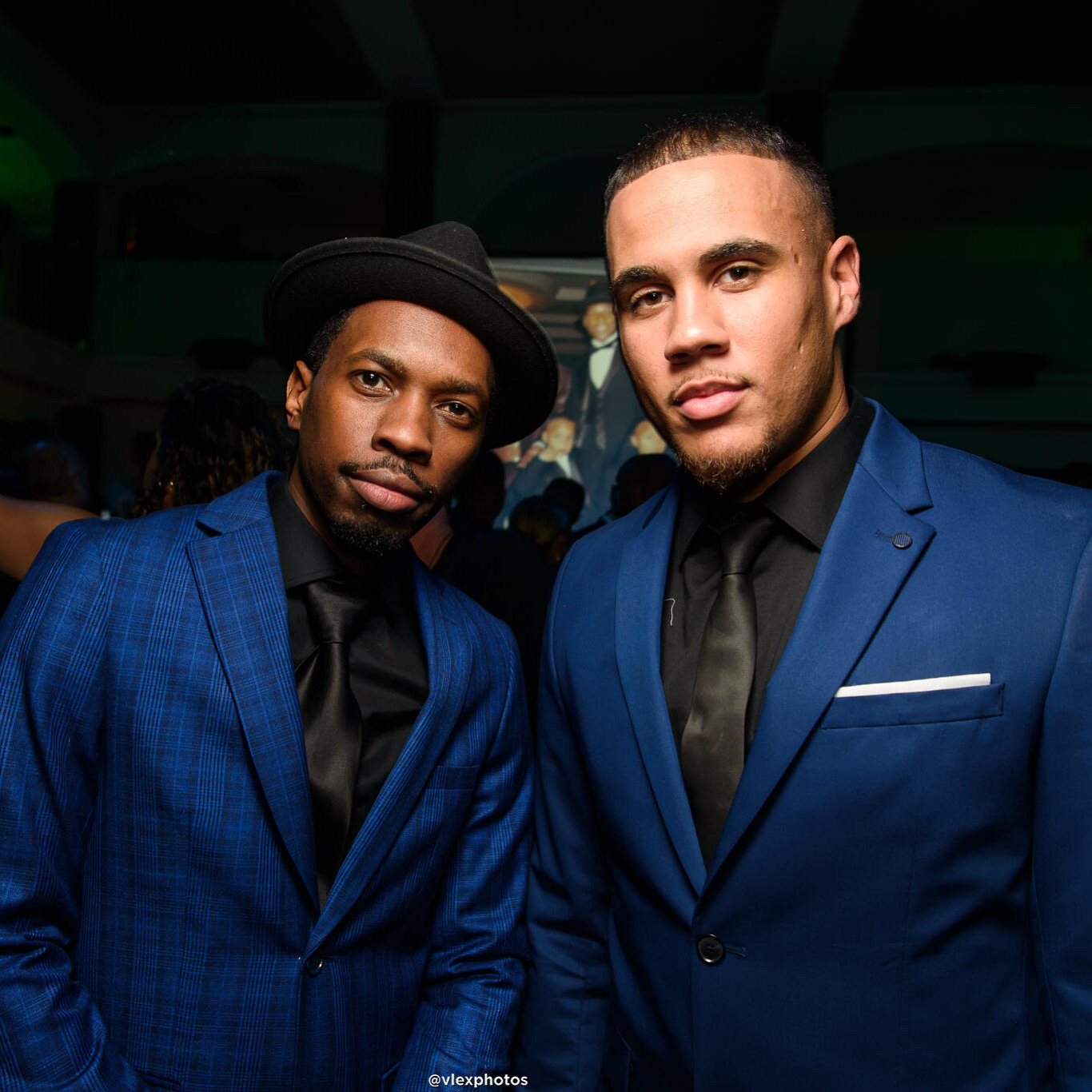 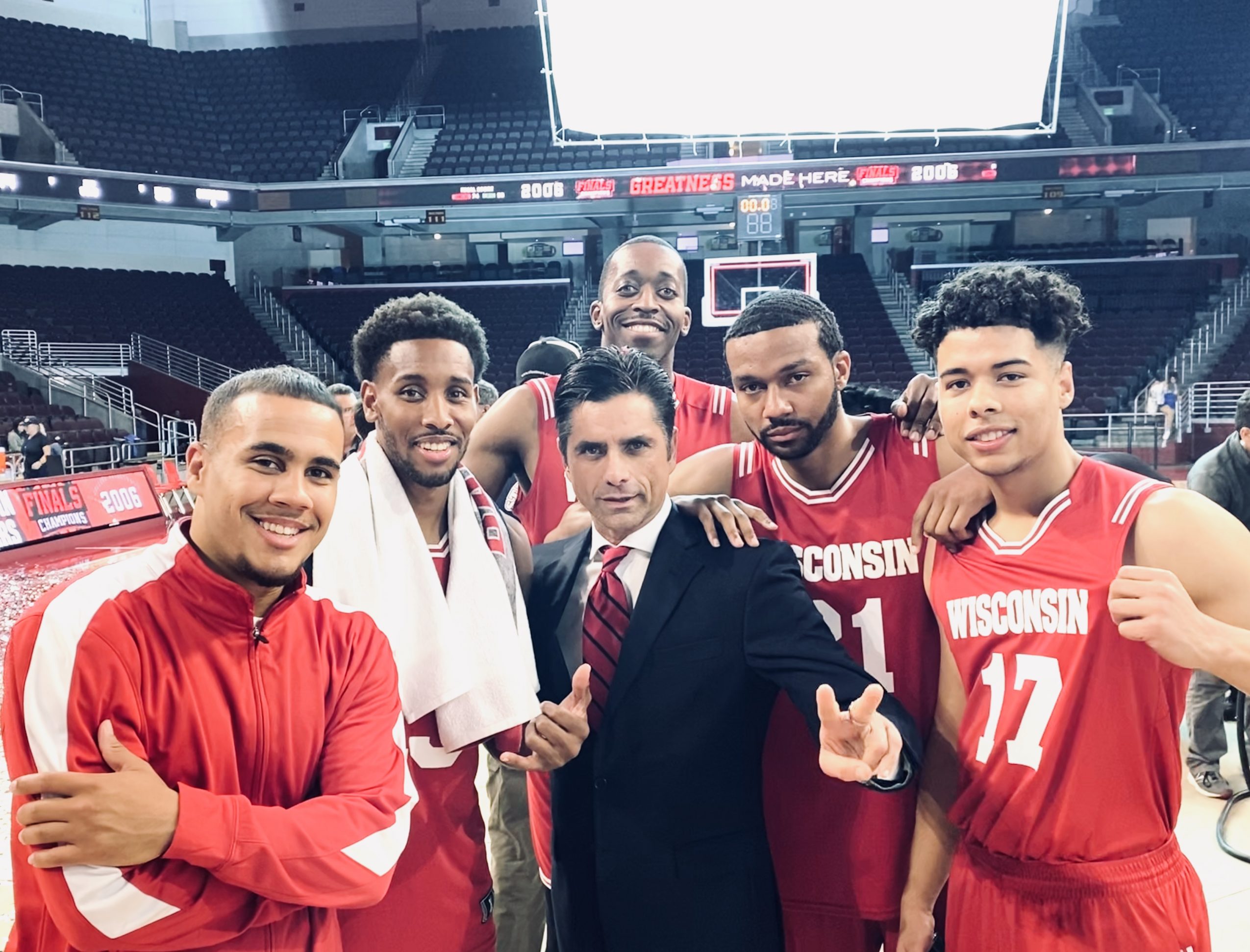 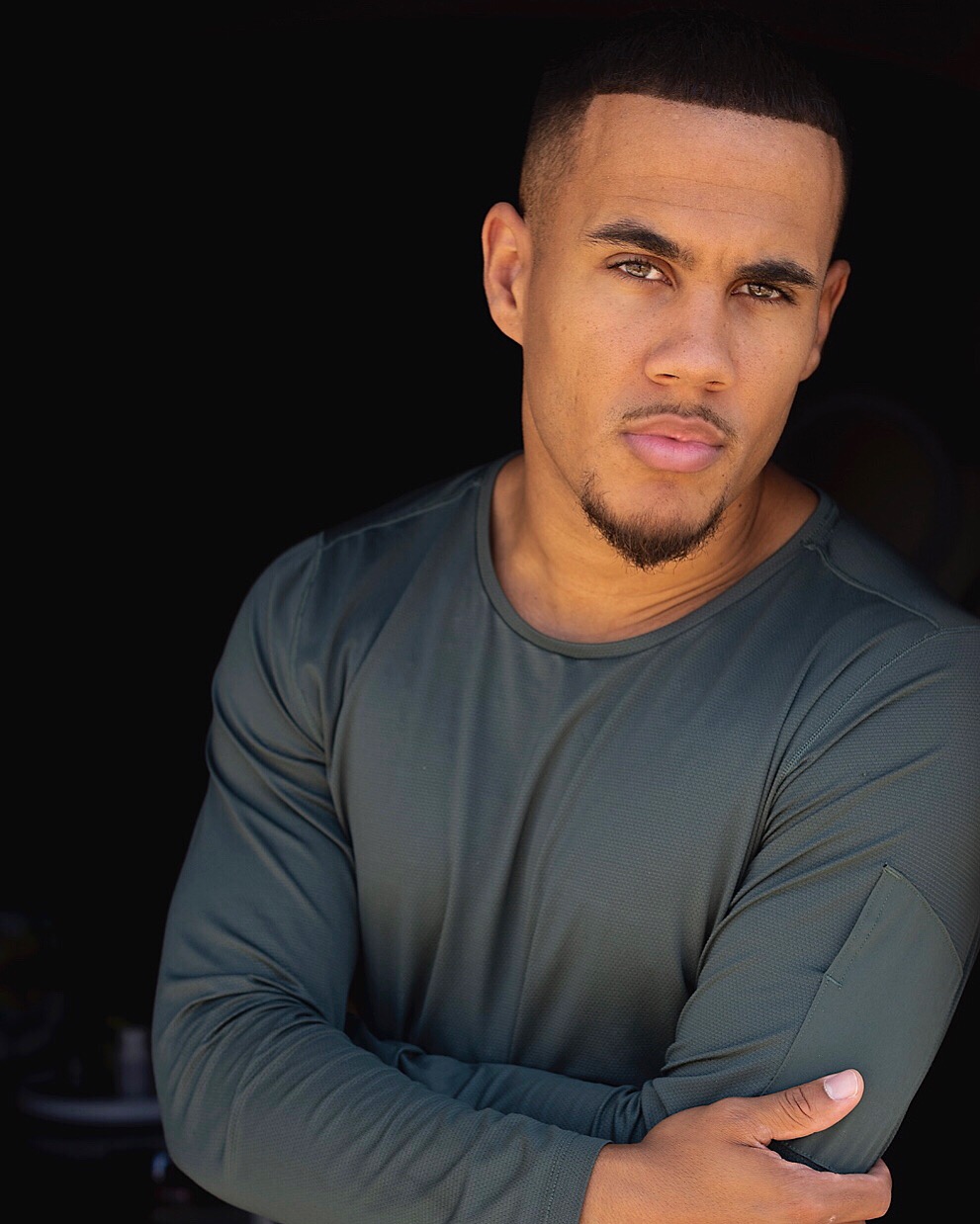 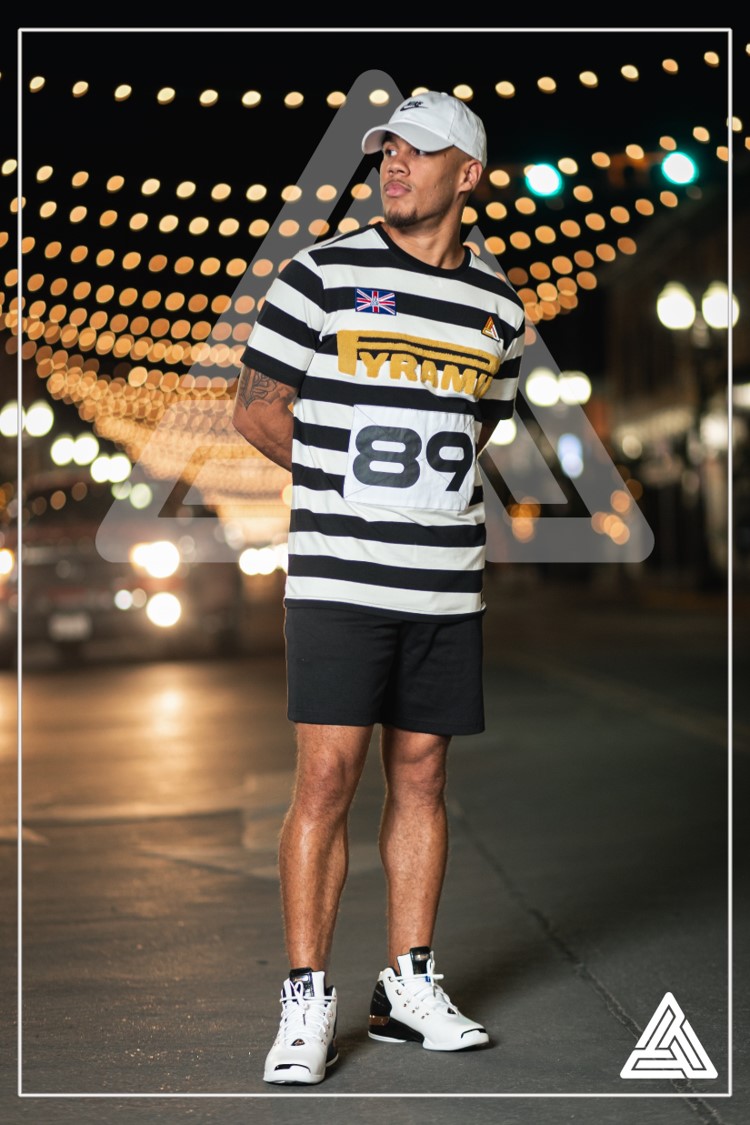 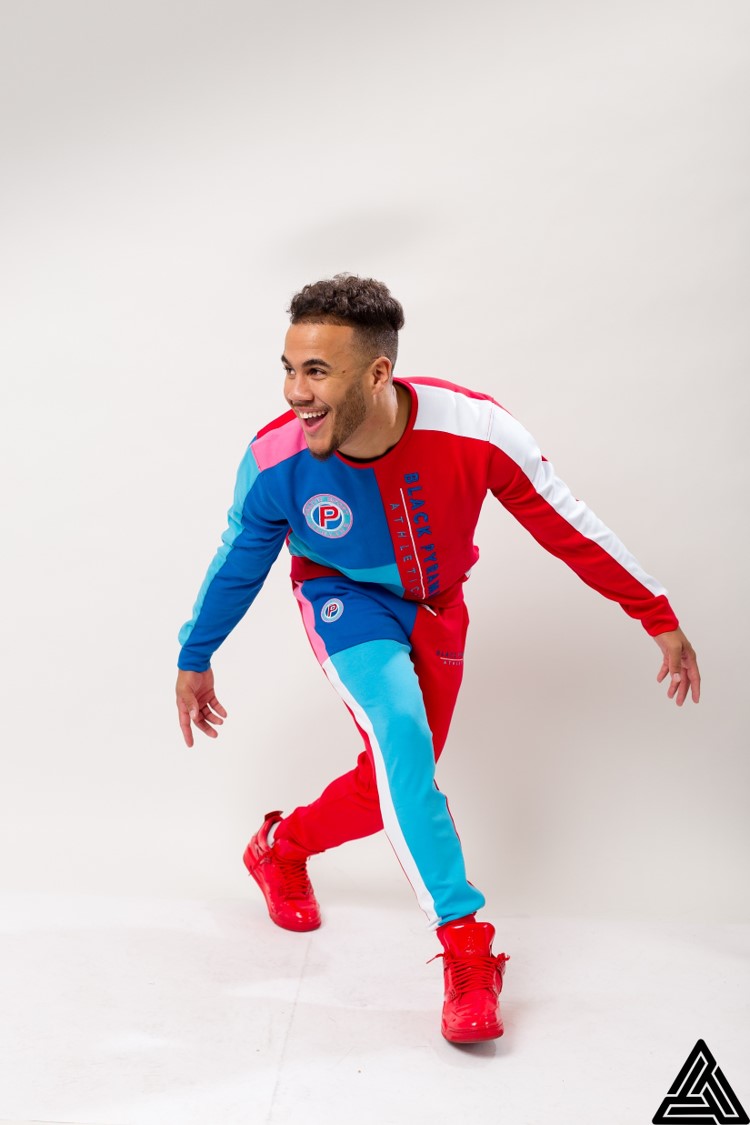