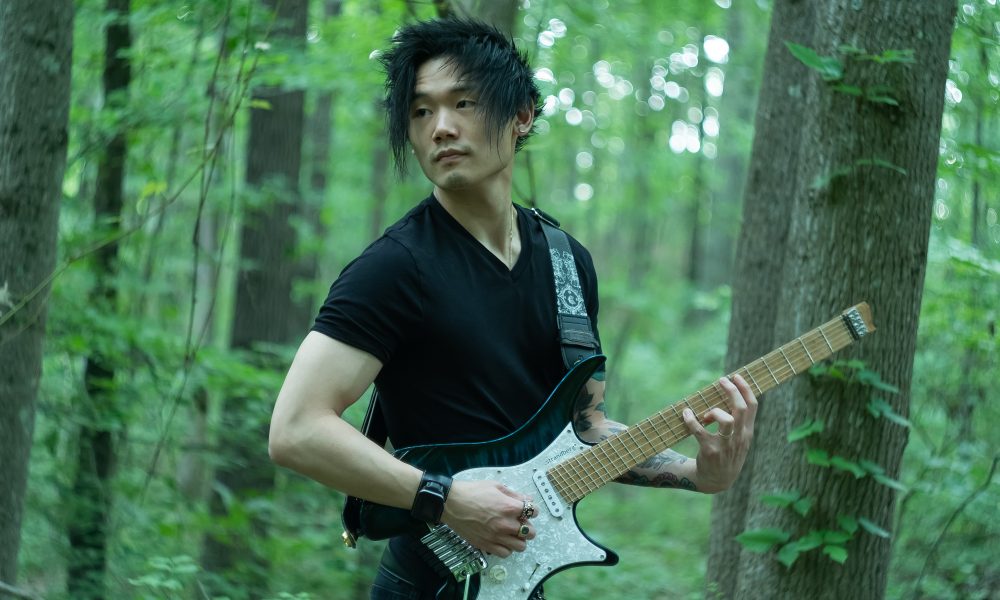 Today we’d like to introduce you to Keven Eknes.

So, before we jump into specific questions, why don’t you give us some details about you and your story.
I got my first guitar when I was 11, with the most standard objective in mind: to get girls. But as I started learning the instrument, I fell in love with the feeling of learning songs, rehearse with a band, to then perform your favorite songs in front of audiences. I was never alone, I had a band from the very beginning, which I believe made the whole learning process easier as we were all in it together. I was a very adamant learning, and as my very first guitar instructor refused to show me a technique called “sweep picking”, I decided to utilize the internet (which was somewhat new at the time) to learn it and work on it to the point where it is one of my biggest technical assets today.

Having long ways to go, I learned the biggest chunk of my musicianship during high school. I grew up in Norway, where you specialize in a specific field of study- music for me. My class had so many students at ridiculously high levels of facility (musically), and we all played and learned together. It was there I learned about the possibility of becoming a session or freelance musician for hire. With the educational infrastructure Norway has, the most common thing would be to look for further education, and I thought the two coolest universities I could go for was Paul McCartneys Institute in Liverpool (UK) and Berklee College of Music in Boston (MA) both of which I studied at respectively.

The latter is where my whole US career got started. I was only one semester in before I got various offers for gigs as a professional musician, and after three more, I decided it was enough studying and time to hit the road. I have since done multiple theater productions, national tours, festival shows and much more. Highlights include the release of my EP “Northern Lights”; touring with Jonathan Cain (Journey); CMA Fest; Summerfest; recording for National Geographics and other Filmscore, I only recently made the move to Los Angeles, after having spent the past three years in Nashville, TN.

Has it been a smooth road?
It’s never been easy exactly, although everything has been incredibly fun. I have learned so much moving across continents. One of the biggest struggles have been facing the long distances to home, especially during multiple passings of immediate family. One of the big reasons for moving to Los Angeles outside its cultural diversity and incredible music scene, was to cut travel time in half compared to Nashville, as Norway is a direct flight from here. Other struggles have been adapting to society and norms, especially in places where foreigners aren’t common and mindsets are narrow, along with other challenges we face such as VISA and other immigration based roadblocks. As if the “life of a struggling artist” wasn’t enough for a musician, lol.

Can you give our readers some background on your music?
I specialize in stylistic versatility, which is where my background has helped me a lot. I try to adapt to my environments as much as possible, learning from every musician I play with or local sources of inspiration I find. Norway has a strong rock/metal scene; Liverpool had an incredible pop scene; Boston/Berklee had a lot of amazing Funk/JazzFusion and Nashville being famous for its country music and Western swing. Not being limited to the cities I have lived in, I also do my research when it comes to the gig. The wildest stylistically I did was an Irish Dance tour, and still to this day, I have a lot of musical vocabulary from that. For my own music, I like combining all the music I have played as a session player, merging it into my own crazy fusion style.

How do you think the industry will change over the next decade?
I think there are already huge changes. I believe the internet is the salvation to the pandemic: without it, we would all go insane (if we haven’t already). Right now, there is a huge opportunity for content creators and musical instrument demonstrators, as a lot of people are unable to try out music gear they are interested in buying. Remote recording sessions have been a huge part of my life, and I think it’s going to be an even bigger fish from here on, for everyone, as the player can record from the comfort of his or her own home.

I could foresee a lot of music becoming “less organic” and more “to the grid”, as a result of being unable to record full bands live together in the studios. 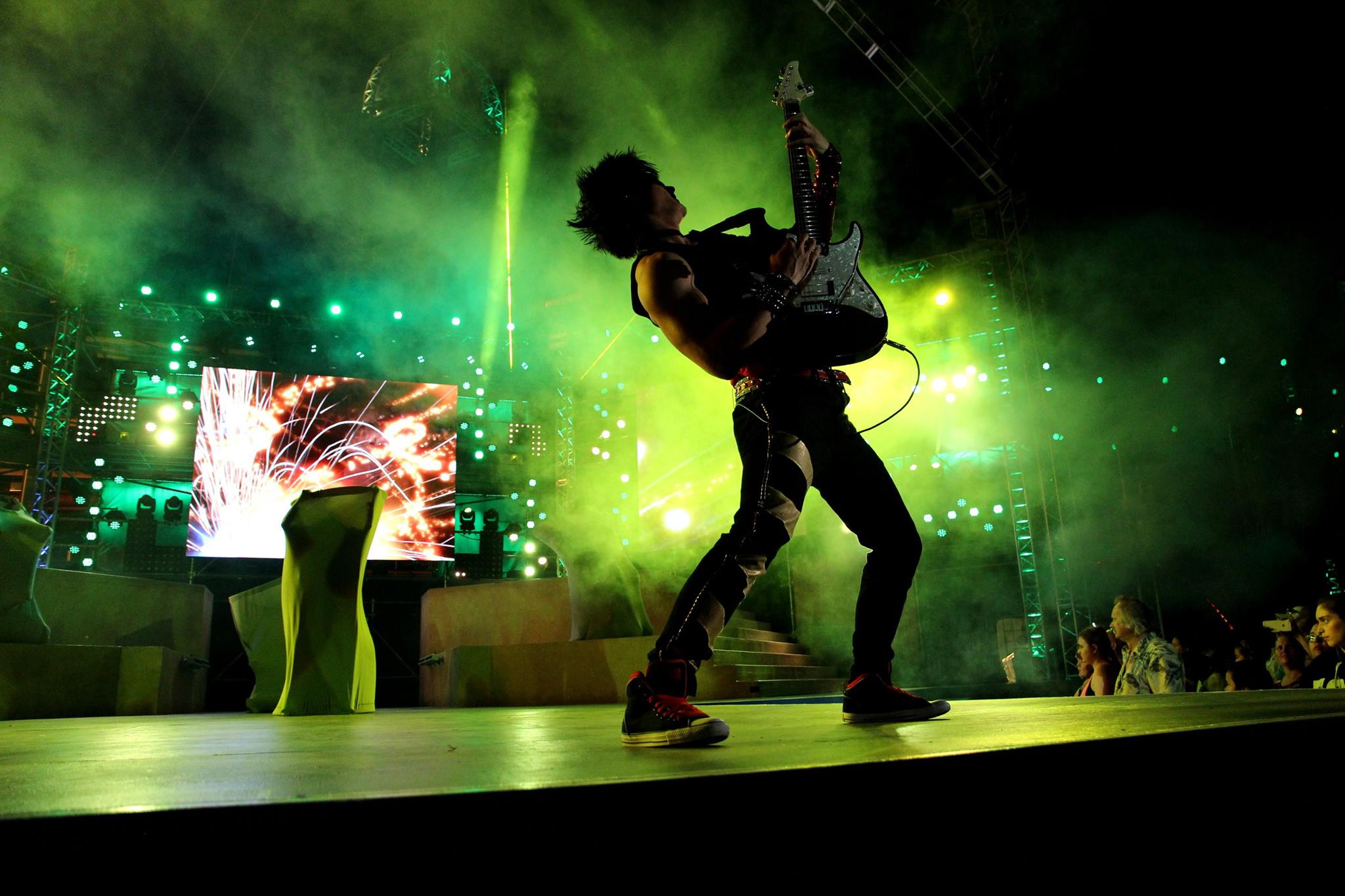 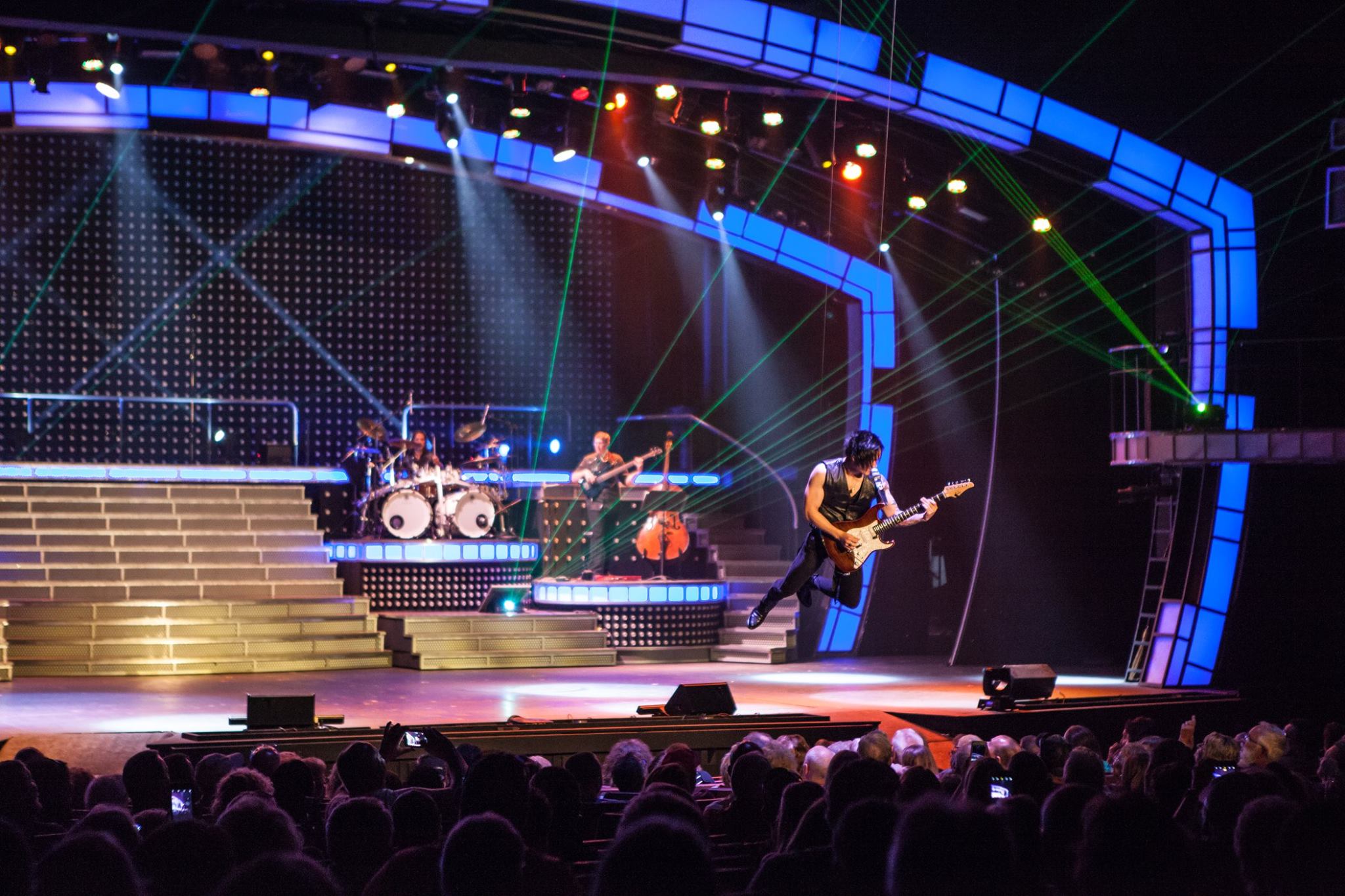 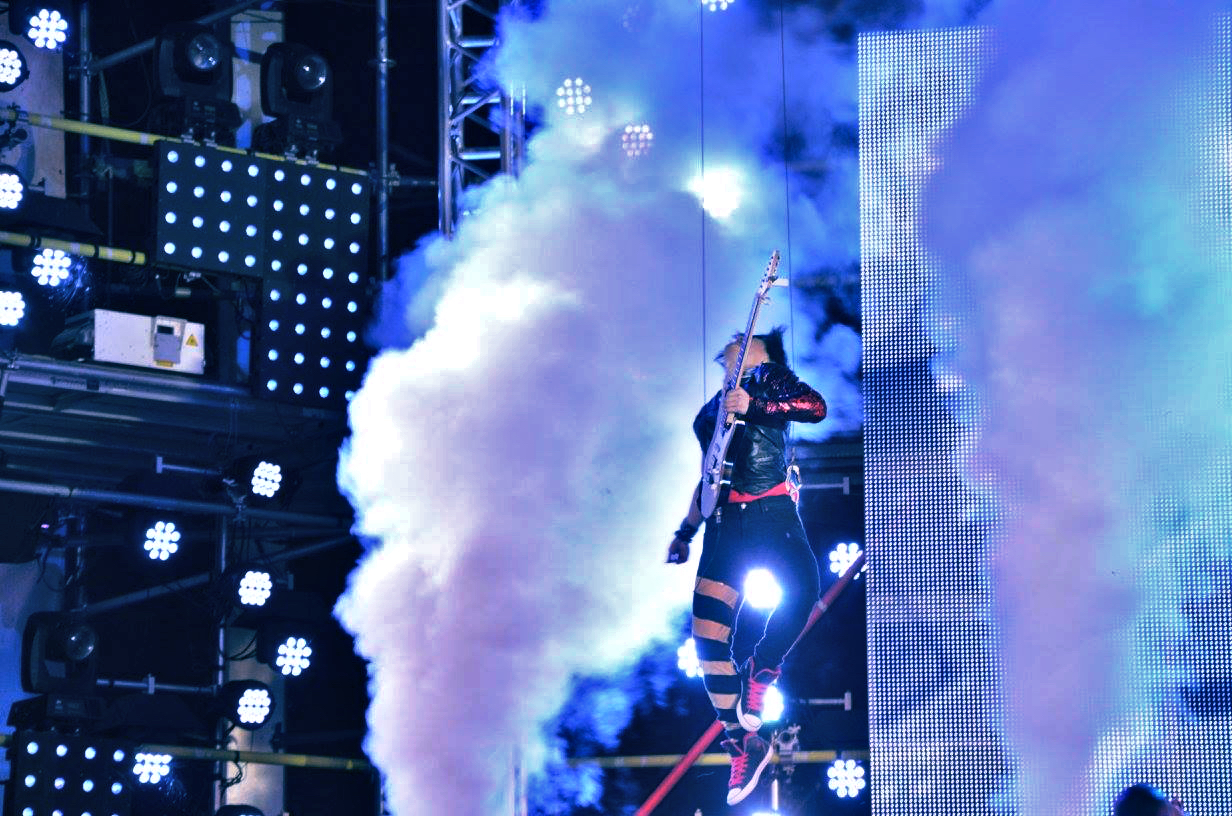 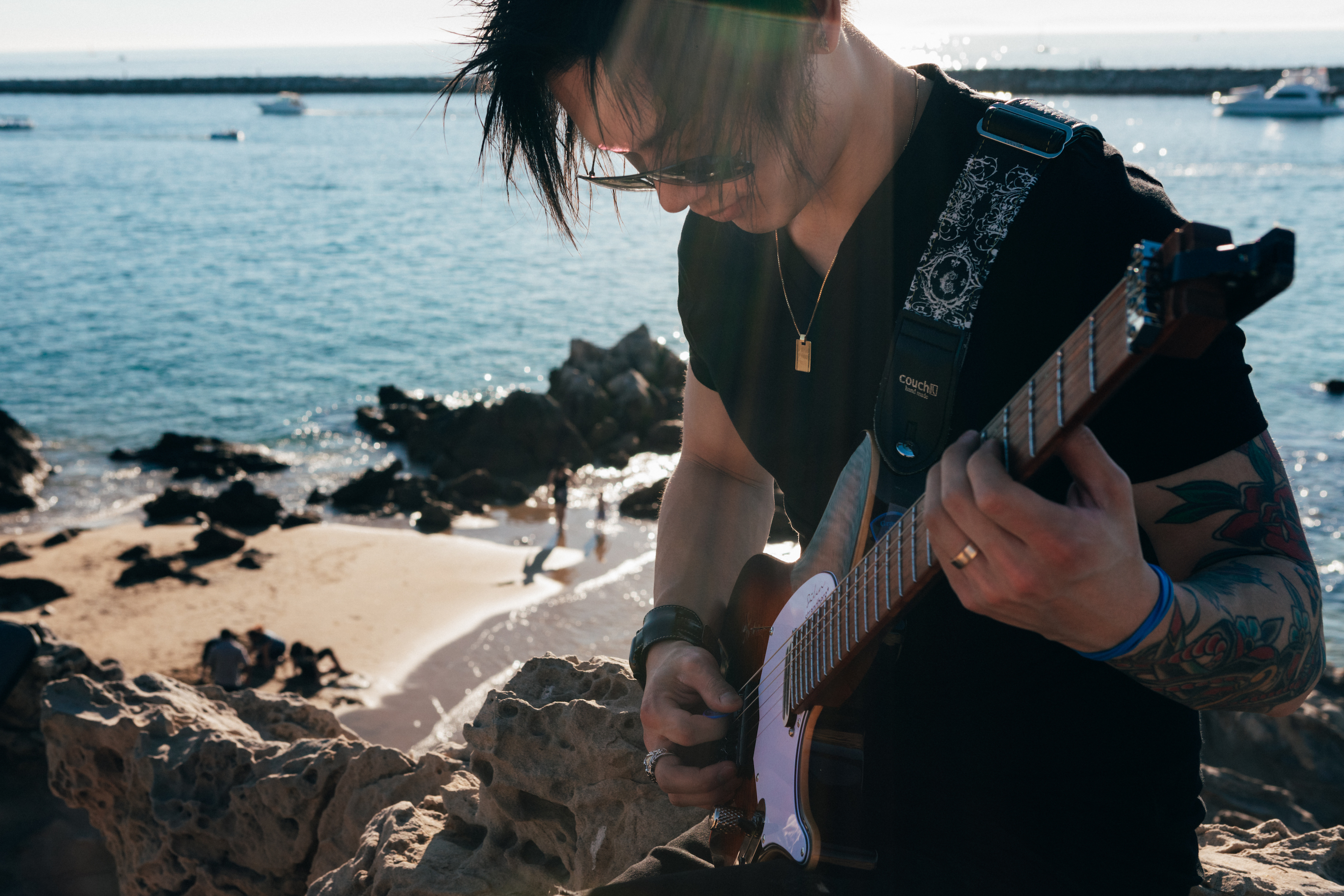 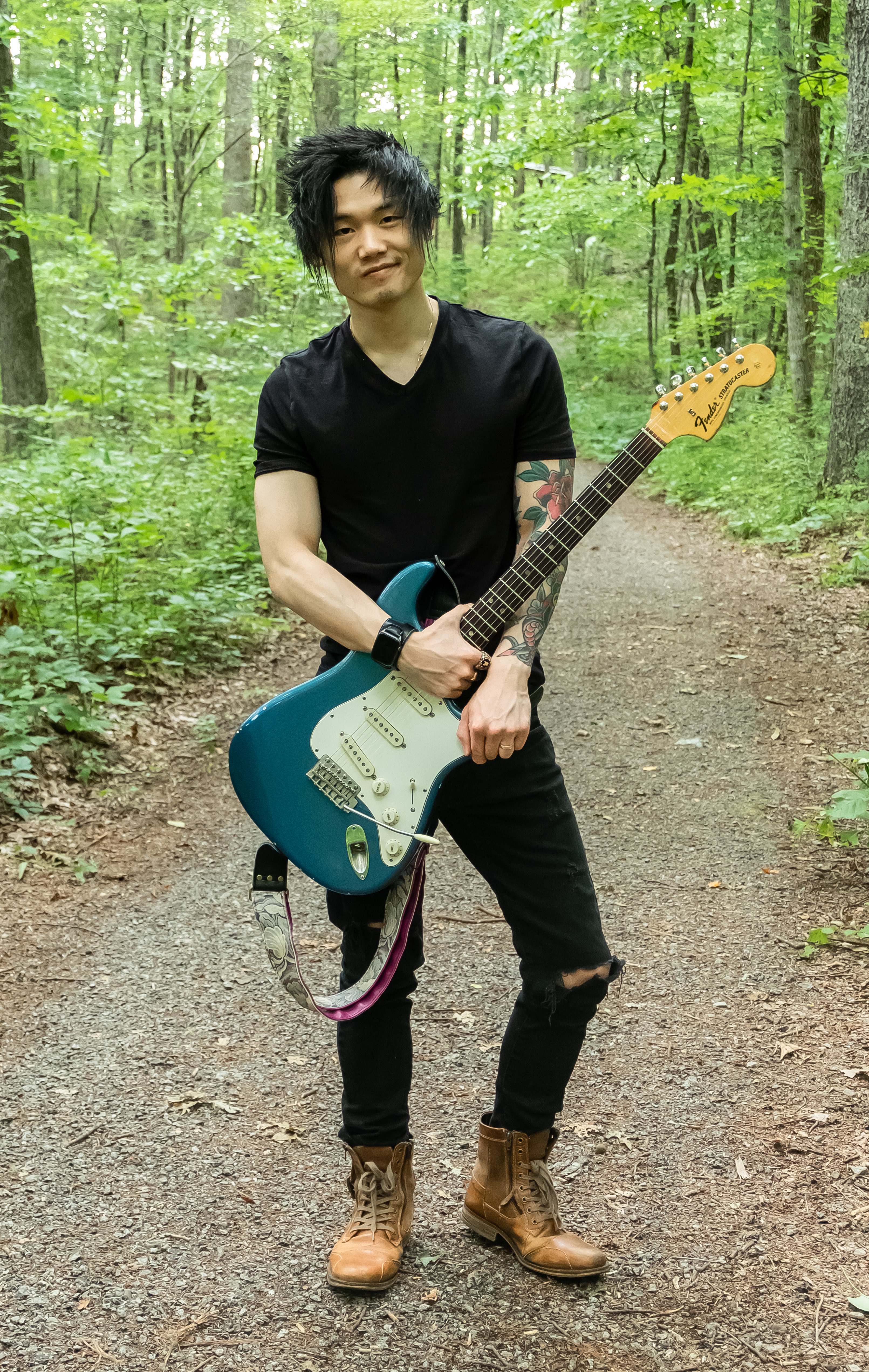 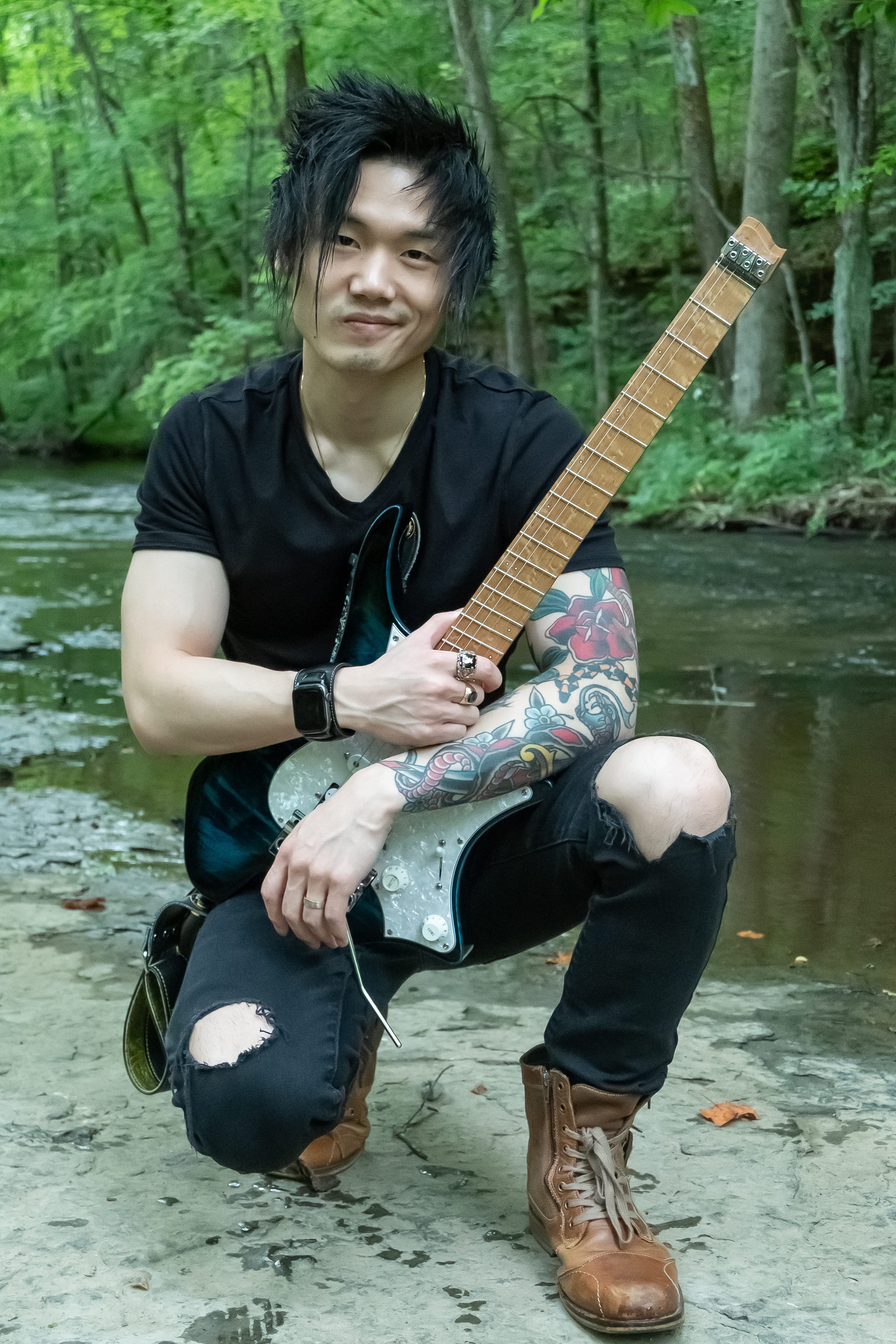 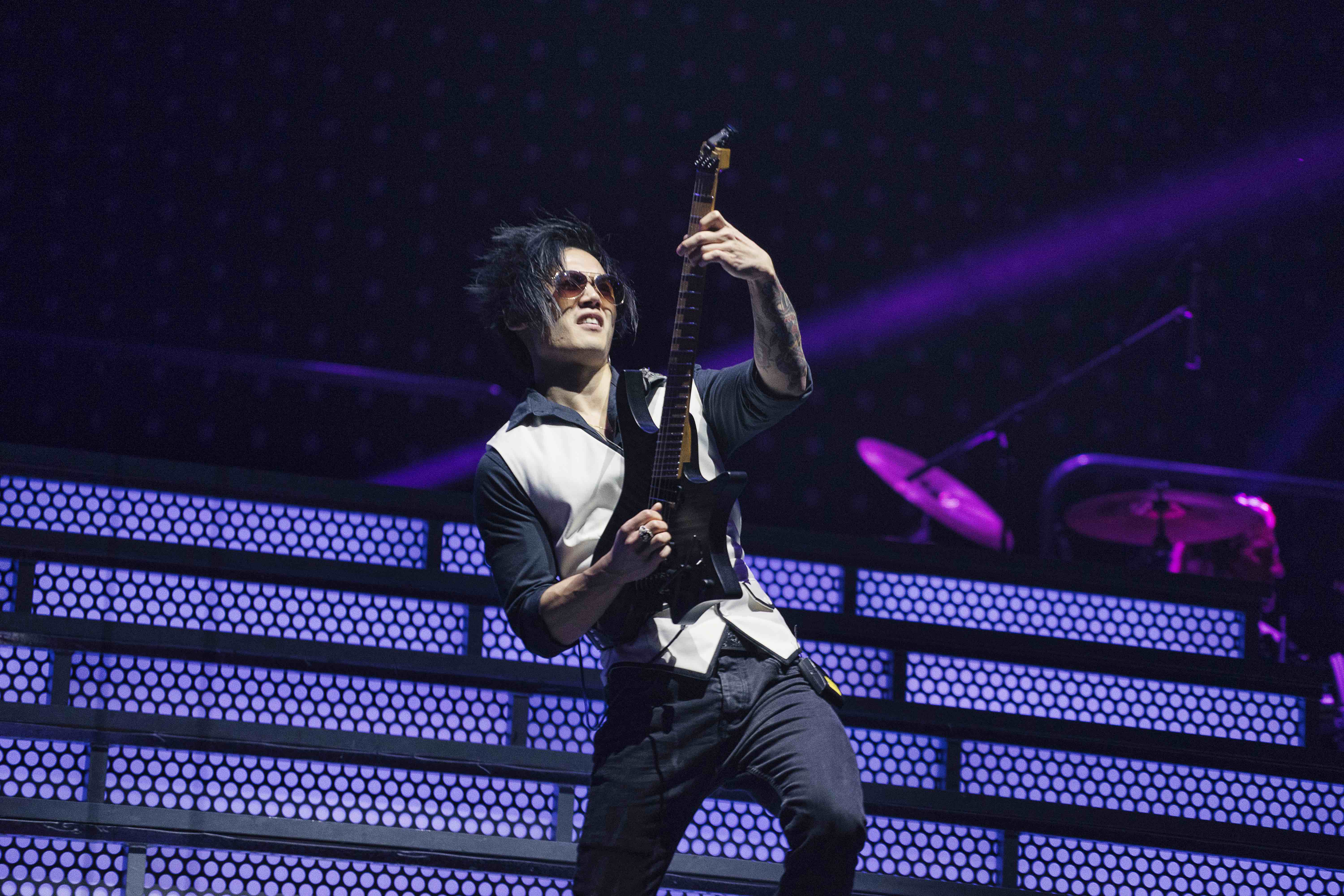