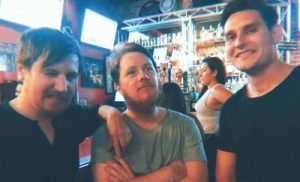 Today we’d like to introduce you to Kev O’Brien, Zach Gaston, and Steven Carroll.

Kev, singer and guitarist, moved to LA to pursue music as a career. After a few years of playing in other people’s bands and barely scraping by, he decided to strike out on his own. He used Facebook to find other musicians to create his own band. Zach Gaston, the bassist, responded, and they immediately bonded. For a time, they played with a drummer that Kev knew. Steven subbed whenever they needed a hand. Eventually, they asked Steven to join permanently, and he said yes. They’ve been playing shows around Southern California to promote their EP for about a year, and have no plans to slow down.

Overall, has it been relatively smooth? If not, what were some of the struggles along the way?
Kev: I had a hard time finding musicians committed to playing original, artful music.

Zach: I moved to LA with no plans other than going to USC to become the best musician I could be. I got lucky seeing Kev’s post on Facebook. I might have found something, but finding a project like this was a once-in-a-lifetime opportunity.

Steven: Every band and musician has struggled. This band stays positive and kicks ass, no matter what.

Mechanical Roots – what should we know? What do you guys do best? What sets you apart from the competition?
For one thing, we don’t have a synth player, or a fourth musician, for that matter. We’re a trio with a sound that can fill a stadium. When we perform, we throw our heart and bodies into the performance. On stage, we don’t just play music but perform with all of our energy.

We see every kind of audience reaction. We see people dance, sing along, and experience every emotion there is. It’s awesome to see people so captivated and present when they’re at our shows.

What is “success” or “successful” for you?
We want to share our performances with the world because it’s a musical experience like none other. It’s not about fame or money. It’s about sharing our passion with music lovers and creating a unique emotional space for our audiences.

But to be more practical, it would be great to tour with one of our influences, like Young the Giant. 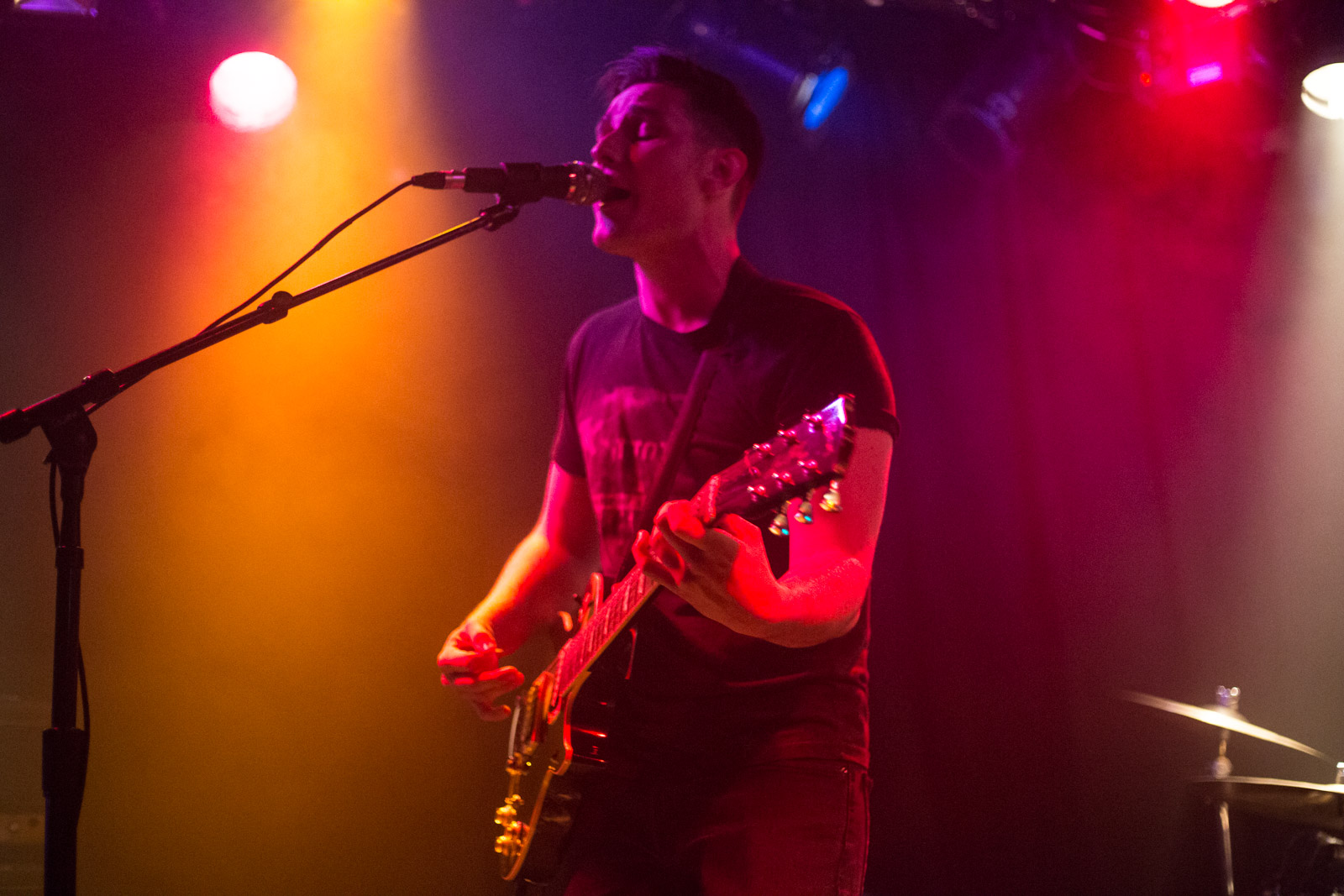 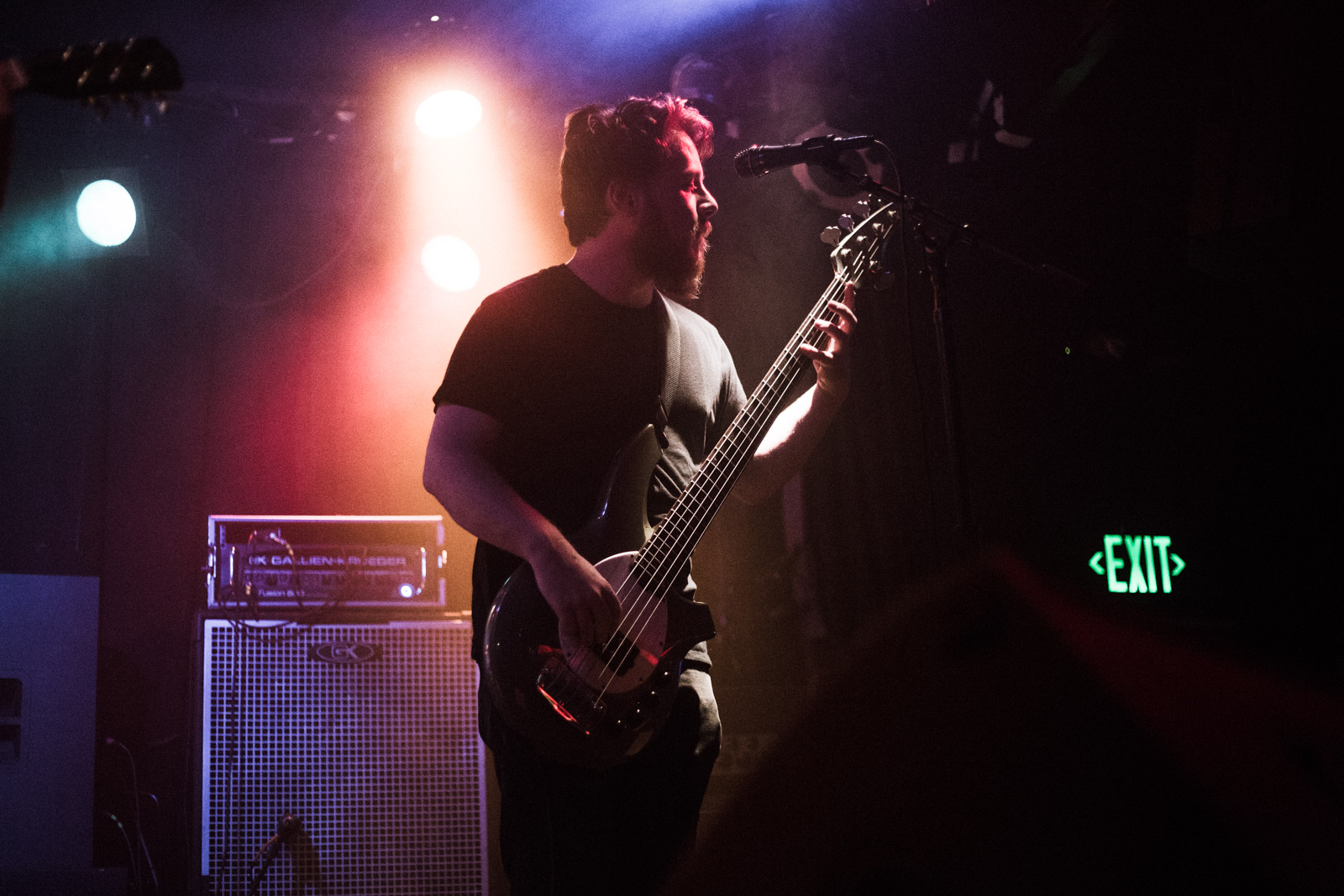 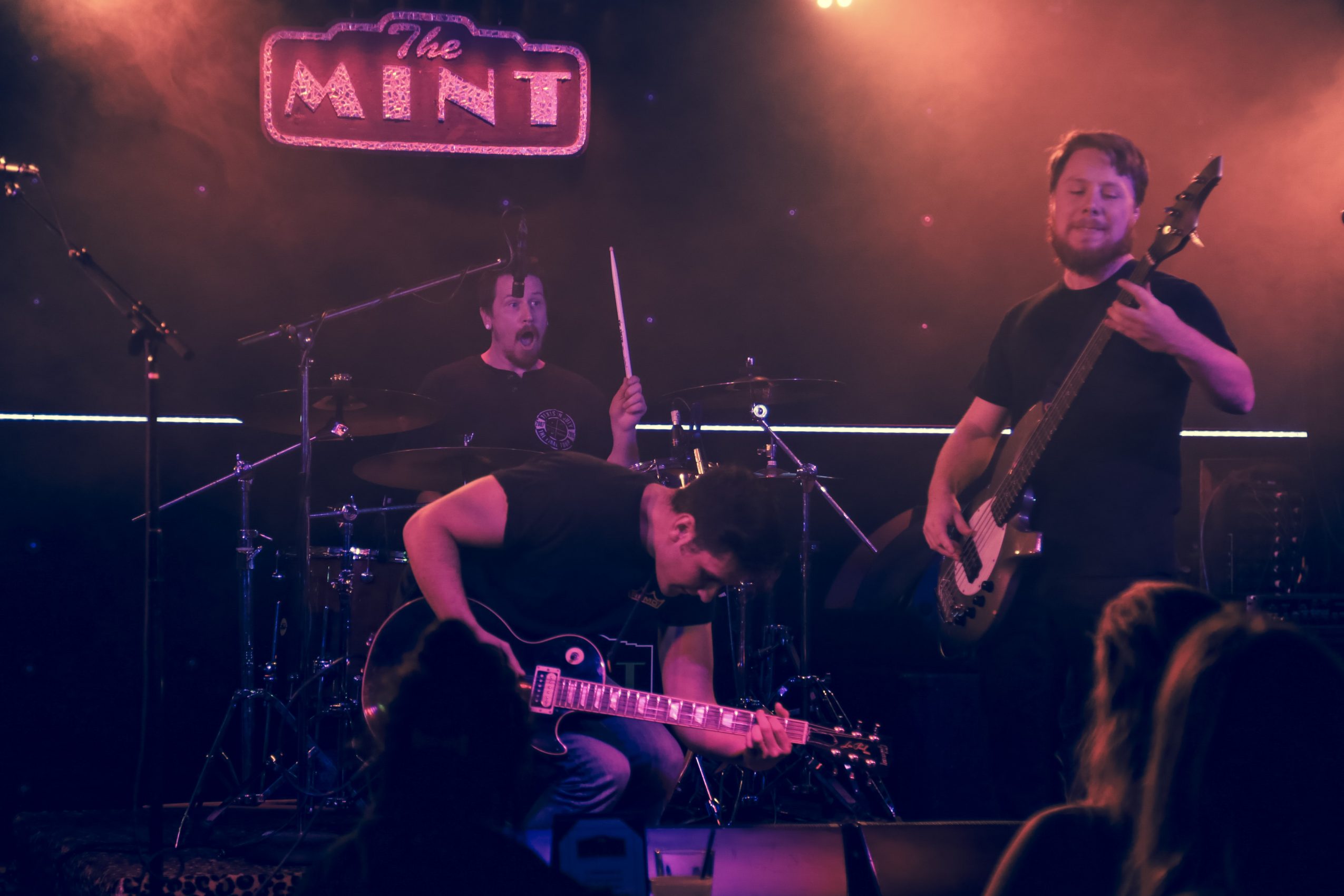 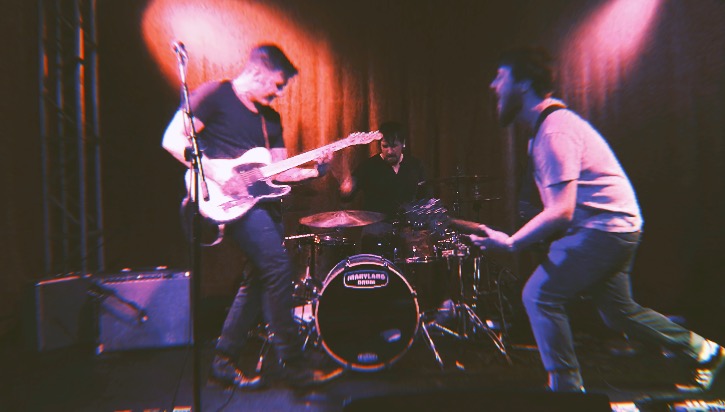 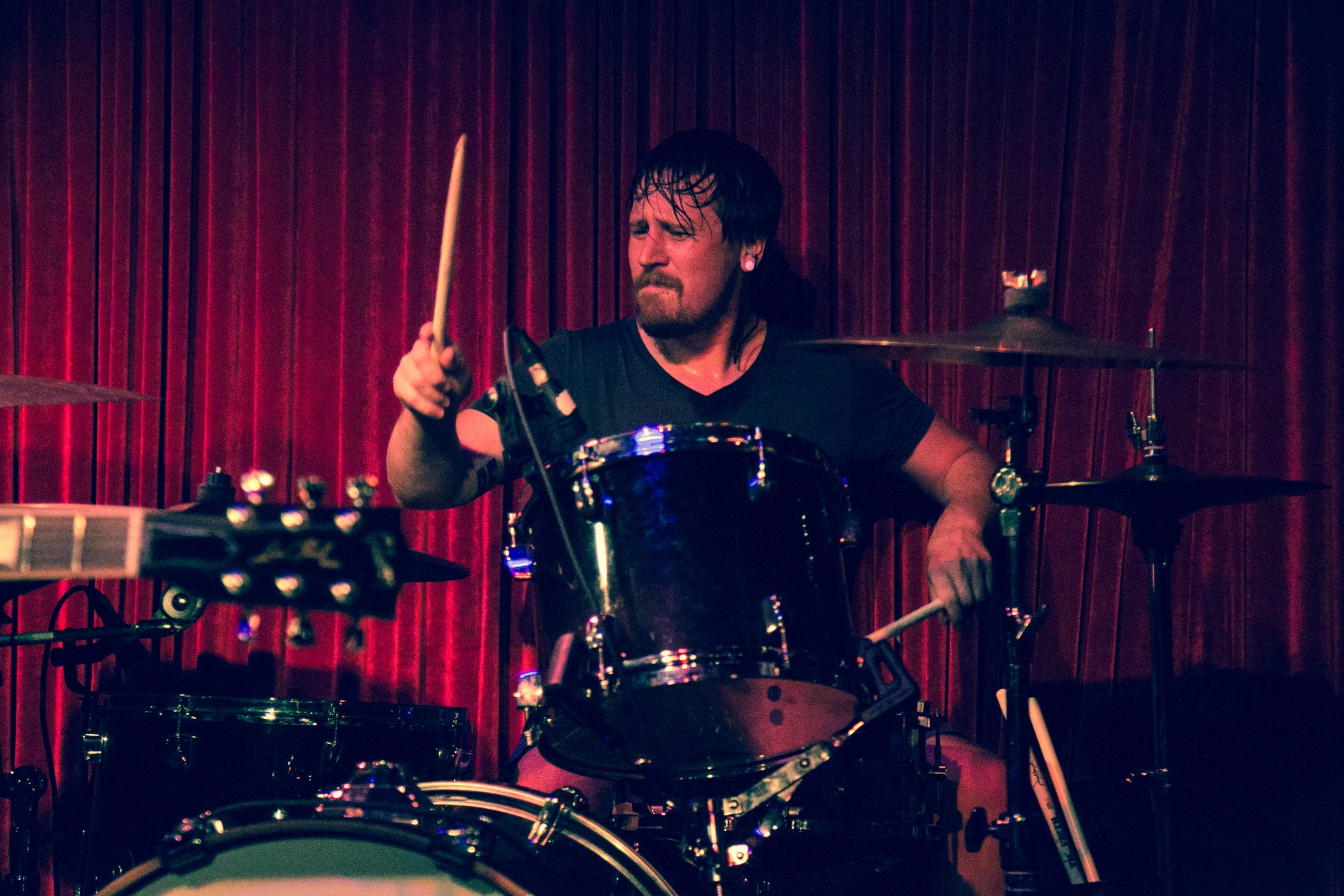