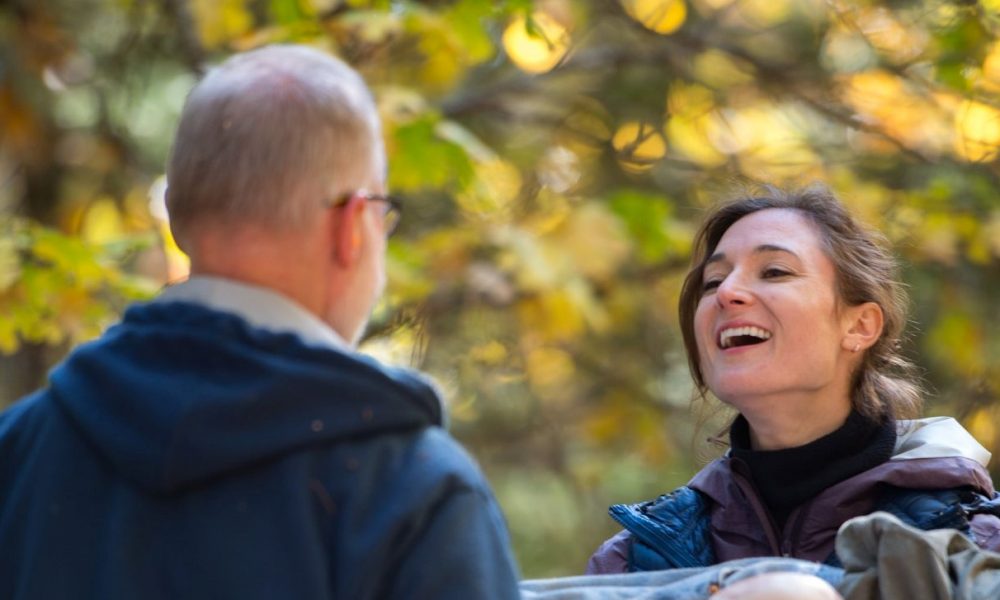 Today we’d like to introduce you to Kerstin Porter.

Kerstin, before we jump into specific questions about your work, why don’t you give us some details about you and your story.
Every day after Kindergarten I would come home and ask my mom if I could watch The Little Mermaid. I was addicted to the fairy tale, Eric’s smile, and the ideology of, “believe in your dreams and they will come true.” I would never stop believing that, but I would modify it.

Growing up in a small town in the mountains with conservative hippy parents who encouraged play, I could let my imagination run wild. I hiked in the trees like a sleeper spy double-crossing the evil boss man or pulled a wagon like a pioneer that needed to get to Oregon. So when it was time to pick a potential career before going to college, it was no surprise that I changed my dream job weekly. It wasn’t until someone told me that the careers I was listing were actually boring and only interesting on TV that I realized what I wanted to be… an actor and writer! That way I could play characters in multiple different jobs who only did the exciting part of those professions. However, I really didn’t know what it meant to be an actor or a writer.

In my hometown, the eleven hundred people that lived there had normal jobs that you could dress up as for on Halloween, like police, doctors, and grocery store clerks. If you asked a local about Hollywood they would discount it as a big city with smog, malls, and way too many people. The idea of making films didn’t even exist. My school didn’t have a drama class or theater program. The closest thing to performance was joining the band or FFA (Future Farmers of America) to show sheep at the fair. But my parents took notice of my passion for the performing arts and took me to the Oregon Shakespeare Festival. They also offered to connect me to some theater people, but I couldn’t imagine grownups wanting anything to do with me. Besides, I didn’t need their help; I could believe in my dream just fine by myself.

In college, at SDSU, I finally did acting and writing outside of my bedroom and in front of the camcorder, but I was far behind everyone else. My talented peers had been in major theater productions and some had even been on international TV! I struggled to compete with them because I didn’t know how and I didn’t think my teachers would want to spend time catching me up. So, I created my own path. I went to community theaters and offered to be a stagehand, which turned into getting actual roles. I ended up transferring to UC Santa Cruz because they had a student-run theater and festival, so there would be less competition and more opportunities. That was where I wrote my first play and performed in the first show I loved. It could only go up from there, or so I thought.

We’re always bombarded by how great it is to pursue your passion, etc – but we’ve spoken with enough people to know that it’s not always easy. Overall, would you say things have been easy for you?
After college, I quickly learned I had no clue what I was doing. I had very little knowledge of what a headshot and resume were, how to get an audition, and what to do if I got an audition. I wasn’t even sure how an actor or writer made money. I did know that they lived in LA or New York. So I moved to New York.

In New York, I found many different acting classes, schools, and scams. I bought into as much as I could afford, which luckily wasn’t much, but enough for me to learn how to find auditions and how to make money… as a server. It wasn’t long before I booked a role in a play by the theater company, End Times, that would cast me in many other plays. They produced funny, dark plays, including one-act about two elves that were revolting against Santa. I told a girl I worked with, Nicole Byer, how much I loved creating the cheerfully demonic elf for the show. She informed me that it was called a sketch. I had no idea what a “sketch” was. She said it’s what’s on Saturday Night Live, which I had only heard of because Tina Fey had written and starred in one of my favorite movies, Mean Girls. Nicole told me to take sketch and improv classes and get myself educated. So I did.

I felt like I was moving forward as an actor because I was getting roles and taking classes that weren’t scams. I even booked my first film. I had always wanted to do a film. I loved TV when I was growing up and not just The Little Mermaid, but I was told real actors do theater so I never sought it out. Now I finally had a chance to see what it was really like on this student film as a robot airline stewardess. I was so nervous but so excited, and when the director yelled, “cut” and the crew burst into laughter I knew I was in love. It was like friends joking around in an intimate and collaborative way with endless possibilities that I had never felt on stage. I wanted to do more, but I wasn’t sure how. I spent months and months chasing the director for more opportunities and for the footage, but I never got either.

During my time in New York, my parents would ask me how it was going and give me advice based on their career experiences as teachers and principal. I would roll my eyes and say acting is different. You just have to look the part and believe in yourself, which I was doing, so it was going well. But in reality, I was barely making any headway in my career, which led to frustration and me moving to Los Angeles to see if I really wanted to be an actor and writer.

I hated it. My roommates were cold, my bar job was shady, and auditions were full of people who looked the part more than I did. One day, I called my landlord and told him I was moving out at the end of the month. Then I packed up and told my super-supportive parents and one or two other people, not including my roommates, and I left. I felt like a failure. Did I believe in the wrong thing? Did I even know what I believed in? And where would I go now?

I drove to Seattle and didn’t leave for a year and a half. I figured if I could find at least one other career that would make me happy, I should do it instead of forcing the acting and writing. In that year-and-a-half, I became a fitness instructor, swing dancer, parkour enthusiast, a daily journaler, and someone who only performs in their car or shower, but I did not find a career that made me as happy, inspired and fulfilled as acting and writing. So I moved back to New York.

Sketch and improv are like morphine. It’s super fun, very addicting, and if you take too much it will kill your acting career. When I moved back, I hit the sketch and improv scene hard. I had a specific goal and wasn’t afraid to ask how to make it happen, even though I knew its potential effect on my acting career if I couldn’t quit. I joined an awesome all-female sketch and improv team, The Pin-Up Squirrels, and I got onto a house improv team at The PIT. I created and hosted an improv show with real, live pets called Pet Prov. But it didn’t last. The PIT kicked me off the house team as if a dealer wouldn’t sell to a junkie anymore. That began my recovery so I could act and write a film.

Getting kicked off the team led me to writing pilots, auditioning, and becoming a writer for the sketch group BoogieManja. For the first time since I was a child, I realized what I really wanted to be. I wanted to be a comedy writer and actor. I just didn’t know what that meant as a kid because I didn’t have any reference for it, but now I did and I started believing in more than the dream, but in the work.

I spent at least a year trying to film sketches with the Pin-Up Squirrels and Pet Prov, but it was a struggle. There weren’t many filmmakers and most preferred the stage. I questioned moving to LA, but I was afraid it would be like the previous time, which was horrible. Then something even more horrible happened. My mom got sick, “going-to-die” sick, and my life became clear. I had limited time with my mom and with my life. If I wanted to be a film actor and writer and share it with my mom, I had to make it happen as soon as possible. I had to face my fear, the fear I had been avoiding since I was a kid that kept me just believing and not taking full action, I was afraid of rejection and failure.

We’d love to hear more about your work.
Now I live in Los Angeles and mostly do writing, acting, and production in film. I couldn’t cut stage out completely, so I perform stand up regularly and I still get a little 60-second shot of sketch and improv with Instagram sketches I write, shoot, and act in with Kristen Lucas.

This year, I starred in two series for Crypt TV, Miss Annity and The Beast Under The Bed. I wrote and acted in three comedic web series, including one I co-created with Kristen called Adult Buddy Finder and based on our experiences with moving and making friends. Another series that I created, that will be going through the festival circuit, is Round Valley: A Small Town Conspiracy directed by Geneva Faye. It was based on a spy story I envisioned at a young age and filmed in my hometown where my mom was able to see me live my dream.

After all these years I’ve learned to take bigger risks, ask for help, and forgive myself for “mistakes” because that’s how I’ve had incredible experiences, met so many creative and kind people, and learned that The Little Mermaid isn’t about believing in your dream, but being brave enough to believe in yourself. 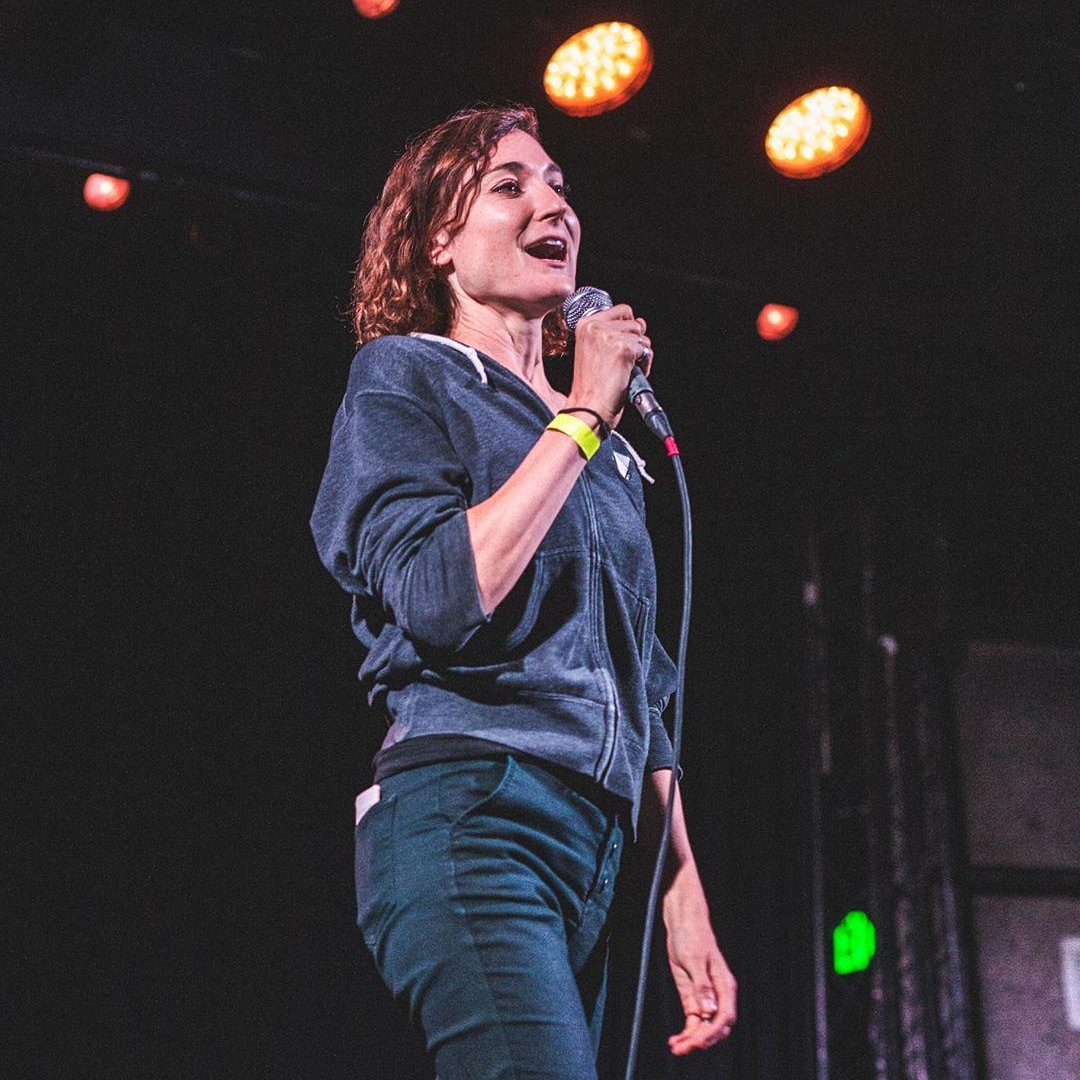 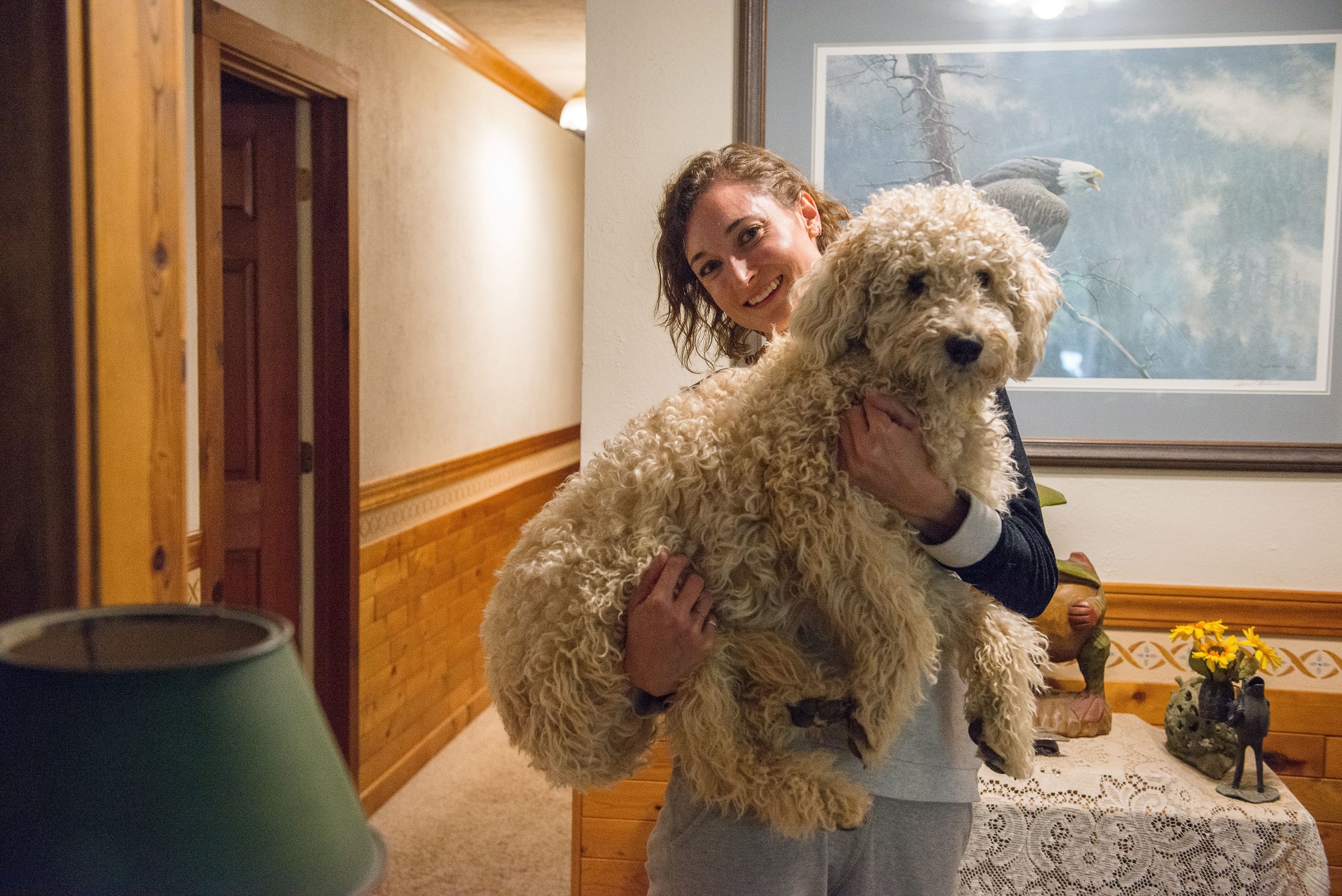 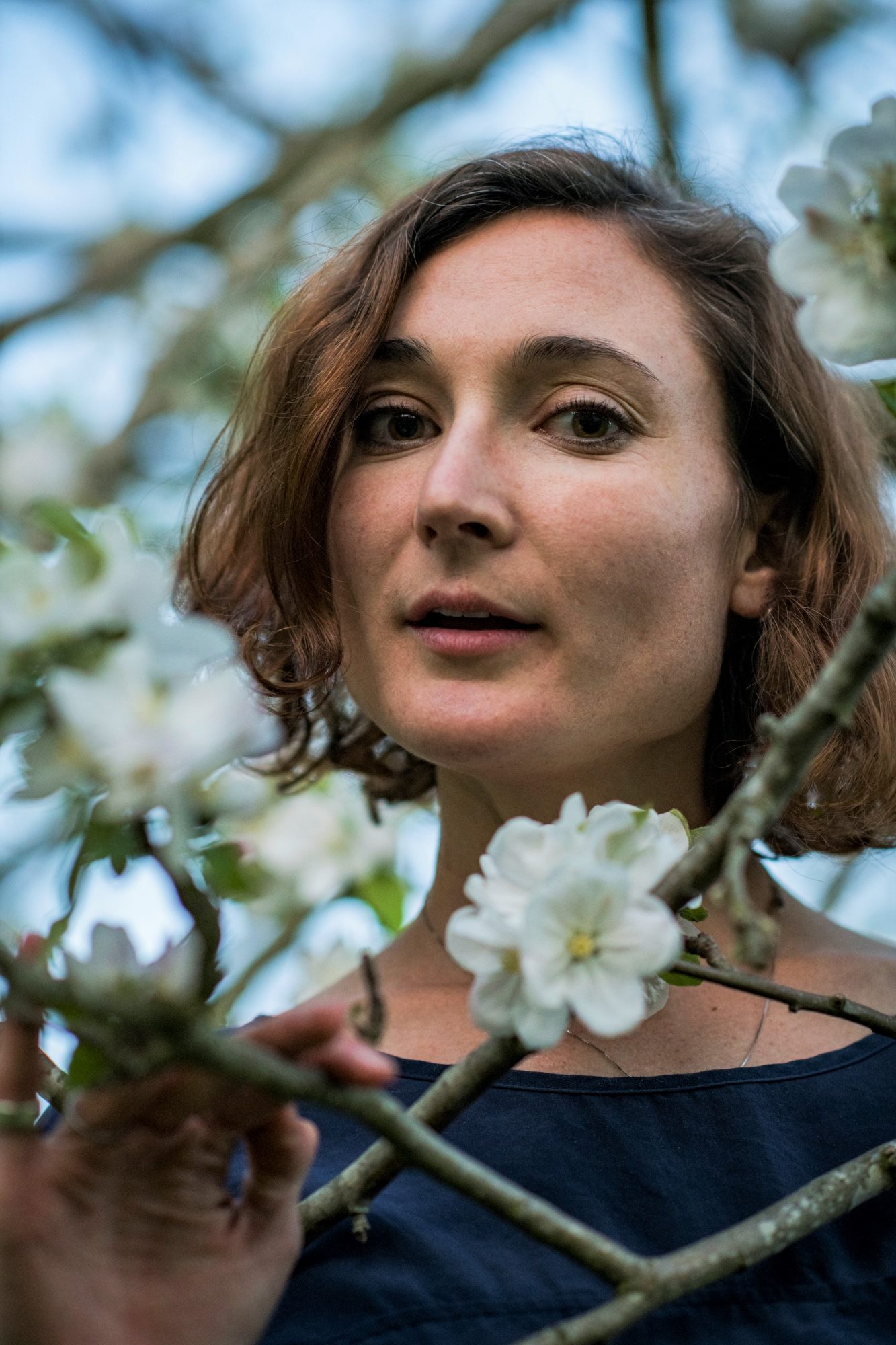 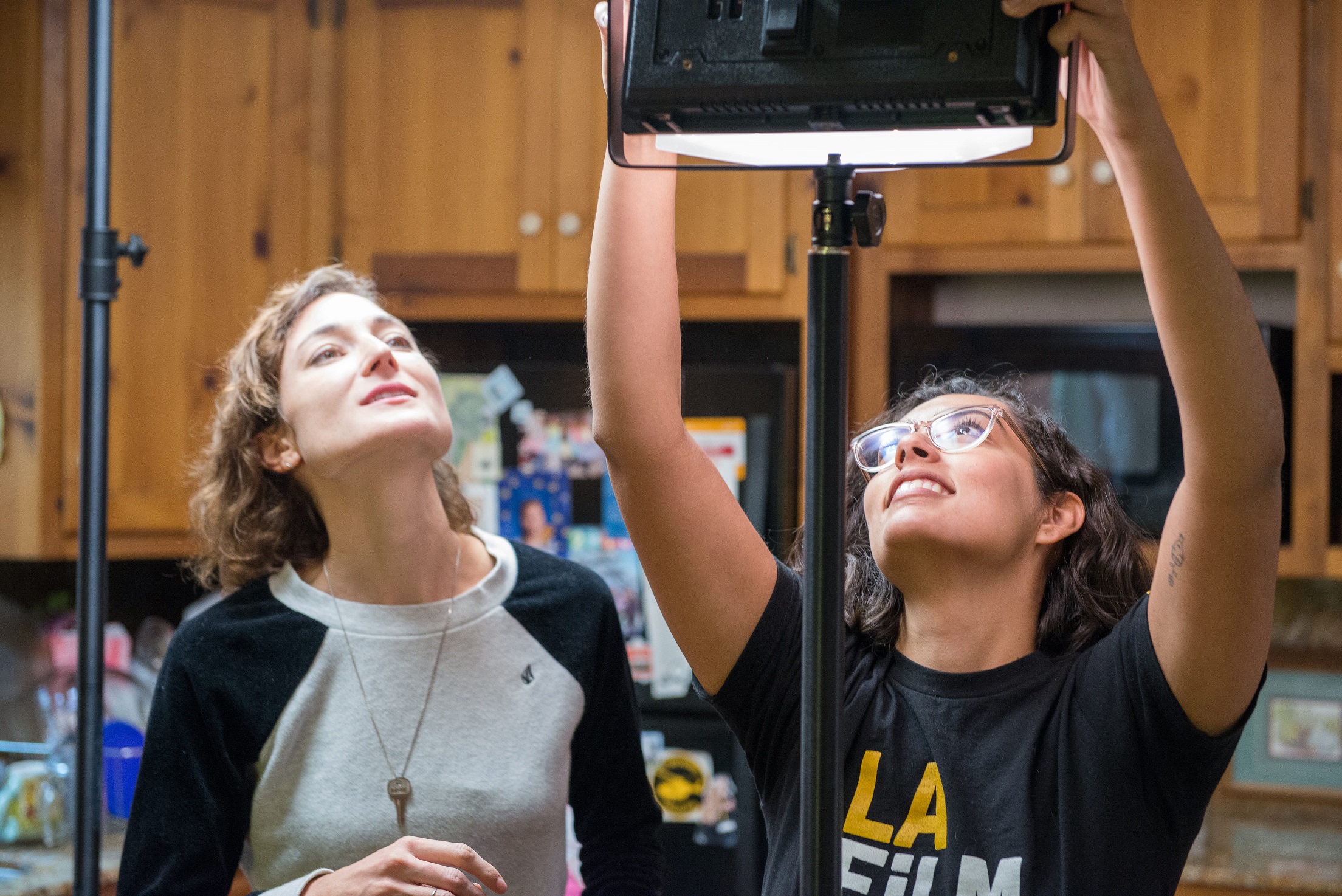 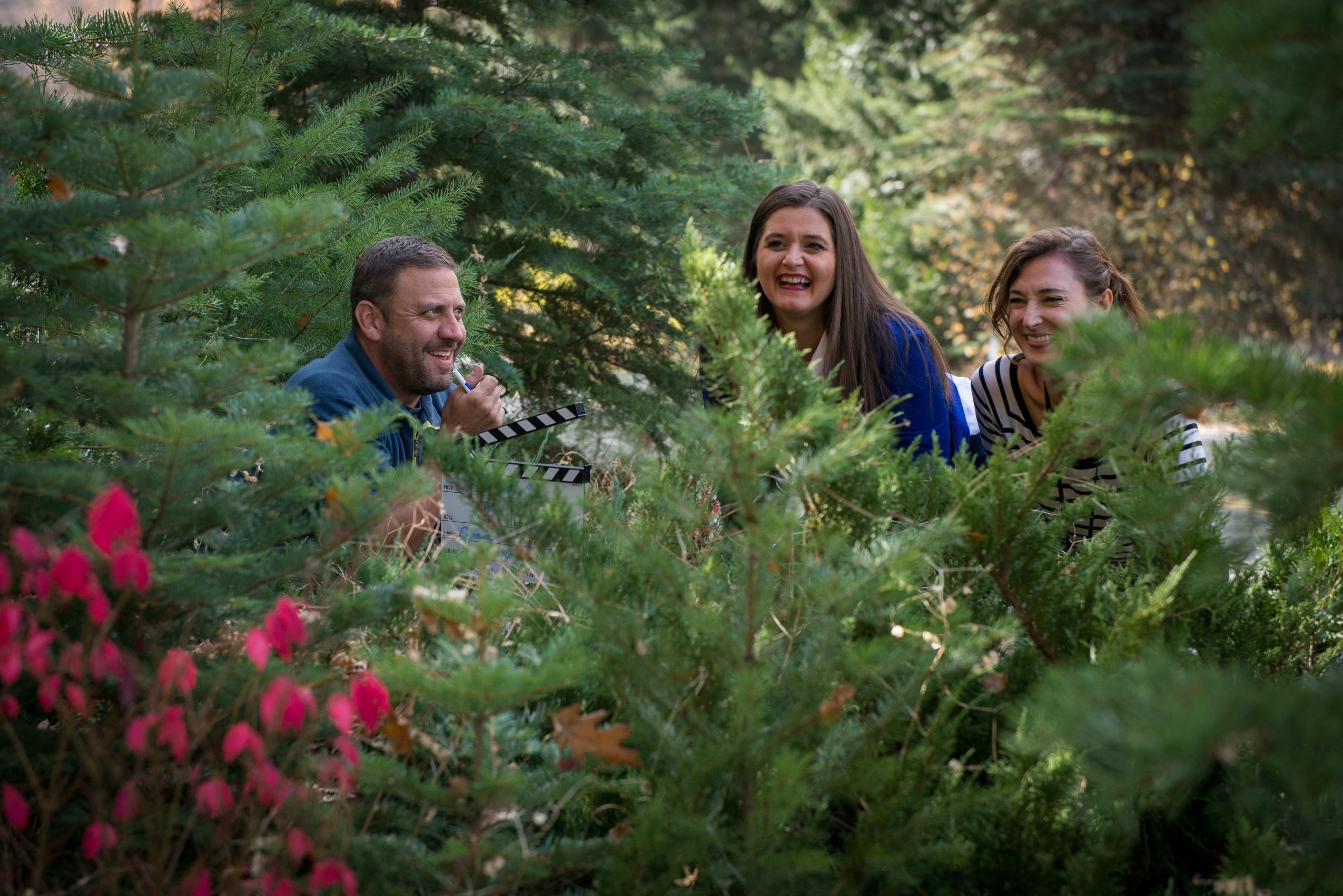 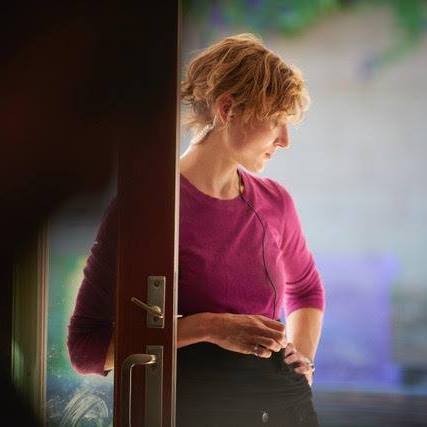 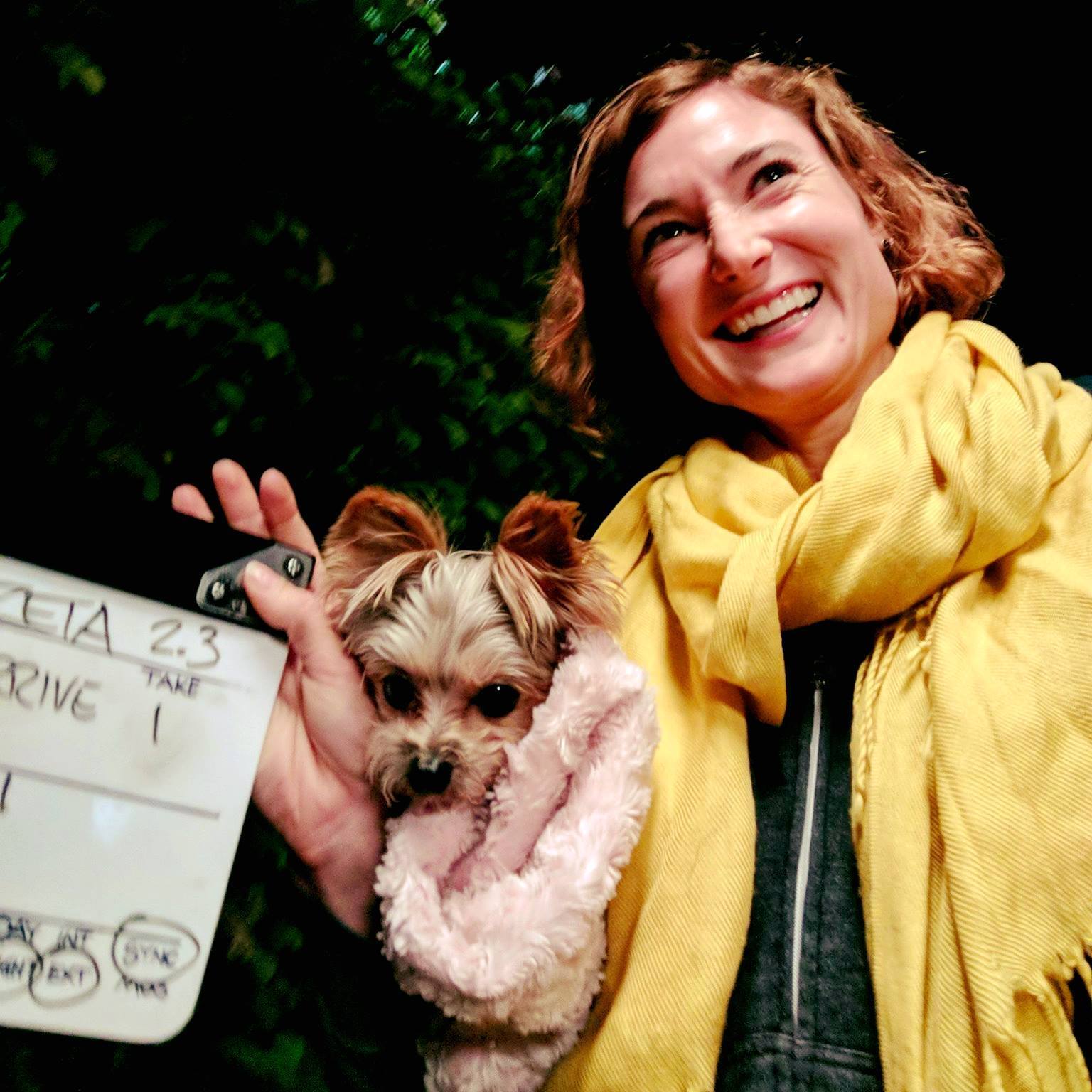 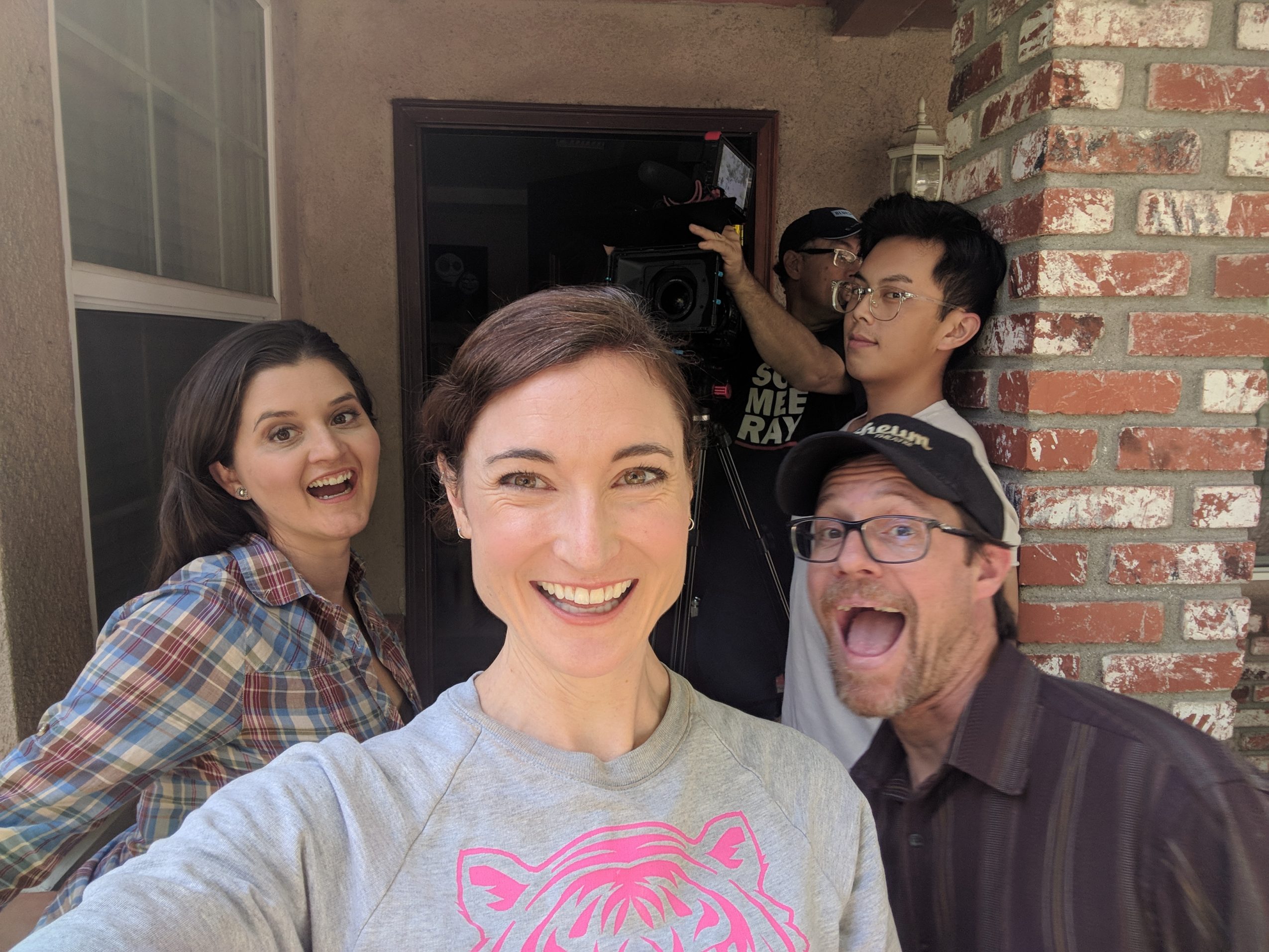