Meet Kenzie Gallagher of Ray and Arrow in Santa Monica 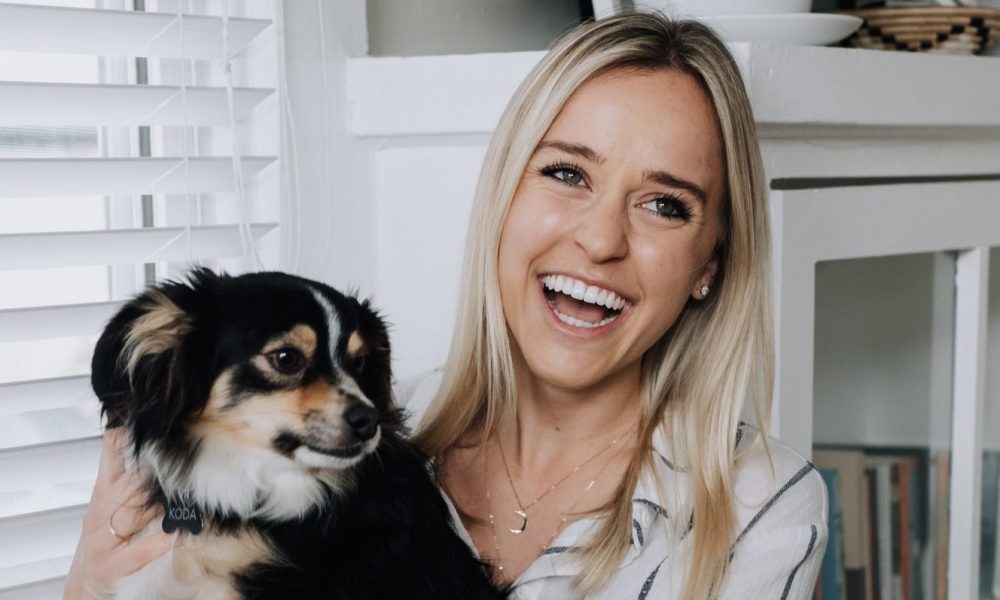 Today we’d like to introduce you to Kenzie Gallagher.

Thanks for sharing your story with us Kenzie. So, let’s start at the beginning and we can move on from there.
When I was a sophomore at USC, I thought I 100% wanted to work in entertainment when I graduated. I wasn’t sure where I wanted to be within entertainment so I took on various internships in college with WME (William Morris Endeavor), Rogers & Cowan, and Collective Artist Management.

The summer before my senior year of college, I was interning at WME but had a couple of extra days to spare so I took on a social media internship that I found through USC’s career center with a commercial real estate developer in DTLA called Rising Realty Partners (Rising). The company was just starting out and had about 11 people at the time. I fell in love with the company culture and enjoyed marketing their buildings and telling their stories. I had a blast coming up with new ideas and having the freedom to execute them, even as an intern!

I was there for three years before I decided that I wanted to start a creative marketing agency called Ray and Arrow. Ray and Arrow is now about 2.5 years old! I’m beyond grateful for the variety of clients that I get to work with, one of which is Rising!

Moral of the story here: even if you think you’ve made your mind up about what you want to do – keep it open because you never know!

Overall, has it been relatively smooth? If not, what were some of the struggles along the way?
Is any road smooth?! I, of course, hit some bumps along the way that have all manifested themselves as truly valuable lessons. People called me crazy for leaving my full-time stable job. Although they were happy for me, the subtle shade of doubt was absolutely felt. I’ve learned that people will judge your every move but it’s your life and up to you to decide what you want to do with it.

There are always going to be difficult clients, consultants, vendors, and employees. The red flags were hard to spot when I was first starting out but I’ve learned to spot them and avoid them.

While the road gets smoother year after year, I don’t think the road will ever be 100% smooth, especially if you’re constantly growing, innovating, and taking on new challenges.

Please tell us about Ray and Arrow.
Ray and Arrow is a creative marketing agency. We specialize in brand identity and strategy, website design and development, graphic design, and video production and management.

If you had to go back in time and start over, would you have done anything differently?
I wish I would have slept more and taken more breaks! When I was first starting out, I was running a million miles an hour at all times and was constantly battling colds. I went to bed late and woke up early, thinking that was the key to success. It’s so important to take breaks to avoid burnout. 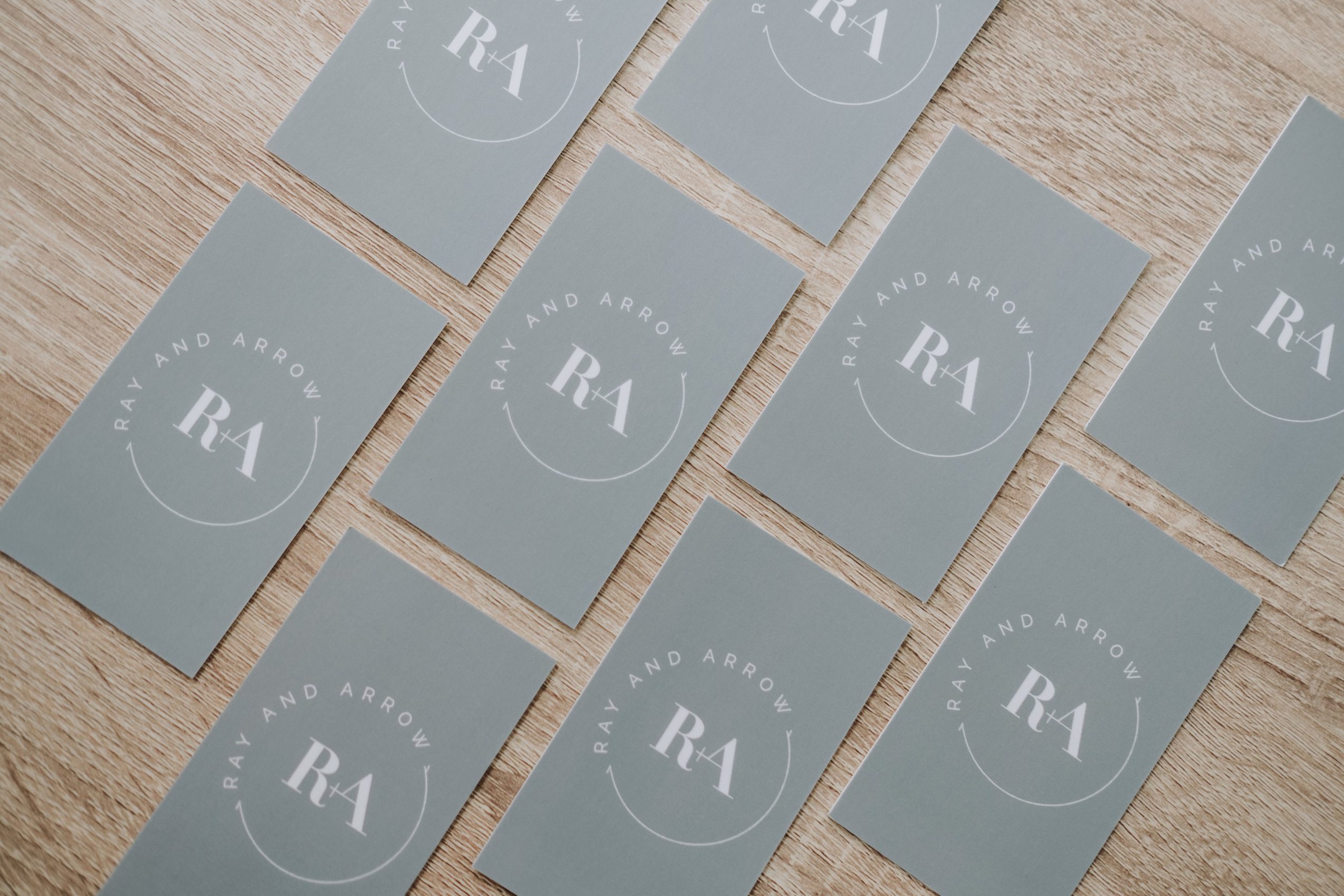 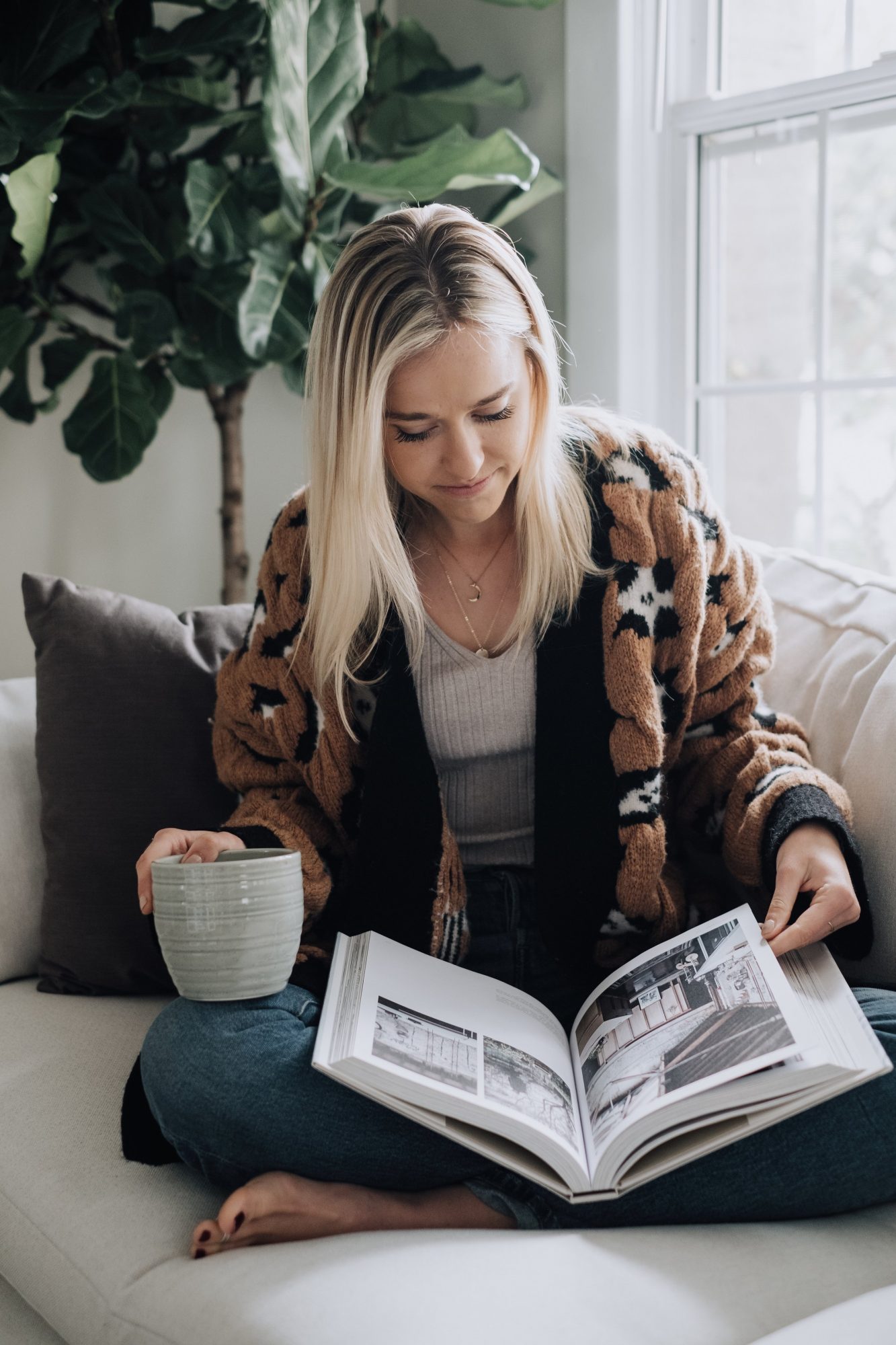 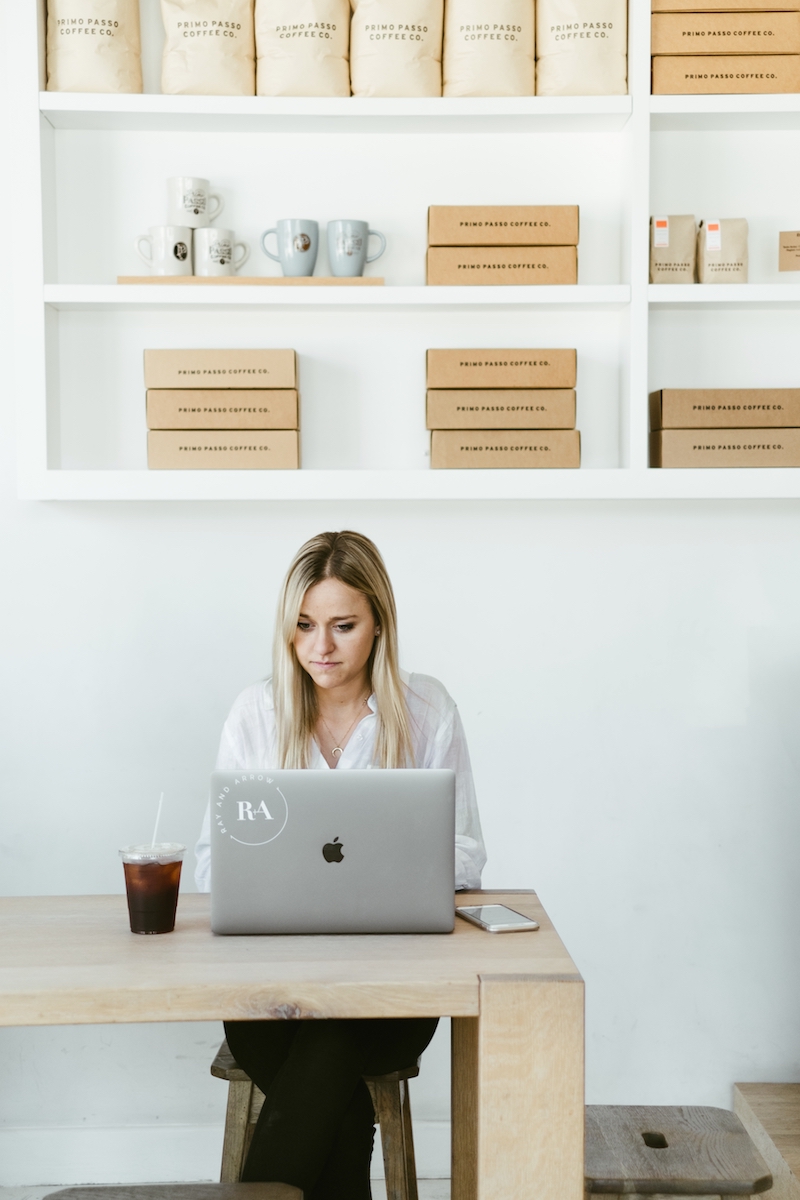 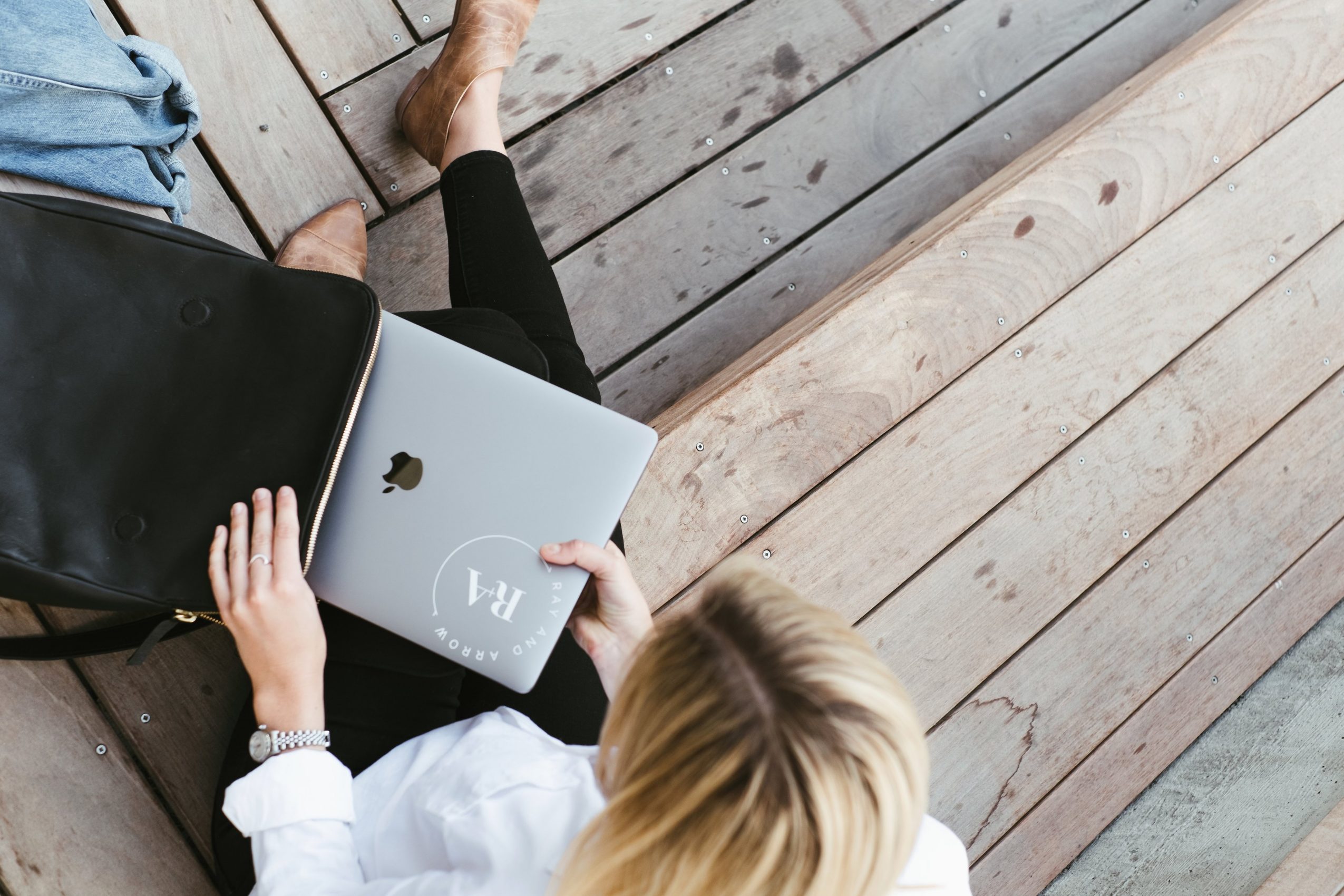 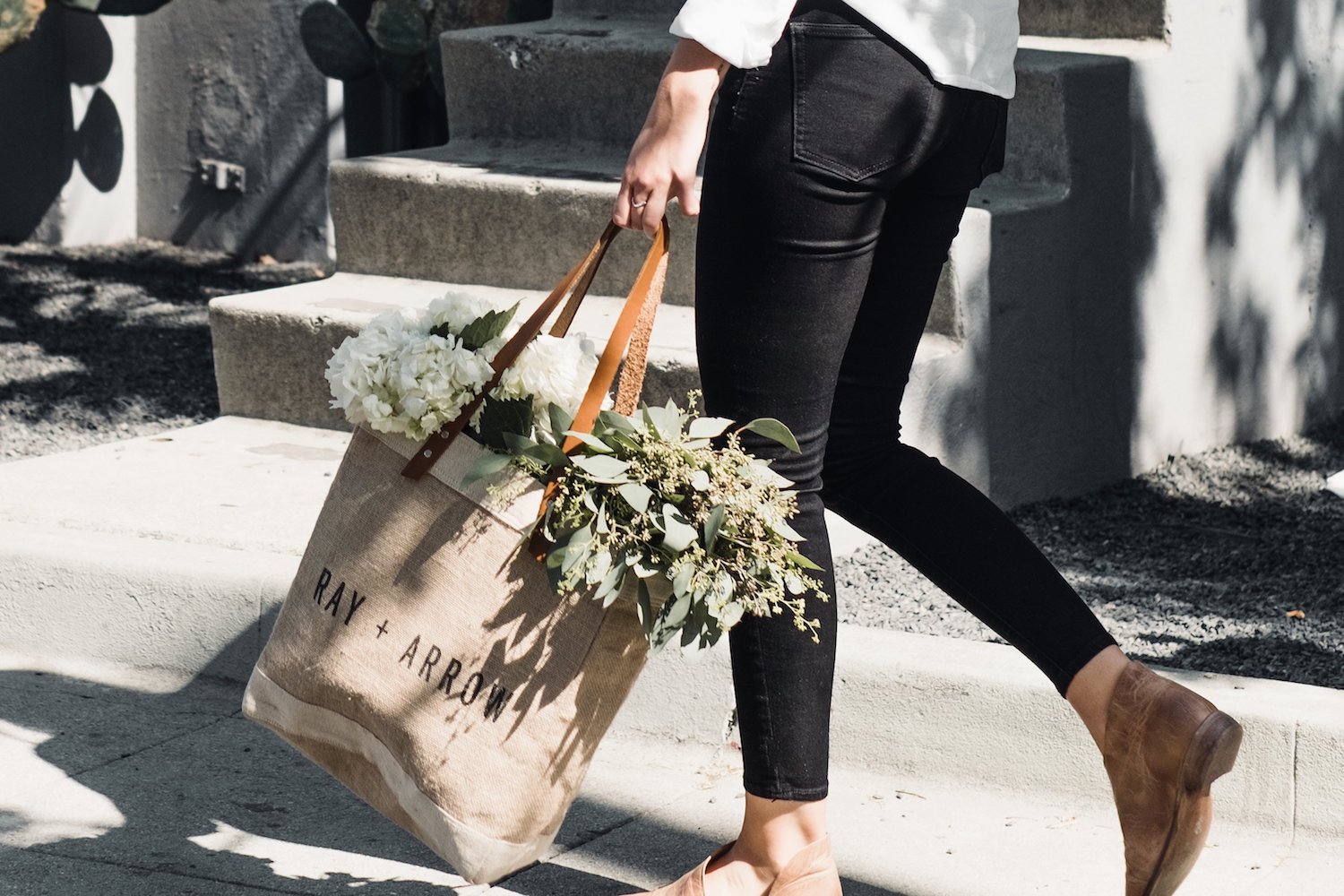