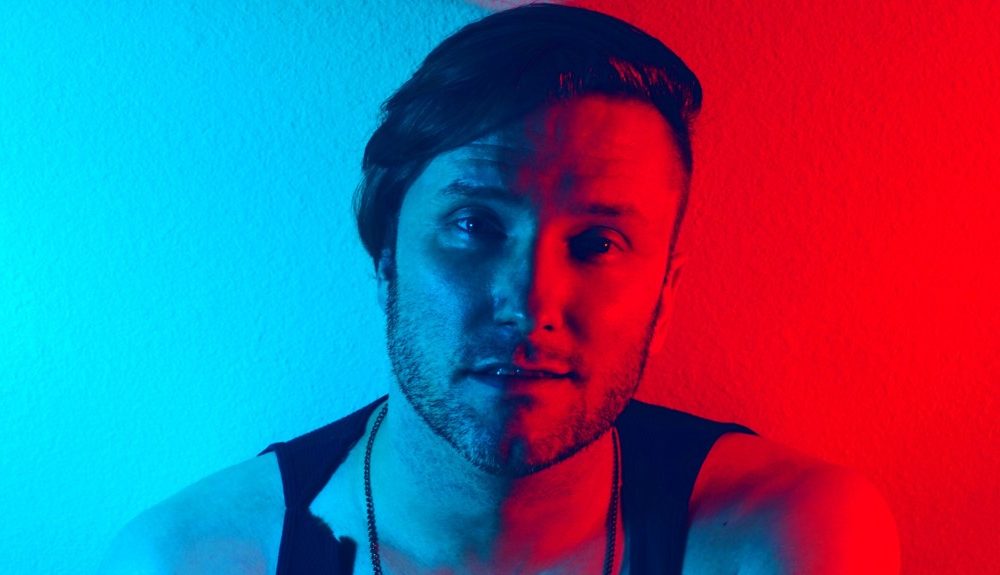 Today we’d like to introduce you to Kenyth Mogan.

Thanks for sharing your story with us Kenyth. So, let’s start at the beginning, and we can move on from there.
I was born and raised in Montana, in a little town where my entire family lives almost within walking distance of one another. I had the typical upbringing, I started singing at church camp and in school concerts, writing songs with friends. I’ve always known I wanted to be in music.

I came out at the age of fifteen and moved to Los Angeles the moment I graduated from college. It wasn’t an impulsive decision, but it was. I didn’t really have a plan, I just knew I had to be here, I didn’t want to an old man, wondering what “could’be been.” I at least had to try. So I did.

I’ve made some amazing and talented friends, met (and have even been lucky enough to have worked with) my idols. I’ve gotten to do things no one in my family, or from my home town have ever done before. It’s been an incredible journey, so far, and I can’t wait to see what’s next.

Has it been a smooth road?
Not always, no. Coming out at such a young age, in such a small town – it didn’t lend itself to being the best topic at the family dinner table, but for every challenge I faced, I had a champion ready to stand with me and fight. I was lucky. Not a lot of people can say that. I know this sounds cliche, but when I moved to Los Angeles, I had maybe $12.00 to my name.

I moved here without a job, or really any idea of what I was going to do, other than making music. Before moving, I had made friends with a singer I grew up listening to. I moved in with her and her family, they kind of adopted me, welcomed me into their home and made sure I was taken care of. I also wasn’t afraid to work, I had several jobs, saving up every penny I could to put towards making music and to this day, I haven’t stopped working.

We’d love to hear more about what you do.
I released my first EP FALL APART in October 2013.

It was a kind of a fluke, coming together after a friend introduced me to a producer he’d been working with. We recorded one song, which leads to another, and another, and another, and so on – until I had enough songs I felt were good enough to release. My debut single “Fall Apart,” was released, to some decent reviews, but my second single “Unlock Your Heart,” was the one that really got me noticed.

The LGBT oriented, Wizard of Oz-themed music video, kind of went viral and got me mentioned in magazines and on websites all over the world. I still get messages from people, mostly younger gay men, about what the song and video have meant to them. It’s a really incredible feeling when someone, half a world away tells you that your song helped them.

When I first started making music, several people said it would be better if I played it straight. I couldn’t. Pretending to be someone I wasn’t would not only go against my morals but would do a great disservice to the champions who stood up and fought for me, whenever I was made to feel like I was less than. Being 100% my authentic self is something I refuse to budge on. Ever.

So, what’s next? Any big plans?
Right now, I’m taking my time, working on my debut album. I’ve released two EPS, and think it’s time to release something more. But, I’m a perfectionist, I don’t want to release something, just or the sake of releasing it. I’m about quality, not quantity.

Recently, I was given permission to license a property with major pop-culture significance, which is helping to theme the album, which I’m very excited about. I’m also gearing up for live shows, not just in Los Angeles, but in other states. I was asked about the possibility of a pride tour this summer, which would be very exciting.

Hopefully, I’ll be expanding on those goals, building on them. I just want to keep working. 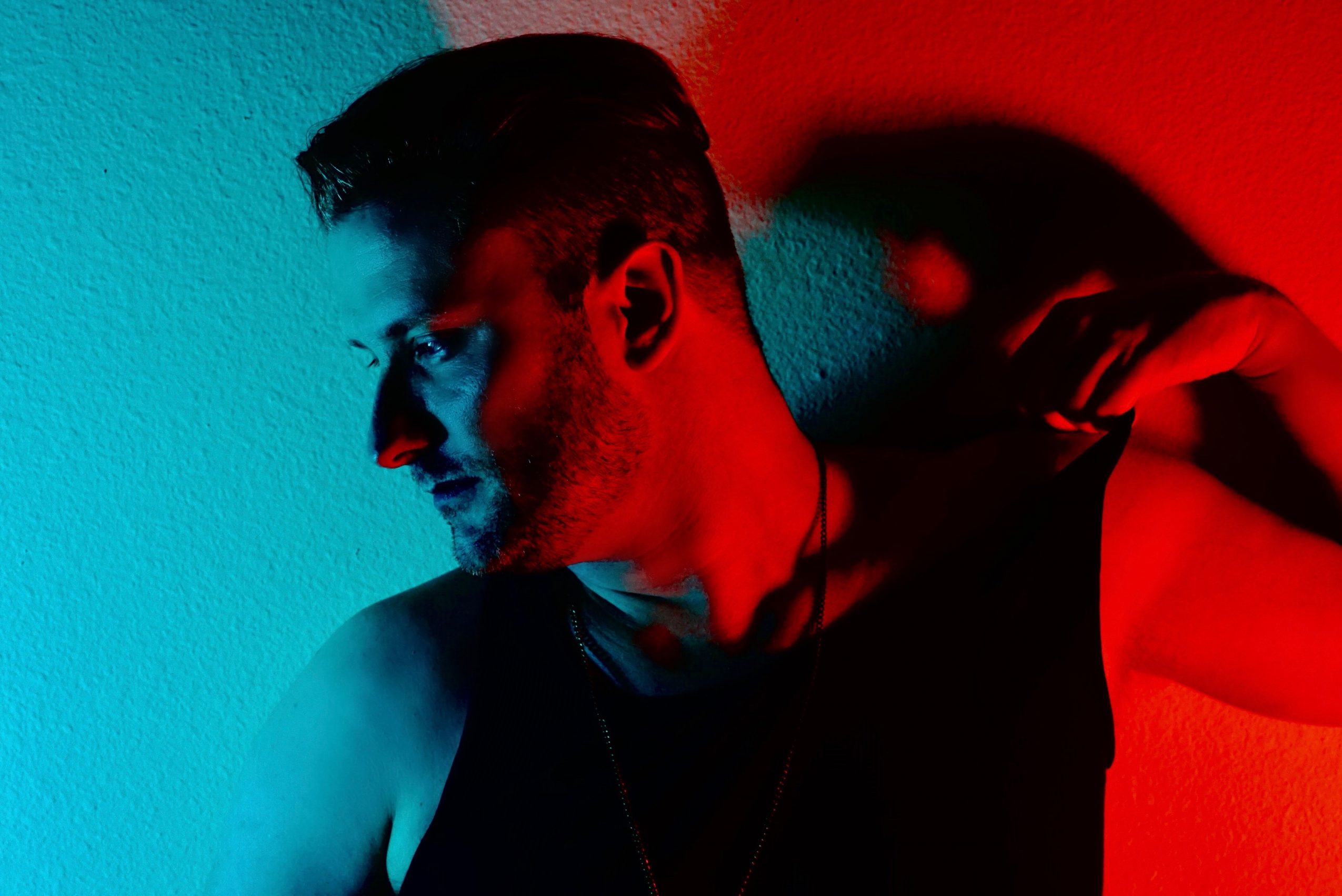 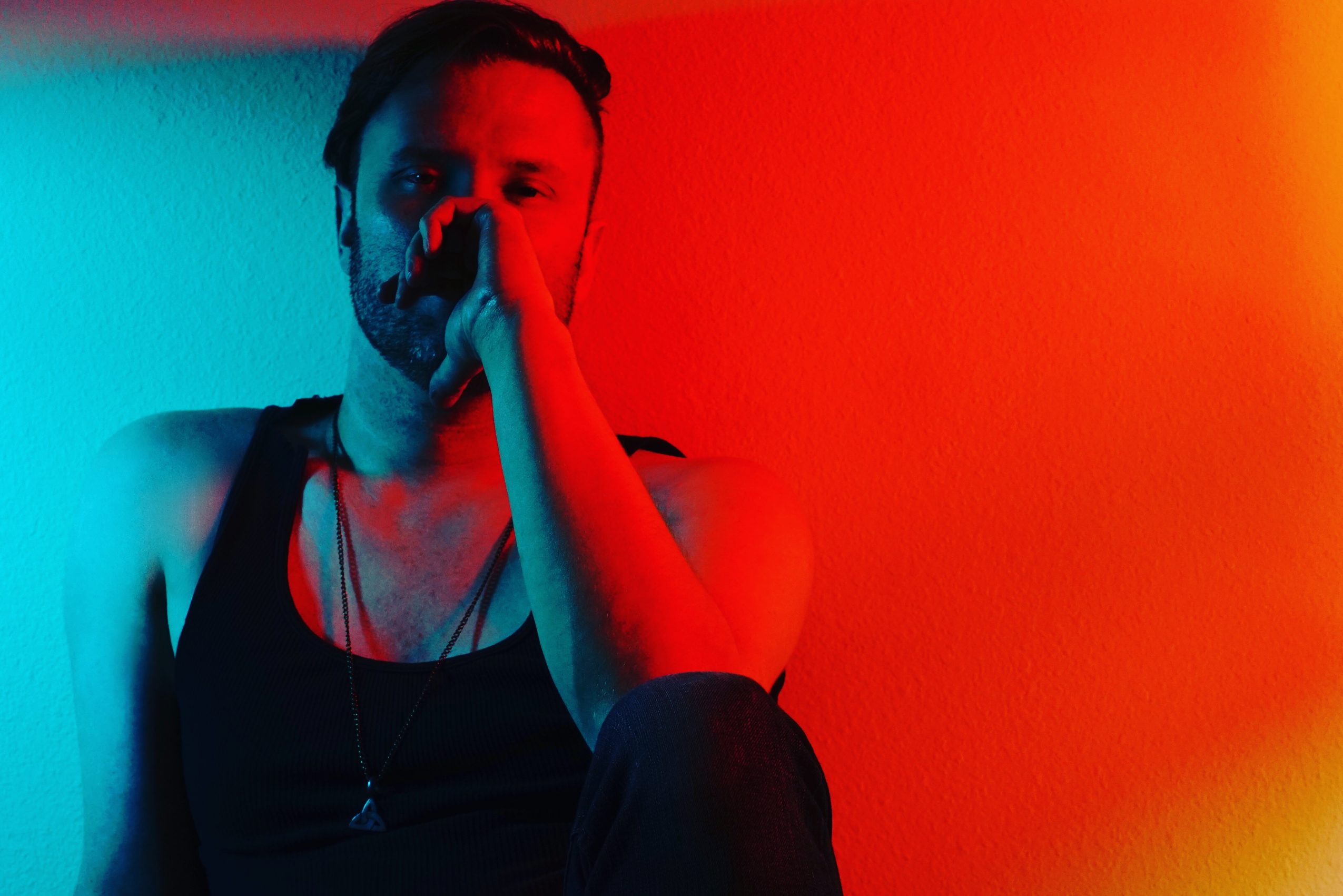 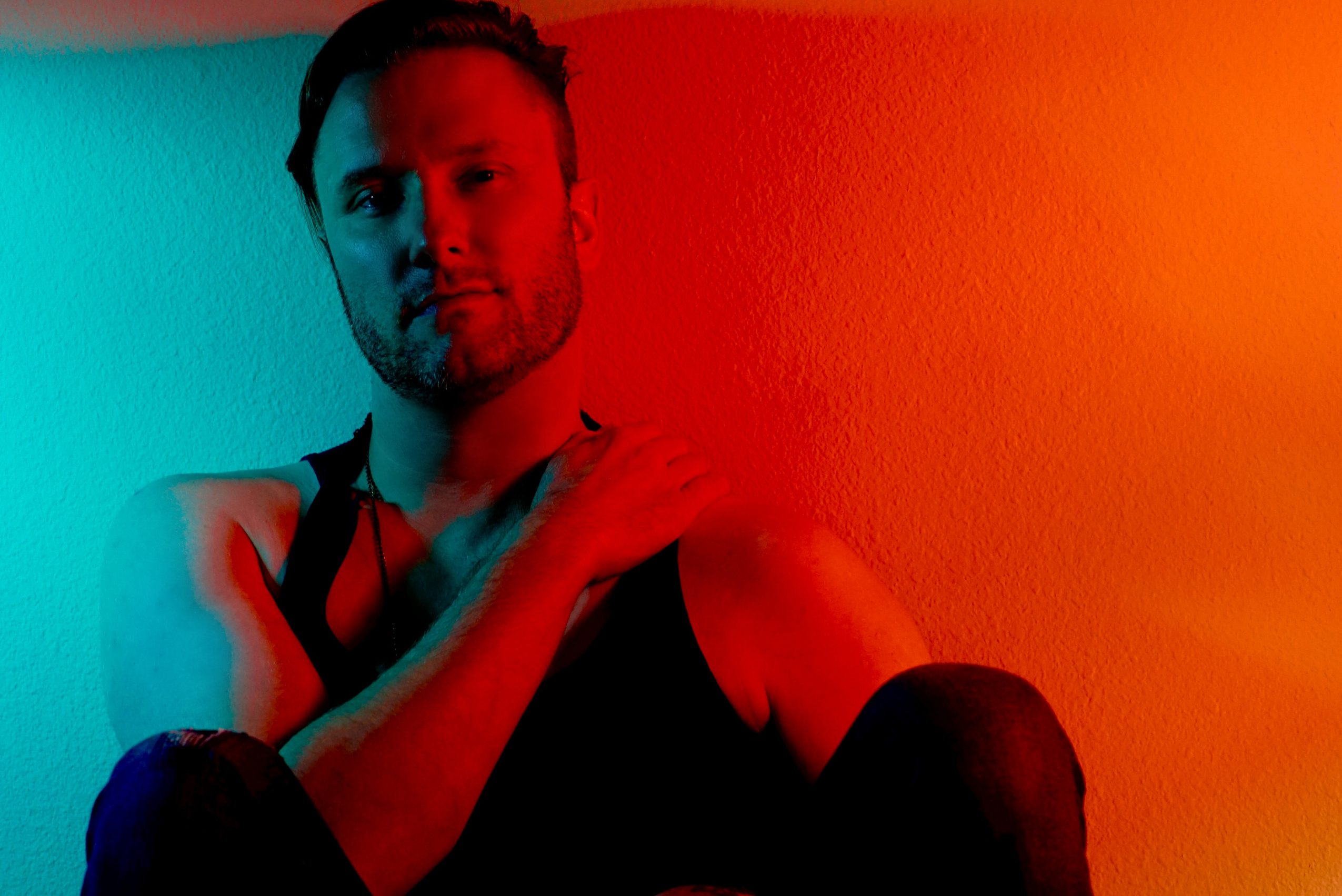 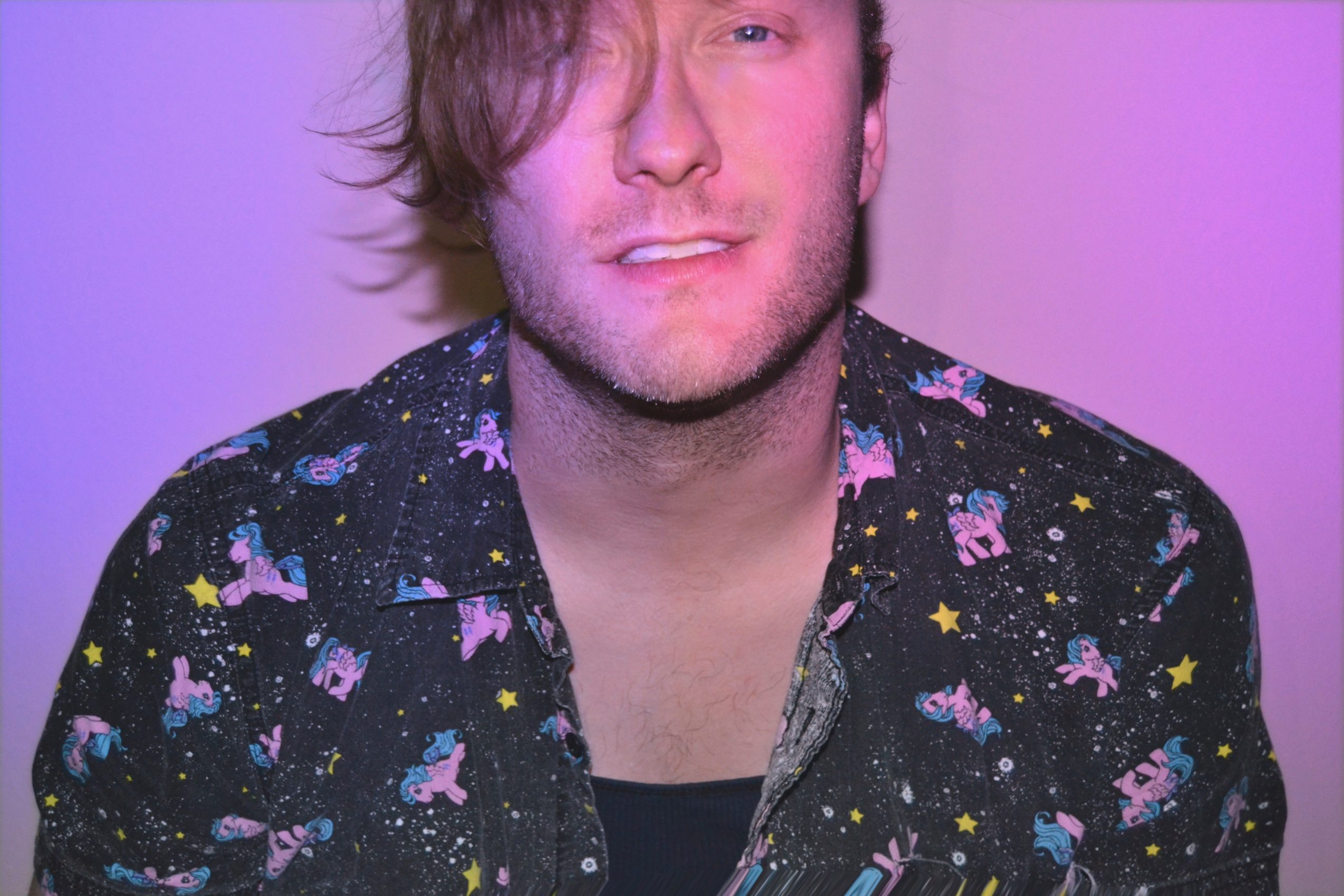 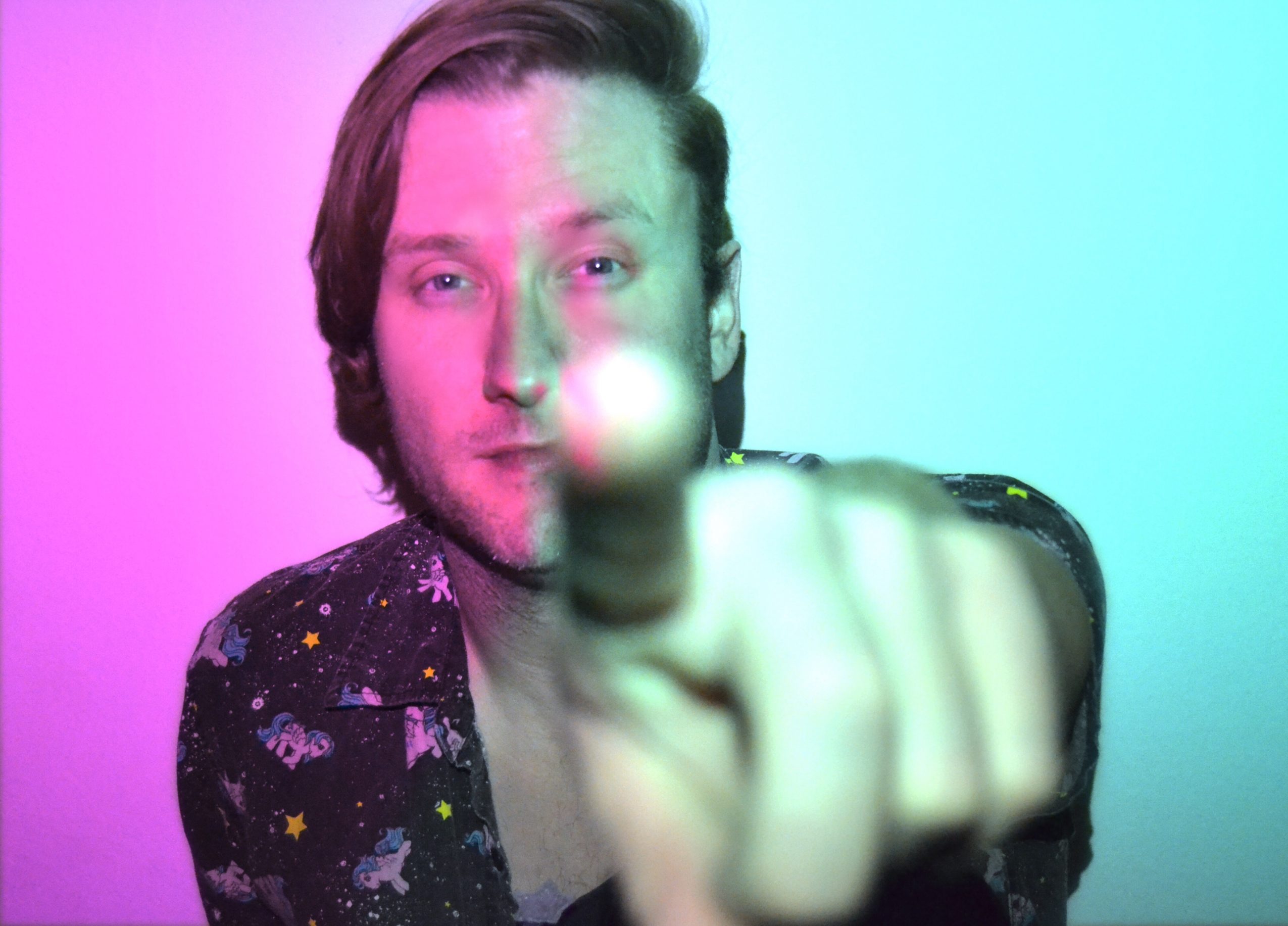 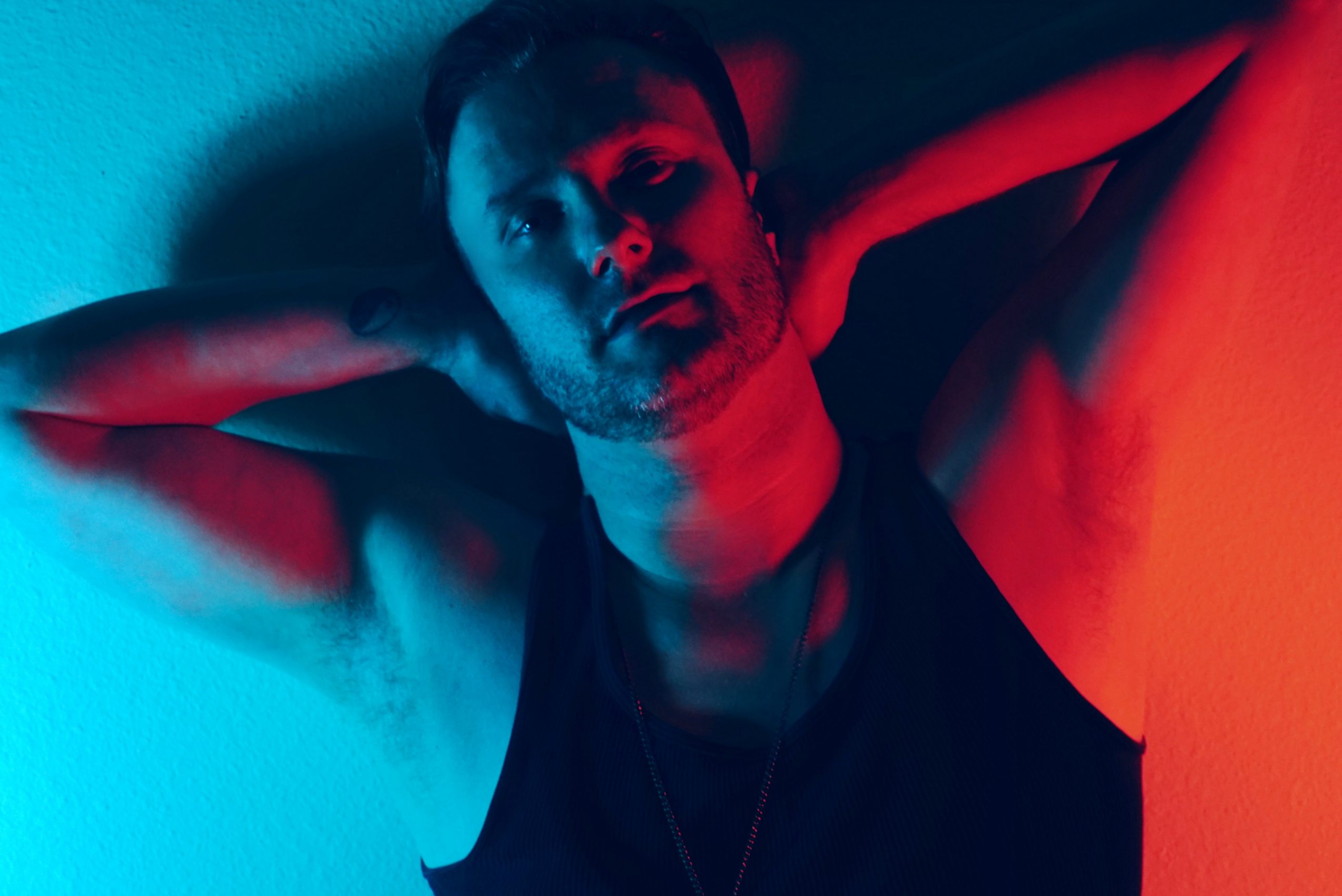