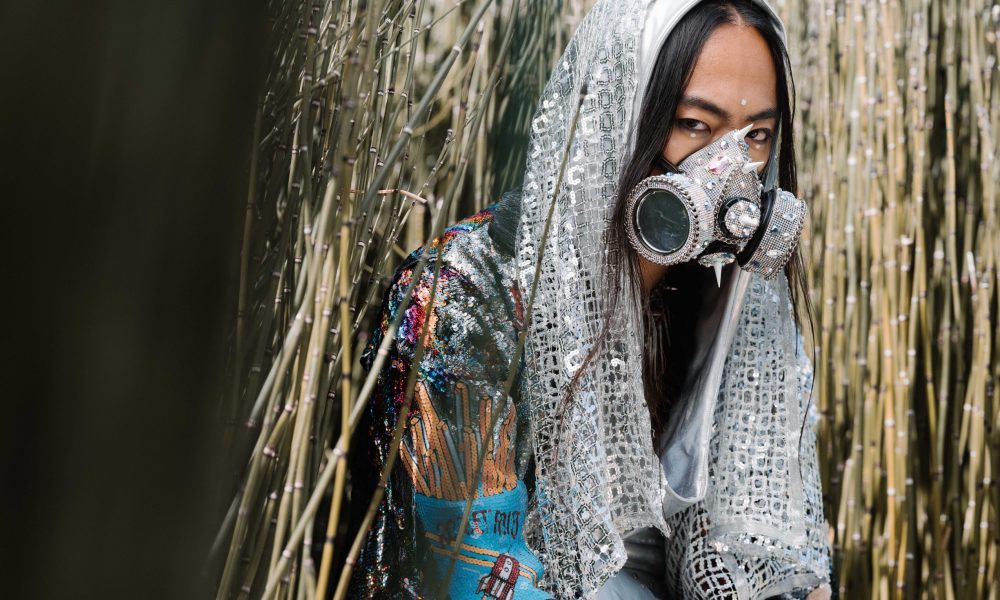 Today we’d like to introduce you to Kento Mori.

Kento, before we jump into specific questions about your work, why don’t you give us some details about you and your story.
I used to be a professional Dancer. Now I’m the world’s 1st AR Artist. I started my dancing career from MADONNA 2008 Sticky and Sweet world tour. I danced for Madonna two years, Chris brown four years, Usher two years, Ne-yo, Ciara, etc..

But Madonna discovered my talent first and changed my life. Michael Jackson inspired me since I was a kindergarten, he is my Biggest inspiration of all time.

When MJ did “this is it” audition, I was there and got selected by him but I was under Madonna’s Contract so I couldn’t make it. After MJ passed, Madonna did tribute stage for him and I was the one danced as MJ on Madonna’s stage at that time.

When I hit 30 years old, I quit all my dancing job and decided to move on to another dream which where I am now. 360 not just dance but do everything myself. I have my own company, music, visuals, and dance and wanna inspire the whole world. And change Japanese entertainment history forever.

Overall, has it been relatively smooth? If not, what were some of the struggles along the way?
There were so much. After MJ passed, my dream which is I share the stage with Michael will never come true, but I still had to move on.

When I started my new challenge to band independent artist I had to start from the bottom again so it’s been tough time last four years and half. Specially as Japanese there is no one before me who achieves this goal so I have to create my pass from the scratch.

To create something new is always tough but I’m enjoying.

What is “success” or “successful” for you?
True happiness in my heart.

Make me feel no regression in life.

Make the world feels “one”.

Wanna do only “KENTO” could do but nobody else. 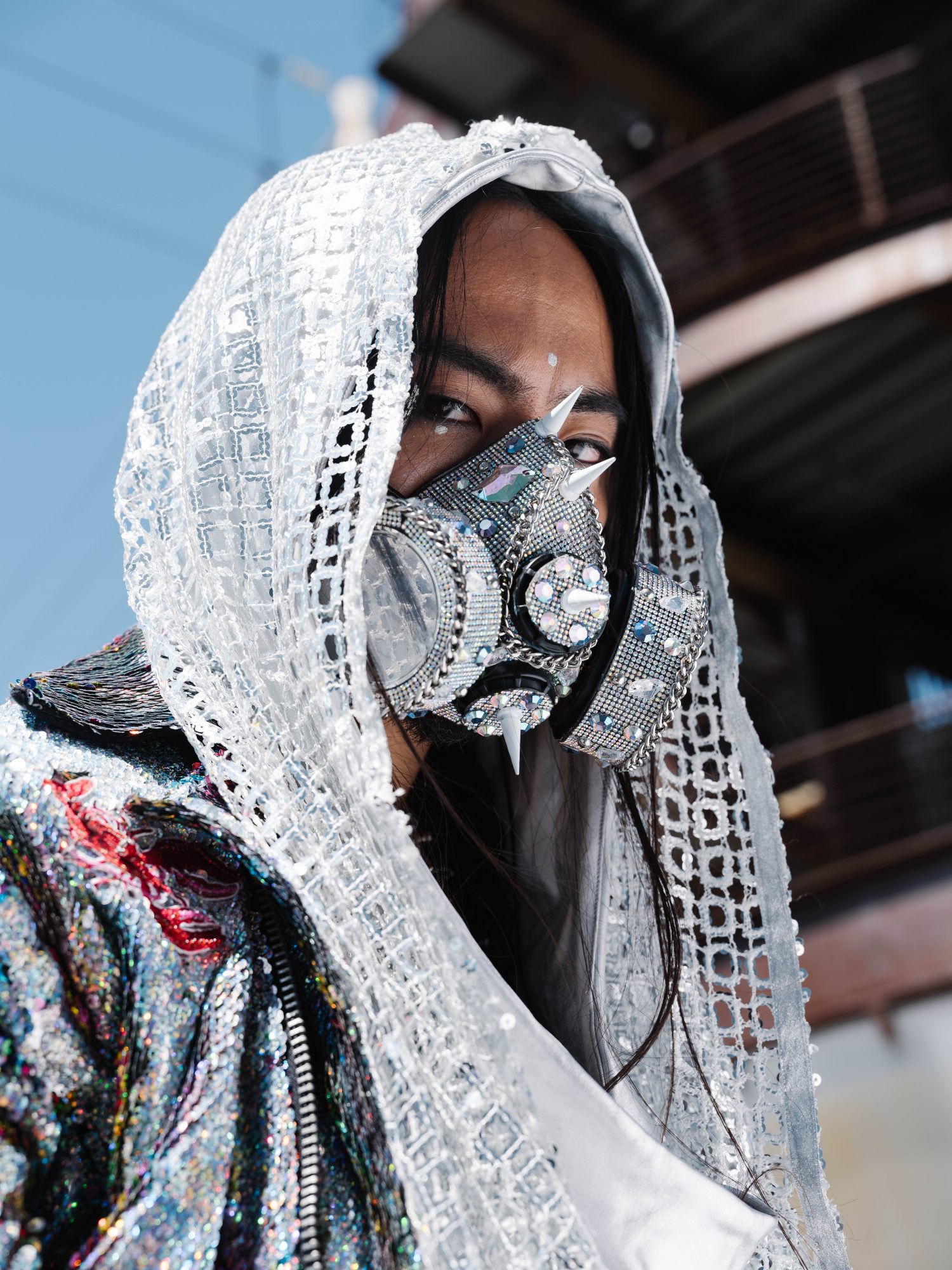 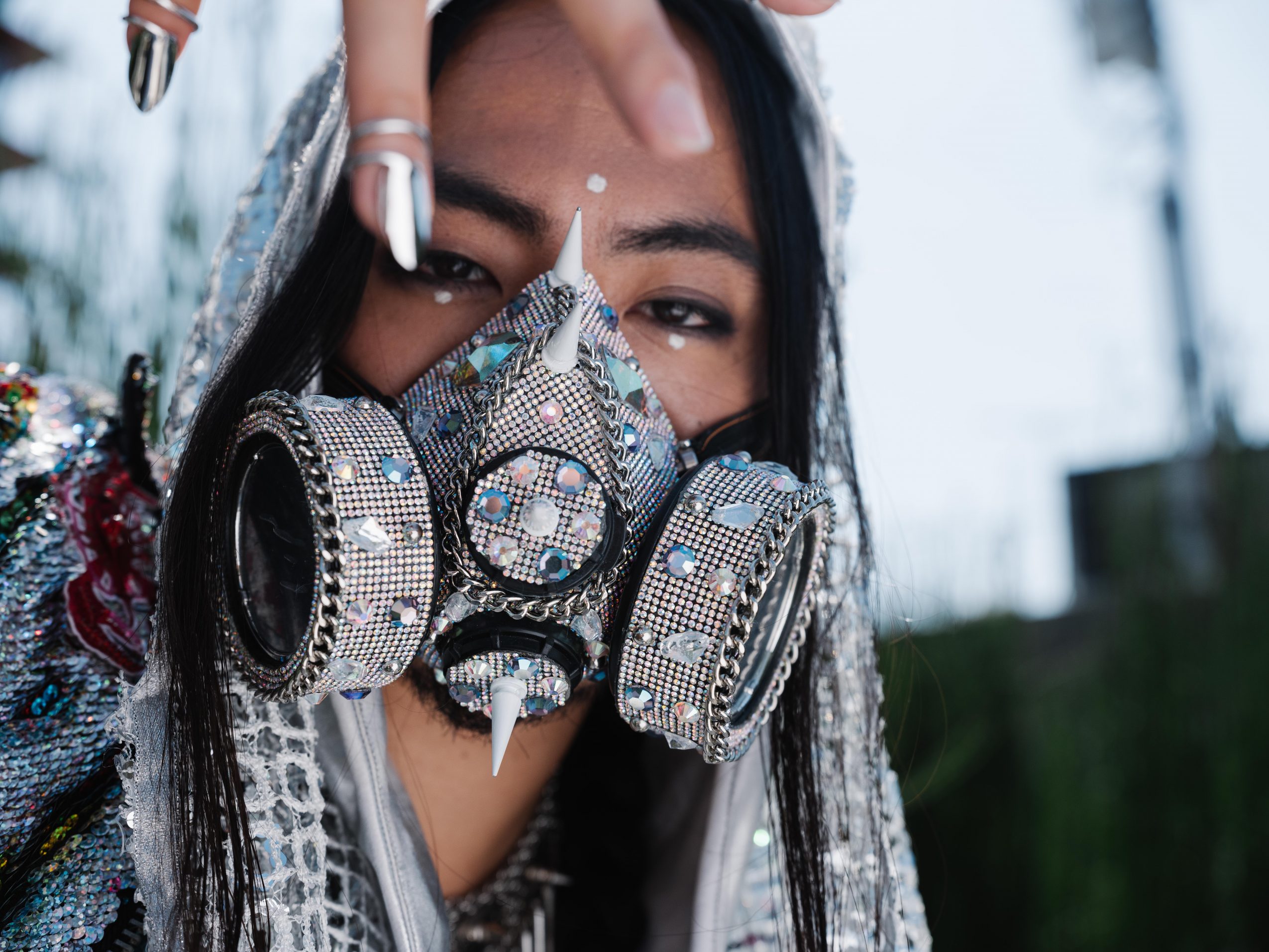 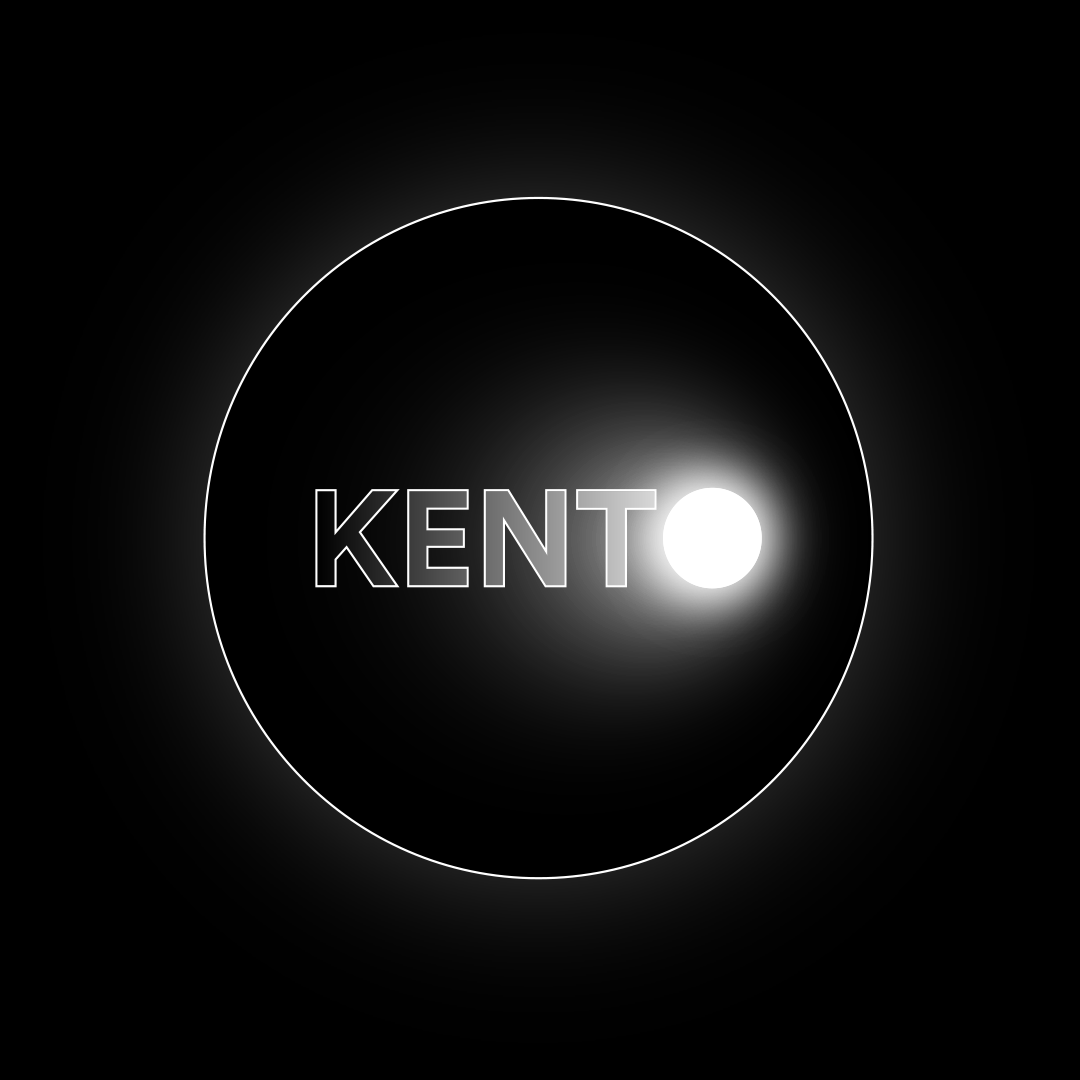 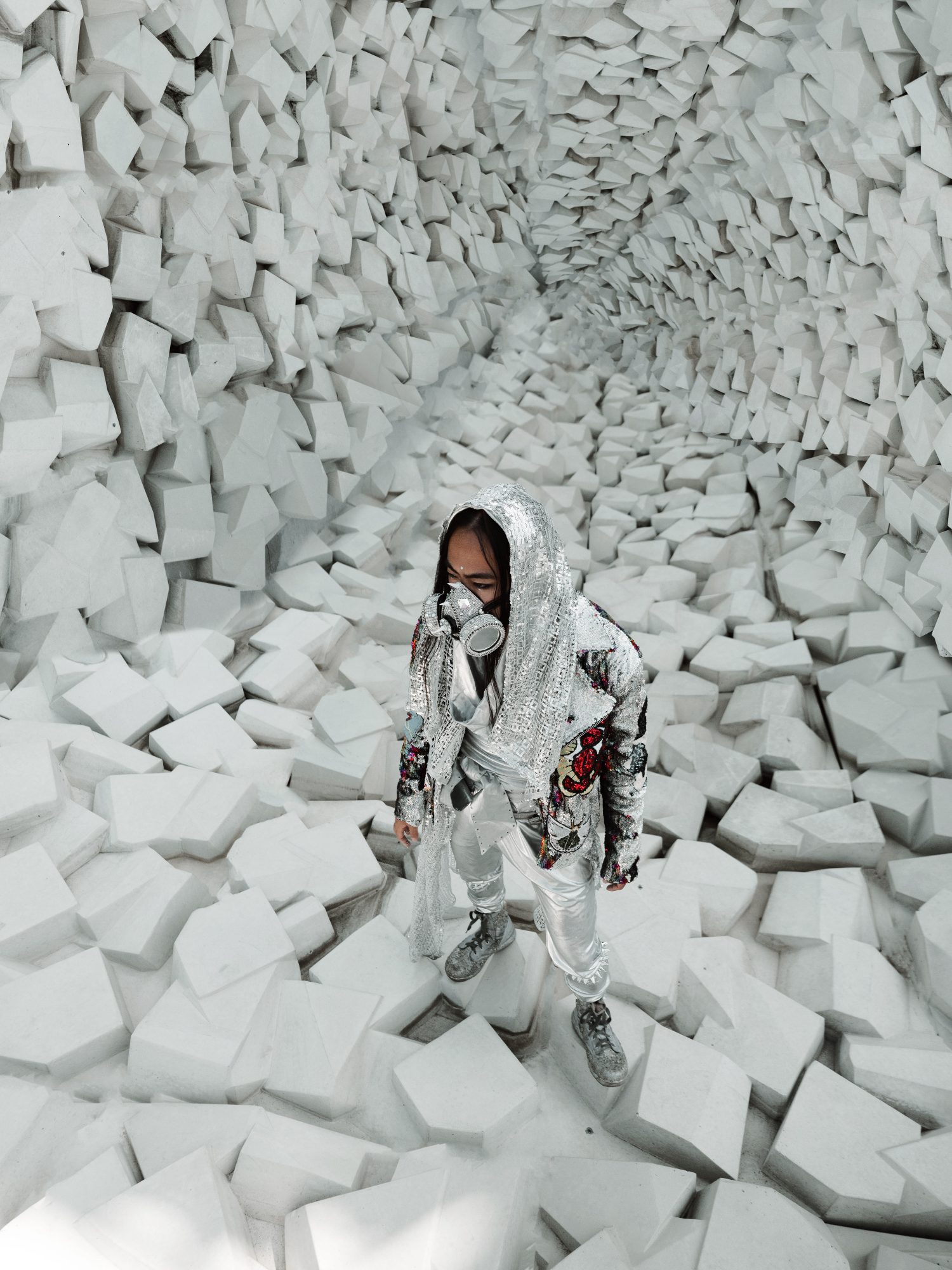 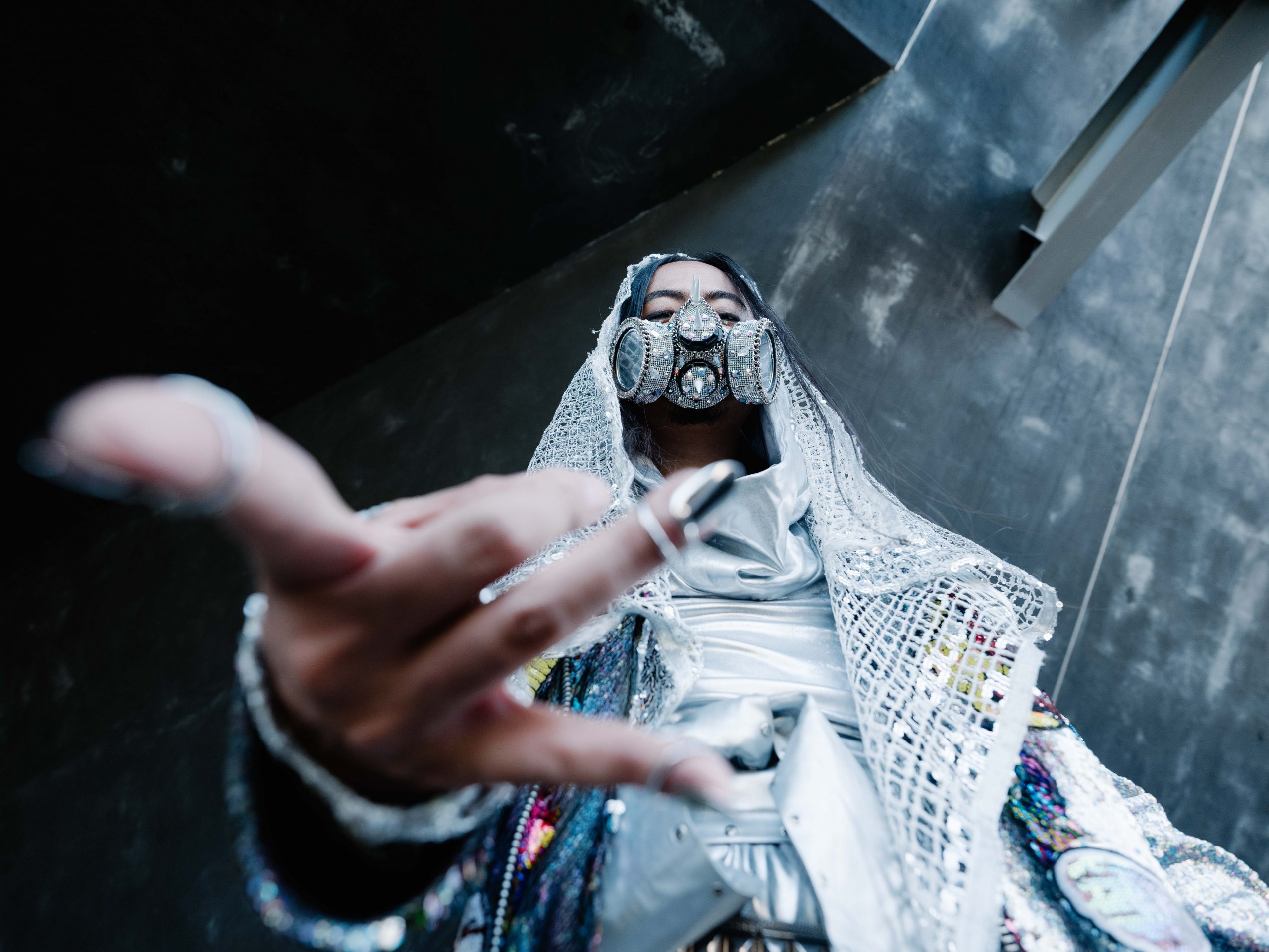 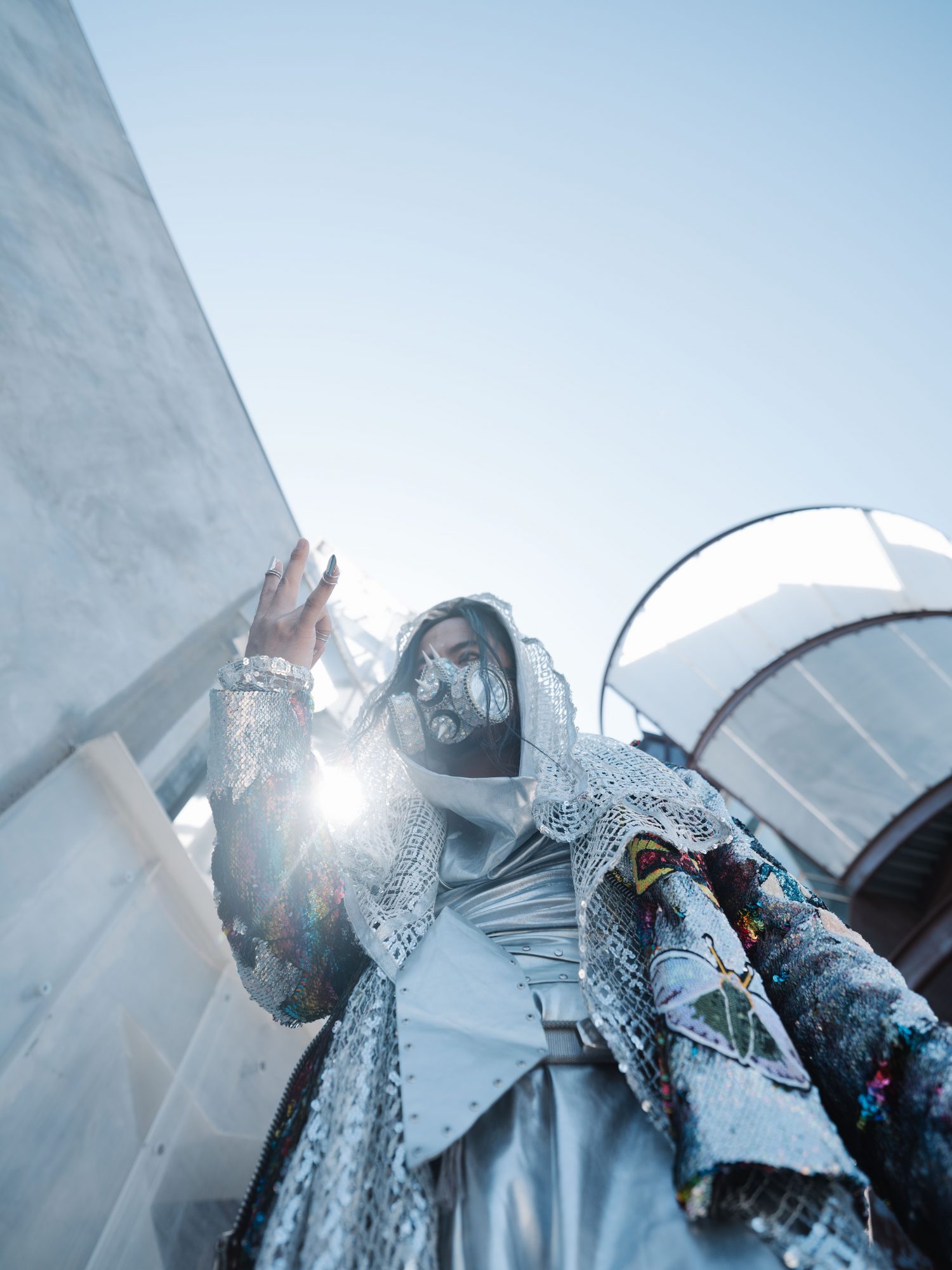 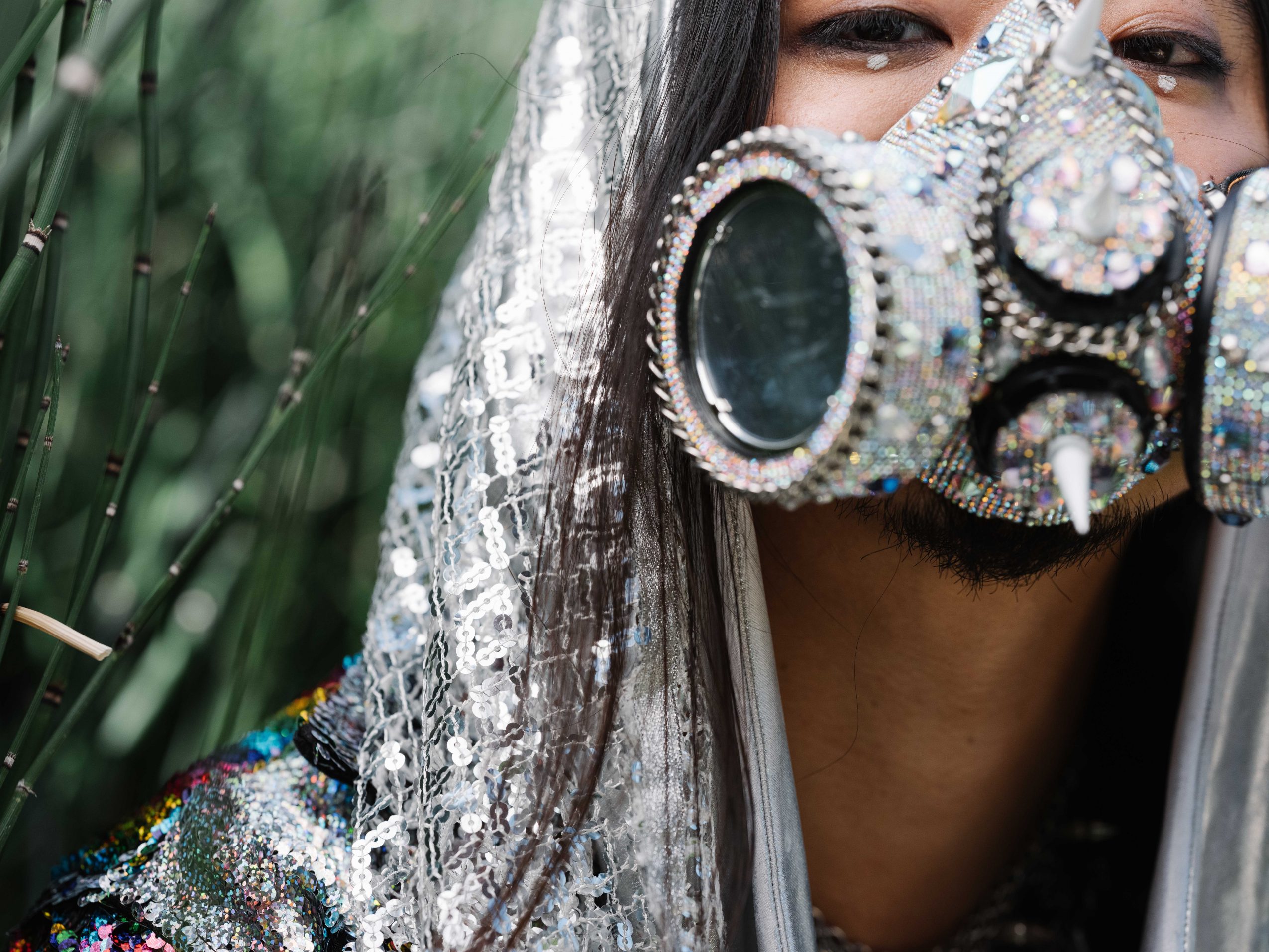