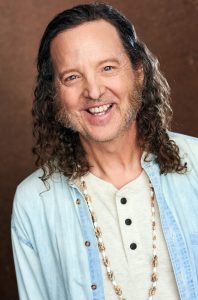 Today we’d like to introduce you to Kent Klineman.

Kent Klineman is Blind Pony’s songsmith, lead singer and guitarist. He grew up in New York City where he first became involved in music and acting. He wrote his first song while hitchhiking through Greece at age 19.

After winning a Tony Award on Broadway in Death of a Salesman, Kent moved to LA in 2000 to pursue a film and TV career.

LA also brought into his life a new friend and songwriting partner: The Electric Guitar.

New Songs were written which became the backbone of the Blind Pony set.

Kent was inspired to progress the works of artists like John Lennon and Neil Young where Political and Social Justice and Self Exploration were dominant lyrical themes. The music is Psychedelic Blues Rock with flashes of Folk and Punk.

Kent sought out like-minded musicians and formed a band. He met the real Blind Pony at Esalen Institute, and the band had a name.

They started playing shows around LA, graduating from coffee house shows to gigs at some of LA’s best clubs and bars:

The Viper Room, The Echo, The Escondite, Paladino’s, Davey Wayne’s, Silverlake Lounge, The Cinema Bar and many others.

We’re always bombarded by how great it is to pursue your passion, etc – but we’ve spoken with enough people to know that it’s not always easy. Overall, would you say things have been easy for you?
It has NOT been a smooth road. Getting paid to play music in LA is an epic battle with greedy promoters, apathetic venues and the pay to play mentality. I won’t do pay to play, so it’s hard to find gigs at all. We are a great band, but it’s hard to find an audience. We make money when we go out of town. But those gigs are hard to get too. And usually you have to play covers, and I want to play my original songs. And the band wants to play our original songs. It’s tough to find practice space and it’s tough to find a Manager or even a Booking Agent. I book most of the shows myself. How the hell do you make money at this? The internet-savvy people seem to do their best. I’m trying to learn how. We have great t-shirts that people love. How do we sell them? How do we sell songs to film and TV? That’s a whole thing in itself.

We’d love to hear more about your work.
I write songs about the deepest layer of my experience of life. I want the lyrics to be soul searching and poetic and the music to be driving or lyrical, penetrating and uplifting. I want to make you feel. I want to feel while I’m playing for you. Feel deeply and play deeply. Sing deeply. Play guitar like my life depended on every note. And now we have studio recordings to match the live shows. And we have a great logo!

So, what’s next? Any big plans?
I WANT TO MAKE MY LIVING AT THIS. Working on getting songs placed in Film and TV either through music libraries or direct to the Supes. Putting together a tour…a real one…California Coast, then West Coast, then National, then International. Maybe we have to do it ourselves like some of our friends. Maybe we can get on a tour with a band we love and be the opener…anyone know The Black Keys tour manager?? How about Gary Clark Jr.? Or Wilco? Hit us up, we want to open for you! 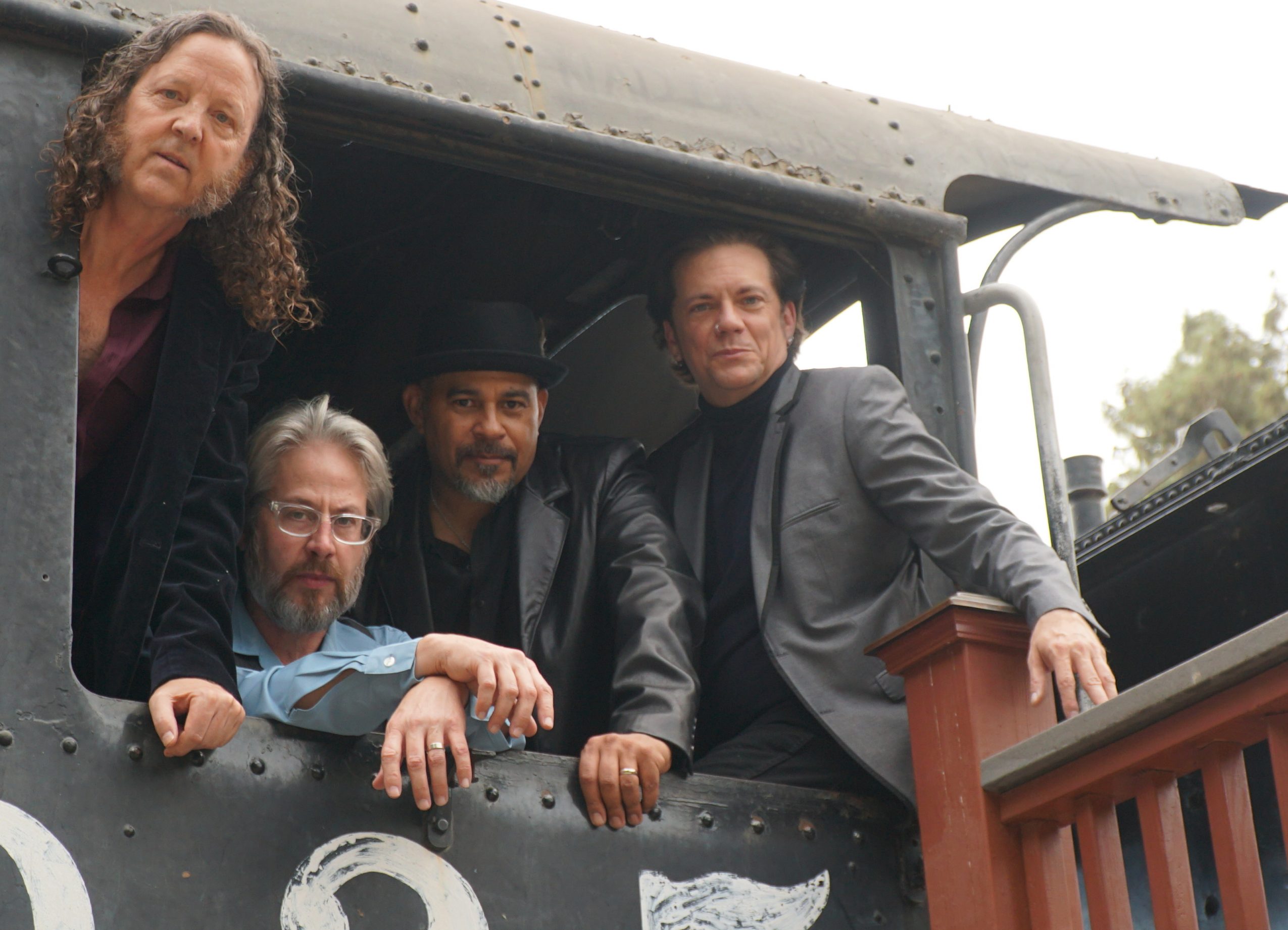 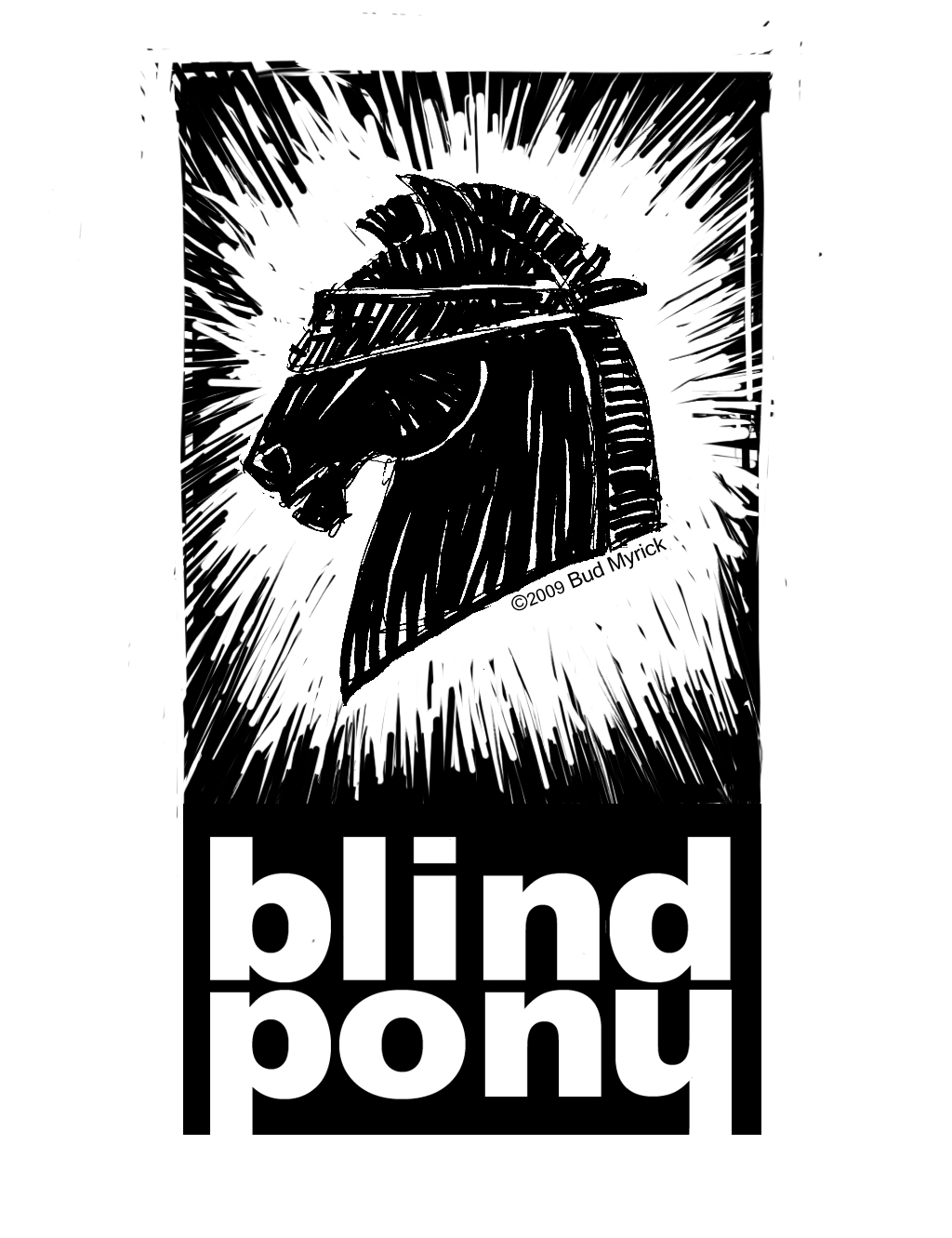 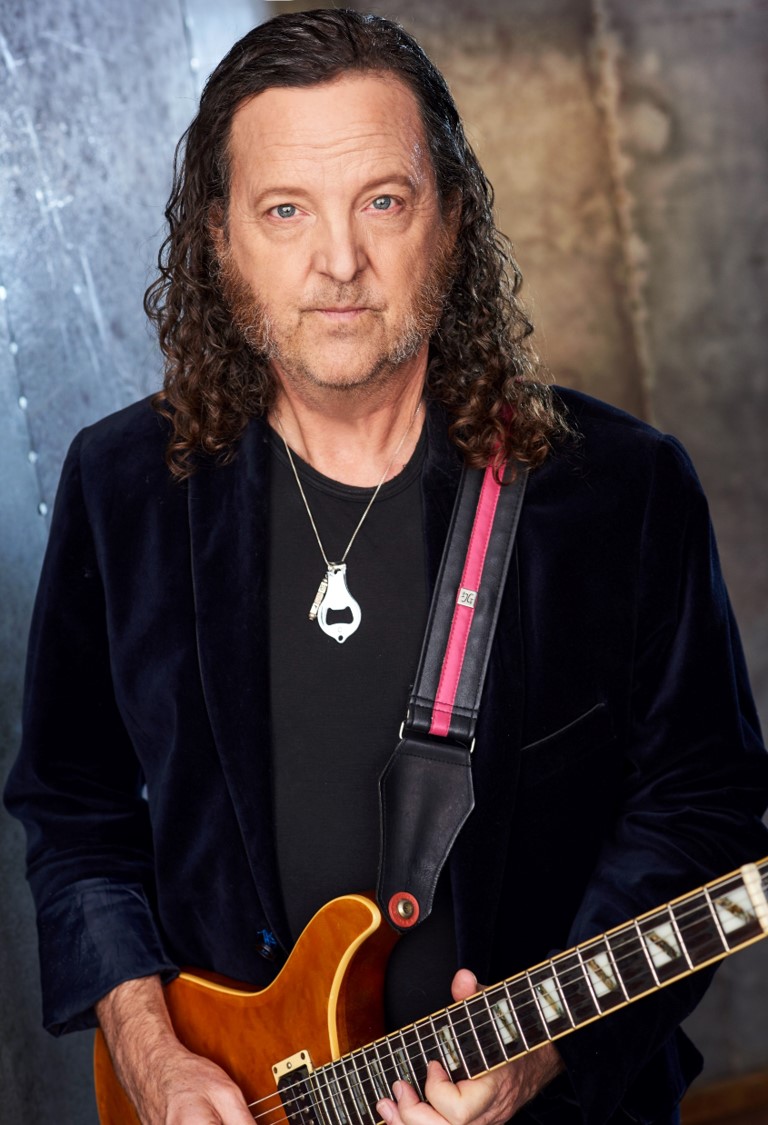 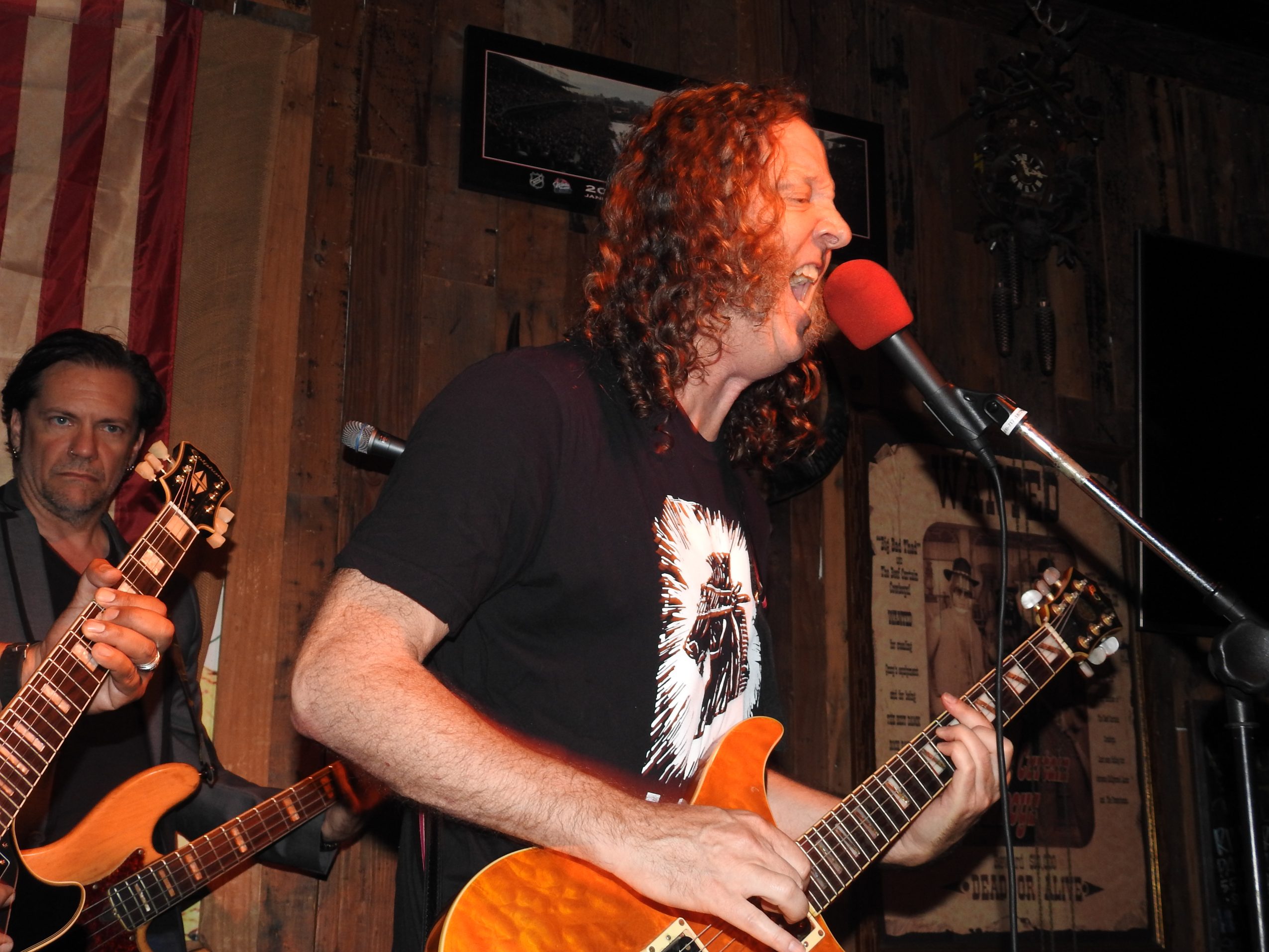