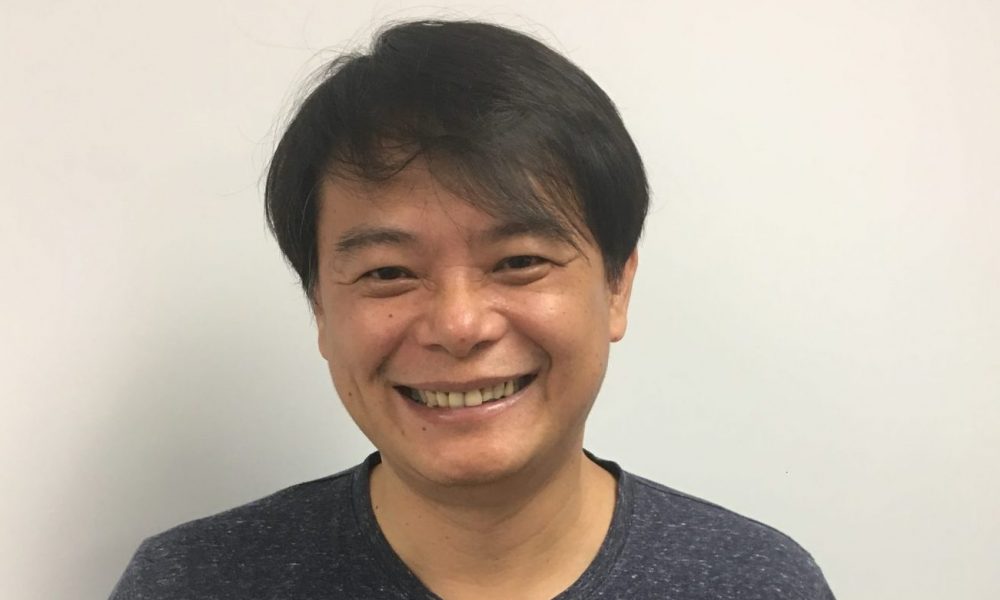 Today we’d like to introduce you to Kent Hsu.

Thanks for sharing your story with us Kent. So, let’s start at the beginning and we can move on from there.
I first came to the United States back in 1991. My first venture was a running bookstore for several years. As time had passed, so did my passion and interest in manga and anime. From there, I decided I wanted to get into licensing and publishing manga. At the time I had several contacts working at Japanese companies, who actually advised me against doing so since at the time it would have been impossible for me.

Instead, they suggested I do merchandise. Going with their suggestion, I started Great Eastern Entertainment in 1995. I started the company with the goal of sharing my passion for manga, anime and video games to fans all over.

We’re always bombarded by how great it is to pursue your passion, etc – but we’ve spoken with enough people to know that it’s not always easy. Overall, would you say things have been easy for you?
Running a business is never easy, especially one you’ve had for over 20 years. You’re always on the lookout for new entertainment licenses, industry and fan trends, manufacturing innovations, etc.

I’m most proud of the standing our company has in the industry these past two decades, our name has become a presence at over 400+ conventions nationwide every year. You take a look in any direction at a pop culture or anime convention, you’re more than likely to spot our merch. We’ve made every effort to have our merchandise include innovative features not always seen in competitors merchandise.

Has luck played a meaningful role in your life and business?
Luck, both good and bad had certainly had somewhat of a presence in my personal and professional life. For me, luck has allowed me to find the balance in running Great Eastern Entertainment this far. From chance meetings of new contacts, to simply being remembered how fast things can change in this industry. 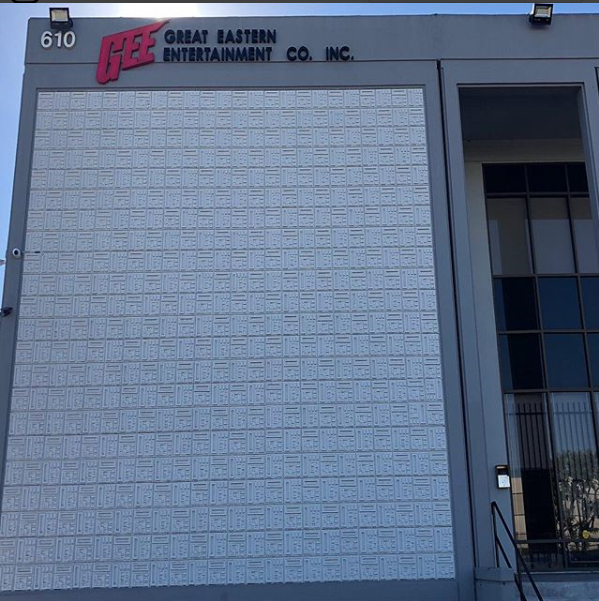 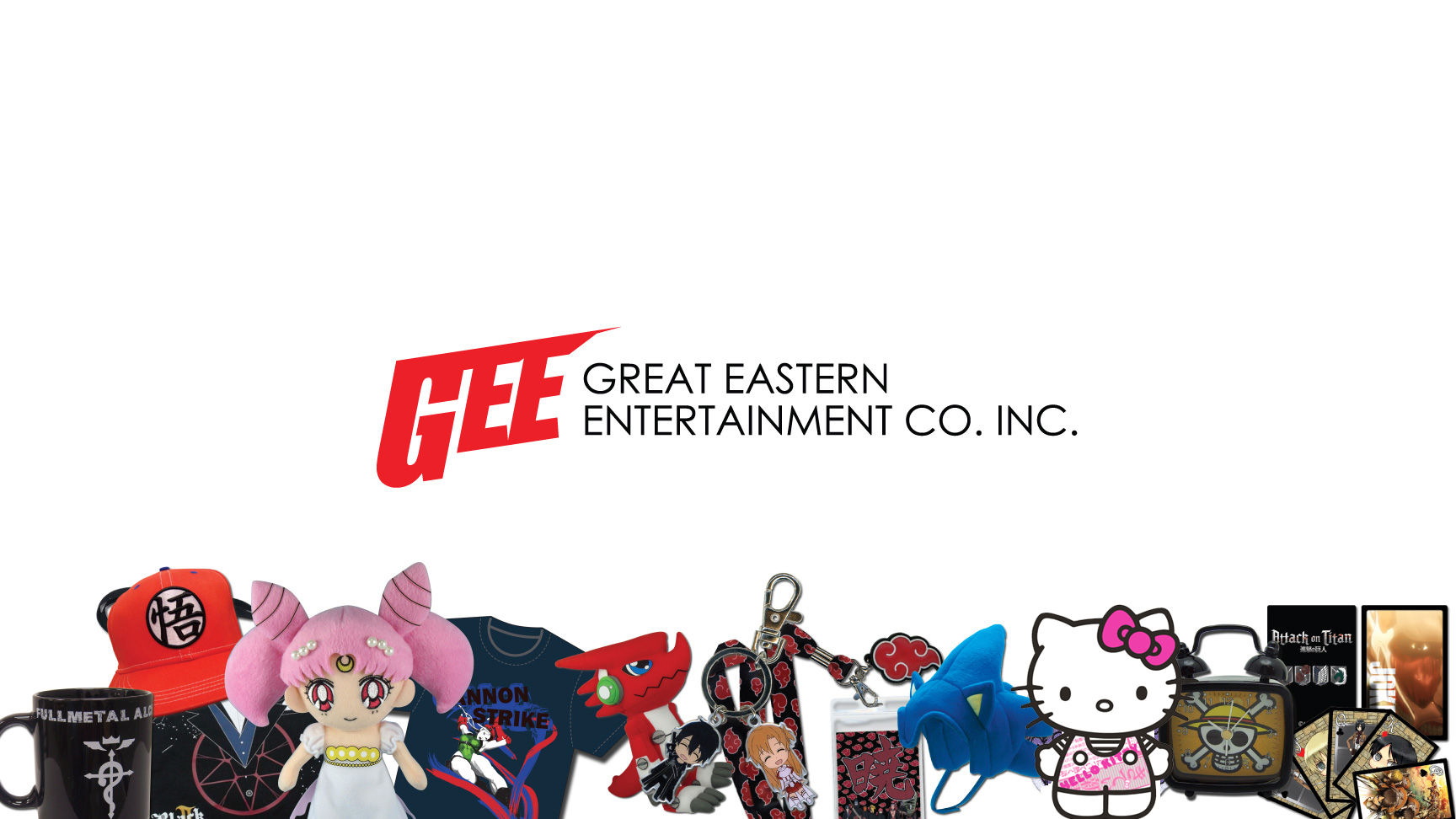