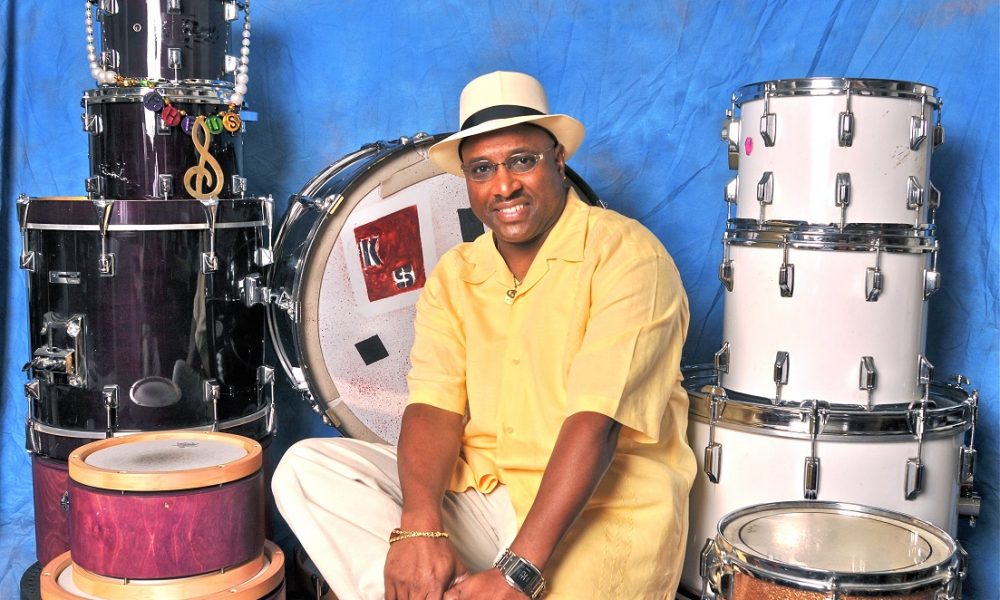 Today we’d like to introduce you to Kenny Sara.

Kenny was born in New Orleans, Louisiana. He began playing professionally with seasoned musicians at the early age of fourteen.

As Grace Le with the OC weekly wrote in a review, “Kenny Sara is the real New Orleans deal”. She also states that “Kenny has got a sound that will sweep you up and carry you right into the bayou”. Kenny is an entertainer’s entertainer. He and one of the bands, “Kenny Sara and The Sounds of New Orleans”, was a fixture at Downtown Disney’s Ralph Brennan’s Jazz Kitchen for more than a decade. Los Angeles Magazine describes Kenny’s playing as “Steady but unobtrusive percussion”.

Kenny’s television credits are also extensive. They are: “Everybody Loves Raymond”, (on camera and the soundtrack), Donnie & Marie TV show, “Good Morning New York”, New York Syndication, “Charles in Charge”, National Syndication, Bennie Maupin Quintet, Jazz Network/Cable Television The Rosie O’Donnell Show”. Kenny has appeared as musician/performer with another one of his bands, “2 Smooth” on Good Morning LA, Fox Network. Kenny is a co-writer on a song titled “Steppin Out Tonight” that was featured on the hit television series “Bones” (the episode titled “Woman in the Sand”) on the Fox Network, currently in syndication. He also has another song featured on Amad Rashad’s sports show titled NBA One on One.

We’re always bombarded by how great it is to pursue your passion, etc – but we’ve spoken with enough people to know that it’s not always easy. Overall, would you say things have been easy for you?
No, obstacles are the reward! Always be better than you were yesterday, mentally, physically, spiritually. My goal to become an artist that communicates my music to the heart of the people.

Can you give our readers some background on your music?
KKaremusic Co. is a New Orleans based music entertainment company. Under the umbrella of KKaremusic, we have all types of musicians that does music productions, music recordings, live music that ranges from Jazz, Funk, Theater, R&B, New Orleans Brass Bands… Being born and raised in New Orleans, I bring culture and the history of the music, along with the flavor of the city in all my performances. Our Motto: “LET US ENTERTAIN YOU”

Has luck played a meaningful role in your life and business?
As a Nichiren Buddhist and practicing member in the SGI-USA, I am a believer you are the master of your own mind and the creator of your own destiny based on the causes that you create as an individual. In your life, you are responsible for how you get there. It’s entirely your choice to create a winning life attitude. 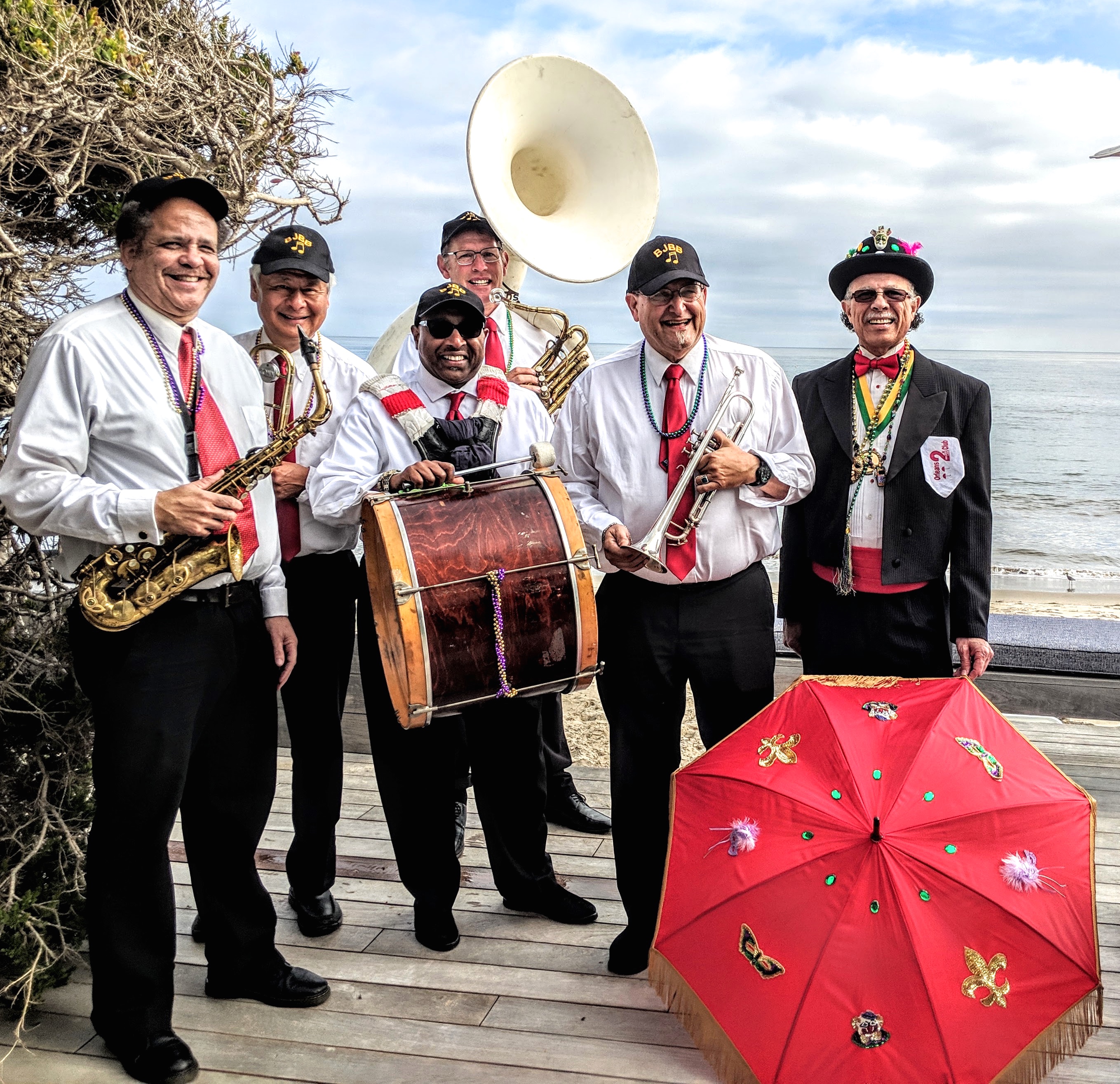 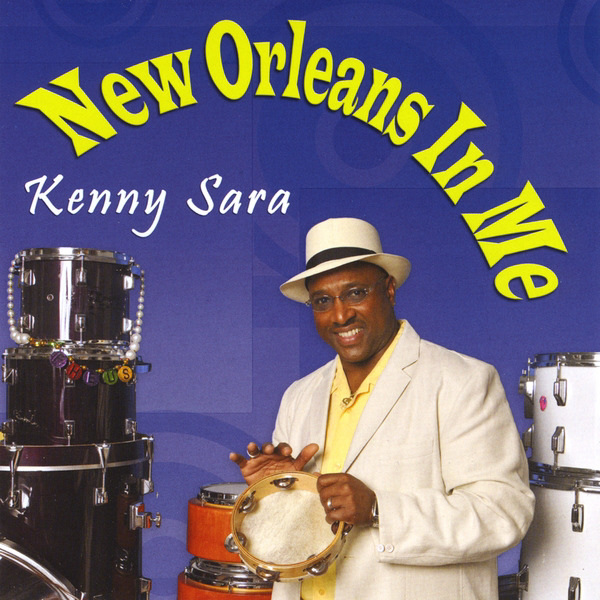 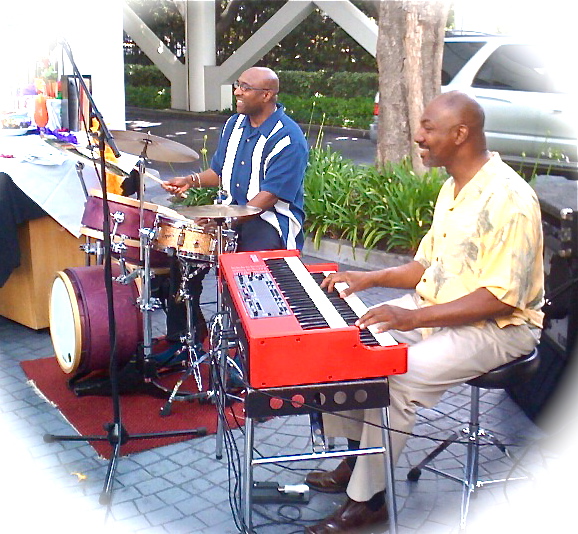 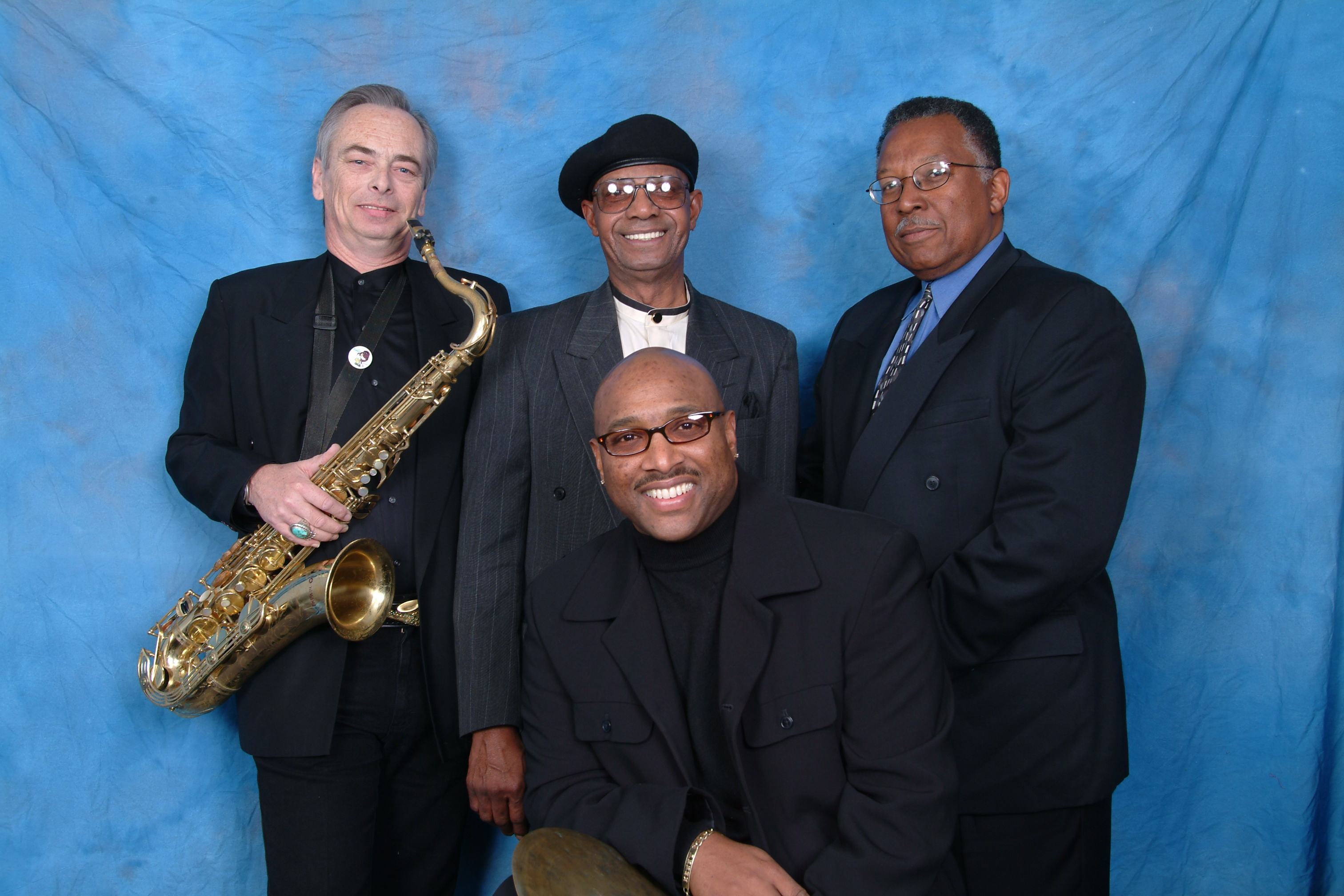 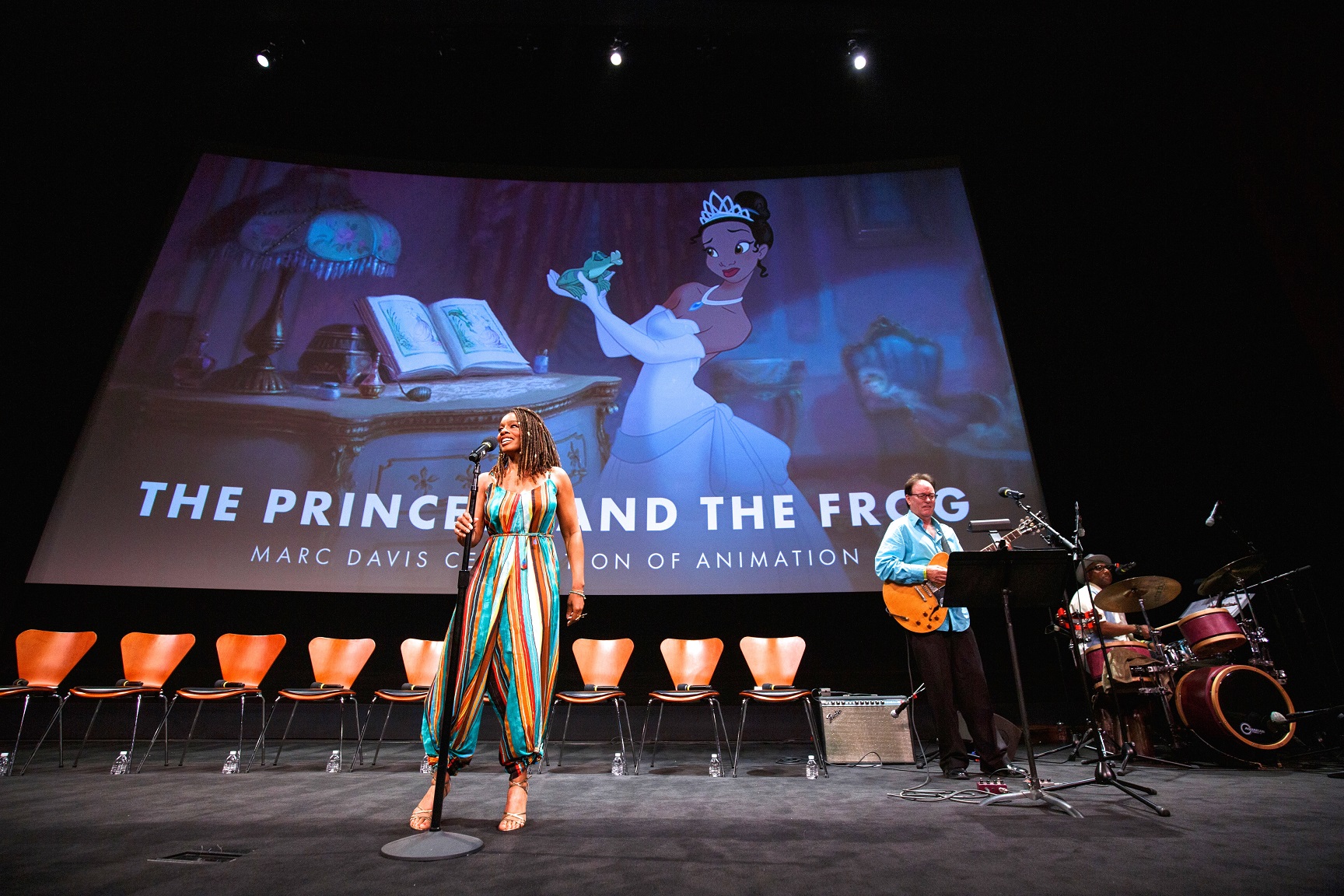 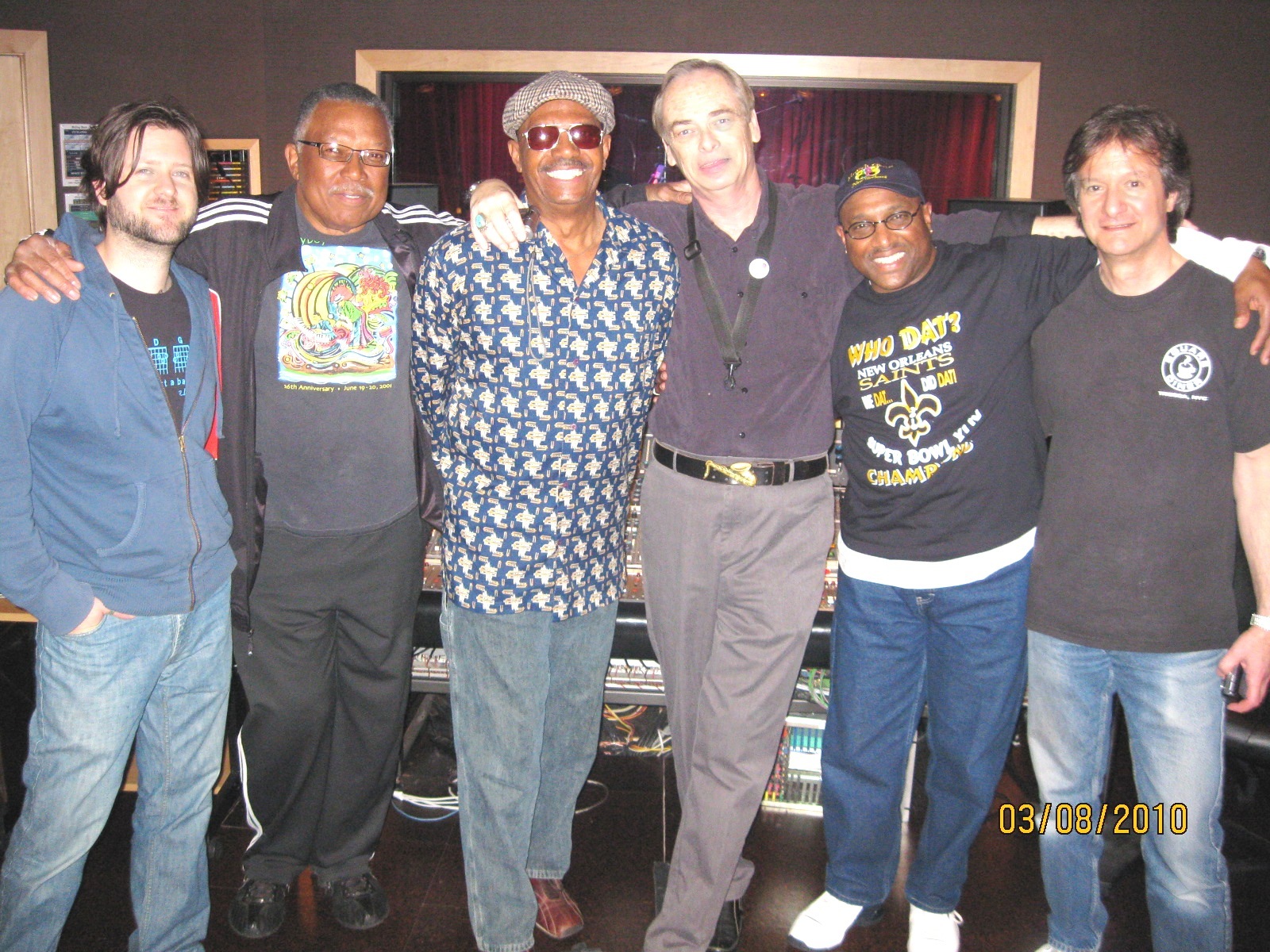 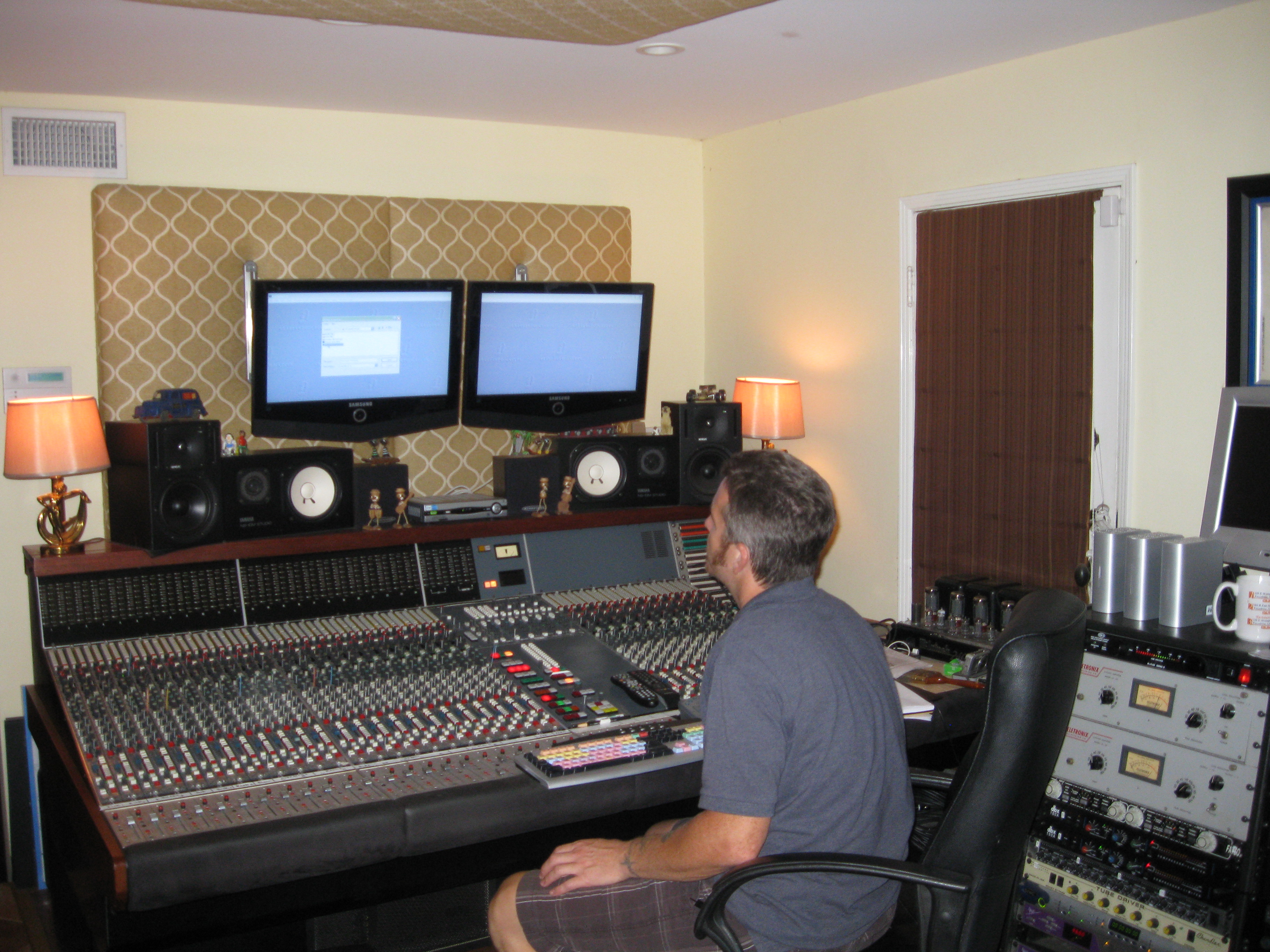 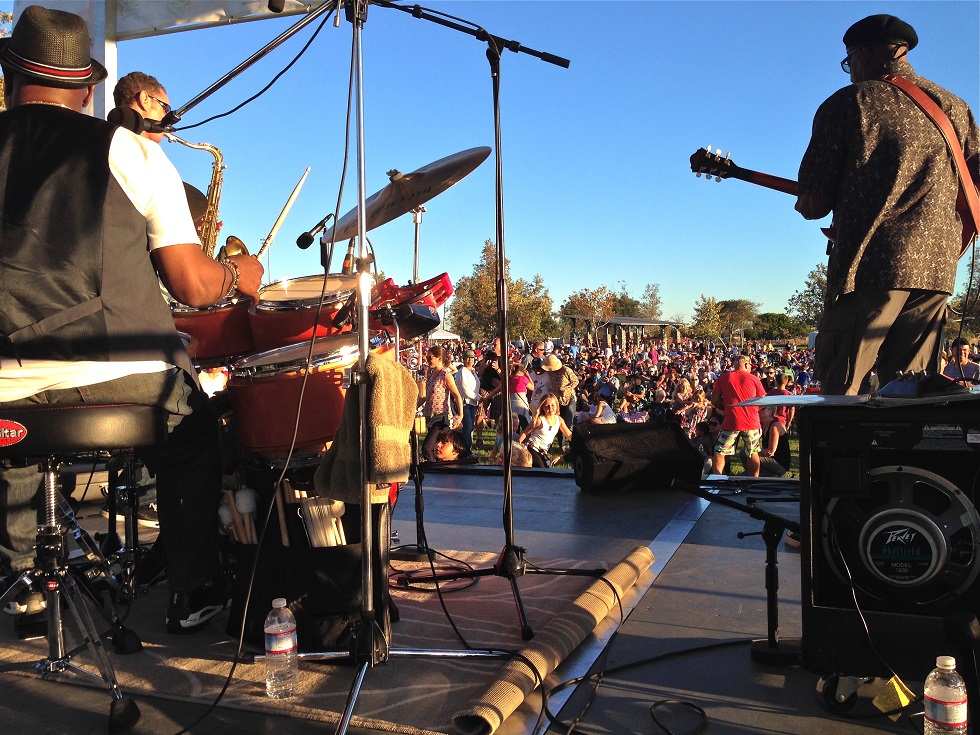 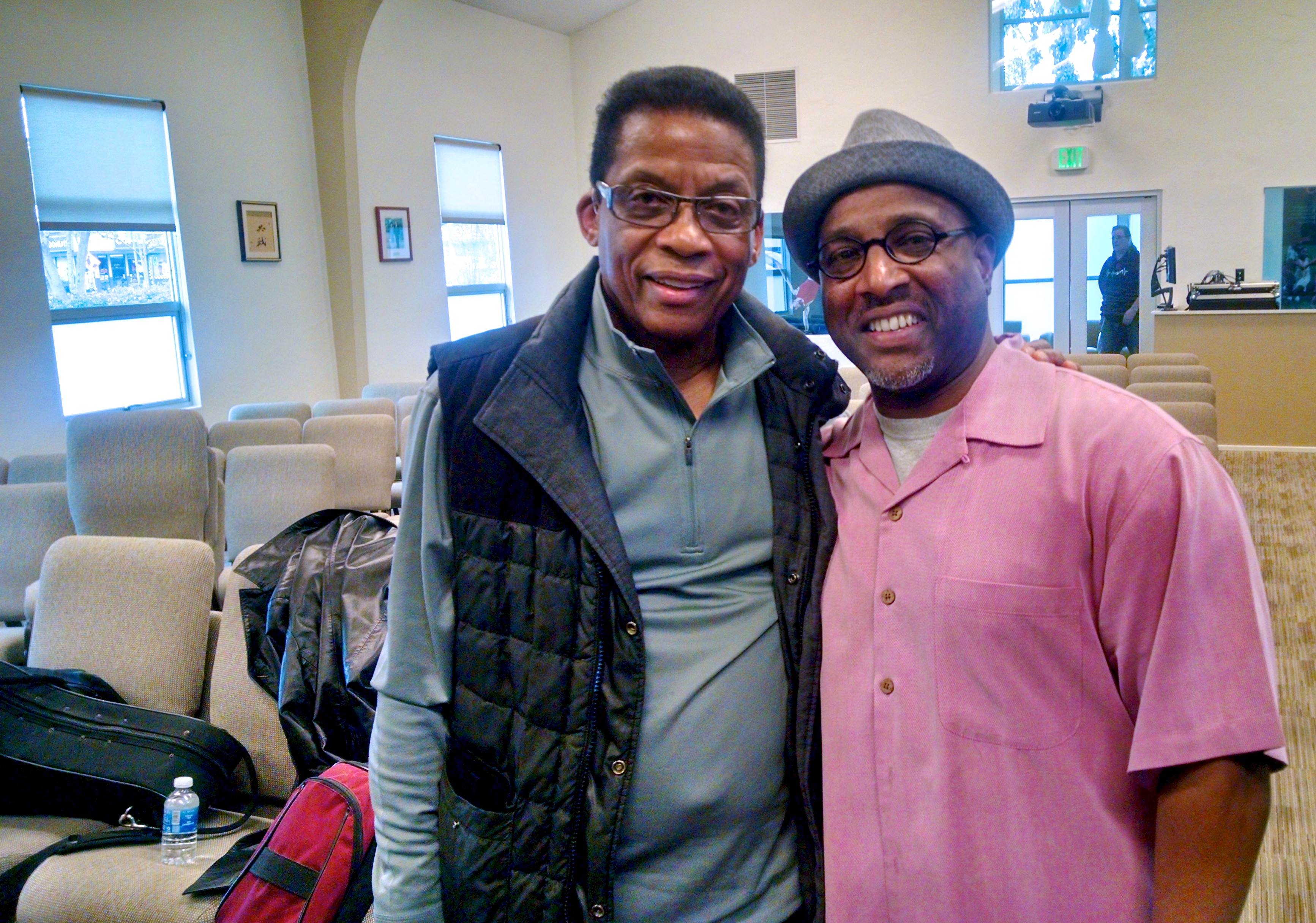