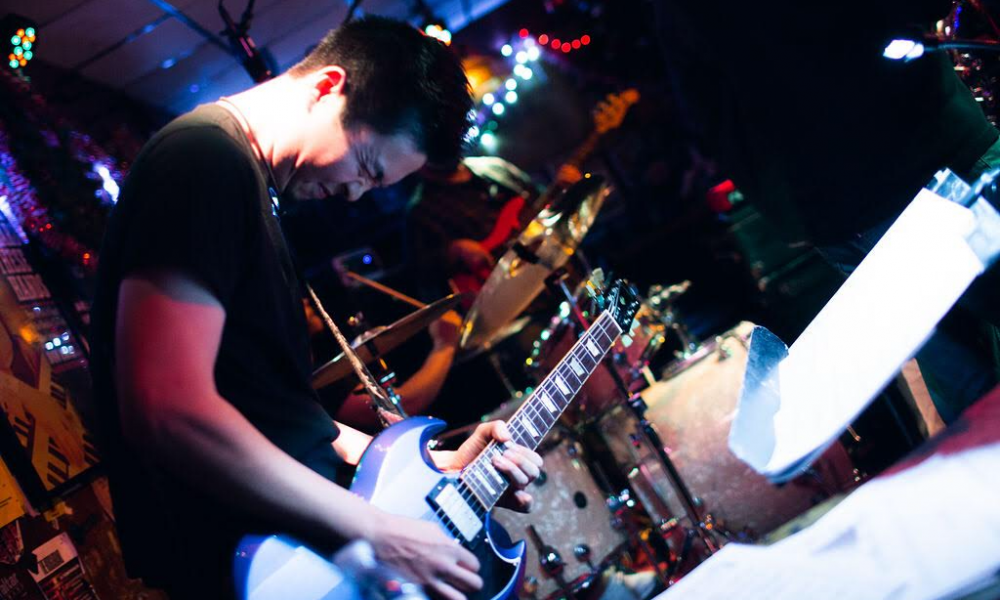 Today we’d like to introduce you to Kenny Echizen.

Kenny, can you briefly walk us through your story – how you started and how you got to where you are today.
Born and raised in Torrance, CA. I started playing piano at age six then transitioned to guitar and drums in high school. I was listening to lots of Japanese music that my parents were listening to right until then. I dove deep into rock and heavier music once I entered my teens and all the hormones kicked in. Come to think of it, lots of my melodic sensibility were built listening to Japanese Pop early on, and the attitude came from listening to bunch of angry music in high school.

After I graduated high school, I attended a music school in Hollywood for a year and a half. During that time, I discovered so many different styles of music and fell deeper in love with music.

After graduating, I immediately faced the obstacles and challenges of being start-up freelance musician. Having zero knowledge of networking or anything business-related, I hustled and took every gig I could get, from driving 60 miles round trip just to teach a 30 min lesson to playing Jazz outside Downtown Long Beach for 5 hours.

I’ve had to fortune to do many types of jobs such as playing on a Cruise Ship, which was my very first time traveling for work and being away from home for longer than a week (I as out for four months traveling all over South America, three days in Antarctica, Central America and all the way up to Alaska).

Besides playing for American artists, I’ve also played for other international artists, especially in the Persian scene. I definitely wasn’t expecting to do that when I was in school! But that was also a great learning experience and have acquired great skills from that.

My other ‘side hustle’ is being involved in the instrument manufacturing industry side of things. I’ve done hundreds of in-store and video demos for numerous brands which has also broadened my ears and knowledge.

We’re always bombarded by how great it is to pursue your passion, etc – but we’ve spoken with enough people to know that it’s not always easy. Overall, would you say things have been easy for you?
If anything it’s been nothing but a smooth road to constant anxiety and struggle. The anxiety can be A) Not knowing when I’ll be getting a call for the next gig and B) Tying to manage/schedule multiple gigs that are overlapping, but trying to do them so I don’t lose another opportunity.

What were you like growing up?
Since I’m an only child, I felt like I was more comfortable with adults when I was growing up. I didn’t really blend in with any of my classmates (I had very few friends). I was an easy target to be bullied because I was a chubby, shy kid that didn’t really fight back. That wasn’t really fun. I wasn’t really good at sports or any other activities, which separated me even more from anyone my age. The only thing that kept me ‘different’ was music. That was my only identity when I was growing up.

During high school, I picked up playing drums and in Junior year, I formed a cover band/jam band with my cousin that was 12 years older than I was. Every weekend he drove down to pick me up for band practice, spend the weekend at his place hanging out with other older guys. They were all really cool guys and very welcoming, even though I was a lot younger than they were. We even built a rehearsal space from scratch during summer break.

Looking back, I really never got along much with my classmates or kids my age back in grade school. I kinda regret it sometimes, but I’m so glad I got to spend a lot of my youth with older people. That seemed to speed up my maturity. 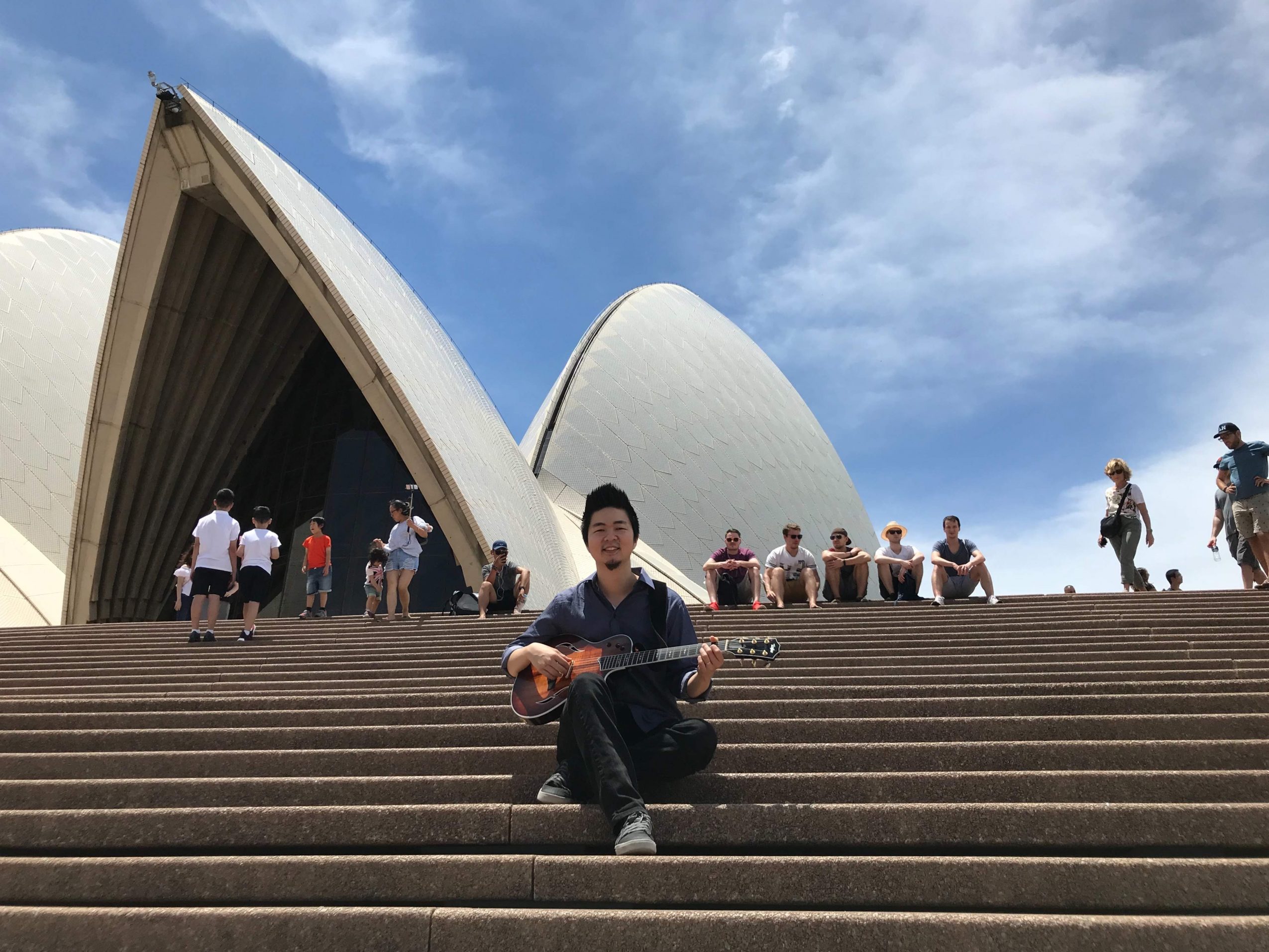 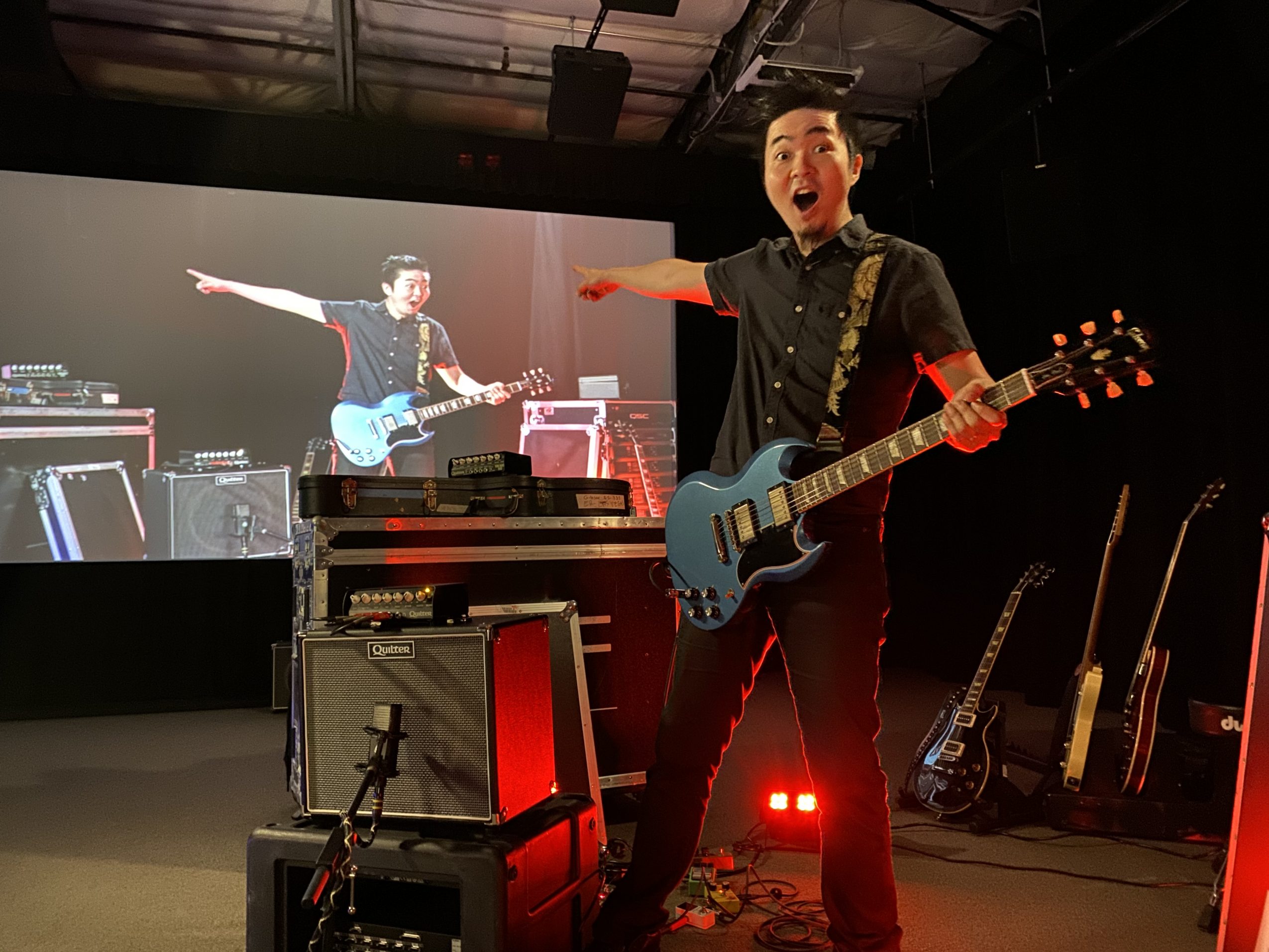 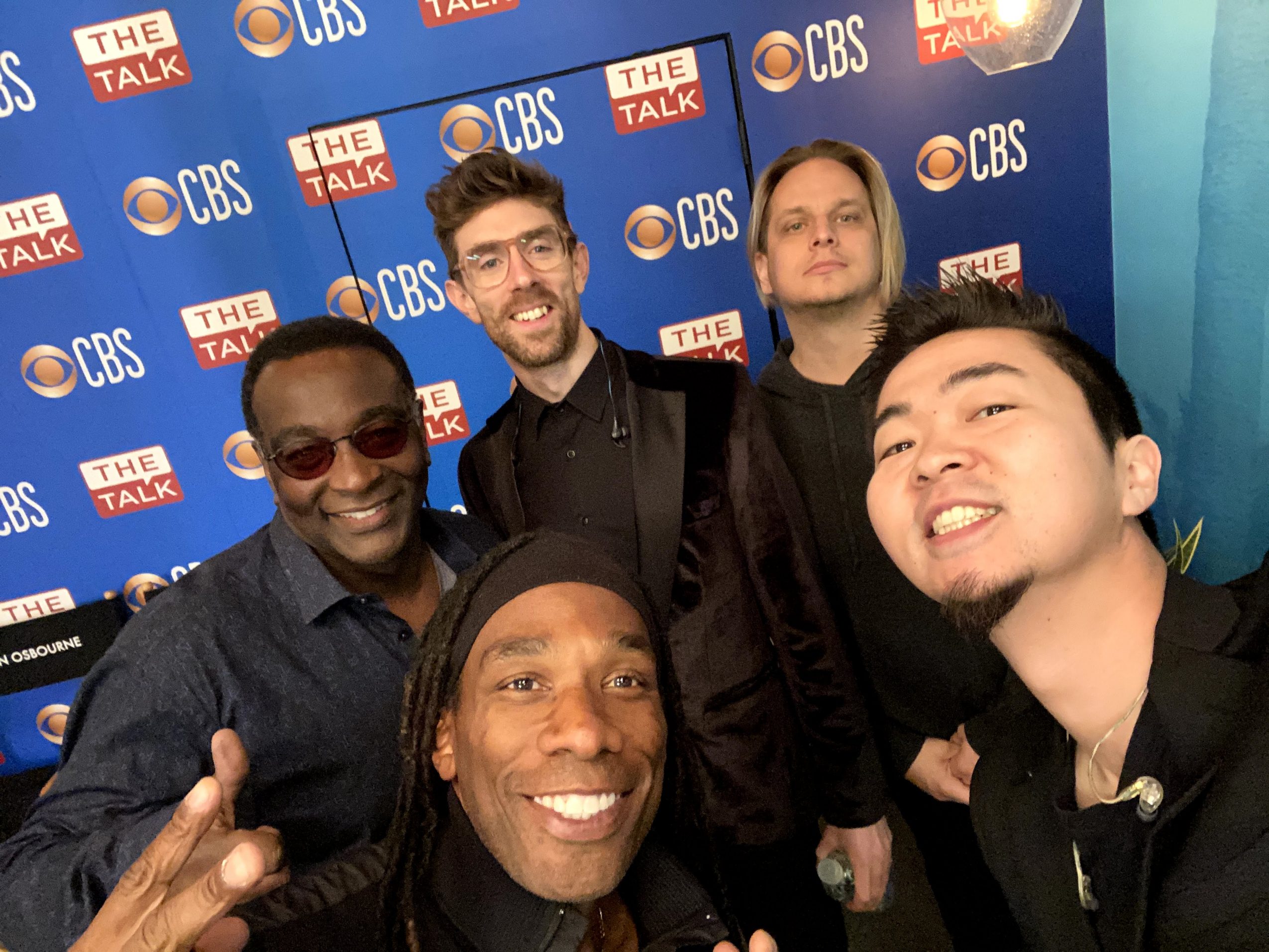 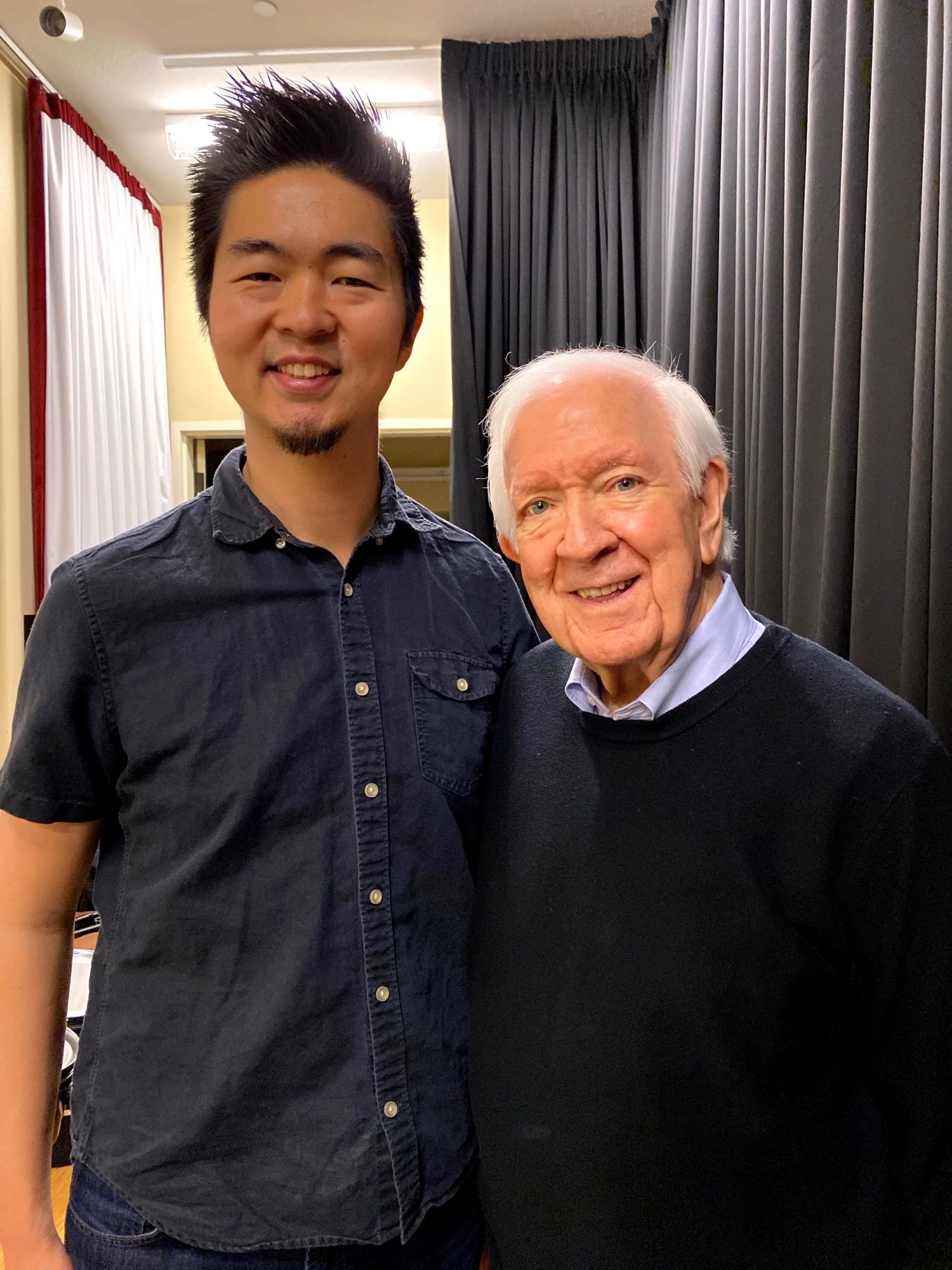