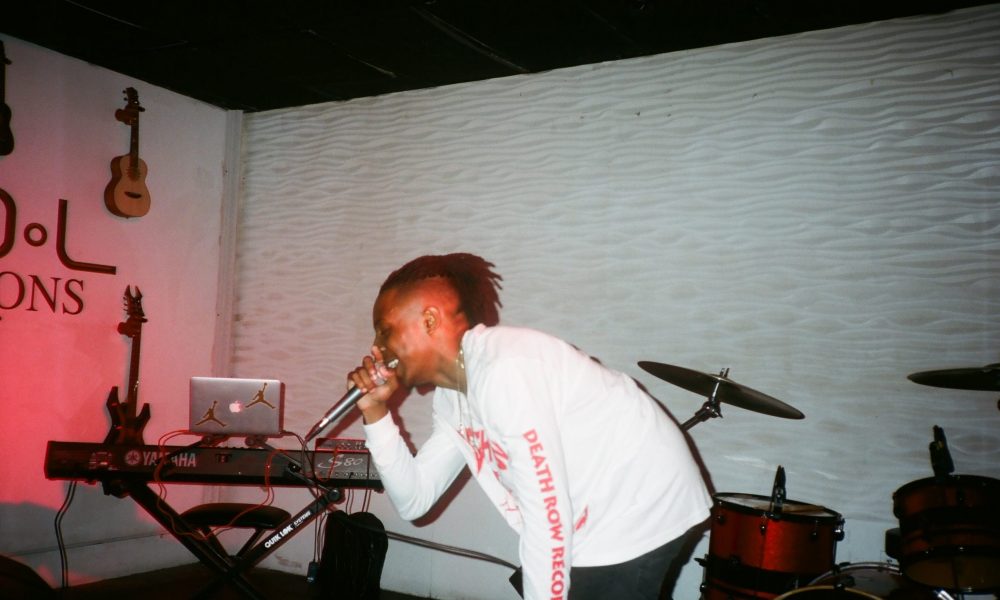 Today we’d like to introduce you to Kenneth Spearman, also known as, Jalal Malik.

So, before we jump into specific questions, why don’t you give us some details about you and your story.
Born and raised in Pasadena, CA on August 25, 1995 at Huntington Memorial Hospital. I was always inspired by music. My mother came from a choir singing family from Monroe, Louisiana. My father & his father, Kenny Clarke, were both percussionists from Pittsburgh that were in the music industry and my grandmother, Annie Ross, was a singer from London that was also in the music industry. So you can say I was literally born to do this. Starting out at assemblies, showcases, events, & family functions I grew to love being on the mic and entertaining people. Every time I was in the car with my dad he would drive me around LA County playing nothing but good music, ranging from DJ Quik & 2Pac to The Gap Band & The Isley Brothers. My parents always made sure there was good vibrations around me and my little sister.

When I was in 5th grade I started drawing & writing poems. And once I got into high school I started to write whole songs after a breakup inspired me to write a diss to the instrumental of Tupac’s “Hit Em Up.” Naturally introverted and highly self-critical, I wasn’t comfortable at first showing people my art. But once I seen the reactions I got, that’s what motivated me to become a legit artist and follow in my family’s footsteps after I graduated. Before getting in a studio I wanted to know the history behind the business I was going to pursue so I went back and did all my research, listening to hip hop from the beginning to the present and becoming socially enlightened along the way. Then I started to record in 2011 with my brother Ev B. All we had at the time was a pair of earphones and an iPod Shuffle but it had the ability to record vocals via Voice Memos so we made it work then later exported the sound to Audacity where we would line it up to the instrumentals, learning everything as we go.

My game elevated when an older friend of mine found out I rapped and offered to engineer because he had equipment. After months of working and performing at pep rallies I put together my first mixtape, Starstruck, in 2012. Learning from that experience I wanted to keep growing as an artist and lyricist. It was also around this time that Kendrick Lamar released his debut album, good kid m.A.A.d city. With that inspiration I strived to perfect my craft and pen. In 2014 I released my second mixtape, Passing Period, which was met with positive reviews for the social messages, songwriting, and beat selections. It was with this release that I learned more about the business and marketing aspects by implementing merchandise to go along with the music as well as the importance of having relationships with producers. Later I followed up with the EP, In Due Time, in 2018 which was my first project on all streaming platforms. To support this release I started performing at venues and putting together my first tour with WOODSIDEBENN, who recently dropped their self-titled debut album in March 2020 which I’m featured on. Now I’m currently working on more projects, as well as doing photography. With every process I’m further building my brand & networking, becoming more educated, and more business savvy. The sky’s the limit for me and I’m just getting started. My ultimate goal is to inspire people the way my idols inspired me. All while staying true to myself, being original, being humble, trusting God, and never forgetting where I come from. There’s so much more in store, you’ll just have to wait to see what the inventory looking like.

Overall, has it been relatively smooth? If not, what were some of the struggles along the way?
When you’re following a dream you’re always going to run into obstacles & challenges. Real life experiences has been the greatest teacher along with God and my parents. Being naturally introverted and highly self-critical, I’ve been in my own way at times. My mother in the beginning wasn’t very supportive because of the language and subject matter. As well as the typical circumstances when coming up like gang violence, systemic racism, police brutality, poverty, lack of equipment, resources, and finances. And when my family was forced to move from Pasadena due to gentrification and rent control, my faith and spirit took a huge hit. Then once I started to get in my groove and get the ball rolling again, in November 2018 my father passed away from cancer. So this road called life has been everything but smooth up until this point for me. But with the organic support and love from my circle I’ve been able to keep my head up and stay positive. Over the years I’ve created a solid network and gained knowledge through trial & error to make this all turn into a reality. At the end of the day it’s not only what you know but also who you know. Nobody can make something work on their own, you always need a solid foundation and team.

Jalal Malik – what should we know? What do you do best? What sets you apart from the competition?
I’m a rapper, songwriter, model, and photographer with aspirations of soon becoming a label CEO, business owner, actor, and fashion consultant. When I was choosing my stage name I wanted it to be unique but still have a touch of the real me. I found out my middle name meant king in Arabic, so I looked up how to stay great. And from that day I’ve been the great king, Jalal Malik. What I’m most proud of as of right now is how much I’ve overcome and grown as a human being. What separates me from everyone is I literally sound like no one else and I am my own individual. I don’t think others plot and plan far into the future the way I do. Literally everything I’ve done to this point has been mapped out prior. Always well prepared, I make sure all my moves are calculated. While I wear my inspirations on my sleeve, from day one I planned to have my own sound and to be myself in every way.

What is “success” or “successful” for you?
Success to me is not only personal happiness but impact. When you see people inspired and motivated by something you’ve done that’s when you know you’re successfully doing your job. Awards and recognition doesn’t define success. It’s all about what you’ve done to contribute to the legacy of your family and community. What will you leave for the generations that will be here after you transition? 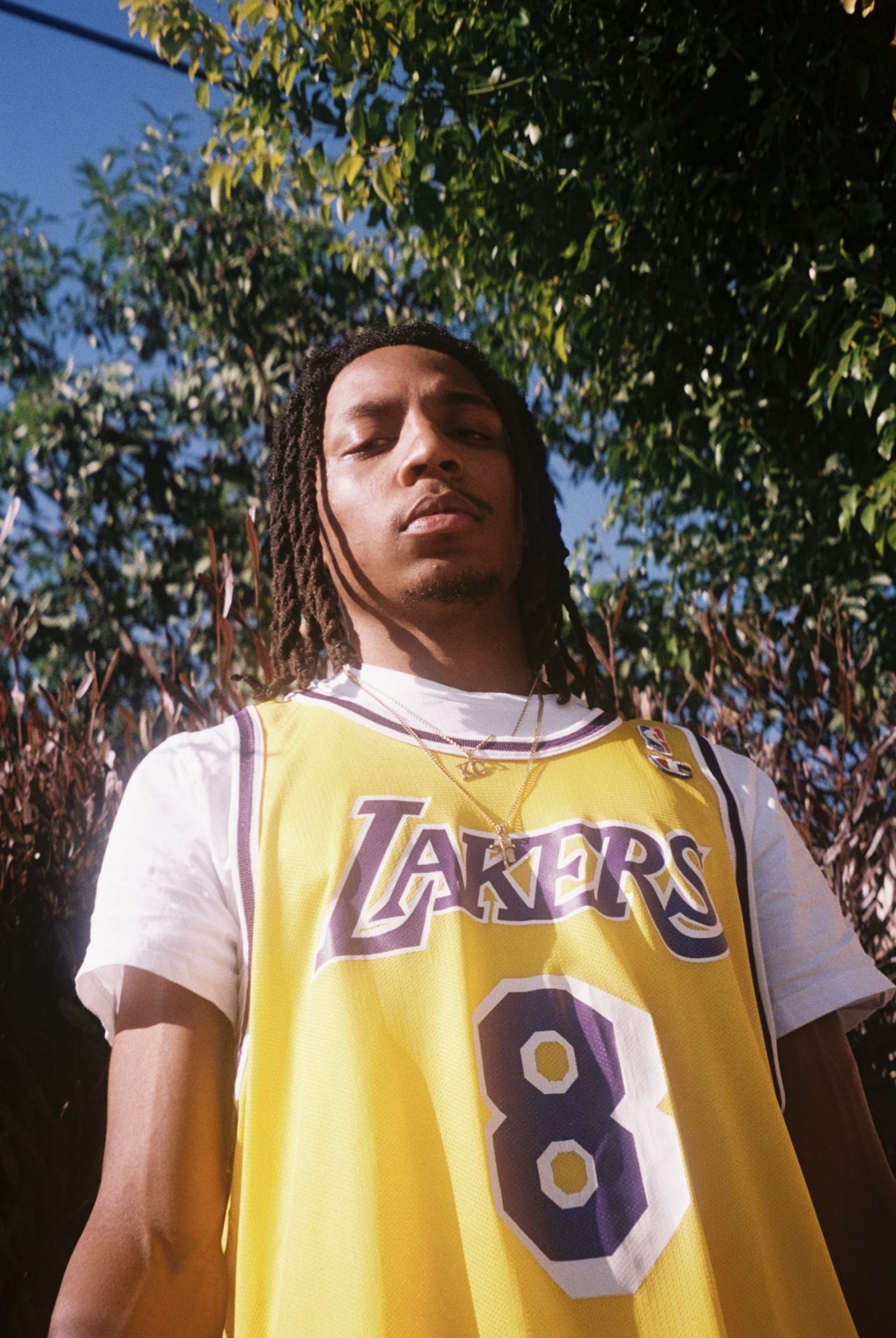 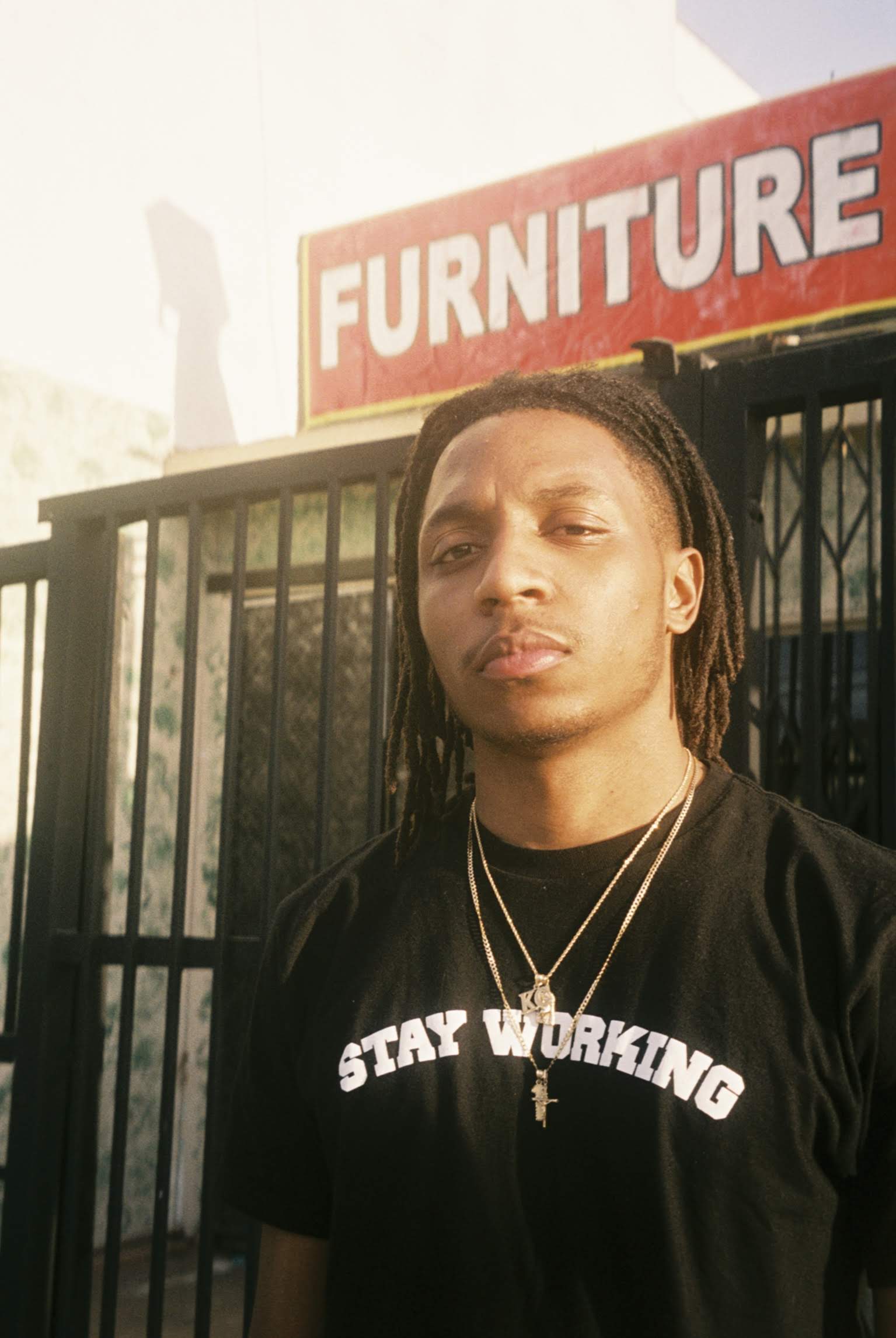 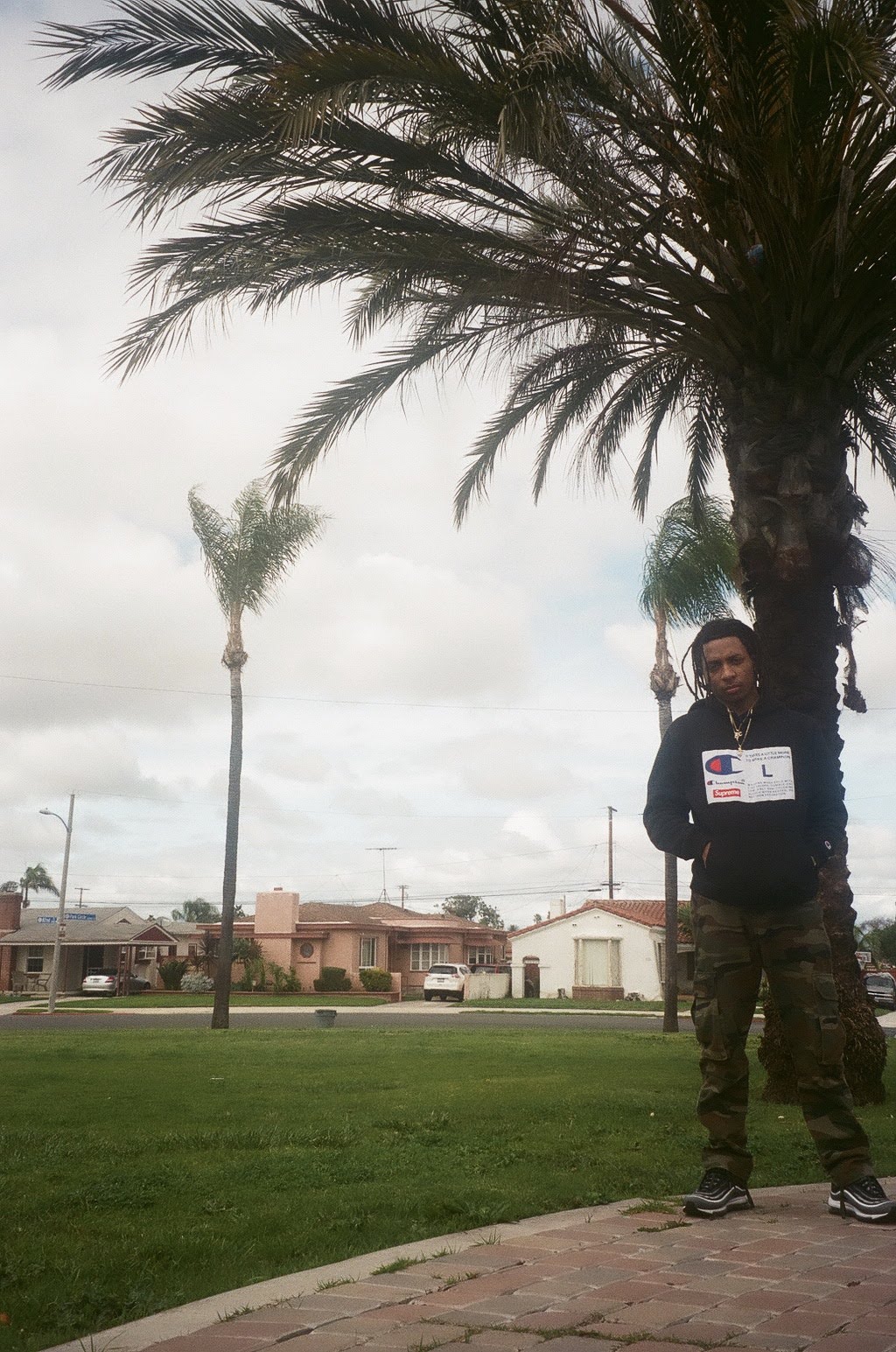 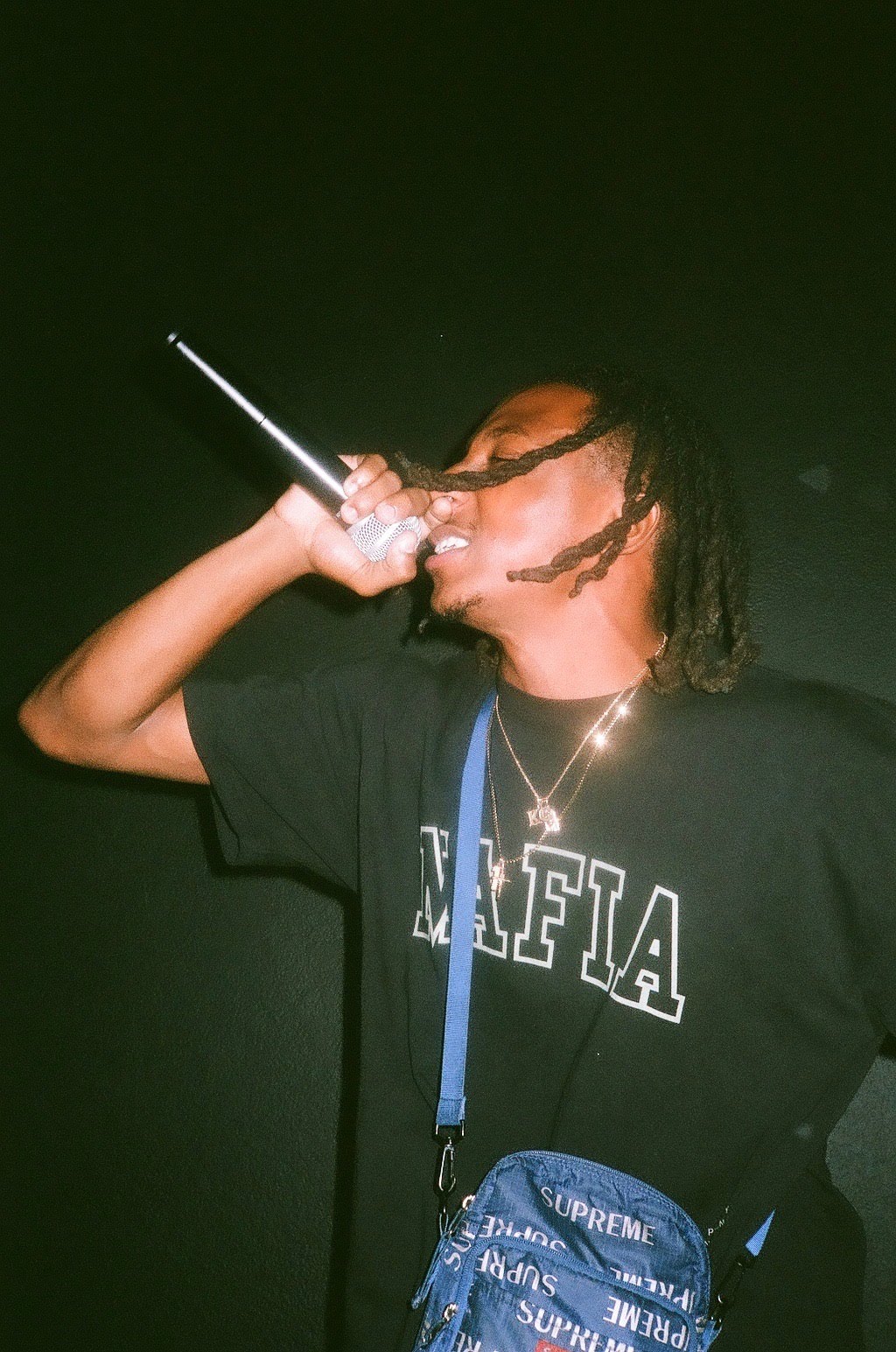 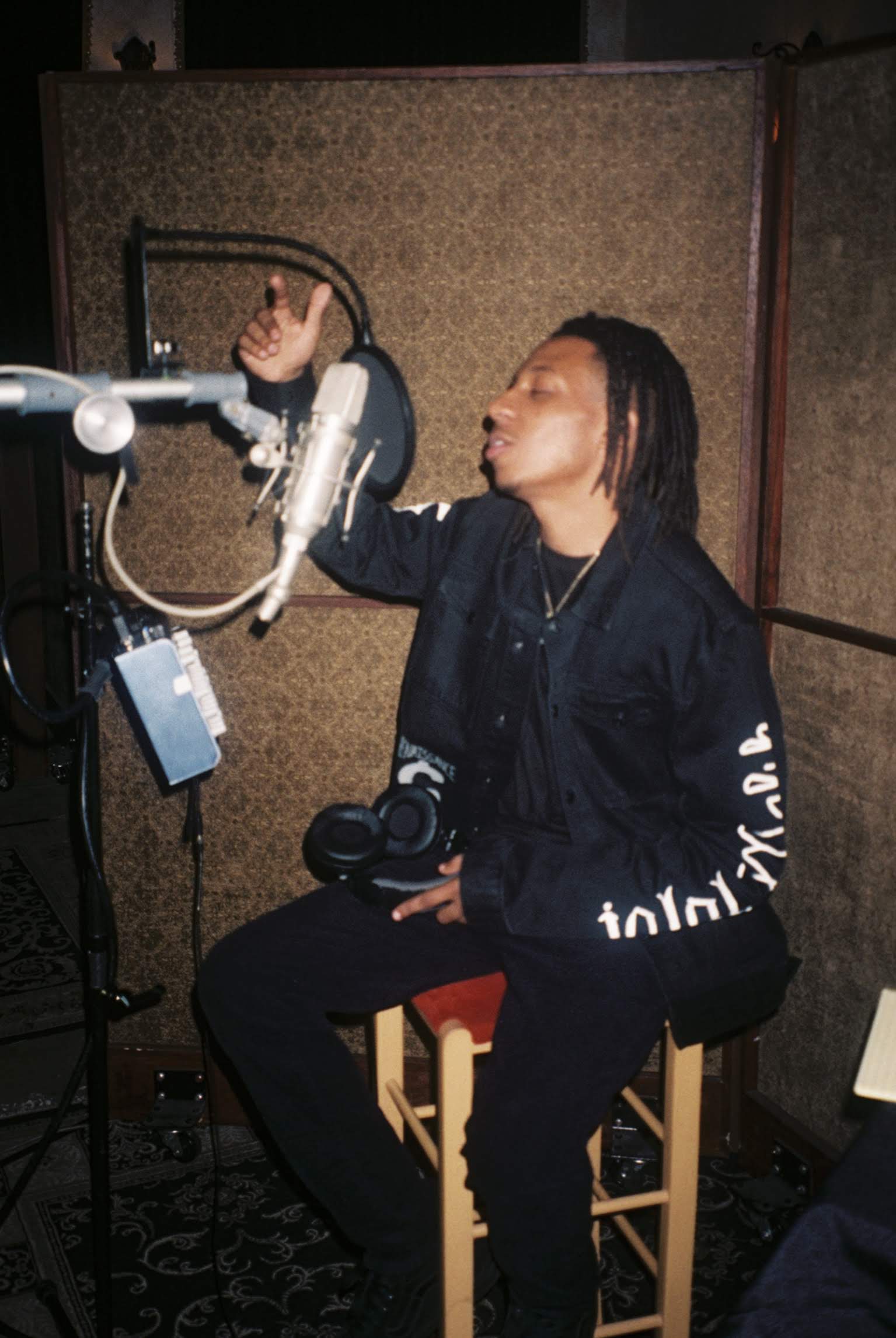 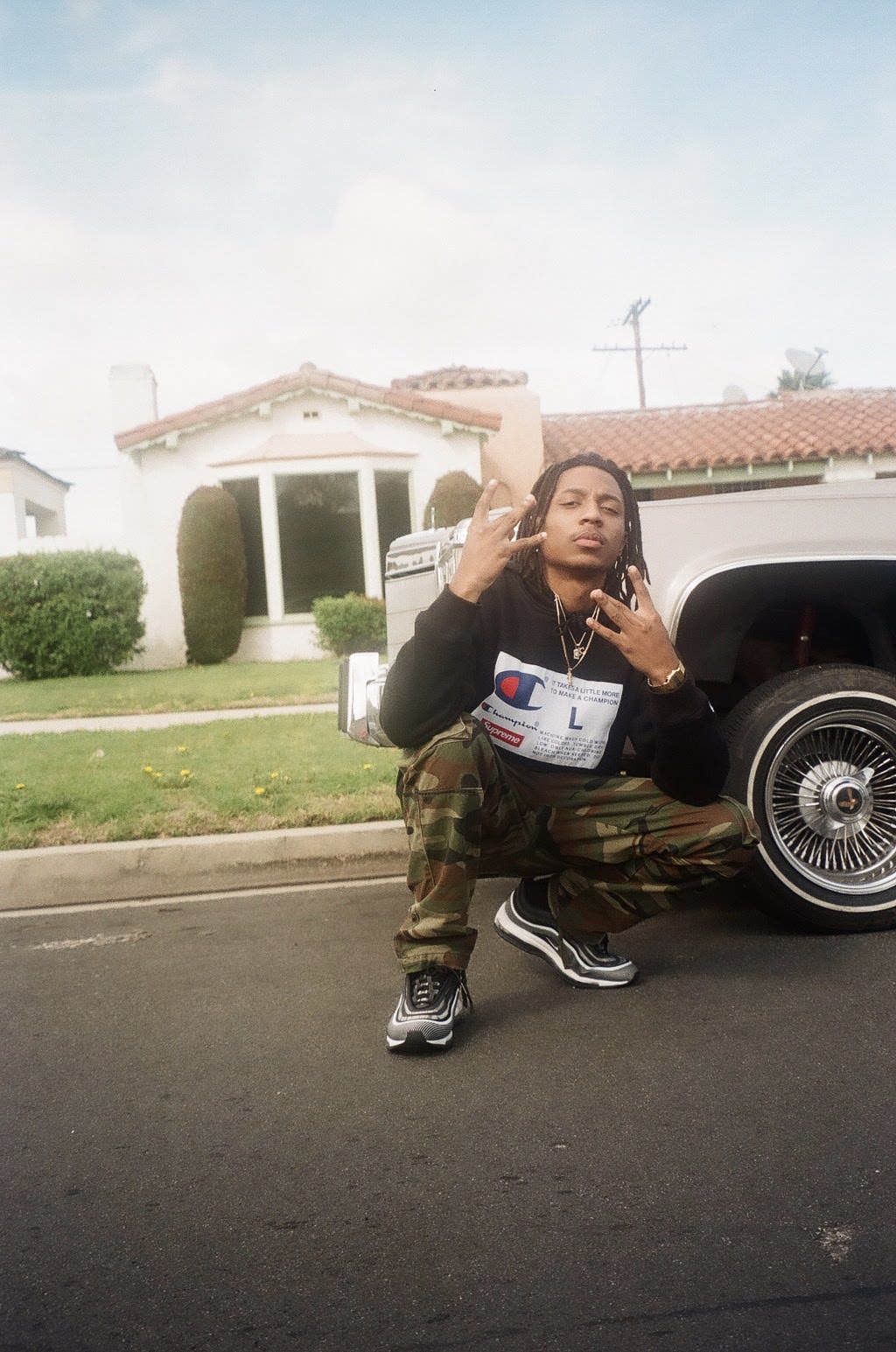